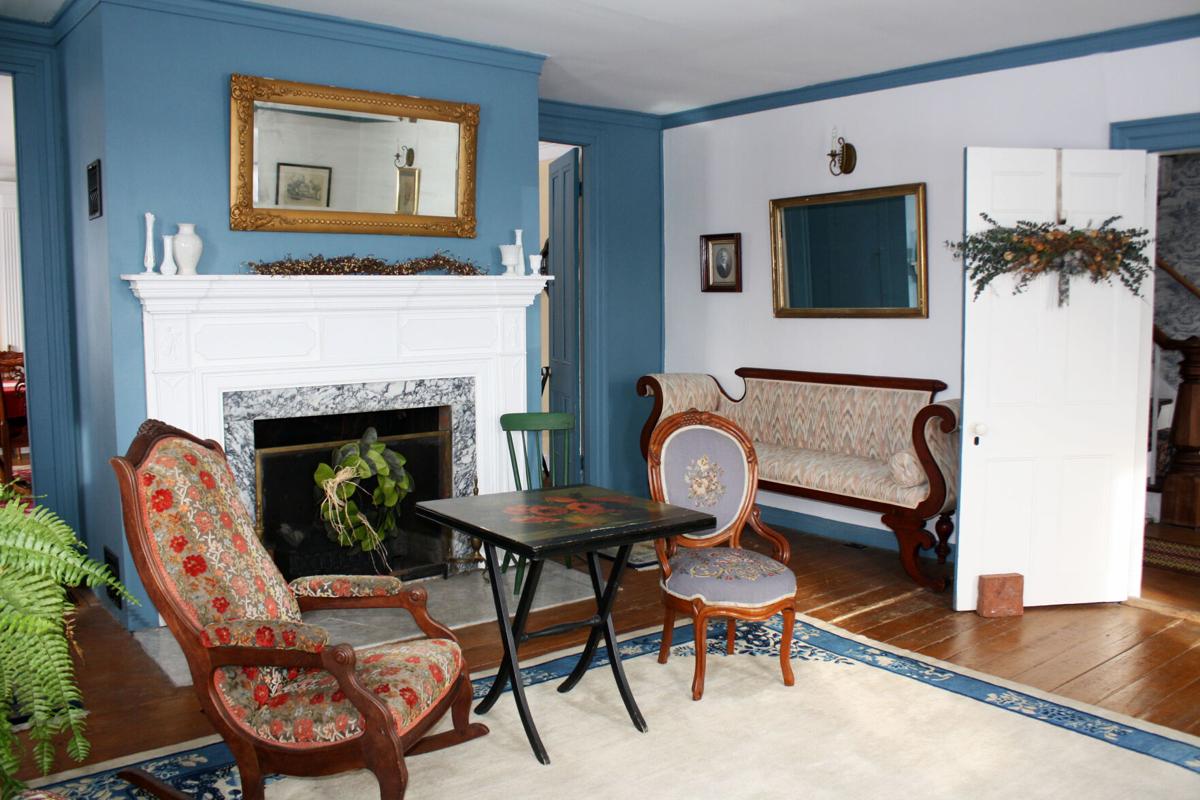 The formal living room at the Soule House and Carriage Barn in Fairfield. The house recently came under the ownership of the Mayo family from St. Albans. 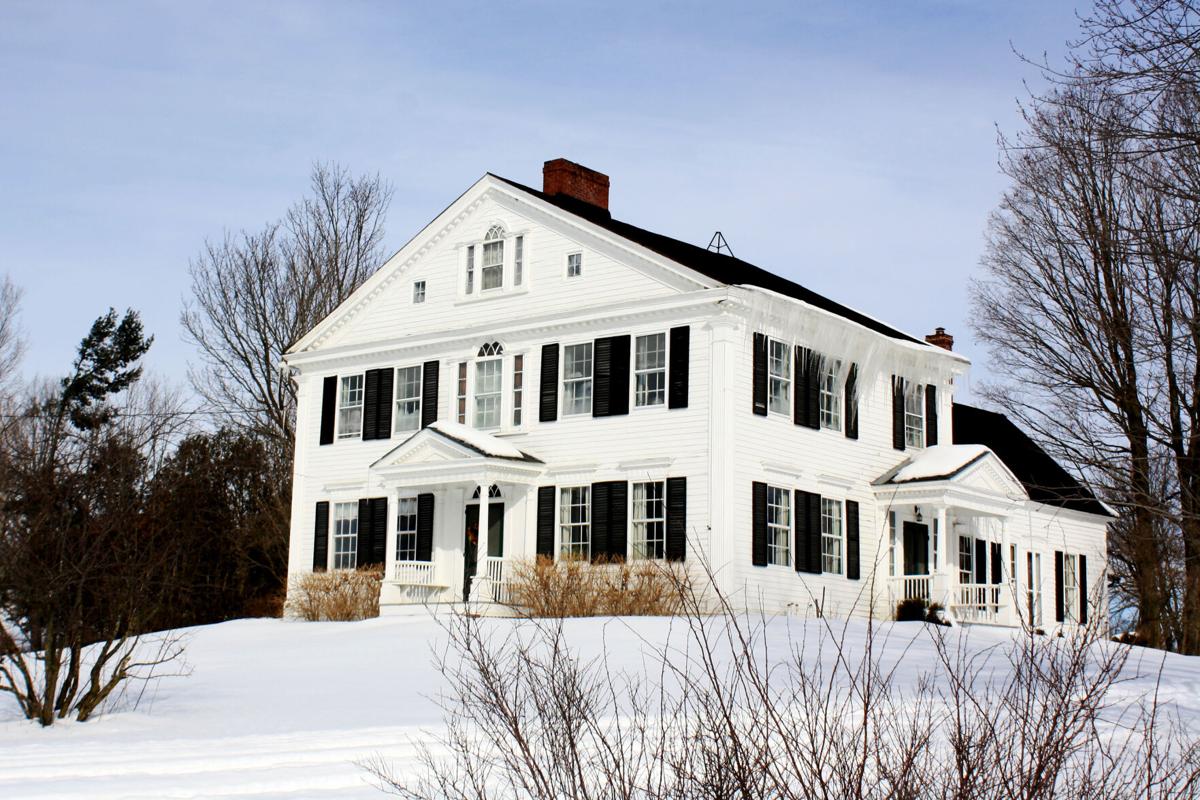 The Soule House, located at 123 North Rd, was once two houses that were combined in 1870. It’s on the Vermont Historical Registry. 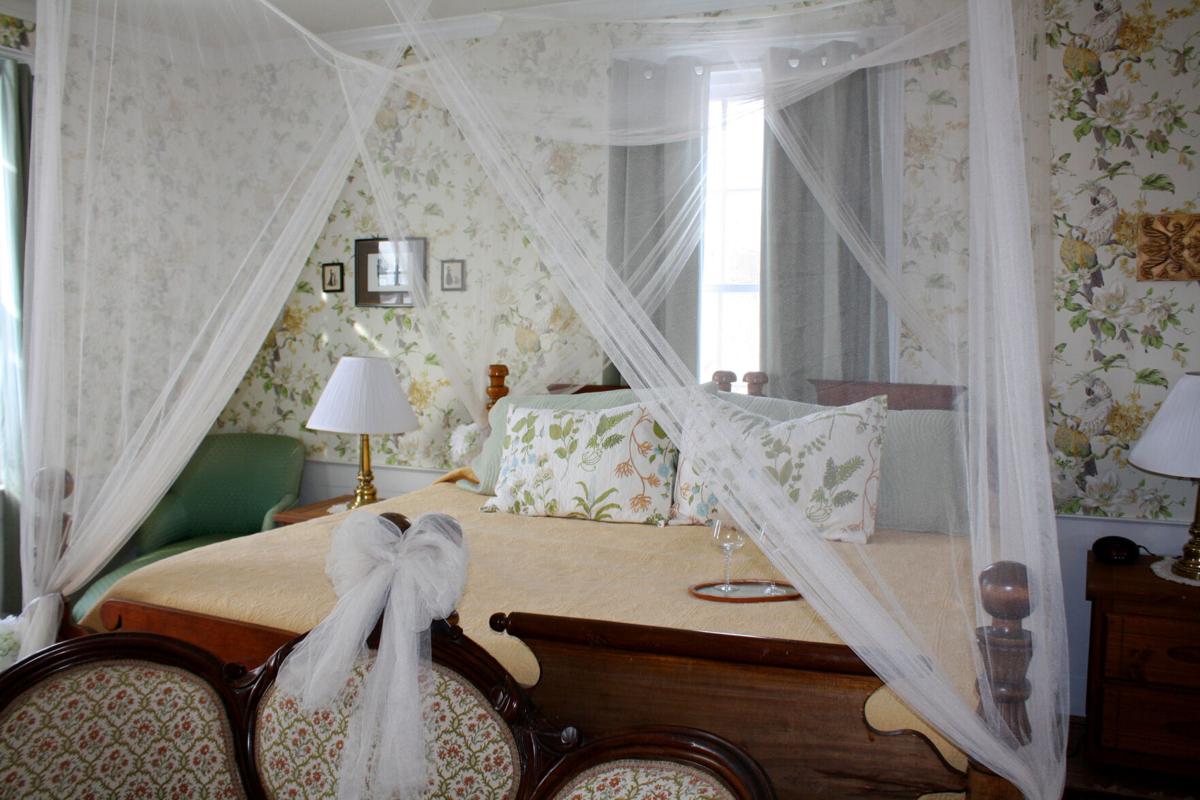 The master bedroom, where newlyweds can spend their wedding night, is full of natural light and peaceful green and gold hues. 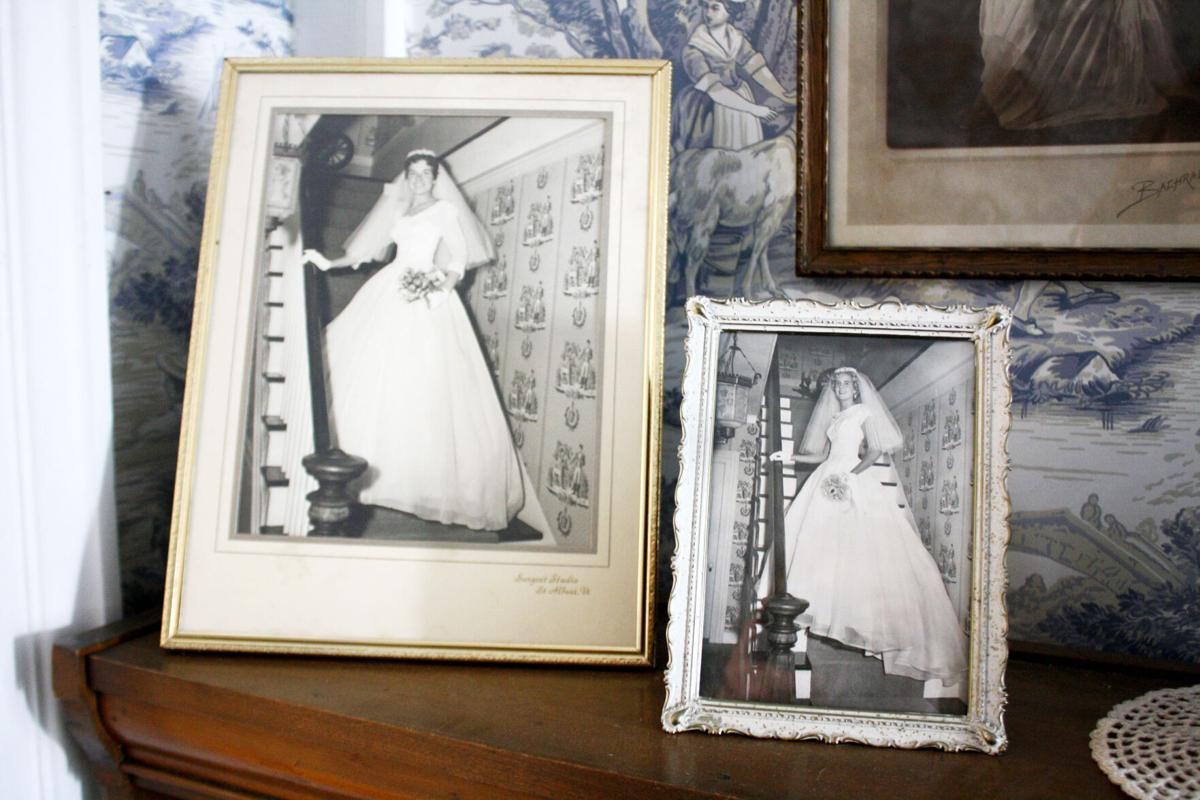 Framed photos of two of A.G. Soule’s daughters, standing on the house’s stairs on their wedding day. Today, brides can have their photo taken on the same stairs.

This Weekend with Bridget is a recurring column. Every week, she recommends a place to go or a way to have fun at home. Send her an email at bhigdon@orourkemediagroup.com.

This weekend’s adventure: Book an overnight stay at the Soule House and Carriage Barn in Fairfield, a hidden gem and historic home which recently came under new ownership.

What to know: Just over a year ago, the Mayo family of St. Albans — AnneMarie, Lindsay, Mike and Bobby — purchased the nineteenth-century house and are continuing to run it as a wedding and special events venue.

During the off season, the Mayo family is renting the house, AirBnB-style, to Vermonters looking for a weekend getaway.

“You can come in from the cold for some quiet, recharge time and sit by one of the four fireplaces and enjoy some hot cocoa or go sliding down the hill,” AnneMarie said.

My experience: When I arrived at the house, the Mayos were waiting for me in the kitchen, leaning against the counter and circled up around the table. The temperature outside was in the single-digits, but inside, the house was warm with their enthusiasm.

Lindsay Mayo, AnneMarie and Mike’s daughter, took me on a whirlwind tour. We started on the lower level, where the formal living and dining rooms share a double-sided fireplace, and photos of the home’s previous owners hang on the walls in their original frames.

Like the sweet piping of a tiered cake, crown molding lines every ceiling and doorway. Rich and detailed patterns are everywhere — on the pillows and seat cushions, the curtains and the wallpaper.

I felt a bit as if I had slipped from the twenty-first century and into a Henry James novel — a young American woman come to stay at the country house of a distant relative.

Despite the dark wood furniture and carpeting, the Soule House is full of light. The Palladian windows, extending tall in each room, offer abundant sunlight and snowscape views.

Upstairs, in a room that has seen generations of Soule children sleep in its beds, Lindsay told me that though she and her husband, Bobby Abentroth, work for the Department of Homeland Security, she’s always had an interest in hospitality and historic preservation. Her interest perhaps first stemming from the years she spent watching Nicole Curtis on HGTV.

“We all have a role to play,” she said of managing the Soule House as a family.

Lindsay has taken on the finances, including booking and marketing, while AnneMarie handles the decor. Mike joked that he and Bobby serve as the “manual labor.” Though retired now from IBM, Mike said he’s been busier in the last year than ever before.

The history: The house as seen today is actually two separate homes, one built in the early 1800’s for a local doctor, and the other in 1840, as a summer residence for Rep. Bradley Barlow and his family.

The two homes were joined together by A.G. Soule when he bought the property in 1870. Soule was a local merchant, and his three daughters, Albertine, Augusta and Elizabeth, helped operate the 126-acre farm.

The house, which boasts examples of both Federal and Greek Revival-style architecture, is on the Vermont Historical Registry.

Descendants and relatives of the Soule family owned the house until 2014. The Mayos are the third owners since it left the family’s care.

The future: Though much of this year’s wedding season is still up in the air, as the hospitality industry awaits COVID-19 guidance from Vermont state officials, the Mayos have dreams and plans they can’t wait to get started on.

Lindsay spoke of wanting to start a farmer’s market on the property, to showcase Fairfield’s many growers and producers. Mike, who has an apple orchard nearby, wants to press cider on-site during events.

The Soule House is currently taking bookings for weddings, to be held in the property’s Carriage Barn, which was recently renovated with new flooring and lighting, and was upgraded with a bar for cocktail hour.

Lindsay said the house could also be booked for bridal and baby showers, as well as overnight stays on the weekends. 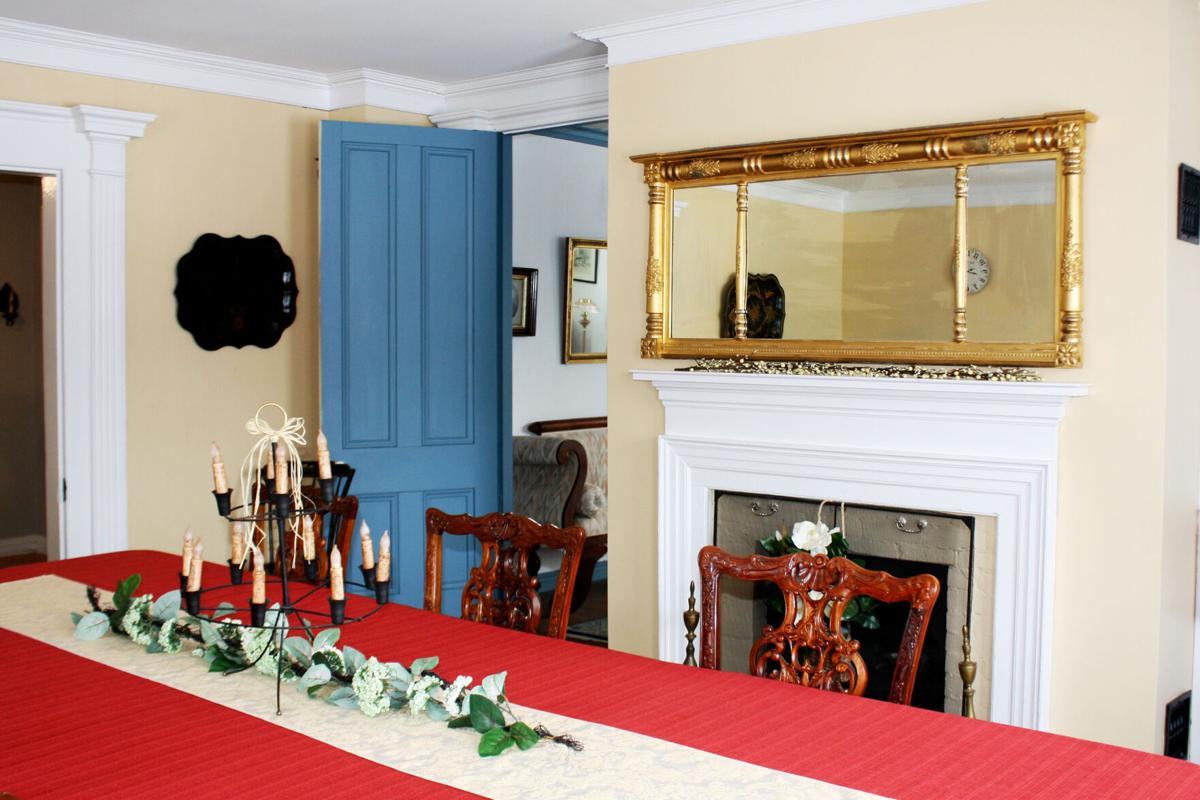 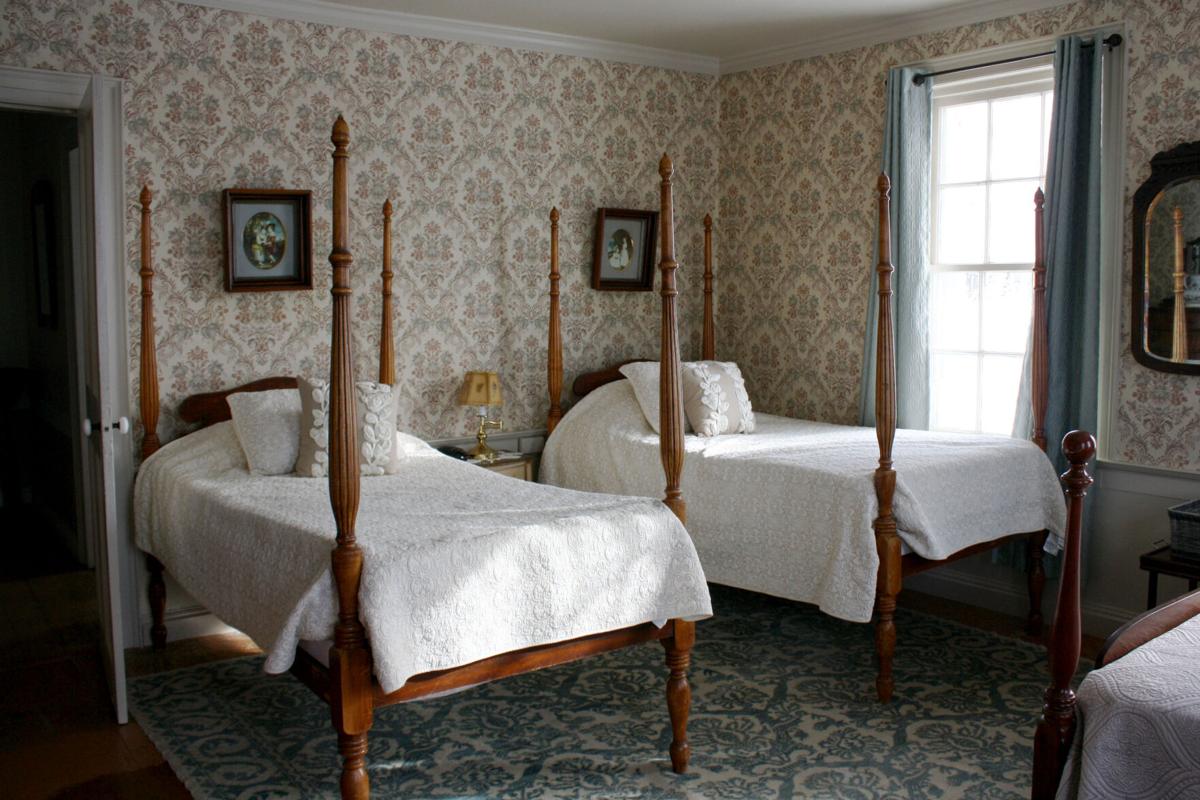 An upstairs bedroom that can sleep up to four people. 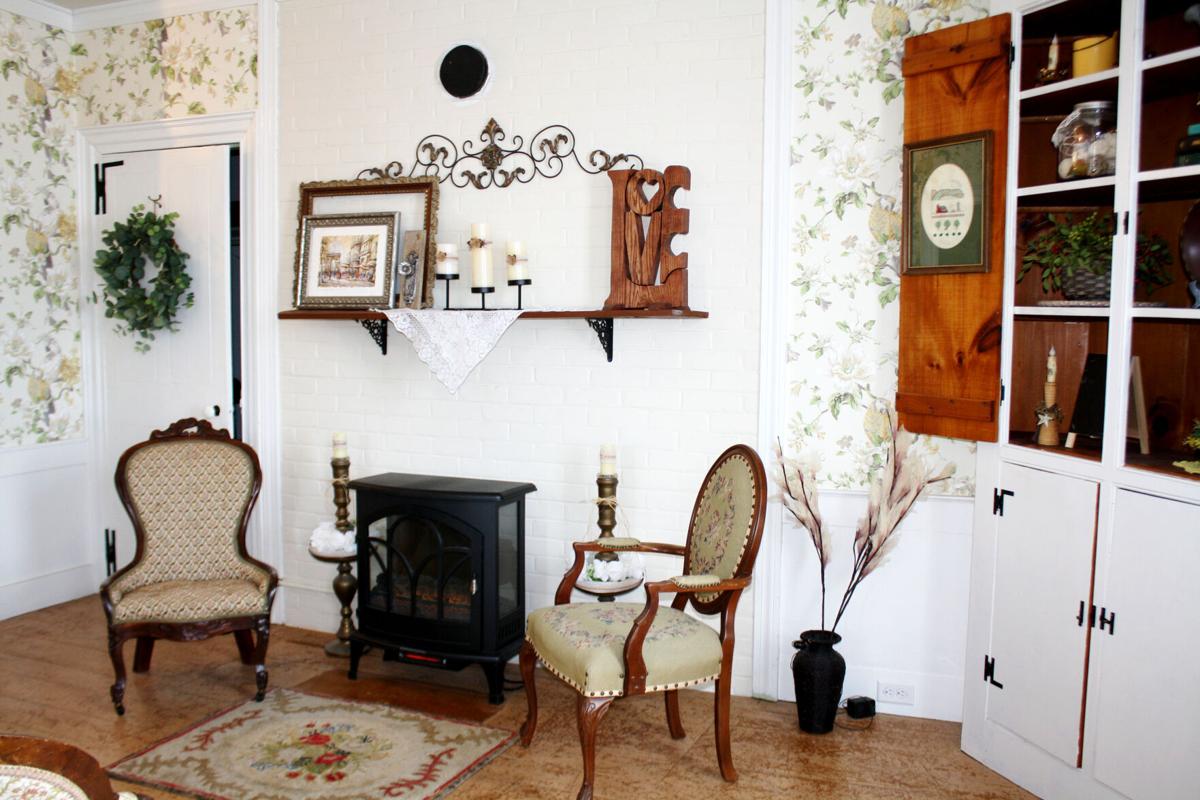 Another view of the master bedroom. Many rooms in the house boast built-in shelving and storage as seen here. 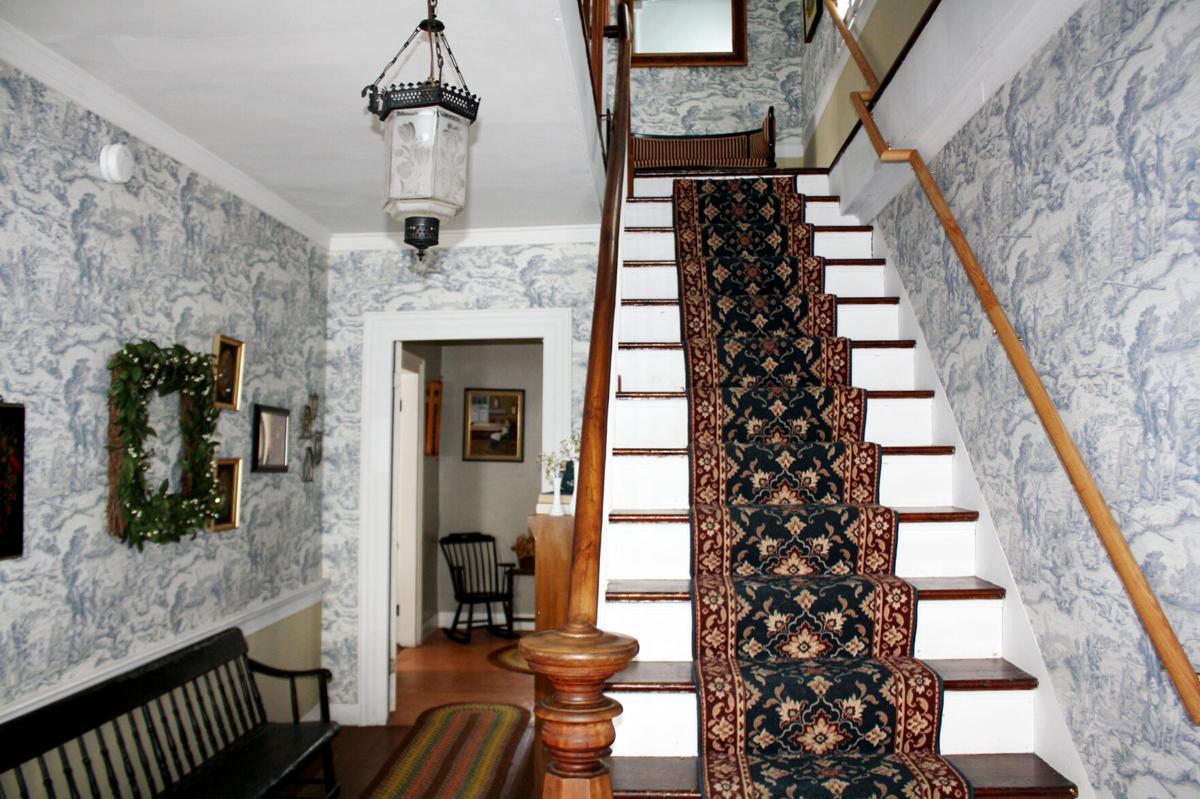 The stairs where A.G. Soule's daughters were photographed on their wedding days. Many rooms in the house are wallpapered in beautiful patterns. 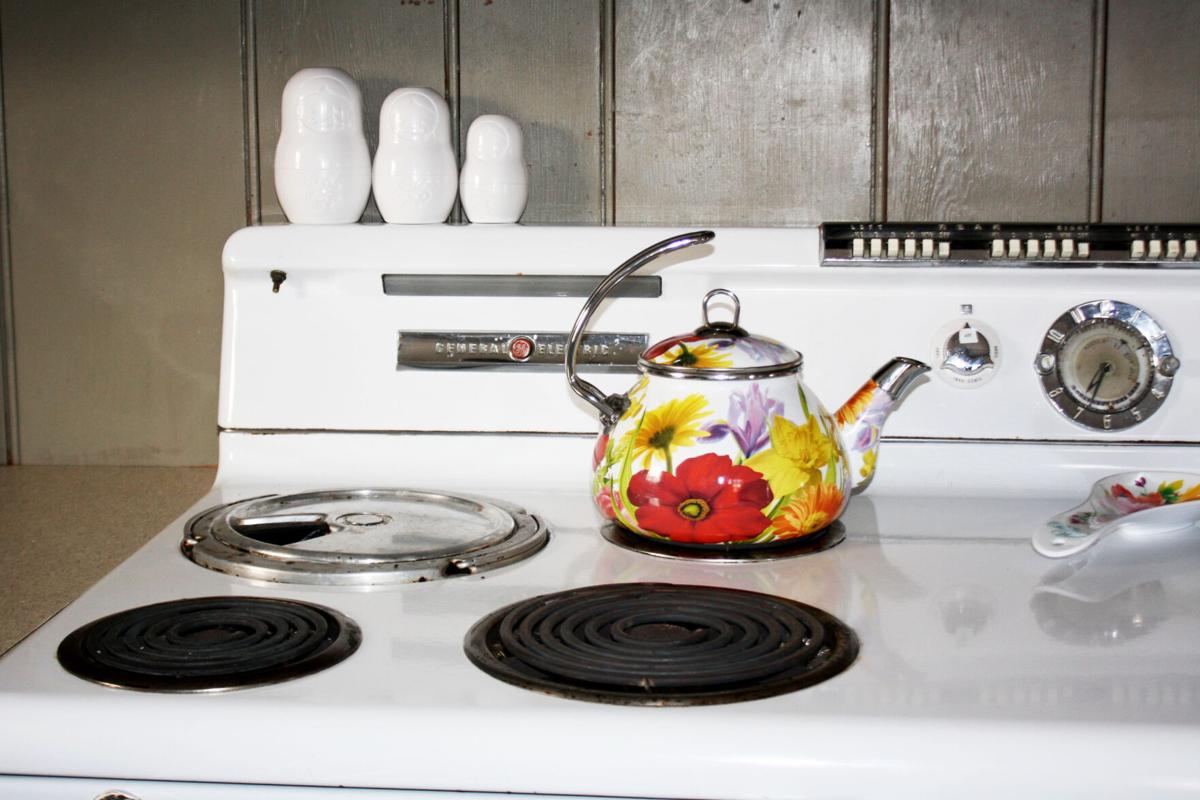 Details in the Soule House kitchen, where weekend guests can cook their own meals. 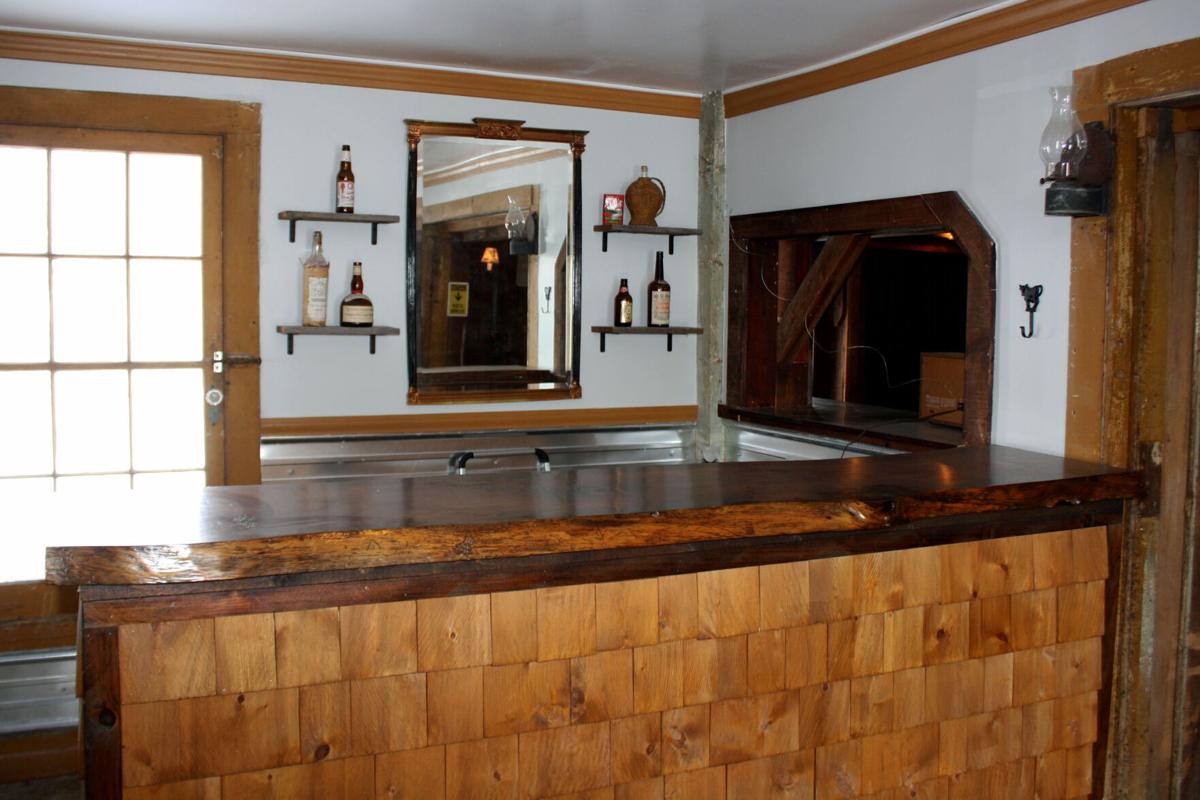 The bar for wedding cocktail hours the Mayos recently built in the Carriage Barn.

6 more photos of the Soule House and Carriage Barn

An upstairs bedroom that can sleep up to four people.

Another view of the master bedroom. Many rooms in the house boast built-in shelving and storage as seen here.

The stairs where A.G. Soule's daughters were photographed on their wedding days. Many rooms in the house are wallpapered in beautiful patterns.

Details in the Soule House kitchen, where weekend guests can cook their own meals.

The bar for wedding cocktail hours the Mayos recently built in the Carriage Barn.