Starting at
$5.00 for 30 days
Get Started
View all rates
Subscribe | Sign In
Home
News
Sports
Classifieds
Obituaries
Editorial
Business Directory
Things to Do
About Us
e-Edition
NEWSLETTERS
1 of 5 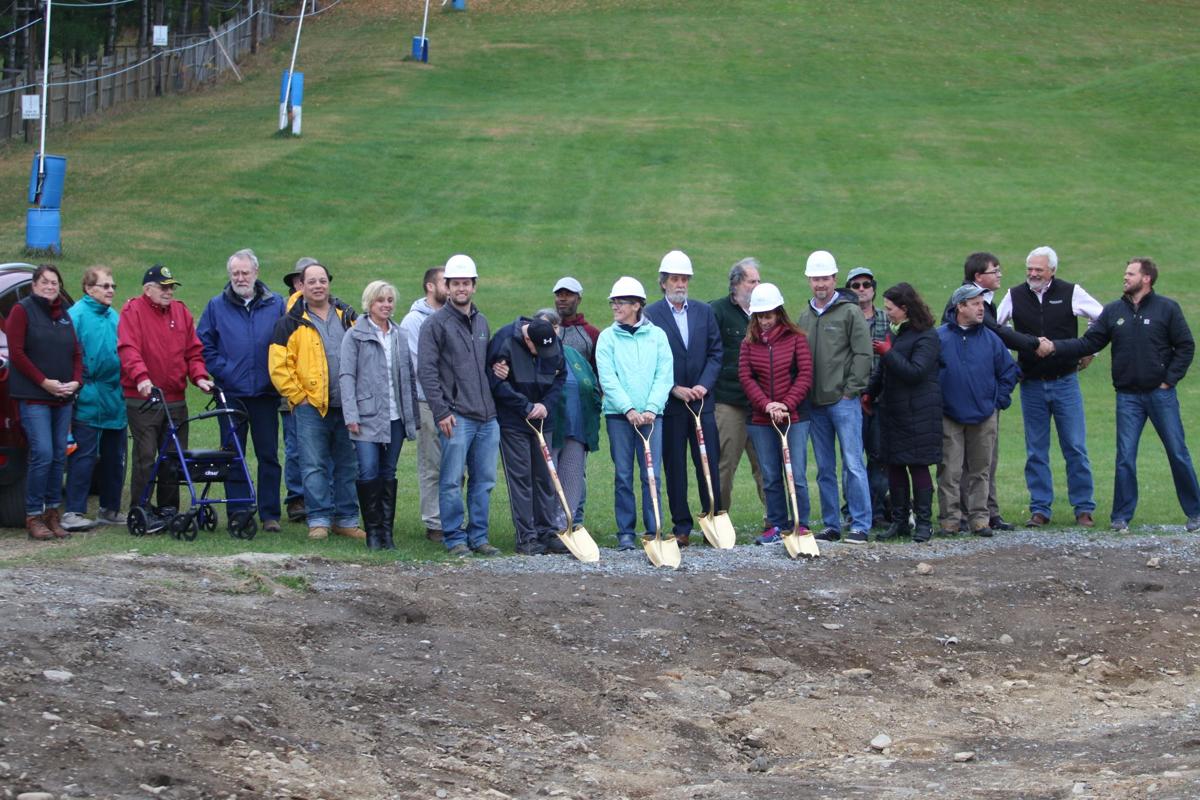 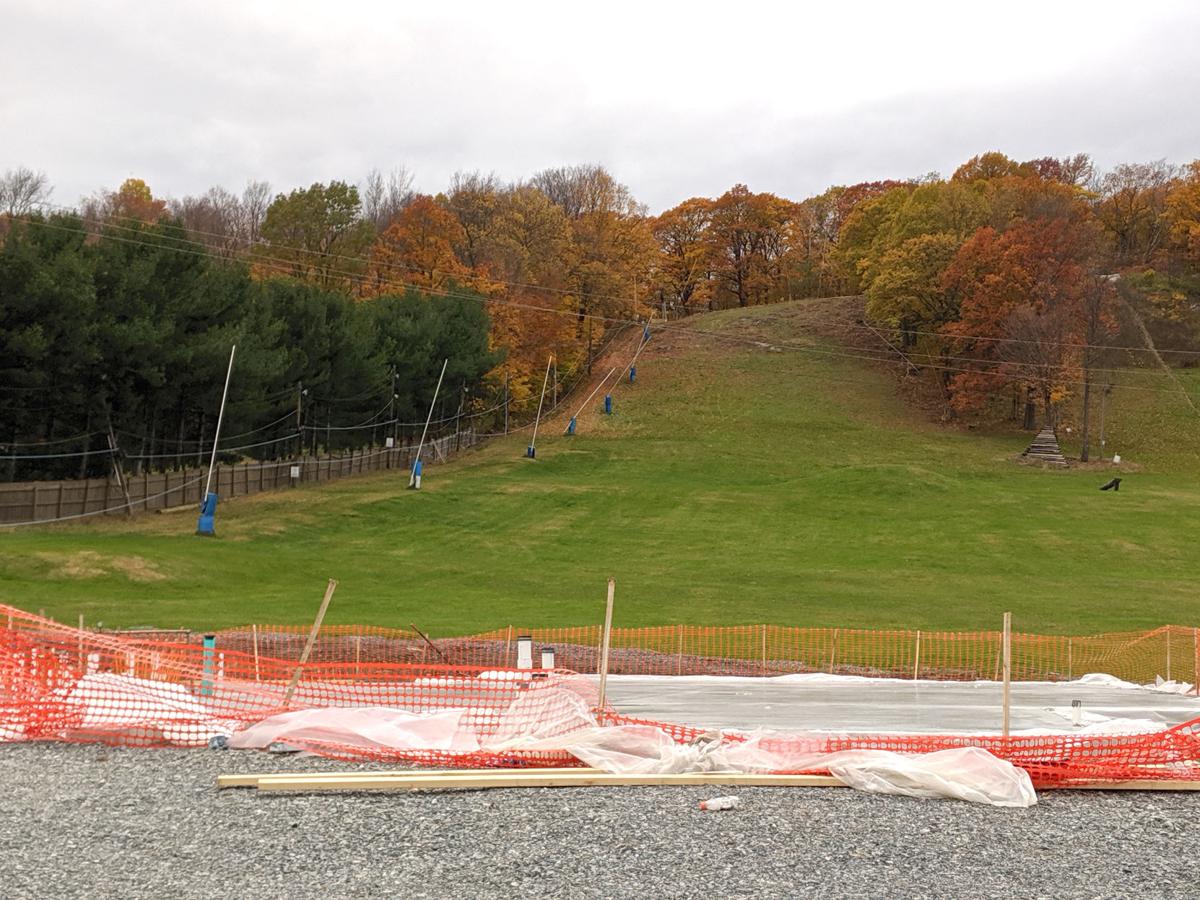 The foundation of the Greg Brown Lodge beneath Hard’ack Hill. 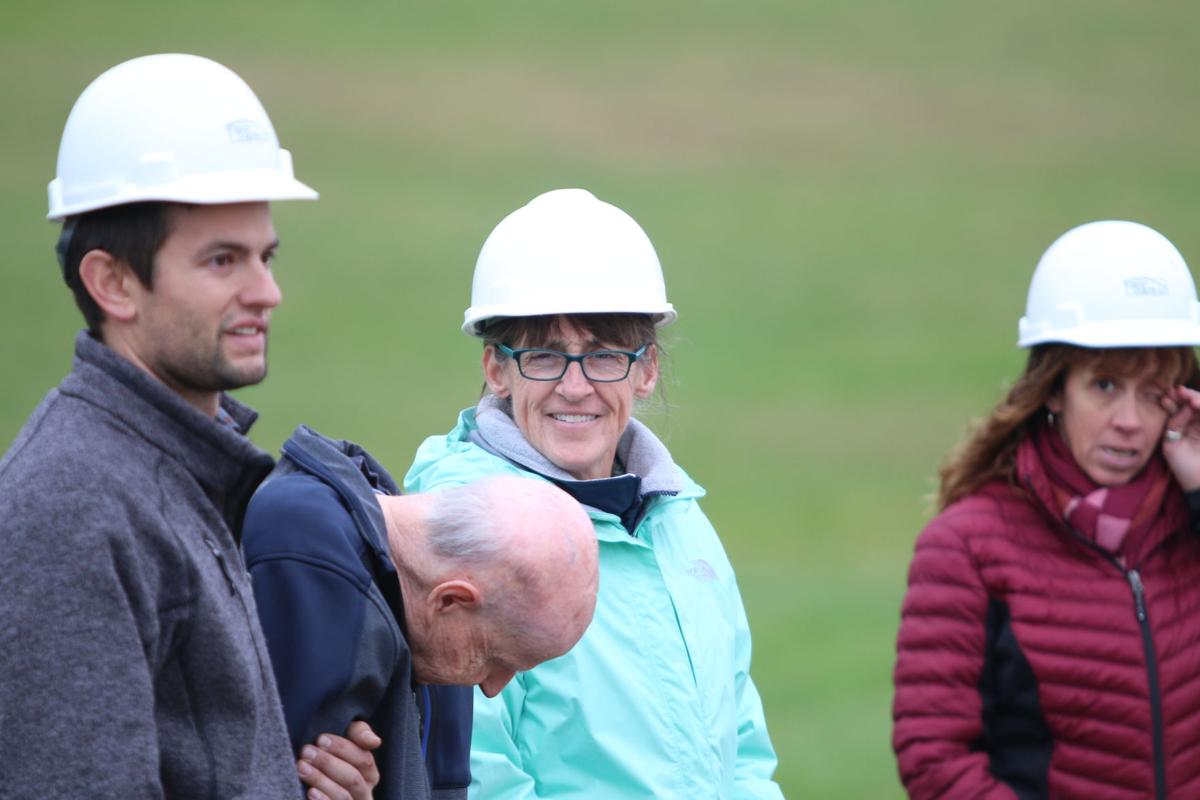 Jackie Brown, third from left, after whose husband the Greg Brown Lodge is named. 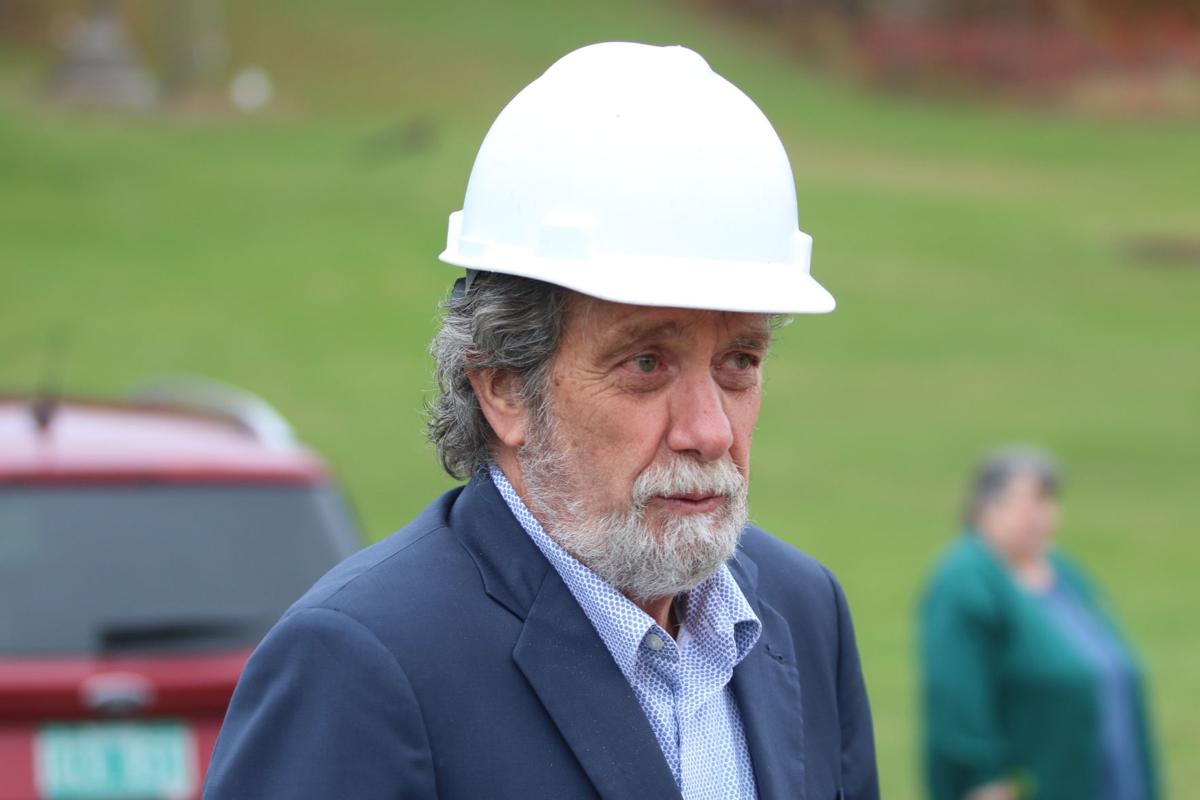 Timothy Hurlbut stood in for Hard’ack board member John Holzscheiter at Thursday’s groundbreaking. 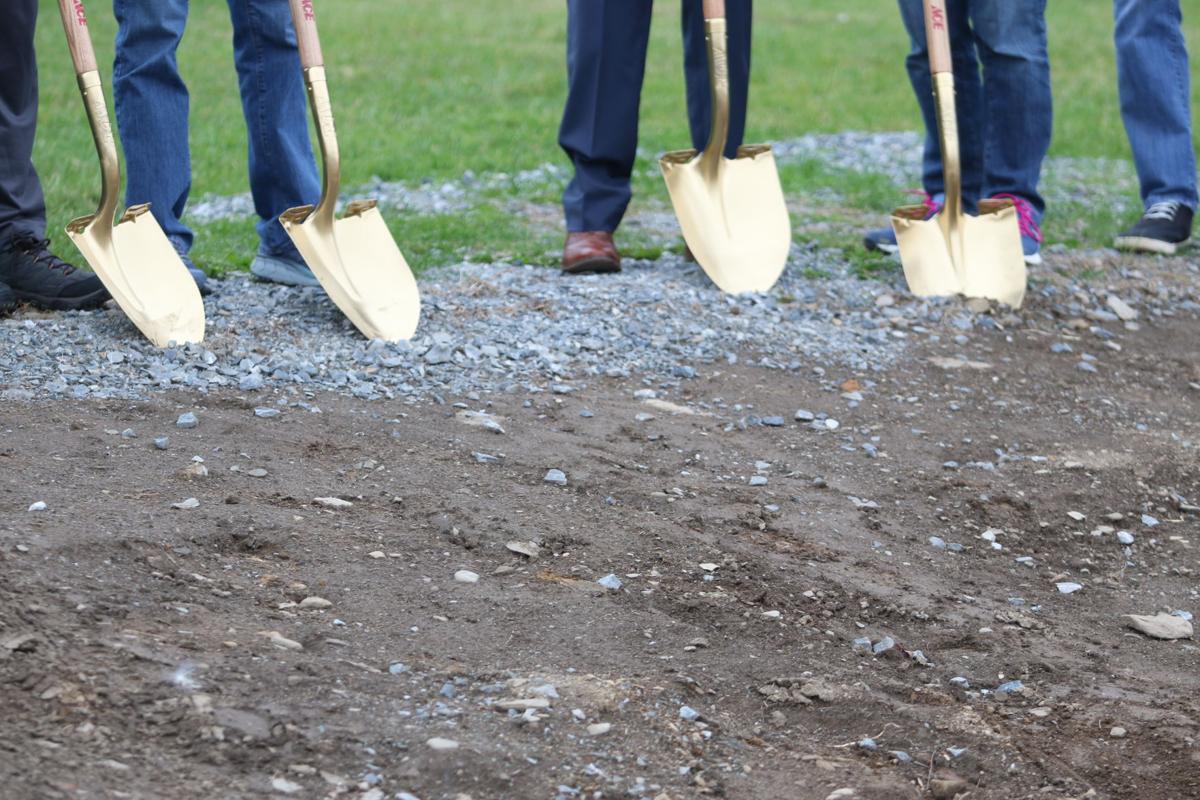 Groundbreaking shovels near the future site of the Greg Brown Lodge.

The foundation of the Greg Brown Lodge beneath Hard’ack Hill.

Jackie Brown, third from left, after whose husband the Greg Brown Lodge is named.

Timothy Hurlbut stood in for Hard’ack board member John Holzscheiter at Thursday’s groundbreaking.

Groundbreaking shovels near the future site of the Greg Brown Lodge.

The lodge’s foundation is already in place at the foot of the hill there. Construction began on the site in September.

Thursday’s groundbreaking ceremony preceded the next stage of construction, the lodge itself, which begins next week.

Jim Cameron, whose company Green Dolphin is responsible for the lodge’s site work, told the Messenger he expects construction to take four to five months.

But the lodge has been a long time coming.

The Hard’ack board announced the Greg Brown Lodge in December 2016 after a donation from Brown’s family.

St. Albans City Manager Dominic Cloud told the city council in August that the project’s development halted until city staff stepped into help earlier in the year. The Hard’ack board transferred the site’s ownership to the city in late 2016.

The finished lodge will span about 2,900 square feet.

The lodge will be open year-round and include an outdoor seating and gathering space, restrooms and an overlook facing the soccer fields.

Cloud told the city council this summer that attaching a tent to the lodge’s outdoor seating could further the rec department’s hope for more Hard’ack events, though Cloud clarified the rec department does not plan to turn the area into a concert venue.

Jackie Brown said Thursday she was thrilled to finally break ground on the lodge.

“Greg was a great supporter of Hard’ack,” she said. “I think he’d be very pleased with what we’re continuing to do giving back to our community.”

Timothy Hurlbut, a Hard’ack board trustee, said Greg “was a saint of a person who would help anyone that needed help if he could.”

Hurlbut said Greg was instrumental in returning Hard’ack to public use after a lawsuit closed the area for two years during the 1980s.

“Without him, there was a high probability we wouldn’t have started again,” Hurlbut said. “I always appreciated that, and I know Greg will appreciate the fact that, in perpetuity, his name will be on this structure and I’m ecstatic about that.”

Hurlbut said the Hard’ack trustees “endeavored I’d say ten to twelve years to put this up.”

“It wouldn’t be happening without the city,” Hurlbut said. “... They are doing an amazing job and this is just the start of that amazing job.”

He thanked Kelly Viens, the city’s rec director, who Hurlbut said “puts in all sorts of time related to Hard’ack.”

Hurlbut also thanked St. Albans City Mayor Tim Smith, who seemed to have been caught up in his various duties and did not attend the ceremony.

“We don’t know where he is,” Hurlbut said to knowing laughter.

Hurlbut thanked the city council too.

A portion of the lodge project is dedicated to A.J. Holtzscheiter, John’s son. John and Andrea Wells, A.J.’s mother, donated $100,000 in A.J.’s name with the intention that the lodge’s patios, decks and fire pit areas be in A.J.’s name.

Holtzscheiter and Wells noted in a prepared statement that A.J. learned to play soccer and lacrosse on the Hard’ack fields and said A.J. had a “huge passion” for skiing the hill there, where he also learned to do so.