Where it’s located: Lowell Lake State Park is in the northwest corner of the Town of Londonderry which can be found in Southern Vermont’s Windham County. The park is about 110 miles directly and about a 2.75-hour drive south of the St. Albans area.

About the area: First chartered in 1770, Londonderry, Vt. was originally named Kent before being renamed after the New Hampshire and Ireland towns when it was rechartered in 1780 by the new Vermont legislature. In the 2010 census, there were 1,769 people counted as living there.

While some visitors to Londonderry go to Magic Mountain Ski Center or the Arts and Historical Society, others head to Lowell Lake State Park which was established in 1977 when the state purchased 207 acres of an estate that include the lake’s dam, a cemetery, and an informal car-top boat launch.

According to the Vermont State Parks website, Lowell Lake is open from June 26-October 18.

Here are some photos of Lowell Lake State Park you might enjoy, courtesy of Josh Kessler who’s a native Vermonter and currently the director of athletic communications at Saint Michael’s College: 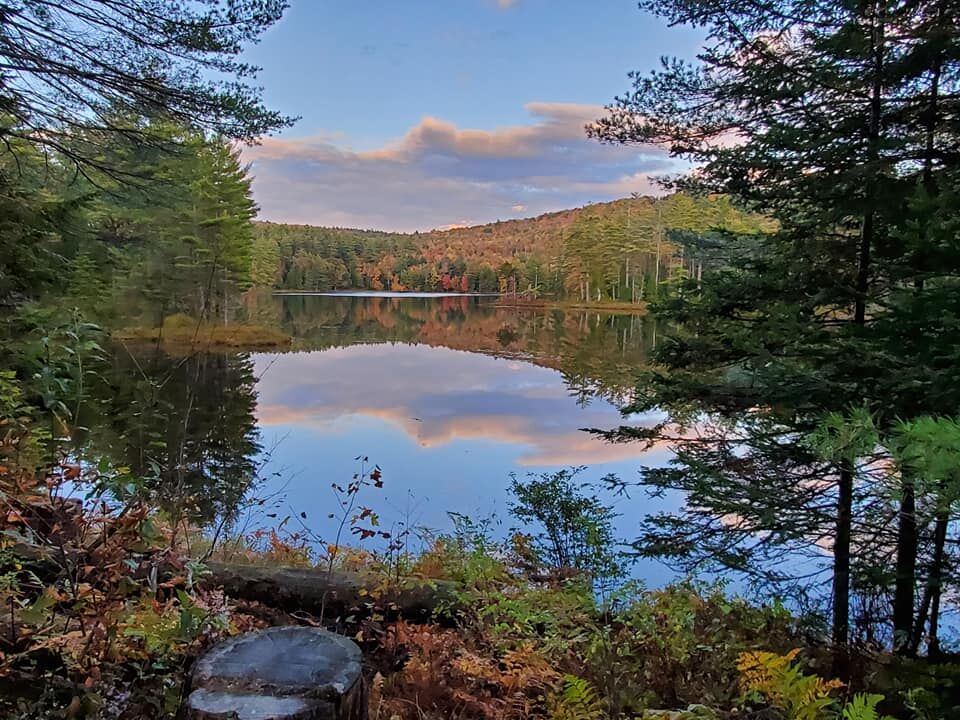 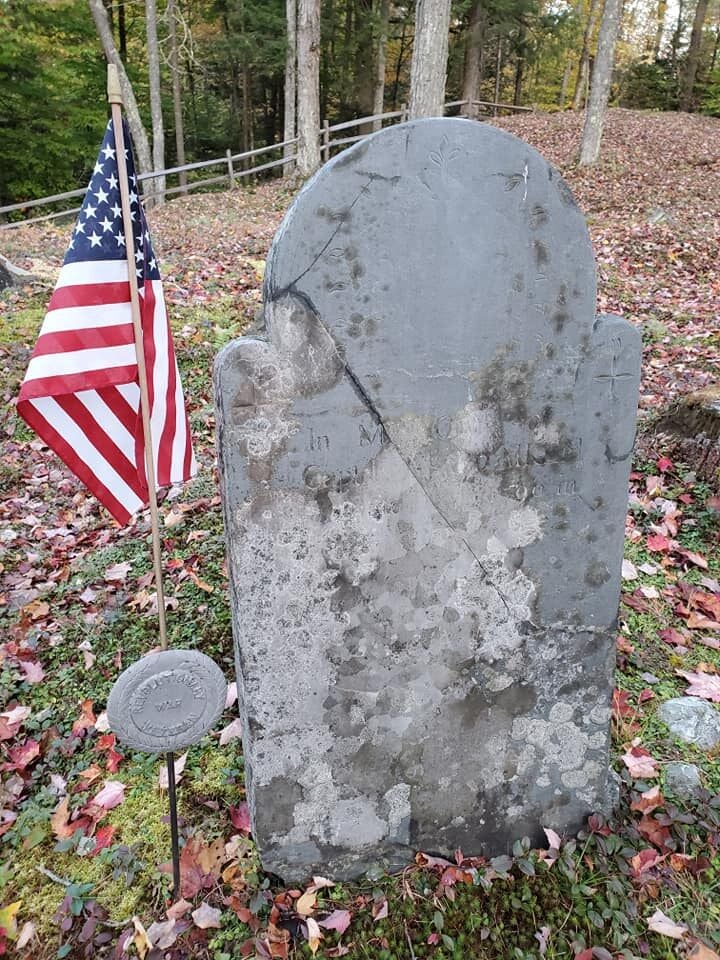 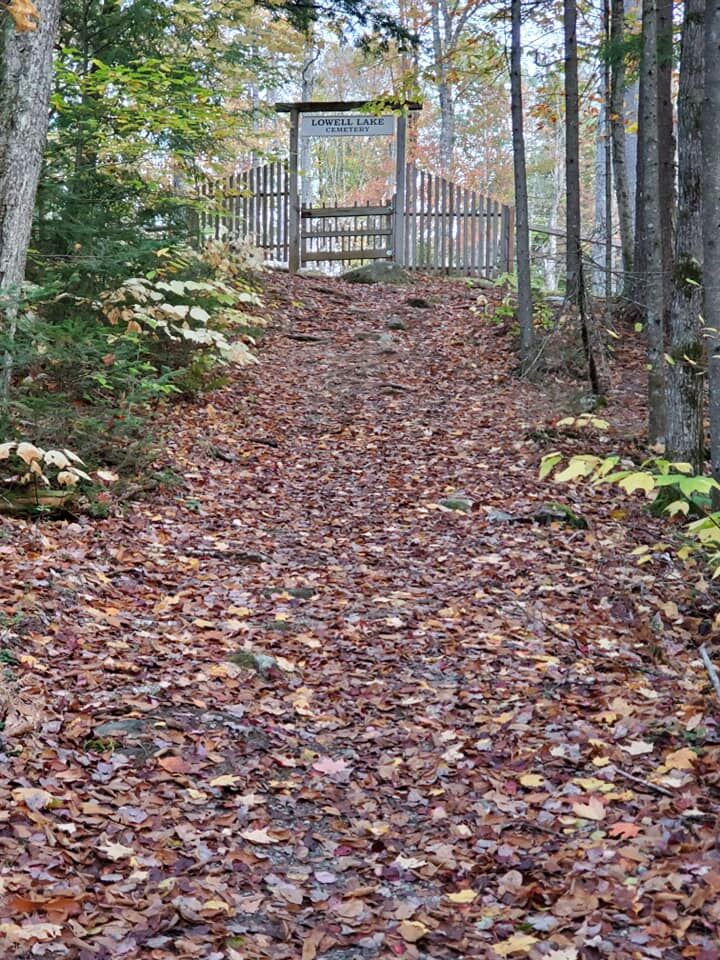 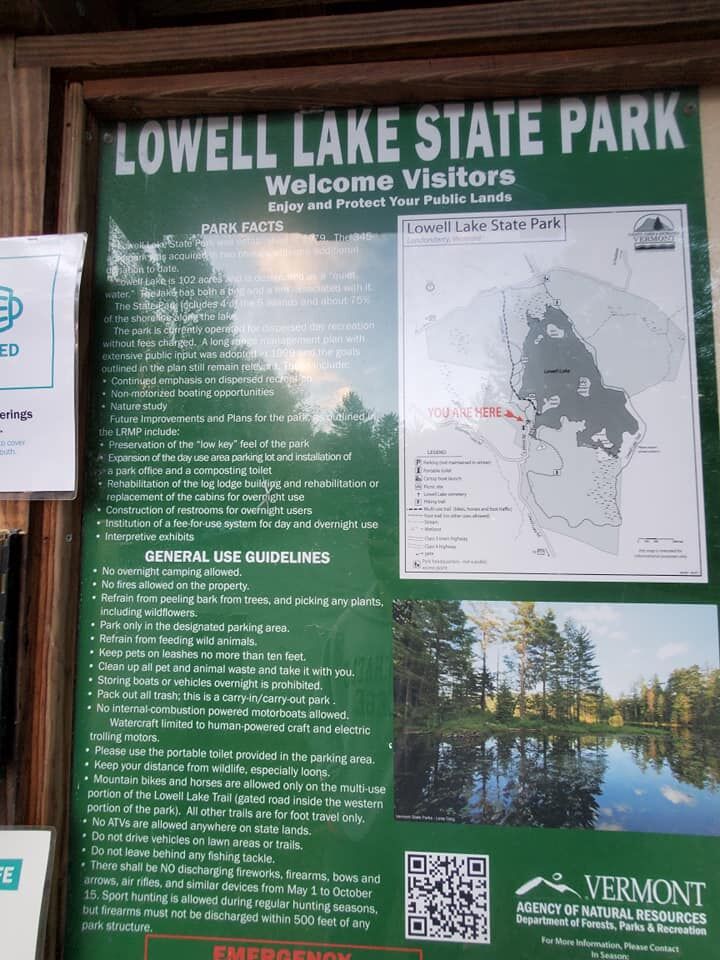 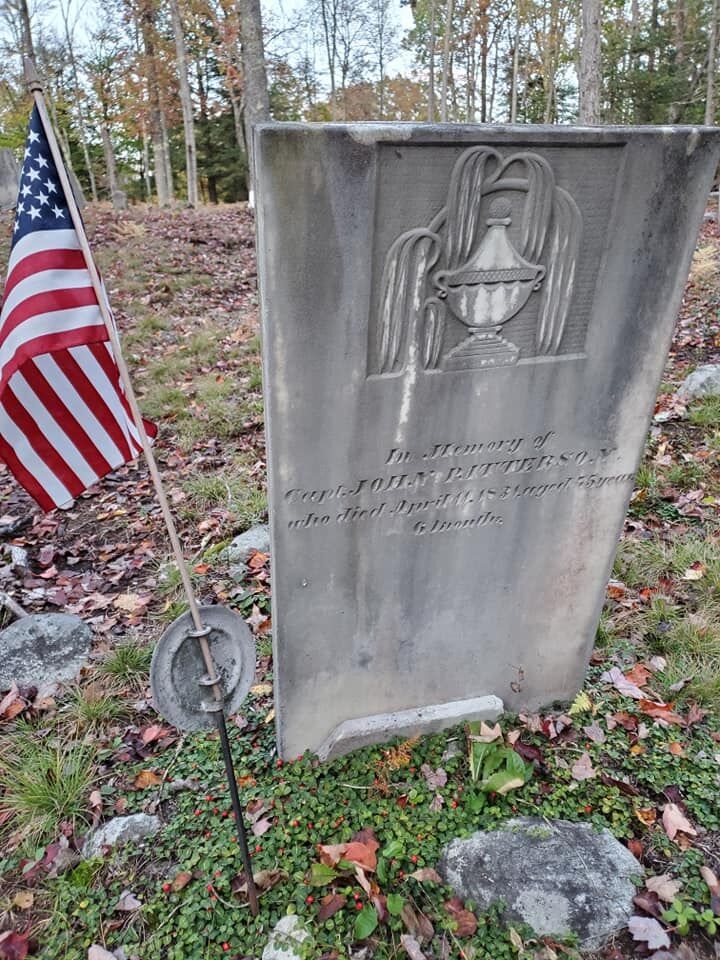 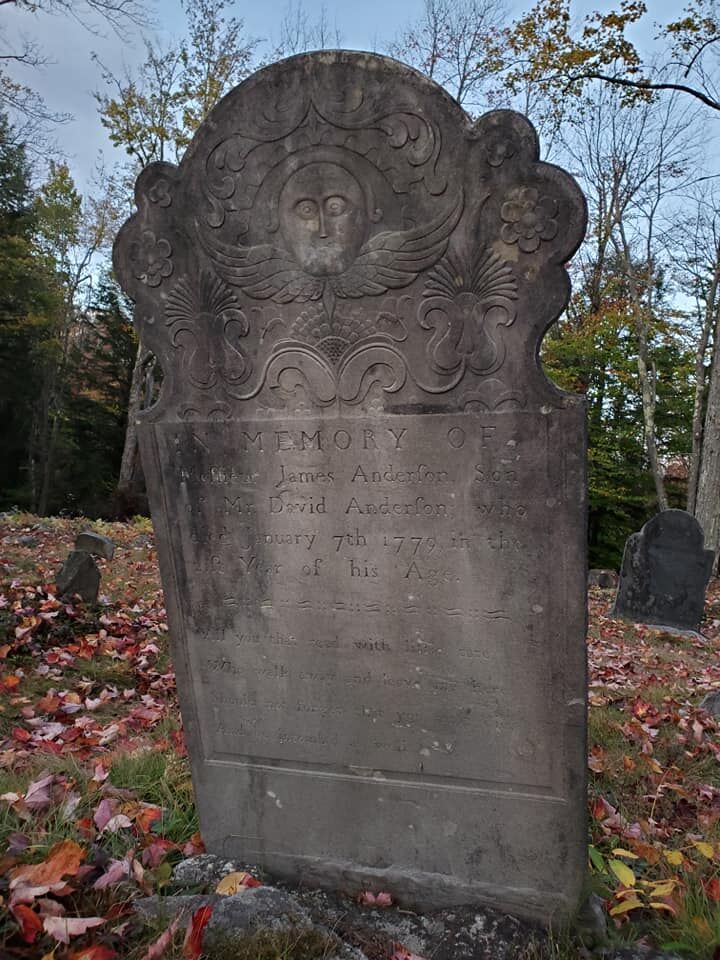 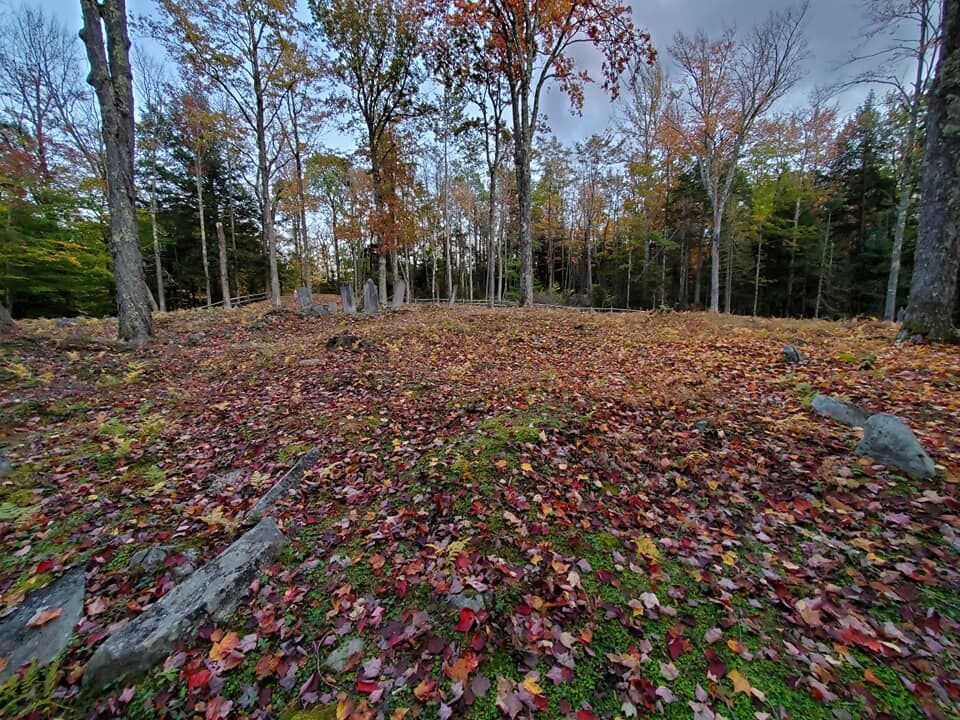 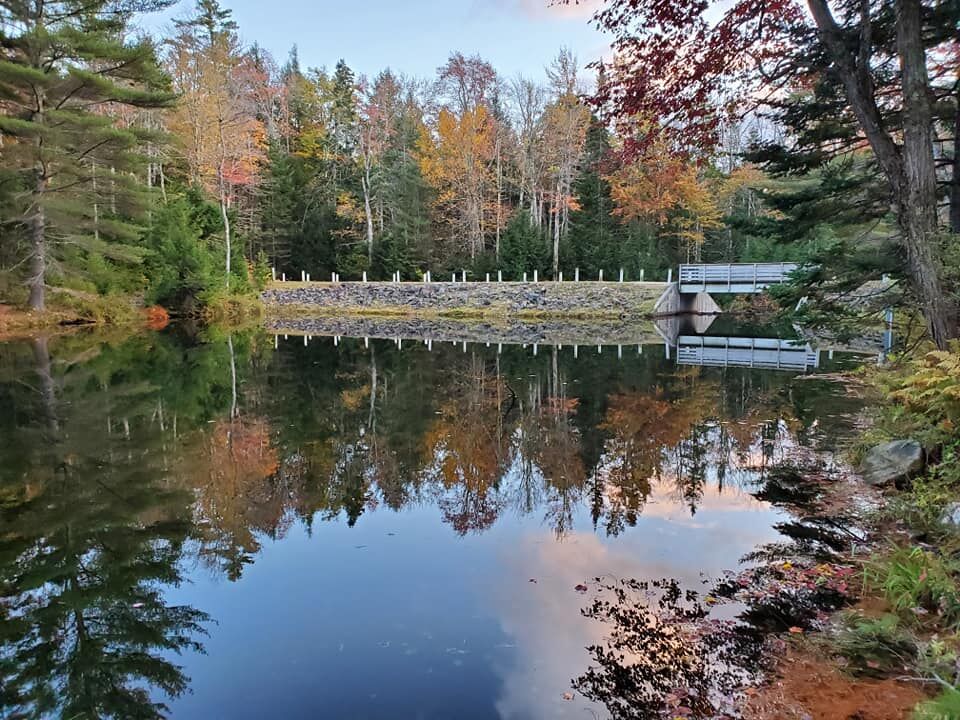 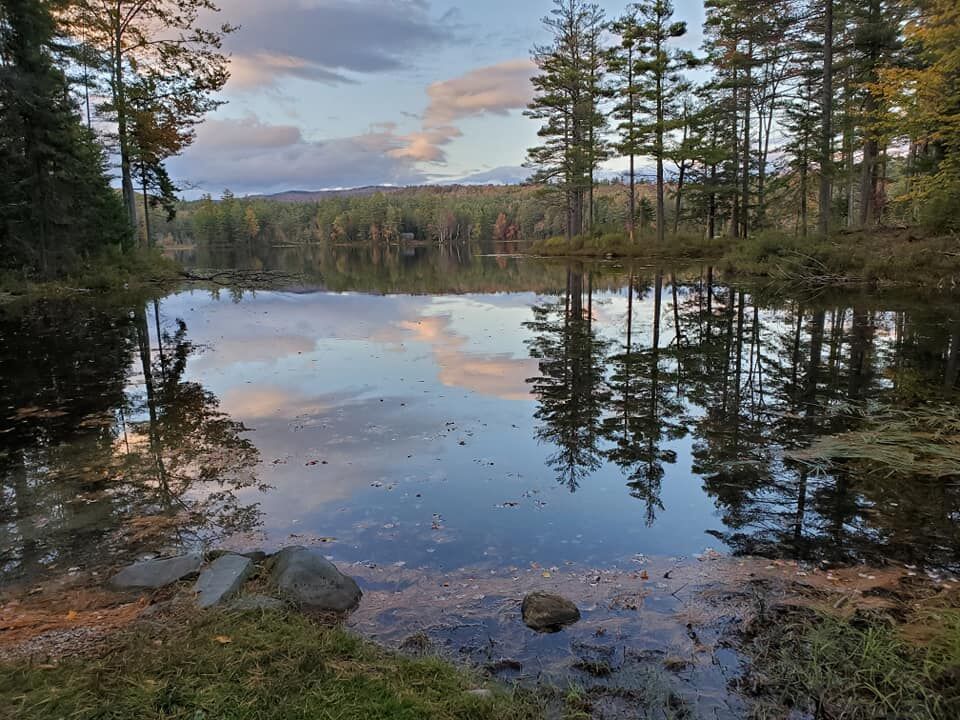