Starting at
$5.00 for 30 days
Get Started
View all rates
You are the owner of this article.
Edit Article Add New Article
Subscribe | Sign In
Home
News
Sports
Classifieds
Obituaries
Editorial
Business Directory
Things to Do
About Us
e-Edition
NEWSLETTERS
1 of 11 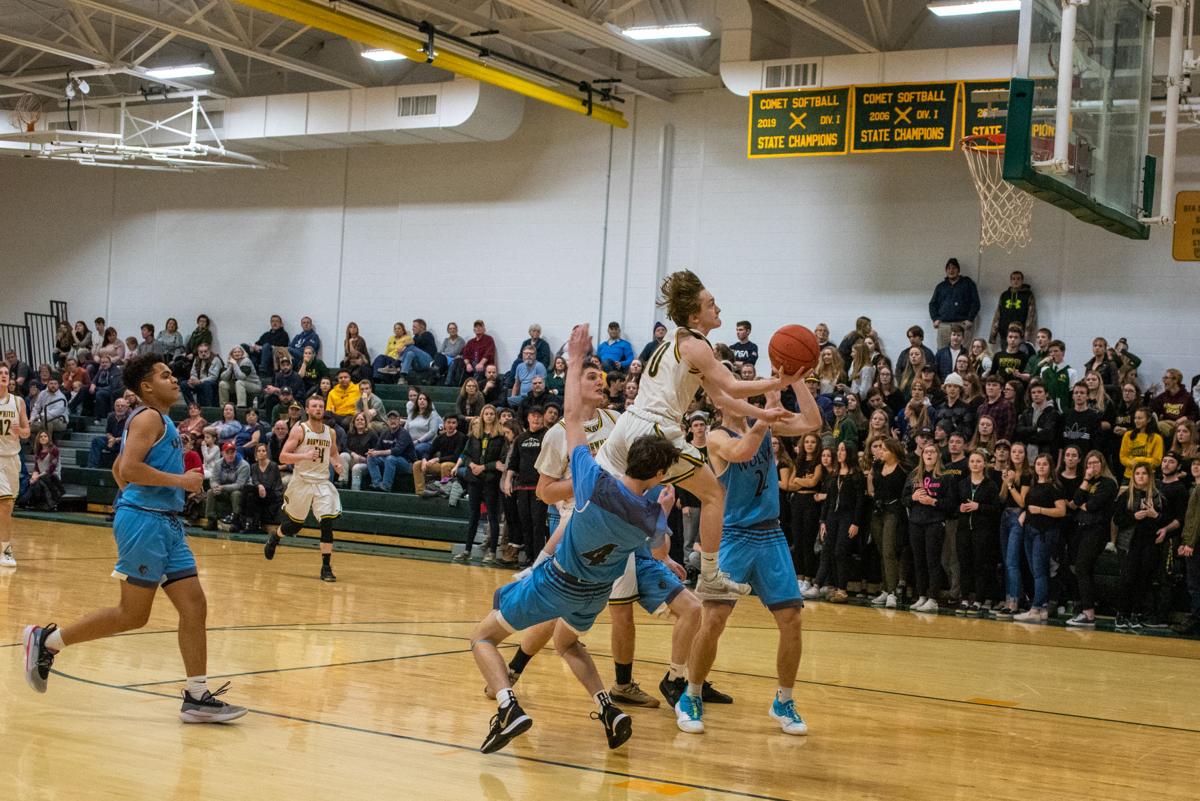 BFA’s Hunter Livingston drives to the hoop late in the game on Monday. 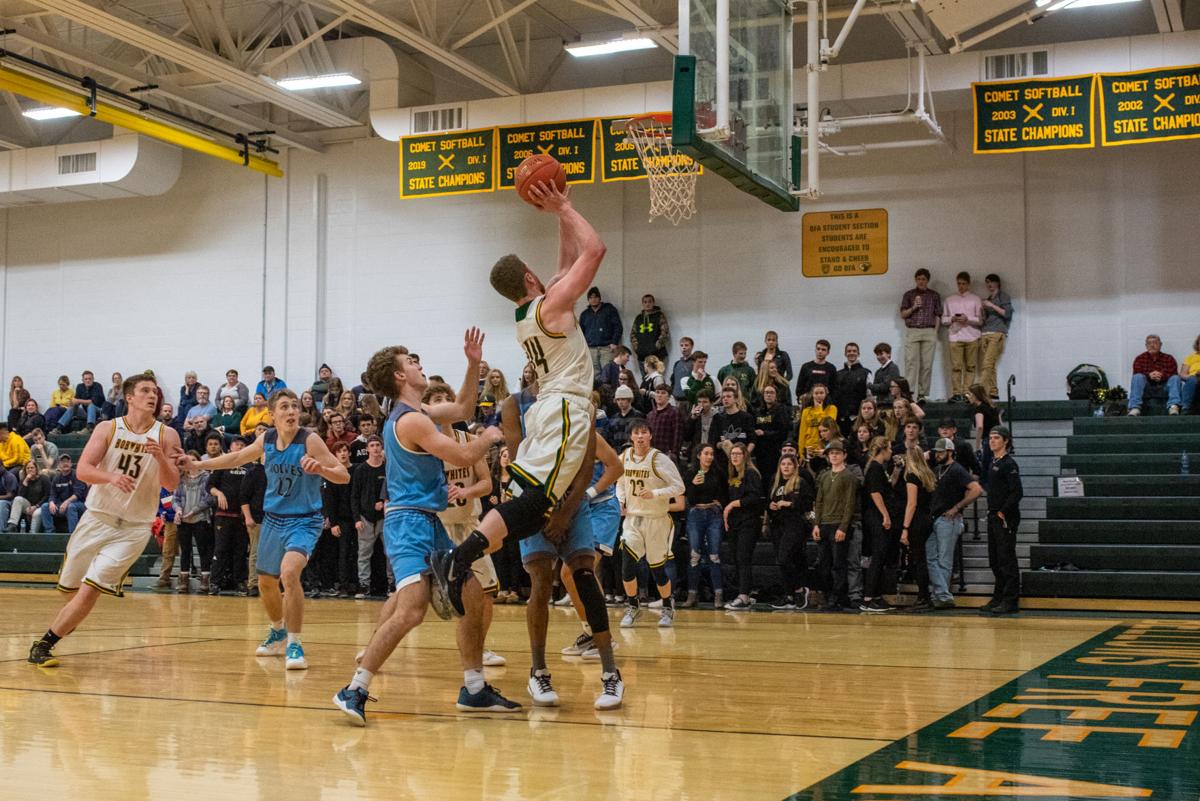 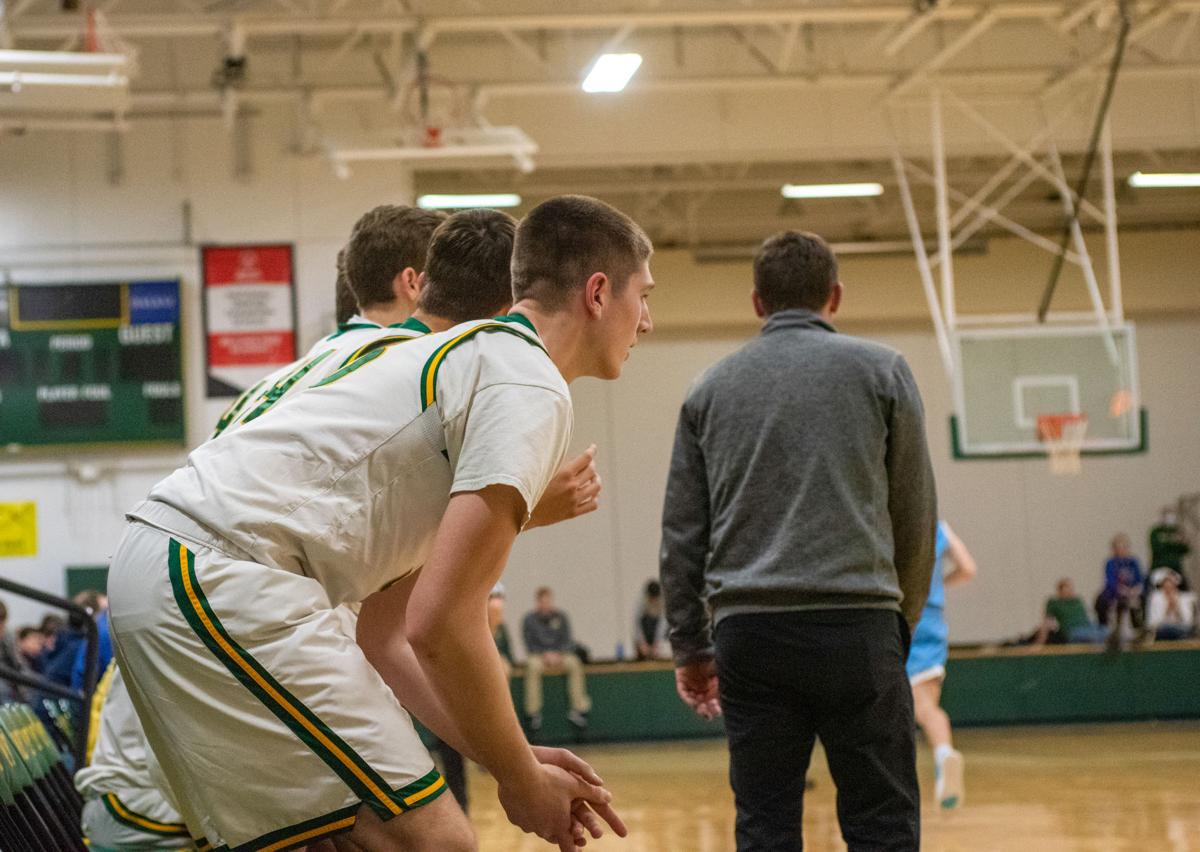 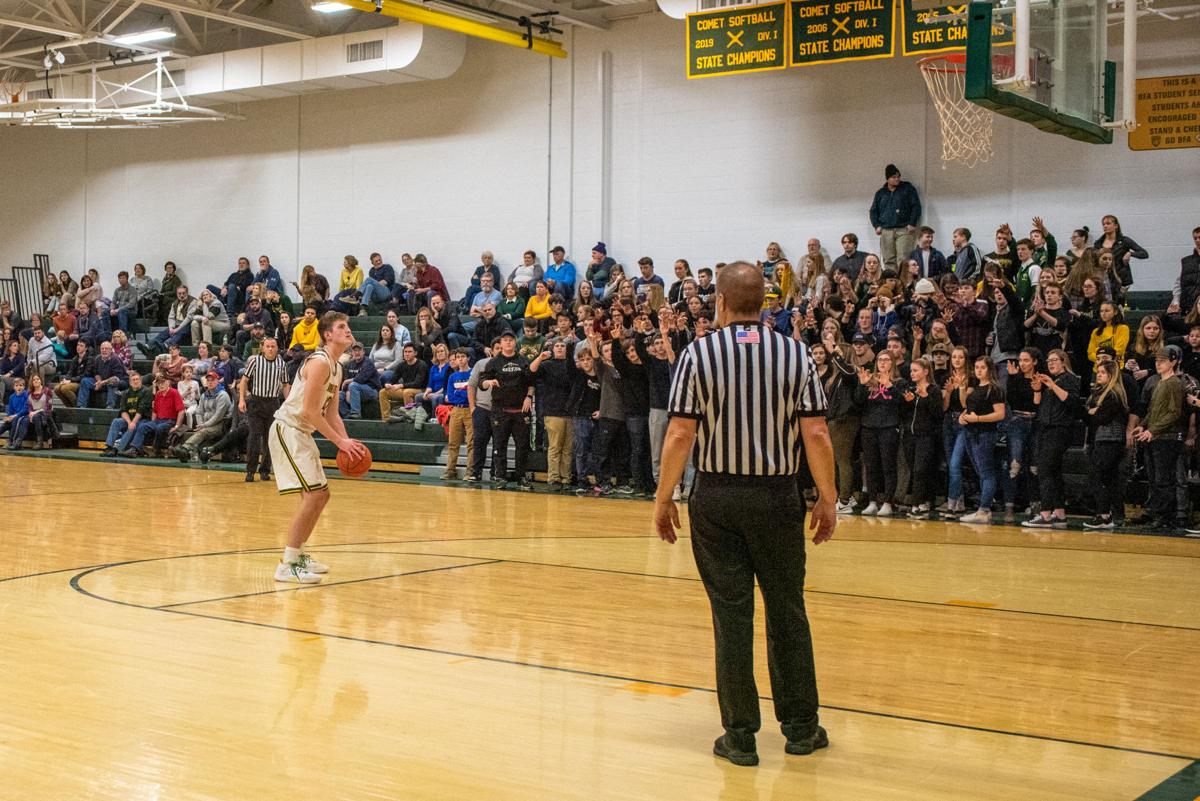 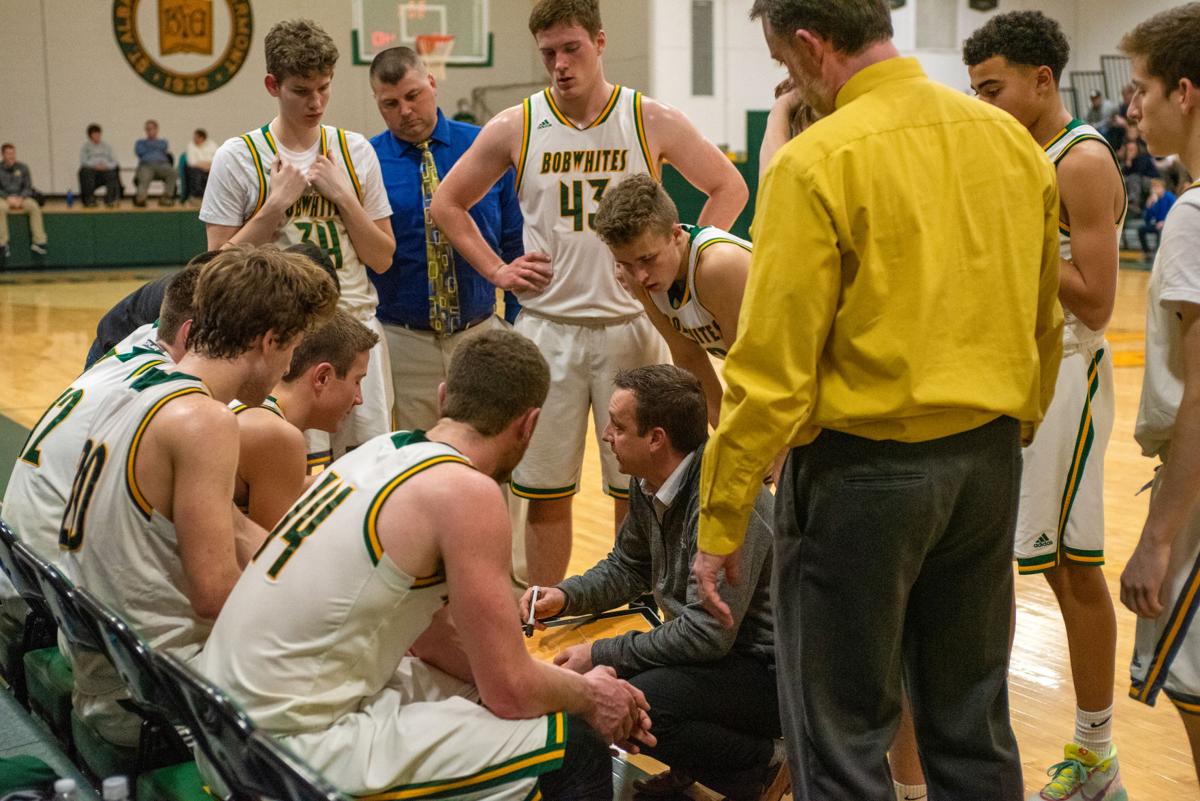 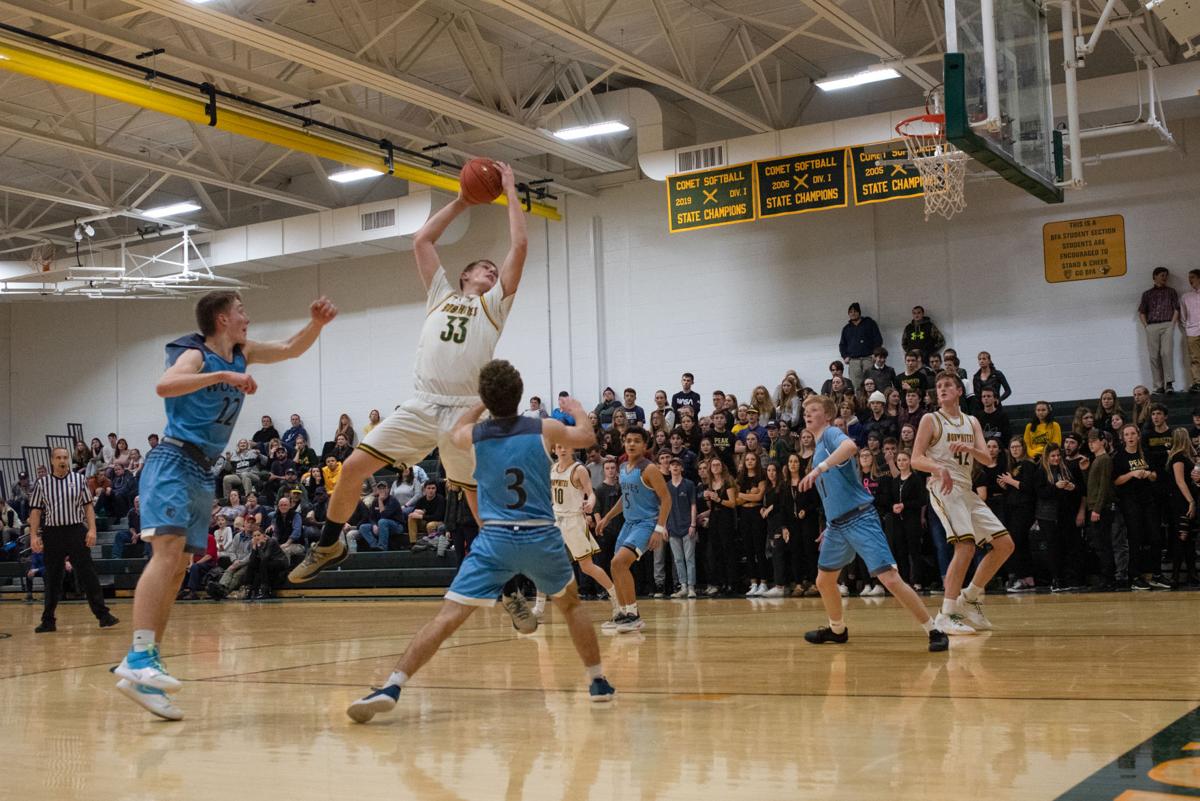 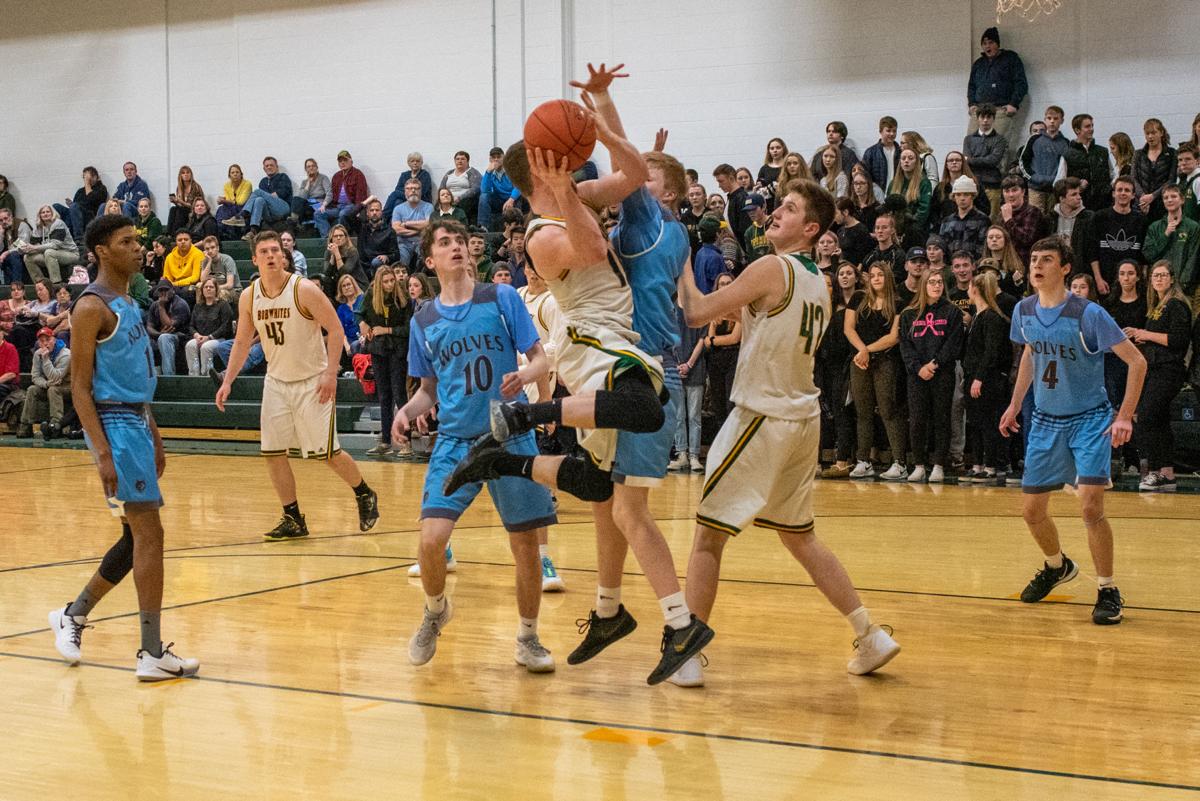 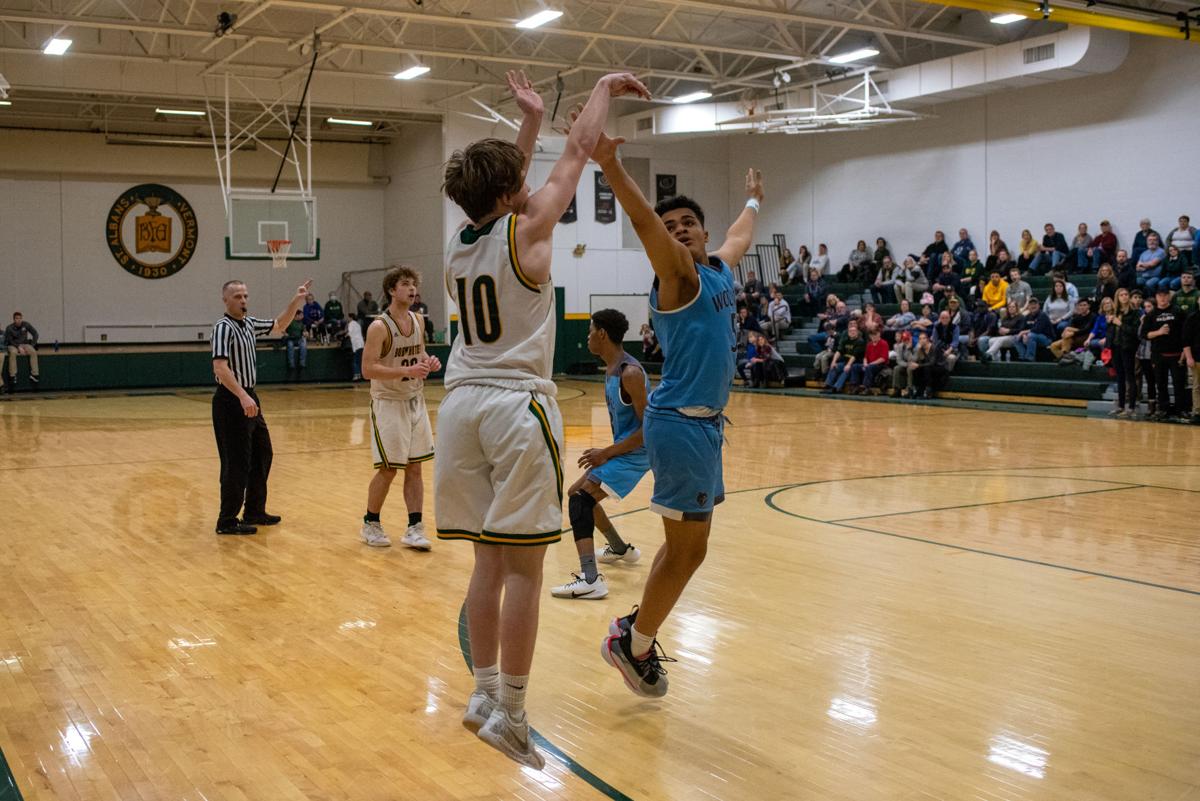 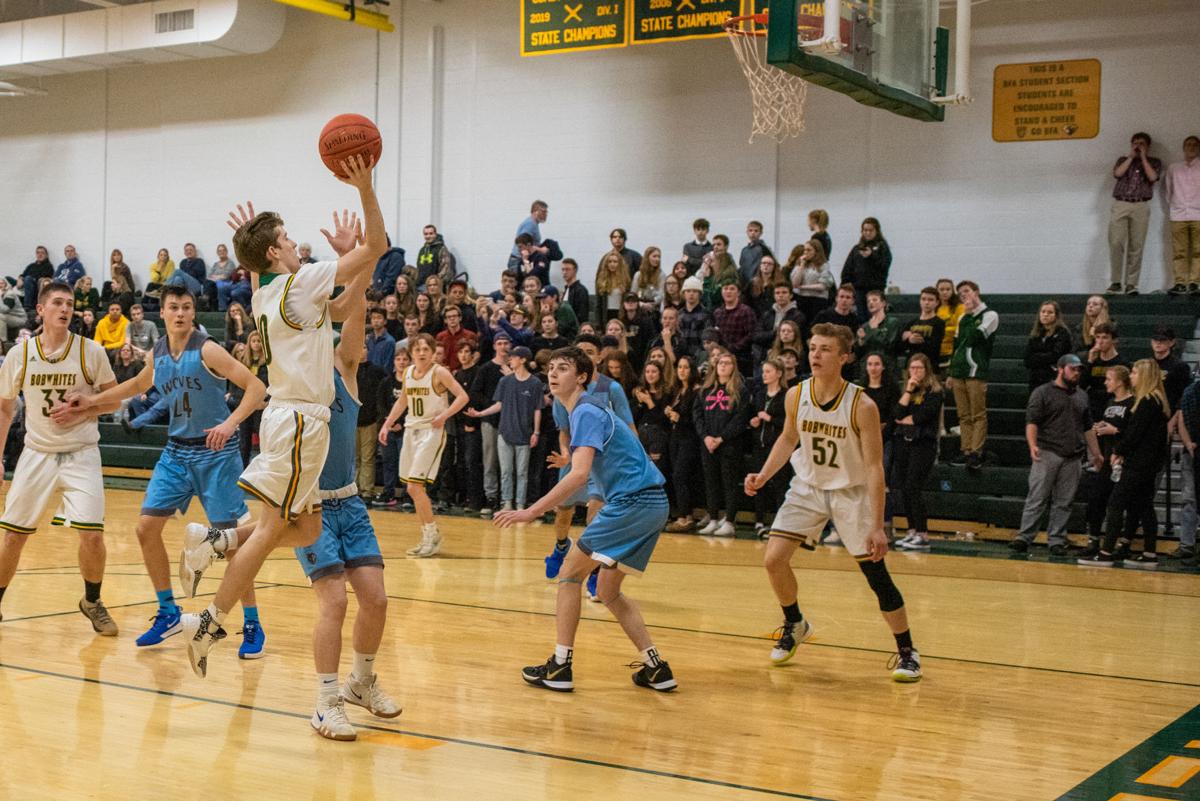 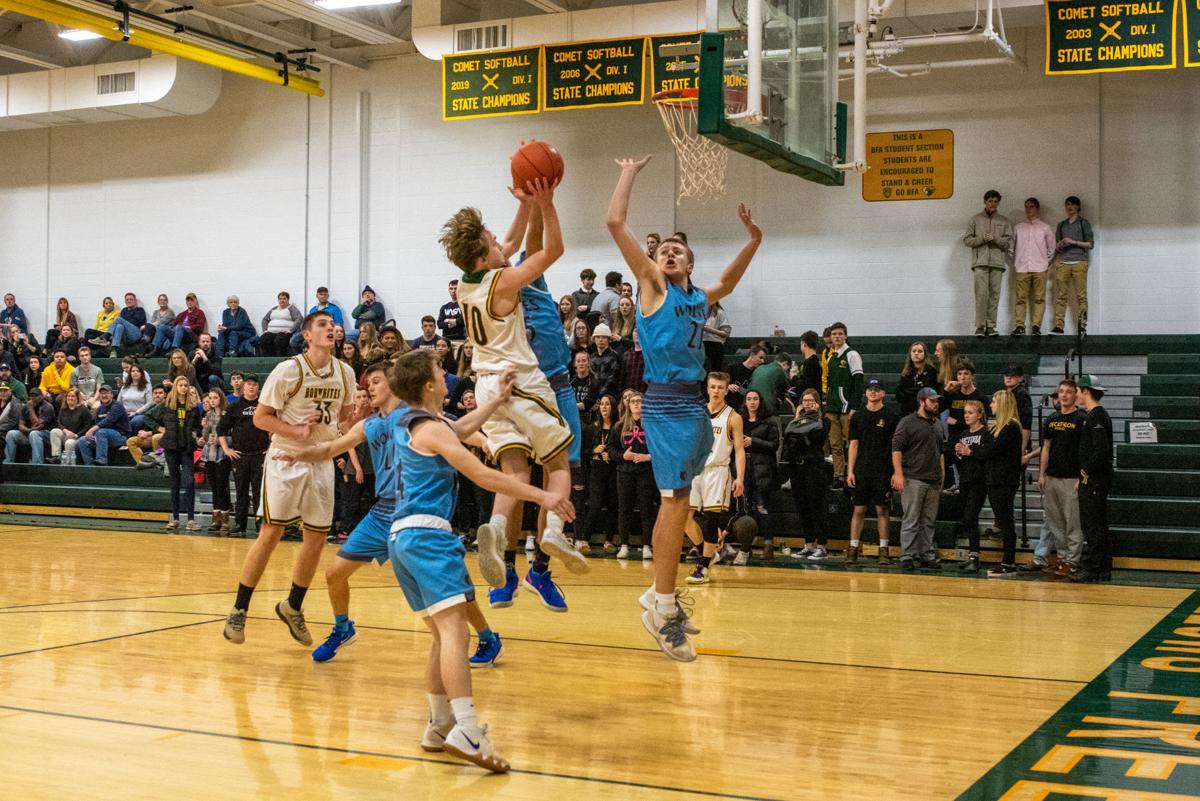 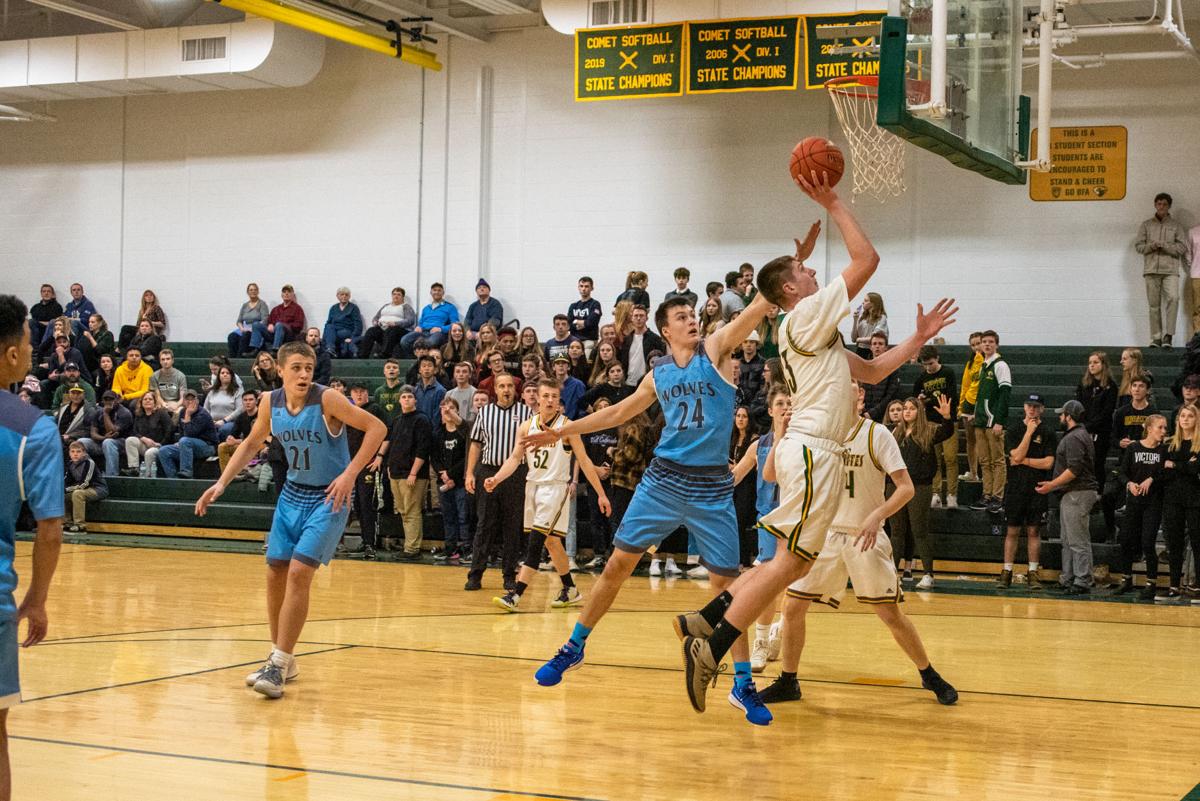 BFA’s Hunter Livingston drives to the hoop late in the game on Monday.

ST. ALBANS — BFA hosted South Burlington on Monday night, and although the Bobwhites played a strong first half, they were unable to hold off the Wolves, falling 69-50.

BFA held an early lead in the first half, keeping South Burlington on the ropes. A scoring streak launched the Wolves to a six-point lead at the end of the second quarter.

The teams left for halftime with South Burlington holding the 28-34 lead.

Kameron Dunsmore, who scored 10 points in the first half, kicked off the Bobwhite scoring effort in the second half, bringing the score to 30-34 in the first few minutes of the third quarter.

The Wolves launched an offensive onslaught at the end of the third, driving the score to 53 -36 in their favor.

Once again, Dunsmore kicked off the Bobwhite offensive effort, scoring on an offensive rebound in heavy traffic.

The Wolves, winning the battle on the boards, increased their lead to 20 points midway through the fourth quarter.

Late in the fourth, BFA’s Hunter Livingston drained a deep three for BFA, earning a cheer from the crowd. Livingston had a steal and earned an And-1 at the end of the fourth.

A powerful block by Case Ballard also merited a cheer of approval from the BFA crowd.

The Wolves, who’ve only lost to Mount Mansfield Union and St. Johnsbury Academy this season, finished out the game scoring 16 points in the fourth quarter.

“We came out playing very well in the first quarter playing against a great team. Against a team like that, you have to play four quarters,” said Bobwhite coach Matt Toof.

“They were quick to the ball, quick to rebounds, and their athleticism paid off in the last three quarters. They have a lot of firepower.”

Kameron Dunsmore led the Bobwhites with 22 points; he also went 3 for 4 from the free-throw line.

“We talked about composure before playing South Burlington, a very good team--one of the best in the state, and Kam definitely came out and set the example,” said Toof.

“He kept a cool head and made great decisions today, and that’s what we wanted from him, and he went out and did it.”

Hunter Livingston had 8 points for BFA.

“Hunter is a motor, and we really appreciate everything he does,” said Toof. “He’s like a loose cannon out there, but he’s still under control and makes good decisions. He balances that well.”