You are the owner of this article.
Edit Article Add New Article
You have permission to edit this article.
Edit
Subscribe | Sign In
Home
News
Elections 2020
Sports
Classifieds
Obituaries
Editorial
Business Directory
Things to Do
About Us
e-Edition
2020 Meet Your Business Community
2020 Resource Directory
2020 Discover Guide
NEWSLETTERS
1 of 9 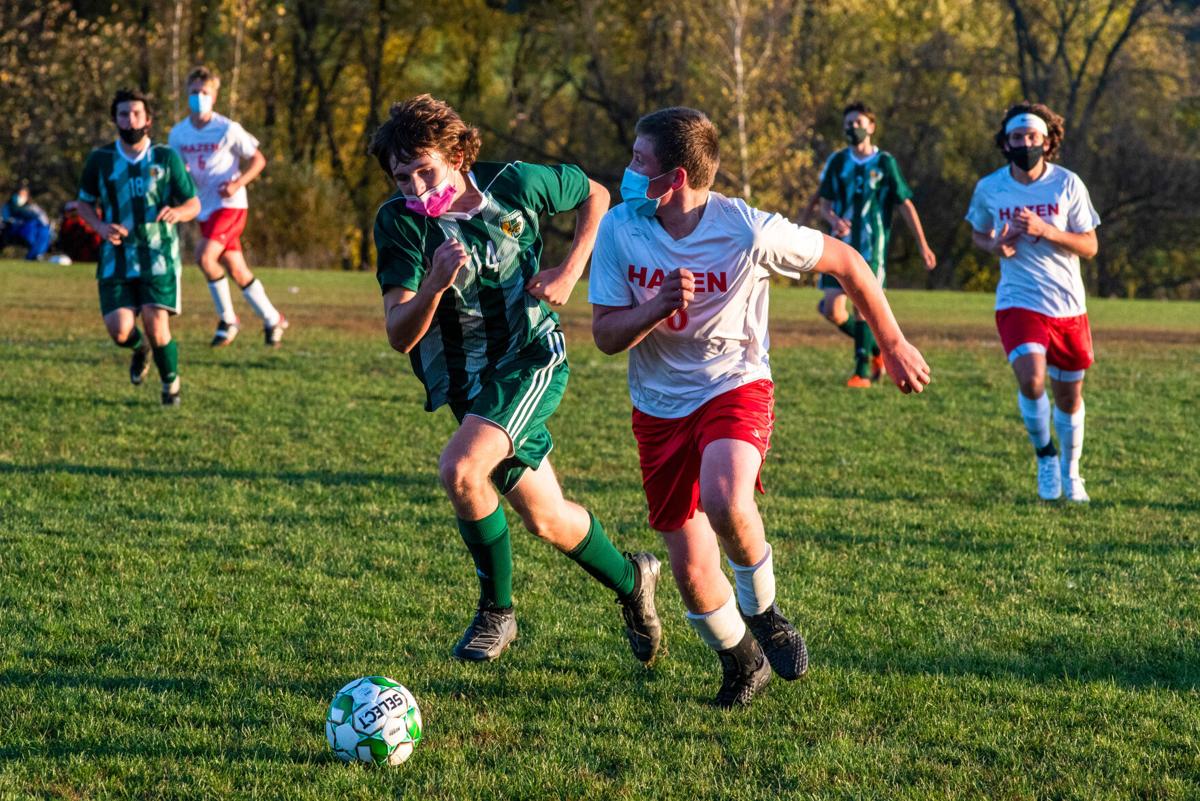 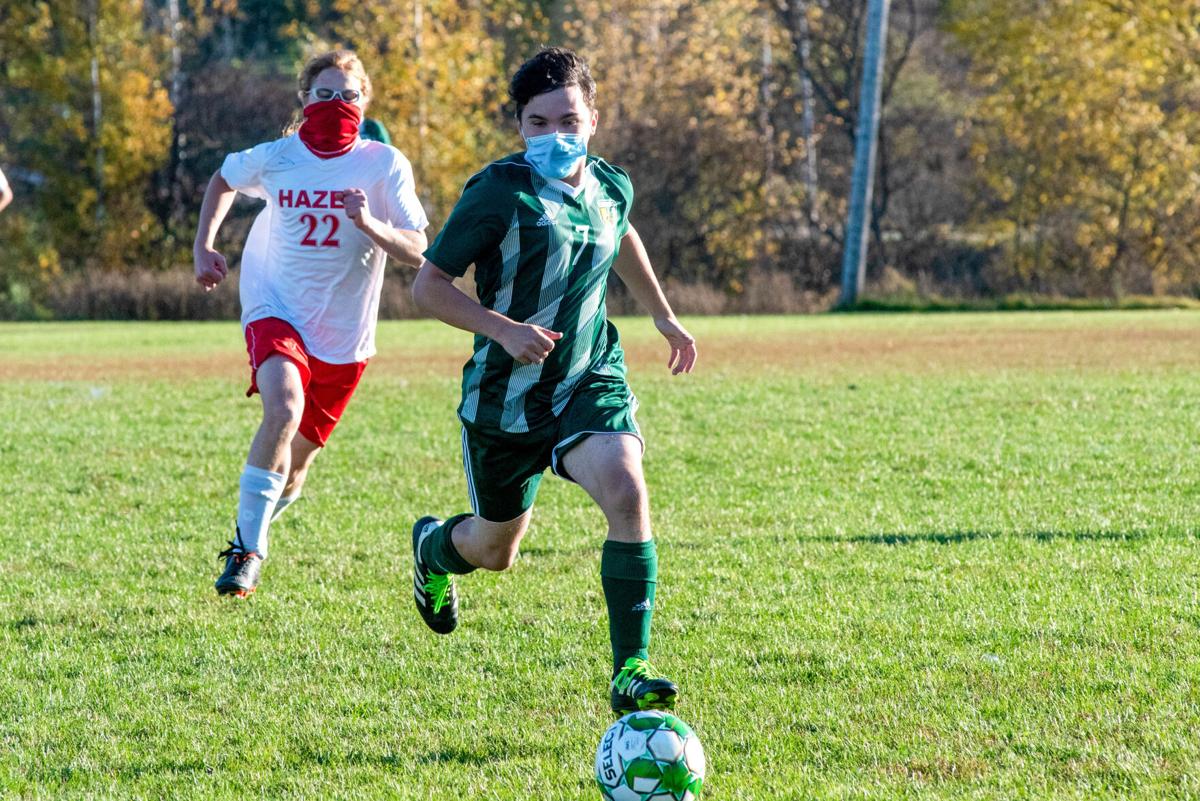 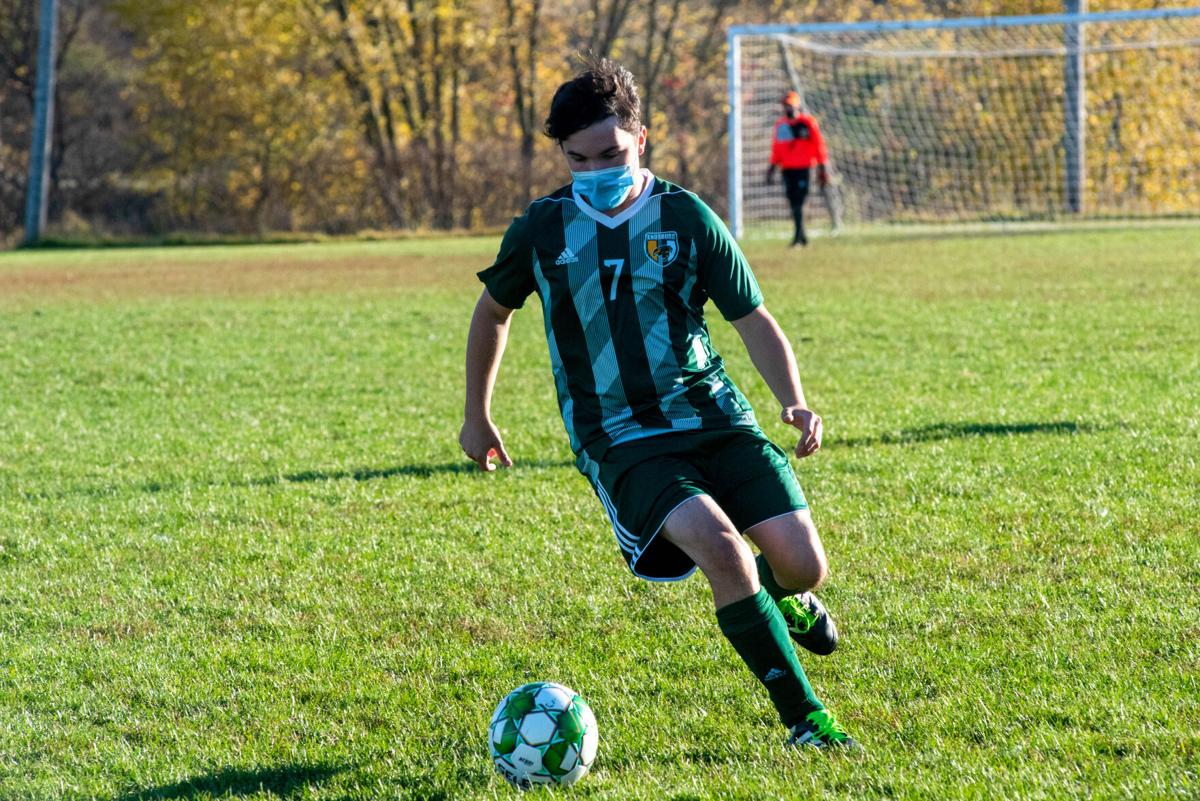 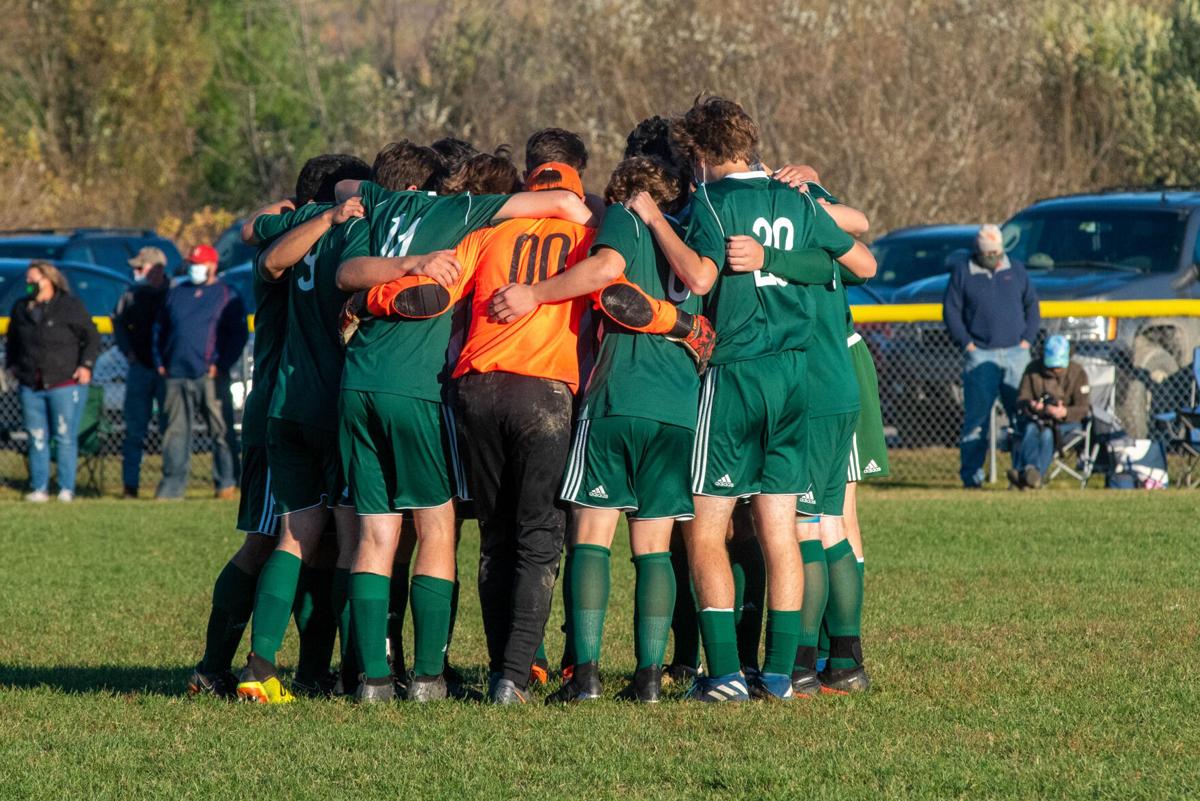 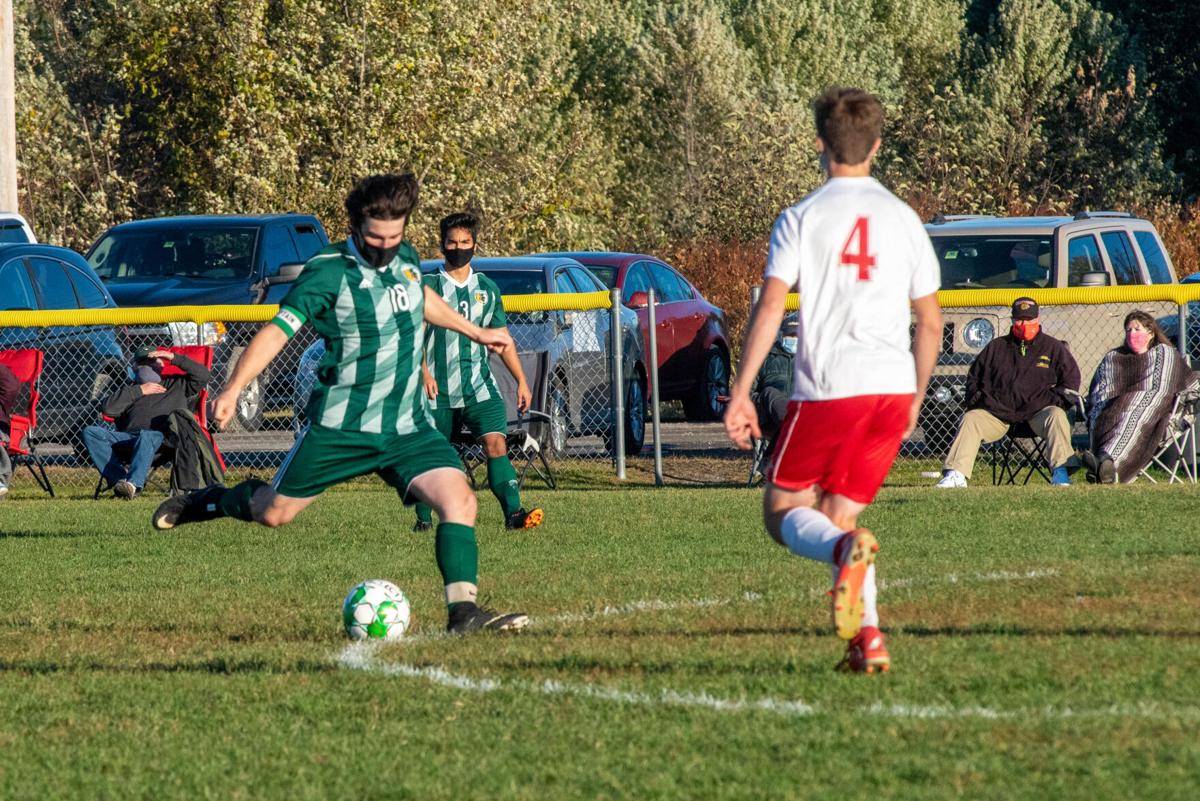 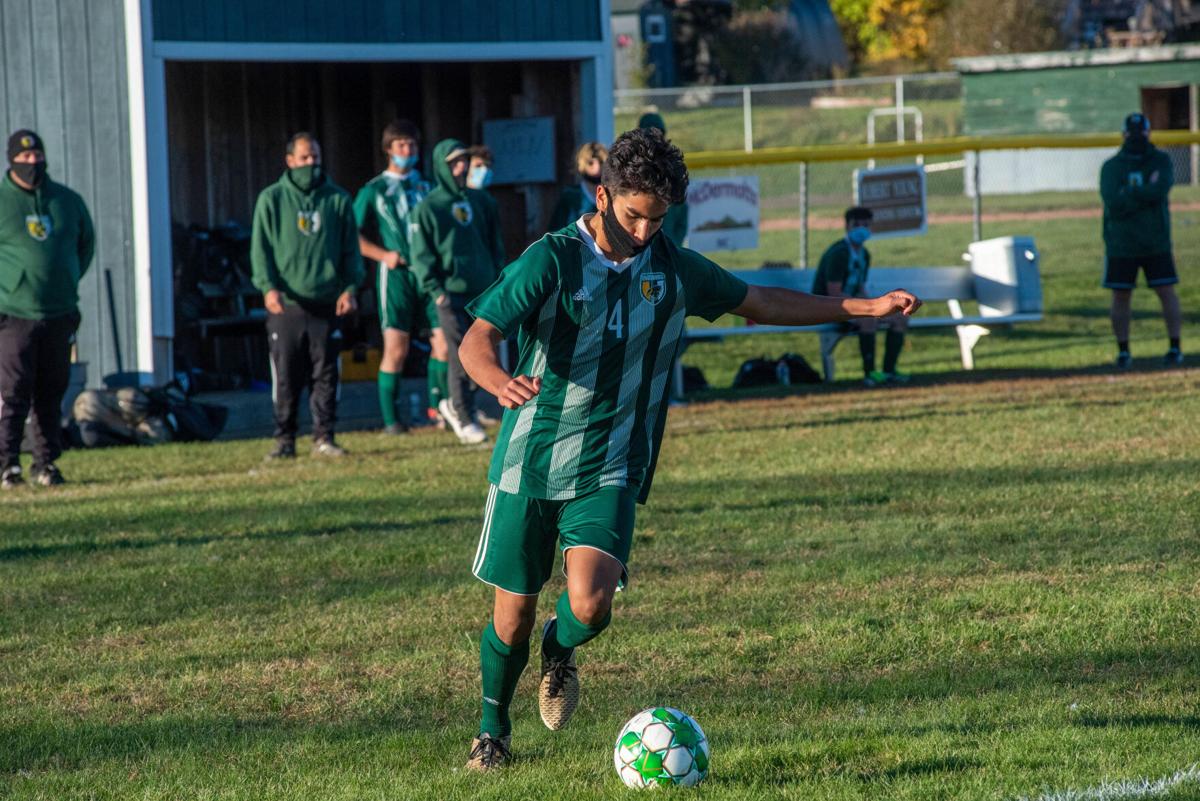 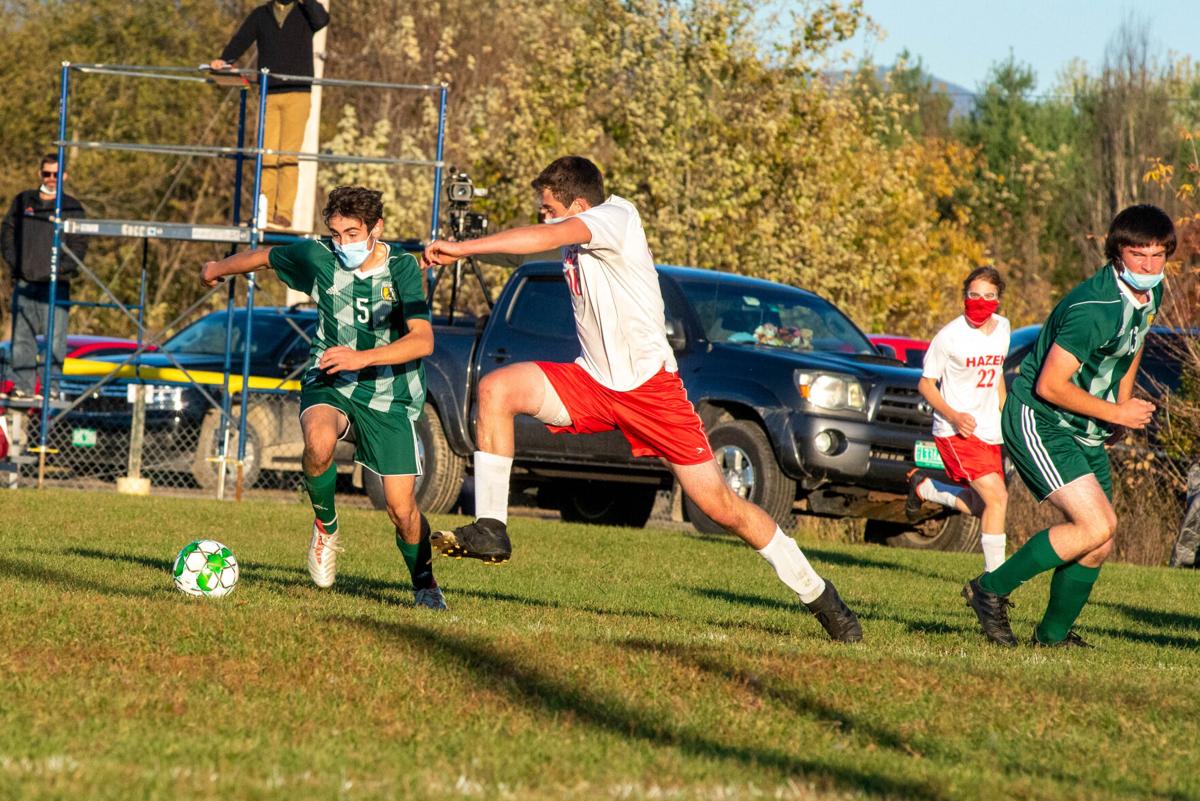 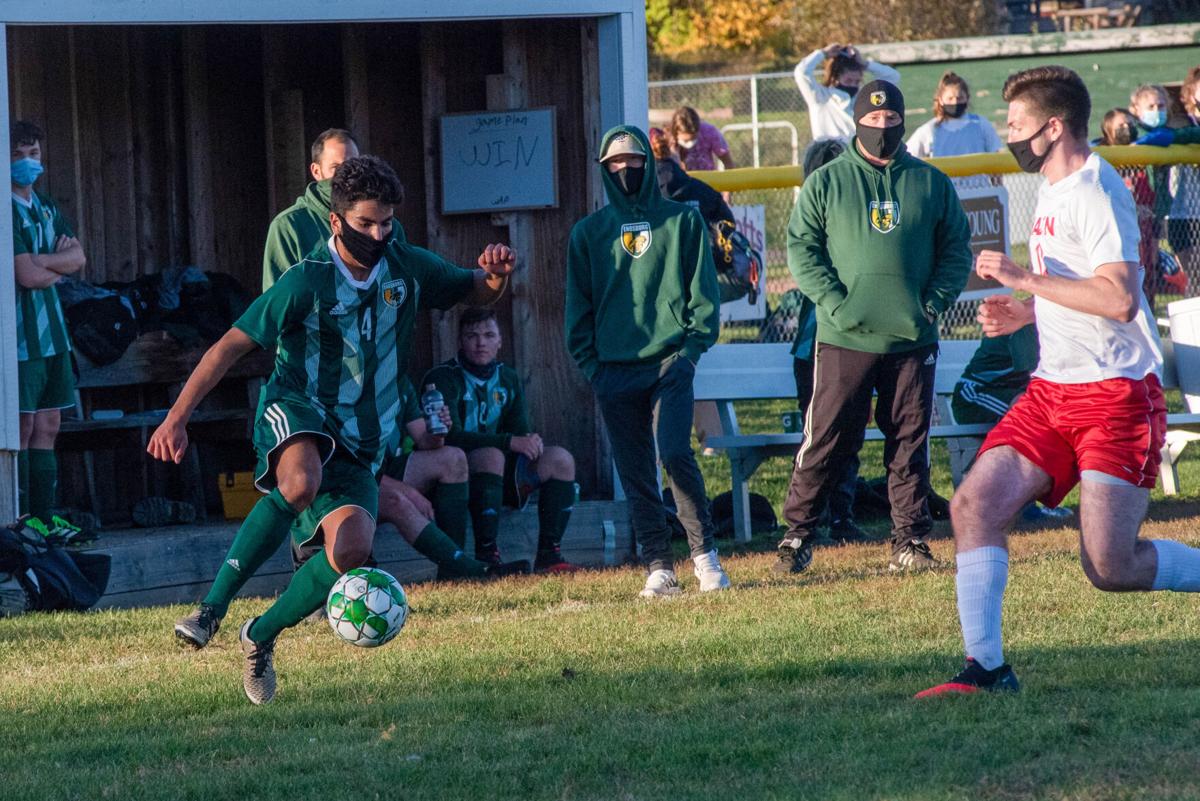 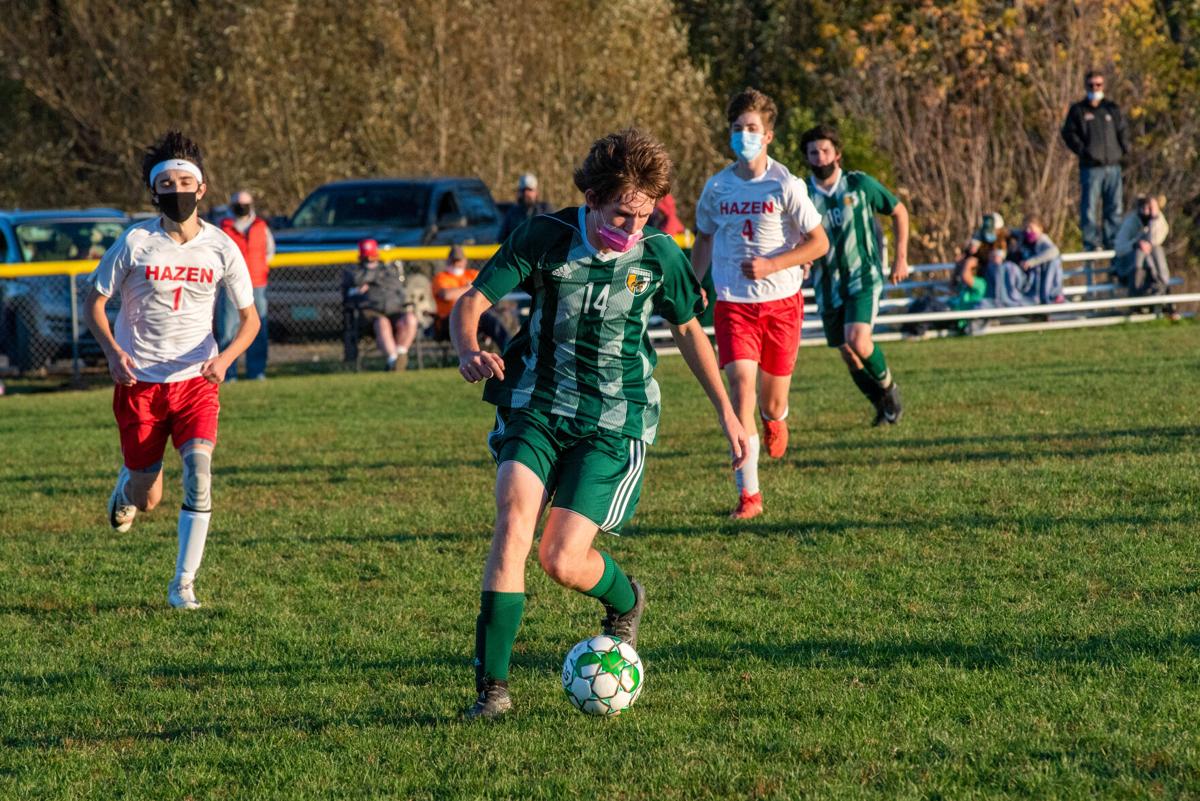 ENOSBURG — The Enosburg Hornets and the Hazen Wildcats faced off in Enosburg on Wednesday, the Wildcats earning the 2-1 victory.

The Wildcats netted the first goal of the game ten minutes into the second half; the second goal came shortly after.

Foster Hutchins sunk the ball in the Wildcat’s net with roughly four minutes remaining in the game, but the Hornets were unable to score the tying goal.

“With teams like Hazen and Fairfax, it’s always going to be about who’s going to outwork who, and who’s going to make a couple of mistakes,” said Hornet coach Randy Swainbank.

“In the second half, we changed things up a bit. We had better effort and came back with a goal.”

The Hornets have three games remaining in the short season, including a game with in-county opponent, Richford, on Saturday at 11 am.