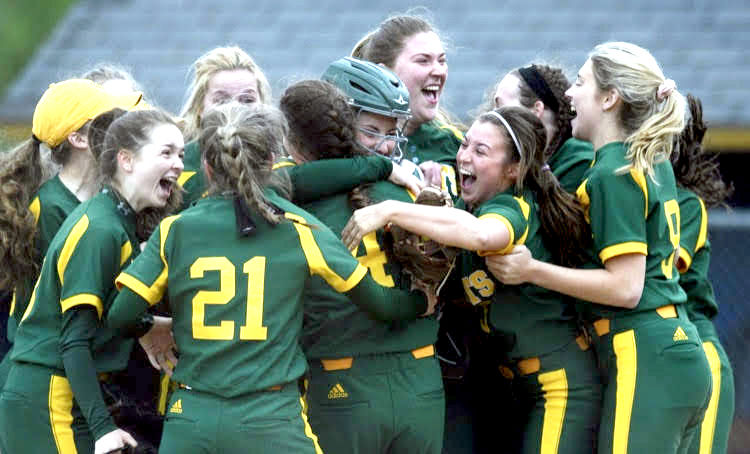 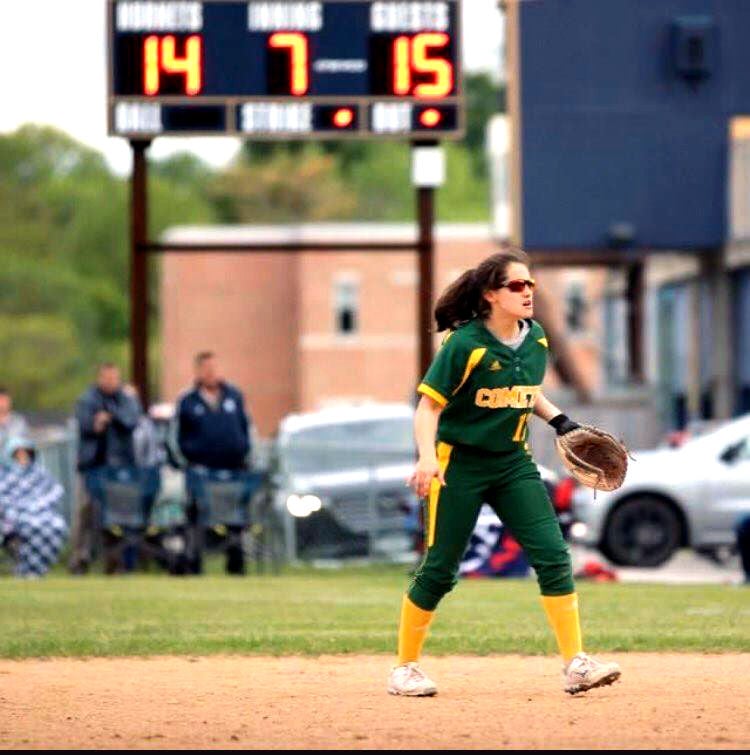 ST. ALBANS — My most memorable game. That is quite a question that Ruthie has thrown in my direction. Having been a three-sport high school athlete and having coached over fourteen hundred games, narrowing this list down to a single game has been a challenge.

I have been very fortunate to have been in three state championships as an athlete and seventeen more as a coach. In high school, winning a State Championship in baseball and playing the finals at Centennial Field was an obvious highlight.

Coaching my first game of varsity field hockey was memorable because I knew so little about the sport. Winning a championship at Miton in soccer was pretty special, especially after an amazing semi-final victory when we went to 7 on 7 sudden death overtime was memorable.

Winning my first varsity softball championship was awesome after three previous failed attempts; winning a championship with my daughter on the team ranks up there as one of my favorites.

However, if I had to pick a most memorable game, I don’t have to go far in my memory bank because it occurred last spring.

We had a memorable run in the playoffs to win a state championship. We beat the number five, two, and one seed teams to claim the title.

The game was against Essex at Essex, and they were the number one seed. They beat us in the regular season 10-5, and very few people gave us a chance in that game.

It turned out to be the wildest, highest-scoring semi-final game that people had ever seen. It was definitely the craziest game that I have been a part of.

It was a windy afternoon in Essex. There was a buzz in the crowd, and there were many people surrounding the field. The Comets struck first with a Caitlyn Dasaro single in the top half of the inning, and the Comet bench was excited.

Essex didn’t let the Comets enjoy the lead for very long; they hit three home runs in the bottom of the first and took a 5-1 lead.

The top of the second was a scoreless one for the Comets, but in the bottom of the second, Essex tacked on another two runs on another home run and led 7-1 after two innings.

I remember the look on the face of my players, and I knew it was time for a little pep talk. I suggested to anyone in the dugout that if they did not BELIEVE we could come back and win that they should go sit with Mom and Dad in the stands!!

Fortunately, no one took me up on the offer, and everyone stayed for the remainder of this game.

In the top of the third, the Comets struck back with three runs on big hits from Meghan Connor, Taylor Baldwin, and Avery Daudelin.

The Comets tied it in the bottom of the fourth on May Gratton’s hit and a two-run Dasaro homerun.

In the top of the fifth, the Comets dugout went crazy as they fought all the way back and took the lead with Mackenzie Moore’s big hit.

The bottom of the fifth was not so kind to the Comets; they gave up another home run and five more runs. Essex now led 12-9.

Avery Daudelin’s solo home run in the top of the sixth cut the lead to 12-10, but Essex scored two more runs in the bottom of the sixth.

Dasaro came on in relief to squelch the rally at two runs. In the top of the seventh, the Comets were down four runs to the top seed in the state.

The Comets rallied; Meghan Connor and Maren McGinn each hit two-run doubles to tie the score.

I will remember the excitement that Maren exhibited when she reached second base. I will also remember that Kiley Neveau had her second at-bat of a season that was derailed from an injury the day of the first game of the season. She hit a hard shot to second base and kept the rally going.

Briley Bourgeois, who was called up from JV for the playoffs pinch ran for McGinn and eventually scored on a force out to first on an awesome slide at home.

What stands out the most about this game.

The Comets never stopped believing, continually clawing their way back when falling behind.

It was a total team effort with contributions from players that were either in the starting line-up or were called off the bench to perform.

The smiles on their faces when the players went to give their families hugs. There were as many tears from parents as there were from the players.

The loudest bus ride that I have ever been a part of from Essex to St. Albans.

The next game against Missisquoi brought us the championship, which was another great game, but it took a miraculous semi-finals to give us that opportunity.