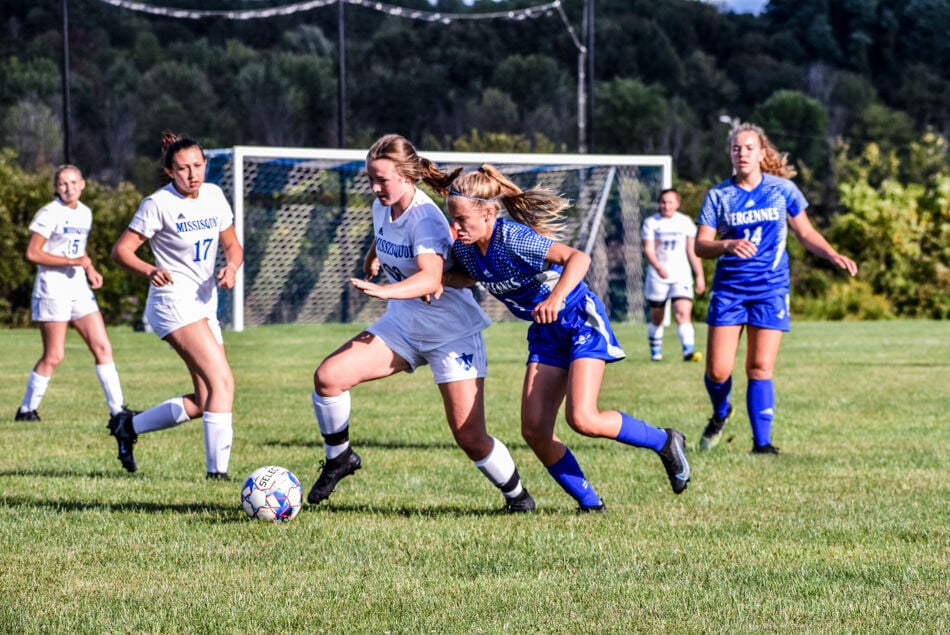 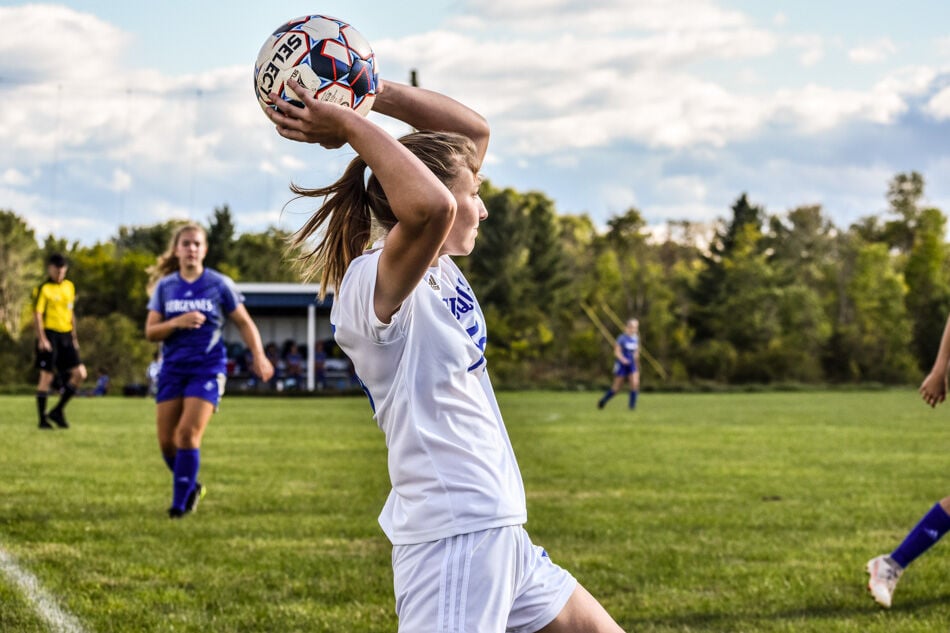 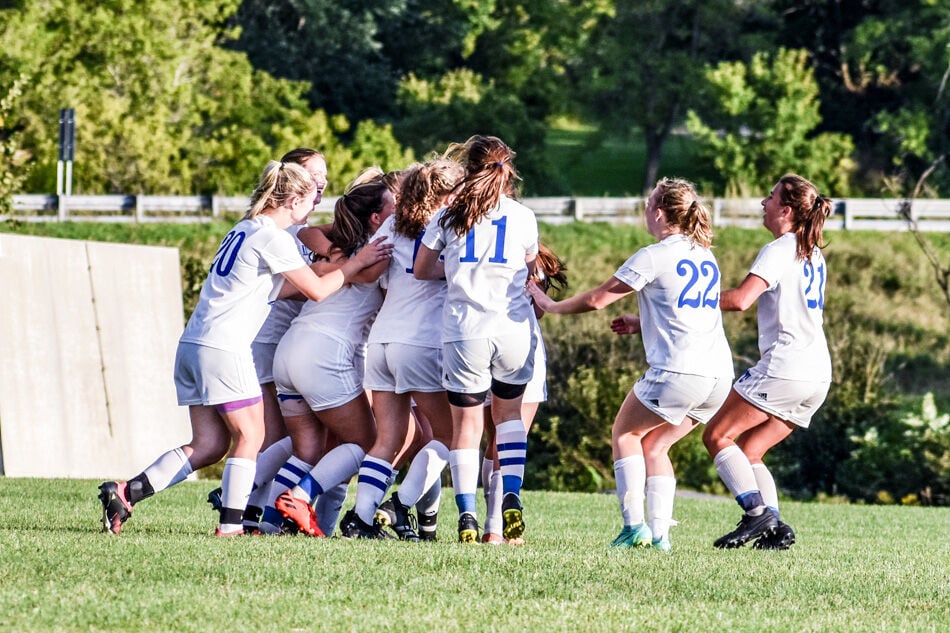 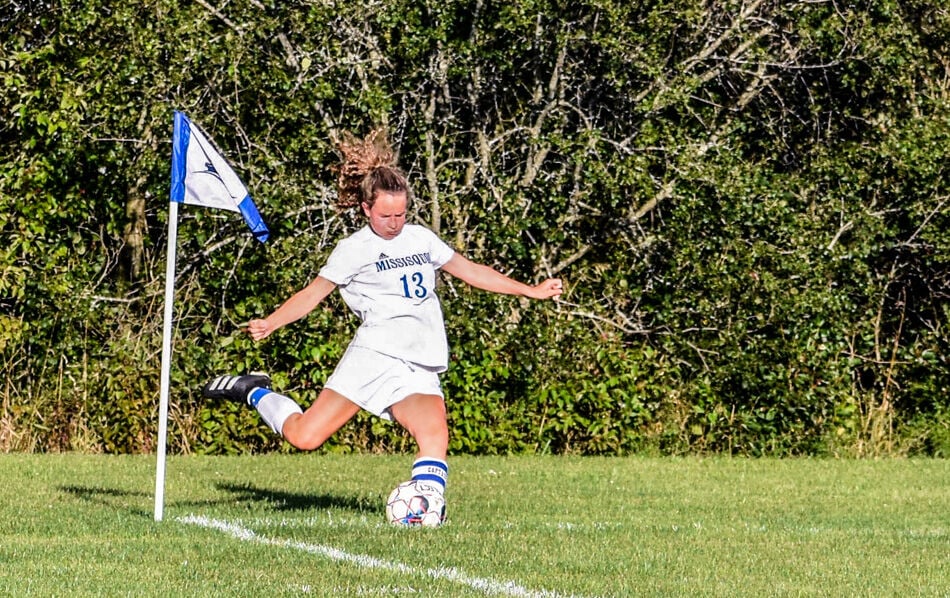 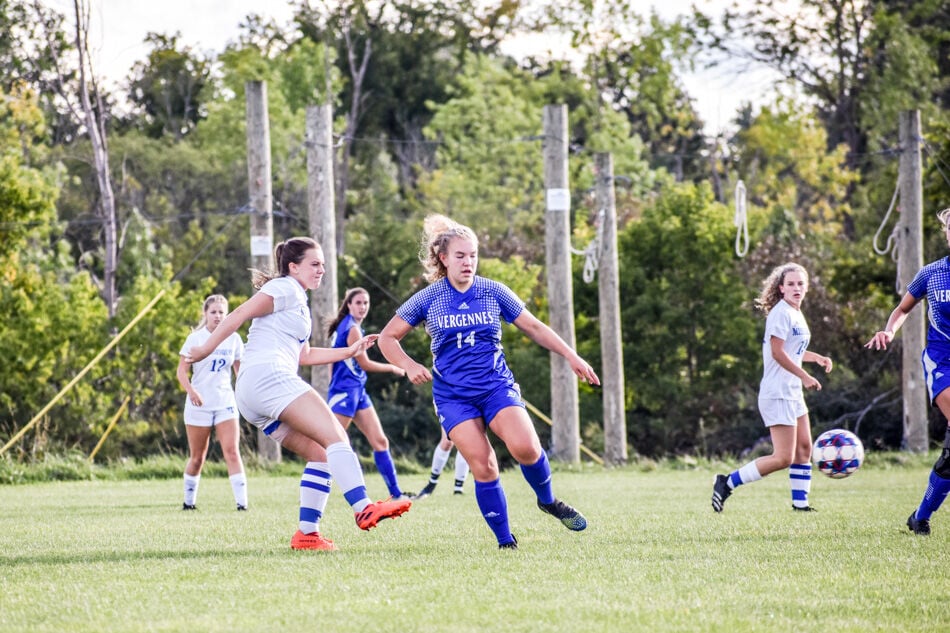 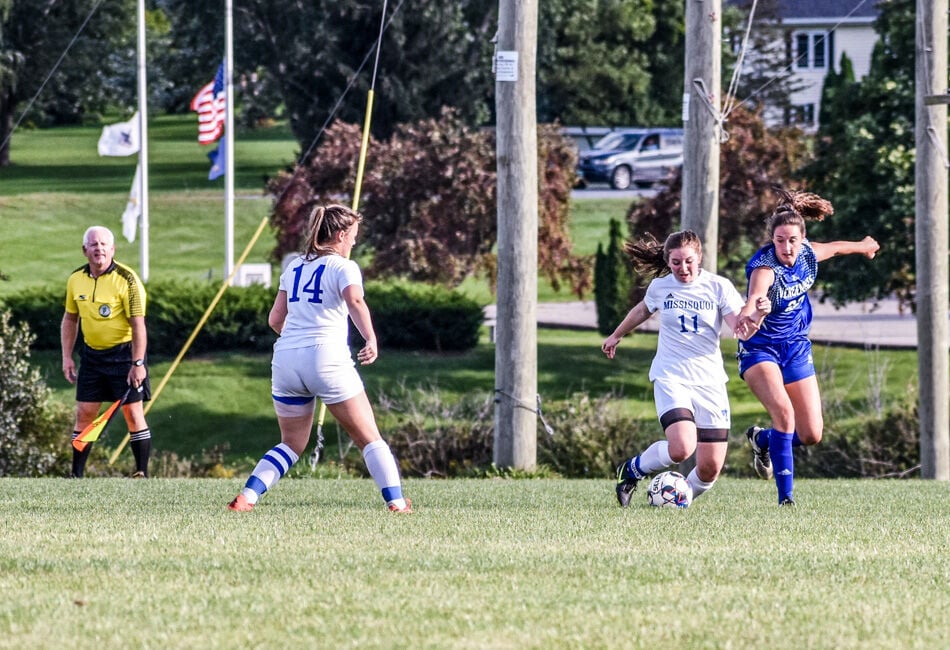 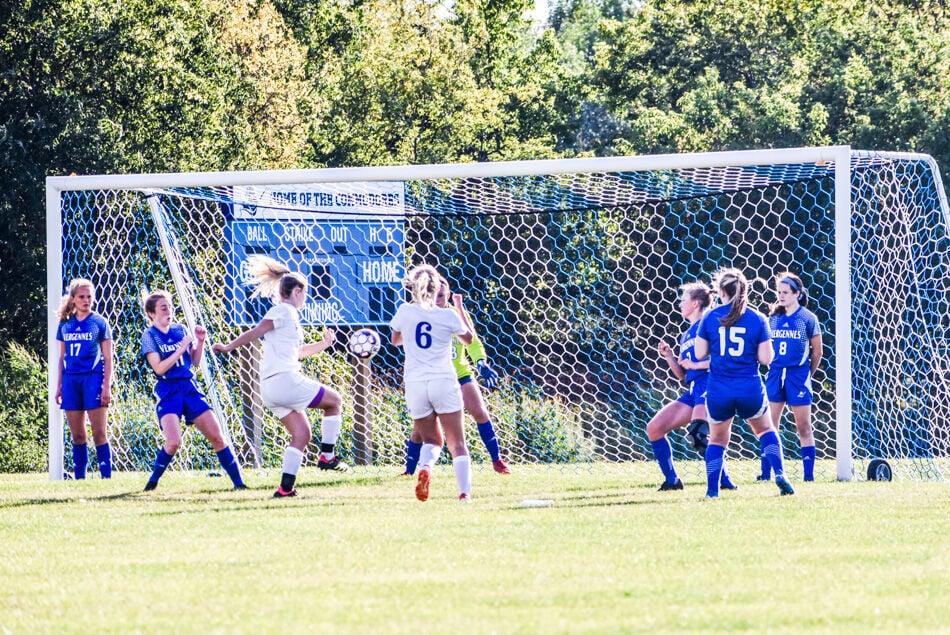 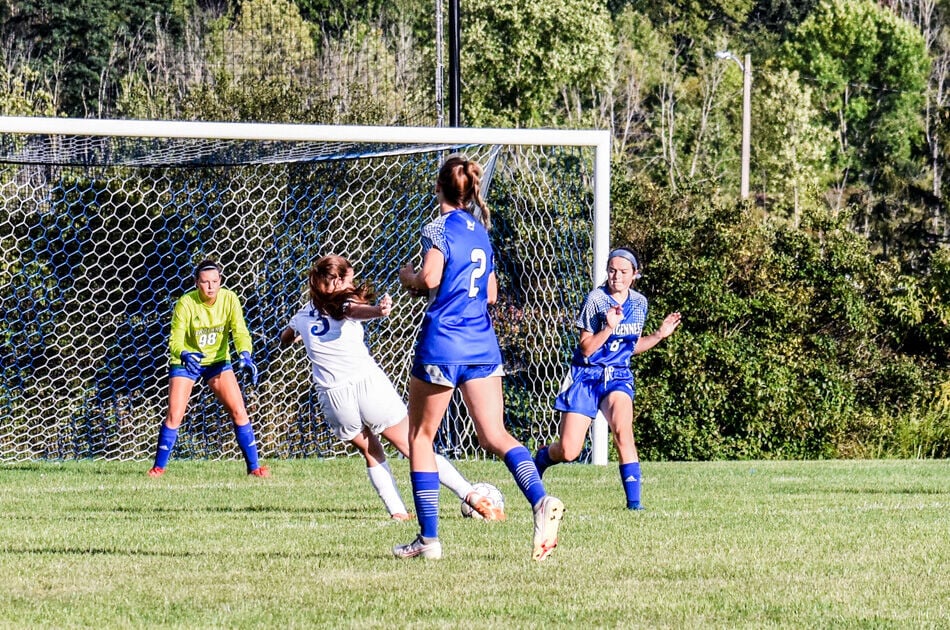 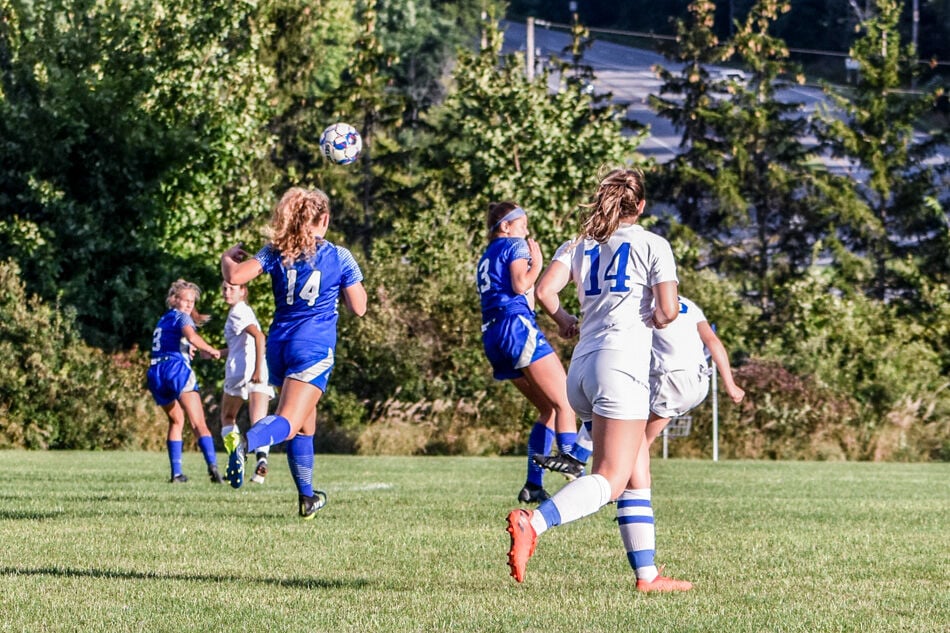 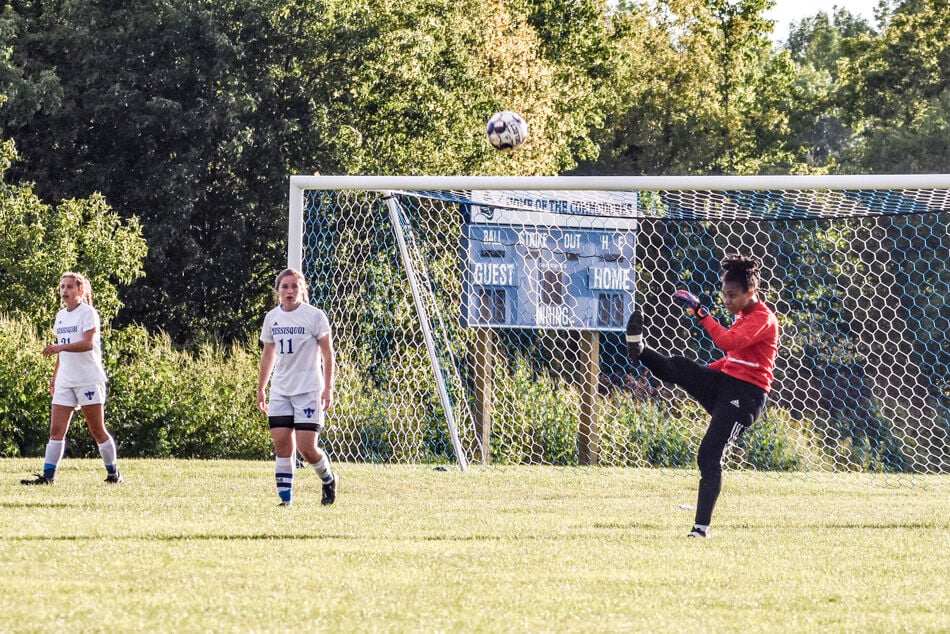 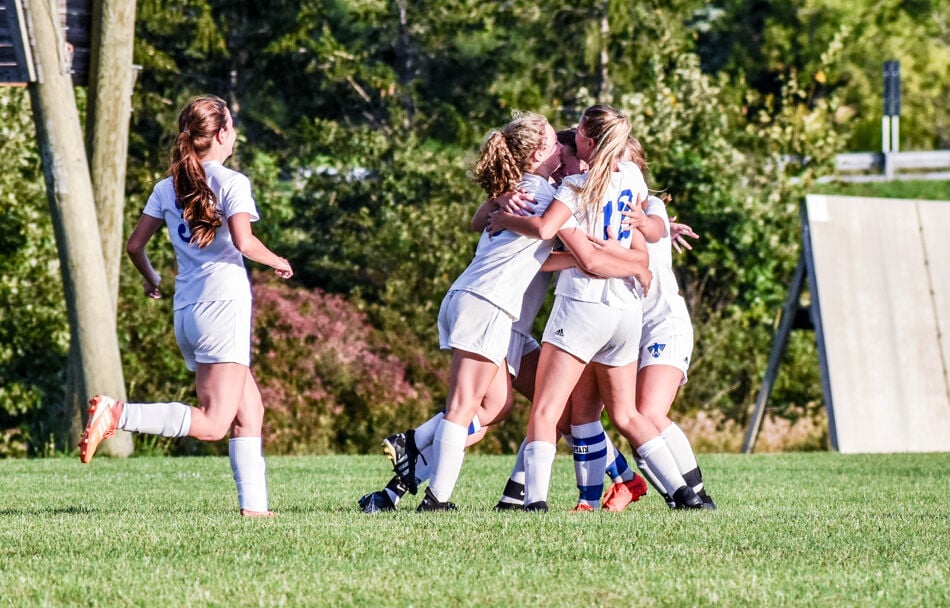 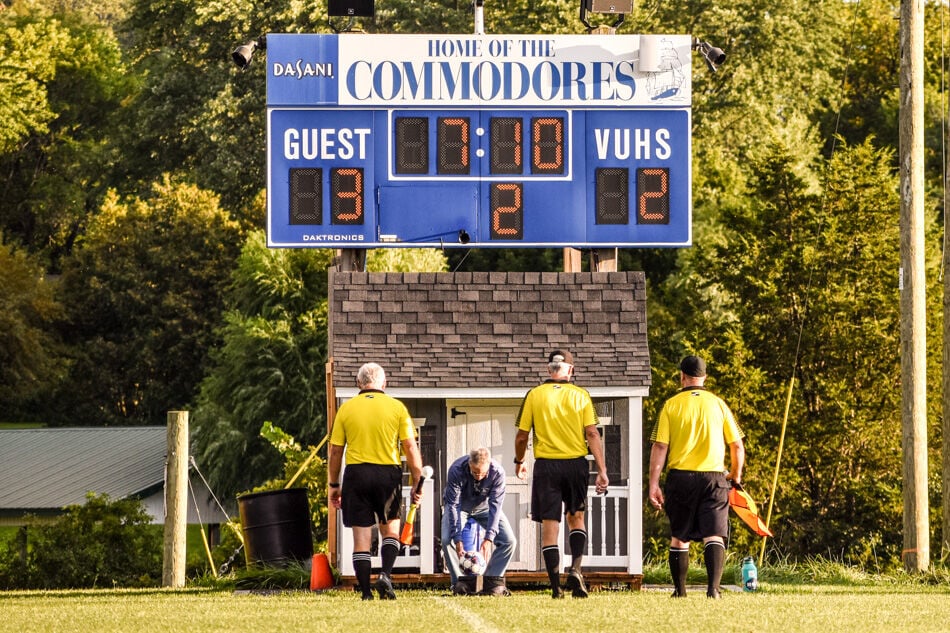 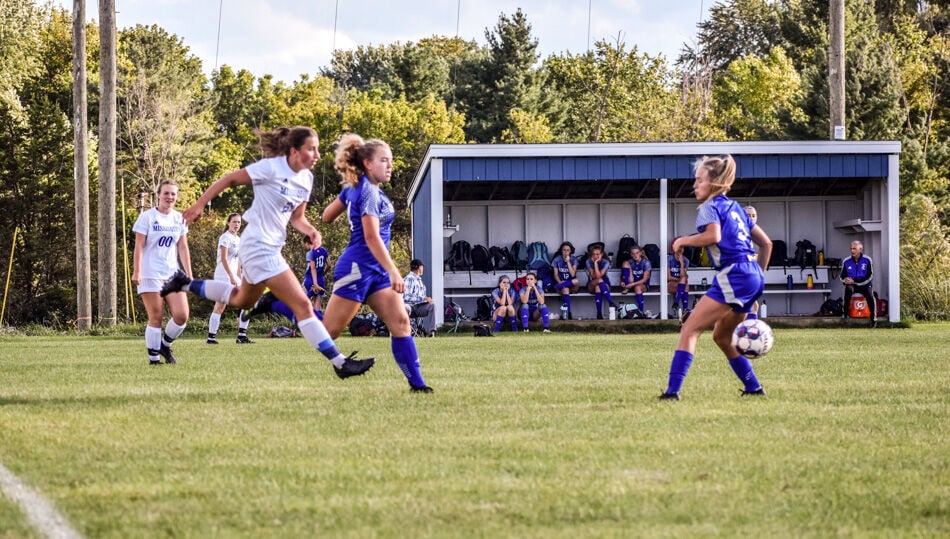 Allie Croke and Felicia Poitier put the Commodores on the board in the first half. Alex Brouillette scored for MVU in the first, the teams leaving for halftime with Vergennes  holding a slim 2-1 lead.

Coach Roy Adams of MVU said his team took some time to get going in the first half but never gave up.

"We played much better in the second half and in overtime, controlling the ball better. Even though we started out slow, the girls never gave up," said Adams.

"We're Looking forward to getting back on track for our home opener Monday against Enosburg."