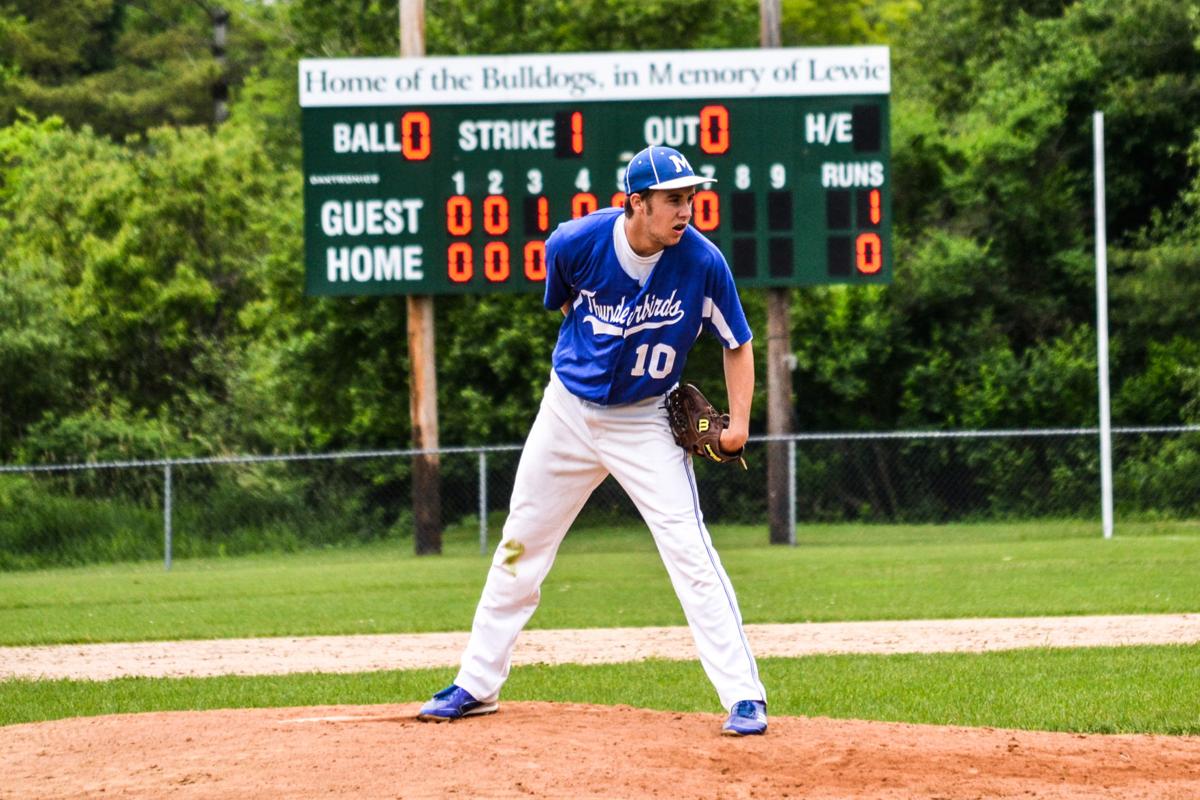 Matt St. Amour prepares to throw a pitch for the final out of the 2012 playoff game against Burr & Burton, in which he threw a complete game shutout for MVU. 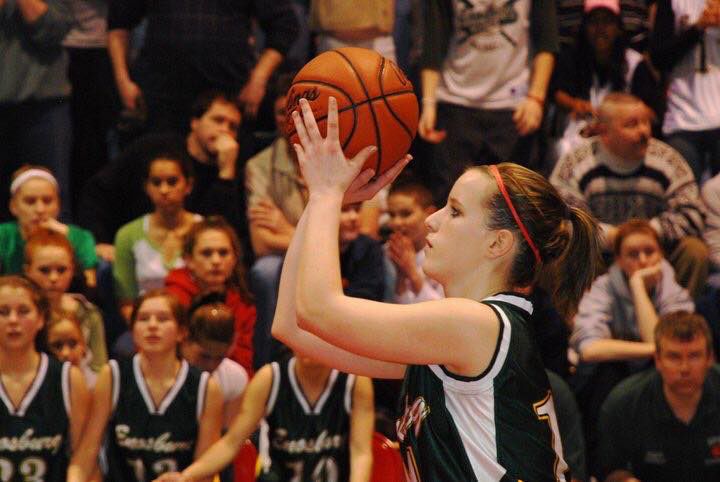 Maria Gleason takes a free throw in front of a packed house.

Matt St. Amour prepares to throw a pitch for the final out of the 2012 playoff game against Burr & Burton, in which he threw a complete game shutout for MVU.

Maria Gleason takes a free throw in front of a packed house.

MONTPELIER — MVU’s Matt St. Amour and Enosburg’s Maria Gleason were among five all-star student-athletes inducted in the 2020 Hall of Fame class for the Vermont Principals’ Association.

Maria Gleason, a three-sport star athlete at Enosburg Falls High School, played for the Hornets from 2005 to 2009. She was the star shortstop on the Hornet’s 2007 State Championship softball team, the school’s first championship in decades.

Gleason was also a three-year star center half-back for the soccer team, and a four-year starting point guard in basketball.

Gleason led her team to four straight Barre Auditorium Final Fours, including two state championships on the court. She was named Player of the Year in the Mountain Division and was the first Enosburg female player to record over 1,000 points, 400 steals, 400 assists, and 400 rebounds.

Matt St. Amour was an outstanding four-sport athlete at MVU. During his high school career, he played in seven championship games, including winning three state titles in 2010-11 (soccer, basketball, and baseball).

This group will be formally inducted on Friday, May 1st at the Capitol Plaza Hotel and Conference Center in Montpelier. Social hour begins at 5 p.m., a buffet dinner at 6 p.m., and the induction ceremony at 6:45 p.m.