Starting at
$5.00 for 30 days
Get Started
View all rates
You are the owner of this article.
Edit Article Add New Article
You have permission to edit this article.
Edit
Subscribe | Sign In
Home
News
Elections 2020
Sports
Classifieds
Obituaries
Editorial
Business Directory
Things to Do
About Us
e-Edition
2020 Meet Your Business Community
2020 Resource Directory
NEWSLETTERS
1 of 13 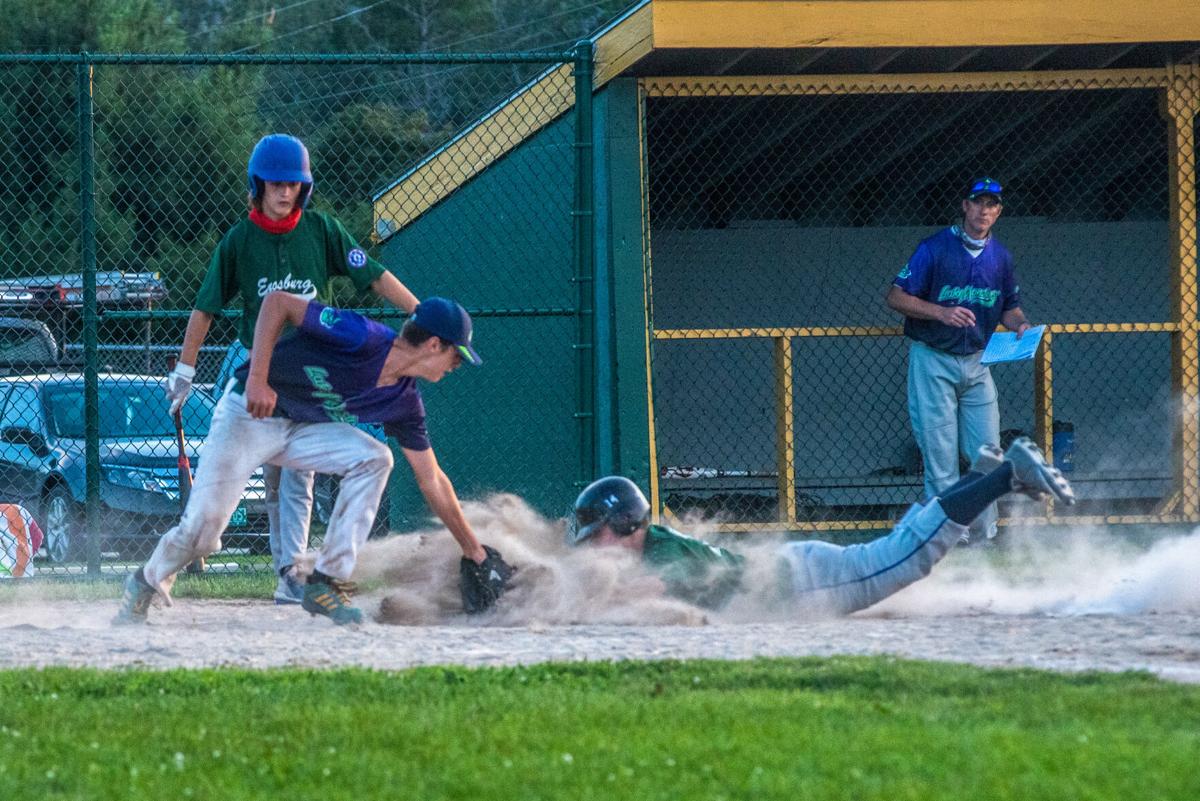 Aiden Savoy puts a tag on the runner for the out at home. 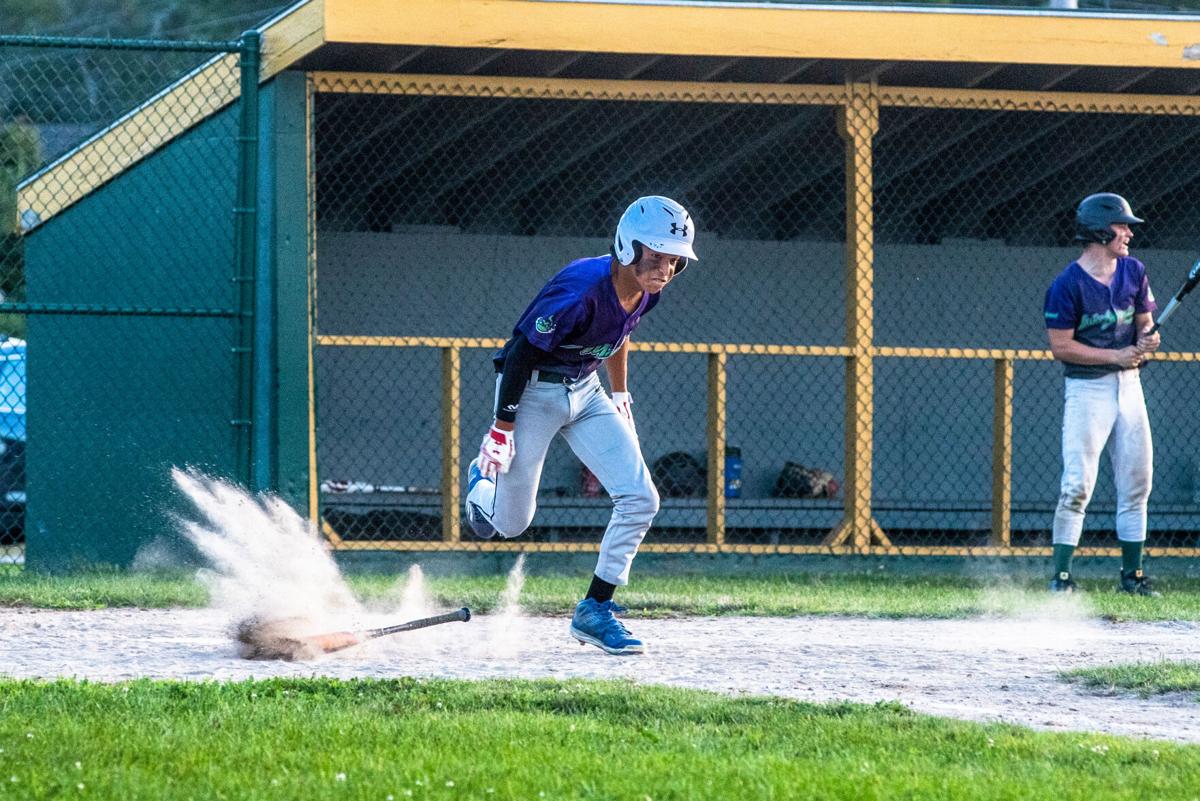 Zachary Ries sprints out of the box. 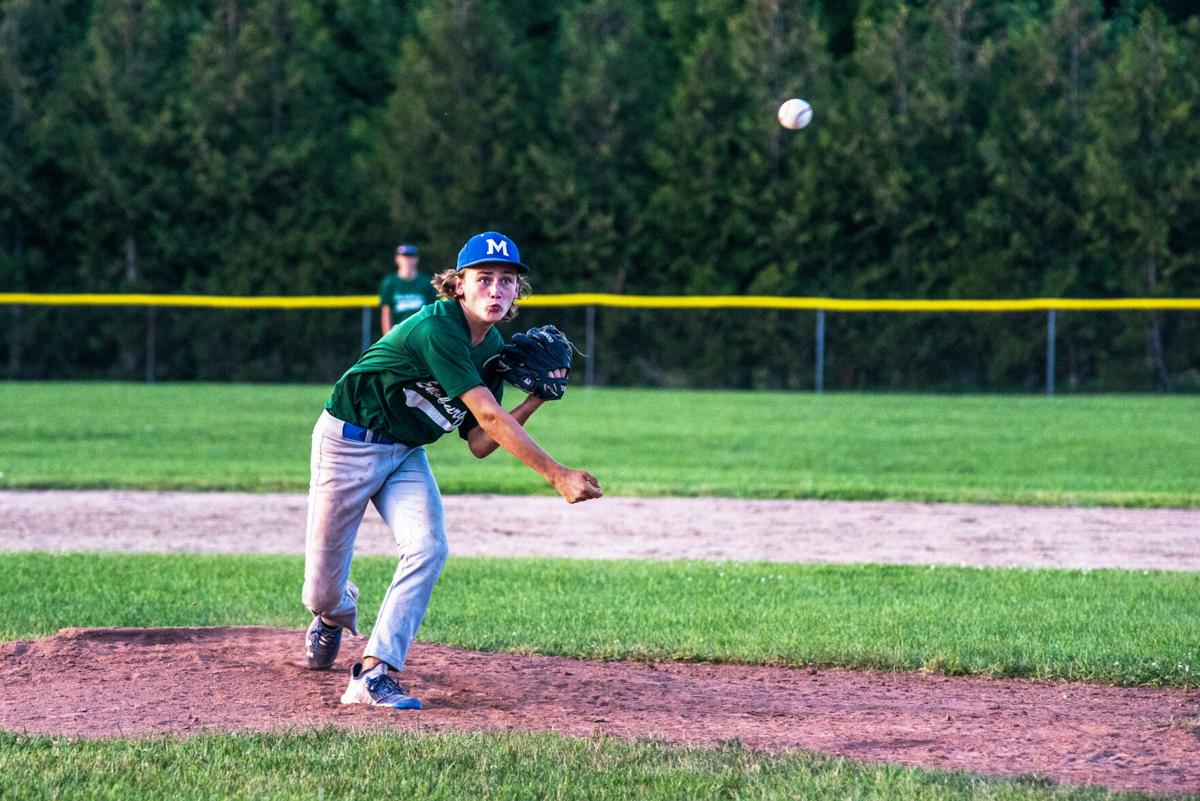 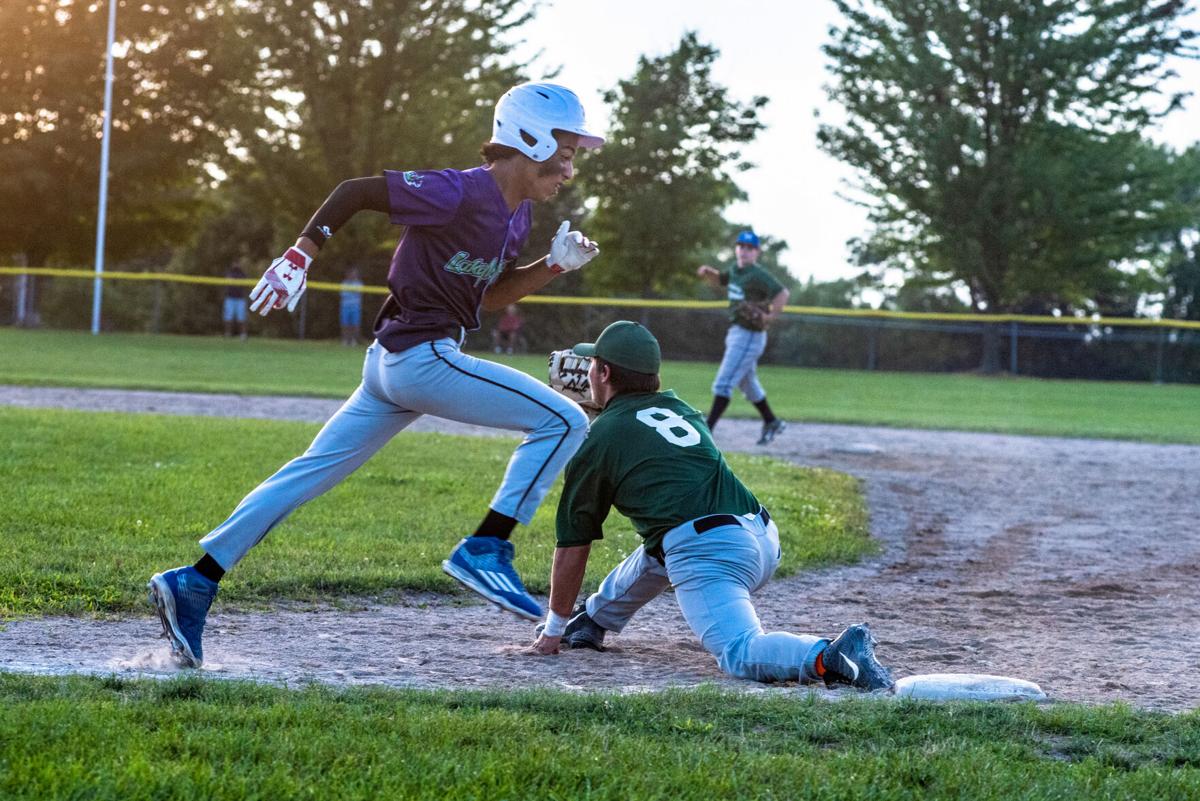 Blair Archambault reaches for the ball at first as Zachary Ries races toward first base. 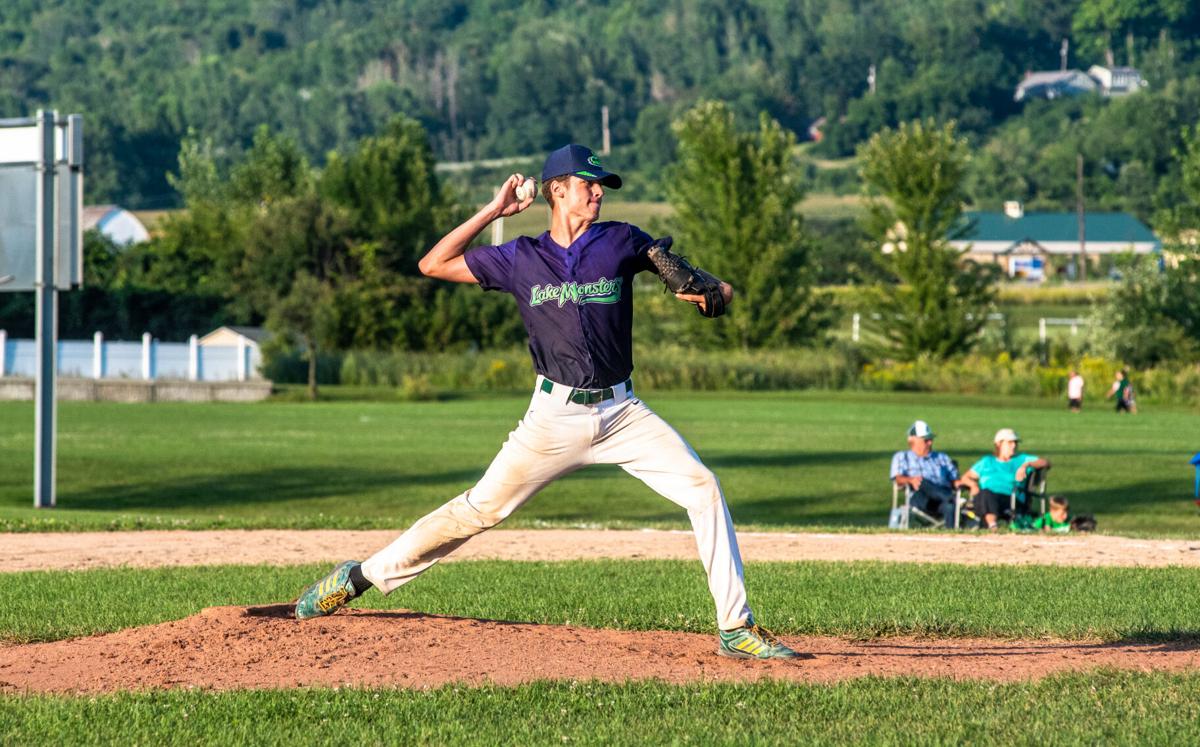 Aiden Savoy on the mound for St. Albans Babe Ruth. 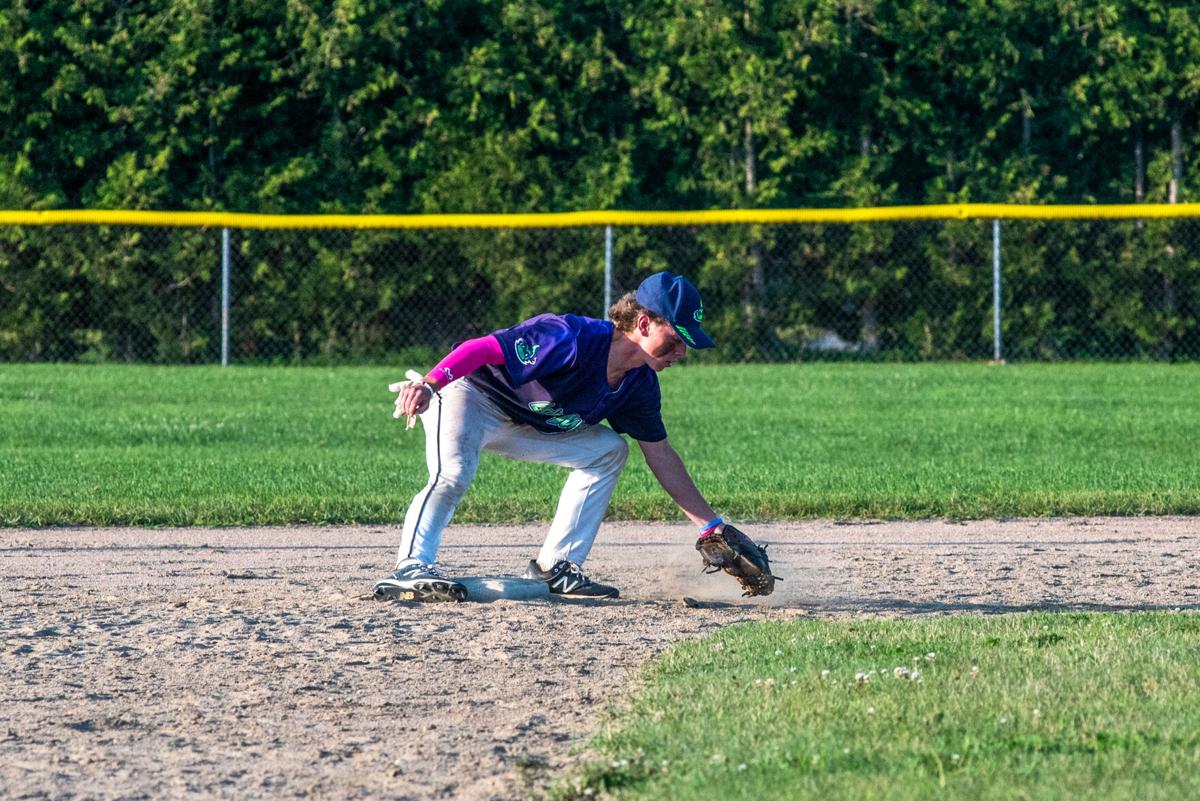 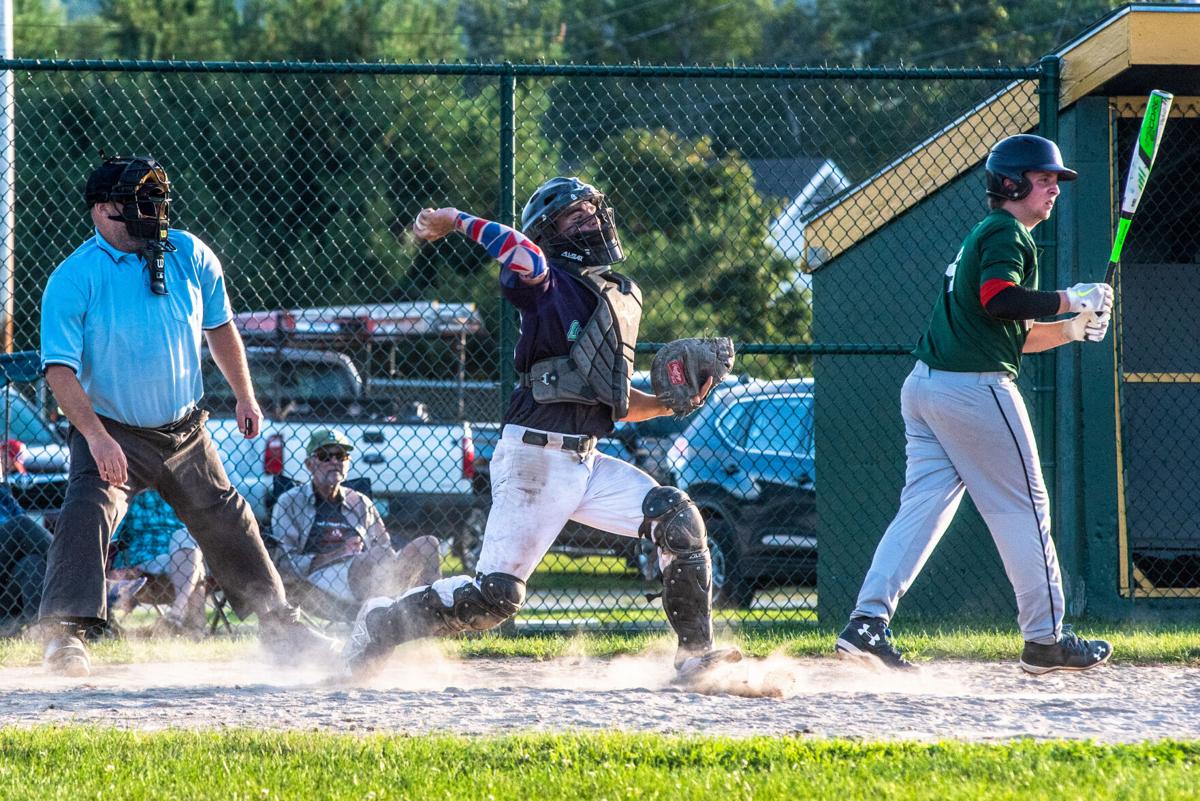 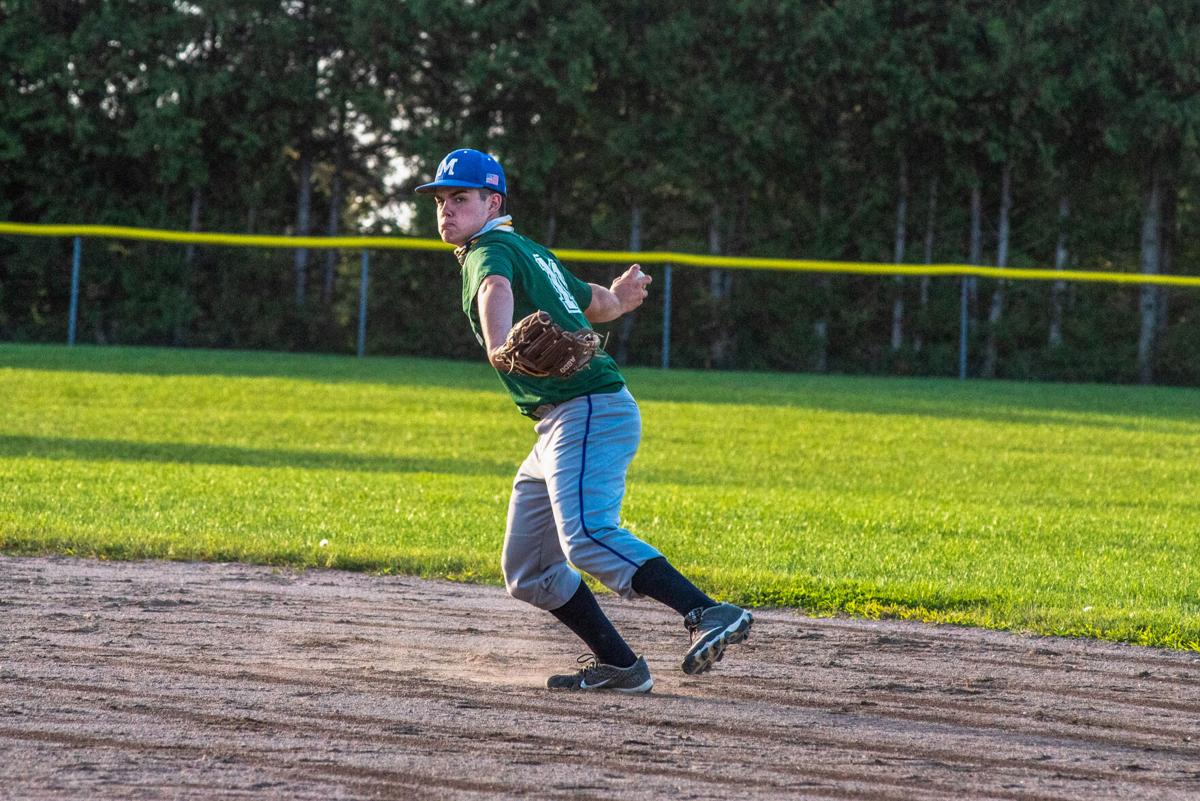 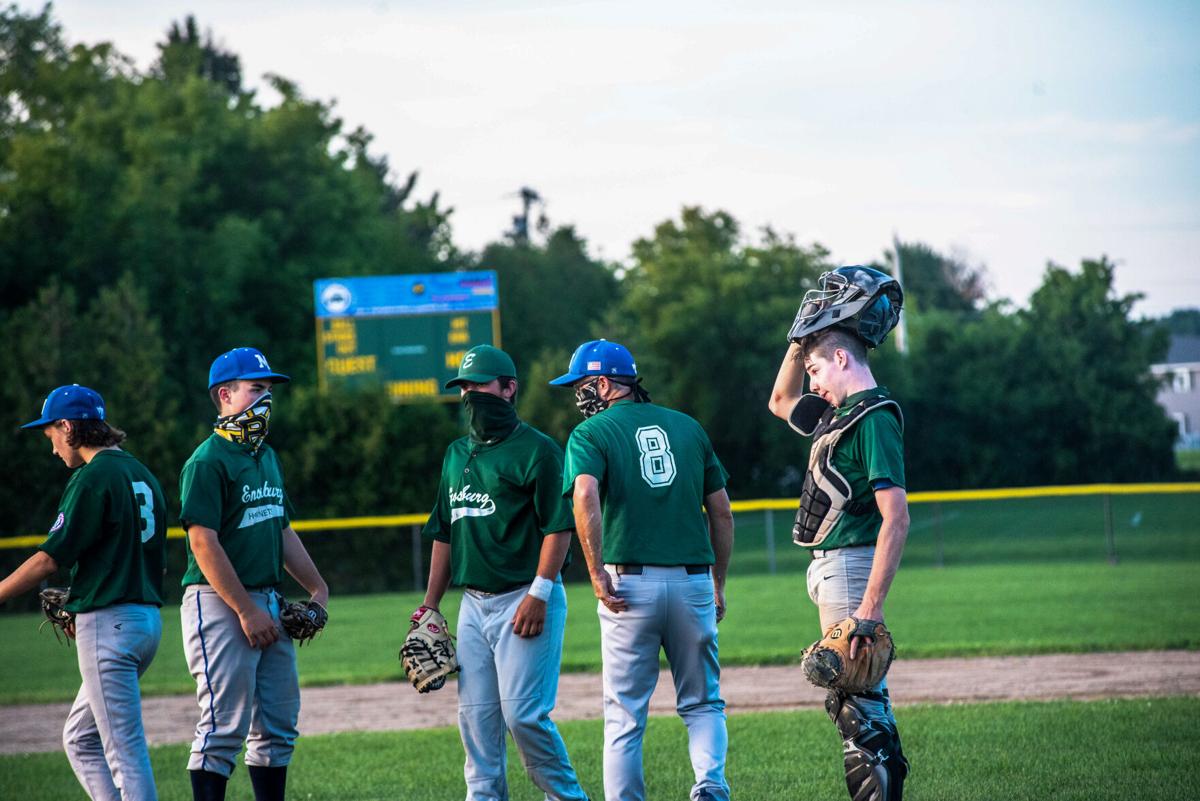 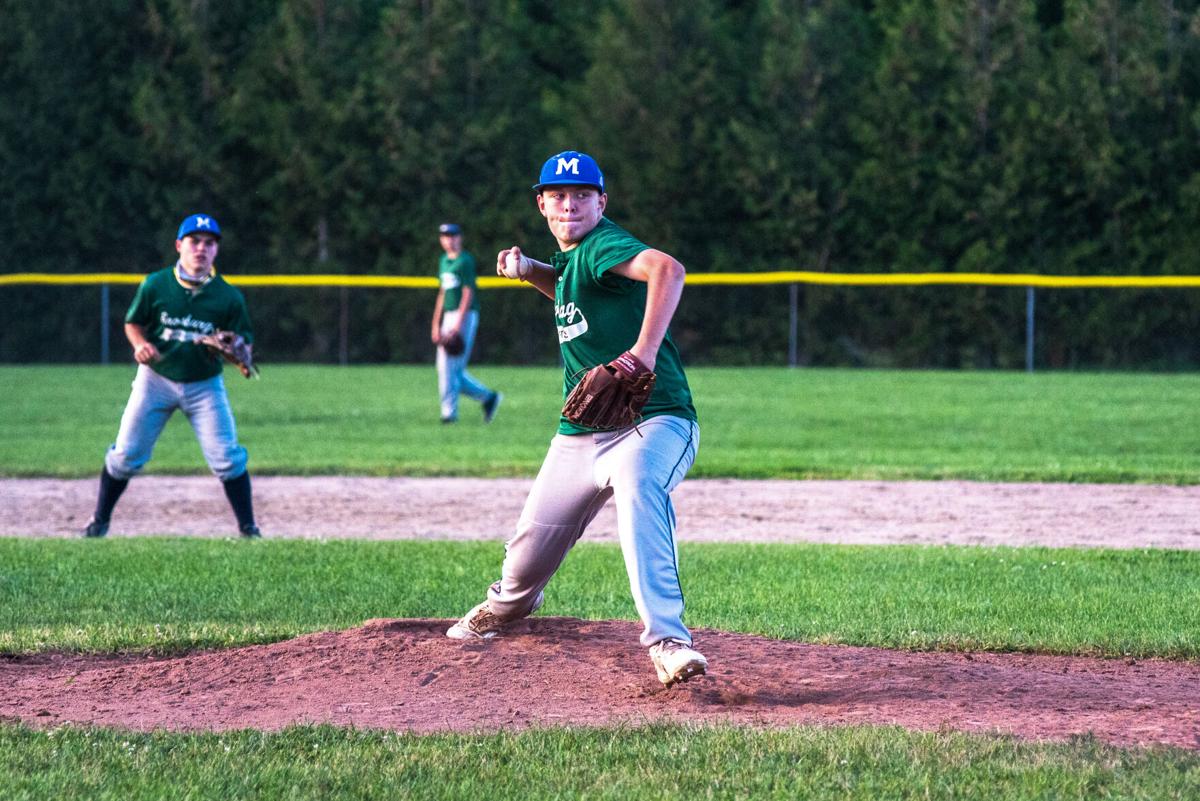 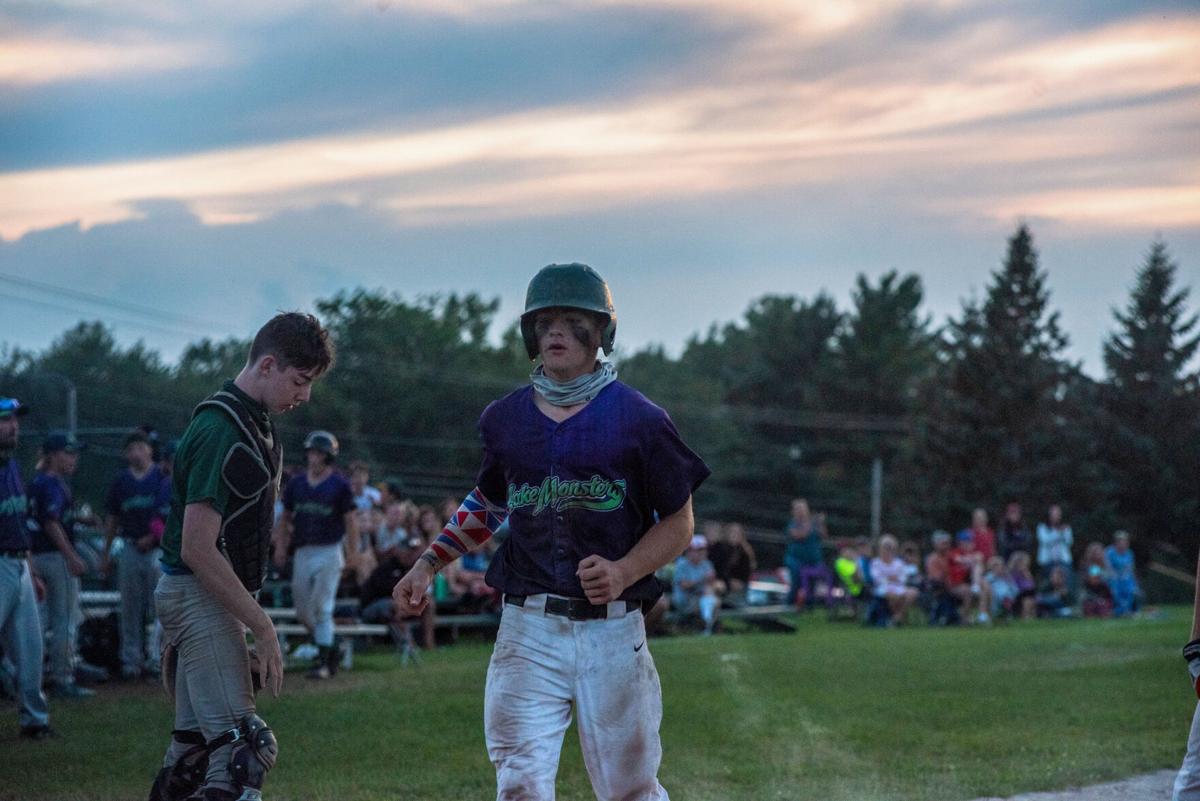 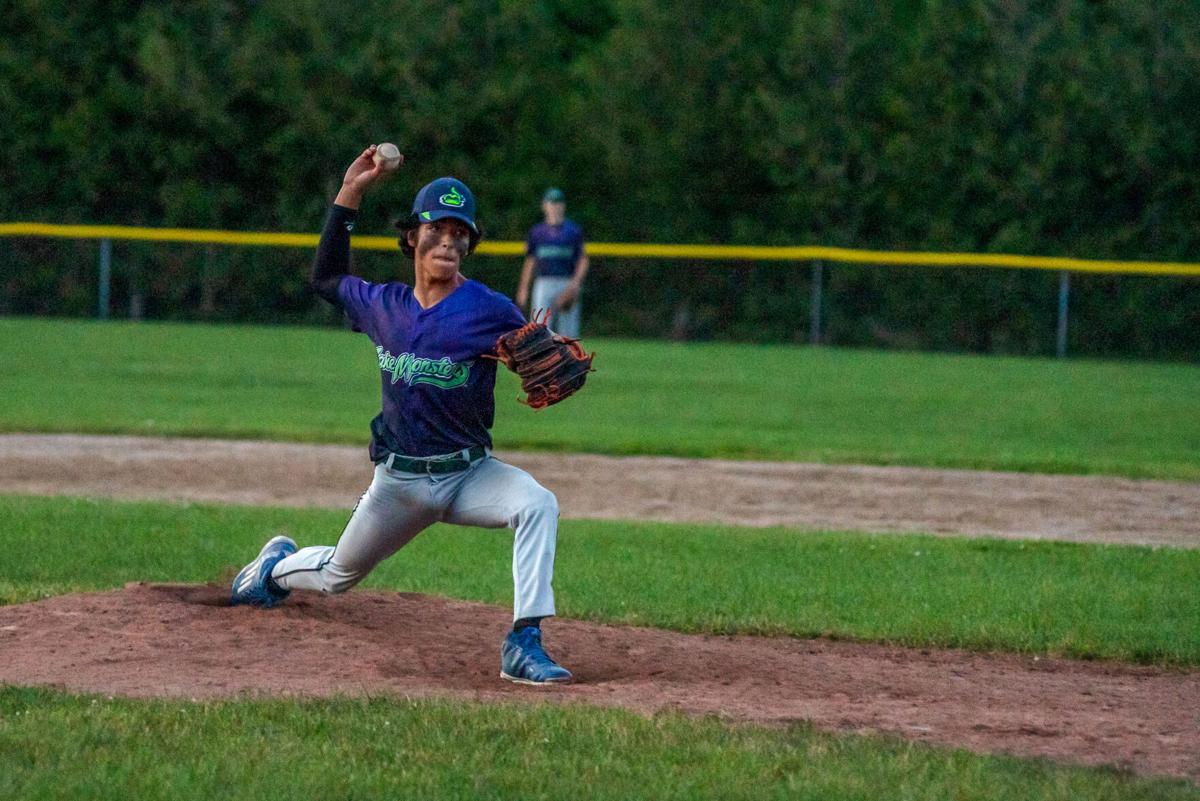 Aiden Savoy puts a tag on the runner for the out at home.

Zachary Ries sprints out of the box.

Blair Archambault reaches for the ball at first as Zachary Ries races toward first base.

ST. ALBANS — At the start of the summer, it wasn’t looking like the ball fields at the Collins Perley Complex would host much of anything, but as COVID restrictions loosened, the fields begin to fill.

Early in the game, the Swanton/Enosburg boys came out swinging, but by the third inning, St. Albans had locked down a 7-3 lead.

Aiden Savoy’s work on the mound proved to be a crucial part of St. Albans’ defense, keeping Swanton/Ensoburg bats quiet in the second half of the game.

Savoy silenced his opponents in the top of the third and received offensive support in the bottom of the inning.

Dakota Wry earned a walk for St. Albans and went on to steal second and third, scoring on a passed ball.

Liam Wood hit a single and drove in the ninth run for St. Albans, who left the third inning with a 9-3 lead.

In the top of the fourth, JD Raleigh reached first on a single, but Swanton/Enosburg wasn’t able to push a run across.

The top of the fifth saw Swanton/Ensoburg batters Garrett Fregeau and Ethan Messier reach base on singles; Peter Steven’s double drove in Fregeau and brought the score to 10-4.

With darkness fast approaching, Zachary Ries took the mound for St. Albans in the top of the sixth, working quickly to end the inning.

The bottom of the sixth was another productive half-inning for St. Albans.

Savoy singled, stealing both second and third, and Isaac Gratton worked a walk. Finn Biggie’s single drove in Savoy and Gratton, to bring the tally to 12-4 in favor of St. Albans.

Swanton/Enosburg batter Blair Archambault started the top of the seventh with a single, stealing second and third. A balk walked in the fifth run for Swanton/Enosburg.

Paul Barnum’s single gave Swanton another baserunner, but Ries and St. Albans secured the third out and the win before Barnum could score.

“It’s really fun to be out here for tournament play, and having a great team behind me when I pitch helps a lot and builds confidence,” said Savoy.

“This is a special group of players. They’re one team, not twelve individuals. We’re a unit, and that’s how we’ve been playing this whole tournament.

“We have a ‘next man up’ mentality. We’re here to support each other, and when it’s your turn, make the most of your opportunities,” said Gorton.

“With everything affecting the world, it’s really nice to be able to play anything,” said Ries.

“Even if the season is short, it’s great to be out here, and this is a great team.”

Isaac Gratton, who spent the game behind the plate, gave props to his teammates and his opponents.

“They came firing and got their bats going, but when we got our outs we came in, and our energy was through the roof,” said Gratton.

“Our energy carried us through this game. We told ourselves at the first practice that we were going to pick each other up and keep playing.”

As the players packed up and the fans congratulated the team, Gorton shared his thoughts on the tournament.

“You can see the excitement on the kids. The fact they can come play the game they love with all of their friends does wonders for the psyche. I’m glad we were able to put this together.”