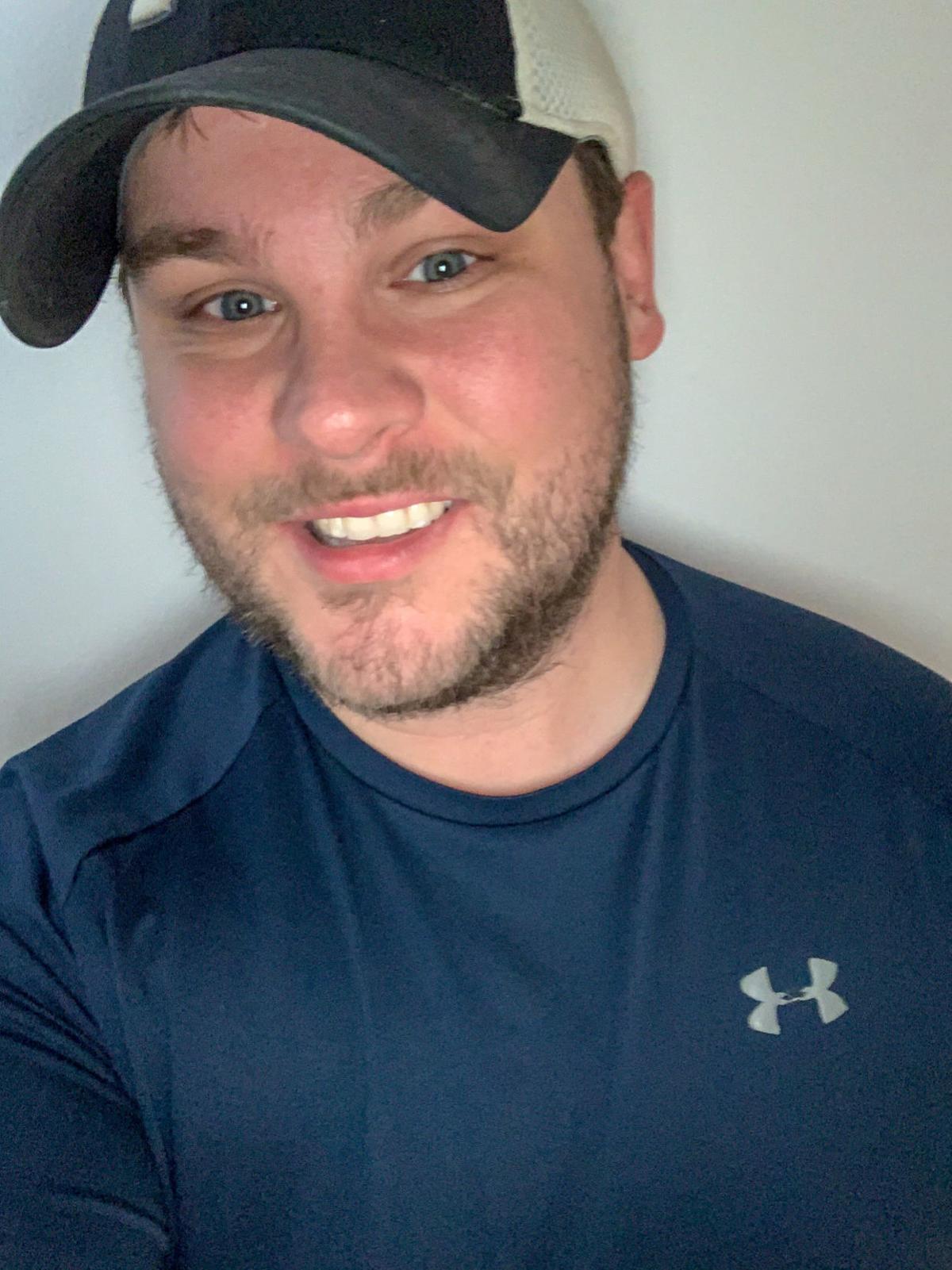 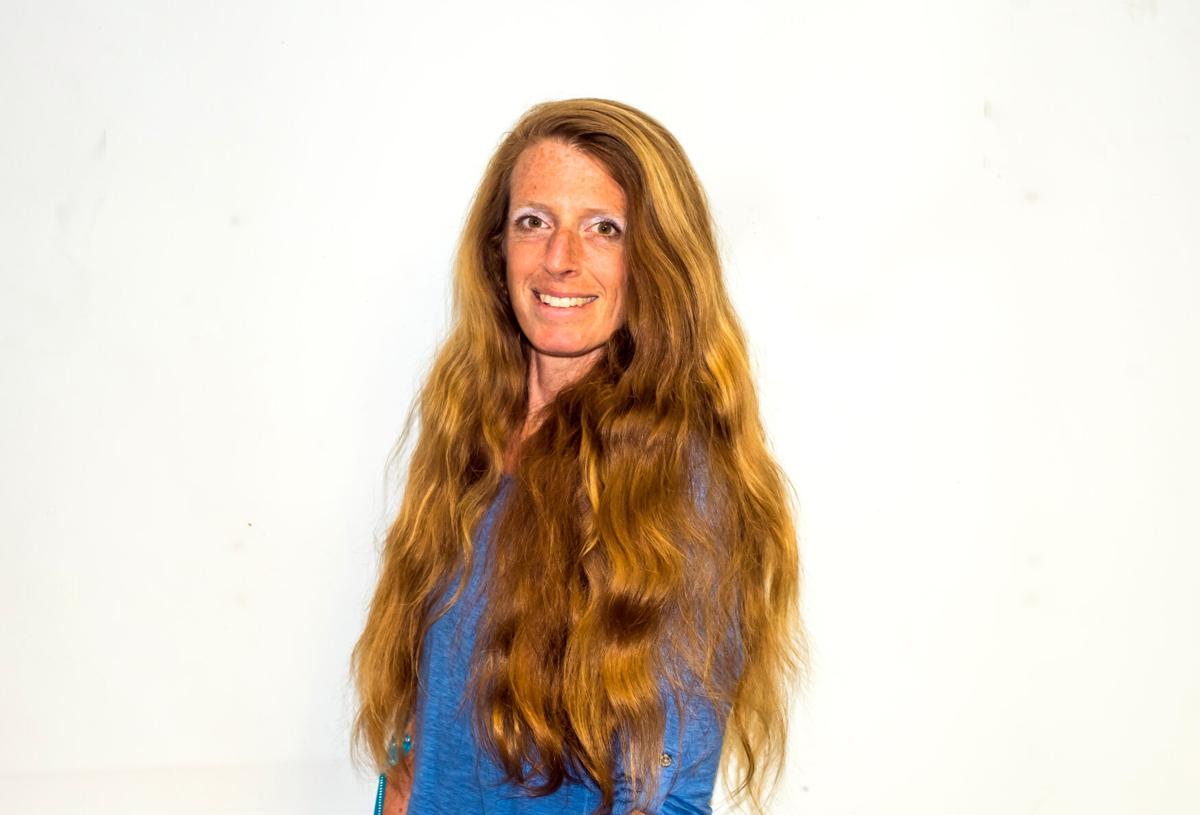 Looking ahead to the last two weeks of the regular season for the fall, what team are you keeping an eye on and why?

I’m going to go with the MVU girls soccer team. It’s going to be interesting seeing how the Lady Thunderbirds play out their last four games of the regular season because they won’t be playing anyone within their own division. After Wednesday’s game against Enosburg the Thunderbirds are now 3-3 and still have tough matchups against Div. I BFA-St. Albans and another hard matchup against Div. III BFA-Fairfax. This isn’t the same program that it was a few years ago, and they may open some eyes down the stretch of the season. They have had some tough losses against some of the top contenders in Div. III this season, but should be able to pick up a couple of wins along the way in their final four games. And keep an eye on the game against BFA St. Albans, as that could be a lot more interesting of a game than it has been in years past. If the Thunderbirds can notch another win or two, they might be in a position for a home game to start the Div. II playoffs and could make a little noise.

There’s no question that the Enosburg Hornets girls’ varsity soccer team is a force to be reckoned with this year. They can score and their defense is excellent. The BFA Fairfax Bullets are also a team to watch as we get closer to the post season. The Bullets have proven to be an adaptable, intelligent group of athletes, as seen in Saturday’s 3-0 contest against MVU. Both teams played a great game in Swanton last weekend, heading into the halftime break with two 0’s on the board. According to Fairfax head coach Jojo Lynch, it was her forwards who noted a change that might produce a better offensive result. After immediately implementing the change, the Bullets went on a scoring run, netting three goals in the second half. That sort of adaptability is fun to watch and has the ability to produce outstanding results.