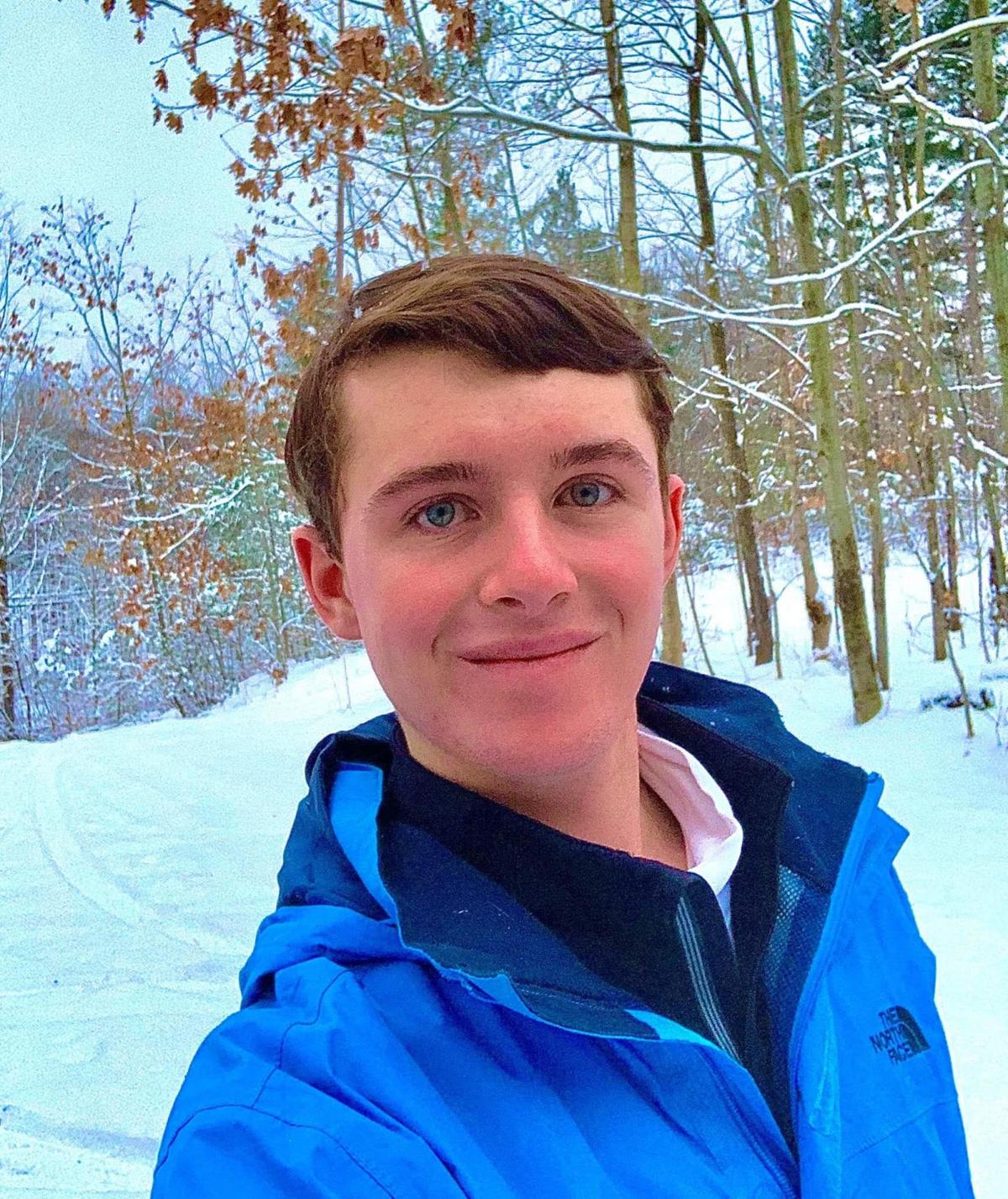 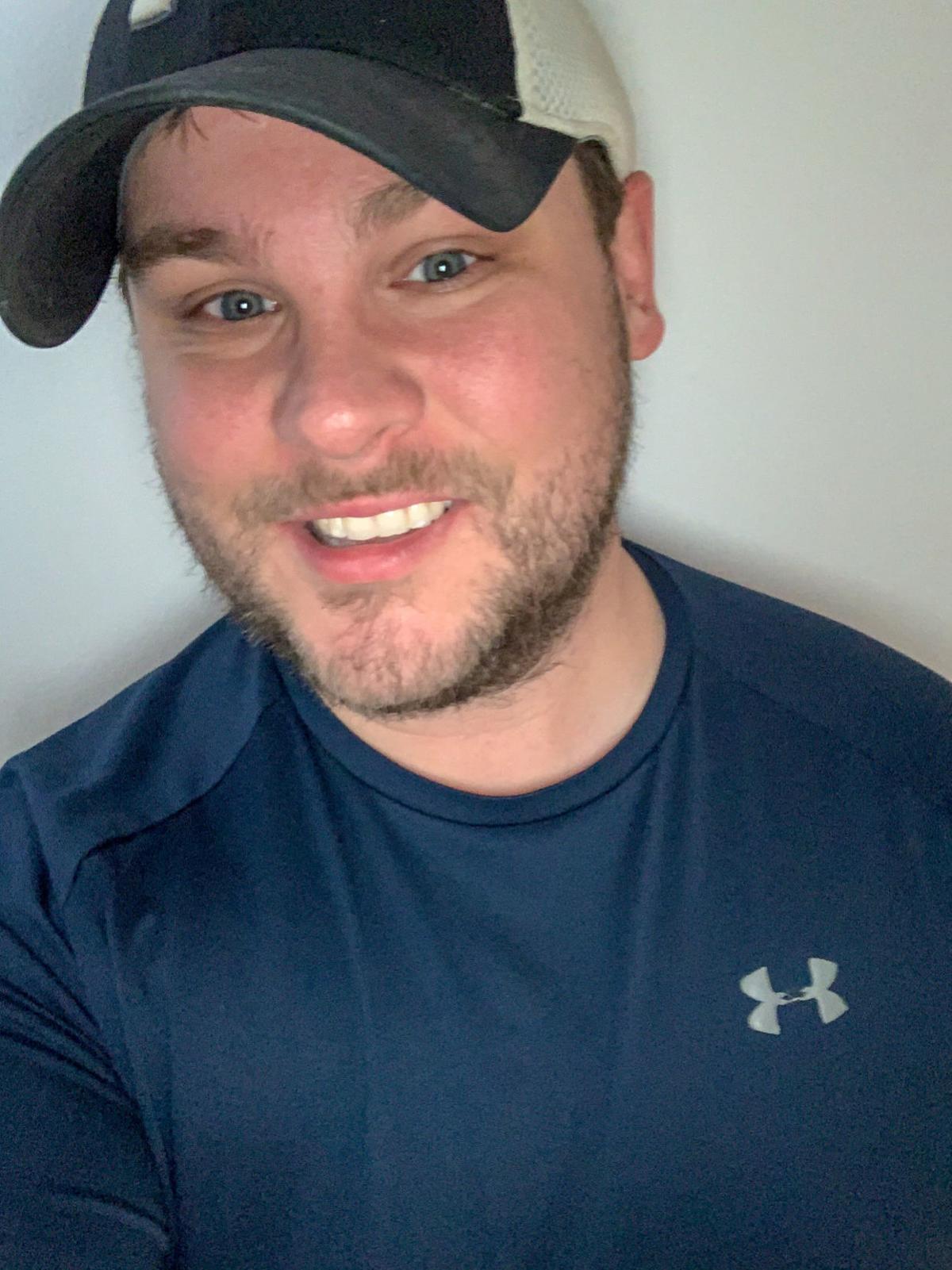 When thinking of this question there were a few coaches and former teammates that popped into my head right off the bat. Growing up playing football for the St. Albans Steelers the two coaches that are no-brainers are Rob Cioffi and Brad Ravlin. If it wasn’t for the Cioffi family I would never have even gotten into football. I was friends with Rob’s son Ben, and he was the one that told me to try to go out and play football. From the first time I stepped on the field at Houghton Park, I was hooked, and Rob was a pivotal reason for that. He has the ability to command respect from the players without having to even raise his voice. After being coached by him, it was an honor to coach alongside Rob for a couple of years with the Steelers, so it was good to come back and help out with the program that started my love of football. When I got to the 7th and 8th grade team in the early 2000s, Ravlin was my offensive line coach, and he was another coach who knew how to get the most out of the players and how to get his team motivated for any situation. At the high school level, again as an offensive lineman, two coaches that had the most impact on my career would be Keith Carlton and Tom McDonald. It’s no secret being an offensive lineman isn’t a flashy position and there’s no glory to being in the trenches. Like Ravlin, Carlton and McDonald both knew how to get the players ready and excited to play a position that wasn’t going to necessarily get them recognized, but played just as important a role in the team. There were a couple of former teammates from both my Steelers years and BFA years that came to mind. When I first started playing football as a 5th-grader, I had no idea what all the techniques entailed and there was a lot to learn. The Hungerford twins, Derek and Josh took me under their wing. Playing on the line with both of them helped me start to pick up the game, which led the way for the next eight years of me playing. And as a center during my varsity years, I had to have trust with my quarterbacks just to get every play started. Josh Corrigan was the quarterback my junior year and Kris Sabourin was my junior year; they both did a good job commanding the team from the position that needed to know what every position did on every play. They have both carried that into their coaching career with Corrigan becoming a solid coach for the BFA football and hockey teams and Sabourin leading the St. Albans Steelers to a semifinal and finals appearance in his first two years taking over the program. I could talk about all of these people even more and there are so many more people that had an impact for me. But also like Robbie, Josh Kaufmann has played a big role in my involvement as a sports writer. I started working for Josh when I was 16-years-old, freelancing while at BFA. He helped me hone my writing skills once I decided to go to college for sports journalism. After graduating from UNH and taking a job in Claremont, NH, as the sports editor of a newspaper covering NH and Vermont sports, Josh was one of the best resources I could have asked for whether it was ideas for segments in the paper, how to handle certain situations in the sports writing world, or if I ever needed to know anything about Vermont high school sports past or present, he was someone I knew I could ask. After moving back to Vermont, when I got out of writing full-time, he welcomed me back to a freelancing position at the Messenger so I could continue to do what I loved. Again there are so many more people that I could talk about, but that will have to come in another segment.

Over the past six years, as either a high school athlete at BFA St. Albans or working for The Messenger, I have come into contact with countless people in the Franklin County sports community. That said, I would say that Dan Marlow, Chris Hungerford, and Josh Kaufmann have had the biggest impact on me personally. For starters, I wouldn’t be writing this piece to you today without Josh Kaufman who first asked me to work for The Messenger four years ago. As many of you know, Josh has since left the Messenger and has moved on to work for a newspaper in Maine, but I would be remiss to not call attention to one of Franklin County’s best. While I was an athlete at BFA, both Chris Hungerford and Dan Marlow were exceptional mentors to me. Playing golf, and tennis for Coach Hungerford was a tremendous experience in which many valuable lessons were learned — the greatness of Tiger Woods still being one I reject. And although he was never my formal “coach” Mr. Marlow is a prime example of how to live life to the fullest, and I am grateful that I got to spend a great deal of time with him. To this day, I enjoy continuing to learn from both men. In short, there are too many influential/amazing people in the Franklin County sports community to recite in a brief blurb, and that is exactly what makes the environment so special.

Macy McNall and I went from rivals in middle school (Georgia and Fairfax) to the only two freshmen on the varsity team for our 2014 graduating class. We grew a bond that neither of us saw coming. I went from always knowing that playing against Fairfax meant playing against Macy McNall, to being on the Fairfax team with her. We were 4-year starters on varsity together, and we worked our way up to senior captains together; it was a journey I was so glad to share with Macy. She’s a wonderful teammate and a hard worker. She will have a piece of my heart forever.