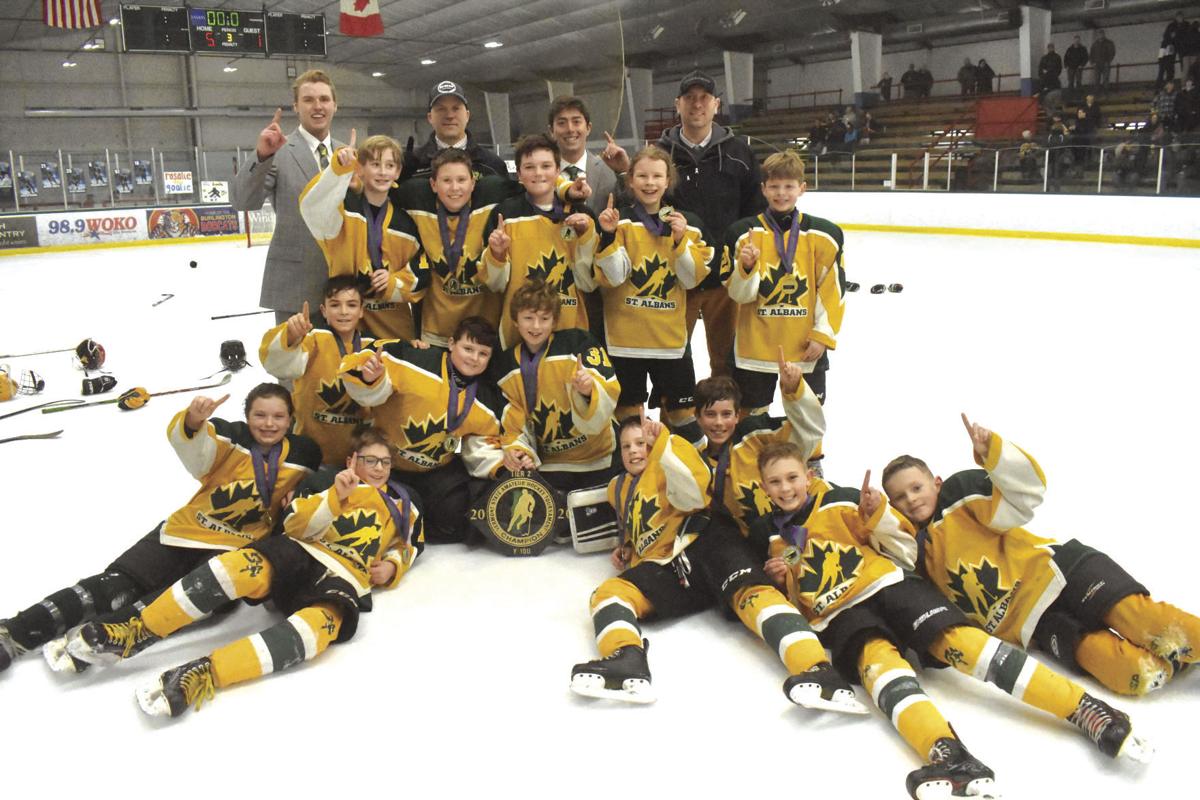 The U10 SASA youth hockey team poses with their state championship trophy. 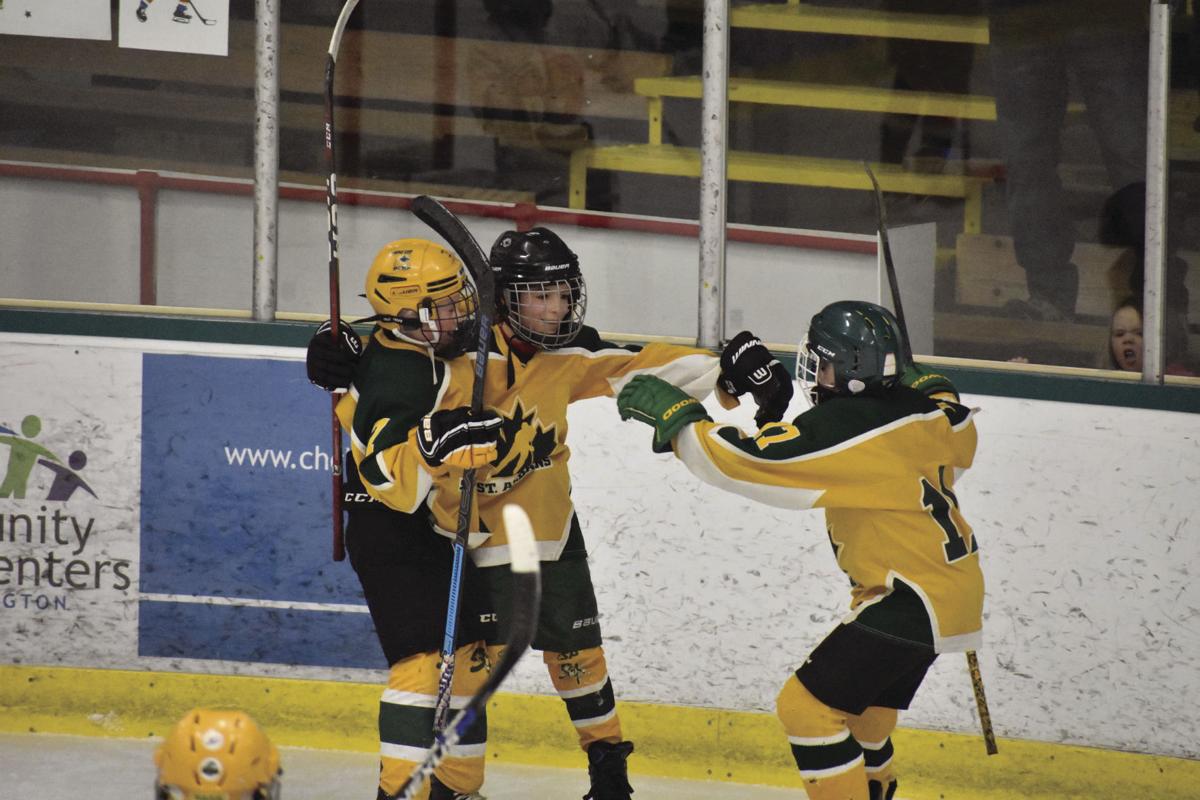 SASA U10 teammates celebrate a goal. 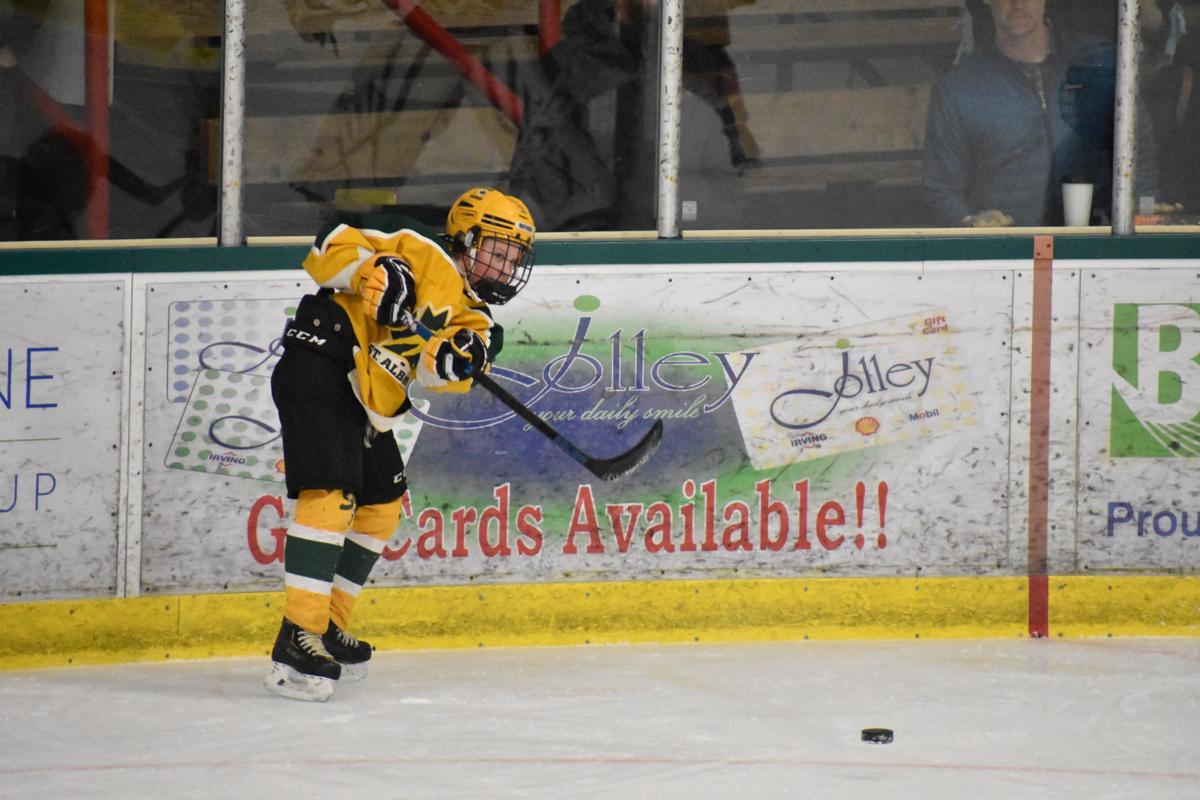 The U10 SASA youth hockey team poses with their state championship trophy.

SASA U10 teammates celebrate a goal.

ST. ALBANS — The SASA 10U Tier 2 team captured the Vermont State Championship with a 5-1 win over BAHA on February 29th.

SASA played its most complete game of the season with great effort from its entire team. Scoring was led by Thomas Garceau who scored three goals and added one assist.

Beau Parent and Eli Smith each had a goal. Luc Gonyeau had two assists.

SASA is now 38-17-1 on the season and heads to Smithfield, RI, to compete in the New England Regional Tier 2 championship on March 13-15.

“I am extremely proud of this group of kids. We set goals for the season based on the performance we wanted as well as the attitude and sportsmanship we wanted to display,” said coach Pete Garceau.

“The coaches and players kept each other accountable in a positive manner all year. We wrote our goals down on poster board and brought them with us. My favorite memory was passing a sharpie around after our championship game and each taking a turn to check off our accomplishment!”