You are the owner of this article.
Edit Article Add New Article
Subscribe | Sign In
Home
News
Sports
Classifieds
Obituaries
Editorial
Business Directory
Things to Do
About Us
e-Edition
2020 Resource Directory
NEWSLETTERS
1 of 8 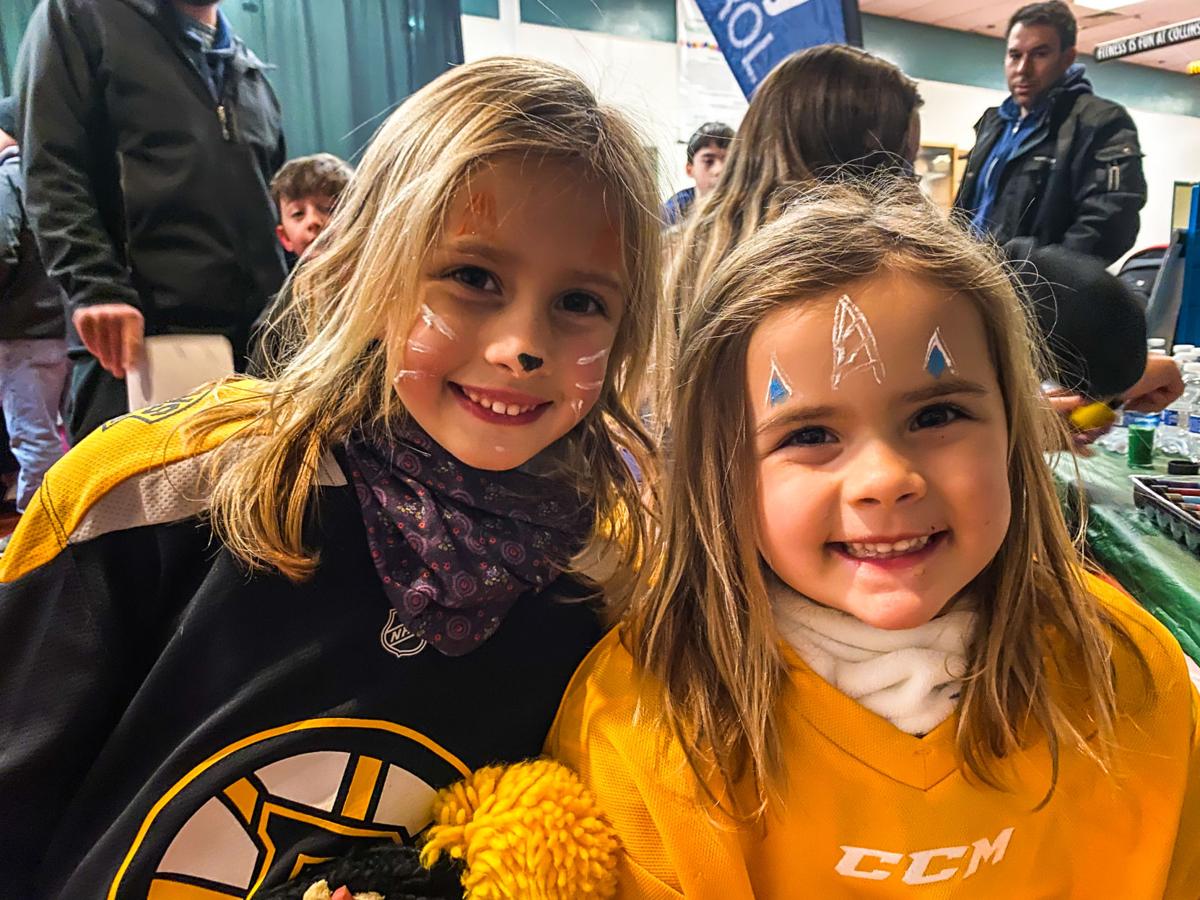 SASA kids are all smiles as they enjoy a practice with the UVM Catamounts hockey team. 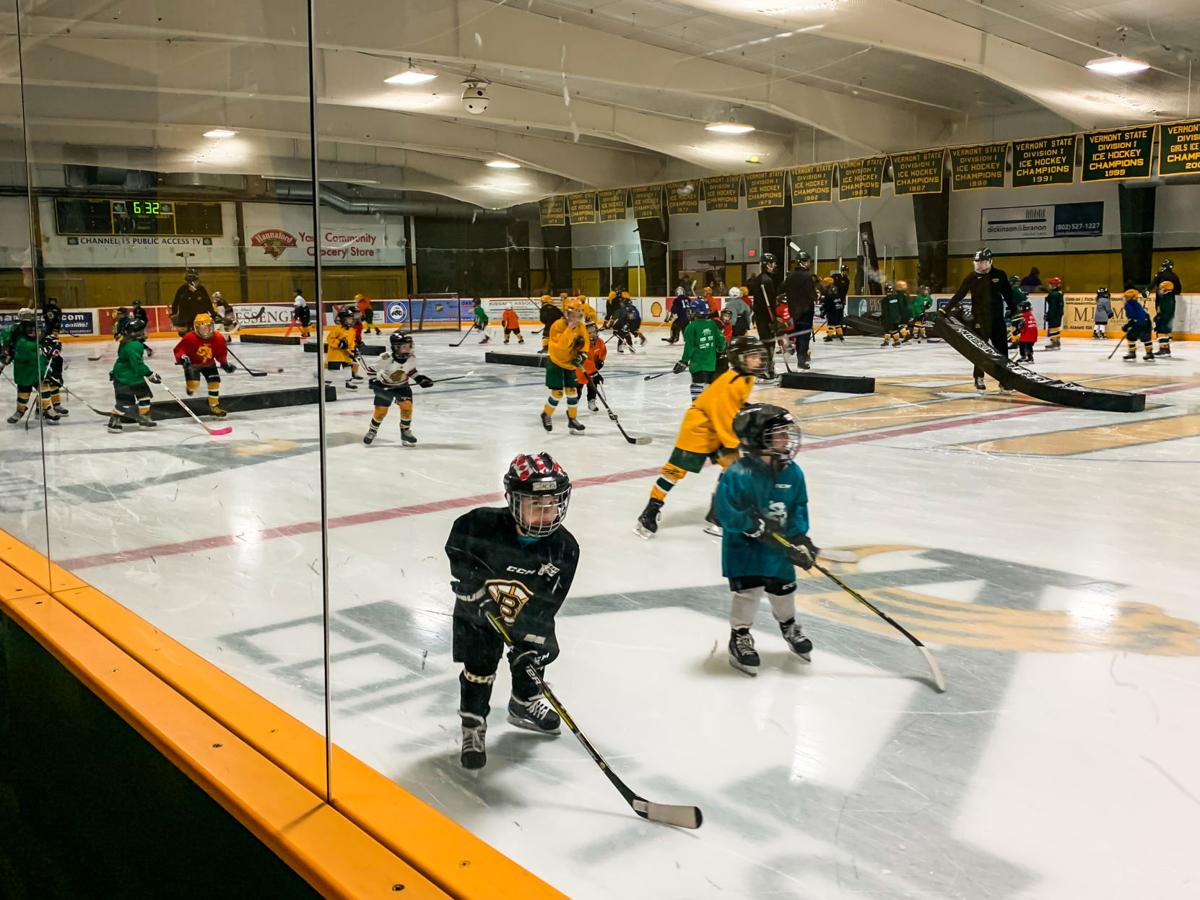 SASA kids take the ice with the Catamounts this winter. 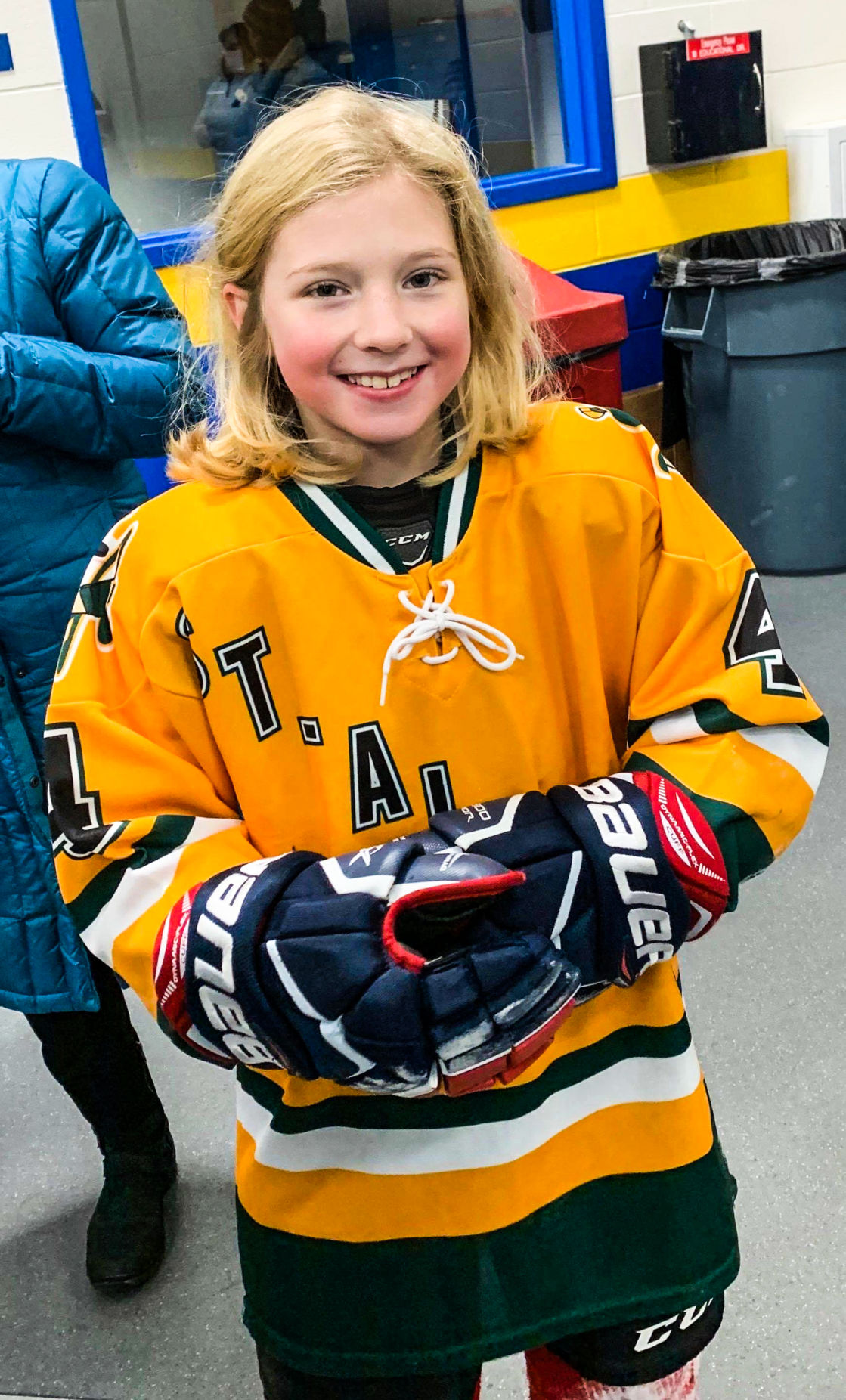 Lia Benoit poses for a photo. 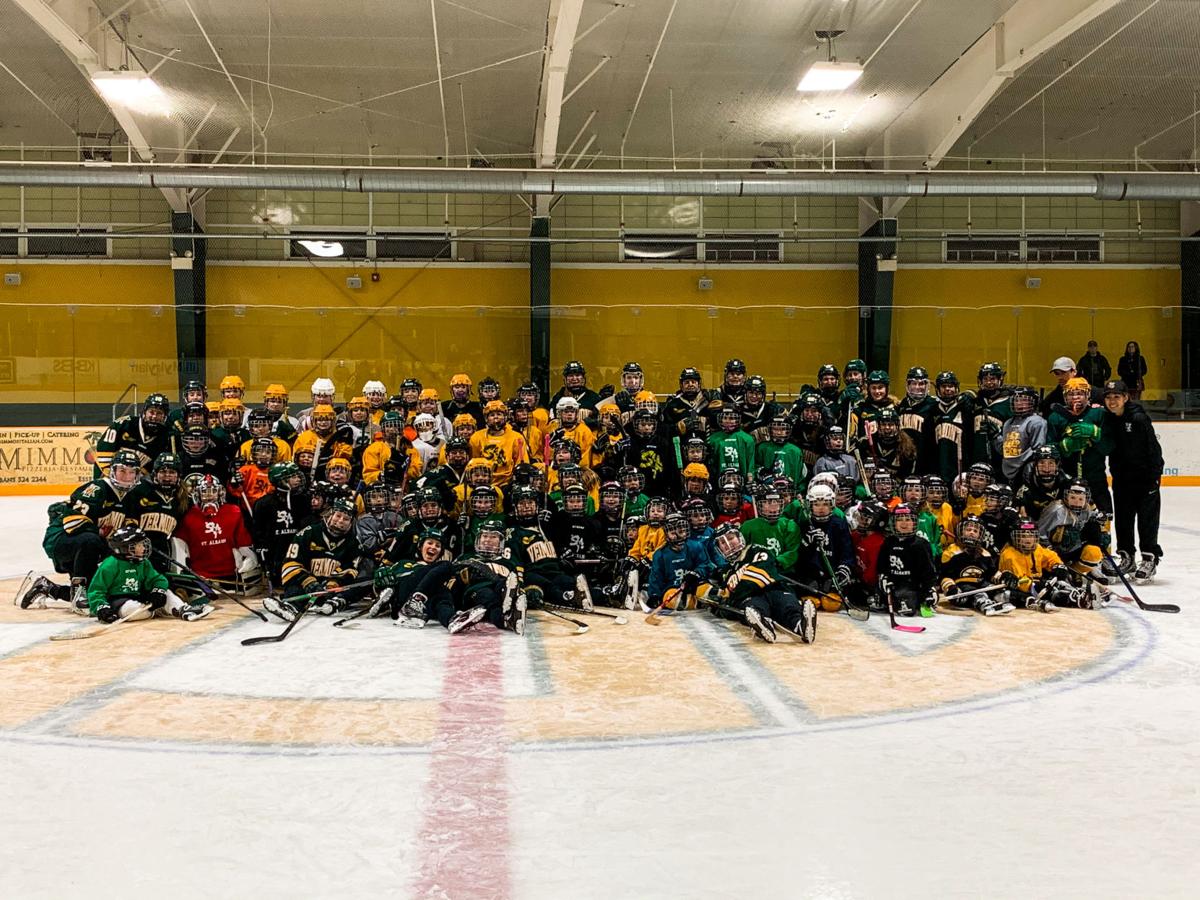 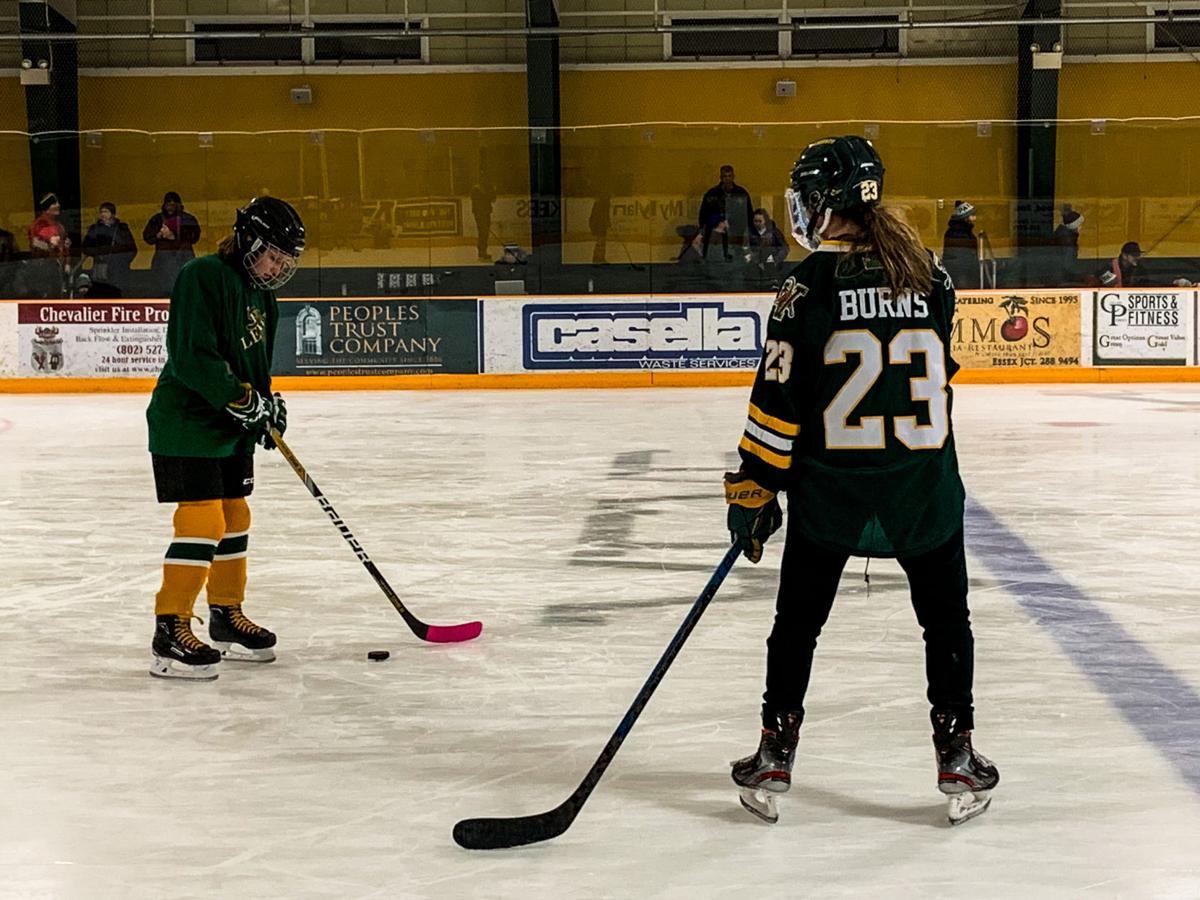 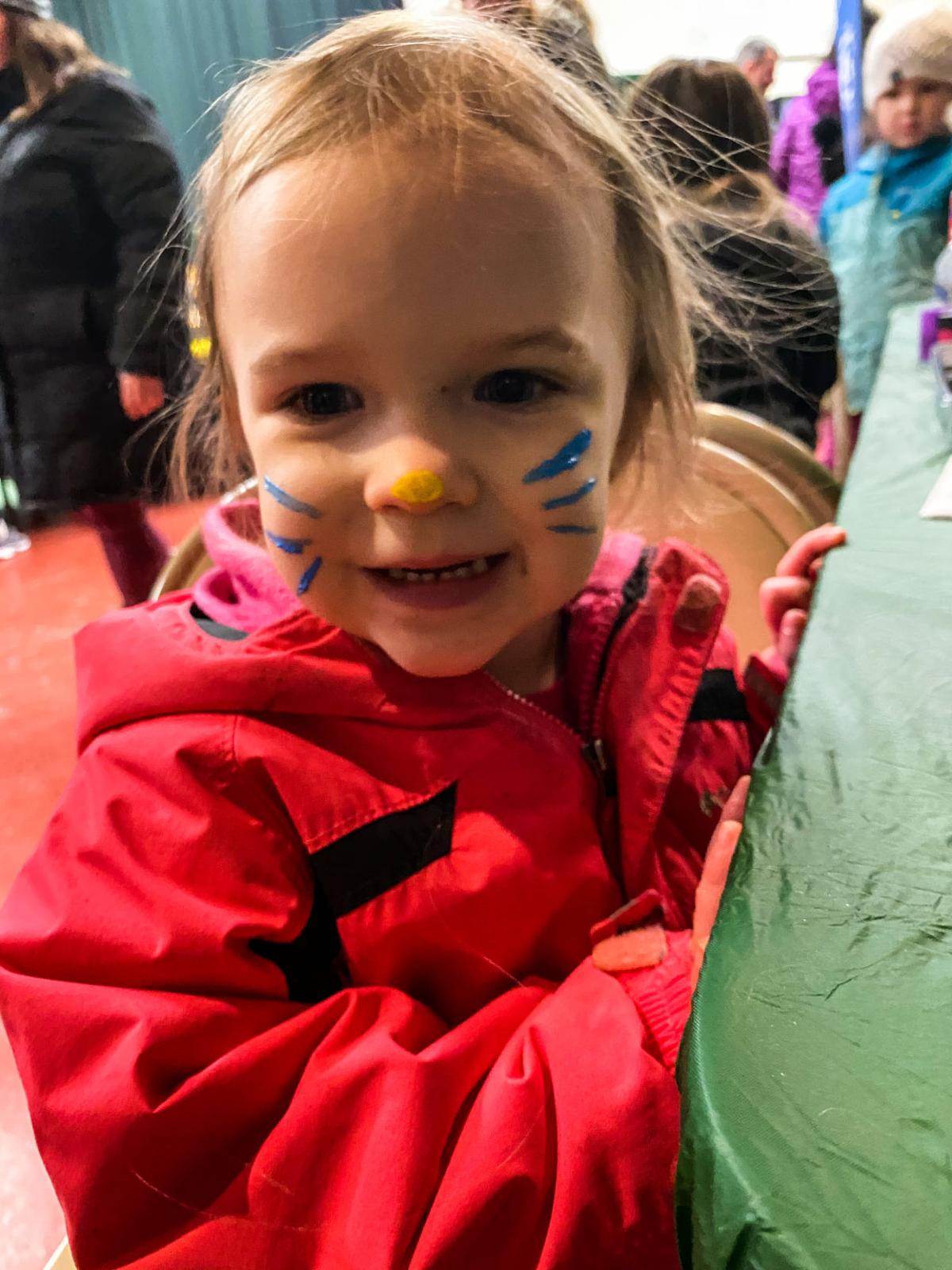 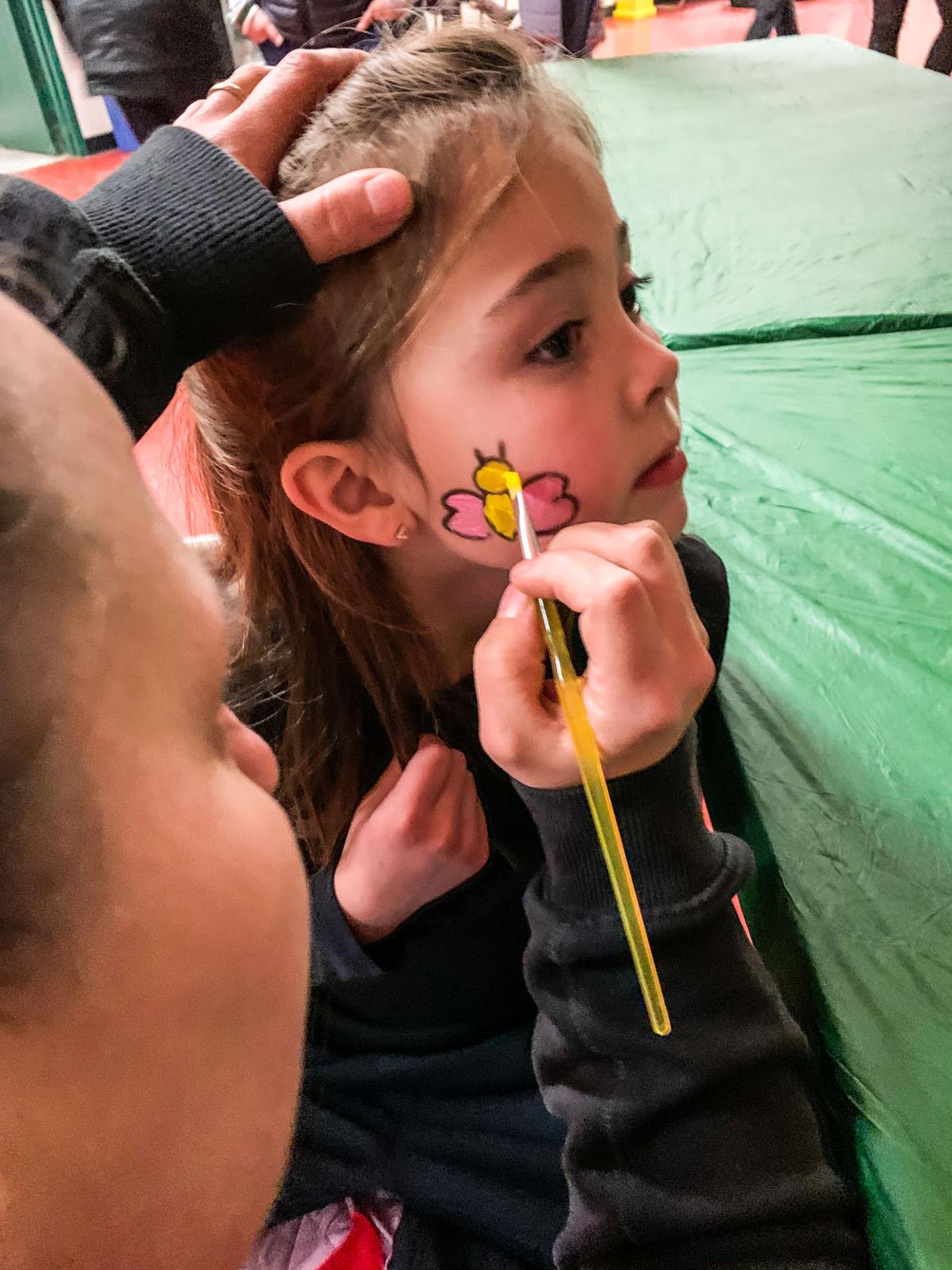 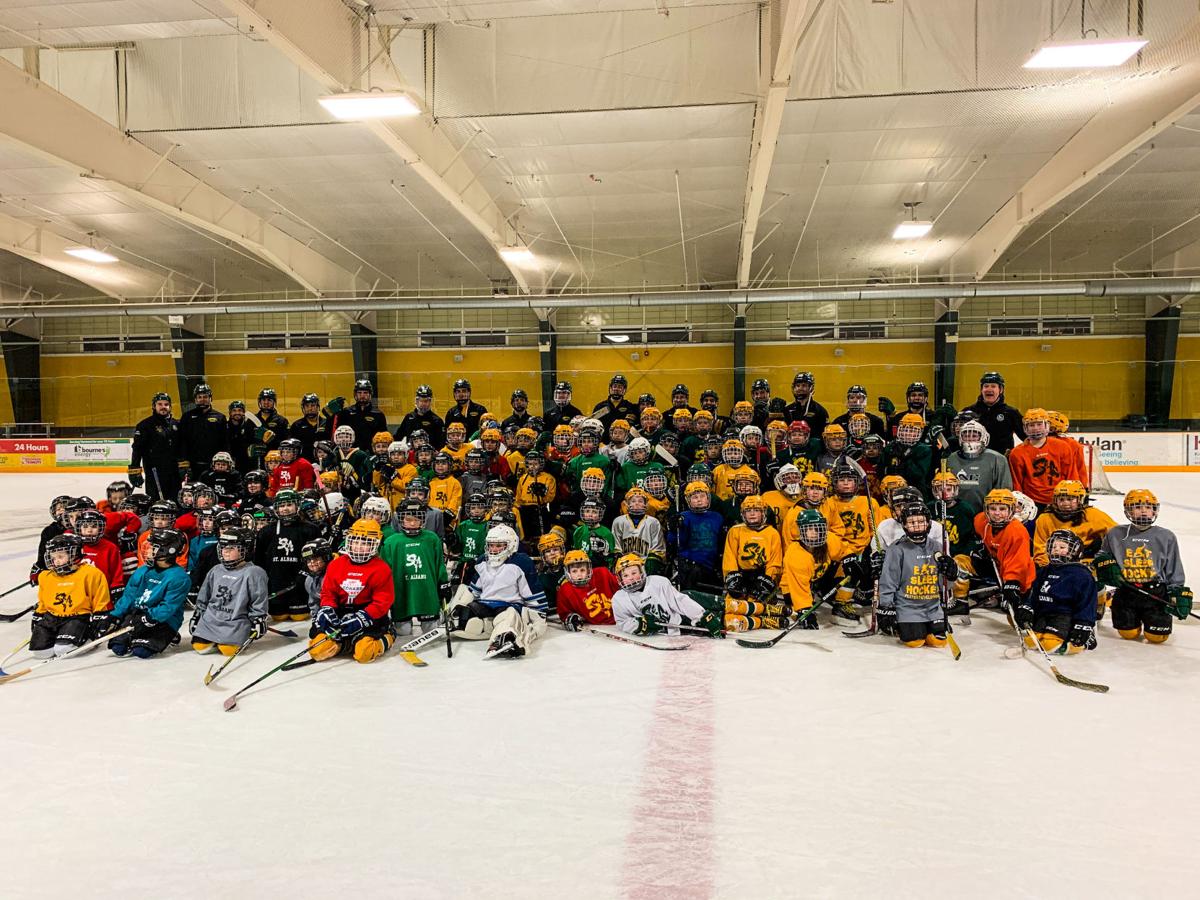 SASA kids are all smiles as they enjoy a practice with the UVM Catamounts hockey team.

SASA kids take the ice with the Catamounts this winter.

Lia Benoit poses for a photo.

ST. ALBANS — This winter, the University of Vermont’s hockey teams paid a visit to the Collins Perley Sports Complex to skate with SASA.

The Catamounts lead a SASA practice as part of their community outreach; roughly 200 kids attended the special practice.

The event, sponsored by Handy Cars, is partnered with a game night where players and families get to attend a UVM game for free.

“It’s good to see the SASA program interacting with the college athletes,” said SASA coach Ben Driver. “This was our third year, and it’s great to see how it’s grown.”

Danielle Roberts, a graduate of the BFA St. Albans Comets, now coaches with the SASA program.

“When watching the on-ice sessions, it’s hard to say who has more fun--the youth skaters or the UVM team.

“There are smiles all around, and you can see the excitement of the young skaters when they get to talk to the UVM team and get autographs after the clinic.”

SASA player, Lia Benoit, was eager to share her thoughts on the practice.

“The skate was really fun! They had different drills that they made in to really fun games. My favorite was a tag game where my opponent and I had to skate around dividers and try to catch each other,” said Lia.

“Skating with the college players was so fun because they had challenging drills and were really nice to talk to,” said Lia. “They would have us raise our hand if we knew the drill they were showing, but I wasn’t one of the kids who had seen those types of drills before.”

Although the event takes place only once a year, it helped Lia make advances throughout the season.

“They gave me really good hockey advice on skating and how to make sure we were making tight turns and aggressive around the ice. I was glad that they took the time to come skate with us.

“Hopefully, I can be a Catamount hockey player someday. I want to be number 12 like my Dad and play Center.”

“Seeing the kids get so excited to skate with the “big kids” was such an enjoyable experience from a parent’s perspective.

“Vermont has always had an amazing hockey community, and we are fortunate to have such a historic hockey program in our back yard.

“I really appreciated the teams taking time to show the SASA programs some hockey fundamentals but also to have fun out there.

“Children, especially at my daughter’s age, need to enjoy being out on the ice, or they will never work towards improving themselves.

“I’ve been a rink rat ever since the age of seven, and now, I can live my childhood memories through my daughters.”

Although the event took place a few months ago, it left a lasting impression on Mike and Lia.

“I wish we had the opportunity these kids have to skate with a Division I hockey program like UVM! How cool is it to have an entire team show up at your home rink to spend an hour and a half showing you the game of hockey and how to be a good person on and off the ice?

“I wanted to thank every one of the players for their time. We would absolutely do this again if it’s offered. The players made such a positive impact on my daughter that night; she still talks about it!”