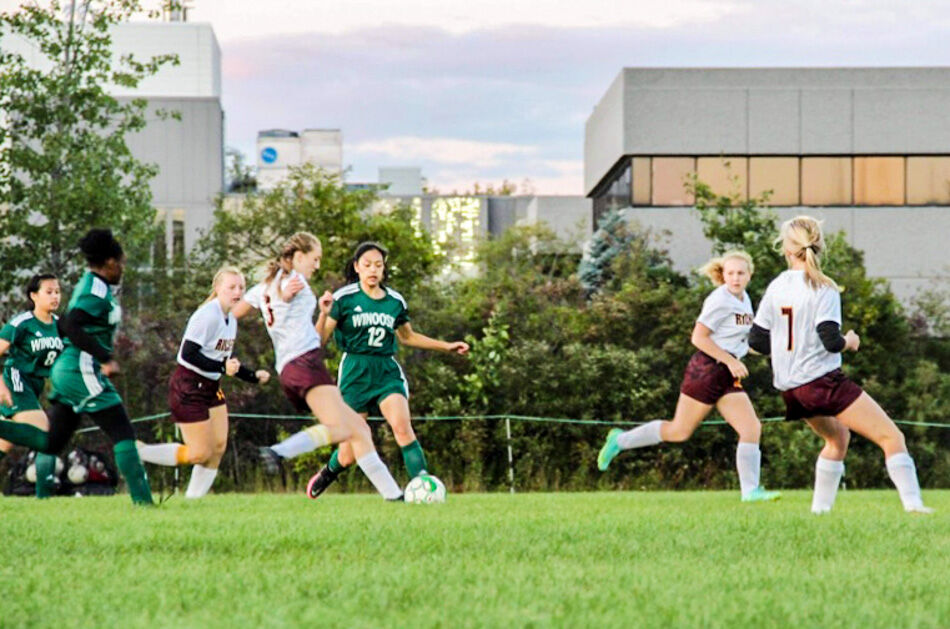 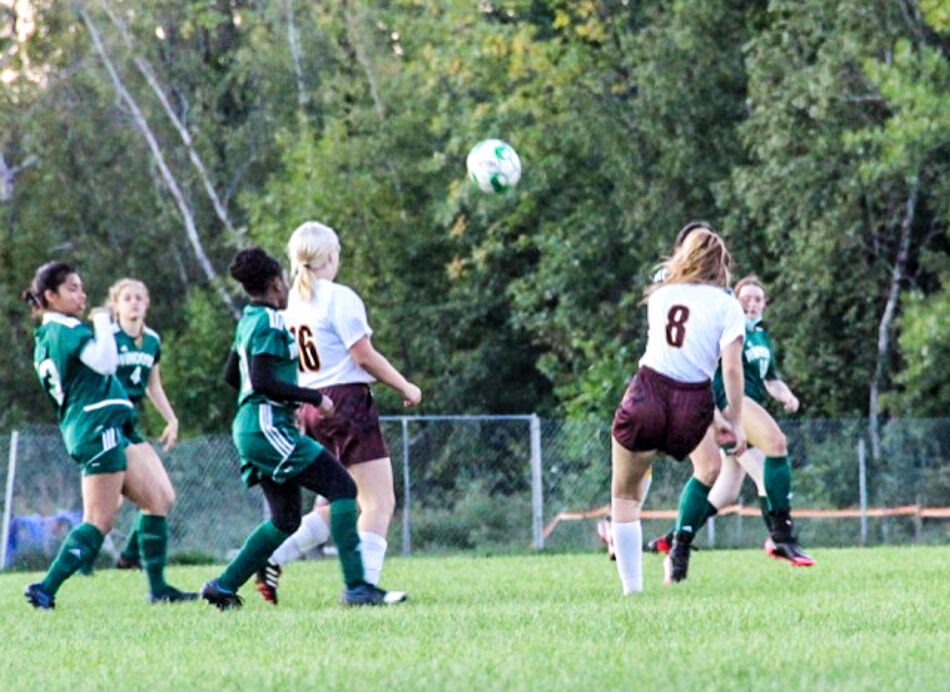 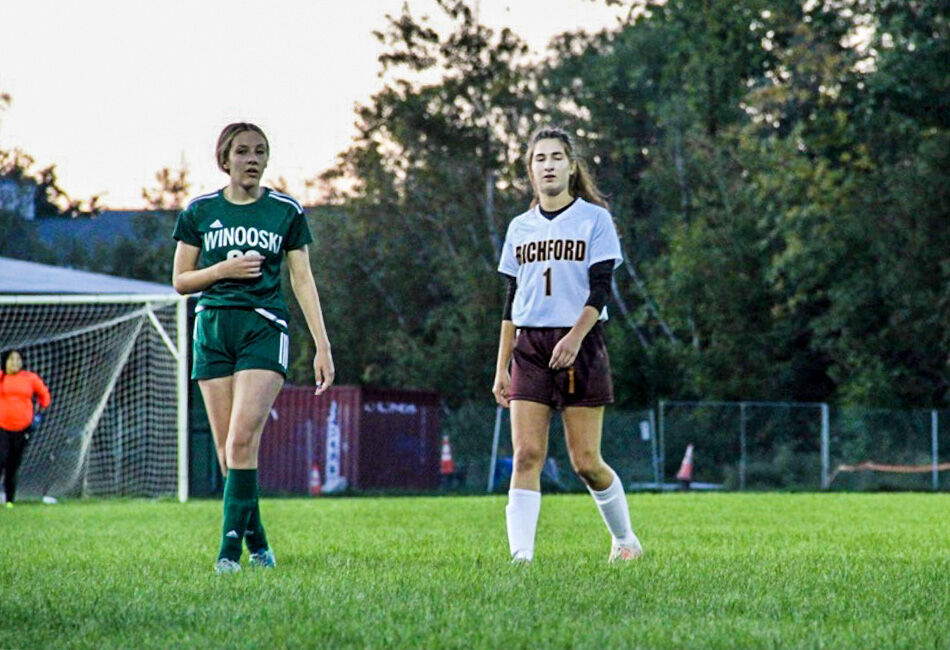 The Richford Rockets traveled to Winooski on Friday, Sept. 10, earning a 2-1 win over the Spartans under the lights.

Both teams battled through a scoreless first half; Richford carried the play but was unable to capitalize. The Rockets changed formation in the second half, putting more pressure up front and testing Winooski's defense.

Ella Chagnon received a pass from Carly Archambault, and deposited the ball in the Spartans' net. Winooski responded quickly, tying the game.

Rocket coach Abby Coon praised her athletes for their perseverance.

'As the game went on, we just kept applying more pressure, making runs, and crashing the net," said Coon.

Madeline Pike broke the deadlock on an unassisted goal.

"She carried it down the field, and made a beautiful shot," said Coon. "Over all it was a great night, and it’s always fun to play under the lights."

"Hats off Kiara. We definitely applied a lot of  pressure offensively on her, and she responded well with 14 saves," said Coon.