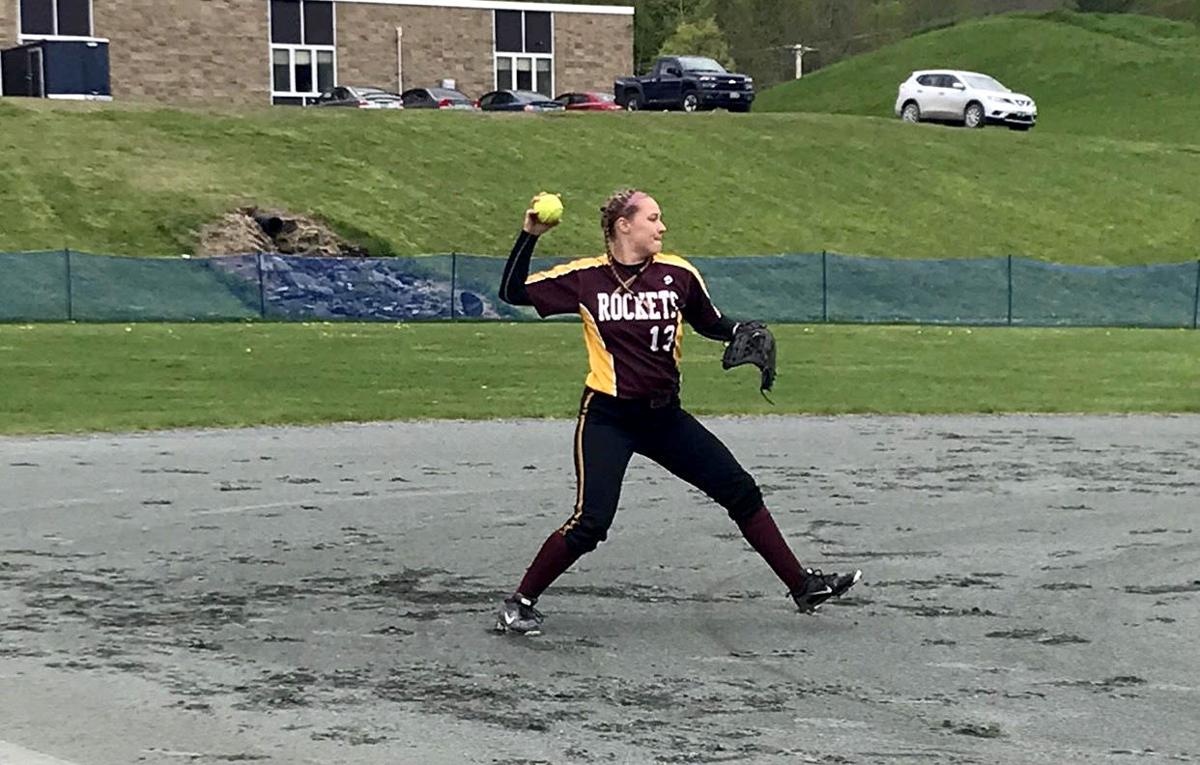 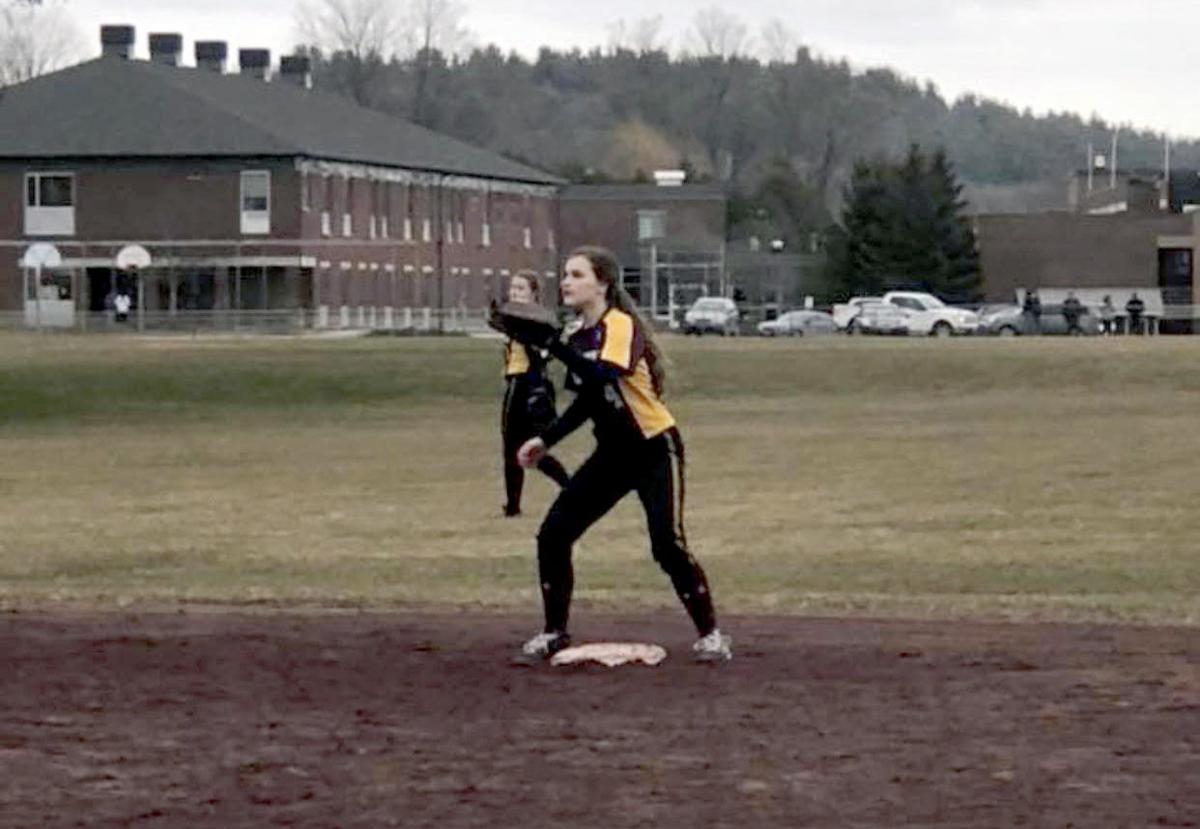 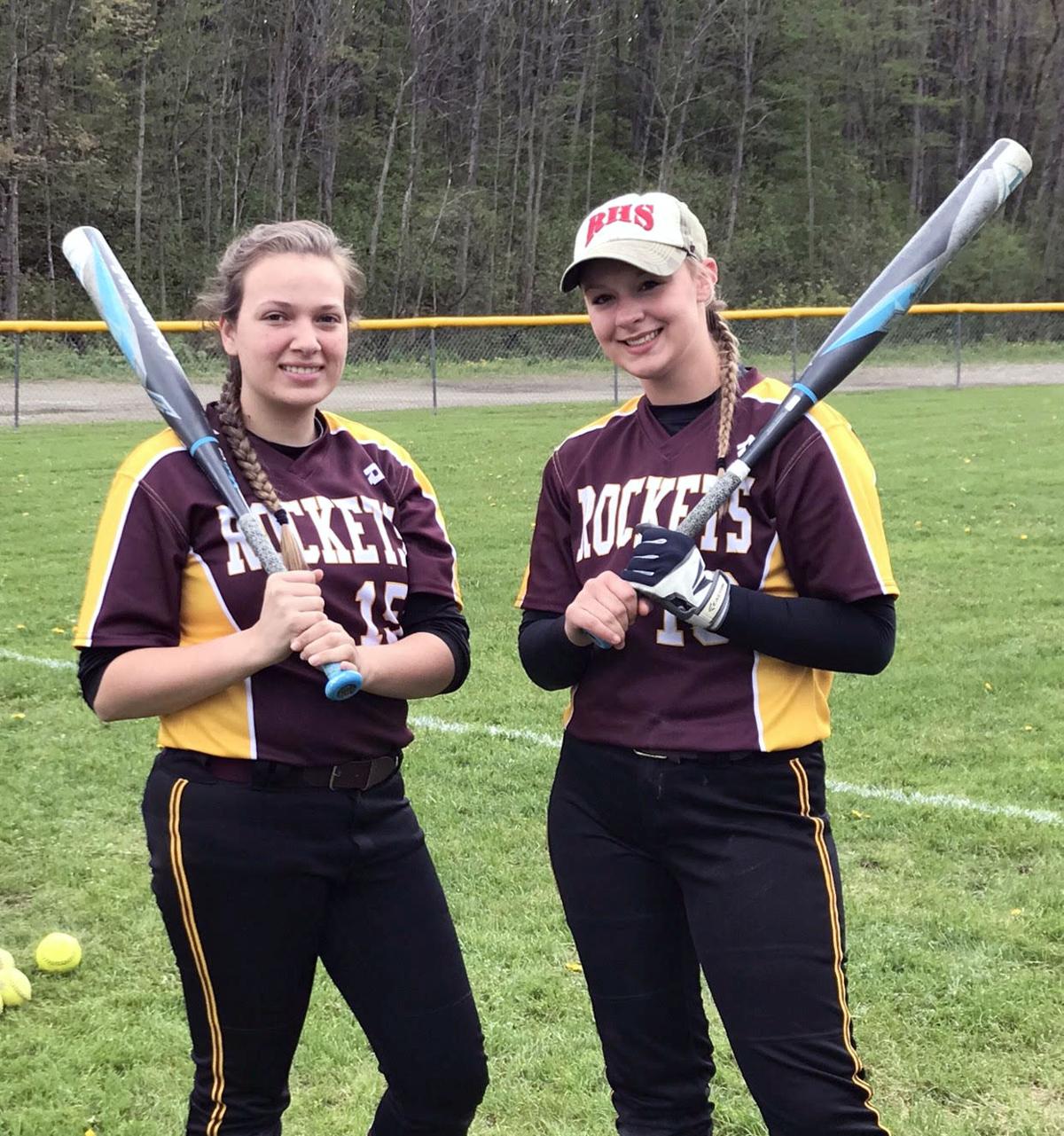 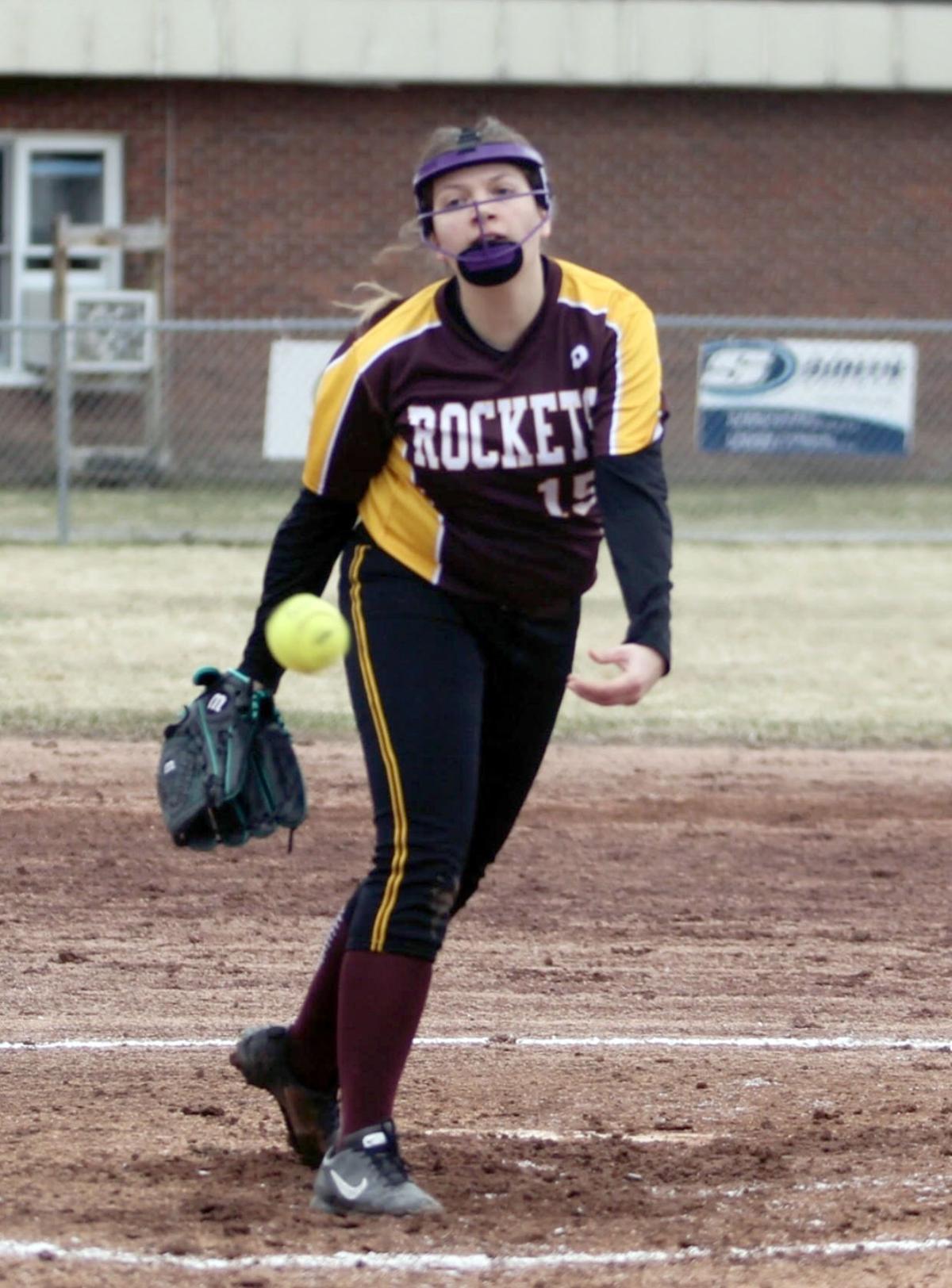 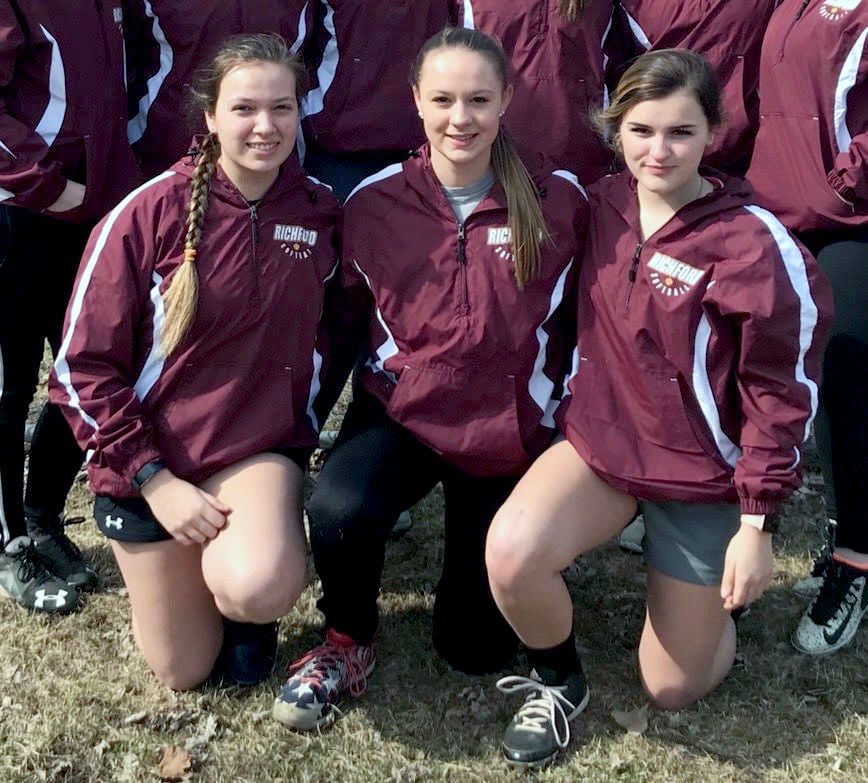 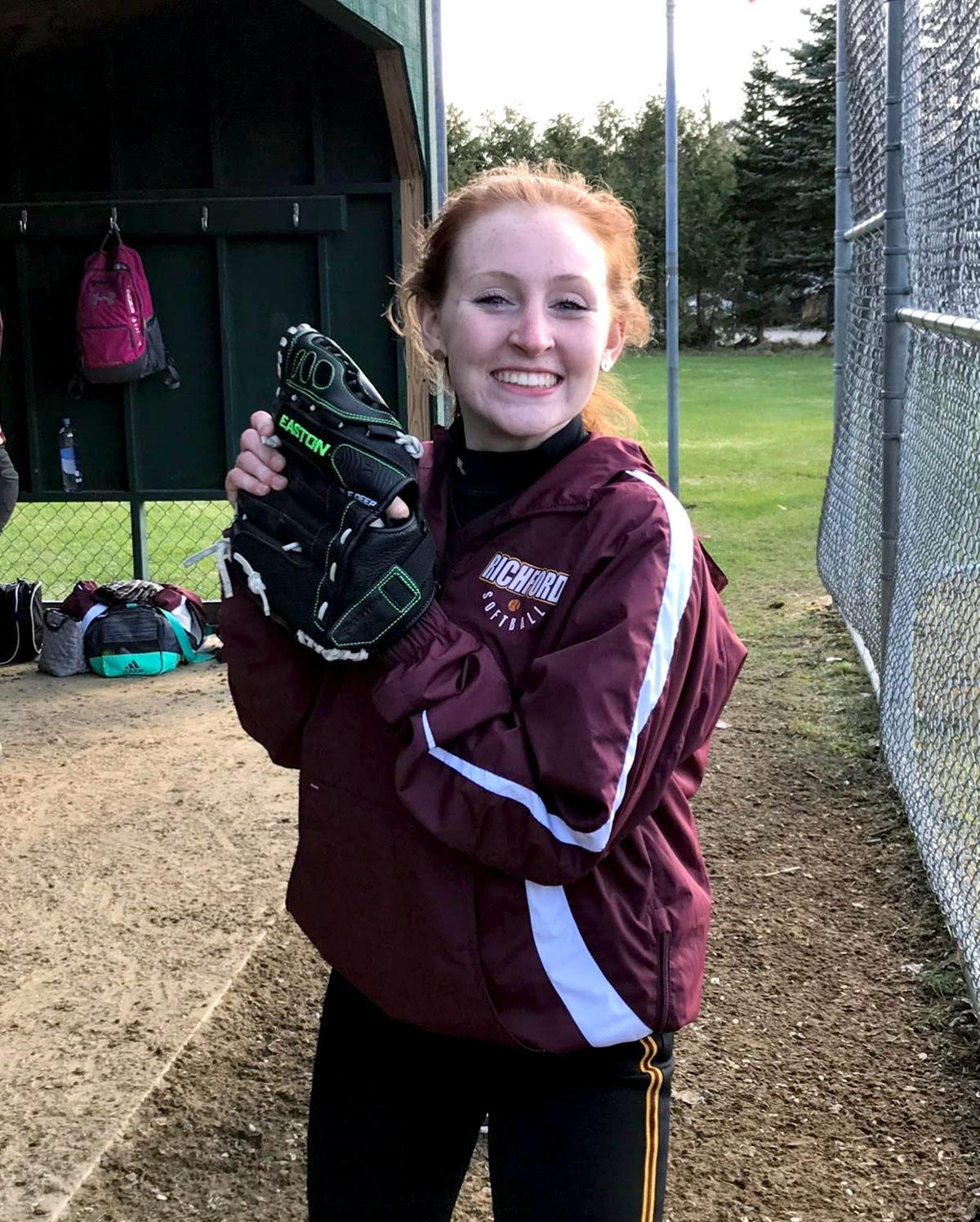 RICHFORD — The Richford Junior Senior High School recognized three graduating seniors who were unable to compete in their senior spring season. Messenger Sports wishes each athlete the best in their future endeavors.

Jordin is a four-sport athlete at Richford High School. Participating in soccer, basketball, softball, and track. She is a hard worker on and off the field. Jordin has a strong determination in always striving to be better. She suffered an ACL injury in her junior year that took her out of basketball, but with hard work, she was able to run track that spring.

Jordin is a definite asset to the Rockets infield; as the shortstop, she is fast and quick thinking during the play. Jordin has a strong bat at the plate that has benefited the team many times.

Jordin is often quiet and reserved; however, on the field, Jordin is a force to reckon with whether offensively or defensively, she gives her best for her team.

Austin is a three-sport athlete at Richford High School. Participating in soccer, basketball, and softball.

Her junior season, Austin became a utility player, in the beginning, playing wherever was needed, she did this with great attitude and spirit. She even stepped in to pitch a few innings for an injured teammate, even though she had not pitched since junior high.

Eventually, the need arose for a third baseman, and assistant coach Pat Bose worked with Austin in that role. Austin showed true determination and hard work learning this position, she had a great attitude and was willing to go after those grounders in the dirt.

Austin became a strong player on the corner of the infield and a leader to the team. Austin was chosen as a junior captain and stepped up to that responsibility. She showed great maturity and growth throughout the spring season of 2019, earning the coach’s award at season’s end.

Katie played basketball and softball at Richford High School, giving up basketball her junior year to concentrate on her softball pitching.

Katie is a hard worker, always striving to be better with her pitches and her mental game. She has worked hard to become the Rockets starting pitcher.

Katie works all winter pitching to prepare for the spring season. She is a great leader on and off the field and a role model to younger players who often look to her for encouragement and advice.

Katie will take her determination and work ethic to play for Lyndon College next season.

Rileigh played soccer and softball for Richford High School. This year however, Rileigh was going for the track team to help her prepare for college soccer at Thomas College. Rileigh has worked extremely hard throughout her high school career, graduating earlier than expected with the class of 2020. Rileigh is a joy to have on the team, she is always smiling and working hard wherever she is asked to do so. She is ready and willing to pull pranks on the coach while also taking her position in the field or at the plate very seriously. Rileigh’s infectious smile could lift a team mates spirit and give the team that little extra energy they needed.

Over the next few weeks, Messenger Sports will be recognizing each of the seniors who were unable to complete their spring athletic season due to COVID-19 closures.

The BFA Fairfax boys' lacrosse team, printed on Thursday, May 14th, was the first installment to go to press. Seniors on that team were unable to play their inaugural season on varsity this spring.

Messenger Sports recognizes the incredible sacrifice of our county's spring athletes. Few students have been asked to do what you have done. We wish you the very best in the future.