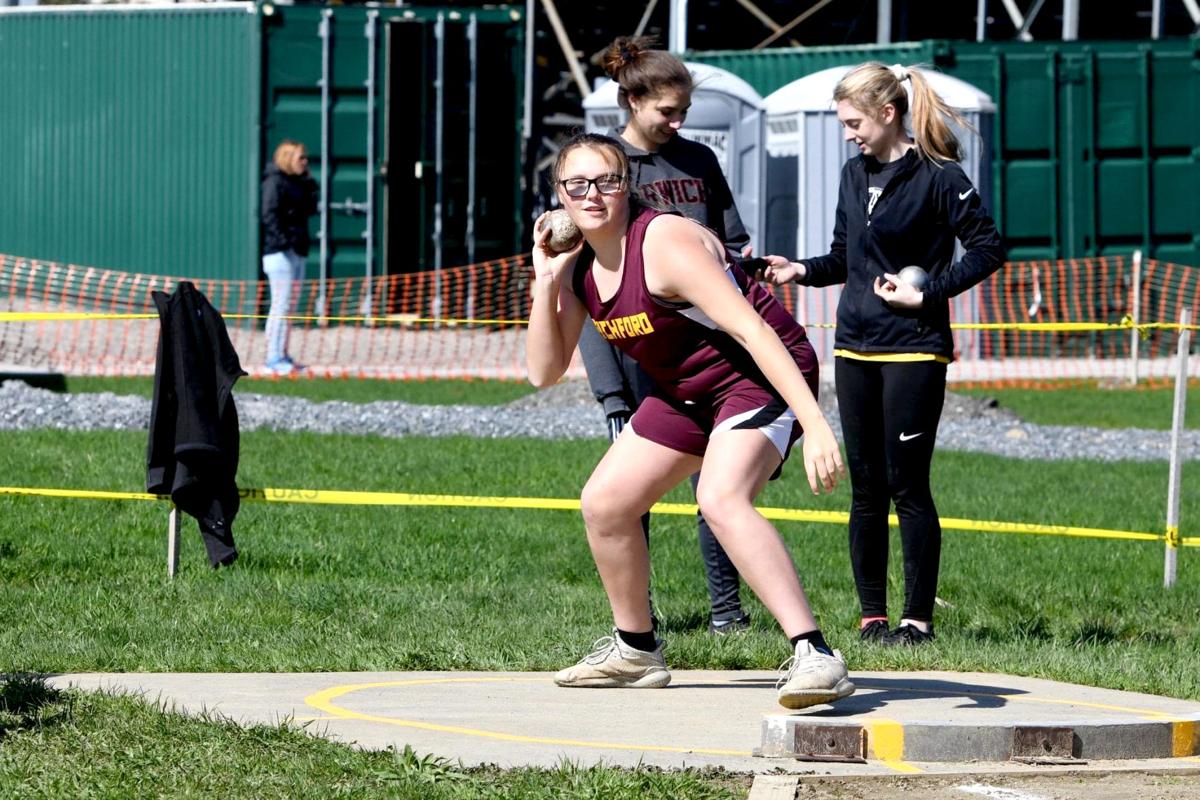 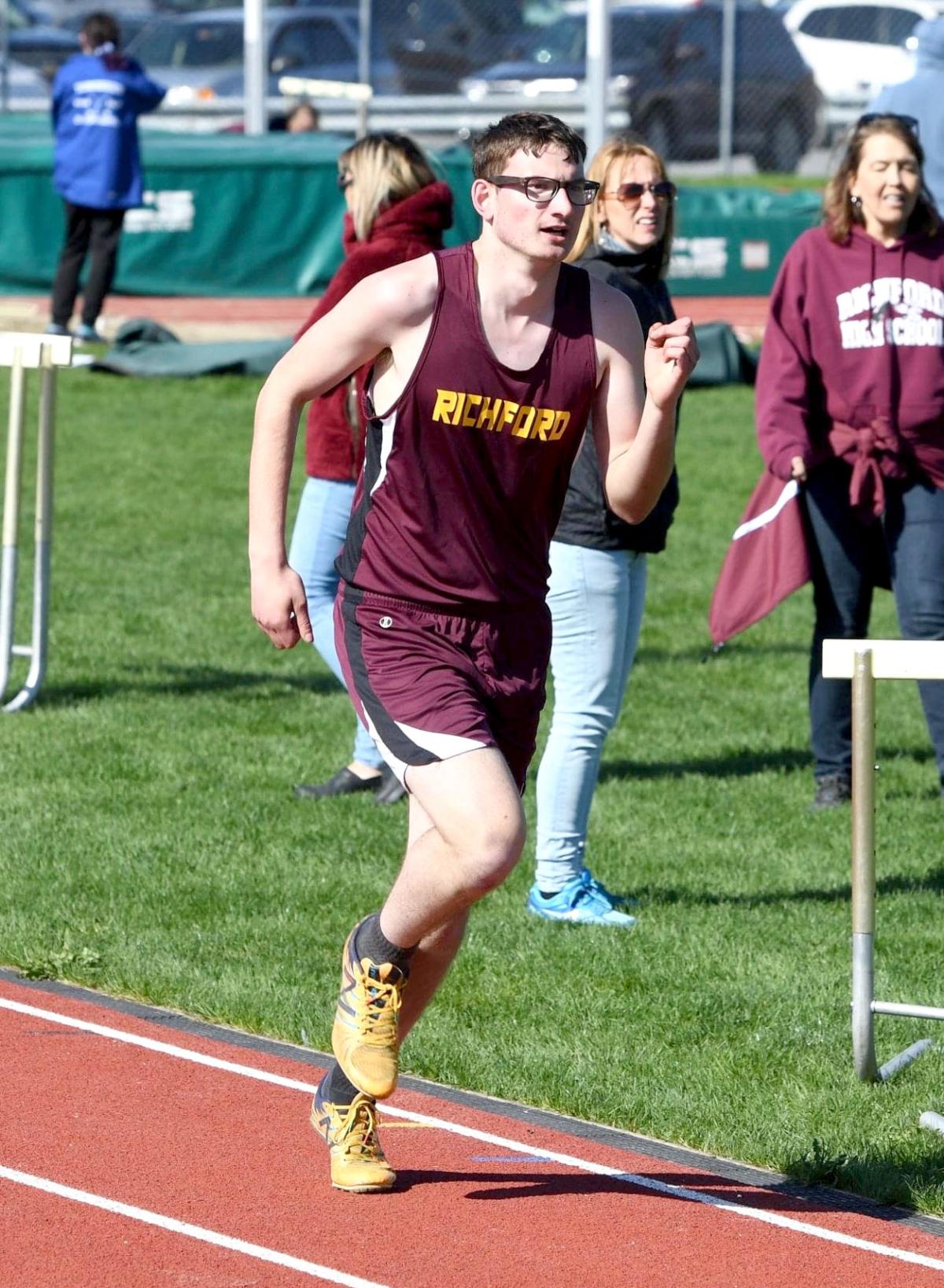 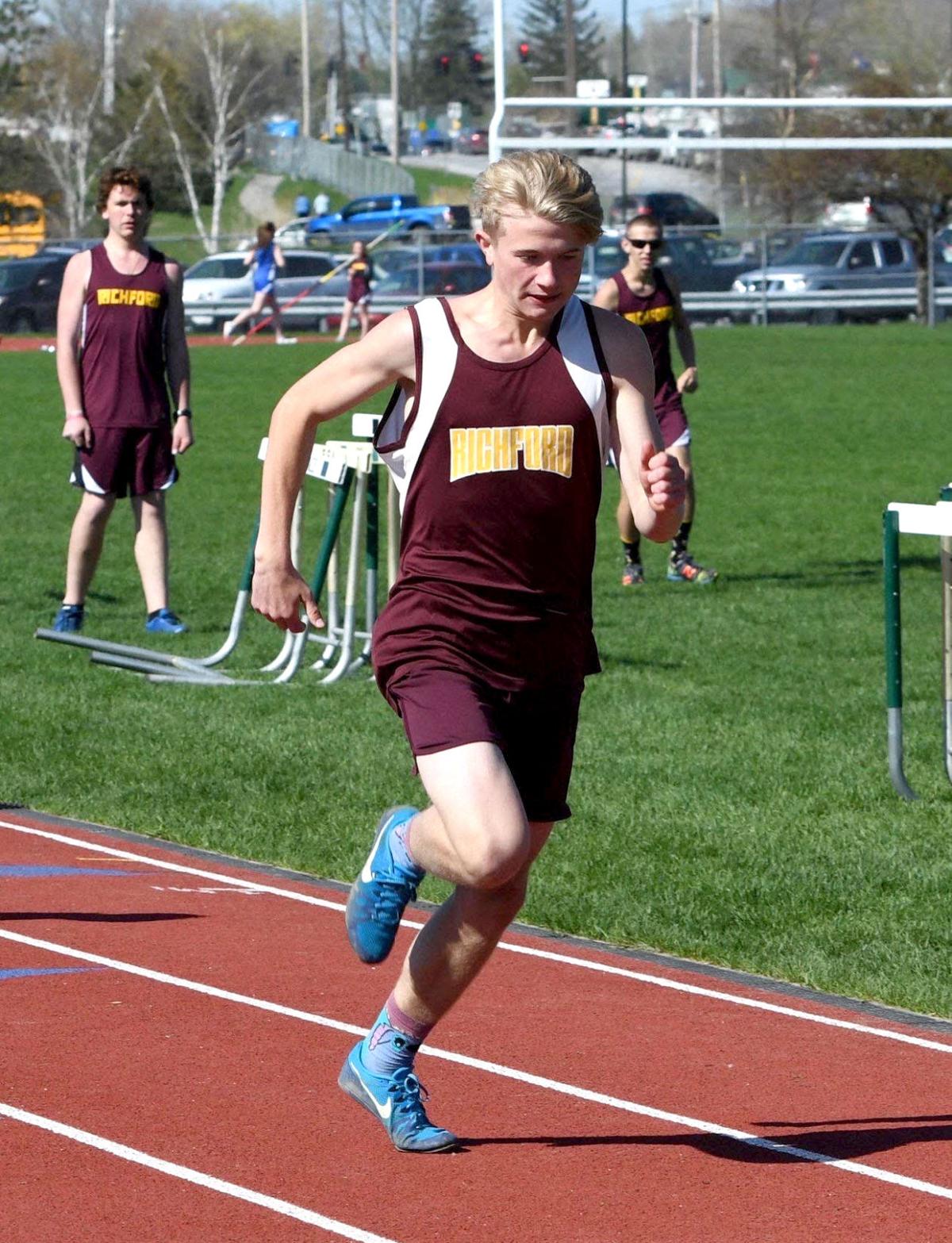 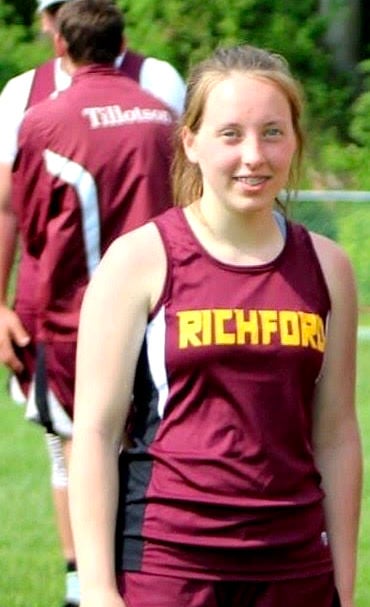 RICHFORD — Richard Flint has coached track and field for many seasons in Franklin County, and this year was like no other.

Athletes across the state received news this spring that all high school athletic seasons would be canceled due to the Covid-19 crisis.

Coach Flint took a moment to recognize each of the seniors who were unable to complete the final track and field season of their high school careers.

Simon Pike ran track for four years; as a freshman, he competed in distance events, running the 1500, 3,000, 800, and relay. In his junior year, Pike switched to jumping.

“He can do almost anything, but he liked jumping. He did well in the triple jump, long jump, high jump, and pole vault,” said Flint.

“He was excited about the outdoor track season and worked out through the winter. We even bought him a brand new pole for his size this year.

“He’s a great kid and a great leader, and he was looking forward to leading the team. I’d see him in the hallways at school, and he’d tell me how many more days we had left until track season. He was so excited for his senior year.”

“Jarrett’s come a long way! He’s a kid that’s tried every event, and he was looking forward to the shot put, the long jump, discus, and javelin,” said Flint.

“He was improving and getting better, and his goal was to qualify for an individual event at a state meet. He threw the shot put in indoor track far enough that he would have qualified for the state meet in outdoor track. That would have been a great accomplishment for him.”

“Emma’s a young lady who’s come a long way in four years. She did some running and field events, and she started to get some height and really liked the pole vault,” said Flint.

“She’s a quiet girl, but she lets you know she’s there. She’s another one we’re going to miss.”

“This would have been Kamryn’s second year with the track team after transferring from softball,” said Flint.

“She won the state shot put, and she was second in the javelin at the DIV level. She was looking forward to coming back this year.

“Jayln Collins broke the state shot put record for DIV in 2018; in 2019, Kamryn broke that record, and she was looking forward to breaking her own record this year. She was going to try discus this year.

“Kamryn is an outgoing girl and another one I’m going to miss. She’s a great kid.”

Like each Franklin County coach, Flint grieved the loss of the season for his returning seniors.

“All these kids are great kids, and it’s sad they’re going to miss their senior year and all the good things that we do with outdoor track.

Flint spoke of the lock-in that the track and field team held annually.

“We have a lock-in at school on a Friday night where the kids stay all night at school and watch movies and have fun; it really brings the kids together. I’m sad they will miss this.”