Starting at
$5.00 for 30 days
Get Started
View all rates
You are the owner of this article.
Edit Article Add New Article
Subscribe | Sign In
Home
News
Sports
Classifieds
Obituaries
Editorial
Business Directory
Things to Do
About Us
e-Edition
2020 Meet Your Business Community
2020 Resource Directory
NEWSLETTERS
1 of 5 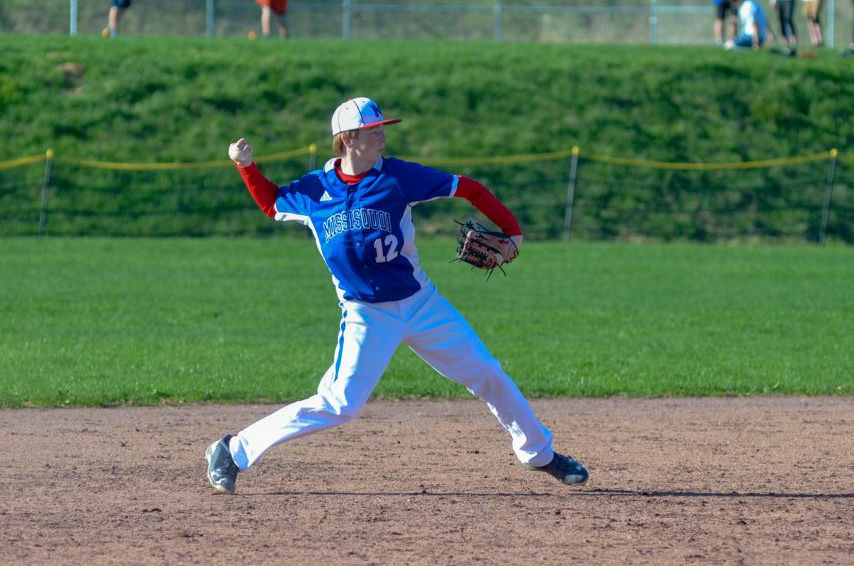 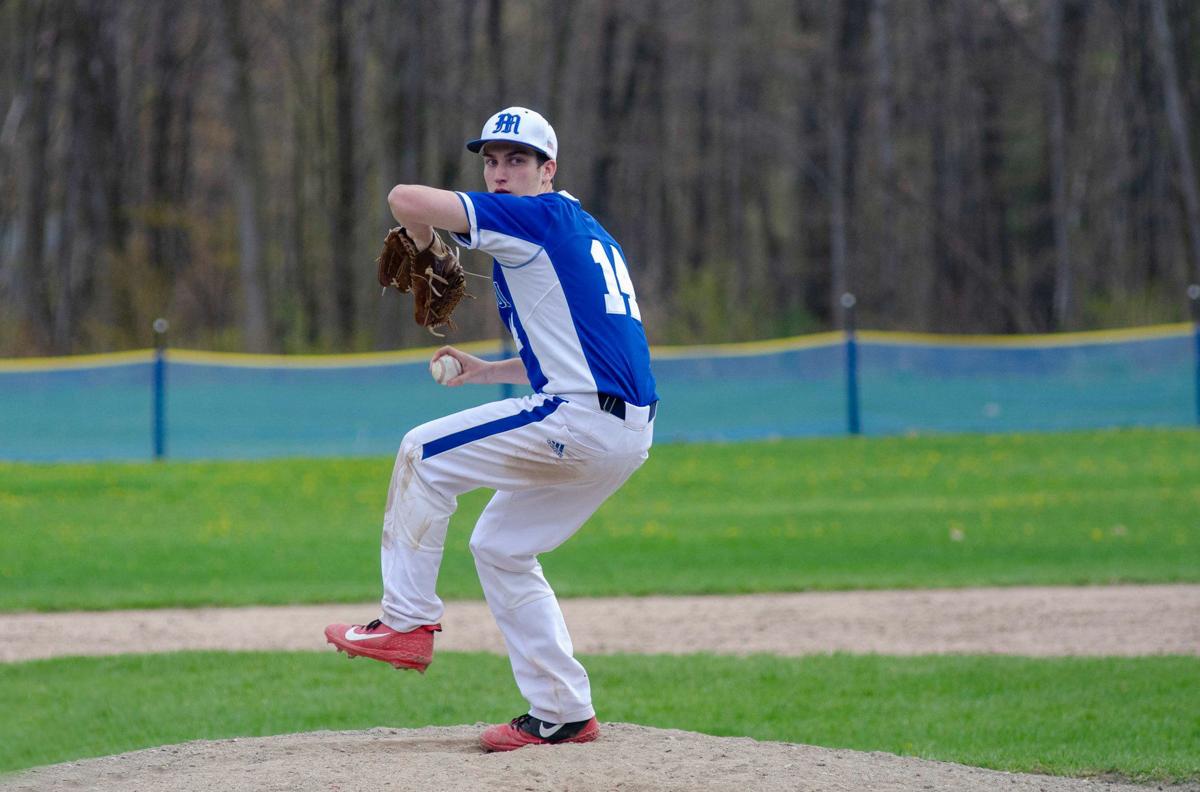 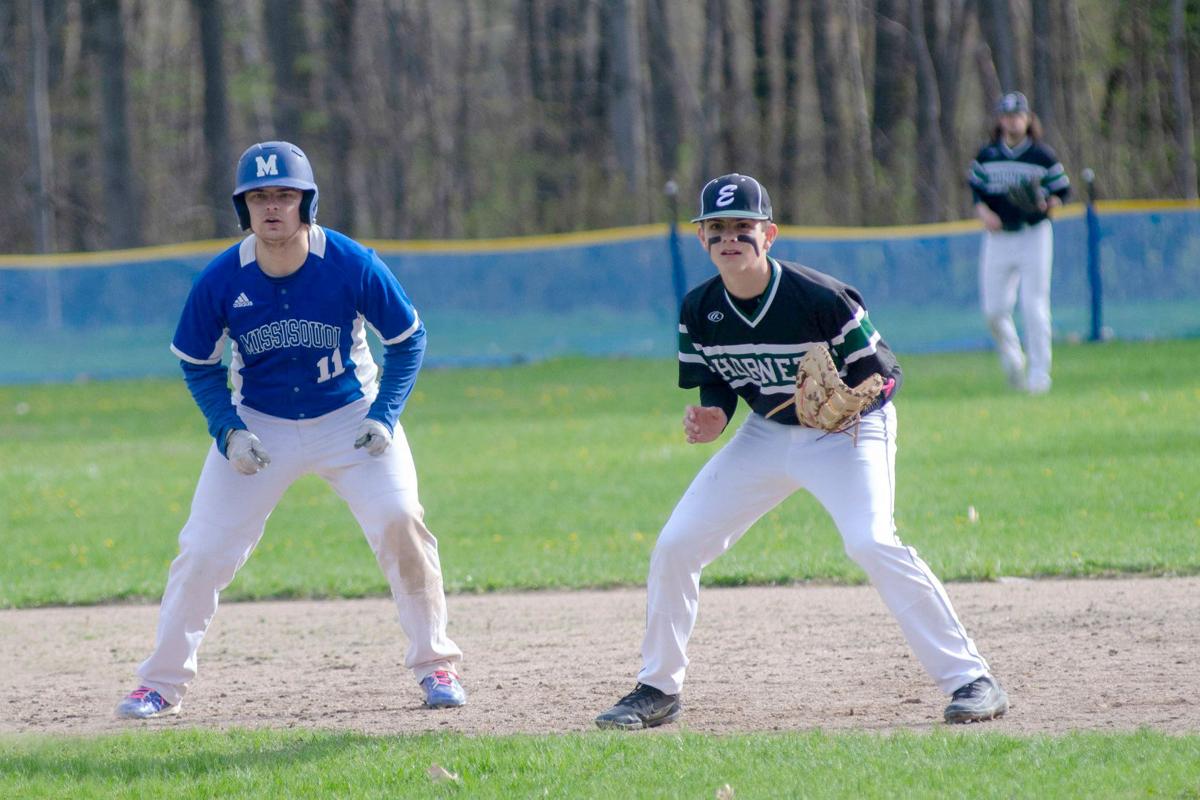 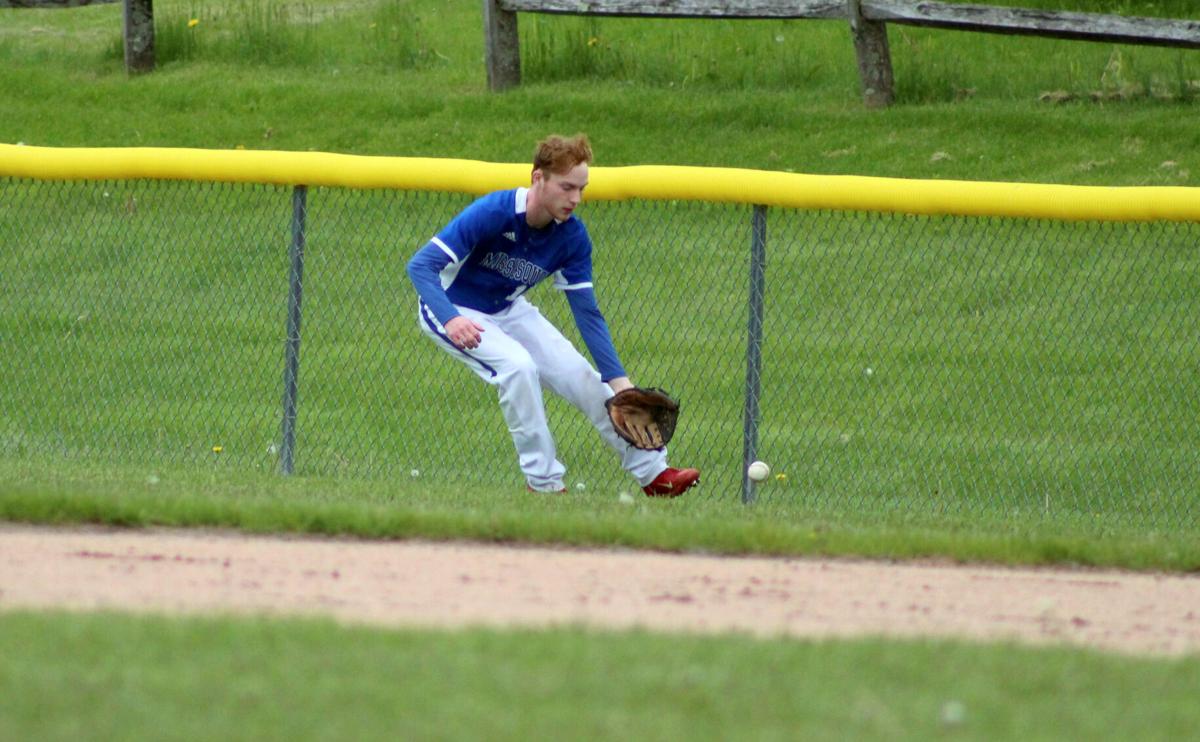 Owen Charleston fields a ball in a 2019 game. 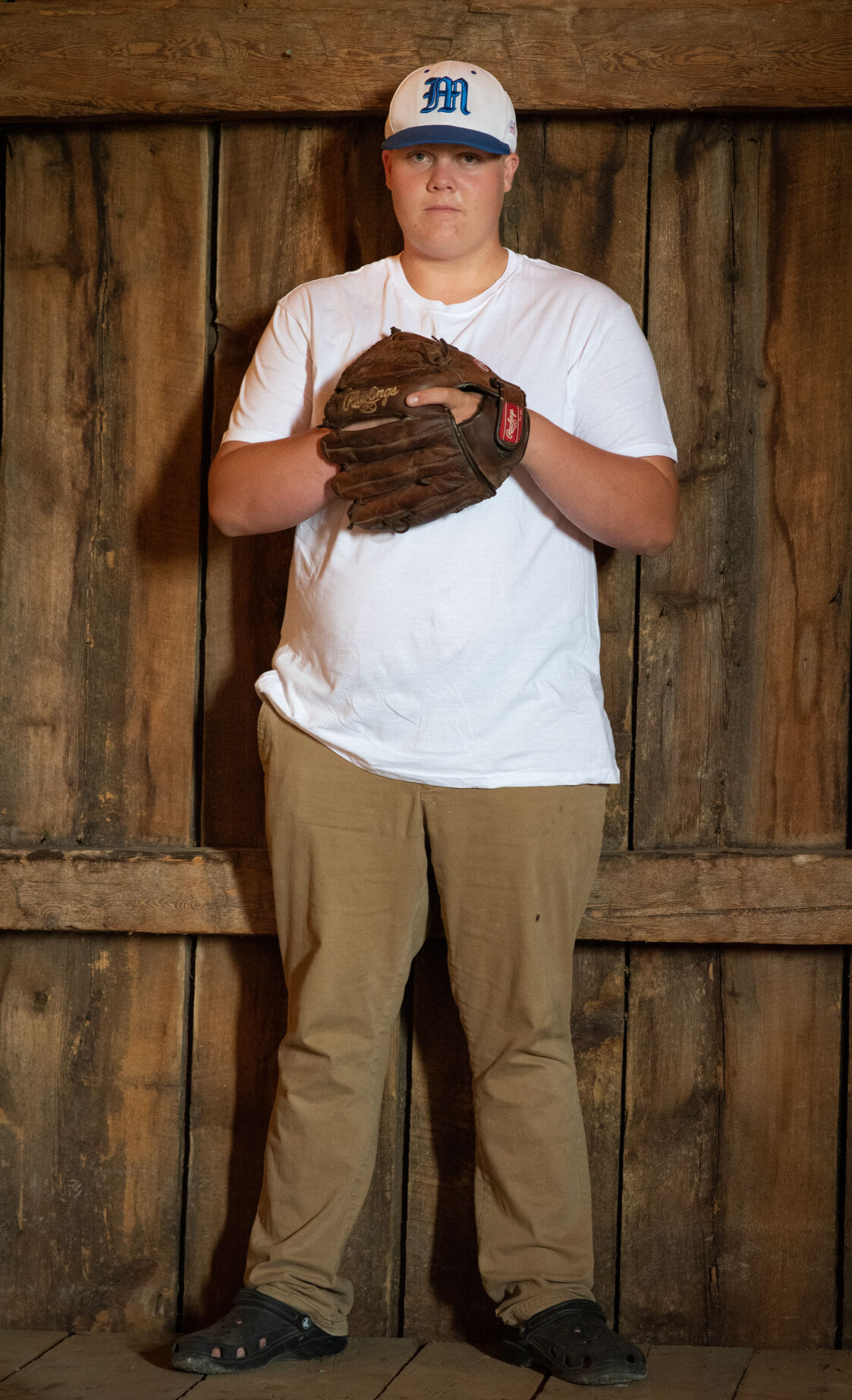 Owen Charleston fields a ball in a 2019 game.

Coach Roy Sargent thanked each of the young men for their contributions to the program over the years.

Avery was our opening day starter the last two seasons and was going to lead our pitching staff for a third year in a role with his cousin Colbey Theberge this season. He was also named All-Lake League for the past two seasons.

Avery was also one of our three returning captains. If the season was played, I would have expected Avery to compile many innings on the mound (last year he threw 50,) and when he wasn’t pitching, he would have provided strong defense at shortstop or first base.

Avery also batted in the top third of our lineup. Besides his physical ability to play the game of baseball, we would have also looked to Avery for leadership as a senior/captain.

The first memory that comes to my mind when thinking of Avery was the no-hitter he threw against Oxbow High School on opening day during his sophomore season (his first varsity start).

Avery is a ‘baseball first’ high school athlete, which is rare nowadays. He is a player that prepared/played baseball year-round, and I will miss his devotion to the game. He is someone you can rely on, and he will do the right thing even when no one is watching.

Kyle has been our regular catcher since his sophomore season and shared the position during his freshman year. He has also been All-Lake the past two seasons and was one of our three returning captains.

When Kyle wasn’t catching this season, he would have served as our super-utility man. I have always trusted in Kyle to play multiple positions as the team needed. Kyle mainly played catcher but could be seen at pitcher, shortstop, or outfield. Kyle also was a consistent bat in the middle of our order.

The first memory that comes to my mind when thinking of Kyle is from his freshman year. Kyle started the year on the JV team but joined the varsity team about halfway through the season. He provided some much-needed help at the catcher position and in our lineup.

I remember Kyle went 5 for his first 5 at-bats at the varsity level. He also suffered a devastating hand injury in a game at North Country which caused him to miss several games. Kyle’s toughness and desire to get back on the field was evident.

Kyle’s style of play, toughness, and leadership fit the position of catcher perfectly.

Colbey was our starting shortstop and one of our starting pitchers. Colbey and his cousin Avery would have lead our pitching staff this season as they did last season.

Colbey was All-Lake last season and emerged as one of the leagues better all-around players with his ability to bat, defend and pitch. He was also one of our three returning captains. Colbey also batted in the top third of our lineup.

The first memory that comes to mind when thinking of Colbey isn’t as much of a single memory but a recognition of his baseball development over his high school years.

I thought last year Colbey’s physical and baseball abilities were coming together, which made me excited to see what he could accomplish during his senior season.

By the end of last season, Colbey emerged as one of our most consistent batters, reliable defenders, and a strong pitcher who could consistency pitch deep into ball games.

Owen transferred to MVU last season and was a welcome addition in our outfield. Owen was honored as our “most improved player” last season by the coaching staff.

I remember the hard work he put into his swing. Owen is a team-first kind of player who was willing to fill whatever role the team needed from him.

He is another senior who would have been looked upon for leadership, and he would have served as a great example to our younger players.

When I look back at Owen, I think about the improvement he made defensively last season. Owen turned into our teams “rock” defensively.

When the ball was hit to the position he was playing, everyone on the team had confidence that Owen was going to make the play.

Tyler would have logged innings at first base and pitcher this season. A lot like Owen, Tyler was a player that was willing to fill whatever role the team needed from him on that given day, and a lot like our other seniors, he would have been a great example of how to carry yourself to our younger players.

When thinking about Tyler, what stands out to me was his desire to find ways to contribute to the team’s success. It was evident to me that Tyler loved the game of baseball and loved being a teammate.

If this season had been played, I would have expected Tyler to provide crucial innings on the mound, play first base and be that big bat off the bench late in games.