You are the owner of this article.
Edit Article Add New Article
You have permission to edit this article.
Edit
Home
News
Schools
Sports
Things to Do
Vermont Life
Real Estate
Obits
Editorial
Classifieds
Messenger FAQ
Business Directory
About Us
e-Edition
2020 Meet Your Business Community
2020 Resource Directory
2020 Discover Guide
1 of 12 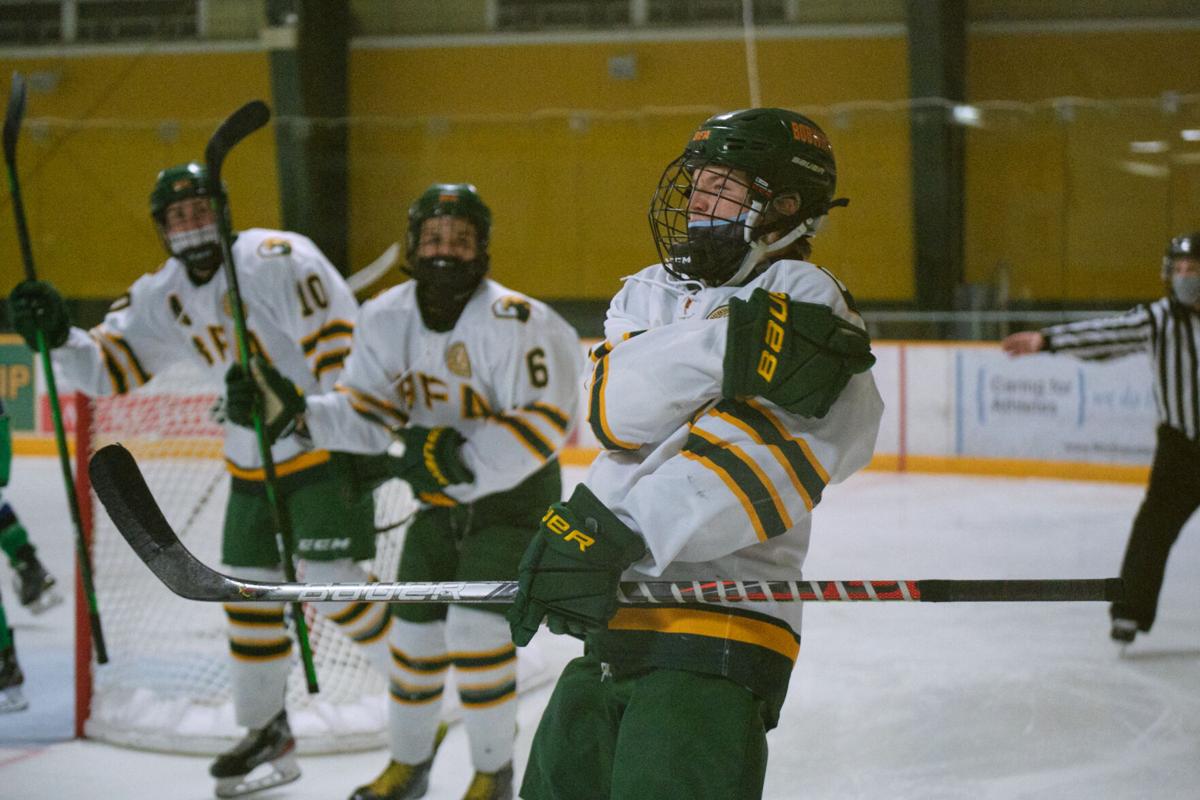 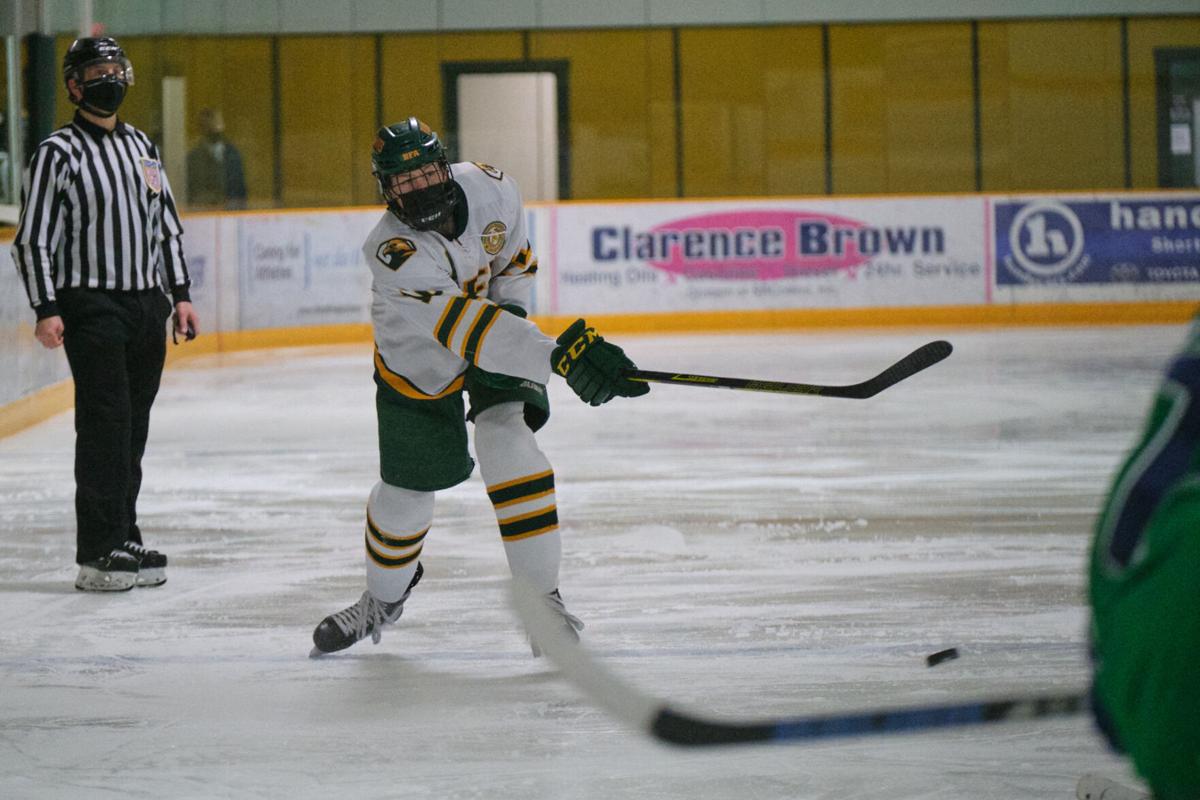 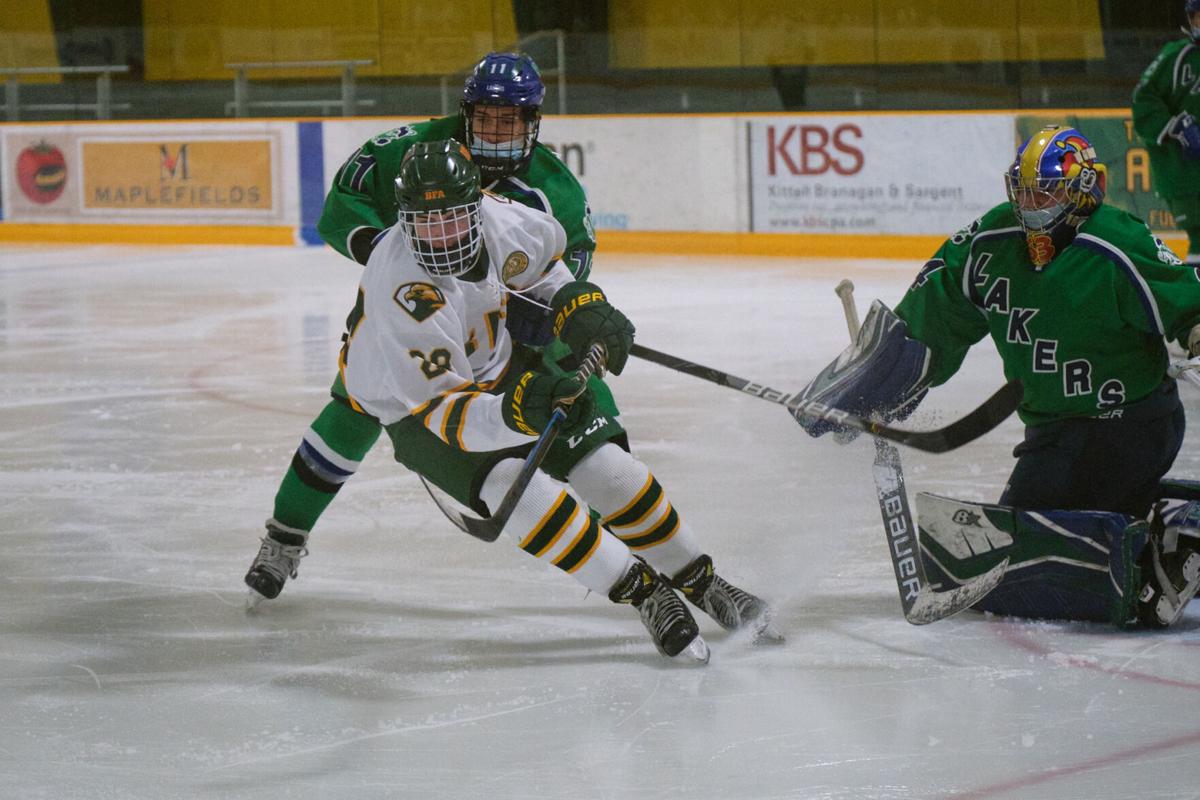 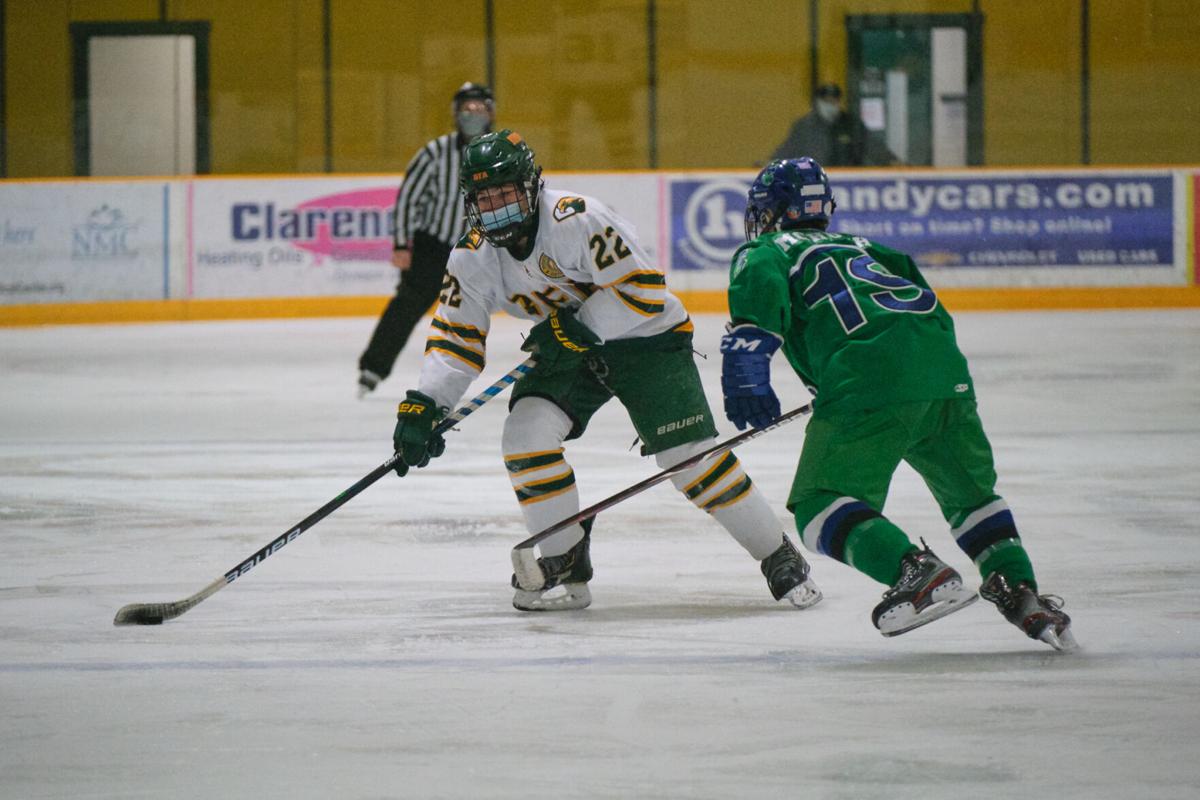 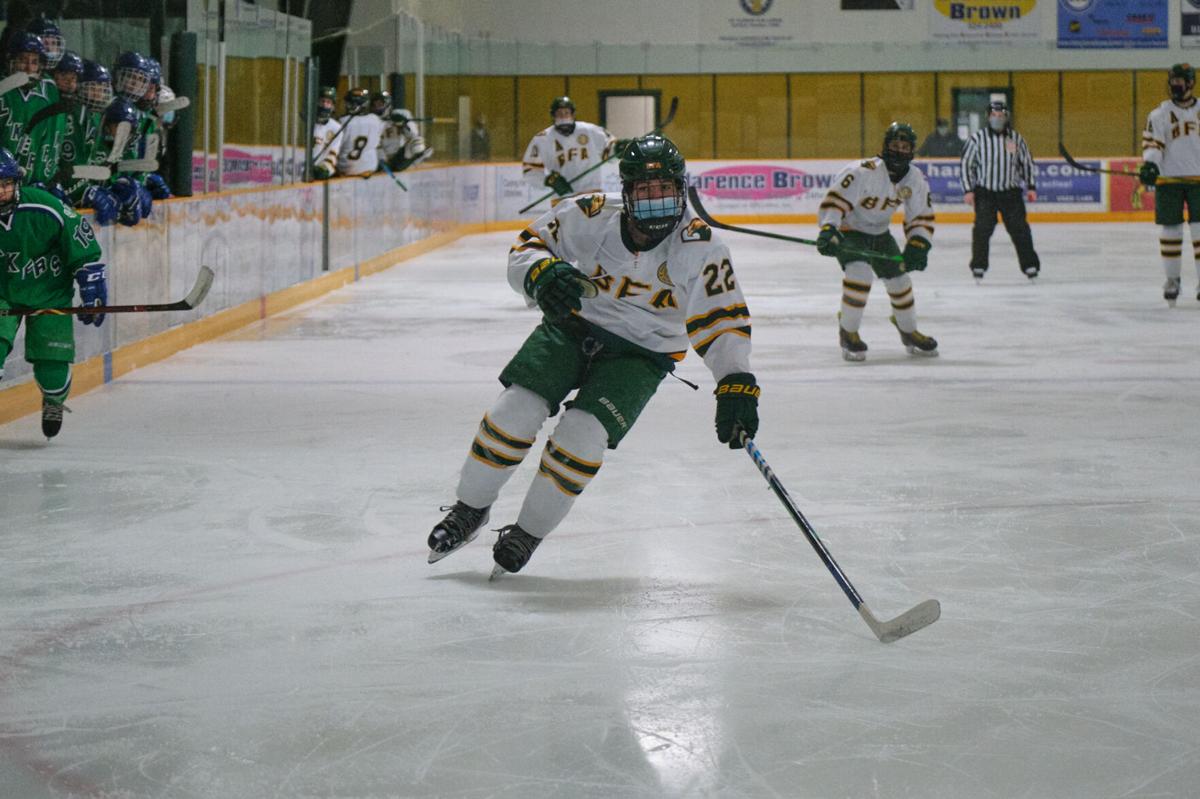 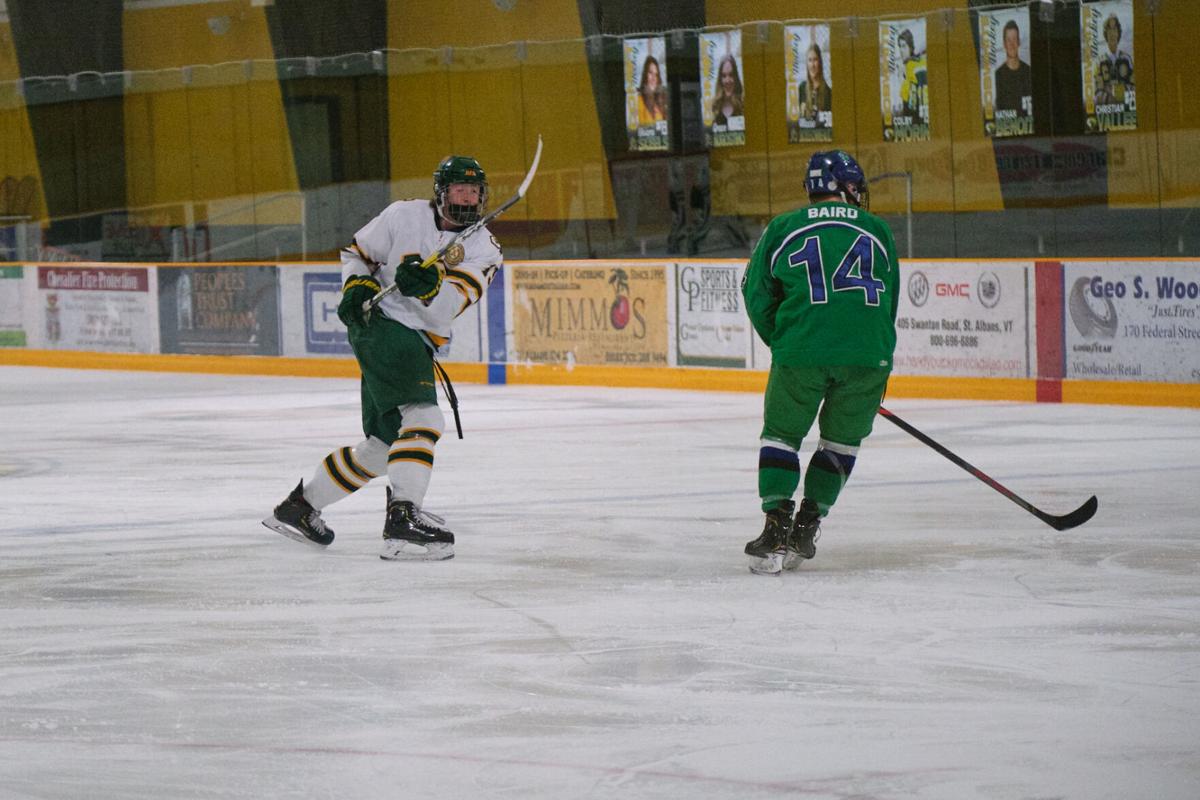 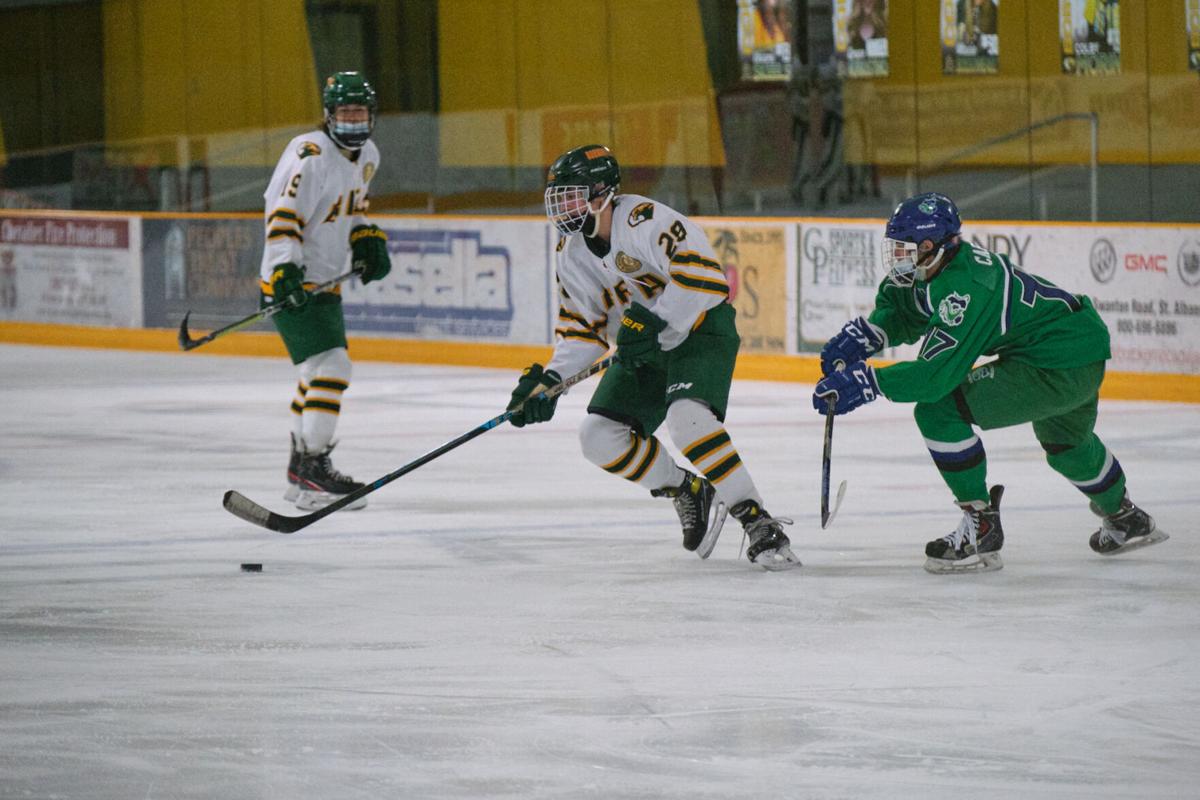 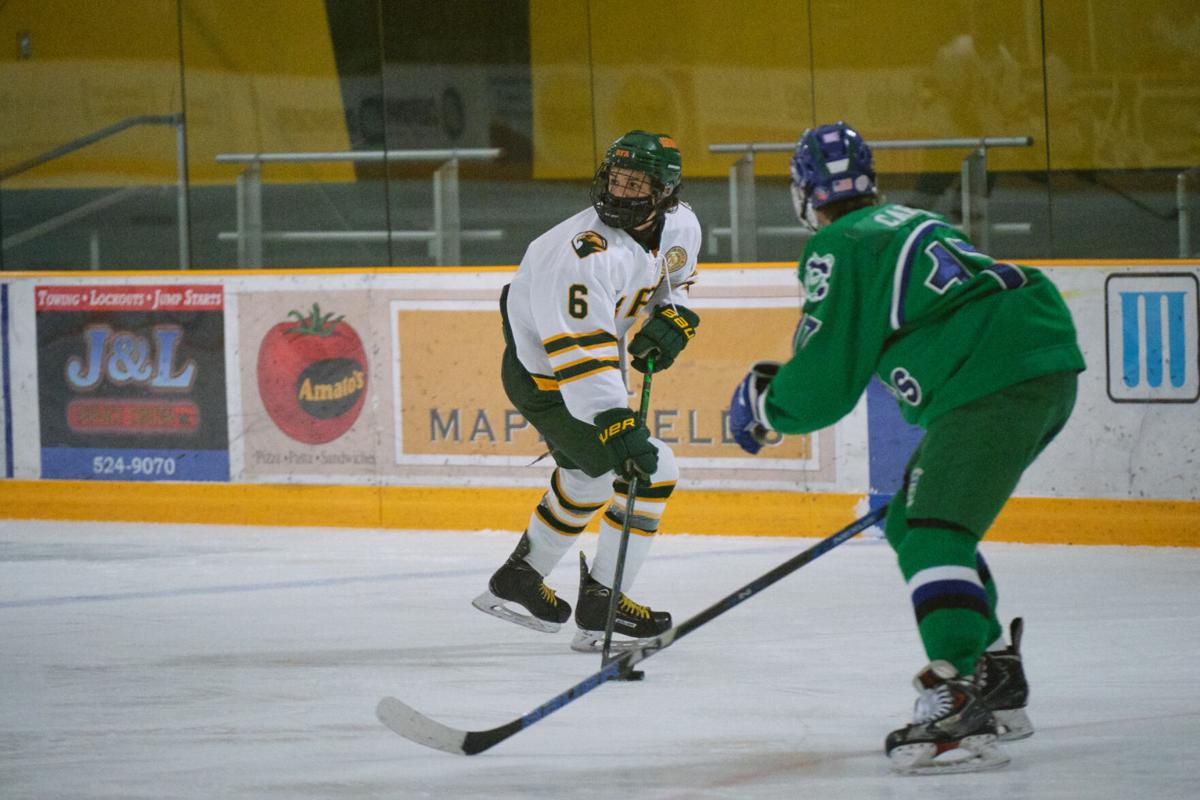 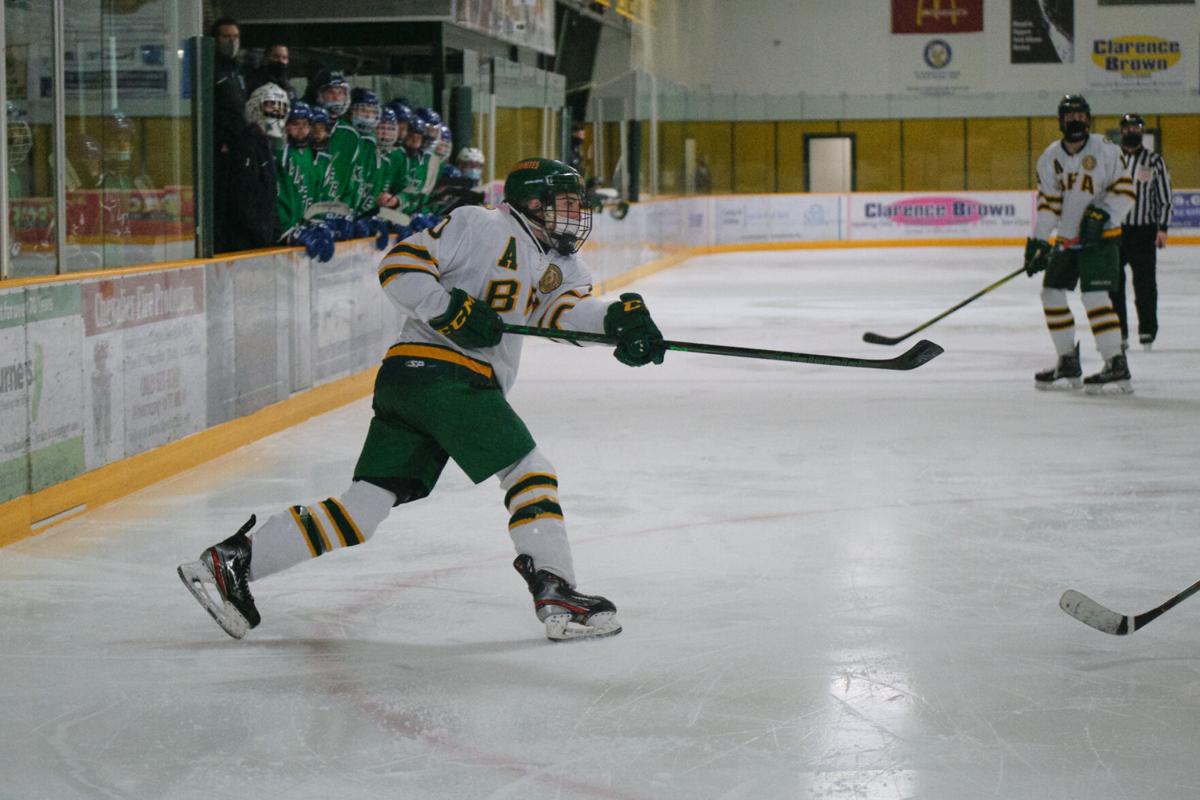 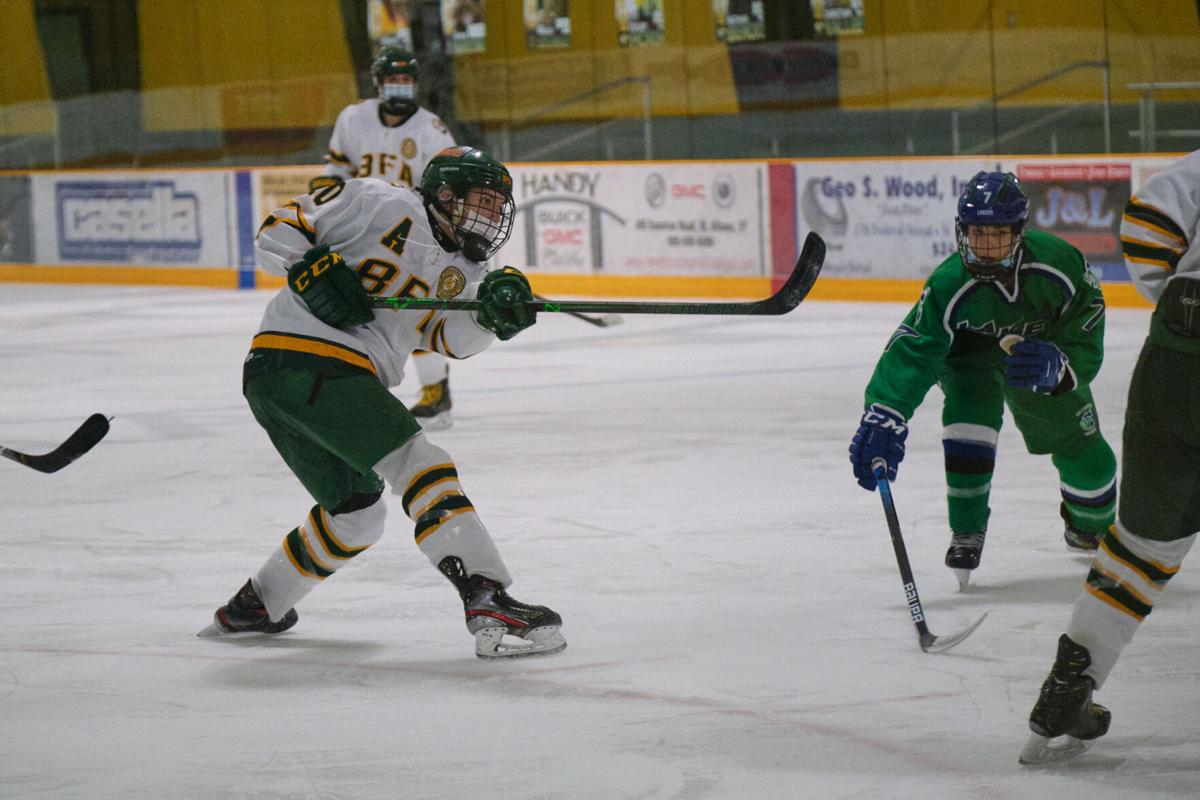 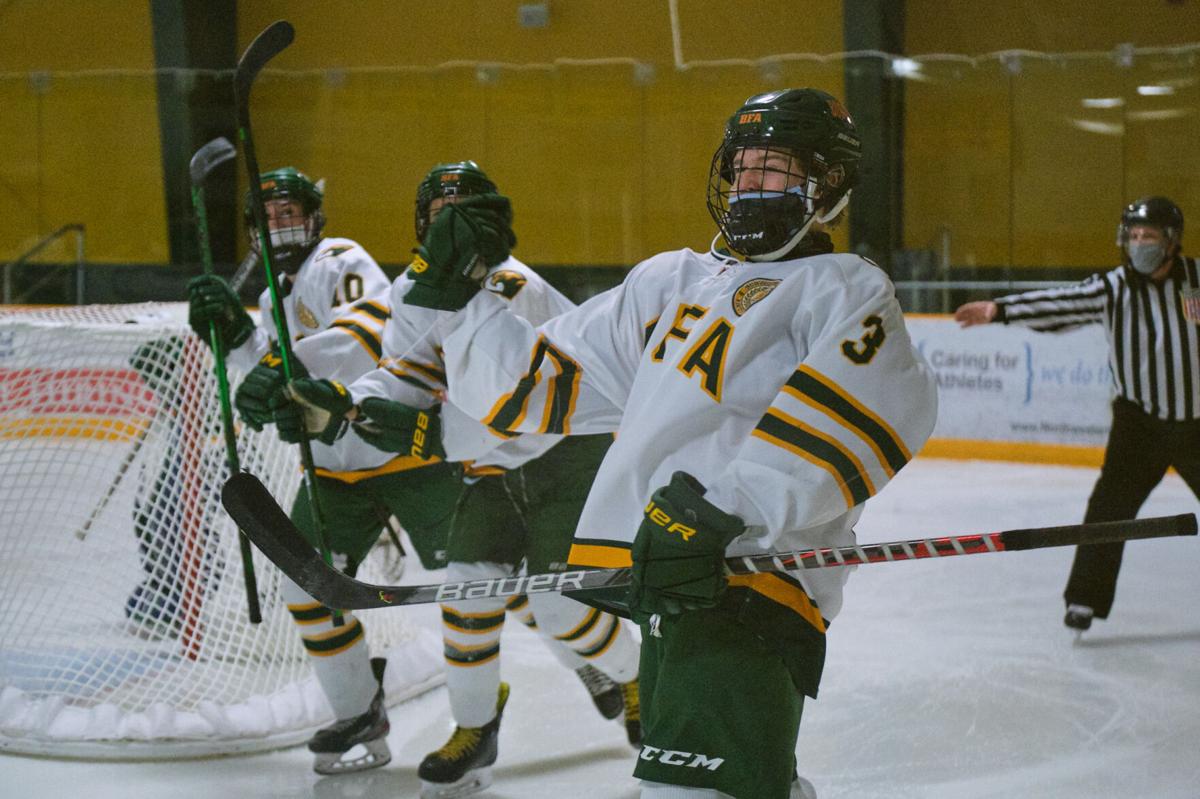 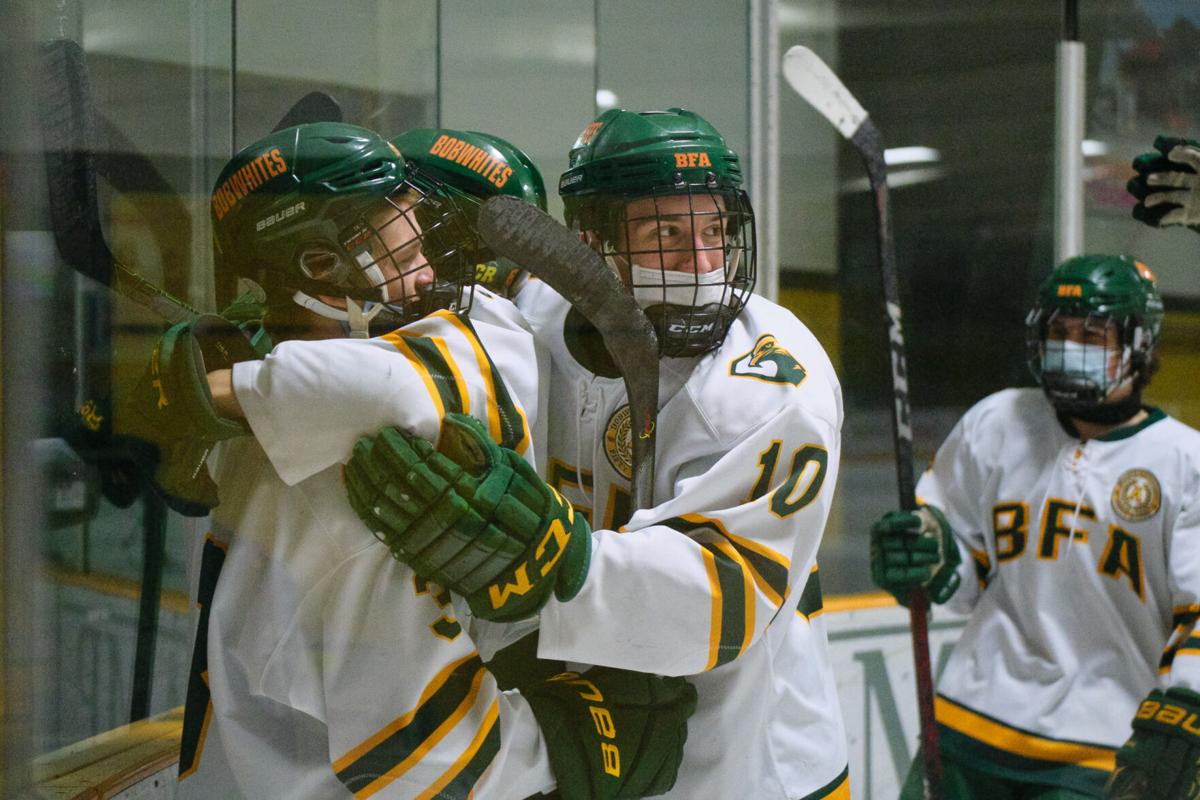 ST. ALBANS — Wednesday night saw the BFA Bobwhites hockey team face off with the Colchester Lakers for their home opener. The Lakers, coming off a 6-2 loss against MVU on Saturday, would be looking to shore things up defensively against the Bobwhites who looked strong in their last outing at Spaulding.

Michel Telfer saved all 22 shots he faced, earning his first career shutout in the process. BFA will look to continue their hot start at they take on the Essex Hornets in Essex on Saturday.

Right off in the first period, BFA looked strong, killing an early penalty in the period and not allowing Colchester to get set up in their zone. Two seconds after a successful penalty kill, it was BFA’s turn on the power play as Colchester got called for tripping at 12:12 into the first.

The Bobwhites moved the puck well on the powerplay, getting a handful of shots on goal, but puck luck wasn’t on their side and the game remained scoreless.

At the start of the second period the Lakers came out physical, and with a dump and chase strategy in an attempt to grind out the game and limit the Bobwhites’ chances. However, at 11:42 they took a roughing penalty and the Bobwhites found themselves on the powerplay for the second time in the game.

BFA again moved the puck well, and it was a Owen Benoit pass that found Colby Morin at the point for an open shot, creating havoc in front of the Colchester net. Sean Beauregard was able to find the rebound through traffic and tuck it home for his second of the season, giving the Bobwhites a 1-0 lead.

Colchester would push back towards the end of the period, but BFA’s goaltender, Mike Telfer, came up with some big saves to hold on to the lead.

“I thought he (Telfer) was very good tonight, they (Colchester) had a few chances that could’ve turned into something and he suffocated them pretty quick,” said Bobwhites head coach Toby Ducolon regarding Telfer’s play.

Coming into the third, BFA came out dominant, keeping play in the Lakers’ end of the rink. The Bobwhites worked well low in the corners well game, deploying a cycle game that struck home with 11:29 left in the period. Nathan Benoit was able to keep the puck in the zone, and Matt Merrill was able to retrieve the puck from the corner. Merrill curled up the boards and got a shot off from the hash marks by the face-off dot; his shot was stopped by the Colchester netminder but the rebound landed right on Levi Webb’s stick and he wasted no time burying the chance. Colchester would go on to pull their goalie with two minutes left in the game, but BFA kept the Lakers from setting anything up, winning the game 2-0.