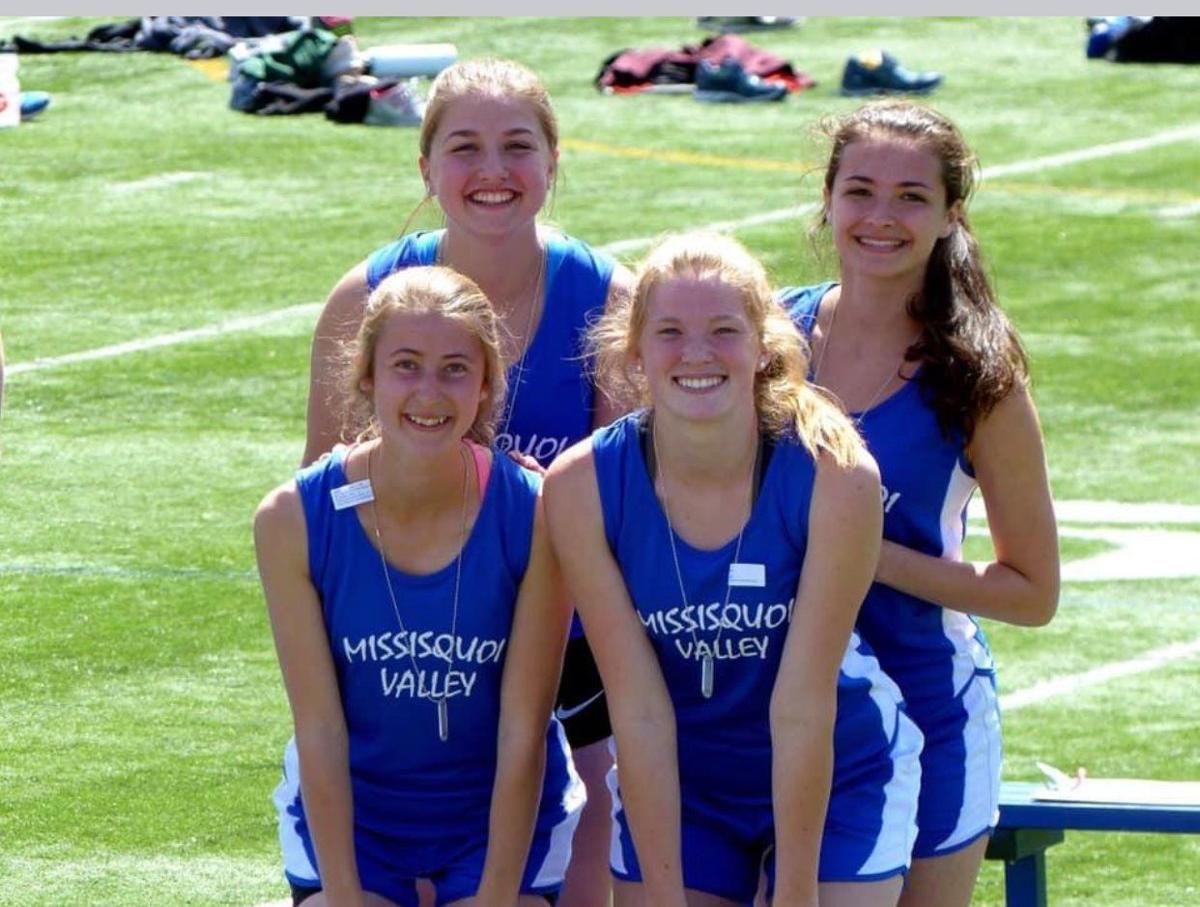 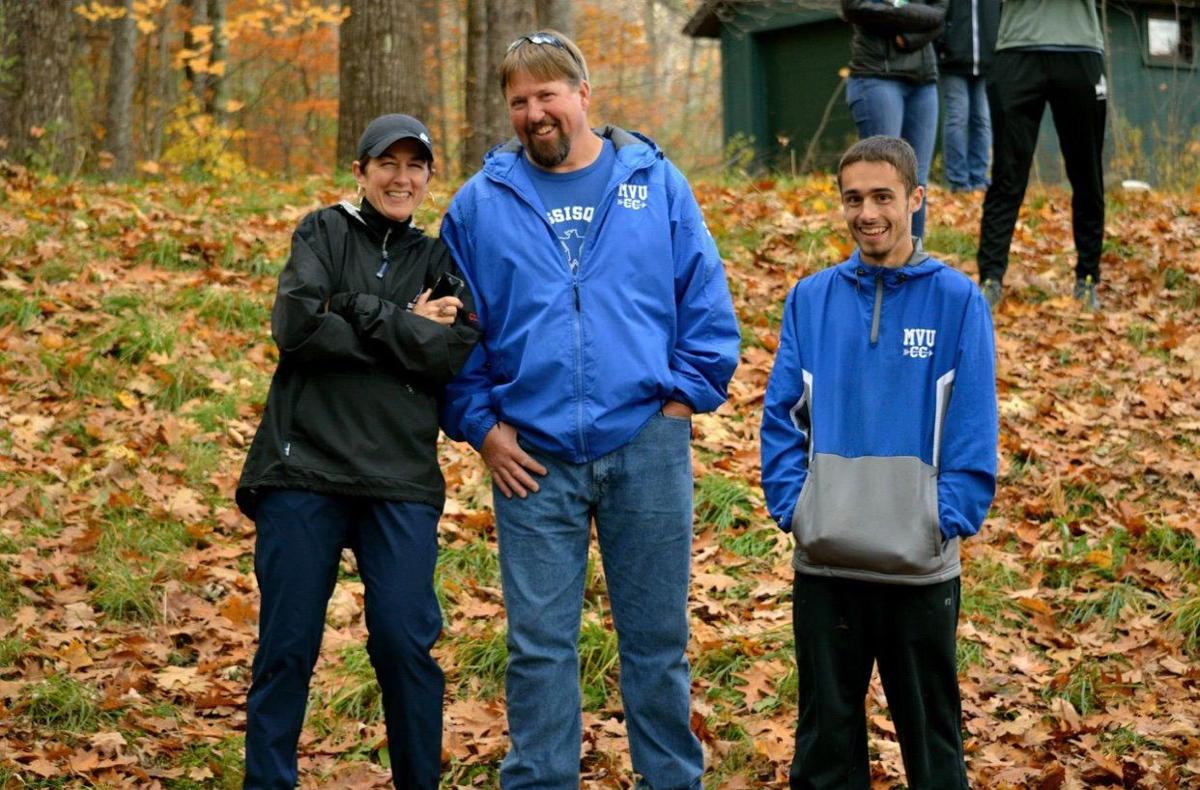 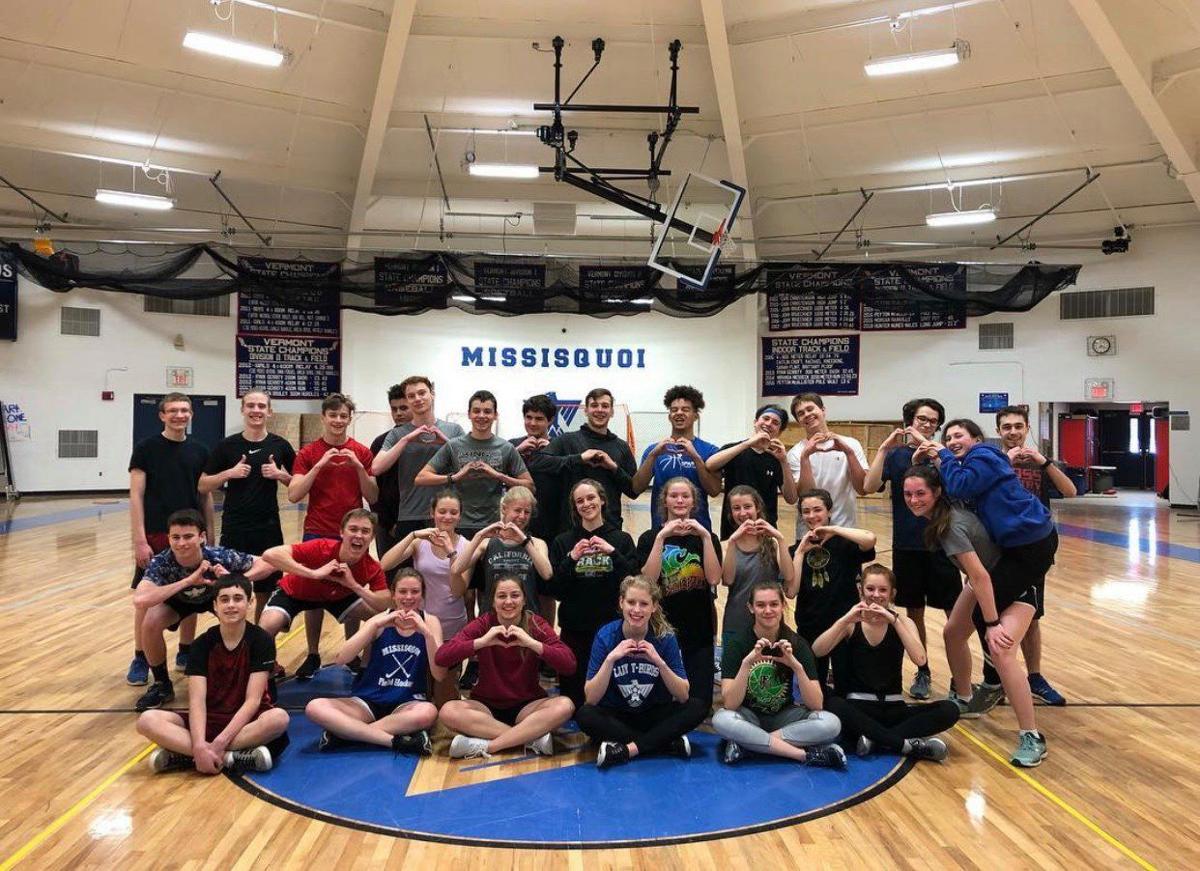 SWANTON — MVU’s track and field program recognized four seniors who were unable to compete in their final outdoor season.

Jody Medor, who coached the athletes during their high school careers, acknowledged each athlete’s effort and dedication.

“I want to wish all the senior athletes the best of luck in their future. Each one brought something special to our team, and as one of them said at the end of last season, ‘We are family.’

“There is something about coaching athletes in Track and Cross Country that brings you all together,” said Medor.

“Every one of these athletes has taught me something about myself and about coaching, and for that, I am truly grateful.”

Medor recalled a tradition that the team enjoyed.

“Over the last few seasons, I have taken tape and written quotes on their shoes before they race; I never thought it would become something they looked forward too.”

“Even though each of you lost a season, I think each of you gained a new outlook on the future and what it means to work hard and be kind to others.”

“Danielle is a natural leader and a very strong athlete in multiple sports, and that sets her apart.

“Over the last couple of years watching Danielle in practice and racing, I’ve noticed how much her confidence has grown. She would always push herself to do better and came to the 5 am Saturday practices,” said Medor.

“I was really looking forward to seeing her run the 400 and the relays this year. She proved that with Julia, and Ruthie, they would have been a team to beat.”

“Julia is the most bubbly person with the biggest and brightest attitude. She would come to practice ready to work hard and never complained.

“She is a go-getter and always pushed herself. Her positive attitude made the rest of her team enthusiastic,” said Medor.

“She played a big role on the relay team, the 100, the 200, and long jump. I have cherished my time coaching Julia and was really looking forward to watching her break some records in the long jump. It didn’t surprise me when she decided to join the Service.”

Casey has been with me for outdoor track and indoor track. He was new to the sport, and I normally make the kids go outside of there comfort zone,” explained Medor.

“Casey never complained when I asked him to do random events. He was a real pleasure to coach and had such an awesome personality that added to the team.

“At first, I didn’t get his dry sense of humor but have grown to appreciate how much he made us laugh. I wish him all the luck in his future endeavors and want him to know that we are always here as family.”

“Tyler was with me not only for track, but all three seasons of running. That’s a lot of running and a lot of time spent with me as a coach,” said Medor.

“Tyler is such a kind-hearted young man that added just what we needed to every season of running. He always came to practice with awesome T-shirts and a big smile on his face.

“He was willing to go the extra mile even if I didn’t ask. He really liked to be pushed hard, and that showed in the events he liked to run. I know that whatever Tyler decides to do, he will do it well and without losing his smile.”