Starting at
$5.00 for 30 days
Get Started
View all rates
You are the owner of this article.
Edit Article Add New Article
You have permission to edit this article.
Edit
Subscribe | Sign In
Home
News
Sports
Classifieds
Obituaries
Editorial
Business Directory
Things to Do
About Us
e-Edition
2020 Meet Your Business Community
2020 Resource Directory
NEWSLETTERS
1 of 8 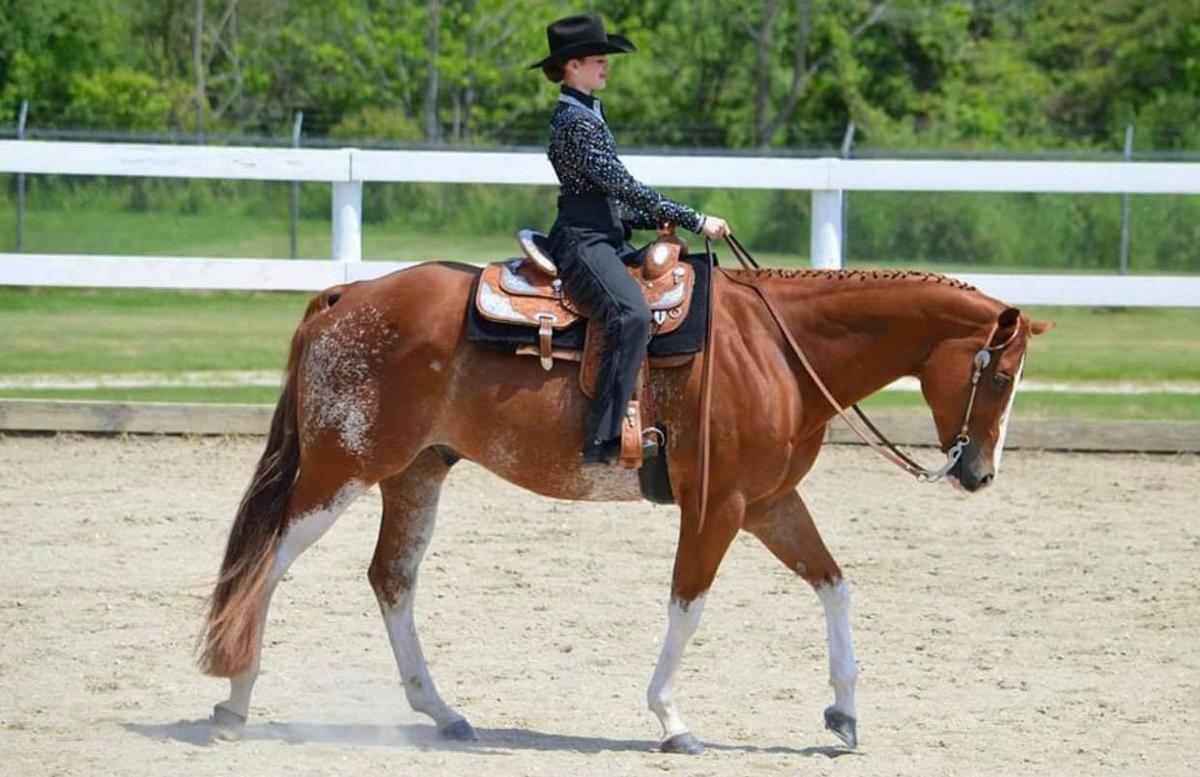 Breezy and Patrick show their skills in the ring. 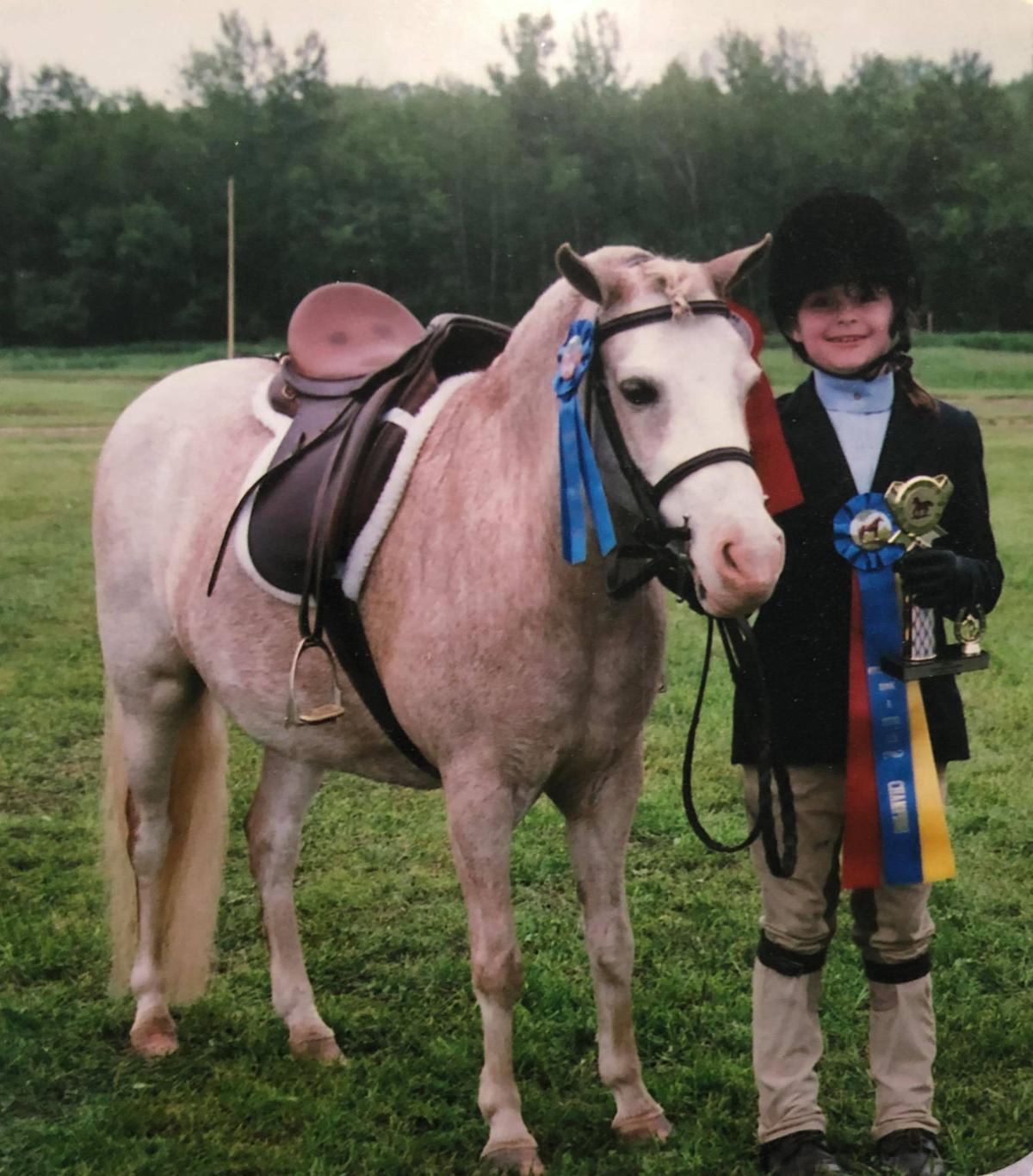 Breezy and Miss Molly take best in show in the early years. 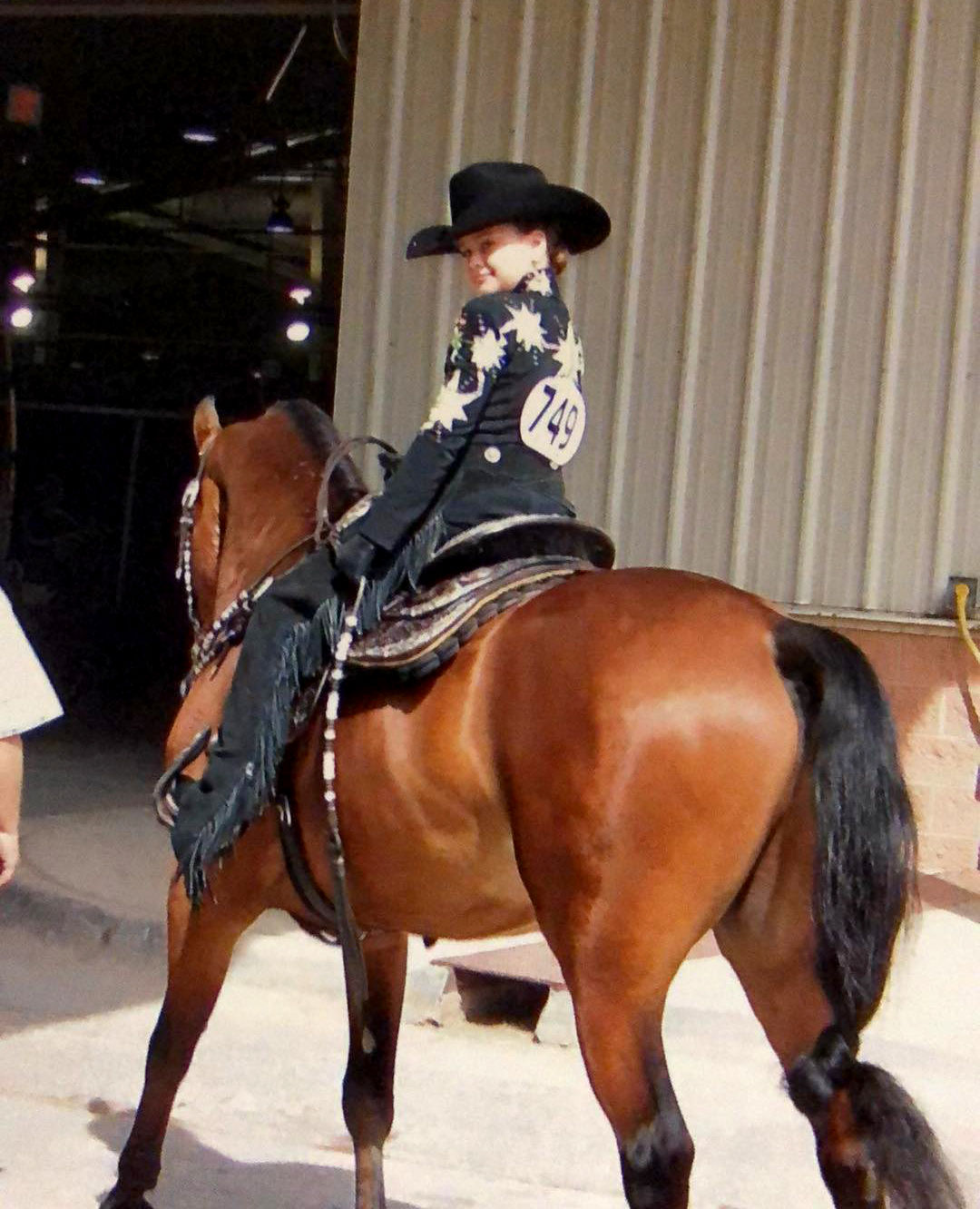 Young Breezy on one of the high stepping Morgans at Worlds. 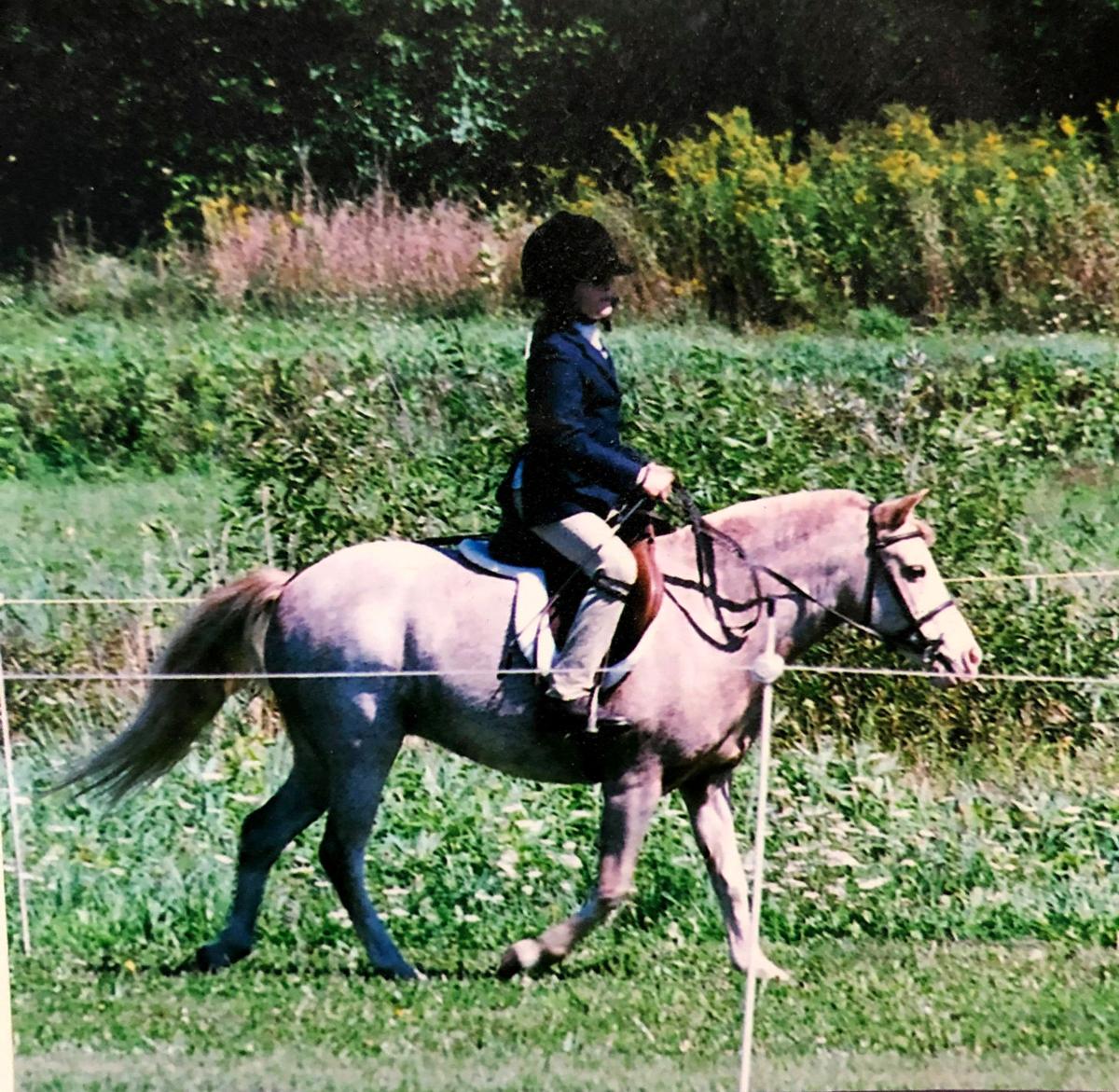 Breezy and Miss Molly in the early days of horse showing. 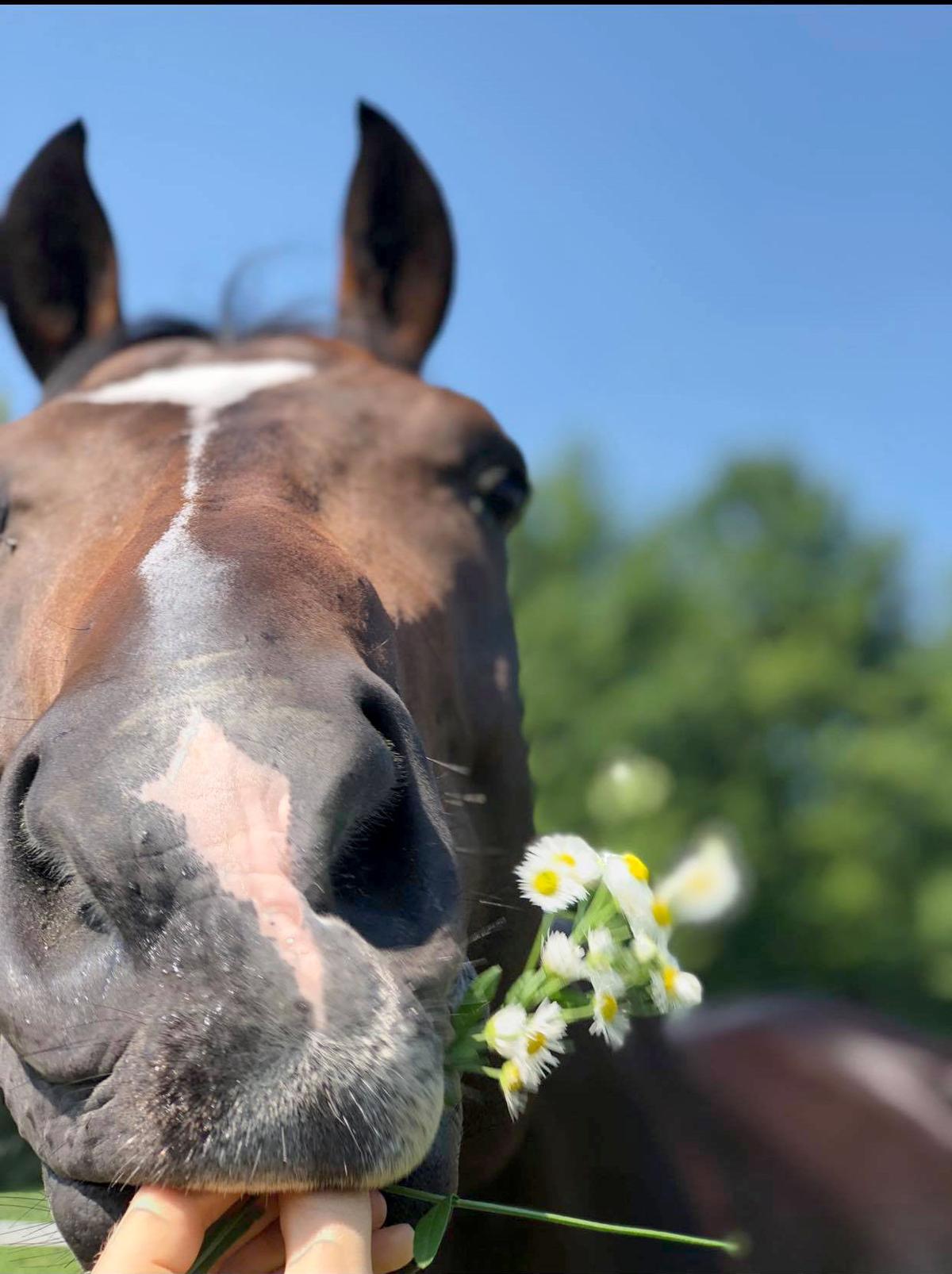 Jet, Breezy’s mother’s horse nibbles a treat. Breezy has competed with Jet in the past. 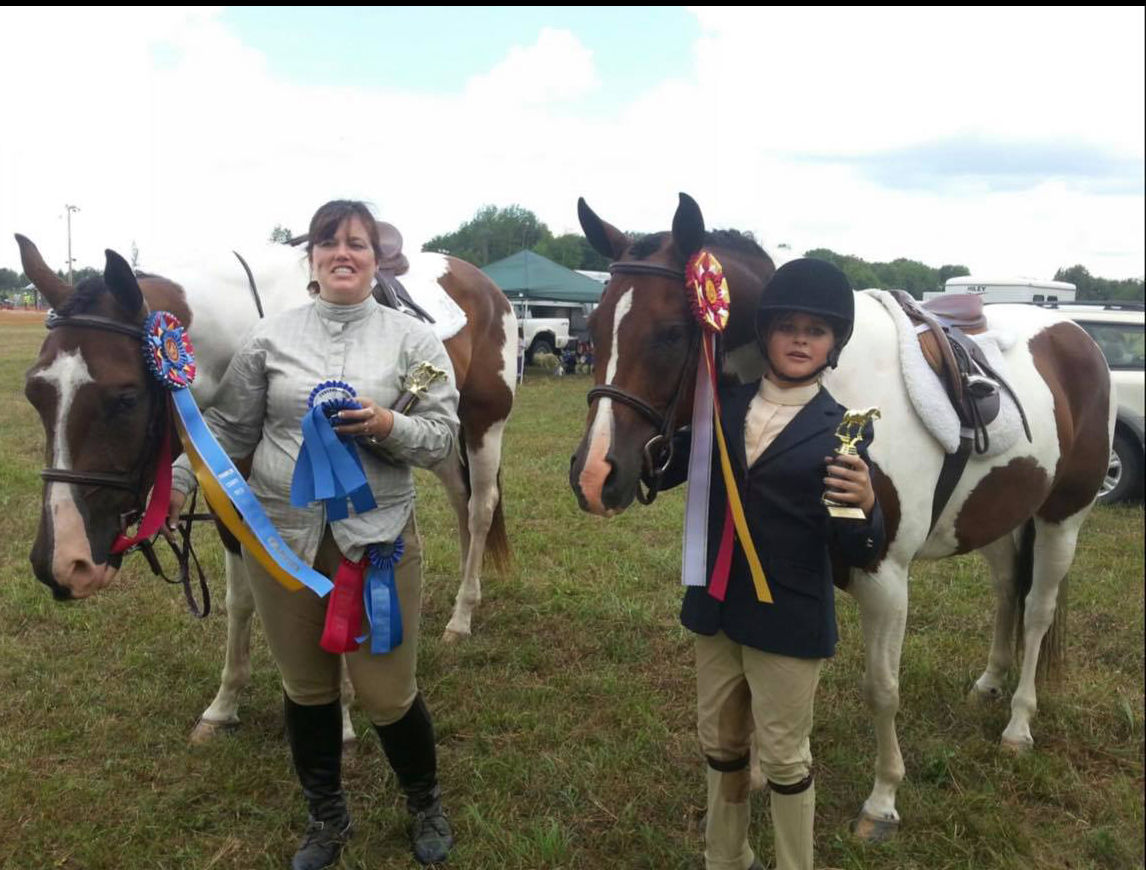 Breezy and her mom Amy stand beside their horses 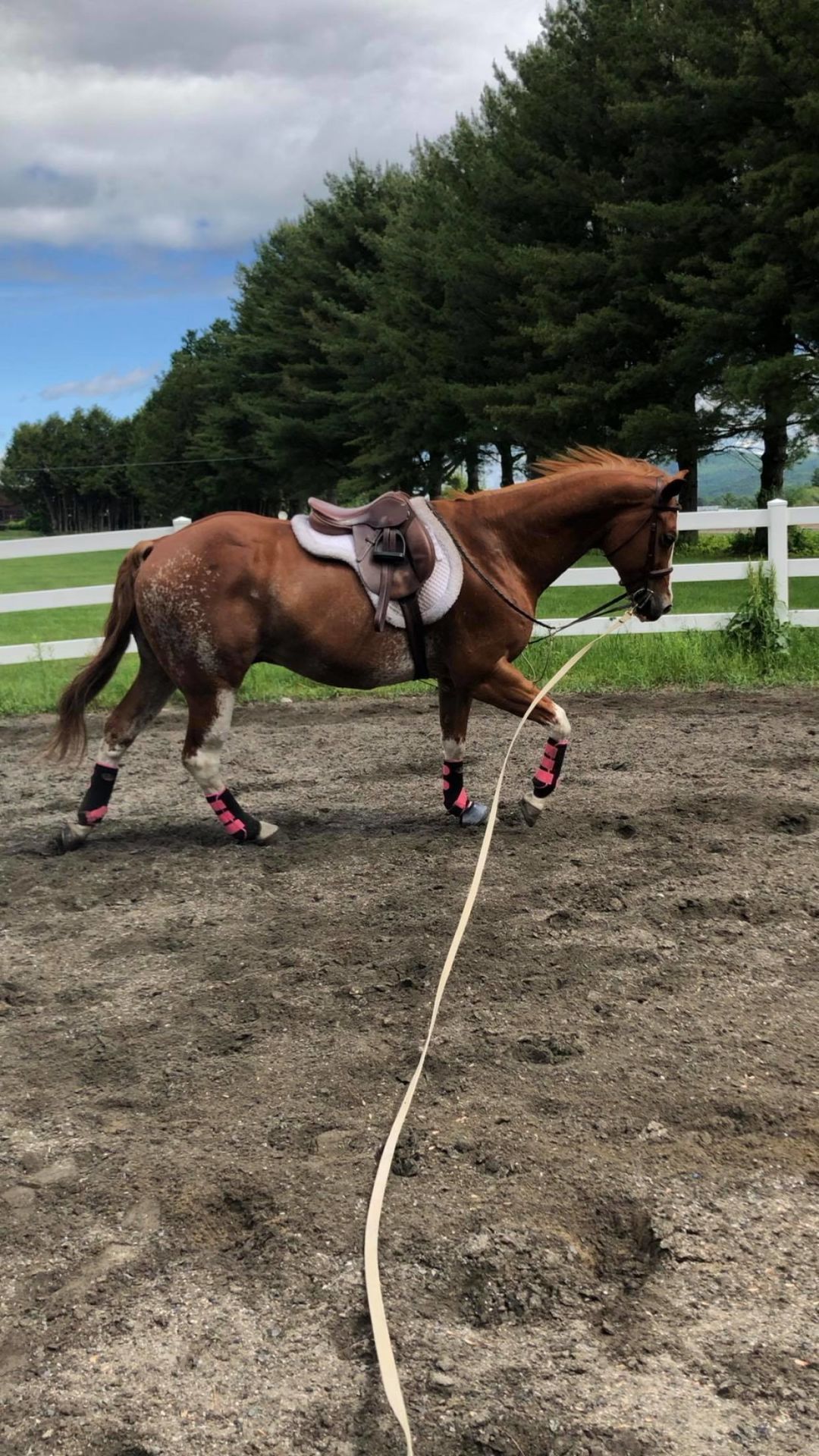 Patrick and Breezy work together. 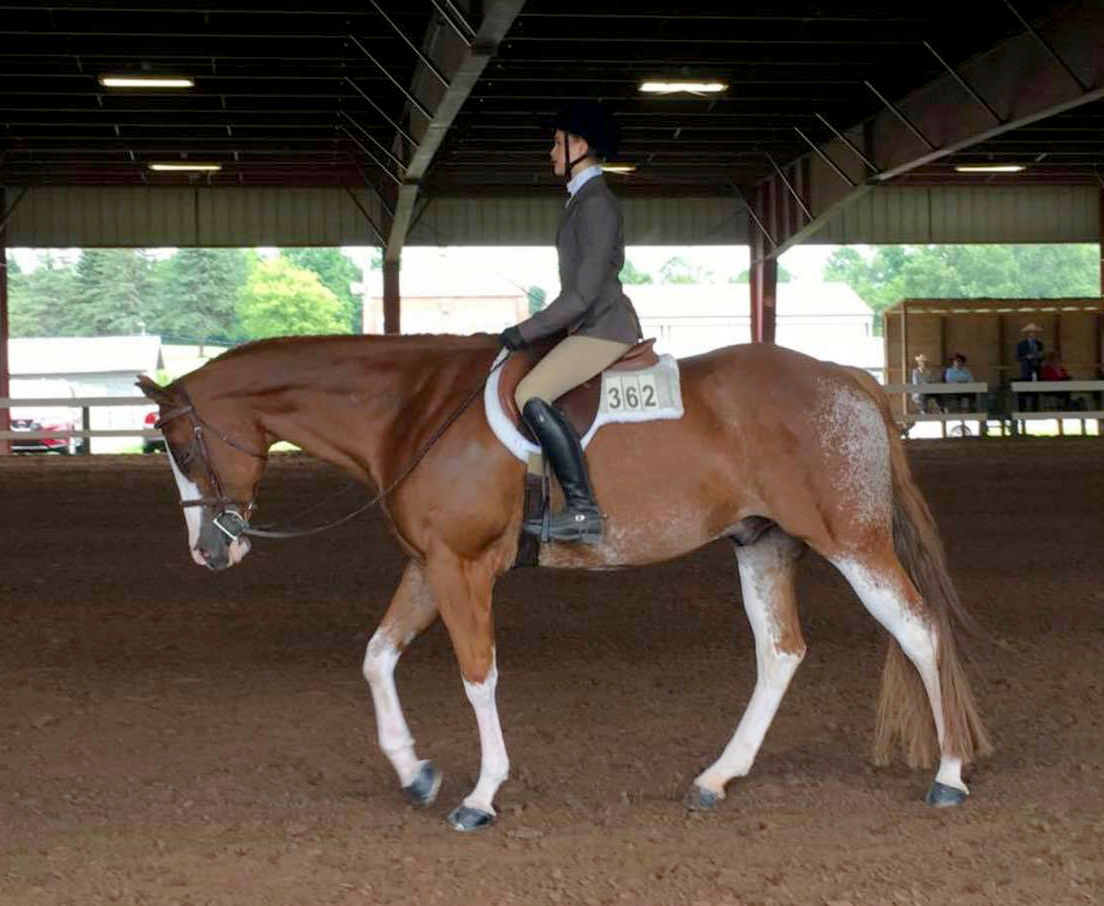 Breezy and Patrick in the ring.

Breezy and Patrick show their skills in the ring.

Breezy and Miss Molly take best in show in the early years.

Young Breezy on one of the high stepping Morgans at Worlds.

Breezy and Miss Molly in the early days of horse showing.

Jet, Breezy’s mother’s horse nibbles a treat. Breezy has competed with Jet in the past.

Breezy and her mom Amy stand beside their horses

Patrick and Breezy work together.

Breezy and Patrick in the ring.

SWANTON — Breezy Parent is well known for her commanding presence on MVU’s Lady Thunderbirds varsity hockey team, but she’s got another love that keeps her busy.

Parent, who plays hockey year-round, shows horses in the summer.

“My mom had horses when I was born, and I started riding when I was two years old,” said Parent. “I started training to show at three years old.”

“When I was younger, I wanted a pink pony. She was named Miss Molly after the song by Little Richard--Good Golly, Miss Molly,” said Parent, smiling.

“It was fun to spend the day with the horses and the people. I also loved the classes and the clothes that I used to show in,” said Parent.

On one show day, in the beginner class, someone opened an umbrella, scaring the horses and ponies.

“My pony was ‘bombproof,’ and she just walked to the middle of the ring and started eating grass,” said Parent, laughing.

“We did some gymkhanas together, and the kids would get little prizes,” said Parent. “She was a great pony.”

Miss Molly, although small, was not lacking in confidence.

“On our first trail ride, there was a little tree that almost went up to her chest. I asked her to her go, and she did it!” said Parent.

“It was a big jump for a fat little pony. She would do whatever I said. I loved her, but sadly, I got too big for her.”

Parent got her next pony, Cam, from the slaughterhouse.

“My mom saw him and noticed he looked like a show horse; she went down and bought him,” said Parent. “He was the perfect jumping pony because of his size.”

Once again, Parent had to say goodbye, selling Cam and upgrading to a larger horse.

Parent spent some time buying and training horses to sell so she could save enough money for a show horse.

“I was training horses when I was pretty young. I trained them to the halter, taught them how to wear the bridle and saddle, and listen to commands,” said Parent.

“You have to learn how to communicate with them. There are universal things, but each one has its own cues.”

Parent purchased a show horse, Patrick, whn she was 11. Patrick was a registered quarter horse, paint, and pinto, and a winner in the walk-trot at Worlds.

“All my horses have had different personalities, and Patrick is a very emotional horse,” explained Parent.

“Patrick’s personality and the way he is is the perfect horse for me. He has all these quirks. He loves Twizzlers, bananas, and peaches. If you feed him a peach, he will love you forever.”

Over the years, Parent has made some incredible memories showing horses.

“I went to Worlds when I was eight. I was flown out to Oklahoma to ride two Morgan horses to show how good they were for kids. Those Morgans were more snorty and picked their feet up high,” said Parent.

“I was the youngest kid in my class of 50, and I got third in one of my classes and tenth in others.”

Traveling to Worlds showed Parent a side of showing she’d never seen before.

“I would be glad to go to Worlds, but I think I’d focus on that more when I’m done college.”

Back home, Parent and Patrick have enjoyed success.

“The first year I competed in the quarterhorse show with Patrick, and we won Rookie of the Year in 2016. I won a belt buckle and a pair of nice western boots.”

Currently, Parent and Patrick are working on improving their AQHA Trail, which tests the maneuverability of an American Quarter Horse through an obstacle course.

“It’s hard to do, especially with a sensitive horse. You’re confined to things like a bridge, poles, or a hula hoop,” said Parent.

“You open and close gates while you’re on your horse, and everything has to be timed and paced out.”

Hockey and horses both require a big commitment, but Parent enjoys the process.

“They both make me who I am. Hockey tournaments and horse shows give you an opportunity to meet a lot of people and have different experiences,” said Parent.

“They both build confidence, and I always try to do my best at what I do. They also teach a great work ethic. I always try to finish first, but sometimes being able to accomplish something you couldn’t do before, gives a great sense of achievement.”