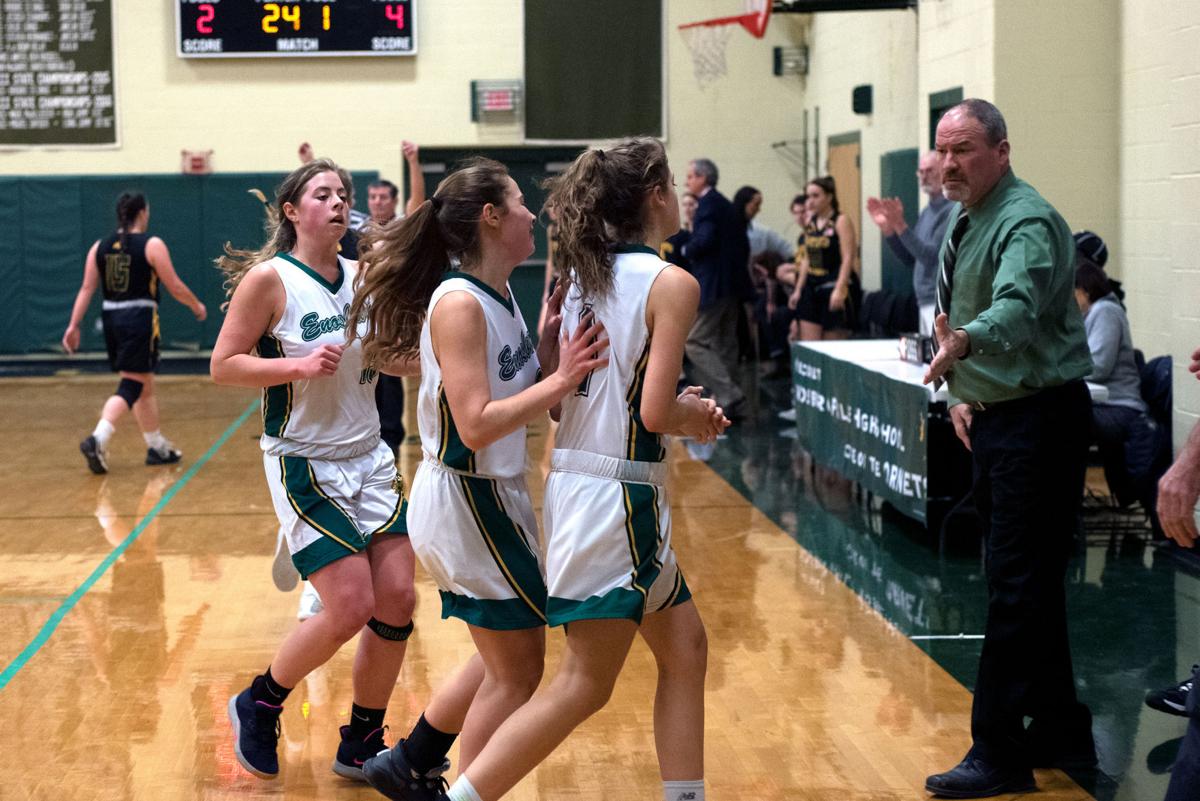 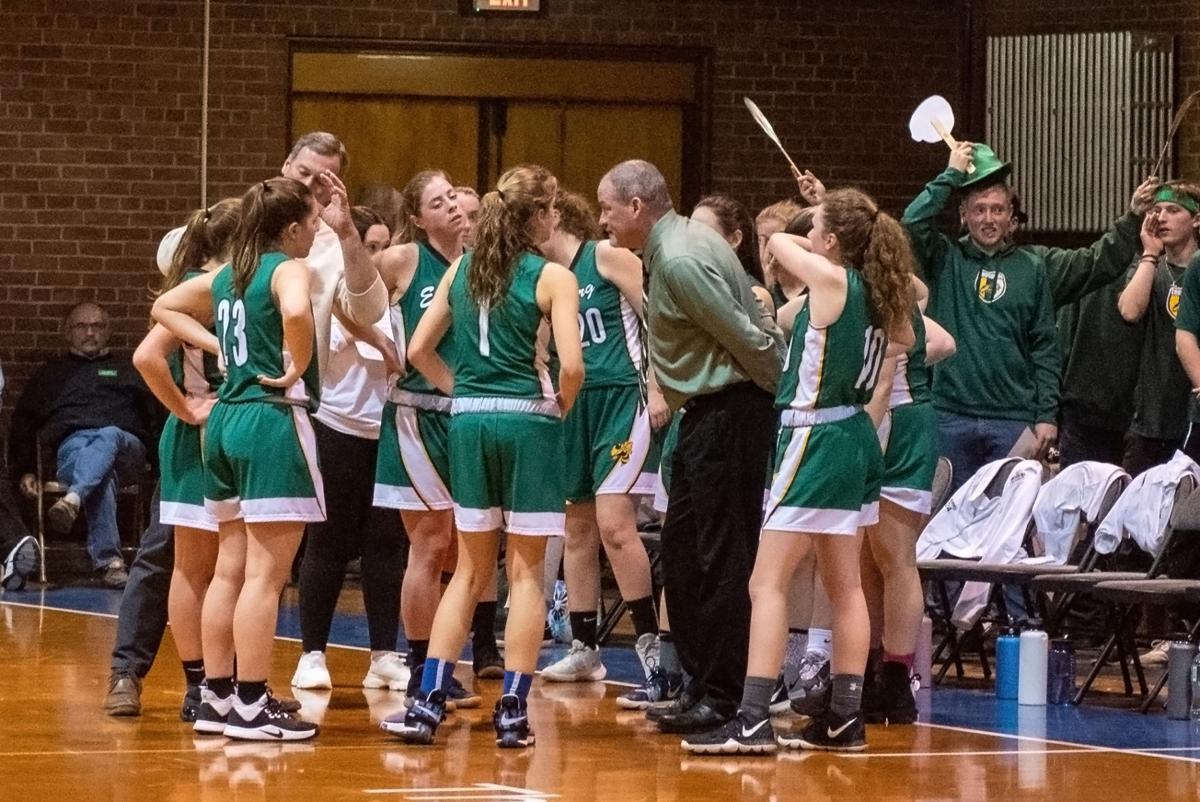 ENOSBURG — Gary Geddes, coach of the Enosburg girls varsity basketball team, was named coach of the year for Division II for the 2019-2020 season.

"I'm honored to know that other DII coaches felt that way about our program," said Geddes, "but I'm here for the girls. I enjoy seeing them succeed and get the attention."

Geddes, who's been at the helm of the girls' program for 11 years, quickly passed the praise on to his team.

"The girls are very dedicated," said Geddes. "They spent two days a week during the summer playing summer basketball, in a league with DI schools in the mix."

Geddes appreciated the effort, noting that the girls are often balancing basketball with other summer sports, work, and family.

"This group balanced everything out so well. As a coach, I like to see that," said Geddes. "You can implement things in the summer and carry them on through the regular season.

Geddes works to foster good relationships between his players.

"The girls are all so welcoming. They are happy to explain things for the younger girls coming in," said Geddes. "That's been true for all the years I've coached; it makes it enjoyable and fun, and you can focus on basketball."

Geddes thanked his assistant coach, Dean Wright, who's been with him for ten years.

"Dean has been my right-hand man. We see a lot of things the same way," said Geddes. "It's easy when you go to practice every day, and the kids want to be there and want the challenge."

Geddes also thanked the Enosburg fans for their tireless support.

"We will travel two hours away, and our fans outnumber the opposing team's," said Geddes. "A lot of other coaches are surprised at the crowds we have."

Geddes was recognized as Coach of the Year for Division III in 2016, the year his team won the state title.

"Wins and losses are one thing, but it's the little things that make it fun. I love the alumni game when the graduated girls come back," said Geddes.

"It's nice to see them and talk with them. Some have kids that are getting into the program, and some are coaching."

Geddes has been coaching long enough that two of the girls on this year's team were daughters of former players.

"When I was coaching junior high basketball, I coached Rodney Burns. I tell his daughters, Hannah and Sophie, that I coached their dad!"

"Brig is always willing to step in and help. It's going to be strange, not walk into his office and chew the fat with him. There's nobody more supportive of kids than he is. He's a big kid himself," said Geddes with a chuckle.

"He's one of the biggest cheerleaders. You don't see too many ad's leading cheers and getting crowd surfed."

Brigham extended his congratulations to Geddes.

"His team won 19 games and only lost to Division I MMU, a tough and much larger school in North Country, and then a tremendously talented, undefeated Fair Haven team in the semi-finals. Year in and year out, he provides Enosburg with a team to be proud of."

Geddes thanked those who invested in the girls he coached this year.

"Chad Lovelette coached this group right up to high school, and he taught them well," said Geddes.

"It's always easier on varsity coaches when the coaches at the lower levels are putting in the time. In a small community, it's so important to have people who commit to the teams. I appreciate all the volunteers who help build this program."