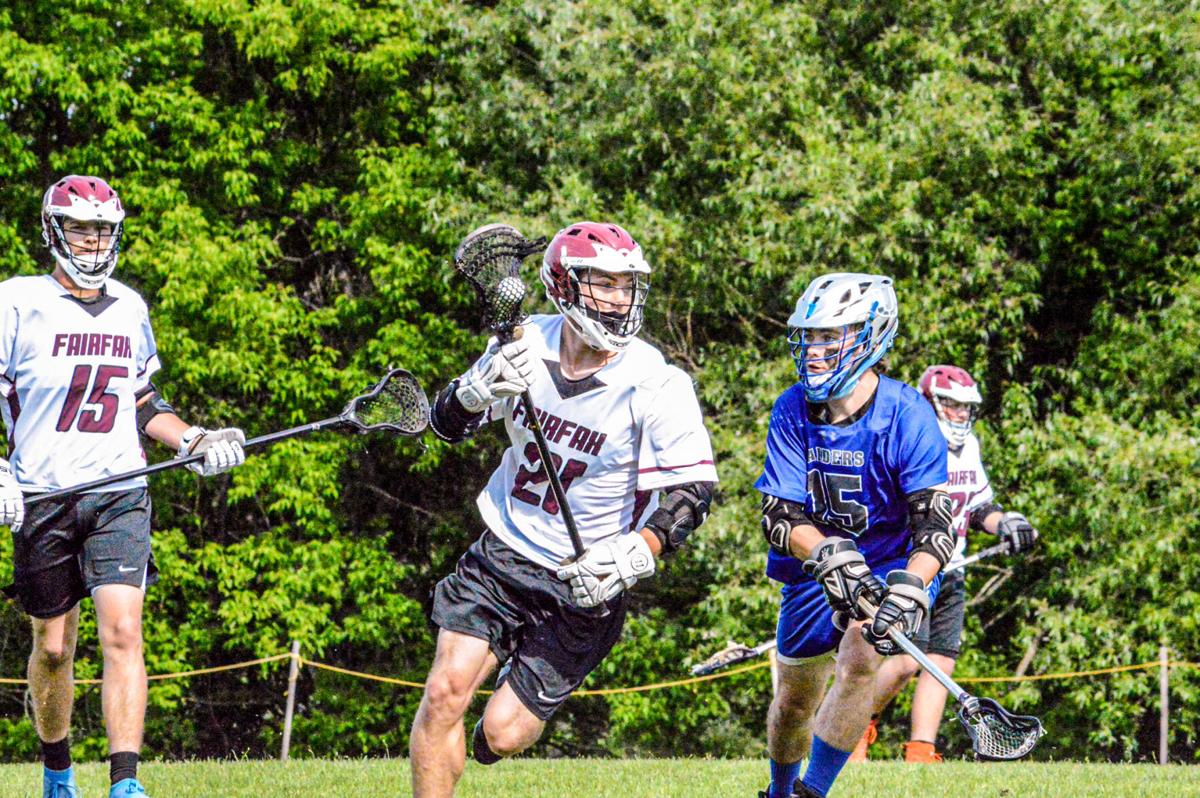 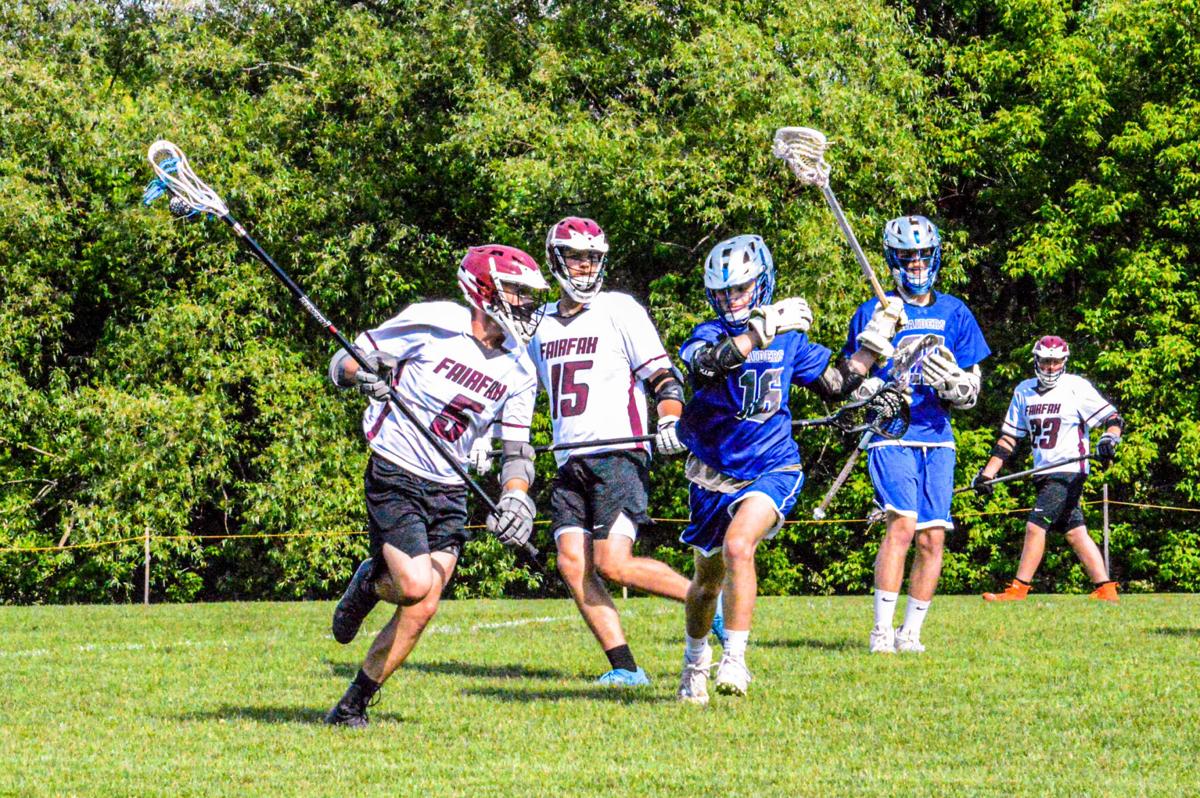 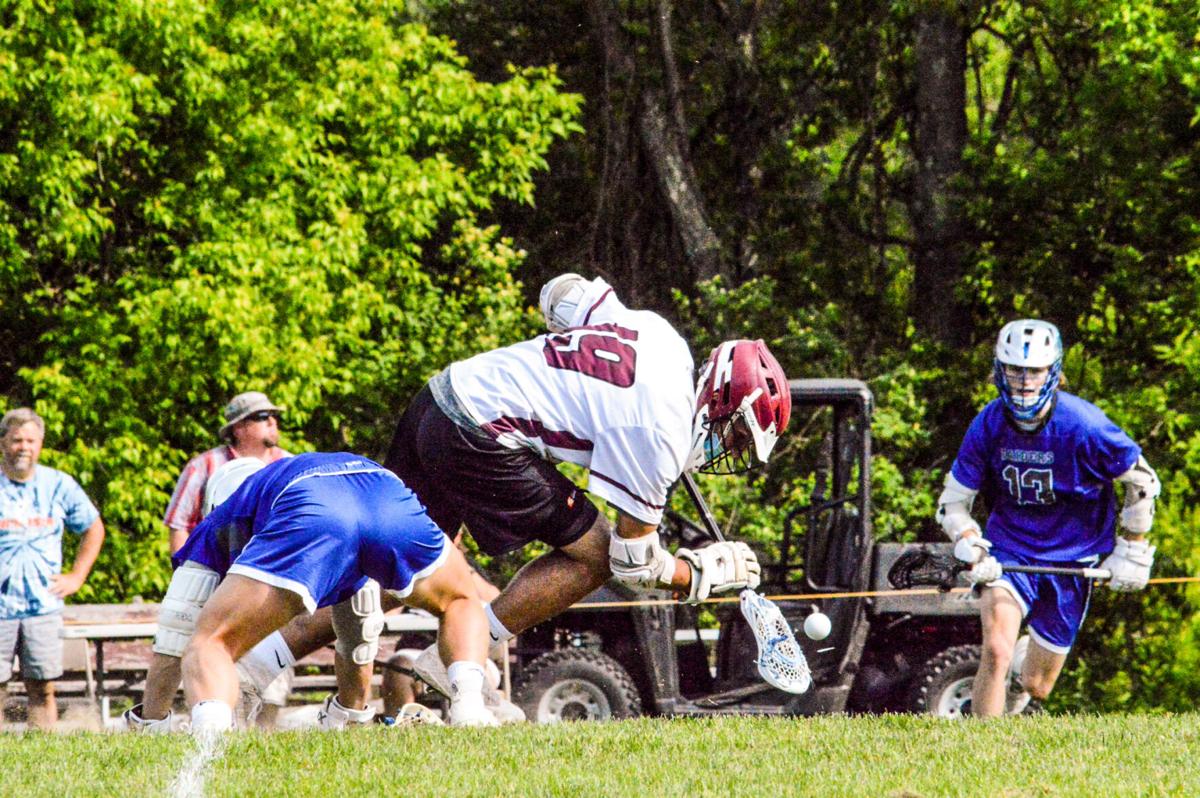 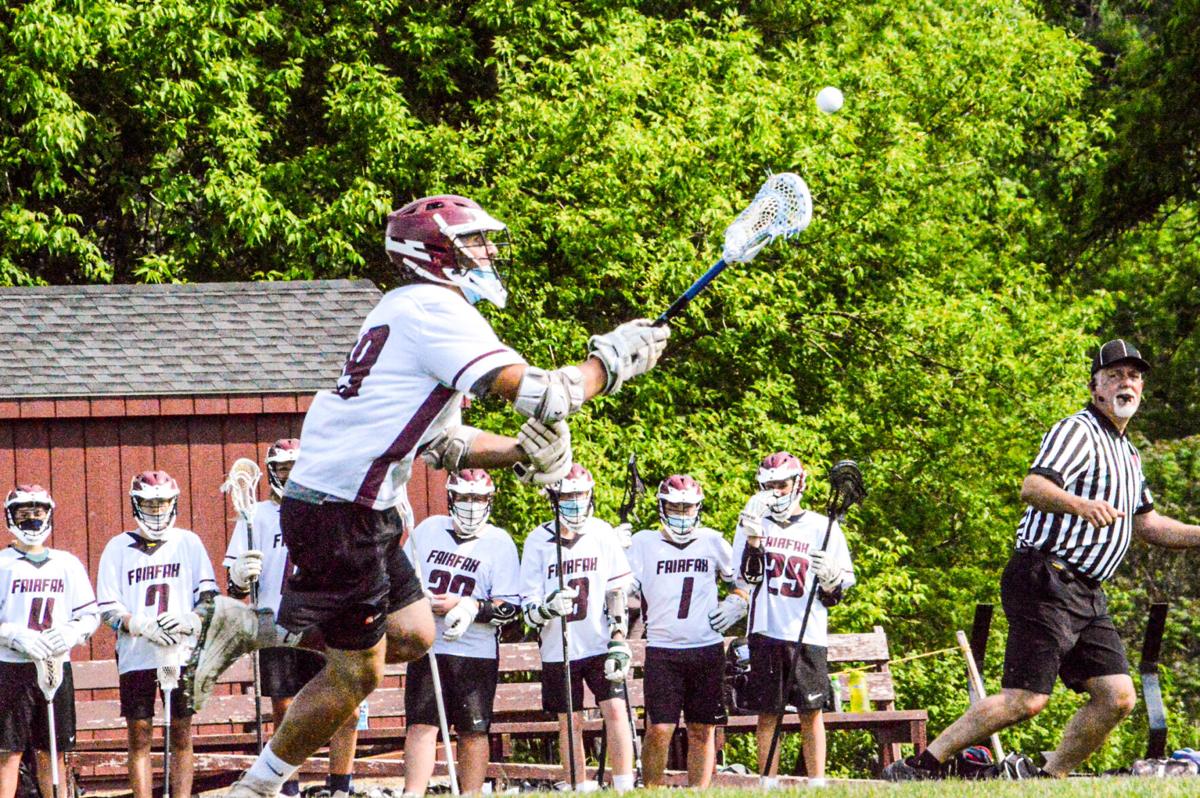 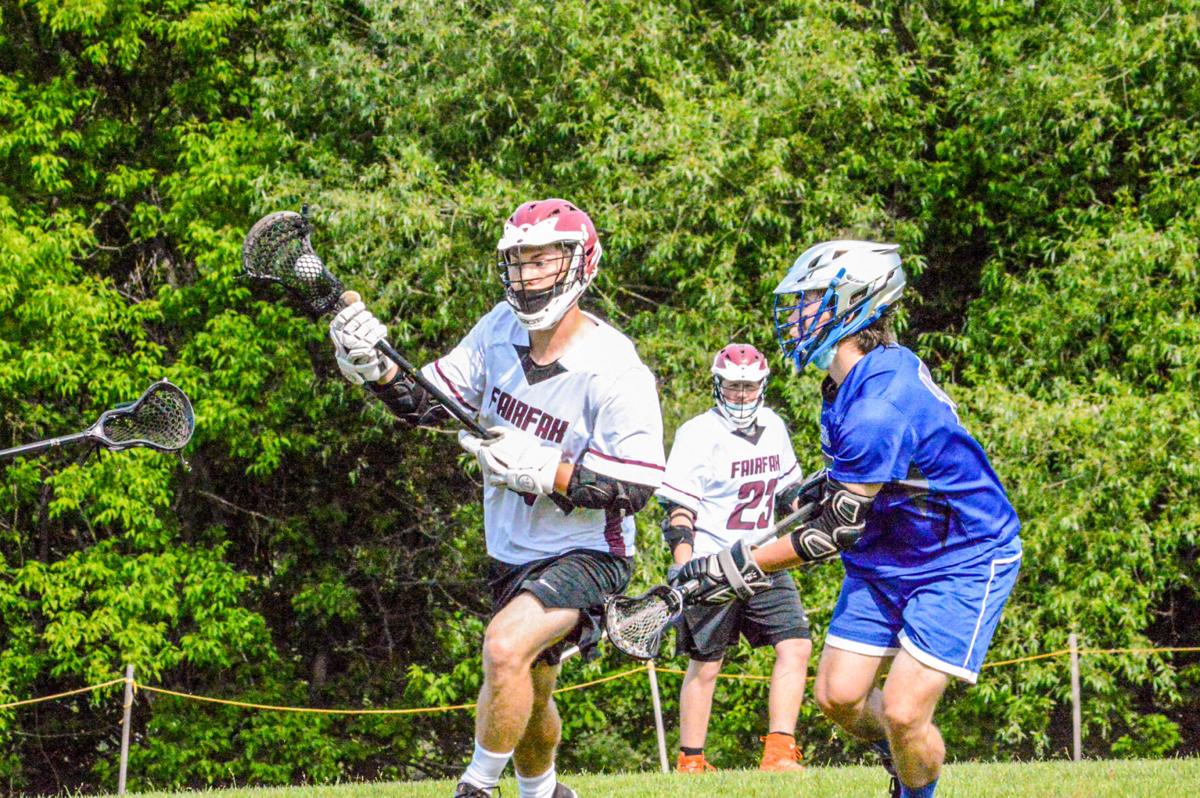 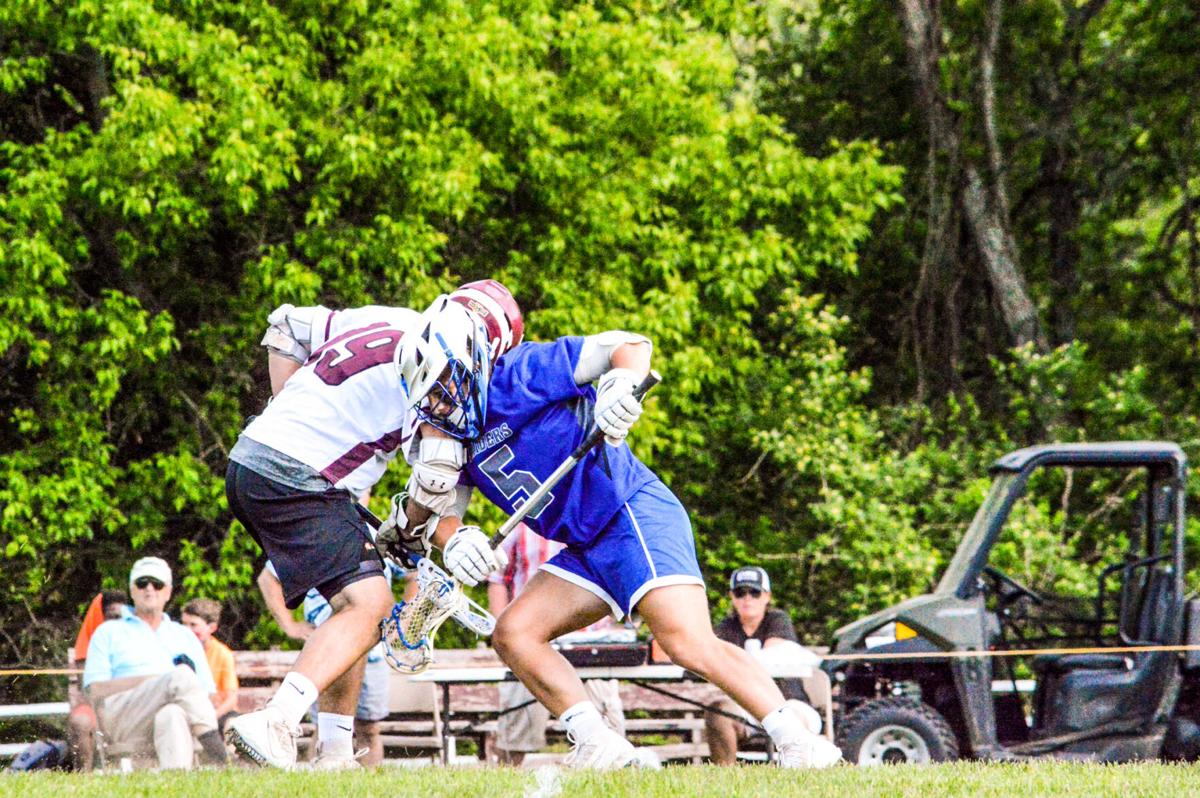 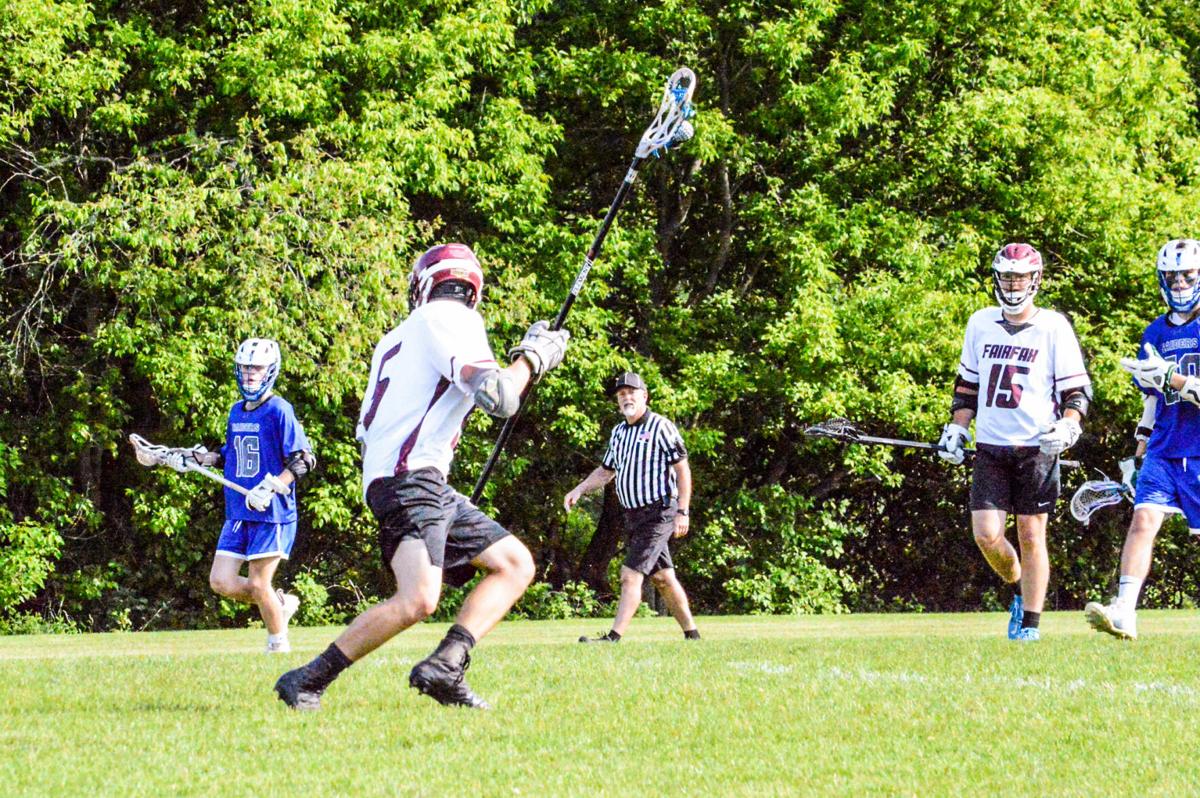 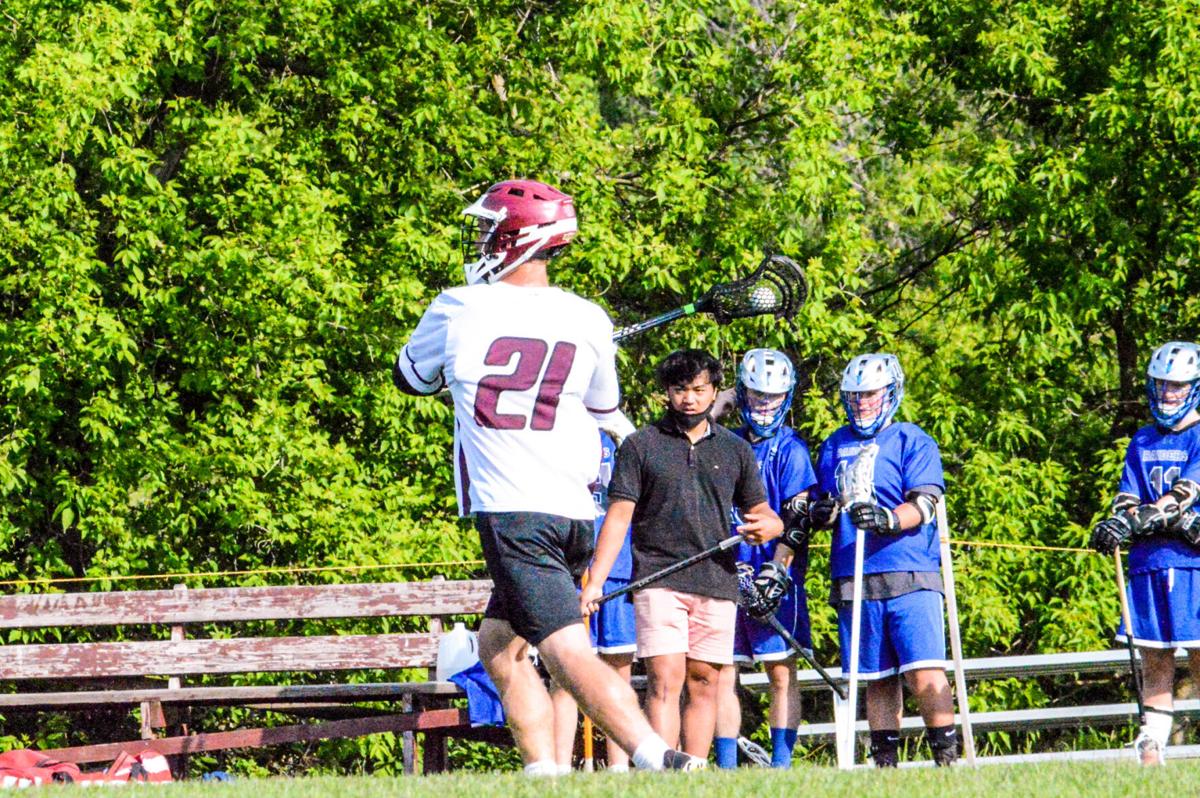 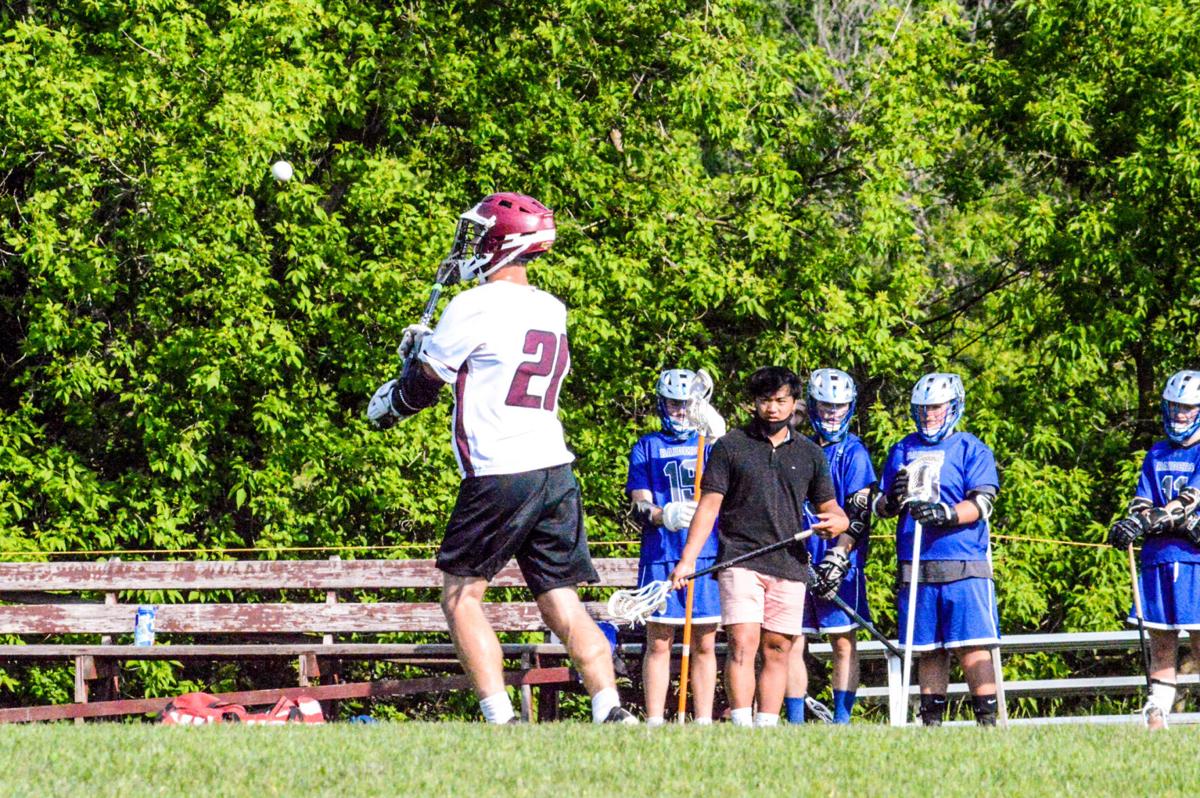 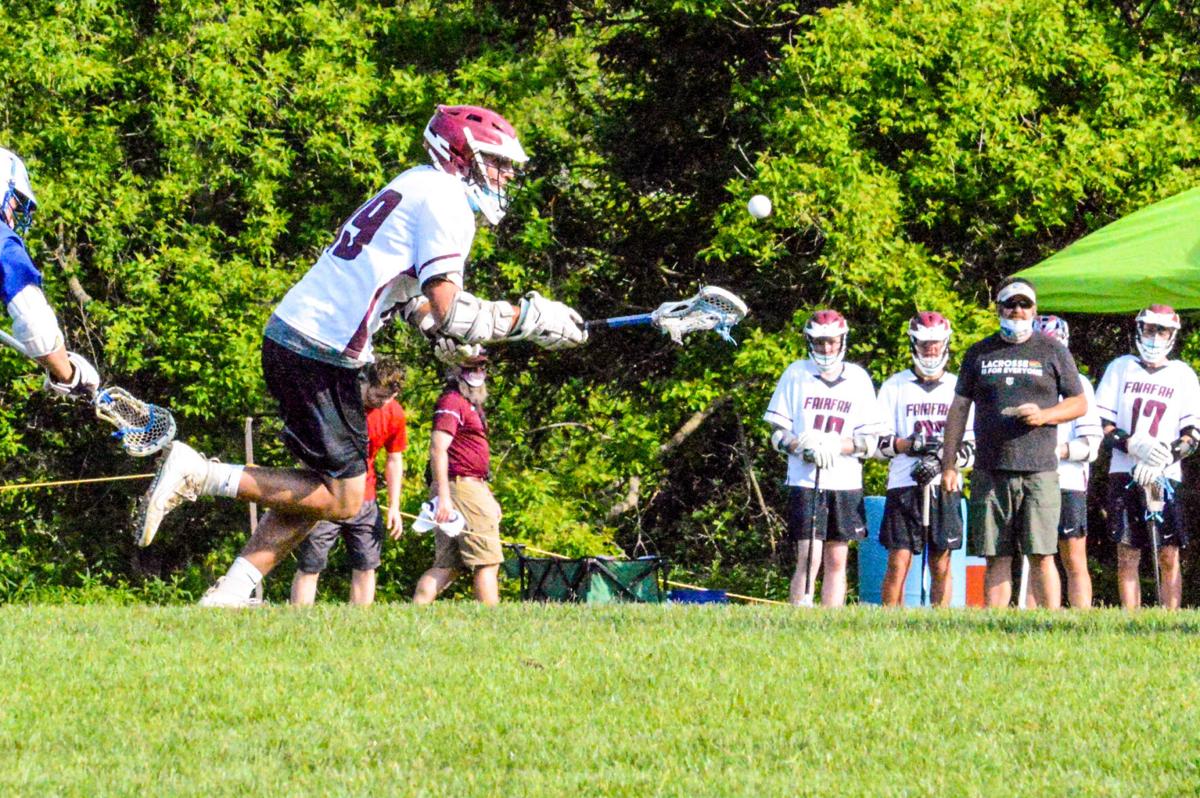 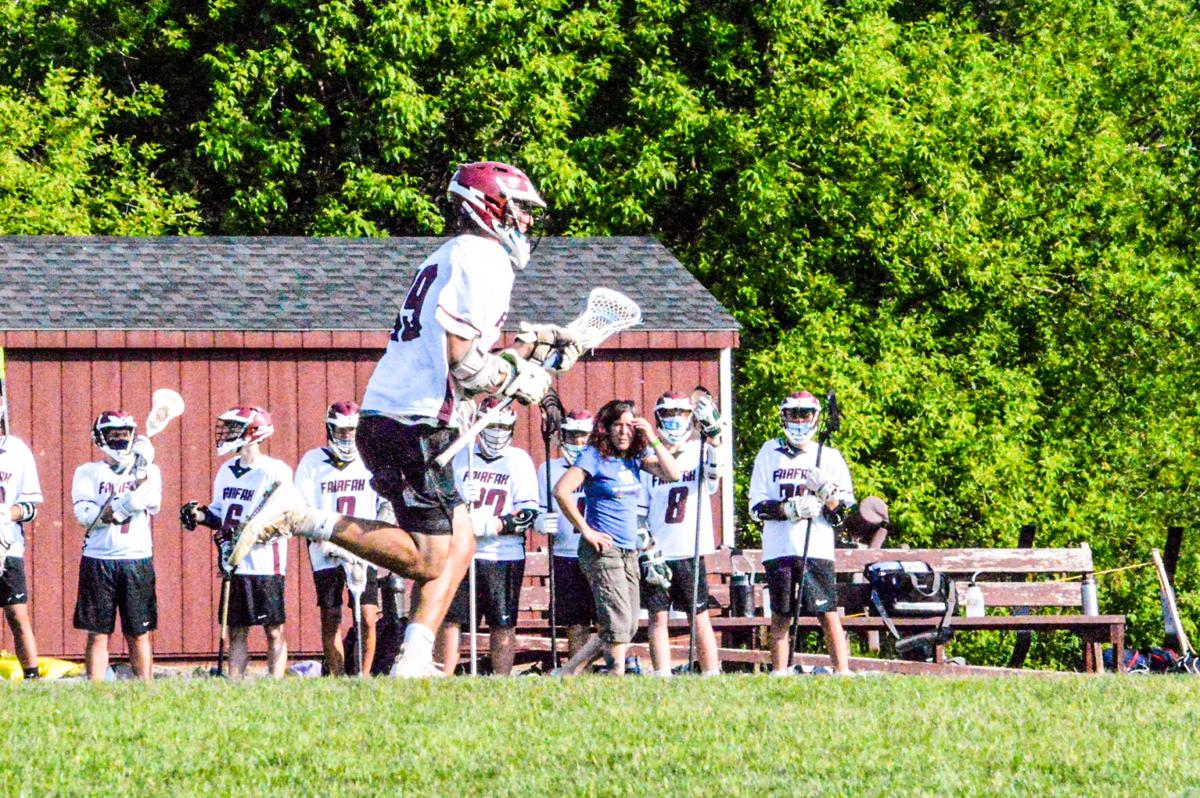 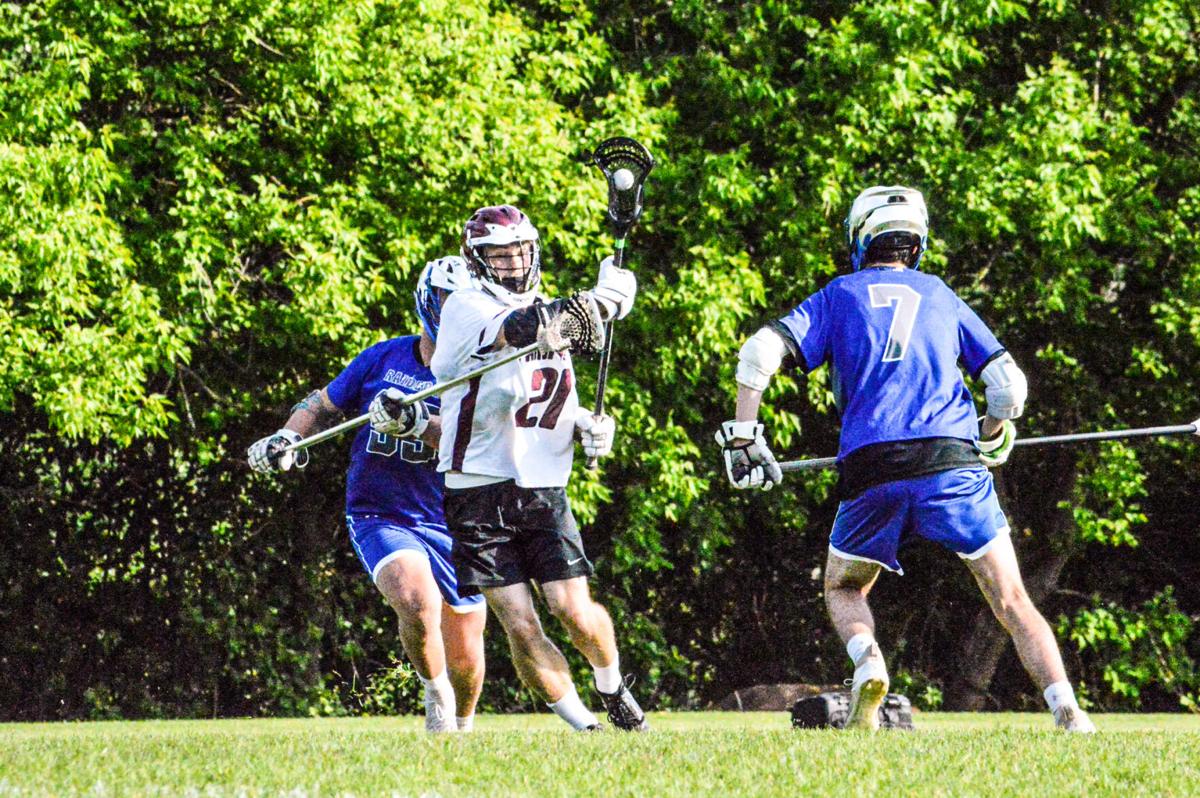 On Wednesday afternoon, the BFA Fairfax lacrosse team made program history as they netted their first varsity playoff win.

Fans were on the edge of their seats as the home team fell behind early in the game, battling back in the second half to earn the 10-9 win, in over time, at the buzzer.

Adam Degree: "We know we get one more game; it was amazing, and my mind is racing!"

His older brother Nick also played for the program but never at the varsity level.

"Nick got to come to this game to support us, and that was awesome," said Degree.

Caden Getty: "It's hard to put the words in. It's a feeling we've never experienced before. We started playing in fifth grade and never thought how awesome this would be. Nothing can take away that feeling when you win."

Derrick Sloan: "It feels good to get the win, even though we didn't play our best today. I was pretty nervous; I hope we keep winning."

Kolton Gillian: "We came out flat-footed and went down 5-0. It was really good we could walk away with the win."

Takumi Matsumoto, who is from Japan, played lax for the first time this spring.

"We won again today, and it's very exciting. I came to Fairfax and met the seniors, and they invited me to play. I played today in the game, and supported the team, and had a great time. The feeling was really great.

"The bench was cheering, and that helped the players. They screamed my name as I got the ball, and that really helped."

Matsumoto credited Czeck as the game's hero; Czeck scored four goals in the last half to help lift BFA Fairfax over U32.

Jonah Czeck: "Adam fed me a lot of goals; we really played well in the second half of the game. We started off rough, but our bench really helped. They supported us, and we kept battling. We've all played together for a really long time, and that helps a lot.

"We've all fought hard this season. We know we need to leave a legacy behind, and we're happy with everything we've done. It all began when we started with the program as fifth graders who wanted to try a new sport. To see it grow like this and to win the first varsity playoff game means so much. It's the culmination of a lot of work."

"We're really excited (for the win). It was a lesson in never underestimating your opponent. In the beginning, they took it to us, but we recovered and made something happen in the overtime at the buzzer," said Adams.

"We live to play another game, and at this level, when all the guys are looking at the end of the game, one game means a lot!"

Max Mills had 7 saves for BFA Fairfax and Callum Davis 17 saves for U32.

How about a few more photos from the very first Fairfax lax playoff game?

BFA Fairfax lax kicked off the program's first varsity season this spring after Covid delayed the process in 2020. The team made history once …