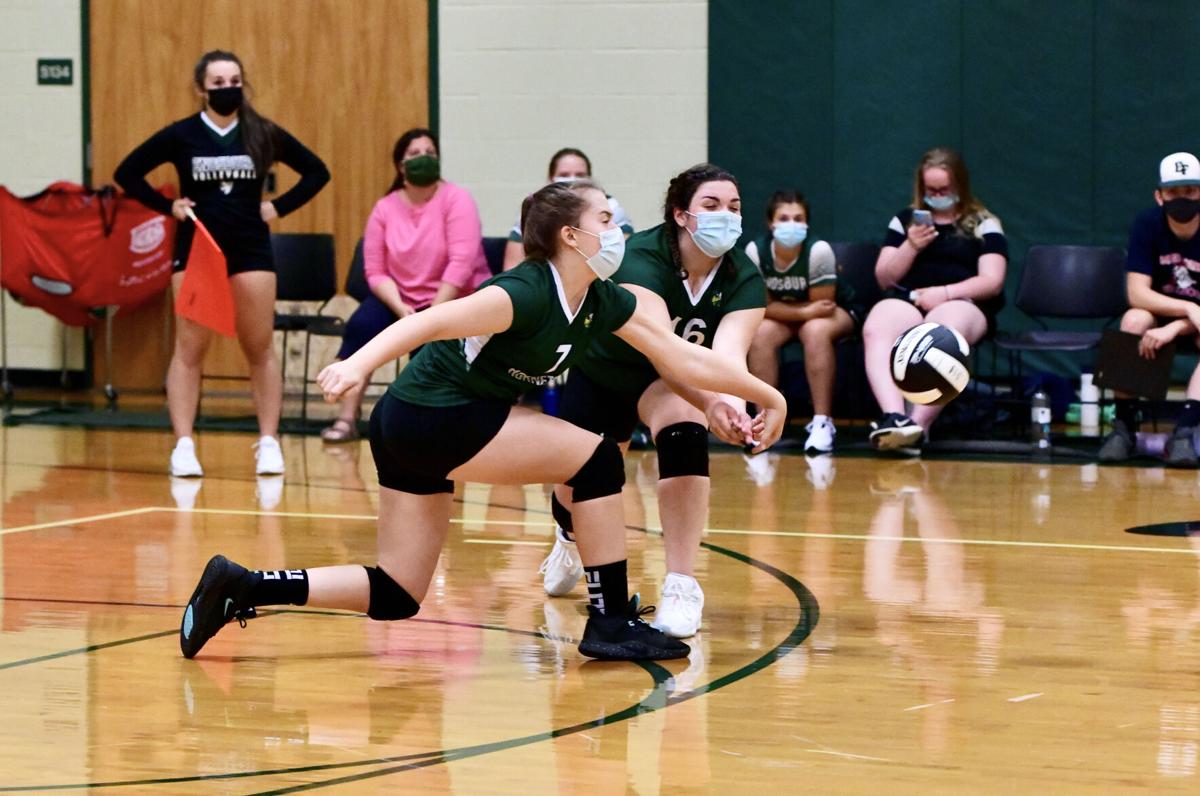 Erica GoodHue (7) and Makenna Lovelette work together during the Hornets' game against St. Johnsbury on Tuesday. 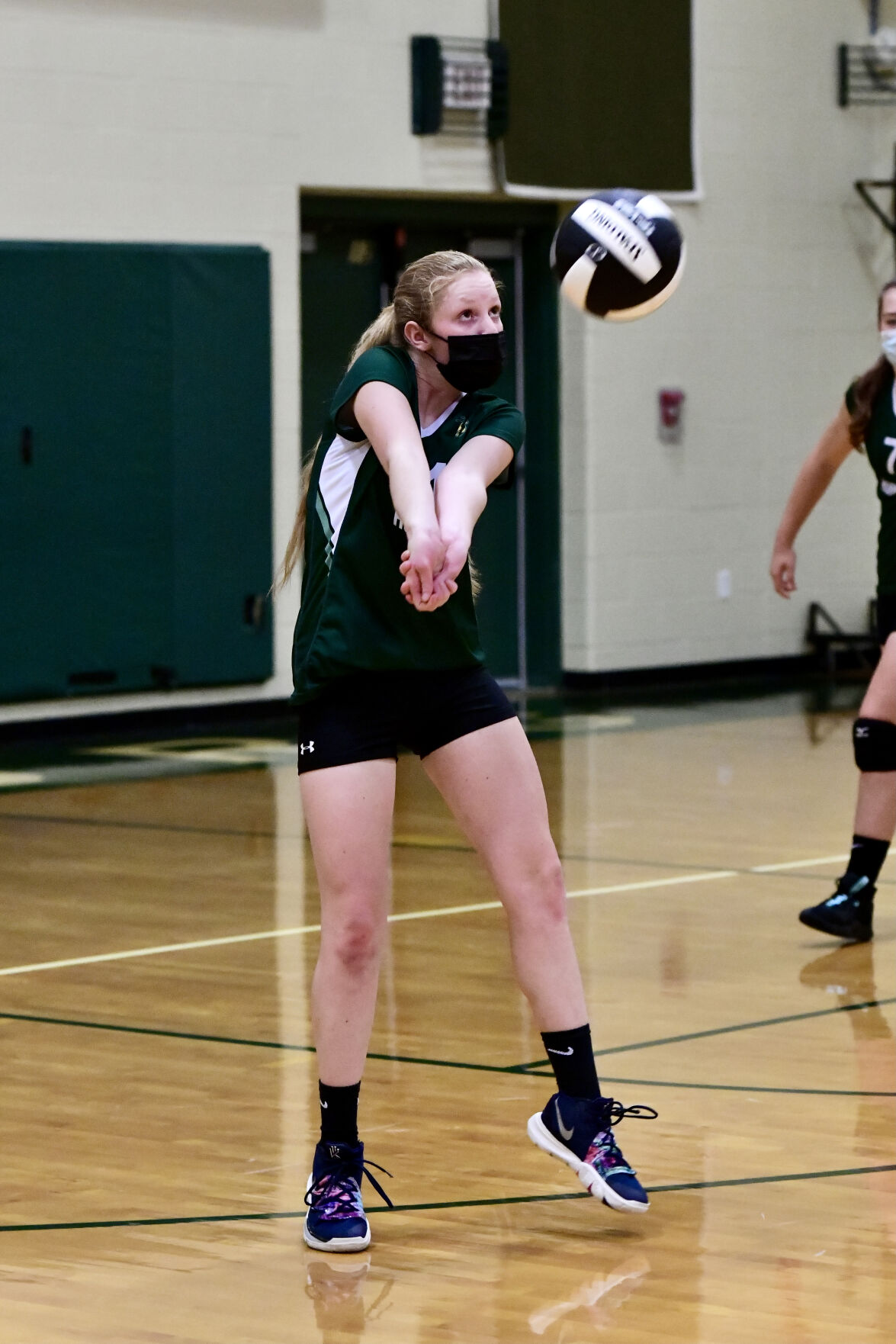 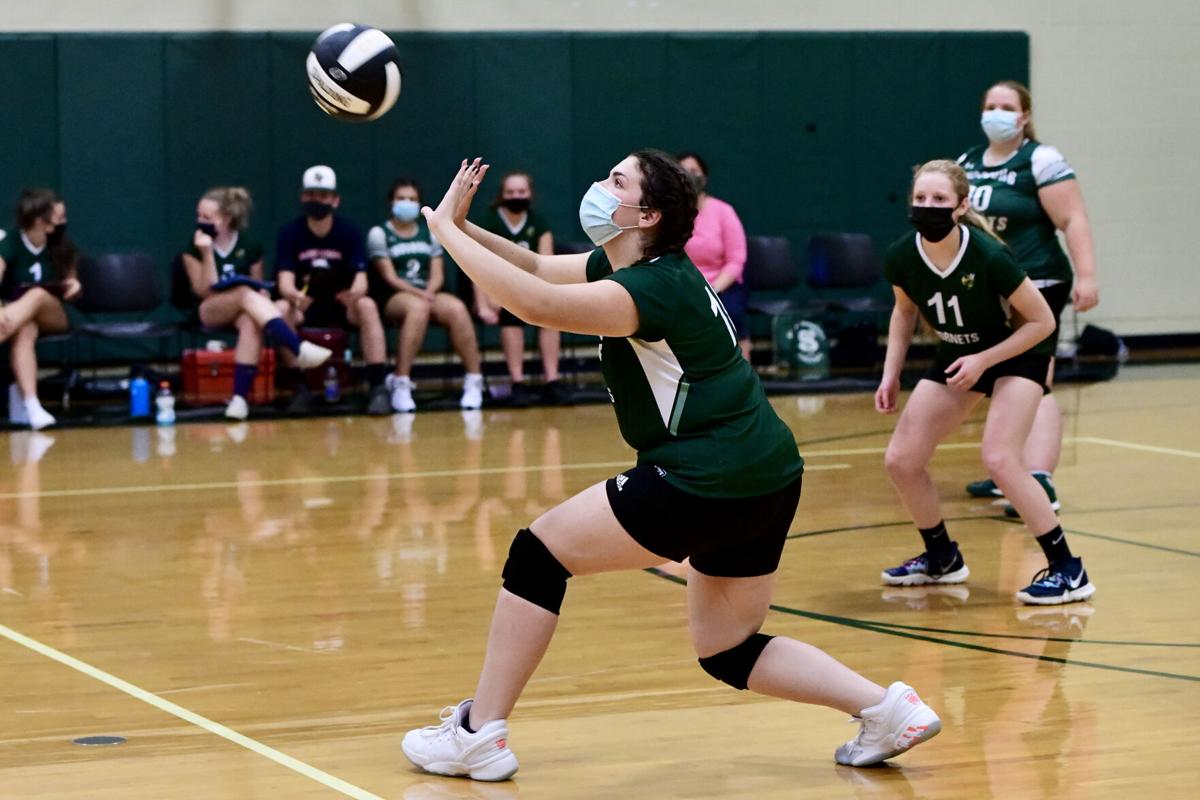 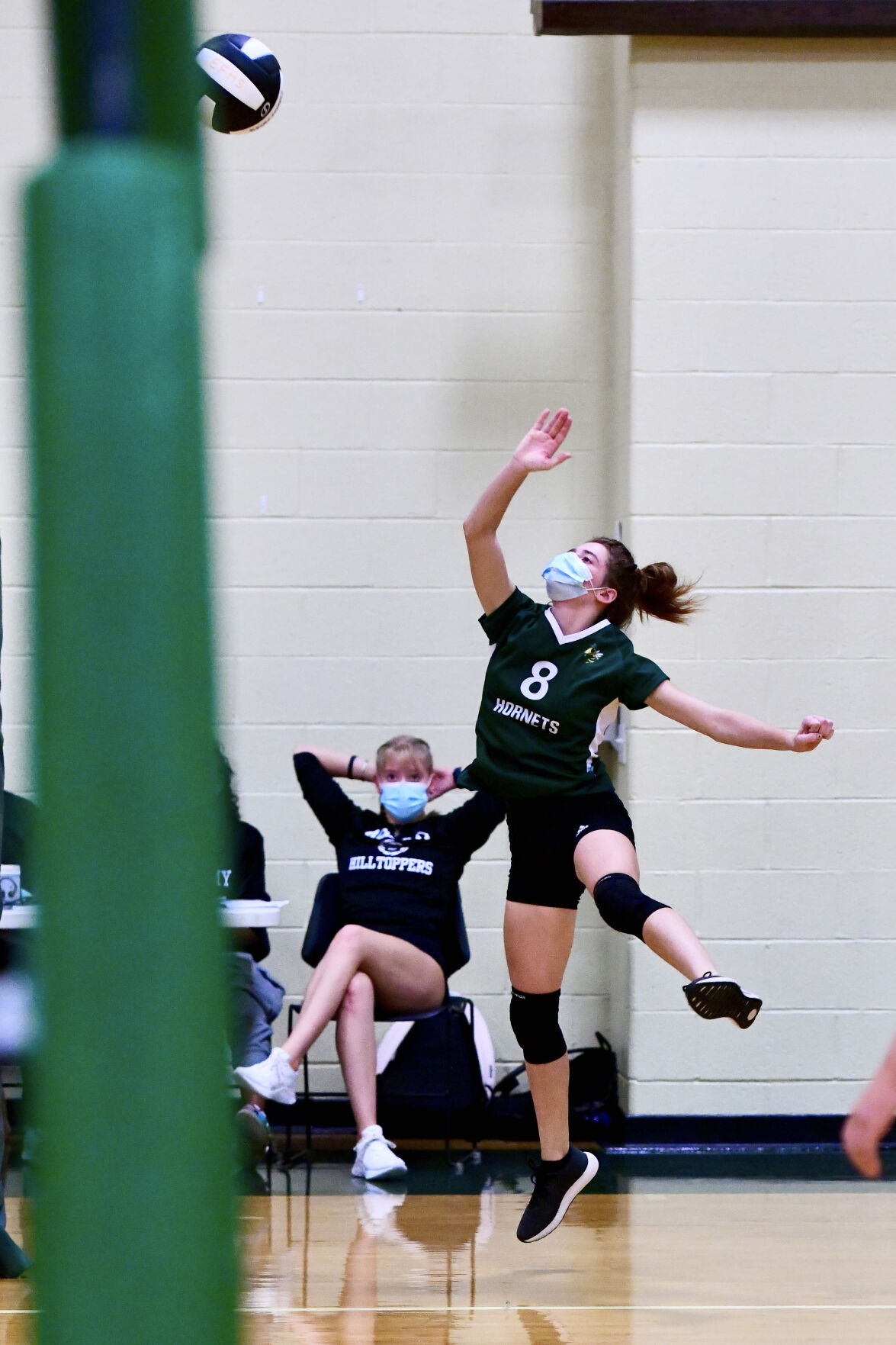 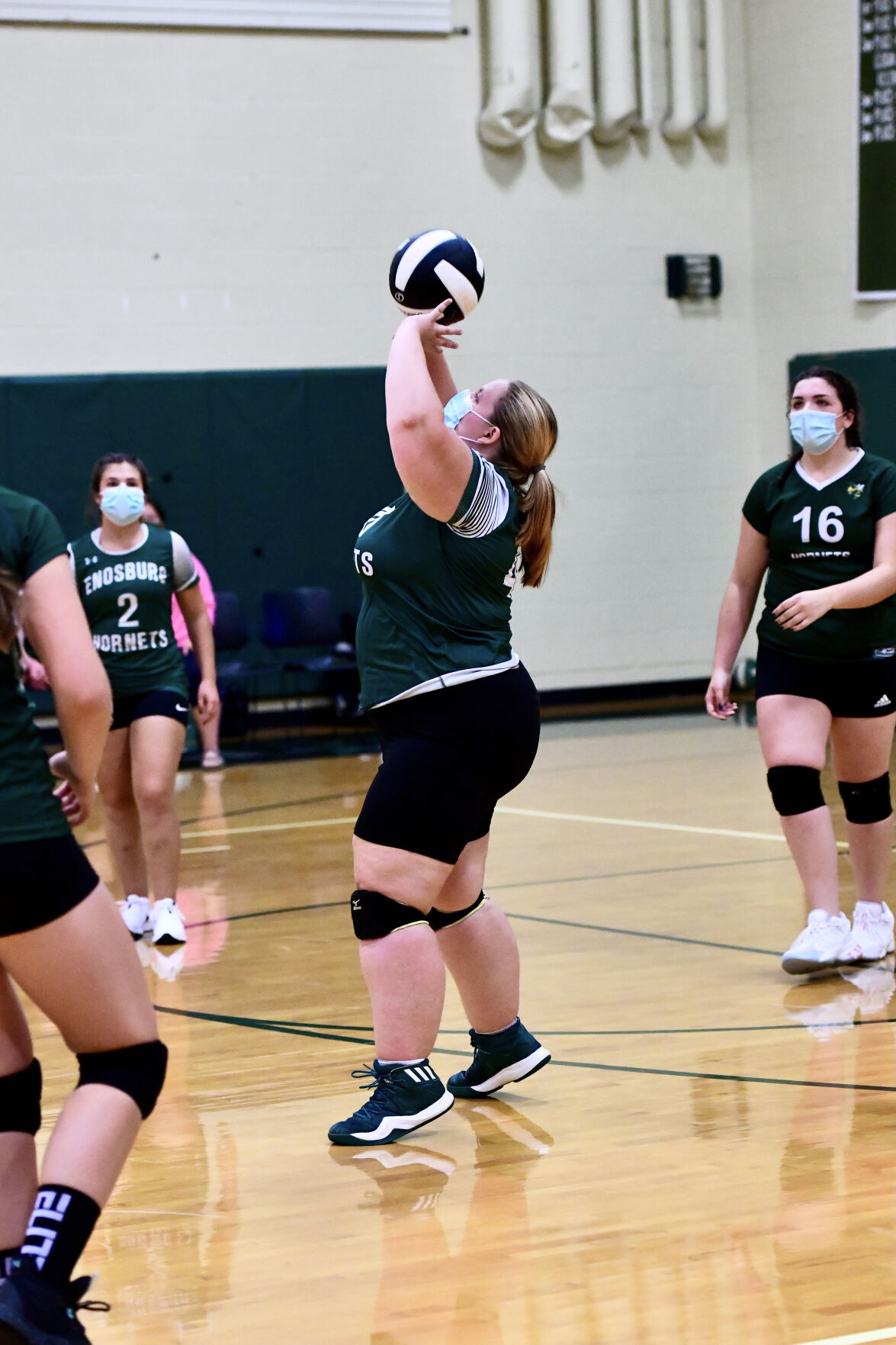 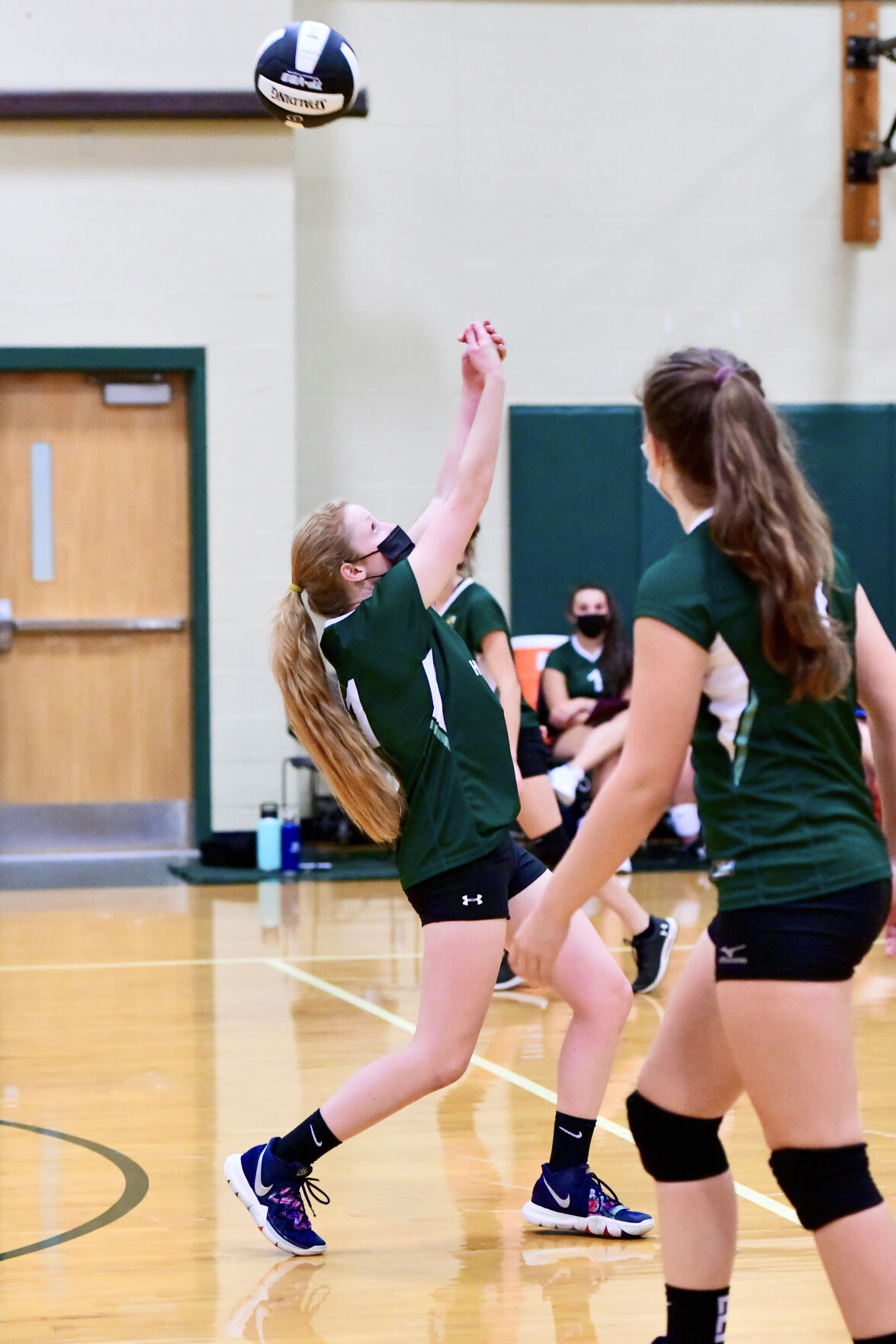 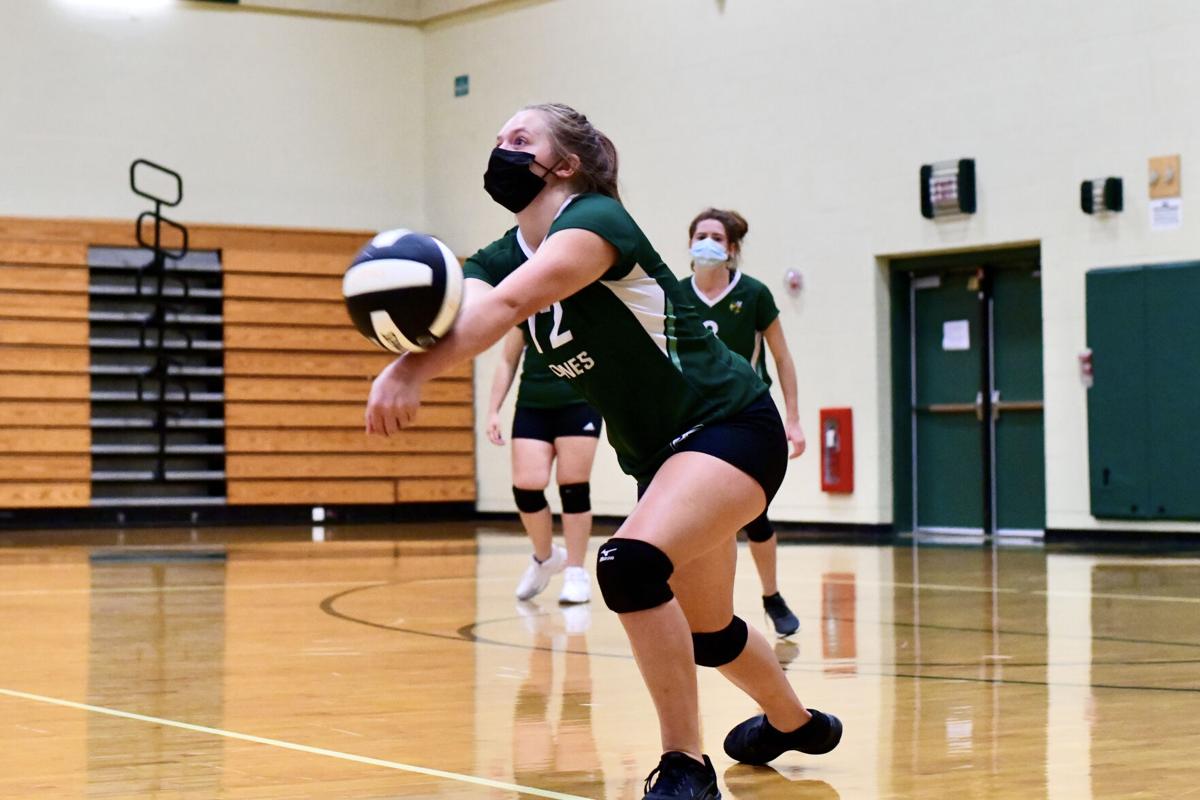 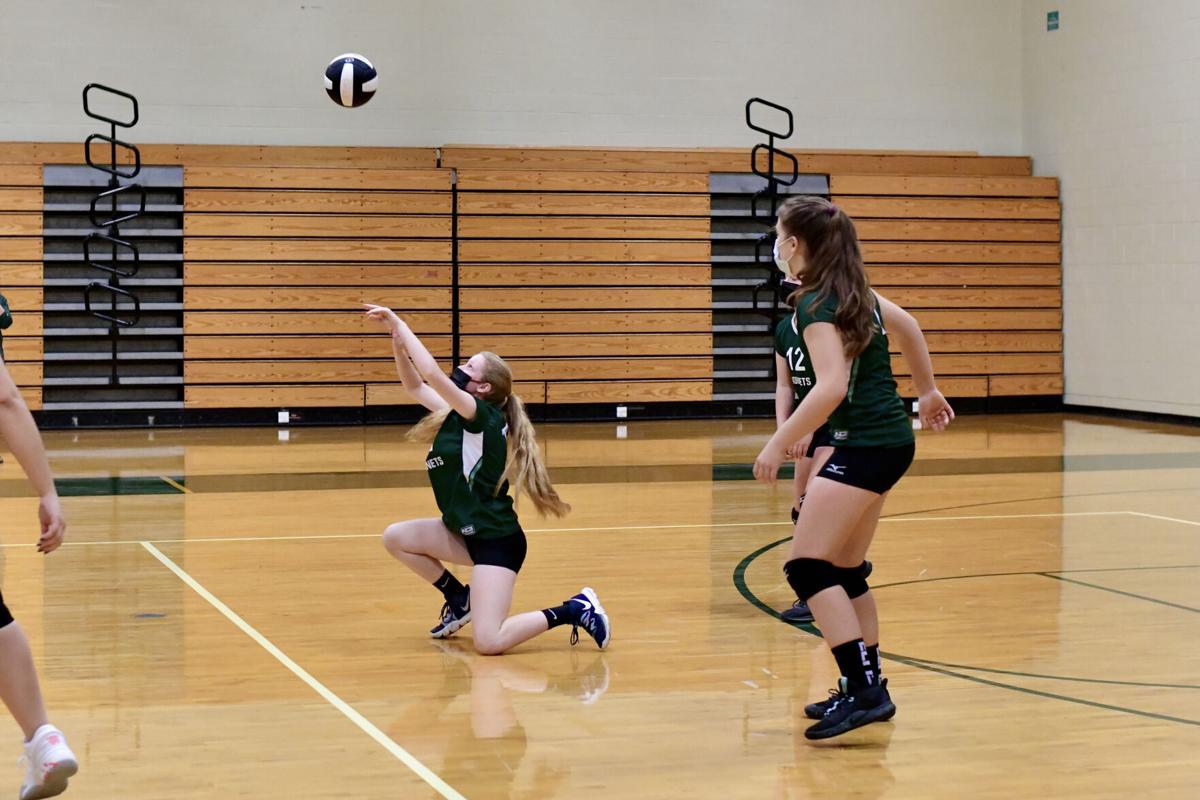 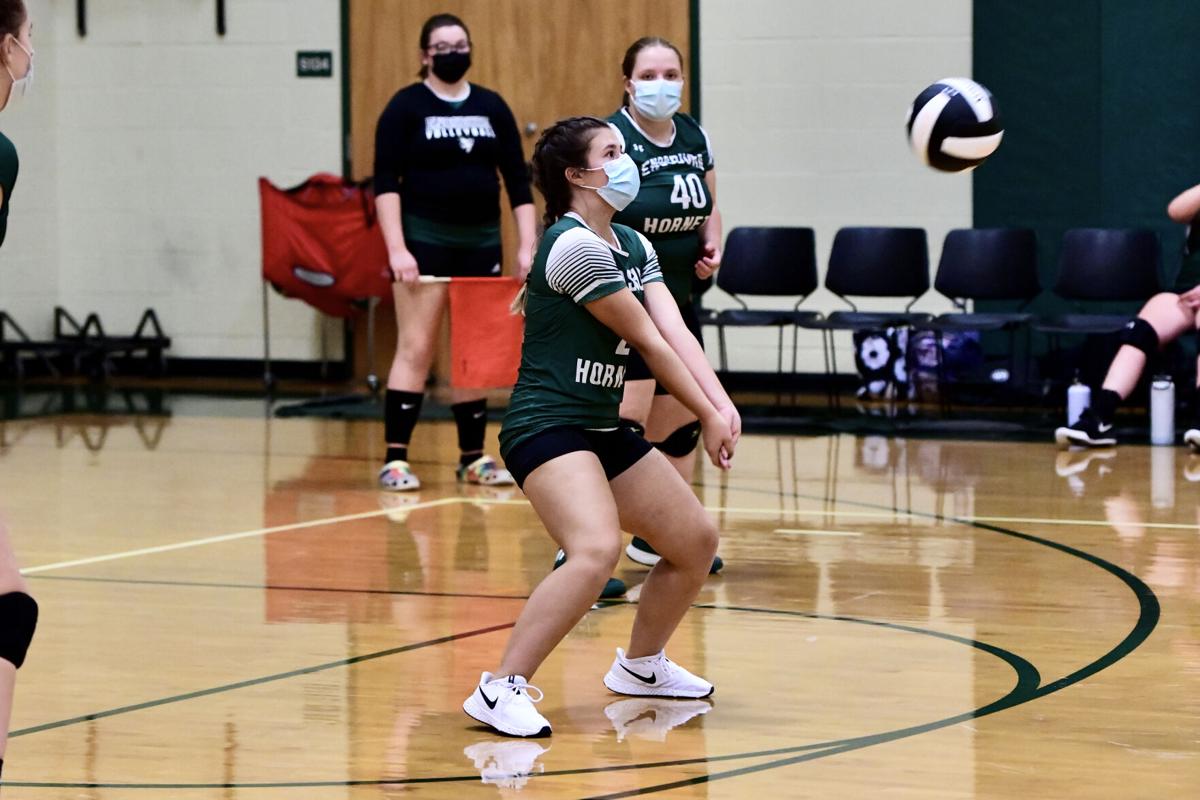 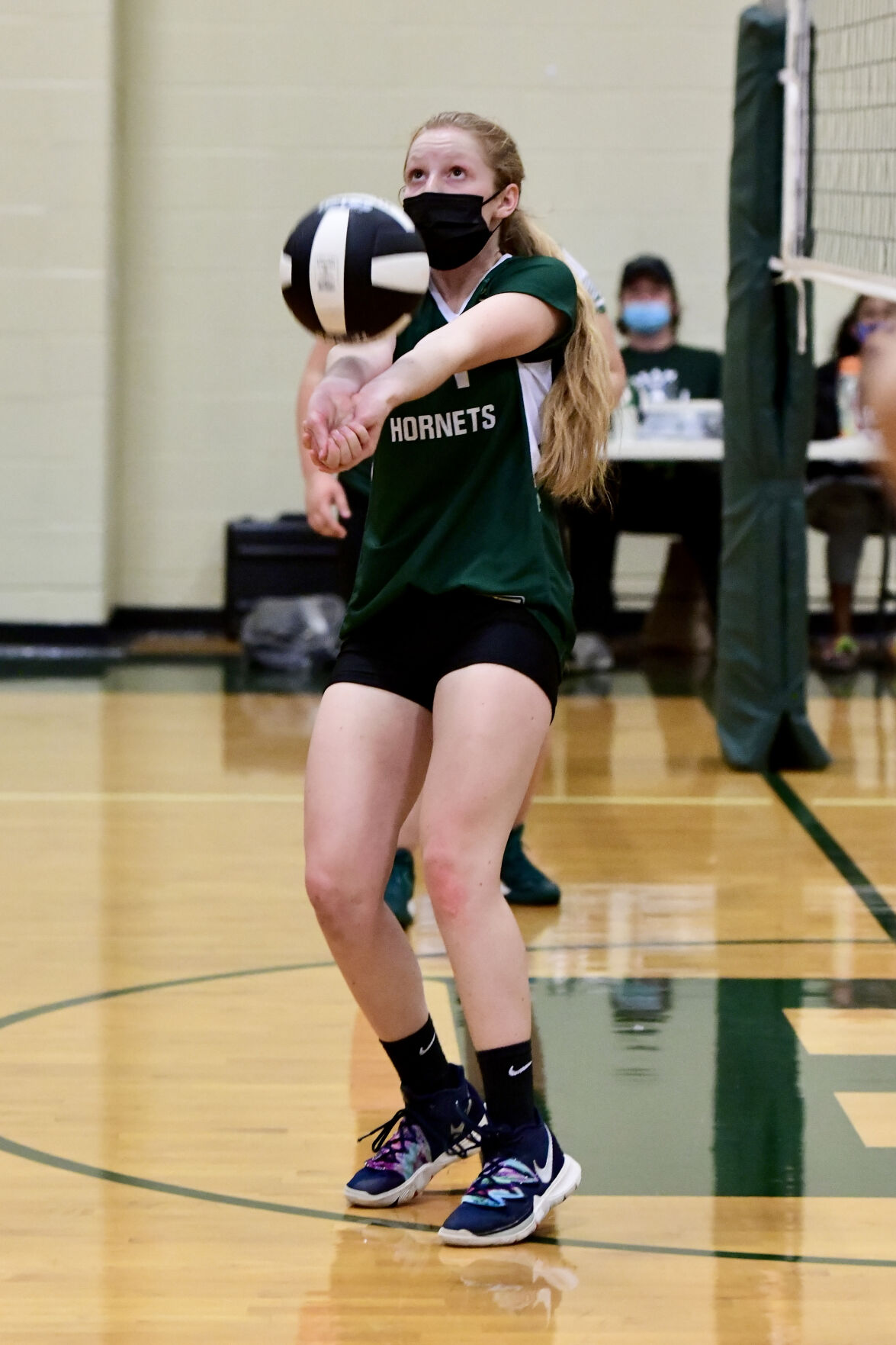 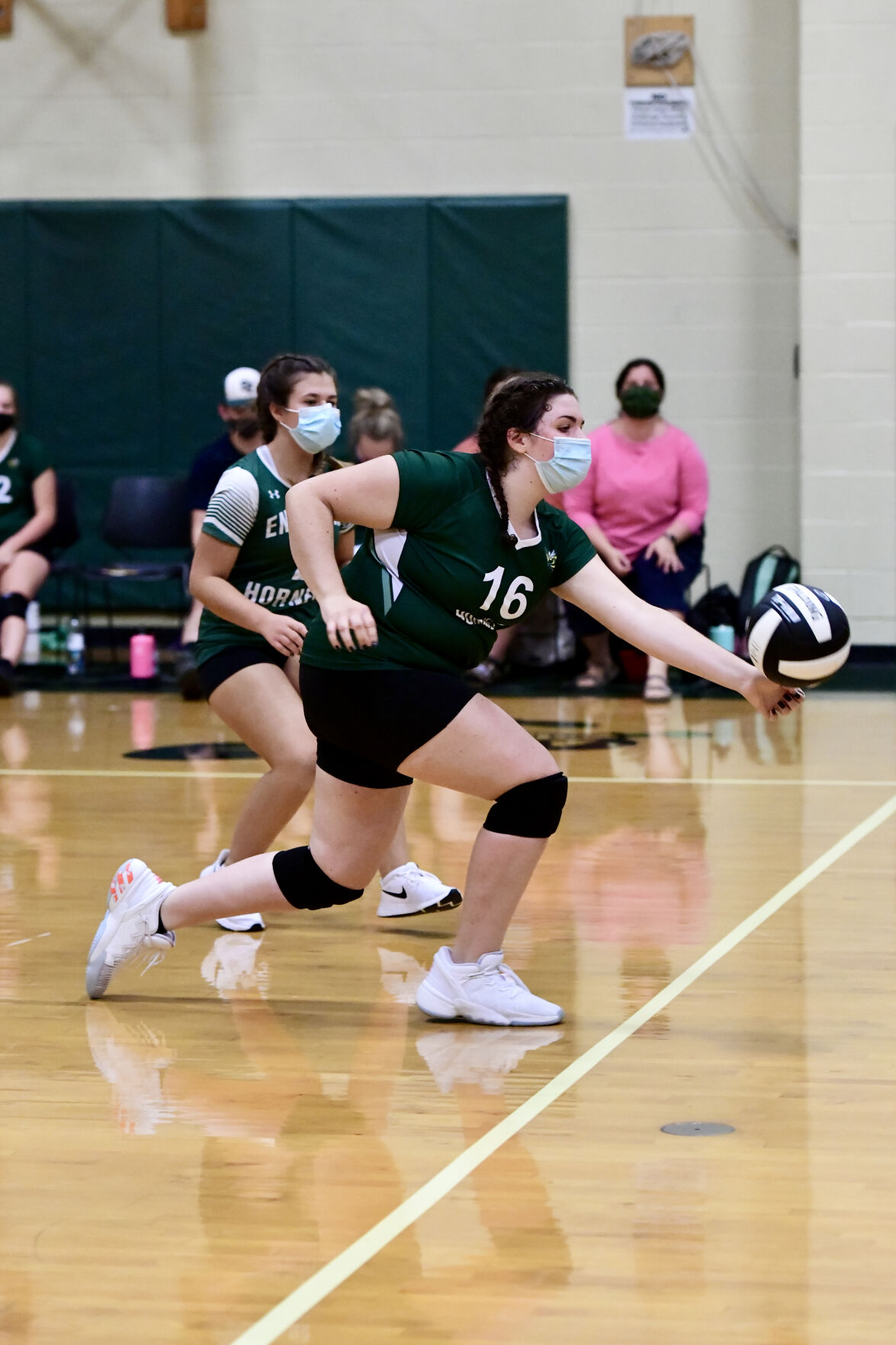 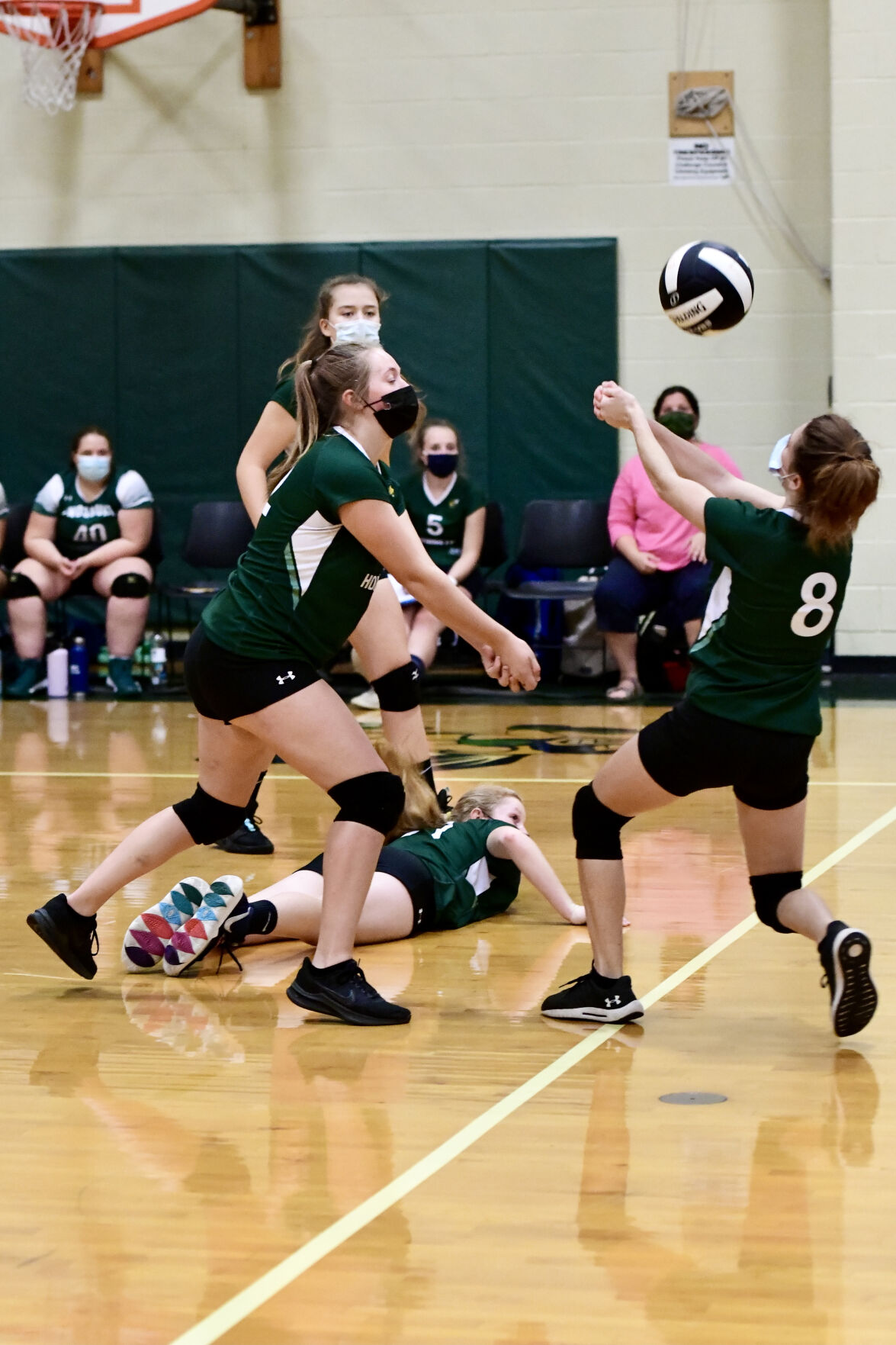 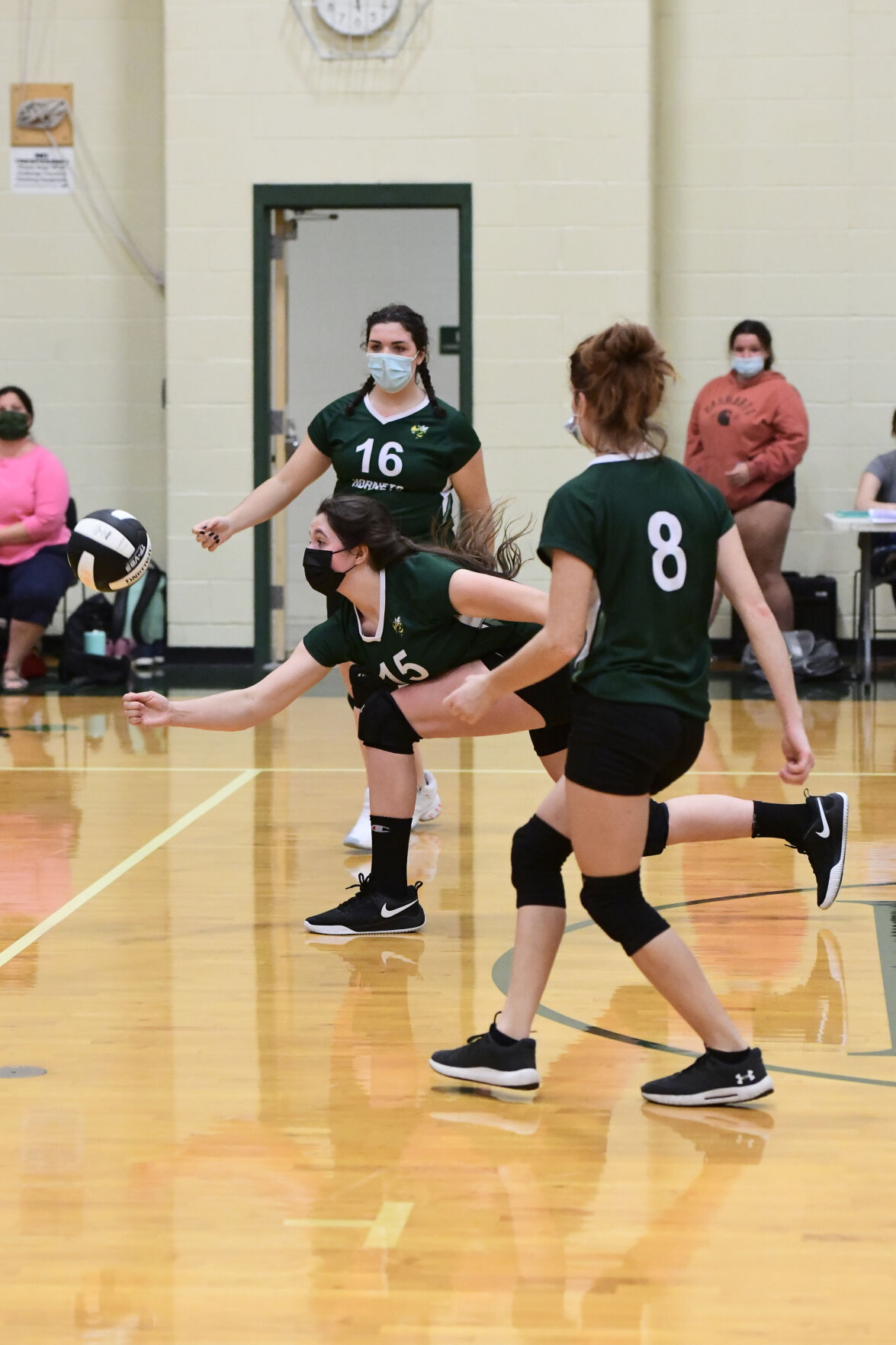 Erica GoodHue (7) and Makenna Lovelette work together during the Hornets' game against St. Johnsbury on Tuesday.

The Enosburg girls volleyball team hosted St. Johnsbury on Tuesday, and while they didn't get the win, it's clear they were battling to the end!

The Enosburg boys' volleyball team was on the road at Champlain Valley Union to take on perennial title contenders CVU. The Redhawks have won every boys volleyball championship since 2016.

For the Hornets, Nathaniel Robtoy had 12 assists, 4 kills, and 5 digs. Landon Blake added 3 assists and 3 kills, along with a couple of amazing foot-saves to keep the ball alive. Devyn Gleason contributed 5 kills and 3 digs. Kolten Robtoy anchored the defense with 7 digs to go with his 2 kills. Cayden Yates and Kyle Ovitt each tallied 2 kills, and Xander Paquette added a dig and 2 aces.

Coach Jason Robtoy said, “CVU is a great team, and we were hanging with them in that first set. I think losing that close one kind of deflated us a bit, but we played very well overall. CVU's middle attack gave us some problems, and we had a little trouble with serve receive in one rotation that made it difficult to get into our offense.

"We have a small team, size-wise, but we are experienced. If we can get good passes up, we will give anyone a tough match this season.”

The Hornets (1-1) travel to Lyndon Institute for their next match on 9/20.