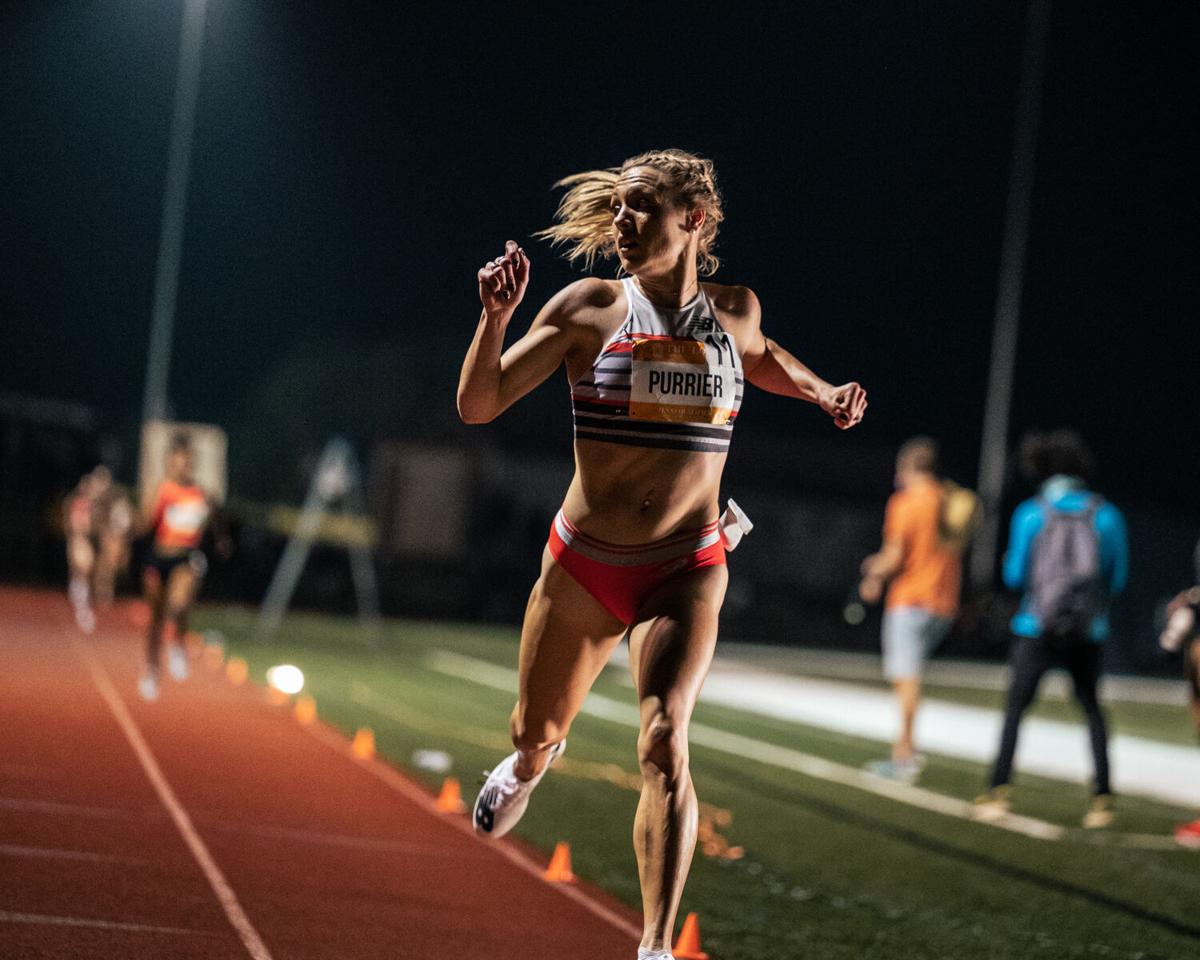 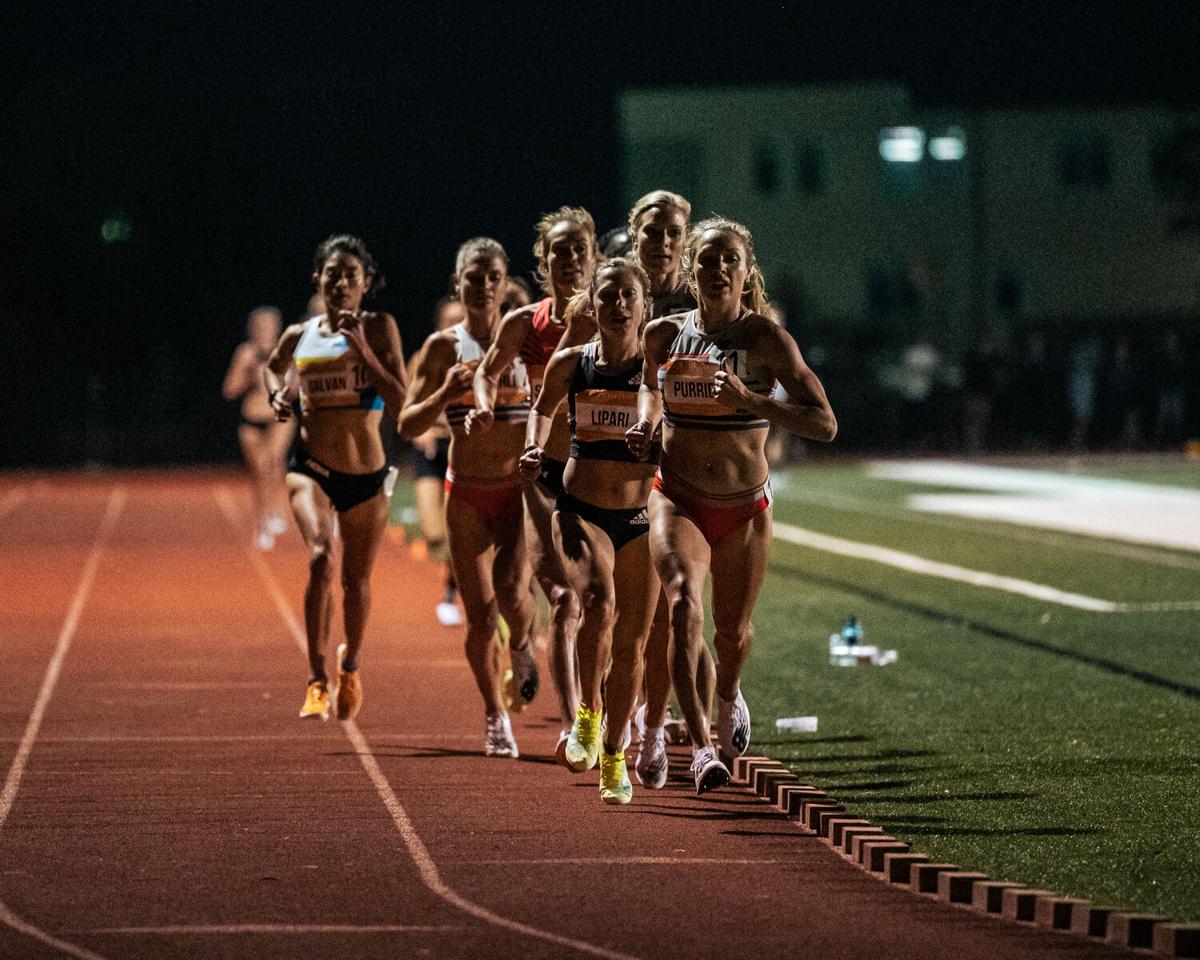 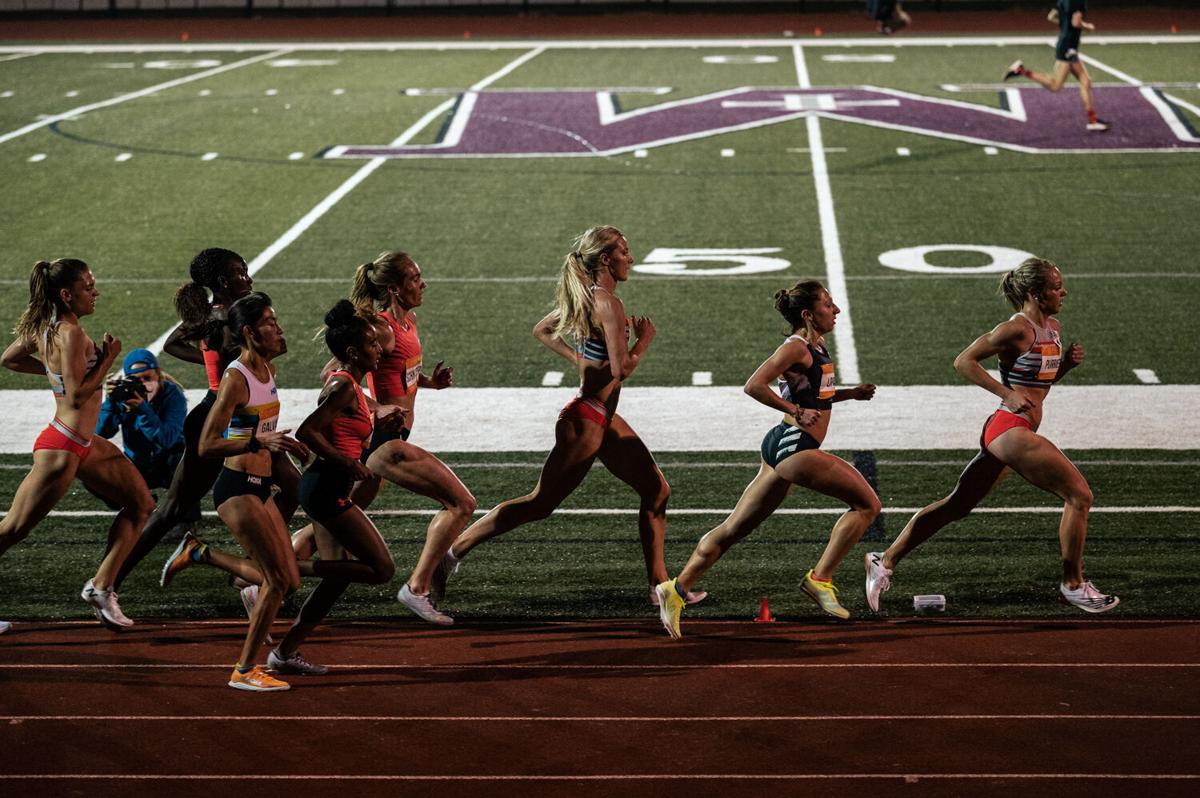 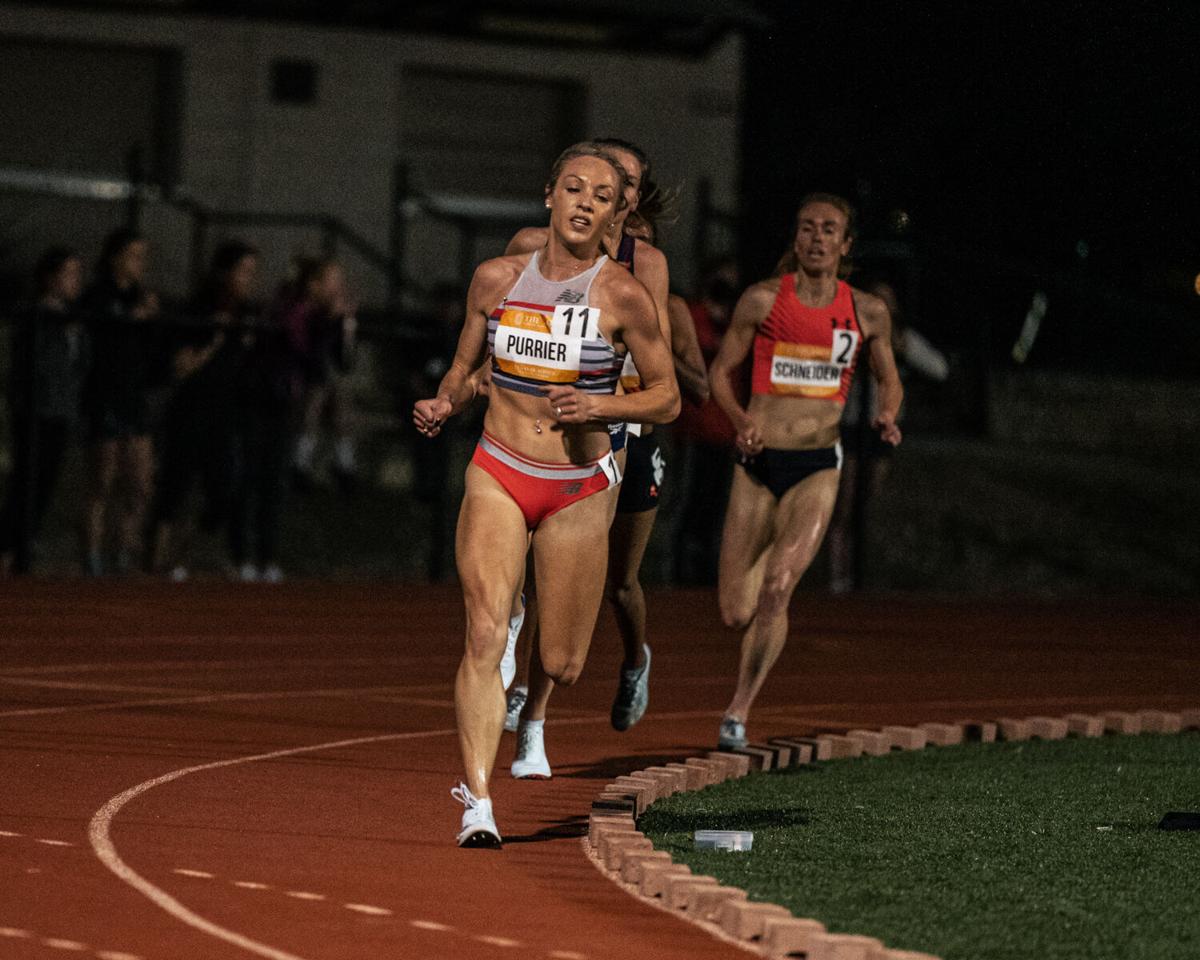 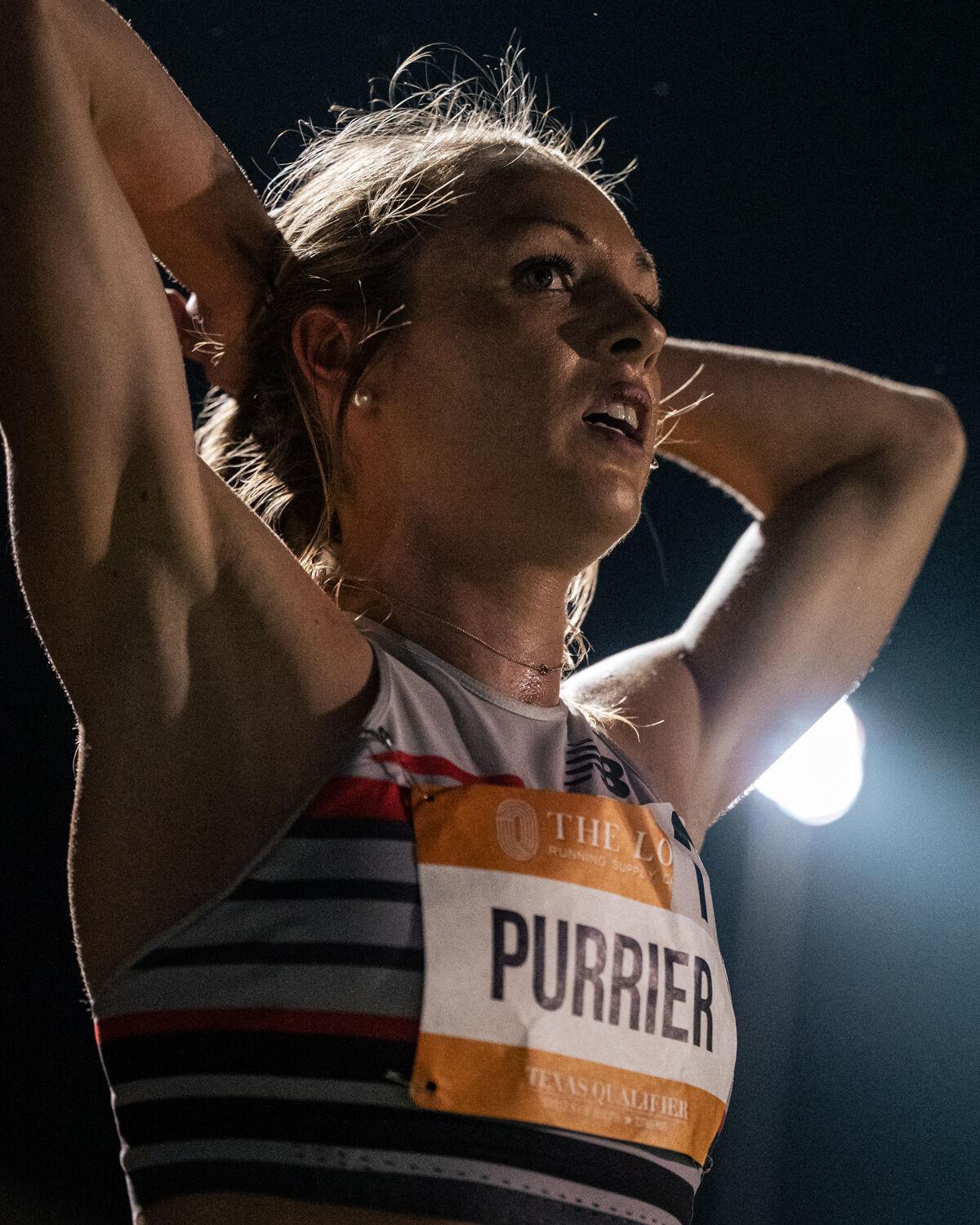 AUSTIN, TX — Elle Purrier (St. Pierre) was back in the spotlight this weekend, winning the women’s 5K race at the Trials of Miles Texas Qualifier with a time of 15:08, a time that was good enough to meet the Olympic standard qualifying time.

The event, closed to the public, but live-streamed for free, was the first on the journey for Olympic hopefuls.

Purrier took the lead with roughly 600 meters to go, extending a substantial gap between herself and the second-place runner and controlling the race.

Humid conditions and a light breeze made the nighttime race difficult for some, but Purrier pressed through for a dominant victory.

Purrier broke the American indoor record in the 2-mile two weeks ago at the New Balance Indoor Grand Prix in New York. She also holds the indoor national record for the mile (4:16.85), which she won last year in New York.

In the coming months, Purrier will continue her quest for a spot on the United States Olympic Team.

Messenger Sports extends a very big thank you to Johnny Zhang for the use of the incredible photos of Elle Purrier in Austin. Check out his website at www.jzsnapz.com for more photos of Purrier’s race in Austin.