Starting at
$5.00 for 30 days
Get Started
View all rates
You are the owner of this article.
Edit Article Add New Article
You have permission to edit this article.
Edit
Subscribe | Sign In
Home
News
Elections 2020
Sports
Classifieds
Obituaries
Editorial
Business Directory
Things to Do
About Us
e-Edition
2020 Meet Your Business Community
2020 Resource Directory
NEWSLETTERS
1 of 3 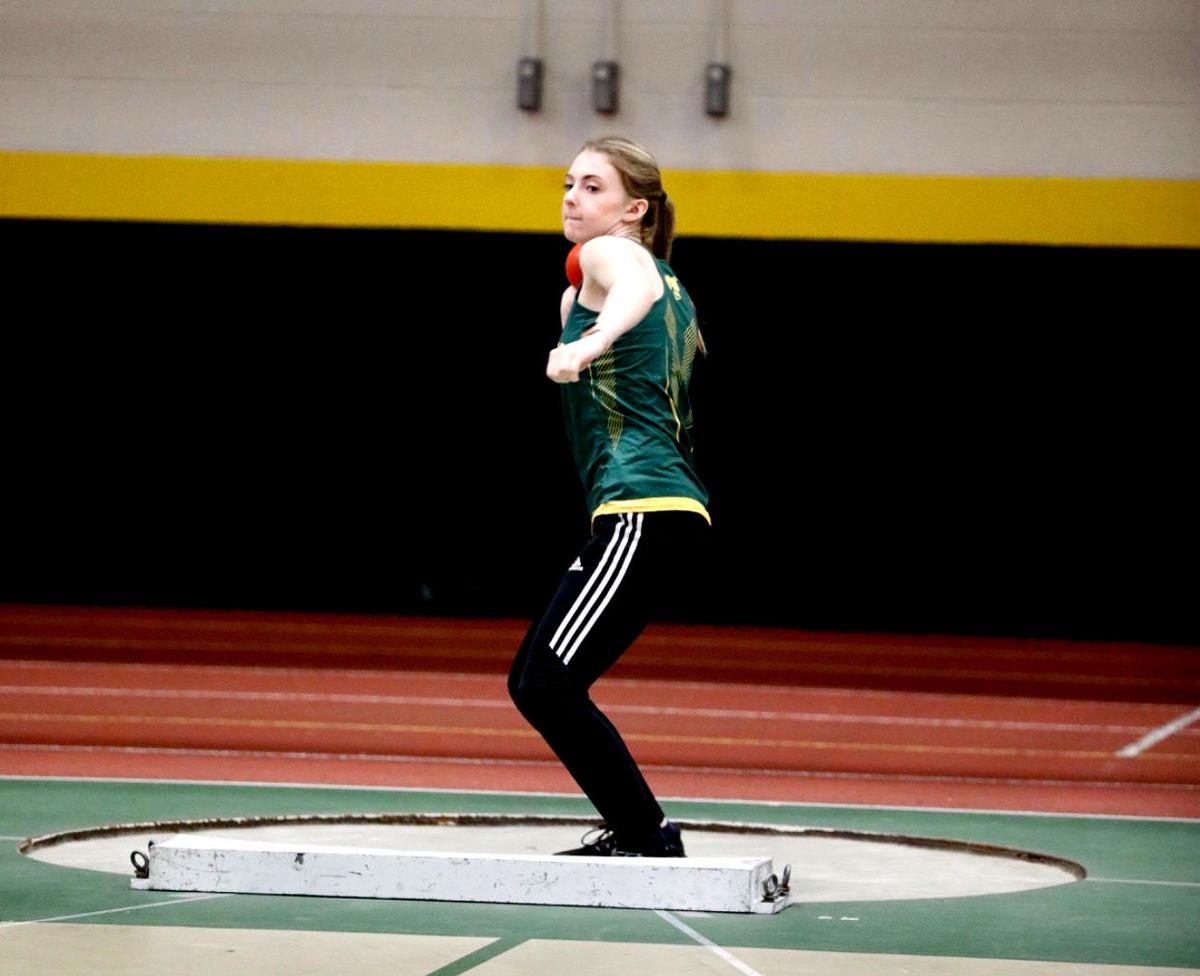 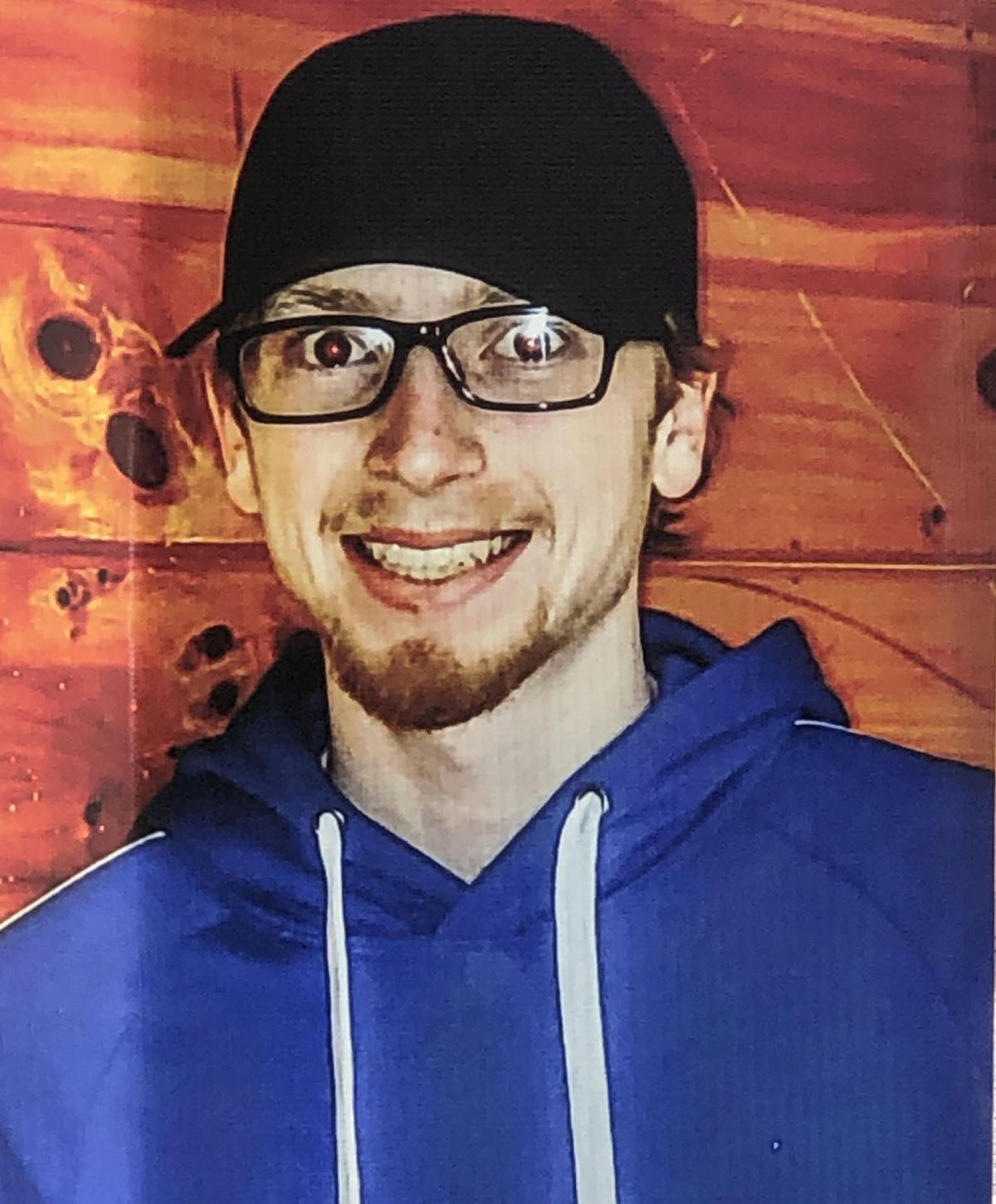 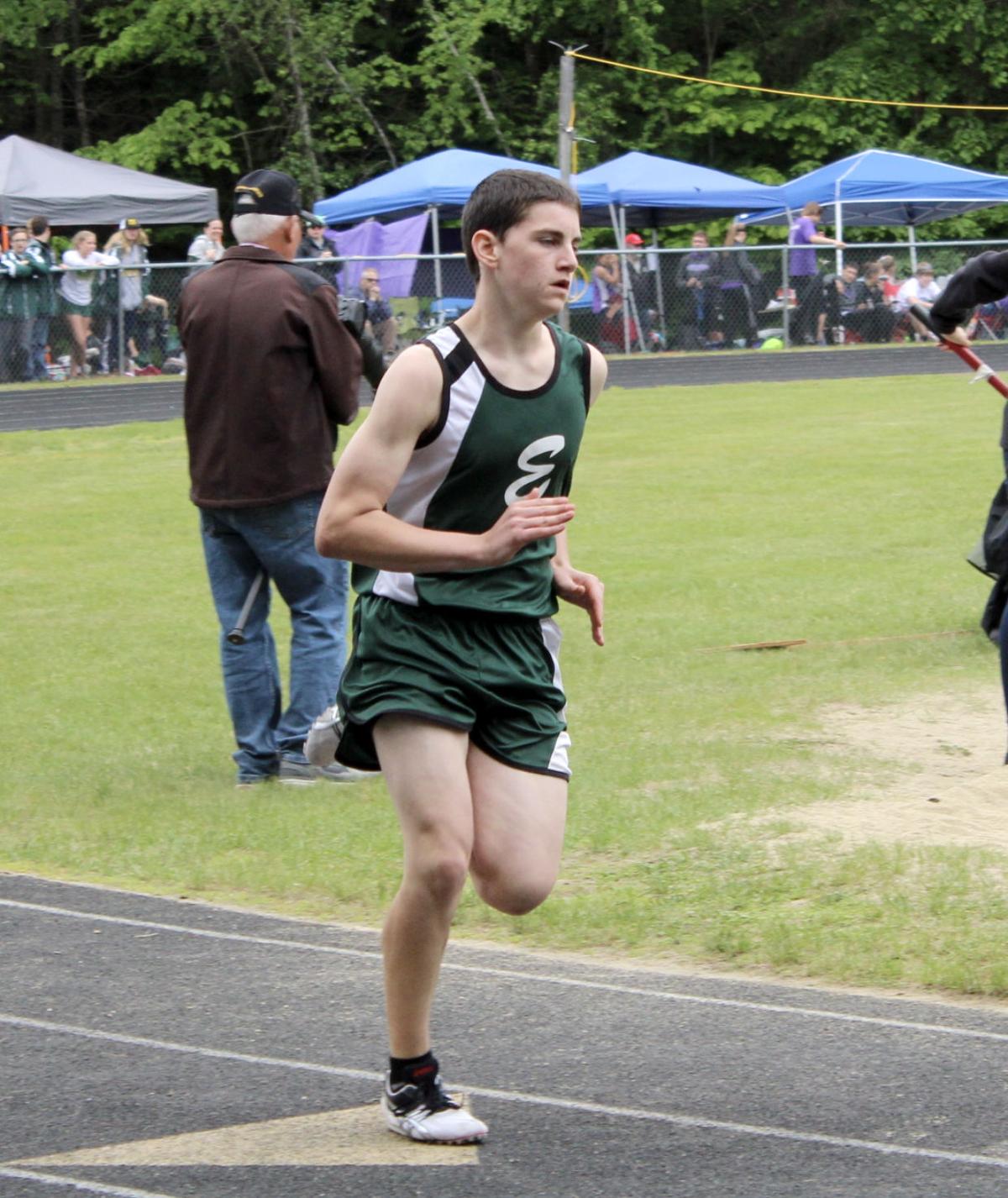 ENOSBURG — Enosburg varsity track and field coach Paul Ladd recognized each of the class of 2020 athletes who were unable to compete in the final season of their high school career.

“Over the last five years, I was given the privilege to coach a lot of student-athletes at Enosburg Falls High School as the varsity track coach,” said Ladd.

“Two of these student-athletes are now graduating from EFHS in a time filled with uncertainty.”

Ladd recalled the Thursday when the suspicions became a reality, as the VPA decided to cancel the 2020 Spring Sports Season due to Covid-19.

“As a former athlete myself, I can only imagine the pain and disappointment that is in their minds,” said Ladd.

“Over the last three years, Madyson Decker and Gordon Lawyer have competed in track and field for Enosburg during both the indoor season and the outdoor season.

“During that time, they showed dedication, growth, and drive to get better at their events every single day. These two were the type of athletes that made coaching easier.

They were always at practice, and they asked what they could do to get better, even when they were reaching their personal records, they cared about how they represented their school at events and were leaders on the field without needing to be labeled with a ‘captain’ tag.”

“Gordon is an all-around athlete, and this year he would have probably made states in every event. He was always looking to do better in his events and would break things down to the mechanics to make sure he was doing everything necessary to get the best out of his abilities,” said Ladd.

“Gordon’s best event was javelin. He would have had a very good shot at breaking the school record this year, which makes this new reality even worse to accept.

“A highlight of indoor this last season came when he broke the school record for the 600m at states. Gordon was a great student-athlete to have. He wasn’t the most talkative, but he led by example.

“All the other athletes noticed his work ethic, and a true testament of his efforts was noticed with all of the continuing progress he made over the years.”

“Mady has been dealing with adversity since she joined track. At first, she had the tools to be a really strong runner but was unable to compete in these events due to stress fractures in her shins.

“She didn’t let this end her drive to compete and took on shot put and javelin. After pushing herself to learn two new events and working hard in and outside of practice, she made states her sophomore and junior year.

“During indoor track, Mady broke the school record for shot put and also made states in two of the three years she competed at indoor.

“She was a very dedicated student-athlete and was always willing to help out others. The program will truly miss her joyful attitude and fun personality.”

“Colby joined track for the 2020 indoor season and was planning on competing in the outdoor season,” said Ladd.

“He was set to have a great season for outdoor and would have made states in multiple events. He had a strong drive going into the outdoor season, as he missed making states at indoor by a few spots.”

Ladd reflected on the events of the past few months and the perspective everyone can gain from them.

“As coaches, we sometimes use the cliché in playoffs, ‘leave it all out there because tomorrow is not guaranteed.’ This time around, that phrase seems negative.

“As seniors, there is no next year; there is no tomorrow, their senior season was over without even beginning. Knowing these two seniors, as I have grown to know them over the last four years, I feel confident they will persevere and push themselves to be stronger and use this as a way to better themselves,” said Ladd.

“As a coach, I would like to thank them for everything they did over the last four years, and I wish them the best in the future!”