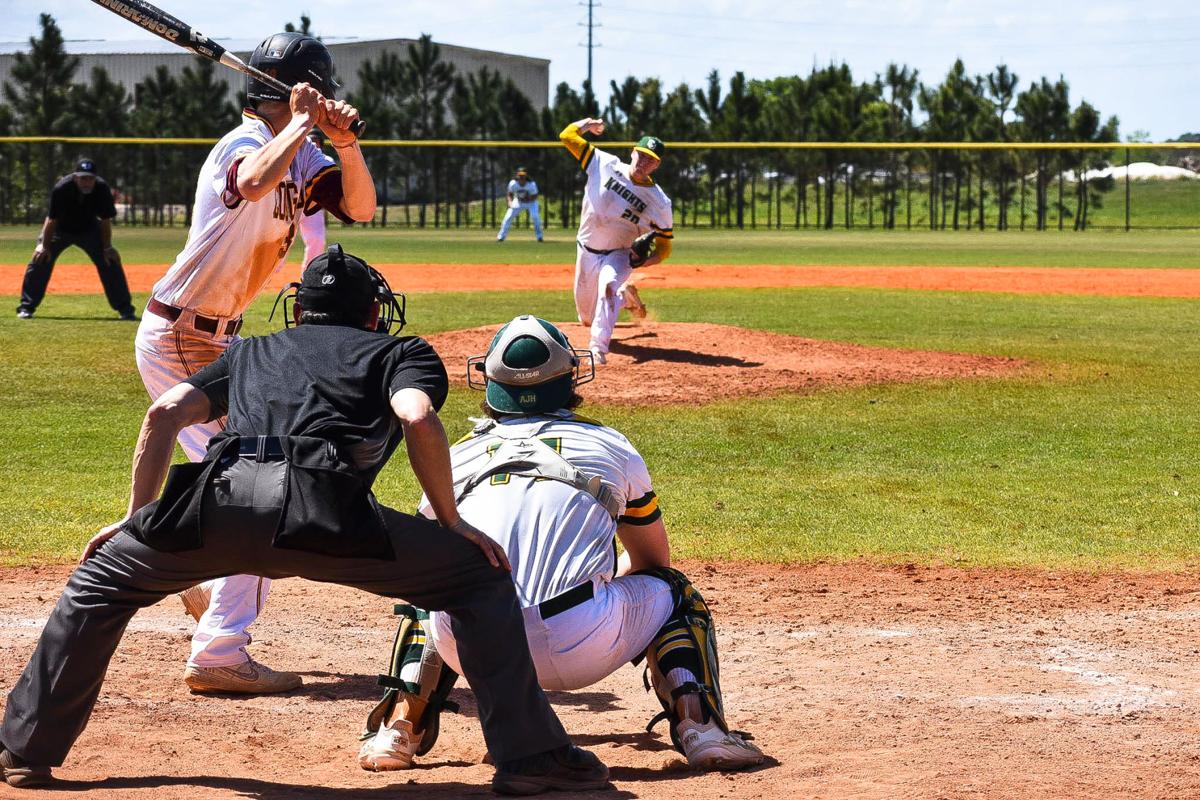 Mark Connor pitches in his final collegiate game in Florida against Concordia University. 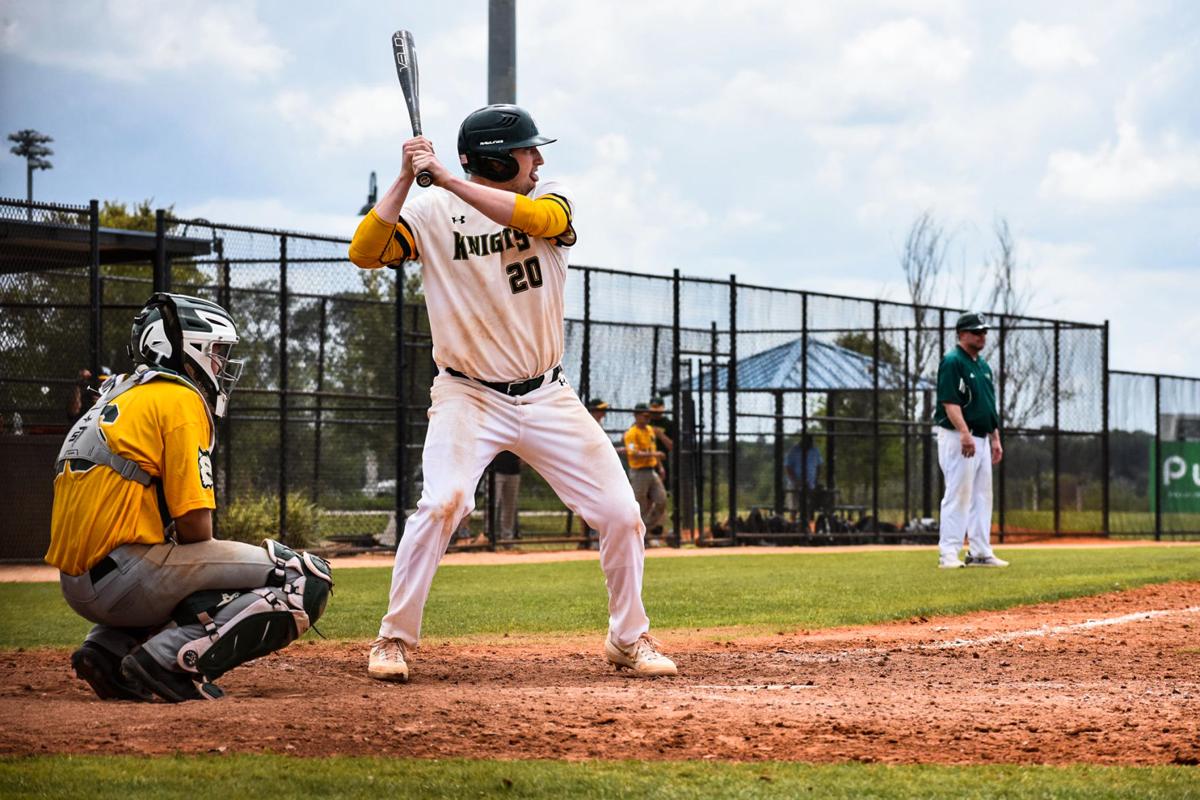 Mark Connor takes his first and final collegiate at bat in Florida against Keuka College. 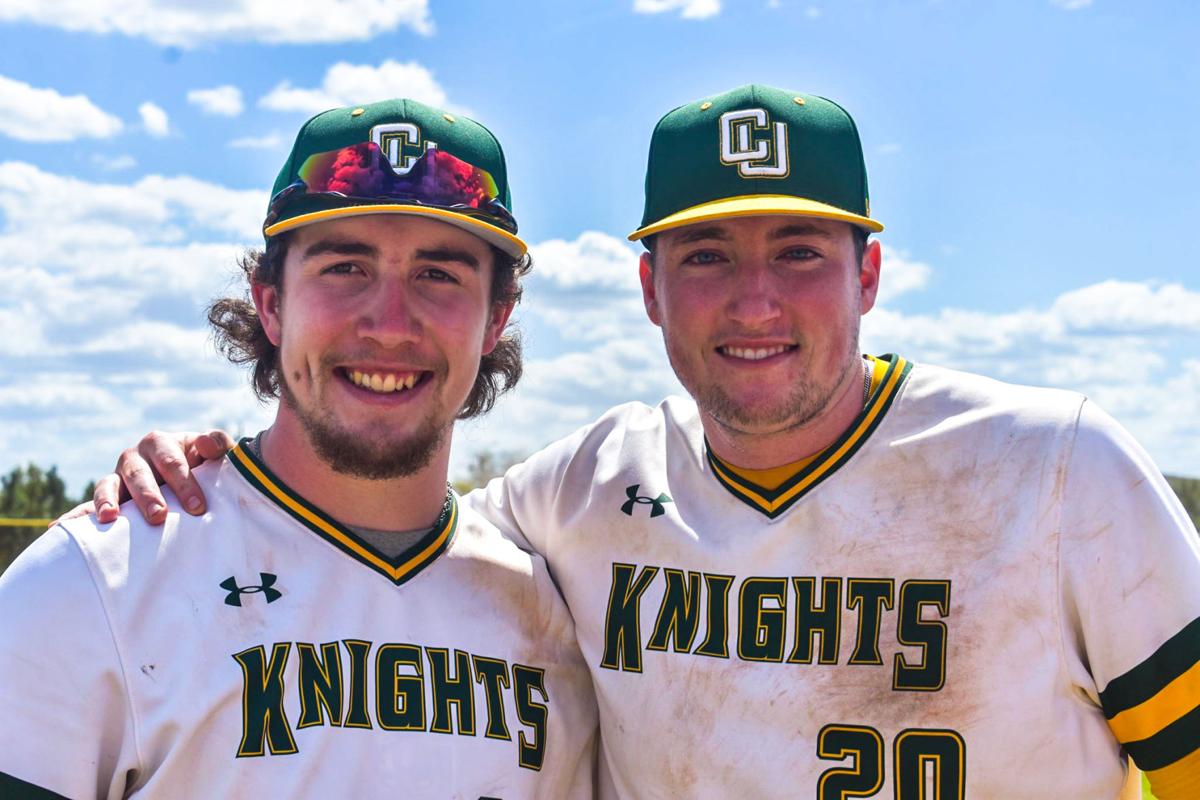 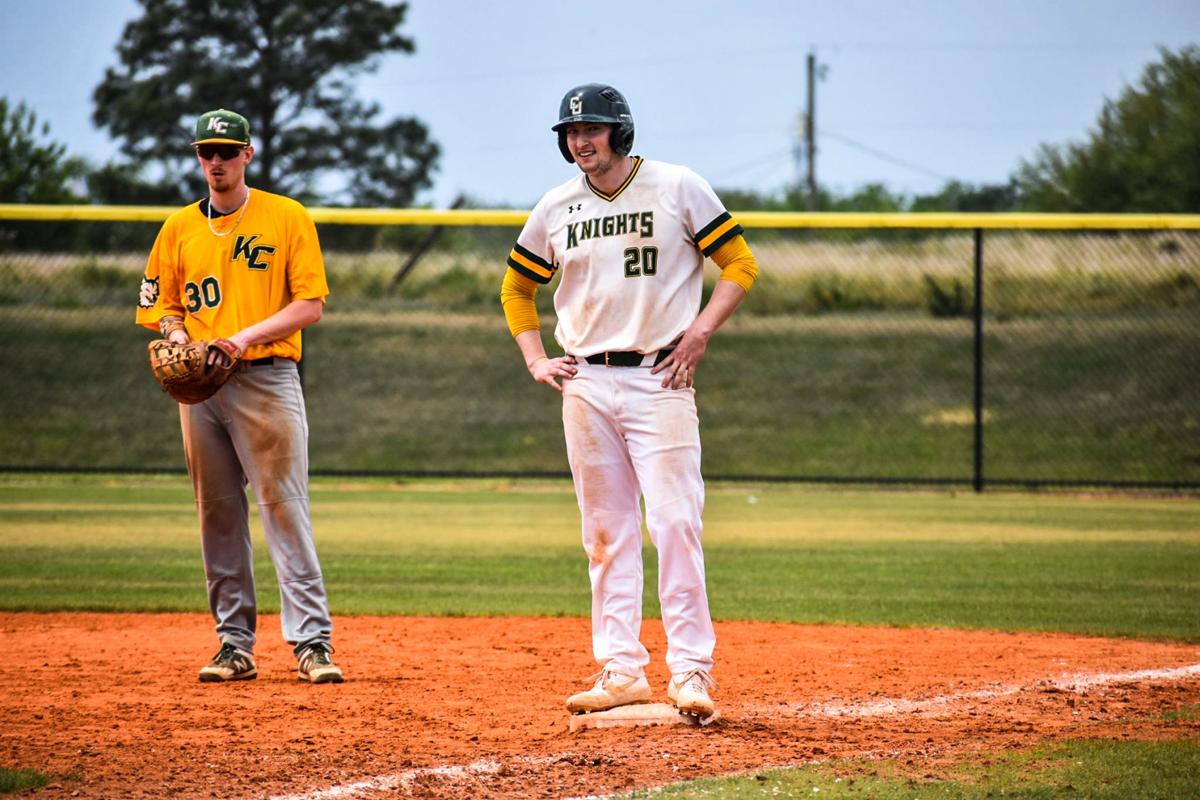 Mark Connor pitches in his final collegiate game in Florida against Concordia University.

Mark Connor takes his first and final collegiate at bat in Florida against Keuka College.

Mark Connor had no way to know at the beginning of his senior season, that he’d throw the final games of his college career in the Sunshine State.

Connor took the mound on March 14th against Concordia University.

“It was pretty surreal, and a moment I will never forget. When it came down to the seventh inning of that game, we weren’t sure what we were going to do.

“It was our second game in Florida, and I knew it was my last game pitching,” said Connor.

“Coach looked at me as I headed to the mound and said, ‘go get em.’

I got a ground out and saw the coach call time. I knew that was it.”

What happened next will live in Connor’s memory for a lifetime.

“Our coach isn’t a very emotional guy, but by the time he got to the mound, he was shedding some tears.

“The guys came out and gave me a big hug. The three senior starters were all on the field; it was the last time we’d be on the field together. We’re all very close, and it was an emotional moment for all of us.”

The teams, coaches, and fans took a moment to honor the seniors, a fitting sendoff for young men who’d dedicated years to the game.

“There were so many other seniors who didn’t get to play that last game this season. I was very blessed that I was able to,” said Connor.

“We were so lucky to get to Florida. We got to our gate, and one team waiting to board the plane was told that they were headed back to school. I can’t imagine hearing that as a senior.”

Connor, a four-year player at Clarkson, dislocated shoulder over winter break; it wasn’t the first struggle he’s dealt with at the college level.

“It’s been a tough journey with injuries. I had tendonitis in my sophomore and junior seasons. It was painful to play, but it was so much fun,” said Connor.

“I came back and played in the fall this year after resting and dislocated the shoulder and had eight weeks I couldn’t throw.”

Through the good times and the adversity, Connor has cherished the time with his teammates.

“The relationships built on a college team are like no other. I’ll miss working so hard with my friends.”

Connor, who was named Gatorade Player of the Year in his senior season of high school, was well known for his performance at the plate. When he arrived at Clarkson, he set his bat aside.

“We had an old class, and there were three guys at every infield position. It was either pitch or practice to be a backup for two years,” explained Connor.

“I changed into a pitcher-only position, and I played right away, throwing two games a week. I was lucky to get right in and play while some kids wait for years.”

Connor finally got a college at-bat in the last game of his collegiate career.

“We found out we were flying out from Florida the next morning. My coach came up to me and told me he didn’t want me to throw again.

“I had just pitched a good game the day before, and he told me he would really like to see me hit.

“In the ninth inning, we were down two runs, had one out, and a guy on third base,” said Connor.

“I hadn’t seen a pitch in three years, but I got a chopper between short and third and moved the runner to third. I got pinch ran for, but my run was the game-tying run!

“It was fun, and I was very lucky that as short as this season was, it was awesome. Our team was so close; it was a very happy ending to my career, as solemn as it was.”

Connor smiled as he reflected on the years he spent on the Clarkson baseball team.

“I was part of two conference championship games, I got to get my last start on the mound, and first and only at-bat in my final season; it’s kind of funny.”

“Along with having talent, Mark is an unbelievable competitor. He was never the healthiest of pitchers with arm problems nagging him throughout his career, but he did what was necessary to get himself ready to compete and to try and help his team win games,” said Kane.

“Mark was voted captain this year, a very rewarding honor. He led by example with a great work ethic and outgoing personality that the rest of the team followed. He will be sorely missed.”

The collegiate success, according to Connor, was thanks, in part, to his time at BFA St. Albans.

“The competitive nature of high school sports at BFA really helped prepare me. Coach Murray was my coach in football and baseball, and I was so lucky to have him.

“Dan Marlow has everything well put together. It’s a good, small-town environment, and athletes can compete at the highest level in Vermont.

“It was a lot of fun, and I wouldn’t change anything. I’d relive moments--but that’s the thing with life--they come and go, and if you could go back on the field, they wouldn’t be as special.”

Mark wasn’t the only member of the Connor family to suffer from the COVID-19 cancellations. His sister, Meghan, a senior at BFA St. Albans, is still waiting to see if she’ll get to play any of her softball season.

“I couldn’t ask for a better sister and a follower. Growing up with three older brothers, she’s had high expectations, and she’s held that up.

“Our parents encouraged us to play the game the way it should be played--for team, coaches, family, and Meg does that.

“I’m extremely excited to watch her compete in college. I’m fully confident that she will have a wonderful career, she’s something special.”