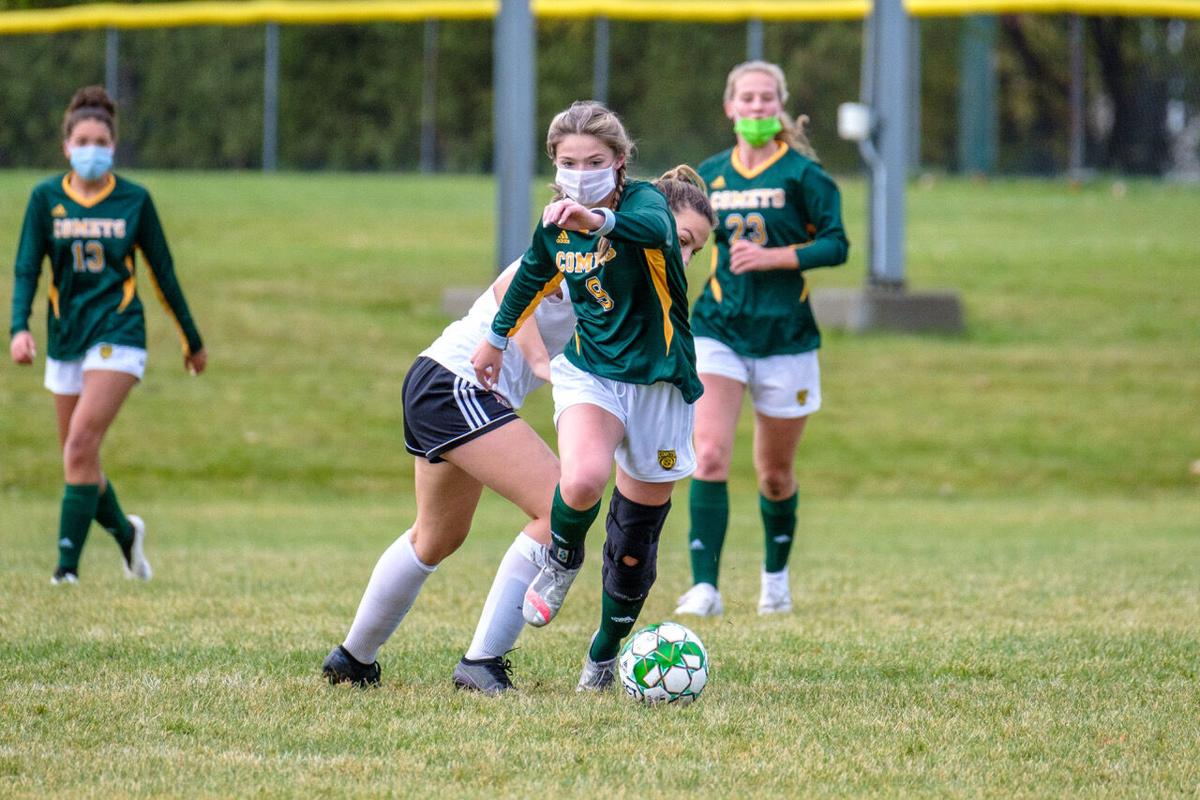 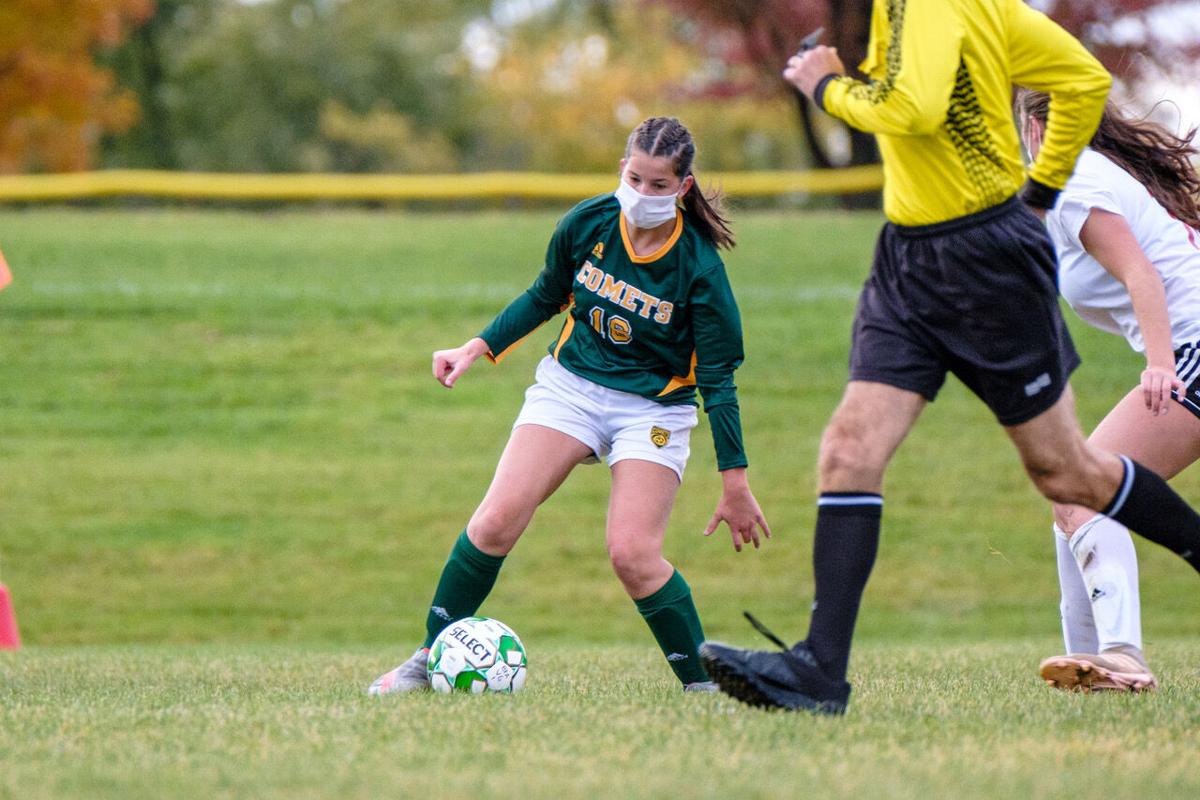 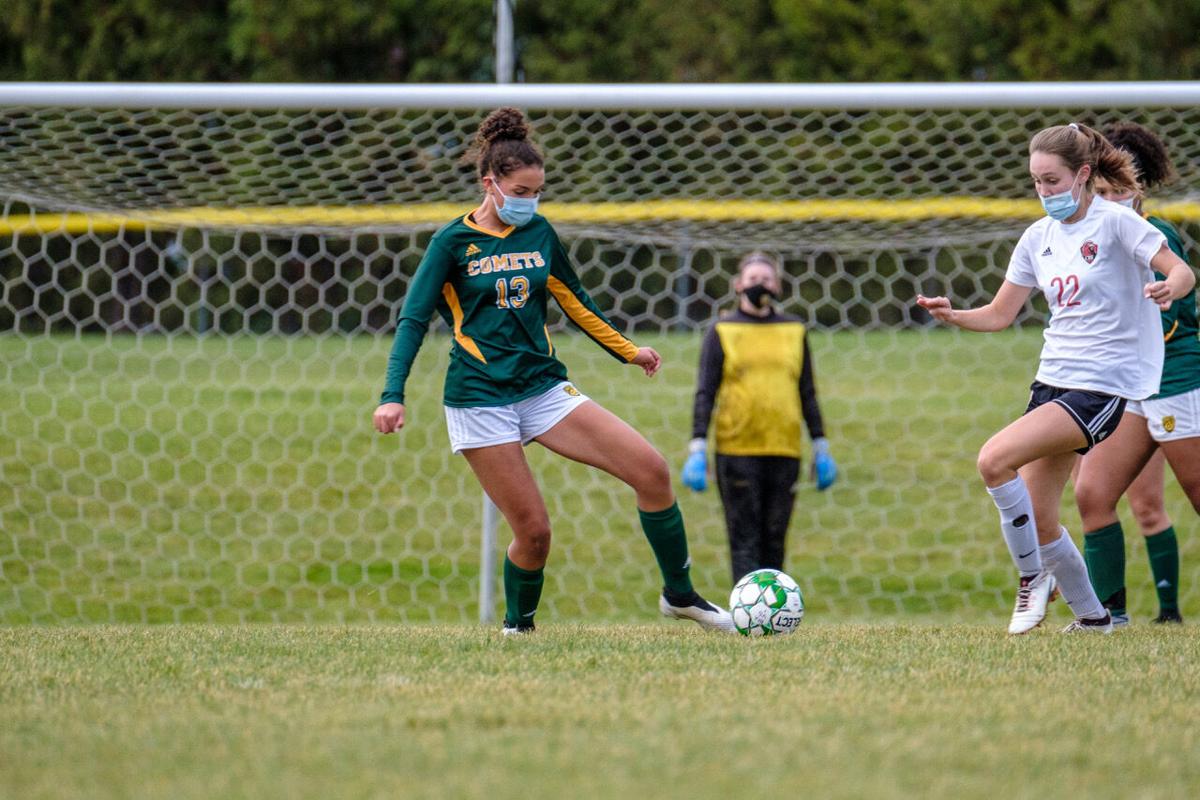 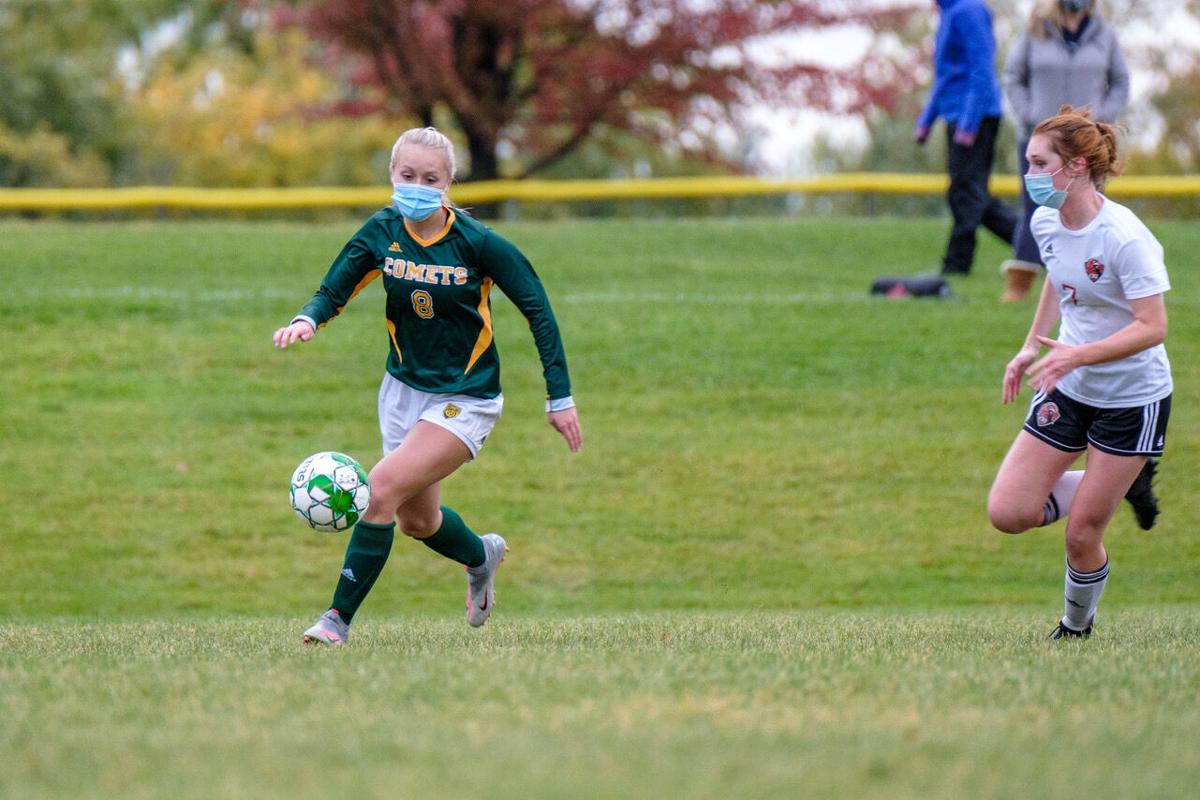 The Redhawks went right to work, scoring less than 10 minutes into the game and never looking back. CVU’s aggressive attack hemmed the Comets into their own end for most of the game.

When BFA would gain possession of the ball the Redhawks would swarm and isolate the player from passing options limiting what BFA could do. Although at times the Comets would play quite well, in fact they dominated play for the last 10 minutes of the first half, the Redhawks would score 11 goals over the course of the game.

“They (CVU) are a really good team. When we executed the game plan we had I thought we played pretty well. What we said (going into this game) is we’re going to use this as a measuring stick to see where we are right now and for where we want to get to.

“I think there were a lot bright spots there and we have to focus on those, but there were also some things that we didn’t do good enough. That gives us plenty to work on, which I think is really good,” said Head Coach Ben Marlow following the loss.