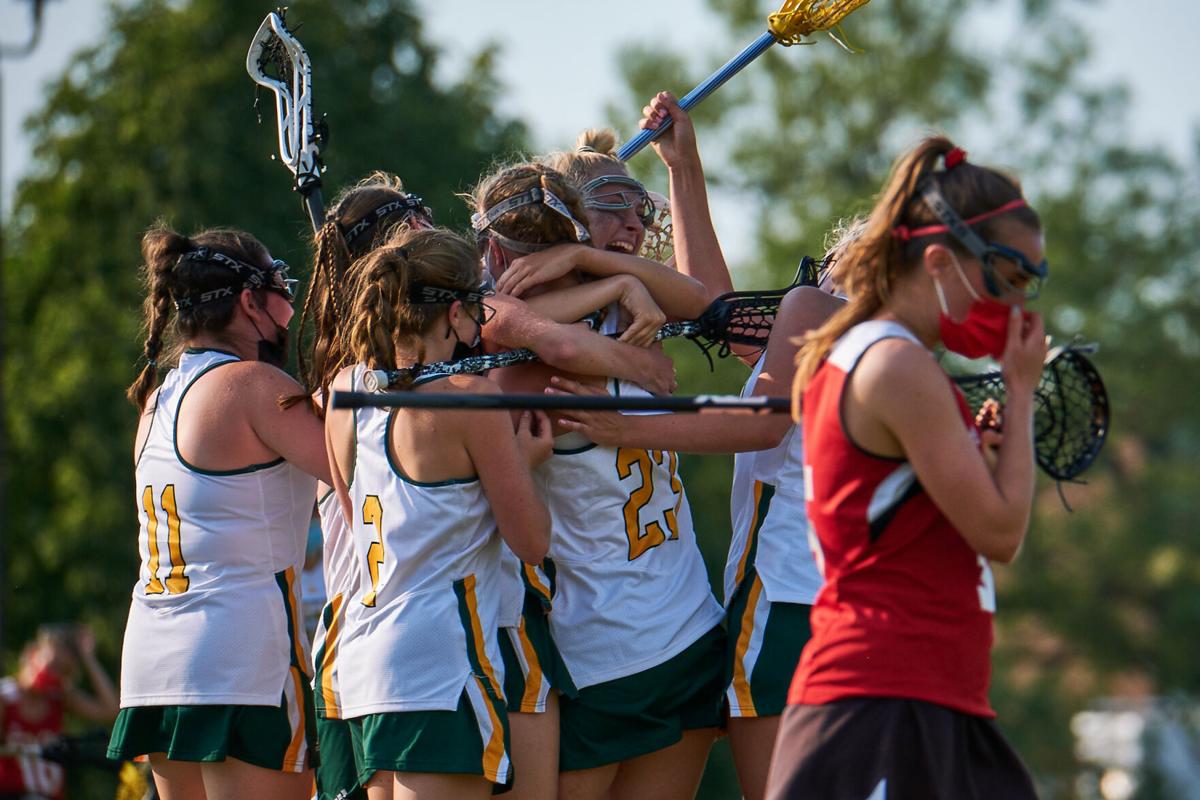 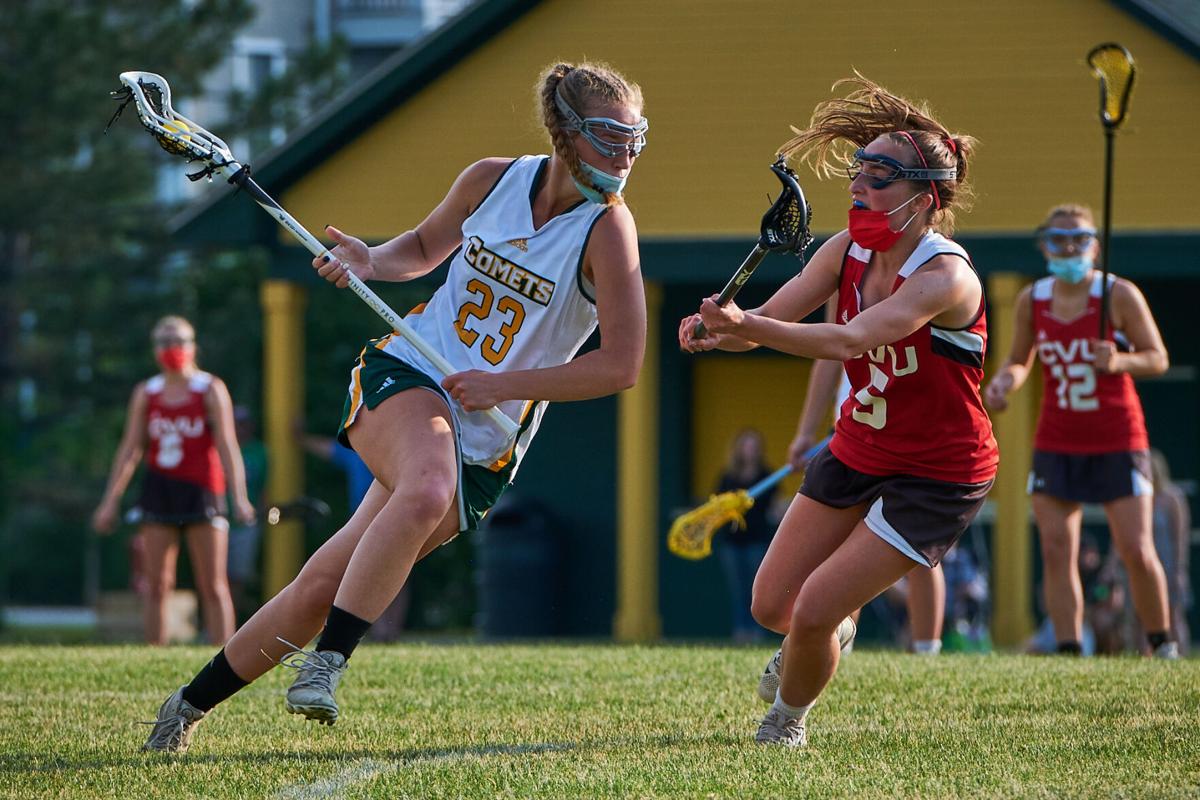 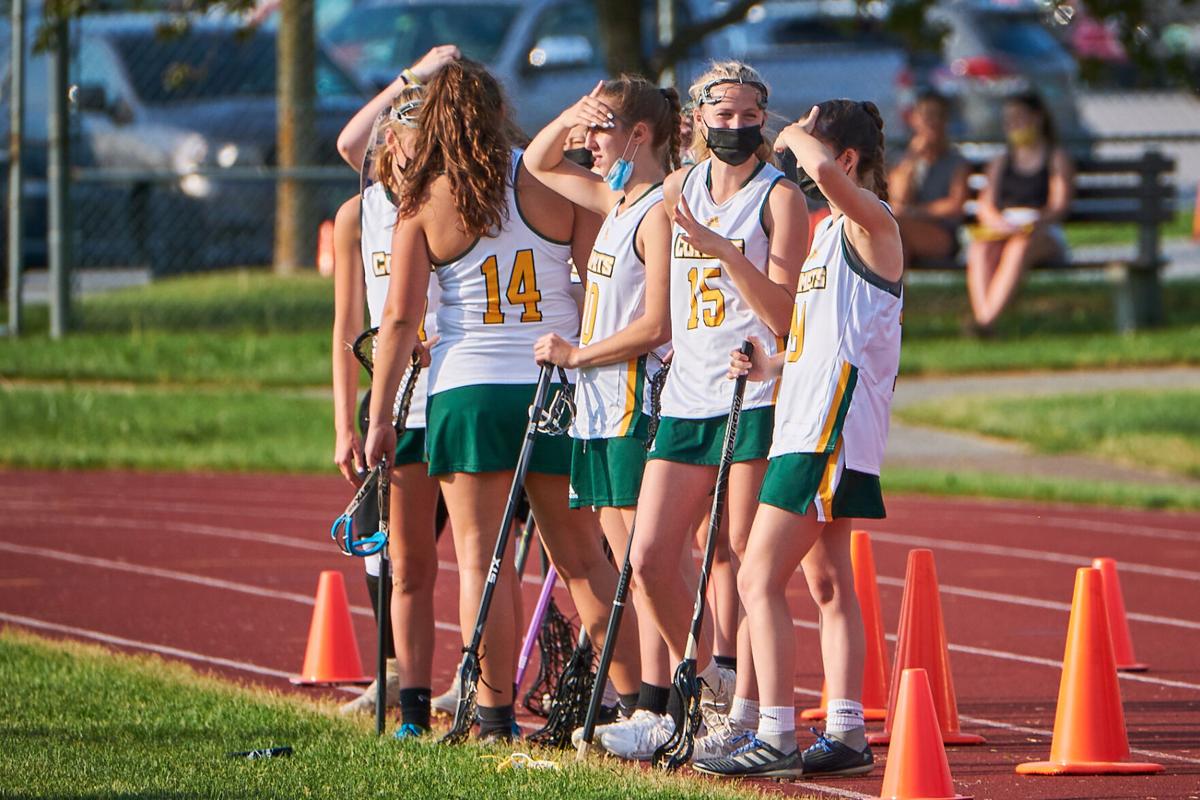 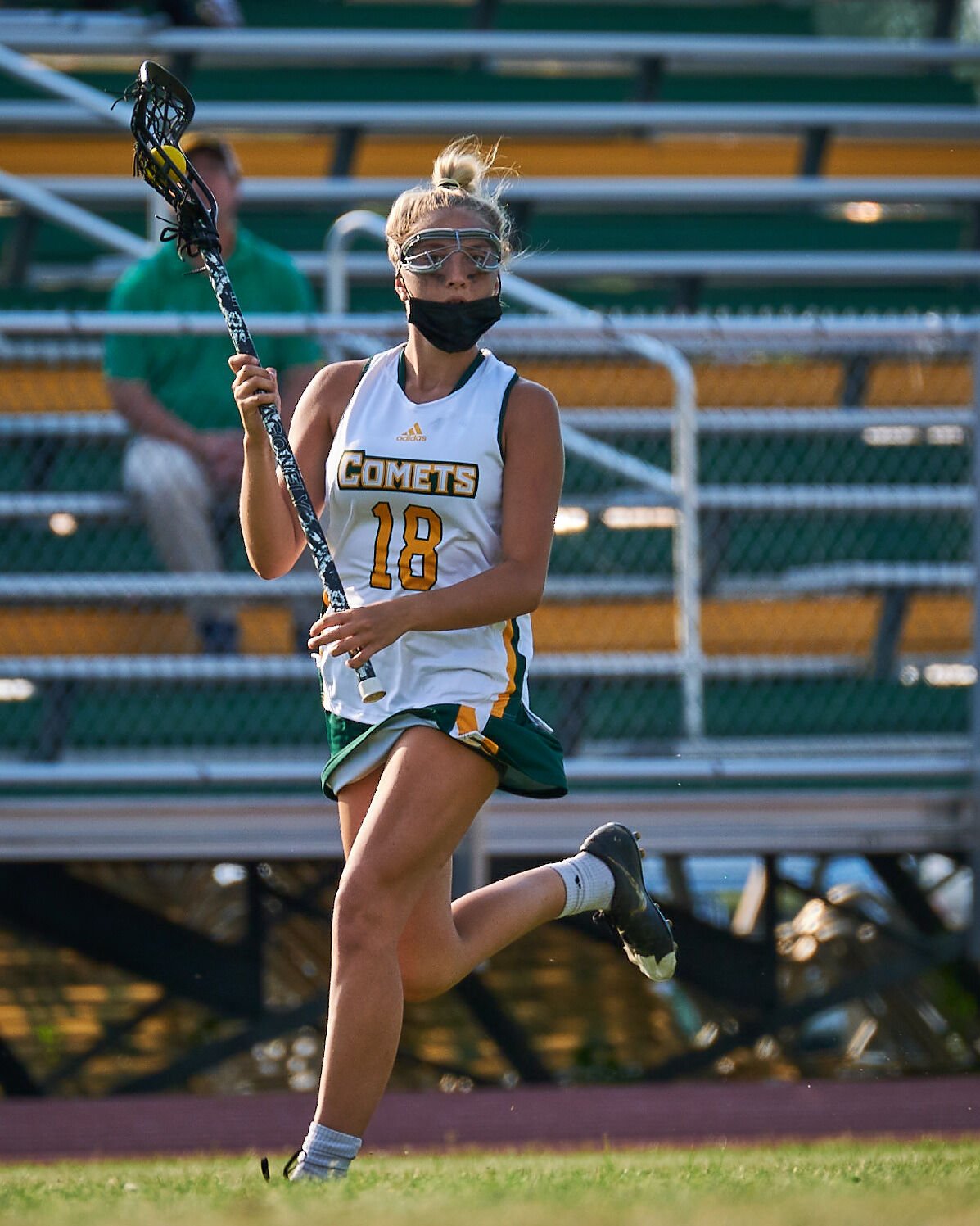 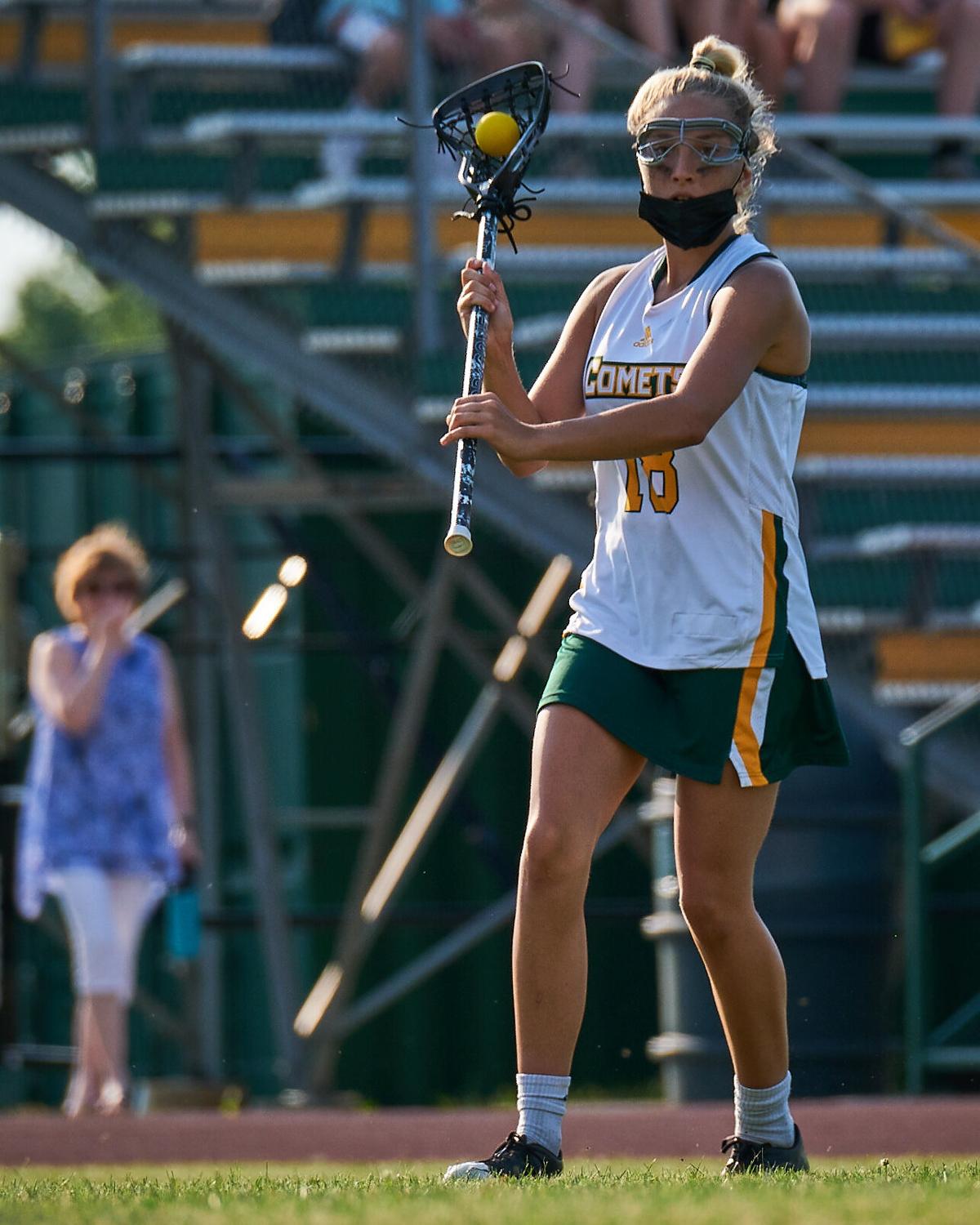 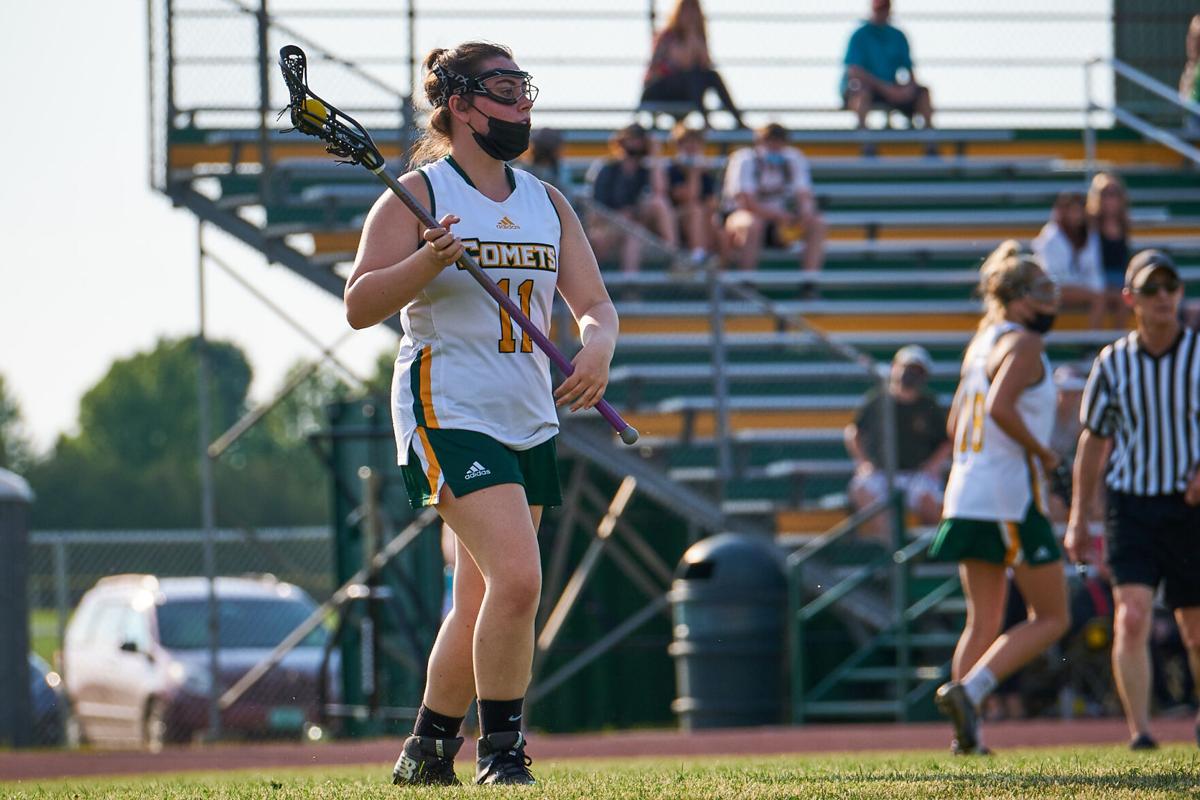 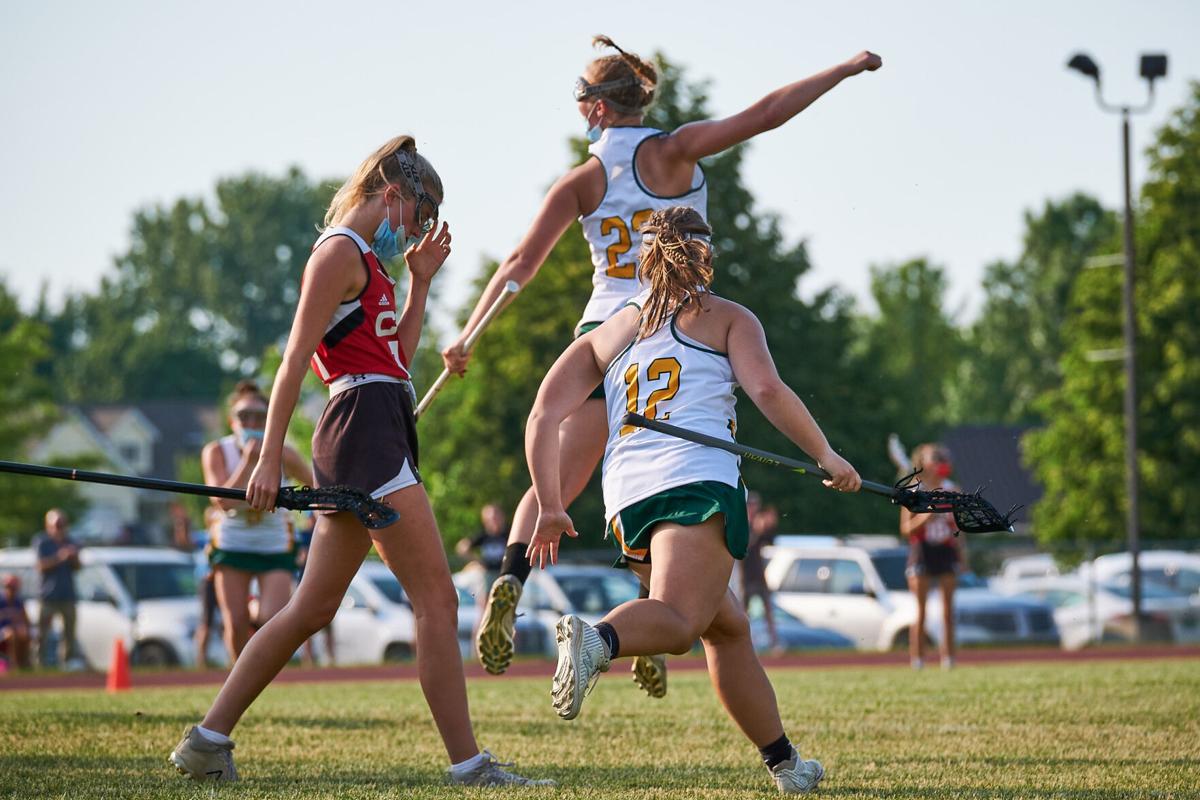 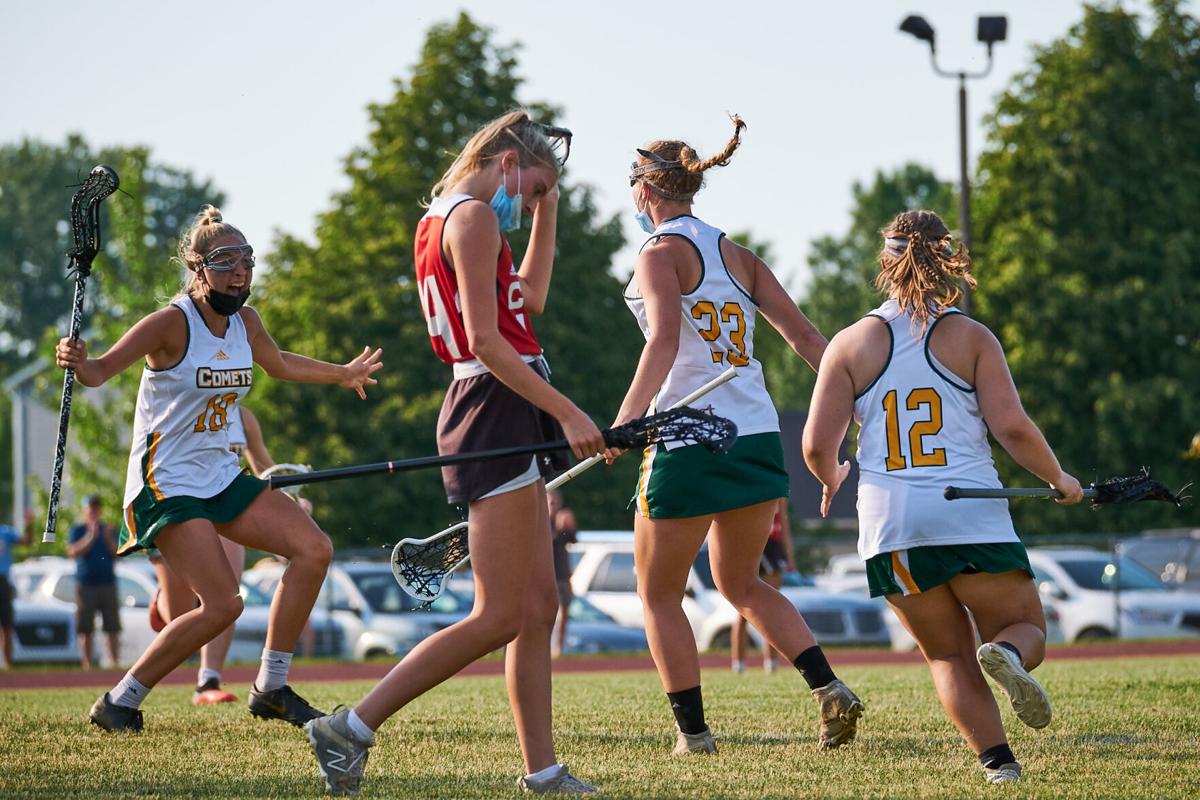 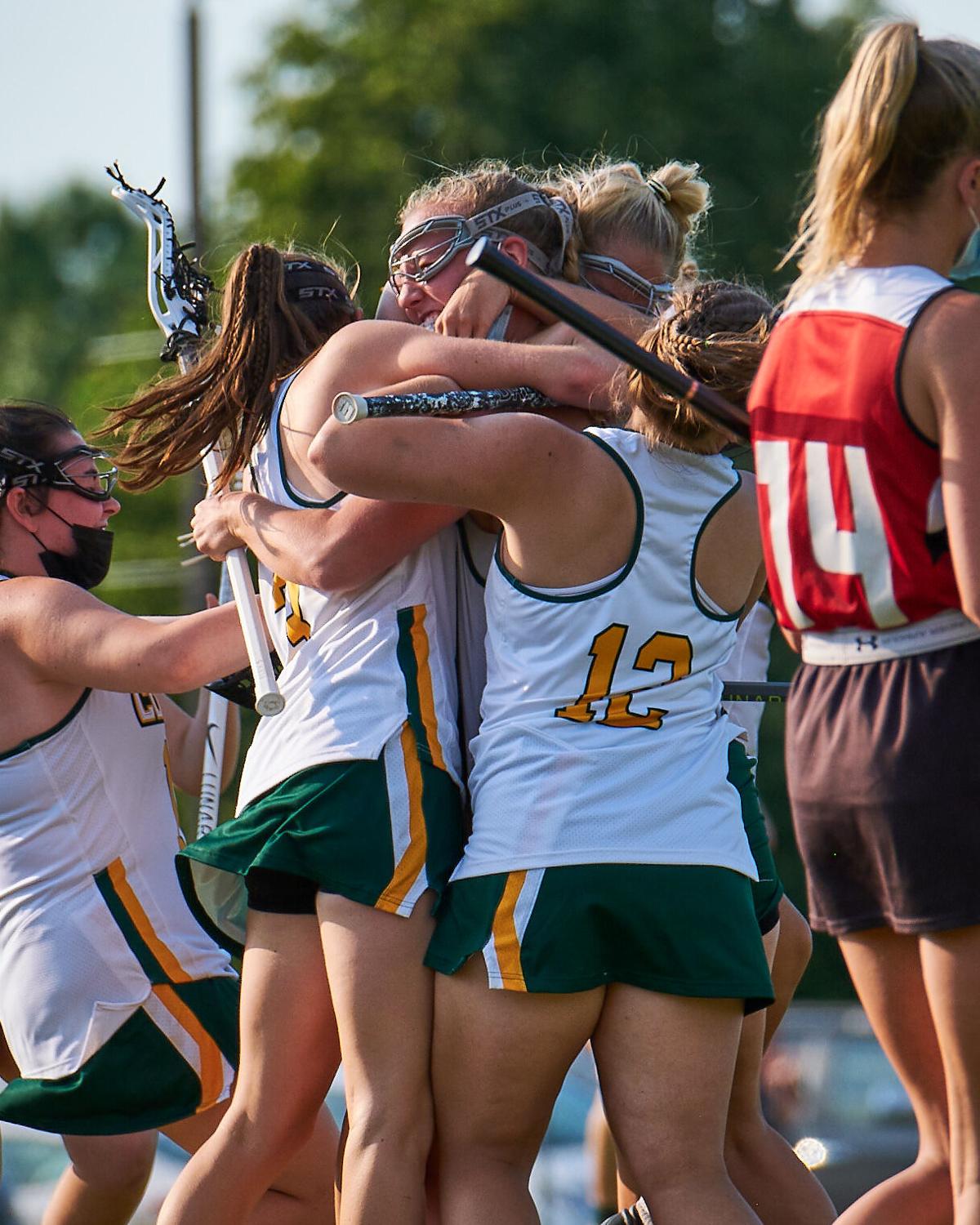 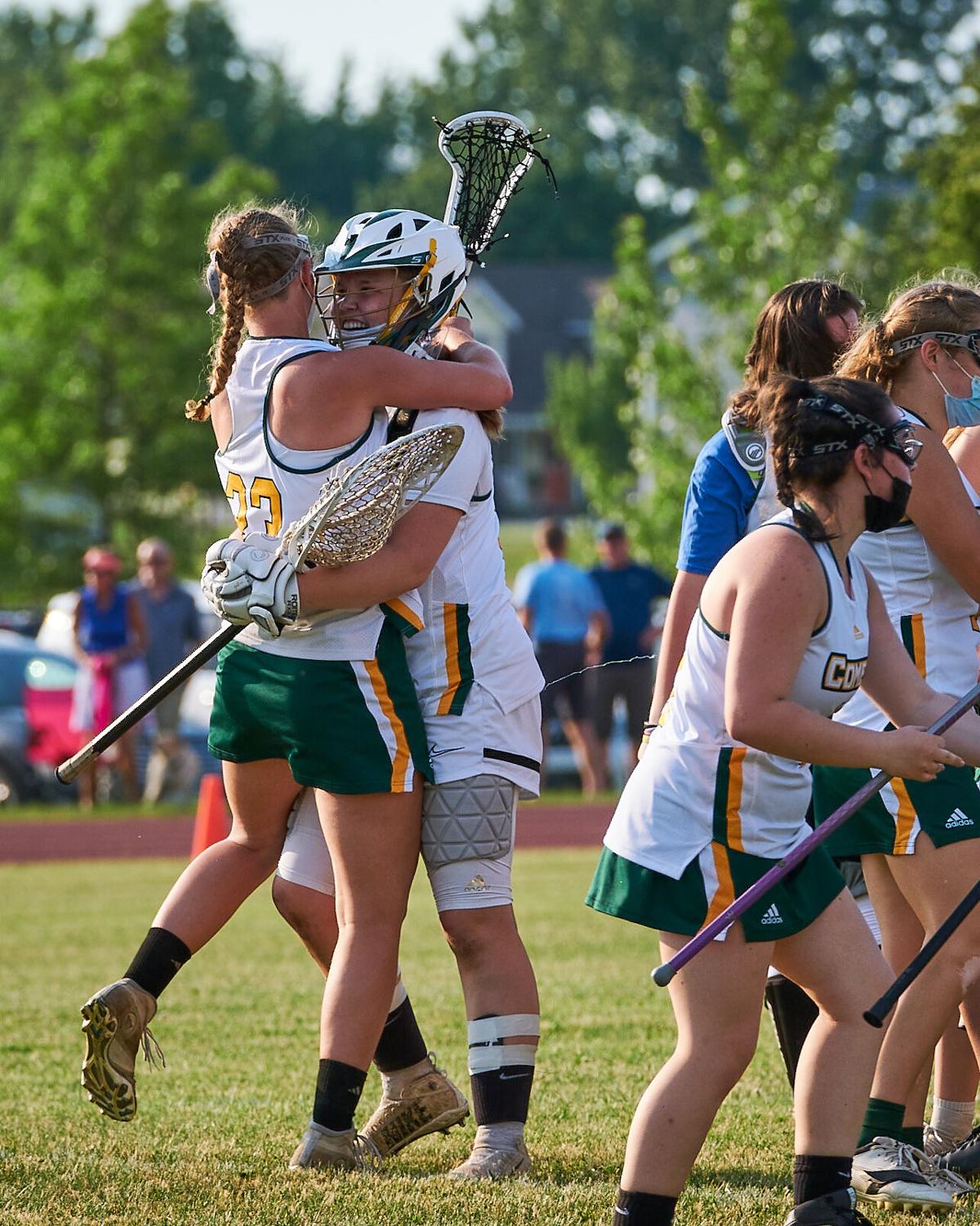 ST. ALBANS — The Comets lacrosse team (4th) hosted CVU (5th) for a tightly contested quarterfinal match-up that ended up needing extra time to determine who advanced to the next round. BFA found their way on to the scoresheet first, with the goal coming via Caroline Bliss (5G), but CVU responded quickly.

The game became a back and forth saw-off with both teams scoring, until about halfway through the frame when CVU started to pull ahead. Allie Bushey (1G) would score with sixteen seconds left to keep the game within reach, but the Comets went into halftime down 10-7.

Coming out of the half, BFA scored first, but then it was all CVU; scoring 4 consecutive goals. With a score of 14-9 in favor of CVU, it started to seem as if the door might be closing on the Comet’s 2021 season, but BFA’s Sophie Zemainek (2G, 2A) spoke to how the team was feeling at that moment.

“We never hang our heads; we know what needs to be done to get back on the scoreboard. We know we can come back and we weren’t going to let them get away with it easily.”

Adelaide Hughes (1G) sparked BFA with 12:27 left in the game, and then a goal from Loghan Hughes (4G, 1A) and a pair of goals from Caroline Bliss brought the game to within one.

CVU made a push to stop the comeback, but Ayla Shea (14 saves) was up to the task in net, stopping two shots that looked to be game ending goals.

“Ayla is always a brick wall. It gives us a lot of confidence having her in net. You just know she’s going to do what needs to be done,” said Zemianek.

Loghan Hughes netted the tying goal with 1:19 left on a back hand shot, sending the game to overtime. Sophie Zemianek described what happened from there, “We knew what we needed to do. We ran a play to create an opportunity. I saw my shot, picked a spot, and just let it rip! There’s no other way the ball will go in the net; unless you go for it.”

Zemainek’s goal completed the comeback for the Comet’s, advancing them to the semifinal round.

“It’s so hype. When I watch them, (the team in front of her) they’re just insane players. I don’t know how they do the stuff they do. I’m grateful to be on this team because I wouldn’t be able to do it without them. I can have a perfect game, but at the end of the day we need goals to win; that’s what they do,” said BFA’s goaltender Ayla Shea.

After showing a lot of tenacity in this game, the Comet’s will be turning their attention to the semifinal round set for Tuesday at 4:30 at Burr & Burton.