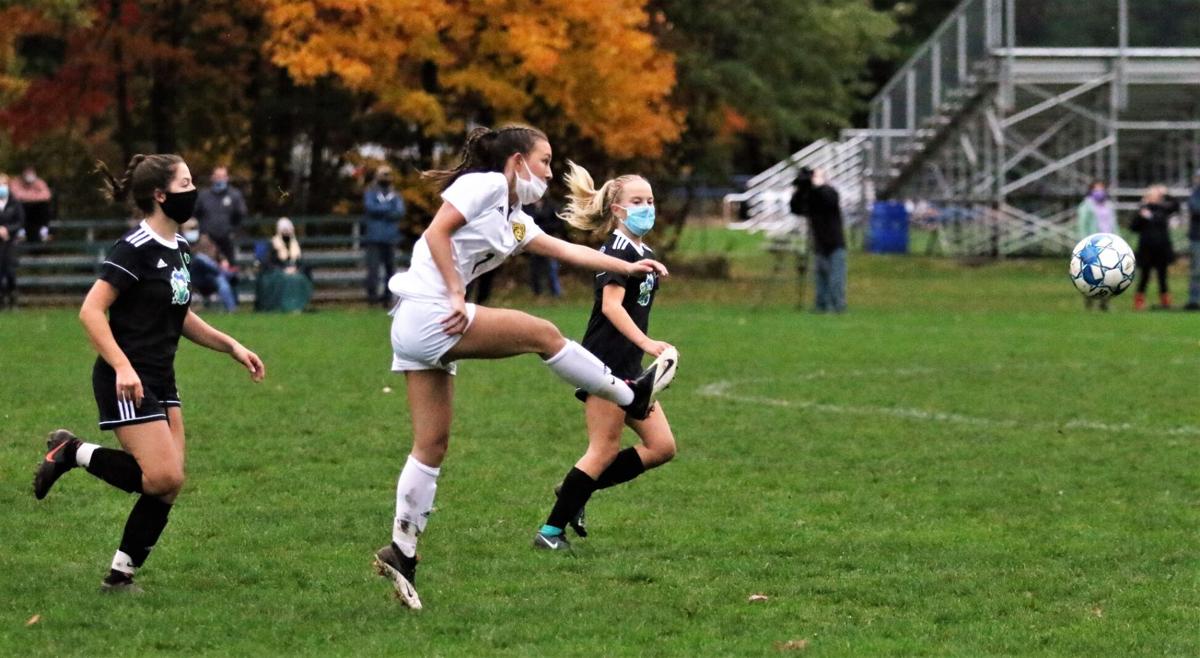 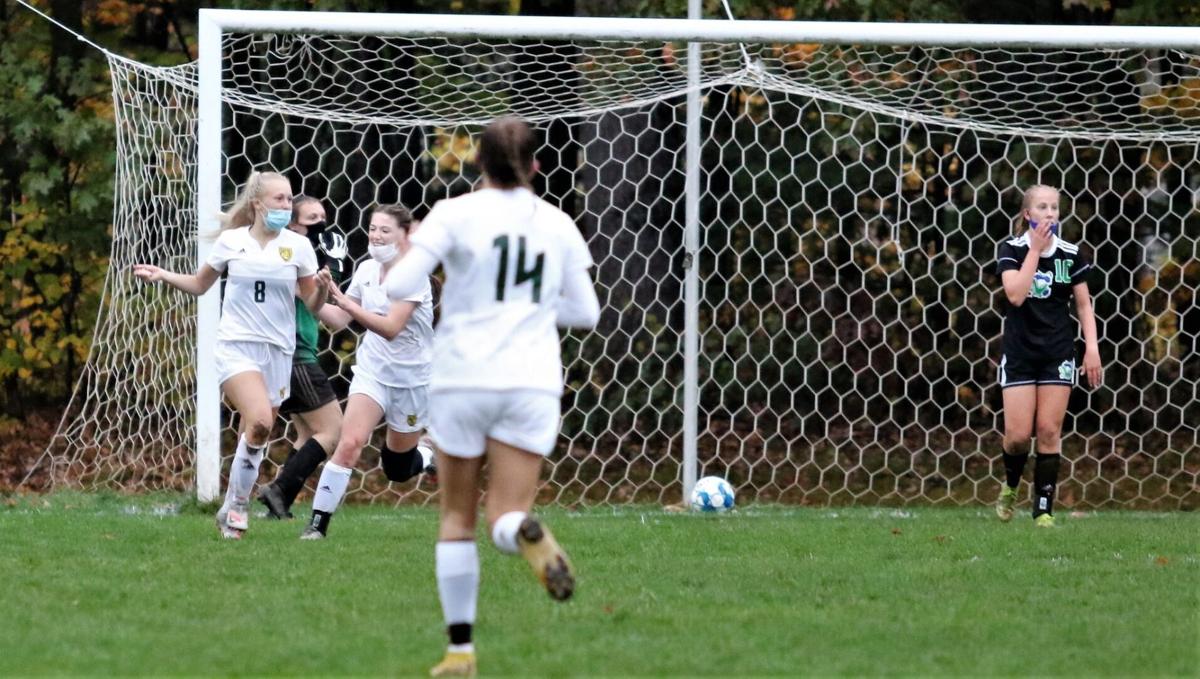 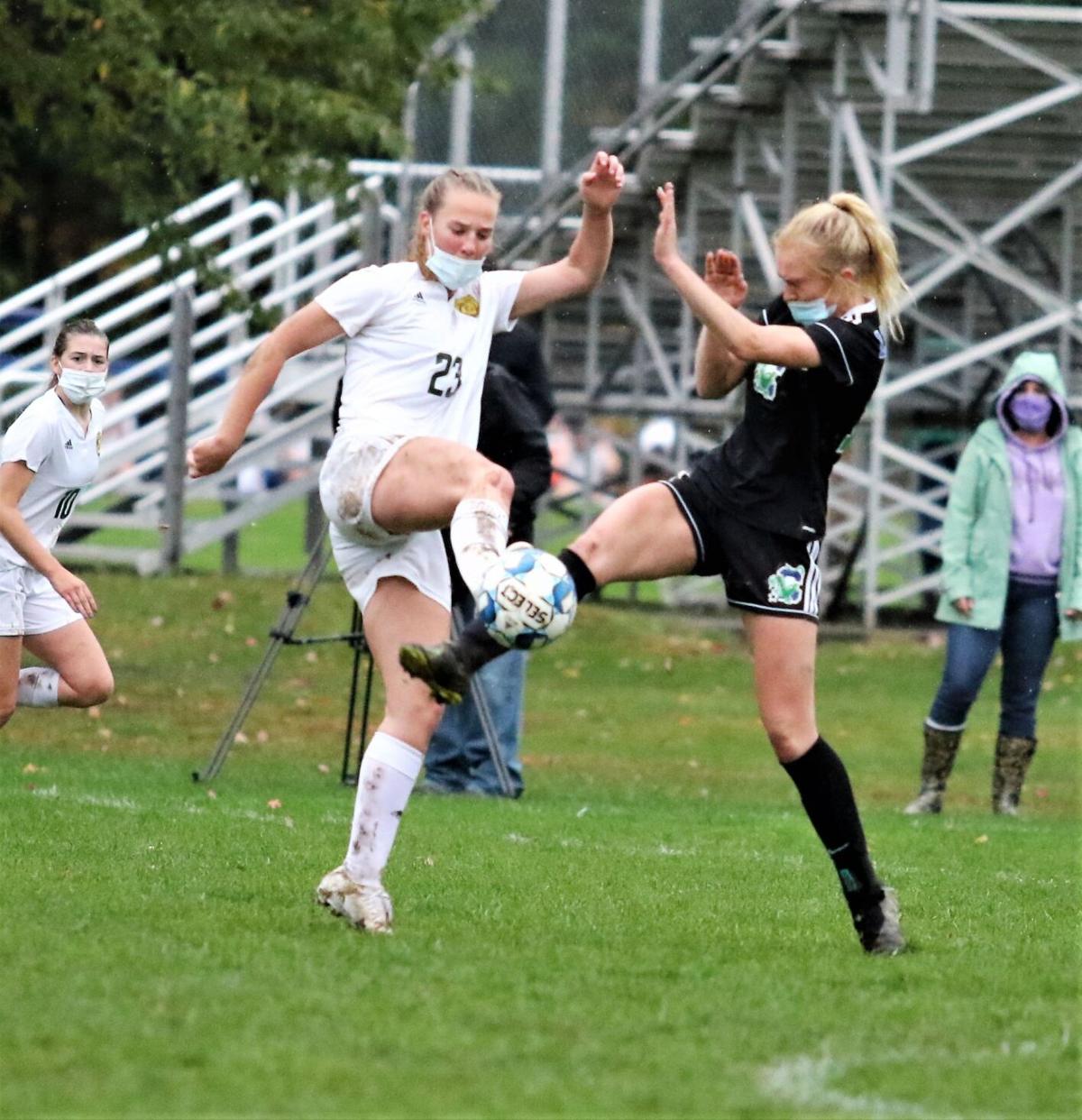 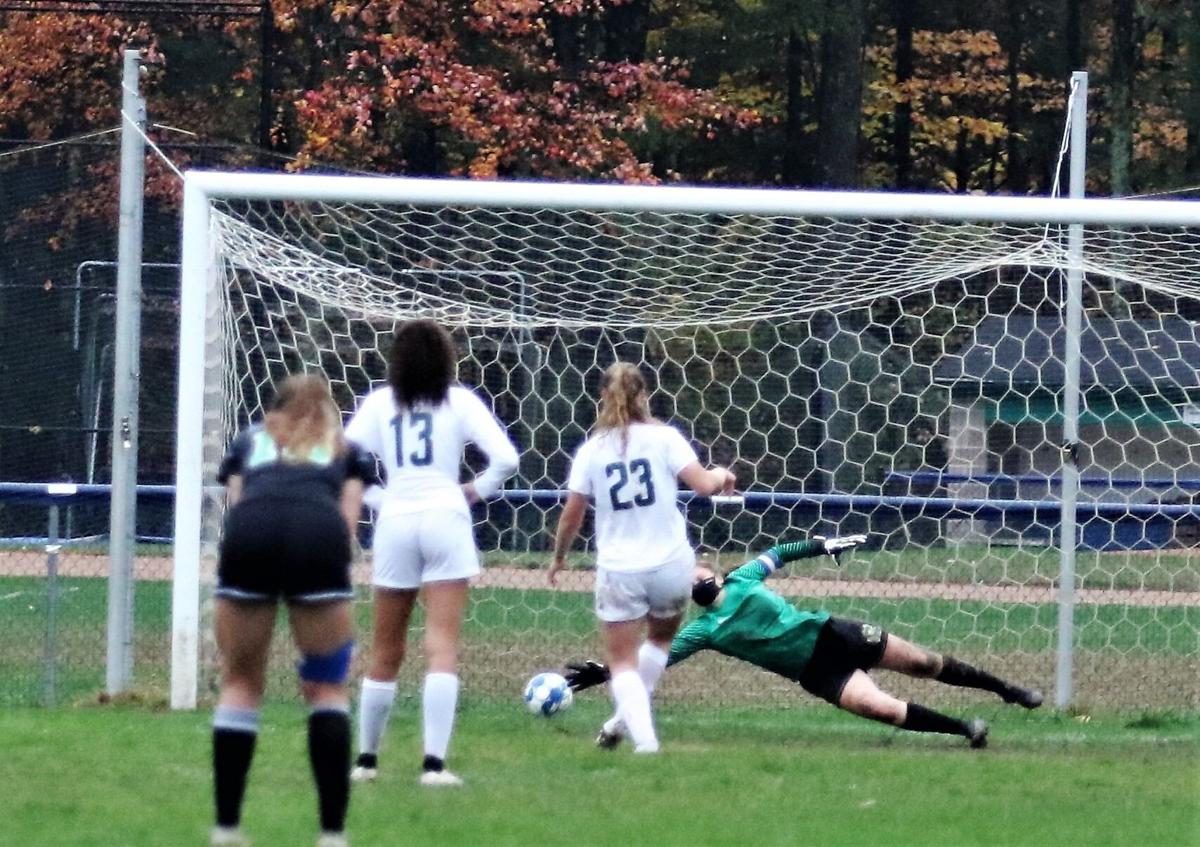 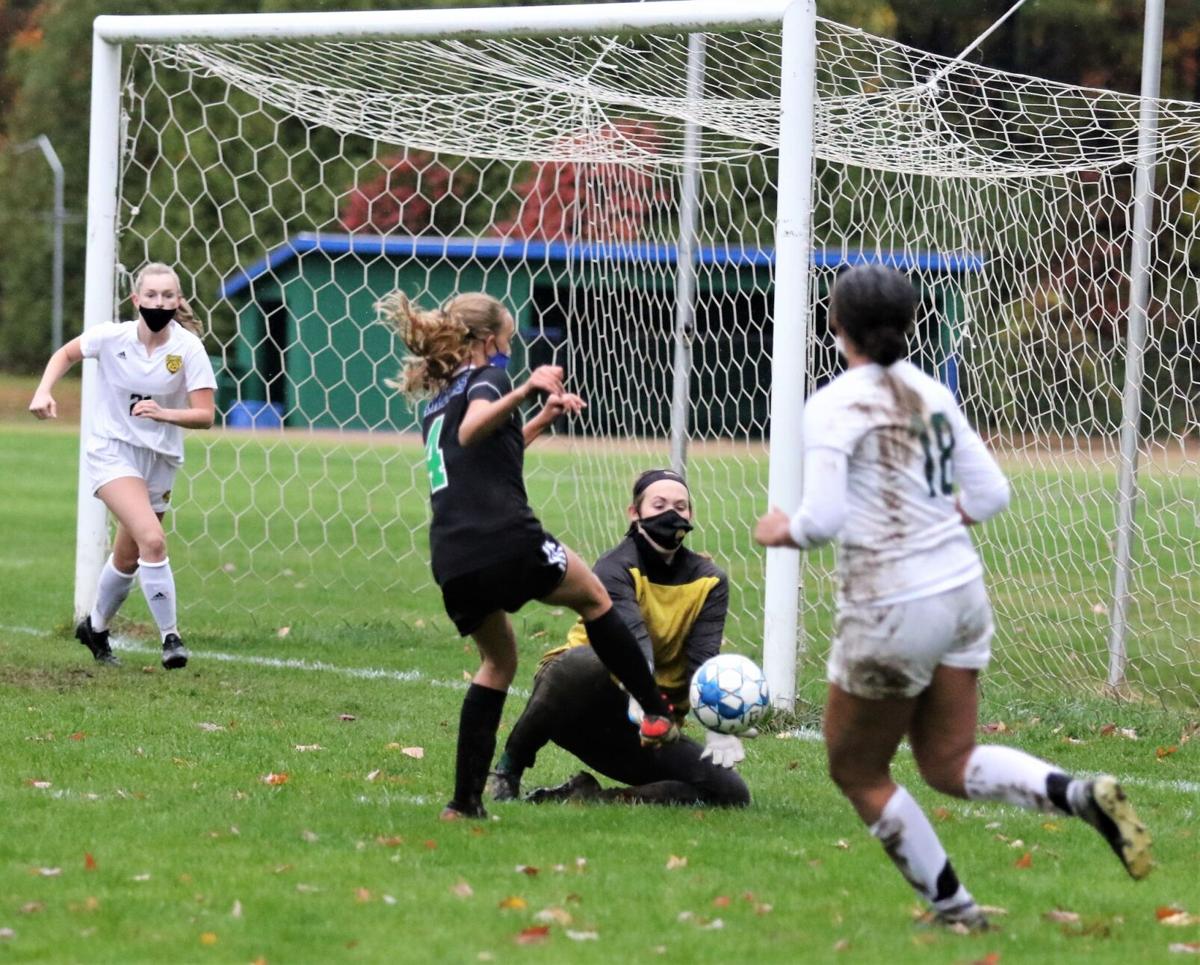 Comet, Sophie Zemianek scored in the first half, leaving the half 1-0, and Alexis Kittell, and Macie Boudreau each scored in the second. Alayna Carpenter had an assist.

“Our defense, with Maren McGinn at the forefront, held on tight to secure the metro win,” said BFA coach Ben Marlow.

“We competed until the final whistle and played a great game of soccer. Sophie scored late in the first half, and Alexis and Macie scored goals early in the second half.”

BFA St. Albans will host MVU on Monday evening at 7 pm for an under the lights game at Collins Perley.