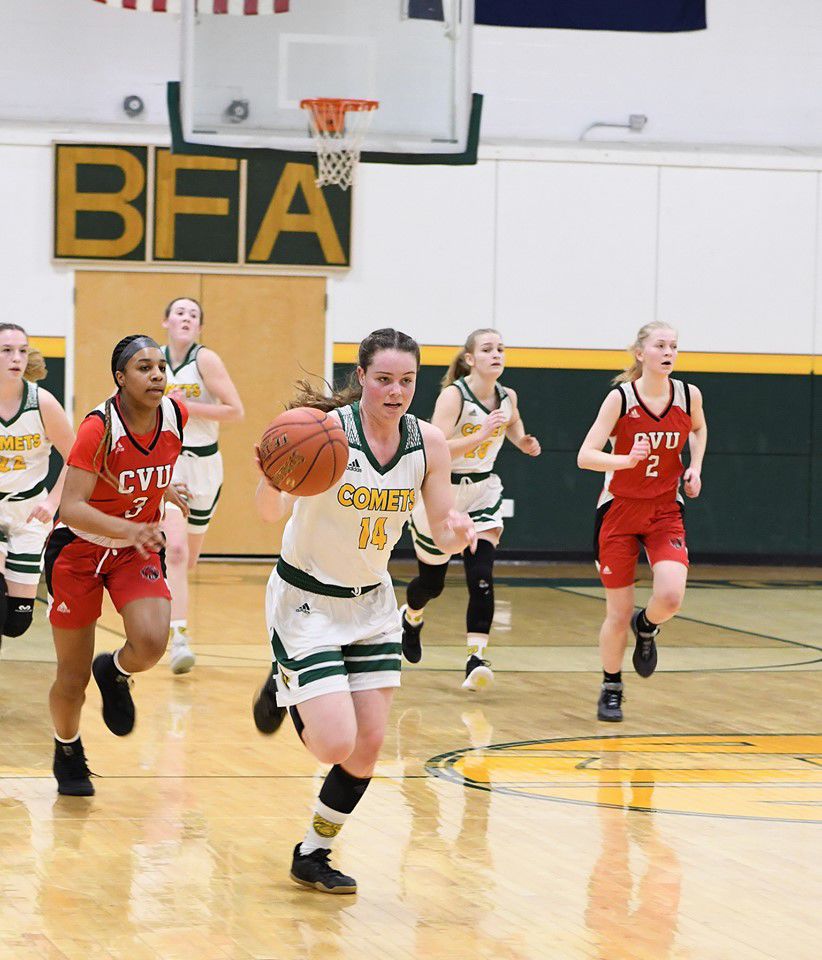 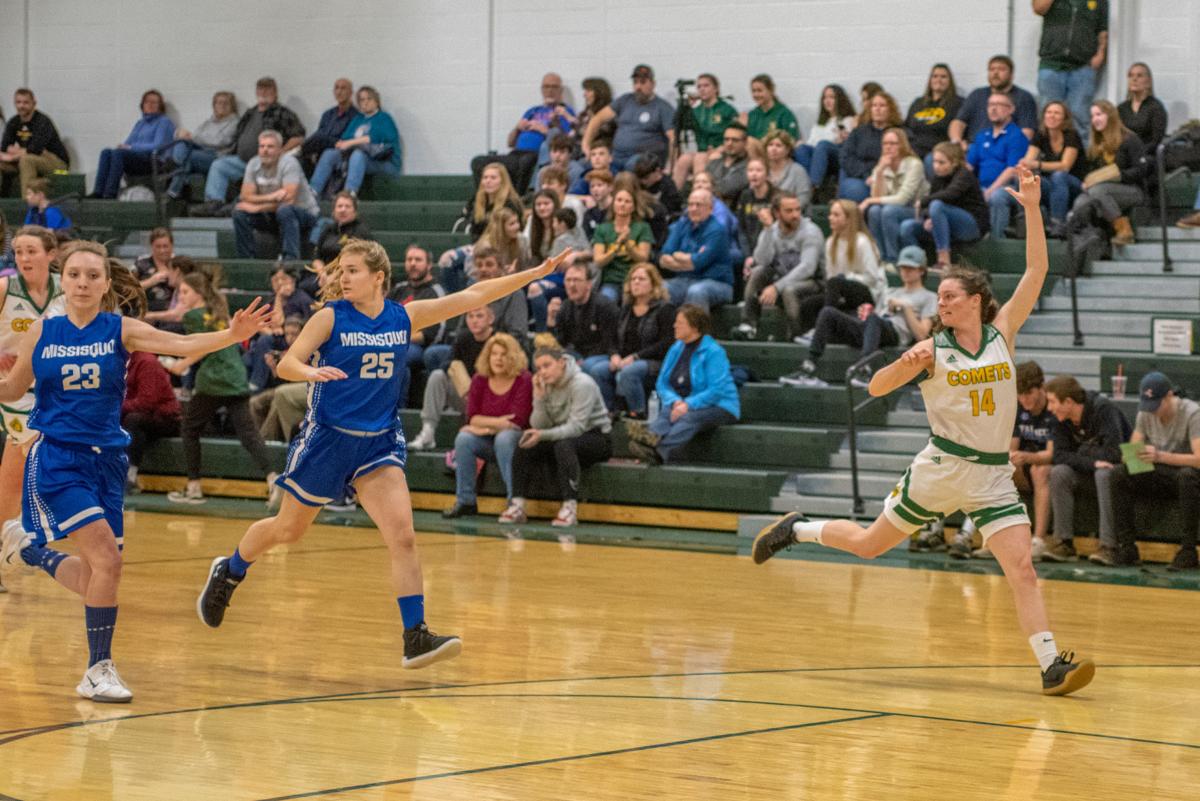 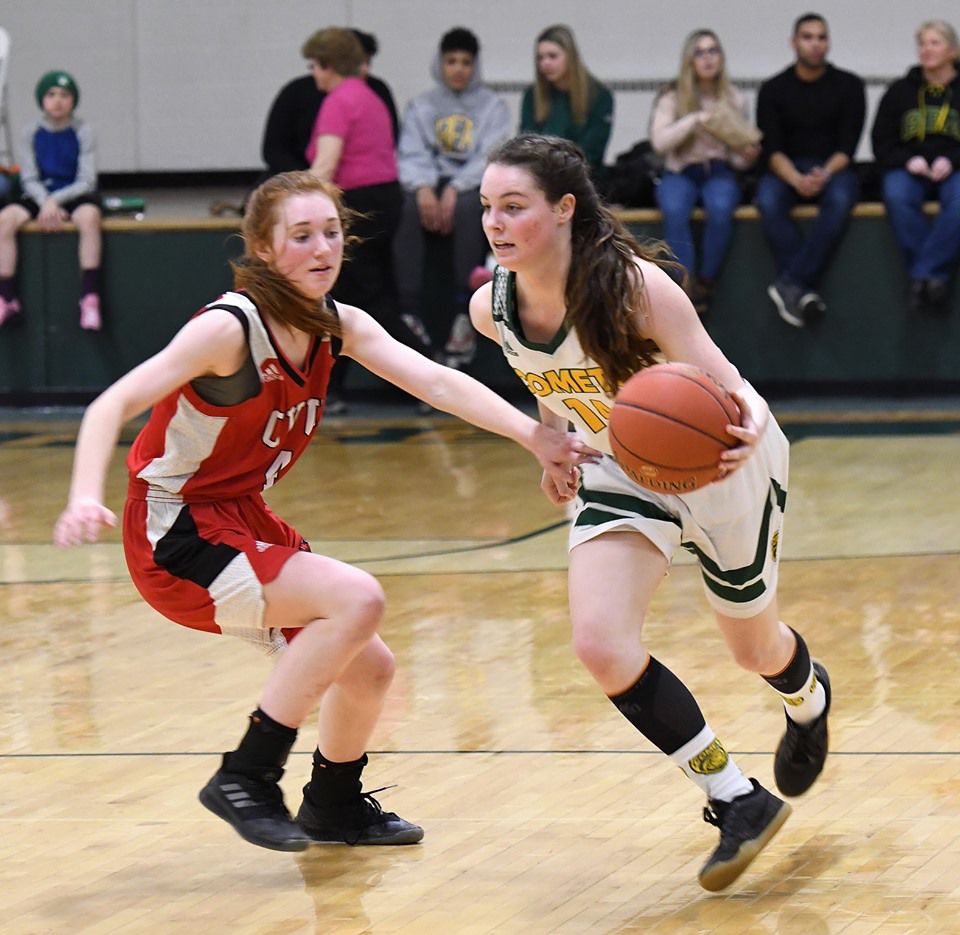 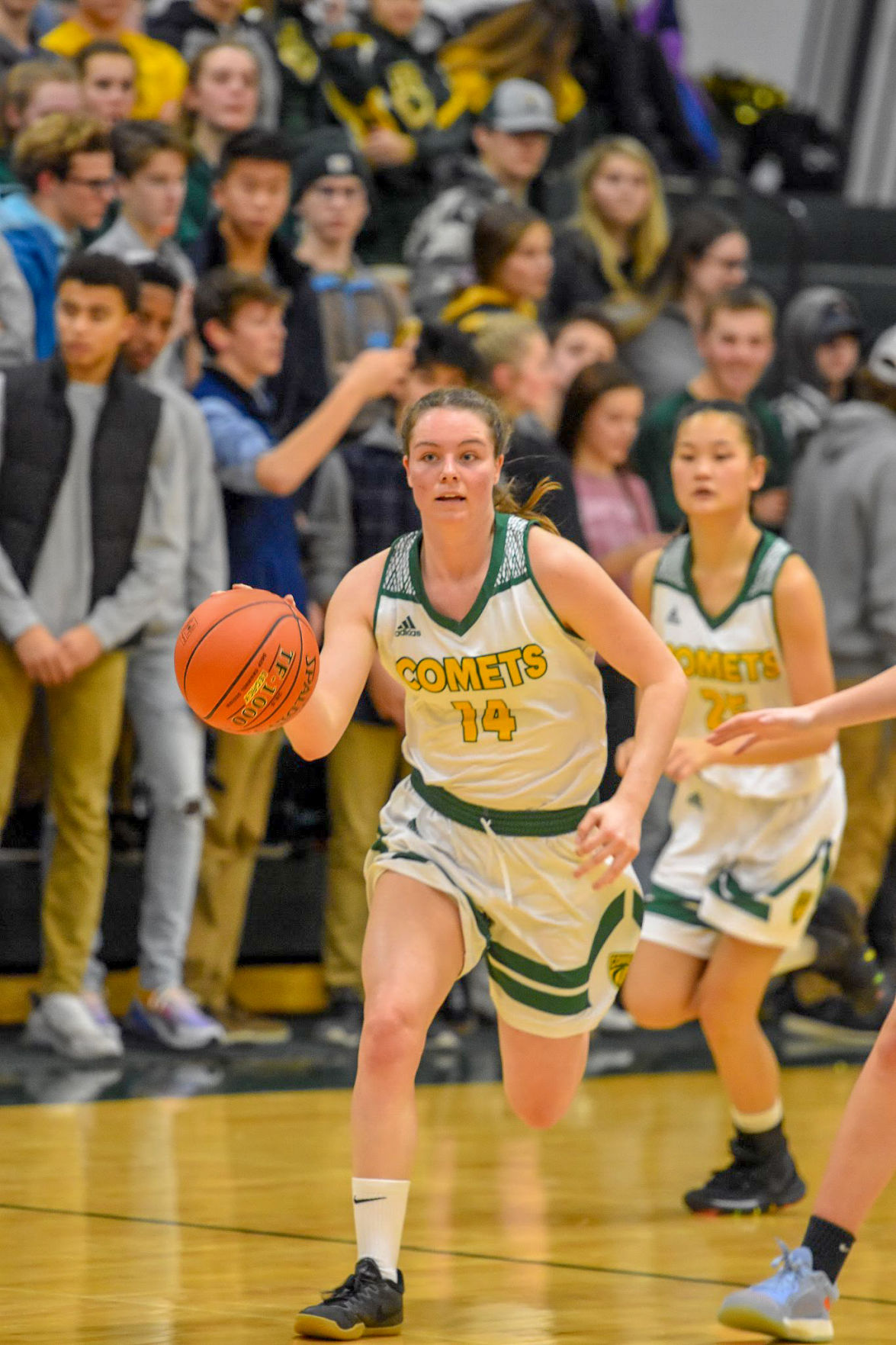 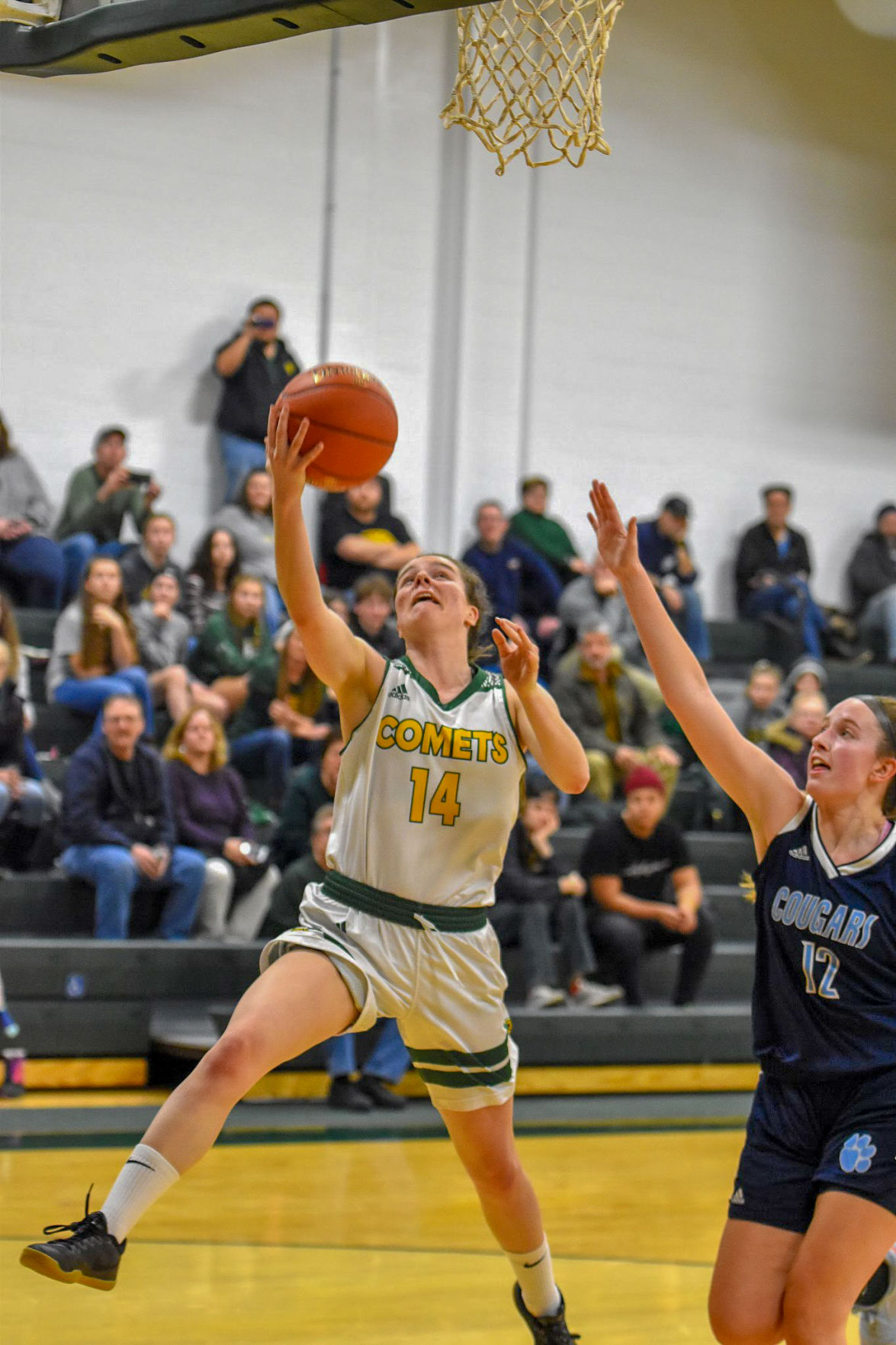 Caitlyn Dasaro: Athlete of the Week

FAIRFIELD — Throughout the 2019-2020 basketball season, Caitlyn Dasaro played her game--one that earned her accolades, including a spot on the 2020 Dream Dozen.

“I don’t know how other coaches view her, but I see her ability to defend. She is our motor on defense and wreaks havoc defensively.

“She’s strong and athletic, and she can guard, rebound, bring the ball up, and set up the offense. It’s unique to get that all out of one player.

“She’s a captain, and she leads by the work ethic she displays for her teammates. She also has a ‘never say die’ attitude.

“She goes right to the buzzer, and the team follows suit. It’s not easy to go out and continue to dive for the ball, go for the steal, and get the offensive rebound when you’re down by 15, and the game is almost over. But that’s Caitlyn--it’s who she is.”

In the final game of the season, the quarterfinal against MMU, Dasaro’s prowess on defense and offense, was on display.

“Caitlyn played her butt off the entire game doing everything she could to win--attacking the basket, defense, trapping--she never quit,” said LaFountain.

“Caitlyn’s defensive pressure at the top of that press made a big difference,” said LaFountain. “She was able to get a lot of steals and help her teammates get steals.”

“I’ve never met a player that has taken his or her craft more seriously than Caitlyn,” said LaFountain. “She’s always in the gym. She truly cares about the team and strives to be the best that she can be so the team can have success.”

Reflecting over the season, Dasaro mentioned a few things that stood out to her, beginning with games against CVU and St. Johnsbury.

“Those were two big games we were hoping to win. We competed in both, and it showed us that we could compete with good teams in DI,” said Dasaro.

The Comets ended the regular season with five losses but earned a playdown victory.

“That’s something you never forget--that excitement on the court when your teammate or the team does something really good.”

Dasaro thanks her mom Candace and her father, John, for their support.

“My mom has coached me since I was a little kid--in Mini Metro and AAU. She’s been a prominent person in my life, pushing me to be a better basketball player and a better person.”

“When I’m on the court or the field, I always think of my teammates and all the people watching me; I want to do my best for them, and that pushes me to work hard.”

This year’s Comet team was made up of players Dasaro has had as teammates over the years.

“This team was special; almost everyone on the team has played together for a very long time,” said Dasaro. “There is nothing better than playing basketball with your friends.”

This year the team had to adjust to a new coaching staff, something that can take time.

“It was a growing year. We had challenges to overcome, but Coach LaFountain definitely wanted to win as badly as we did. He did a good job getting to know us as people and players.”

With her junior year behind her, Dasaro has one more year to play for BFA St. Albans.

“When I was a freshman, I made a goal to get to Patrick that year. We made it my sophomore year,” said Dasaro.

“Next year is my senior year, and I want to make sure we get to Patrick. I’m going to do whatever I need to do to get there.”