You are the owner of this article.
Edit Article Add New Article
You have permission to edit this article.
Edit
Subscribe | Sign In
Home
News
Elections 2020
Sports
Classifieds
Obituaries
Editorial
Business Directory
Things to Do
About Us
e-Edition
2020 Meet Your Business Community
2020 Resource Directory
2020 Discover Guide
NEWSLETTERS
1 of 15 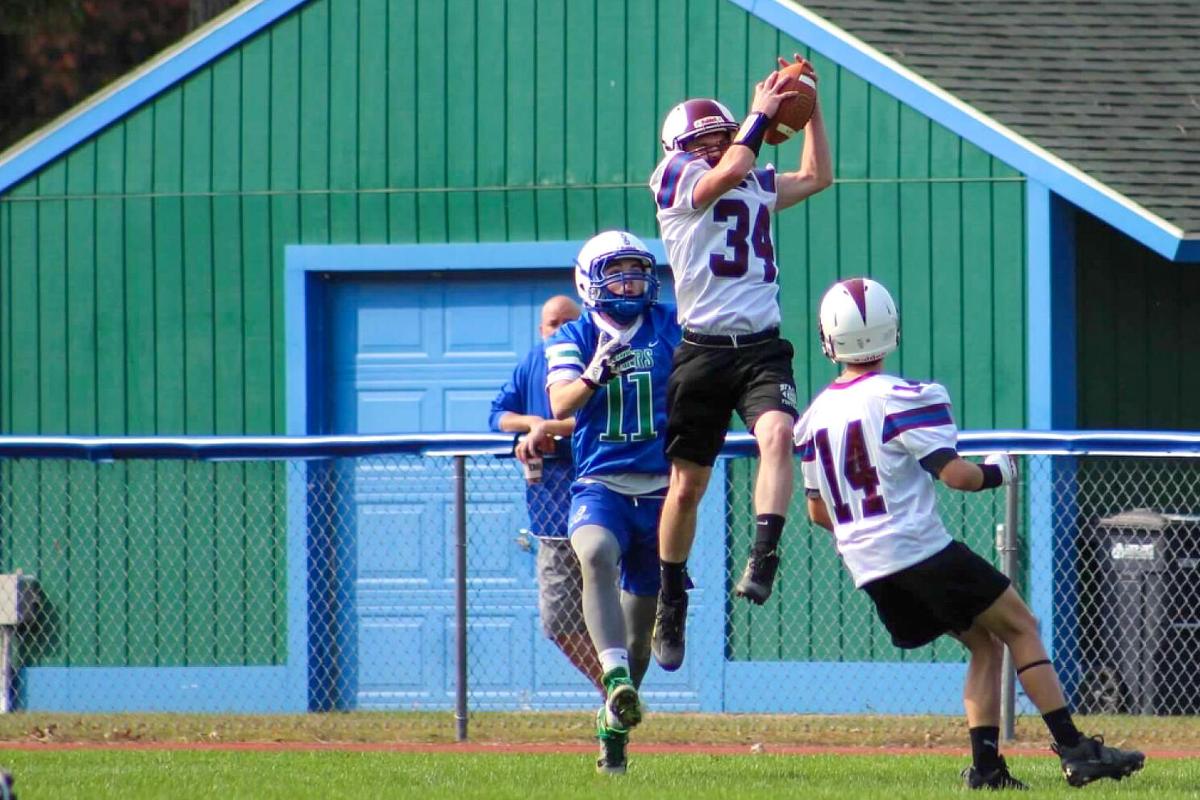 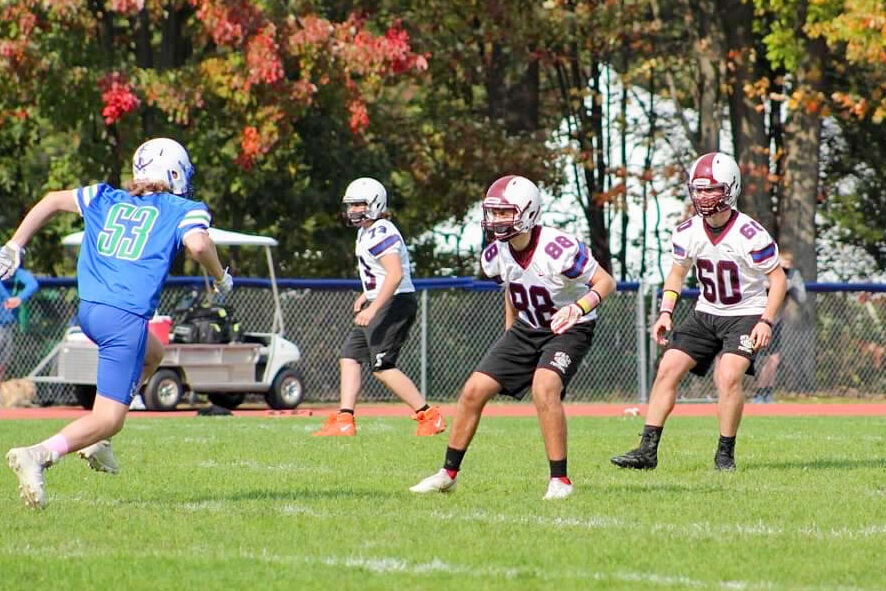 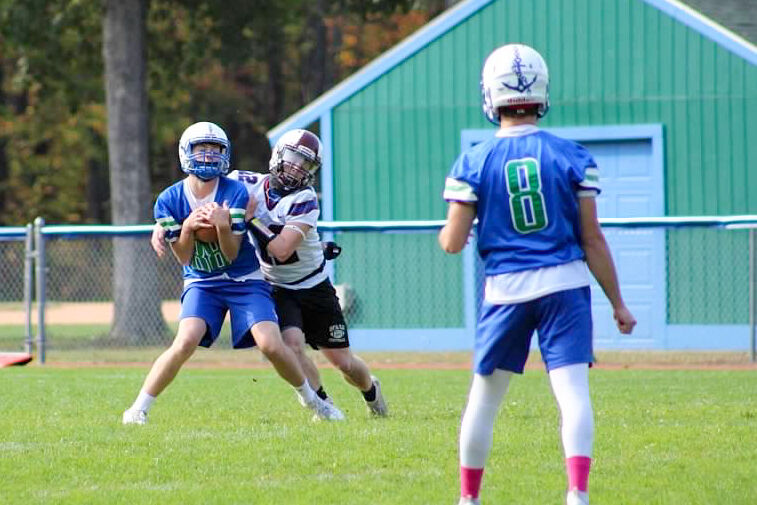 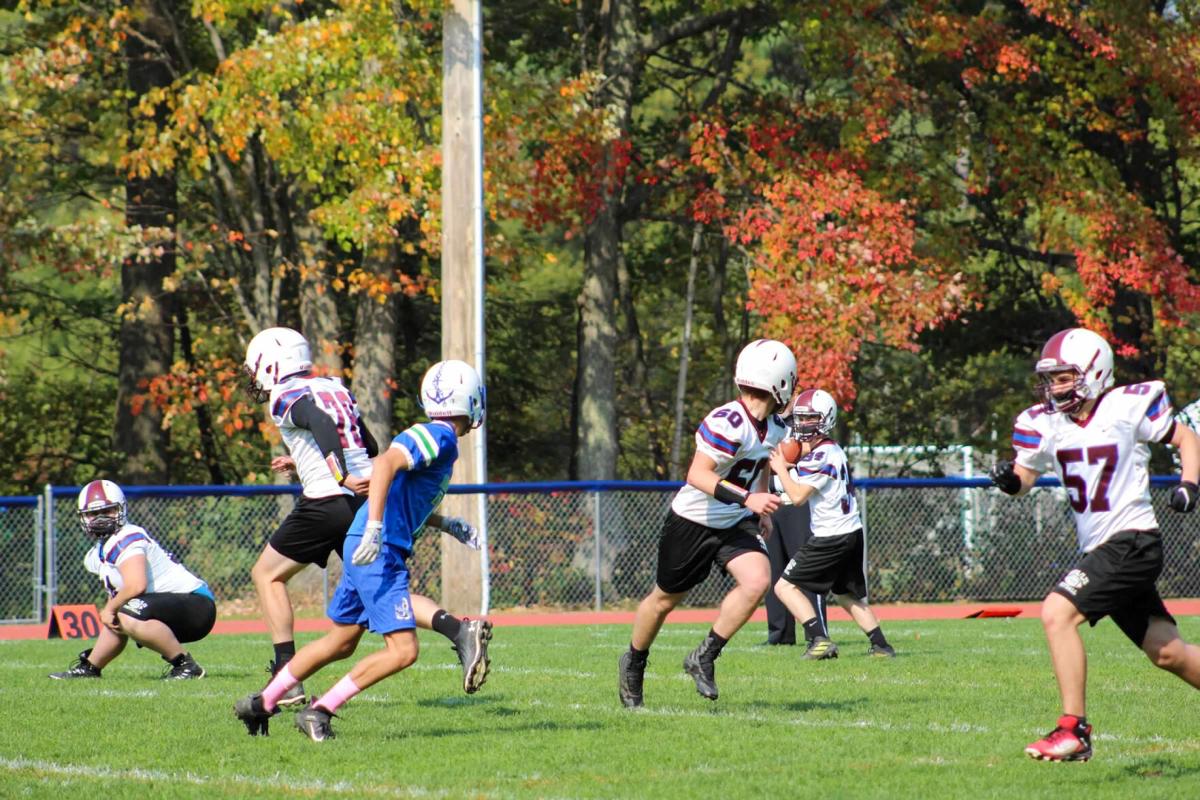 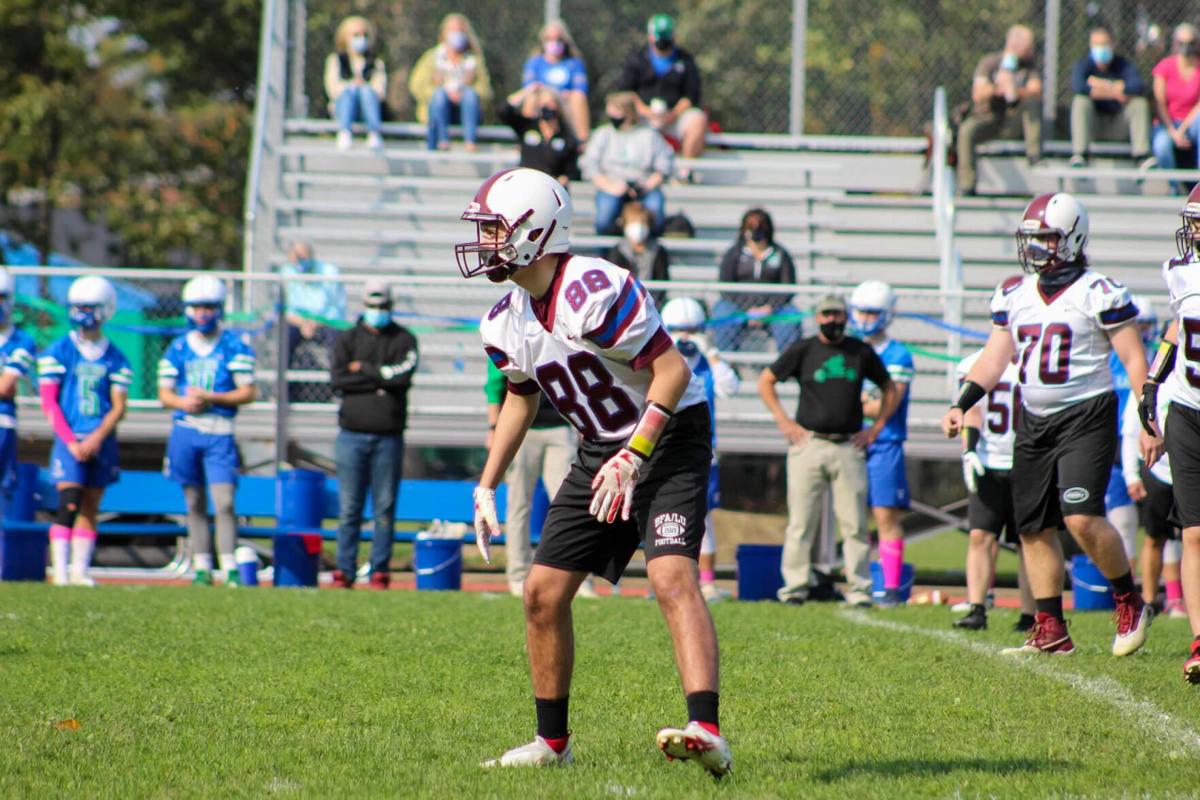 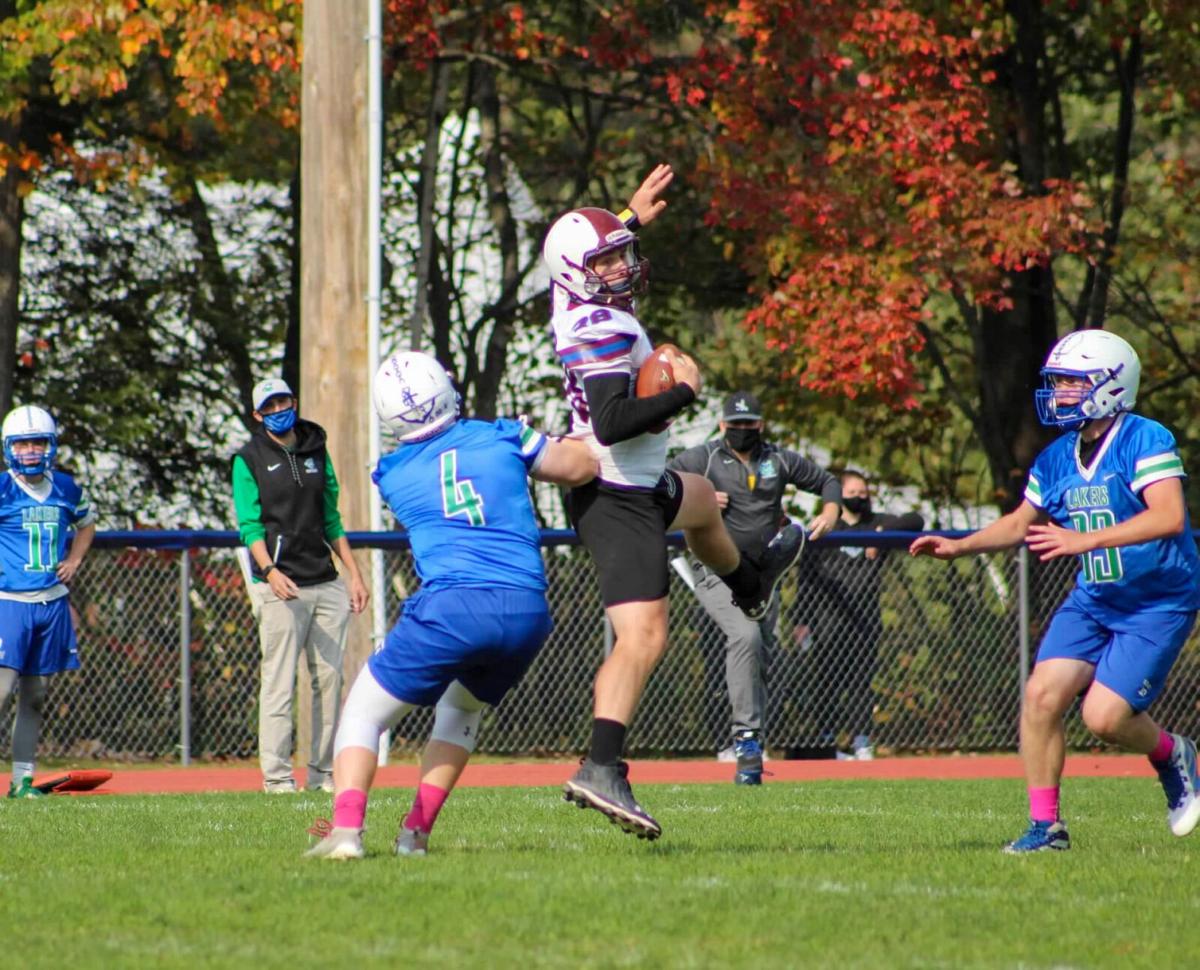 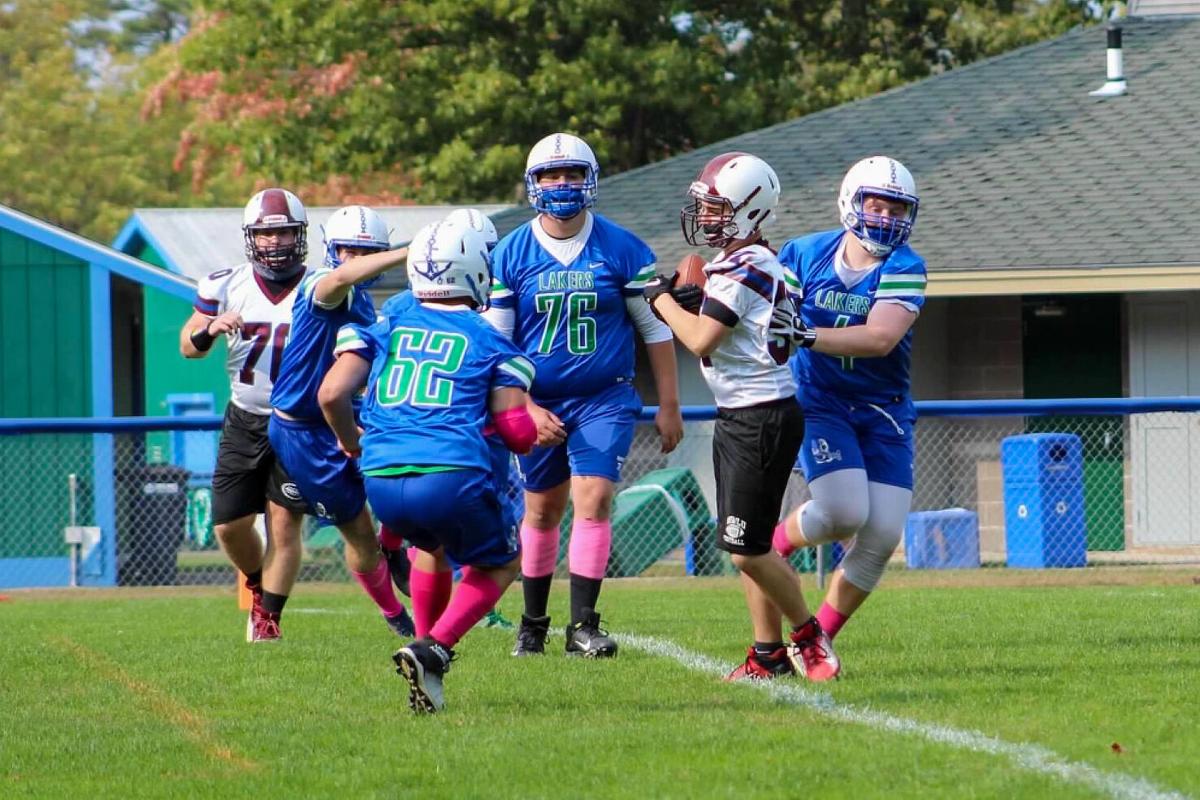 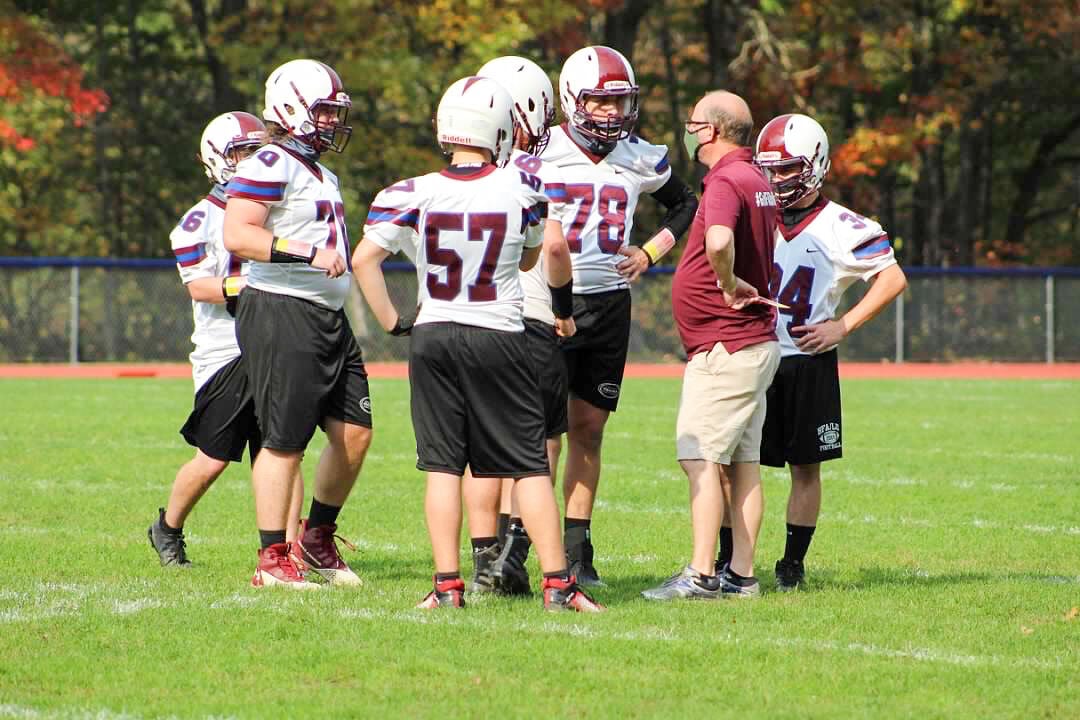 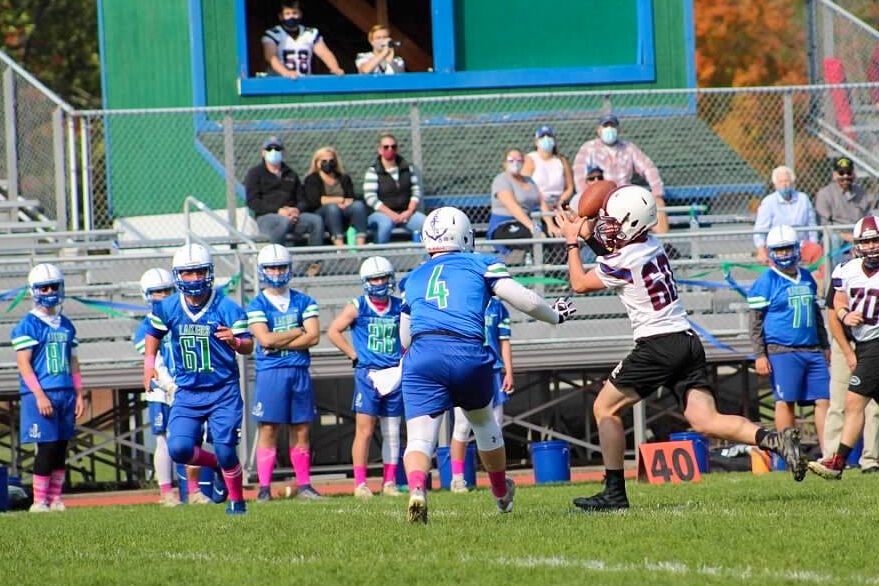 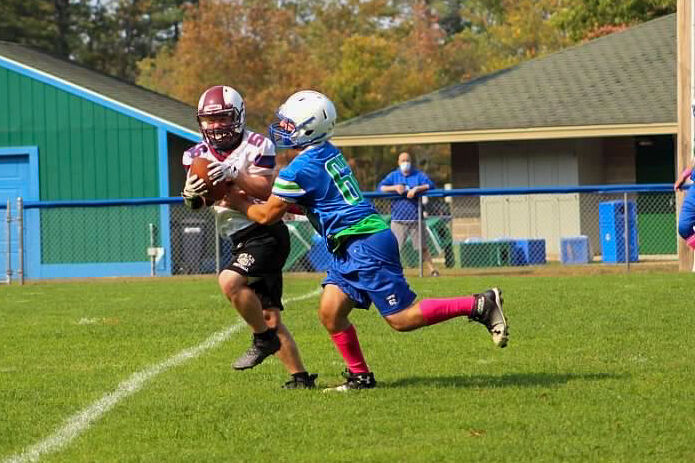 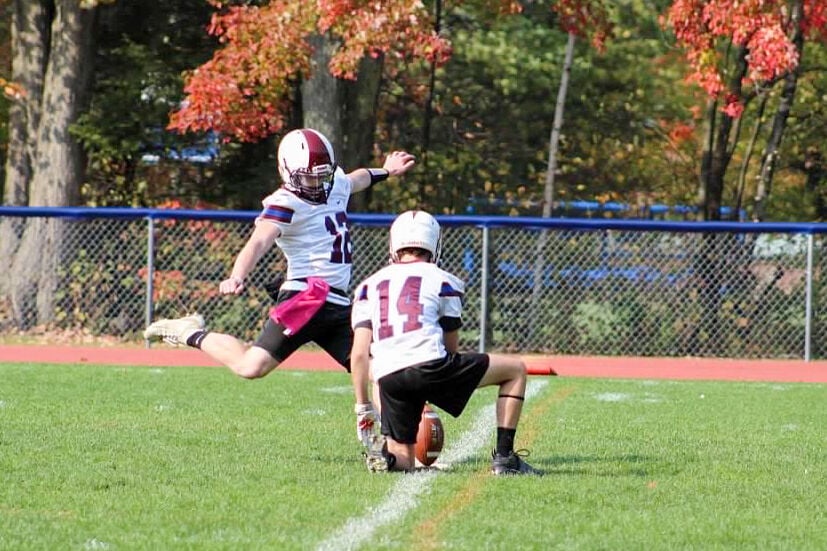 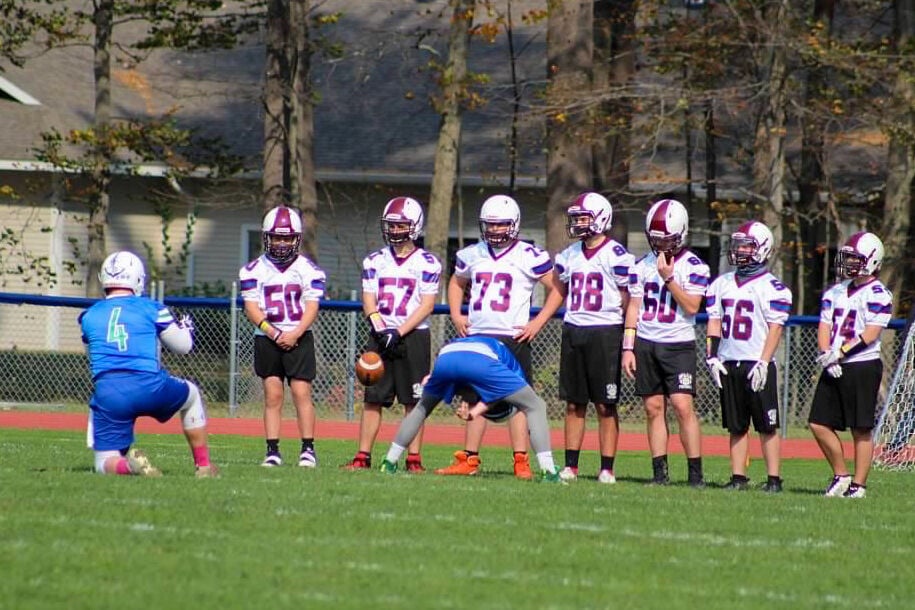 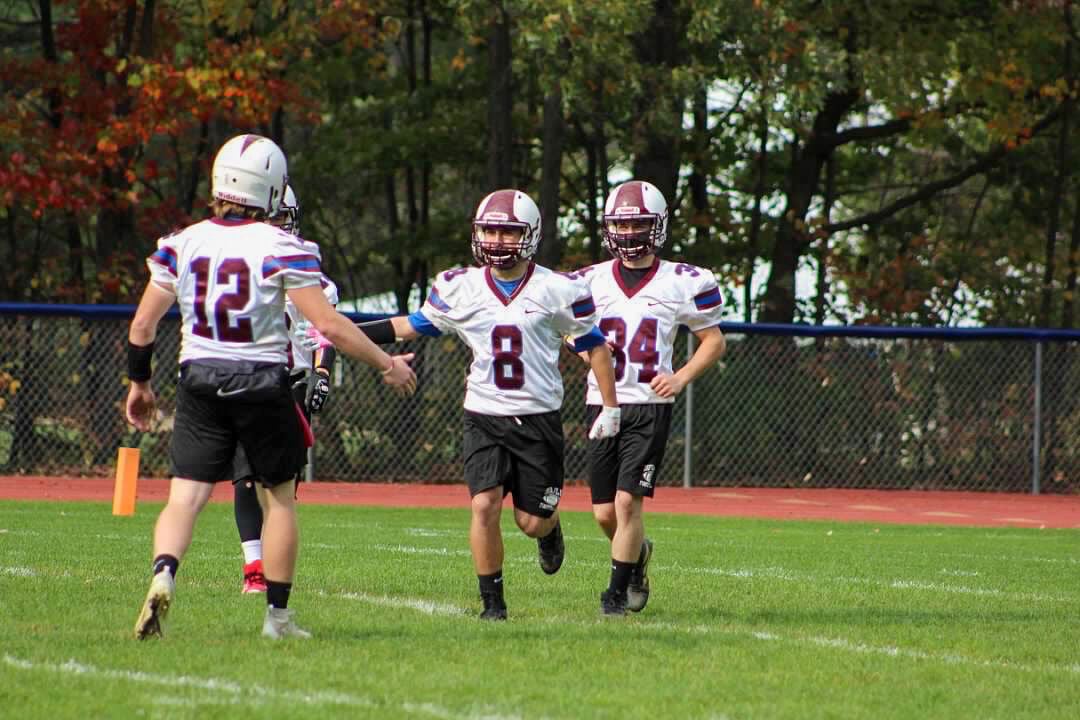 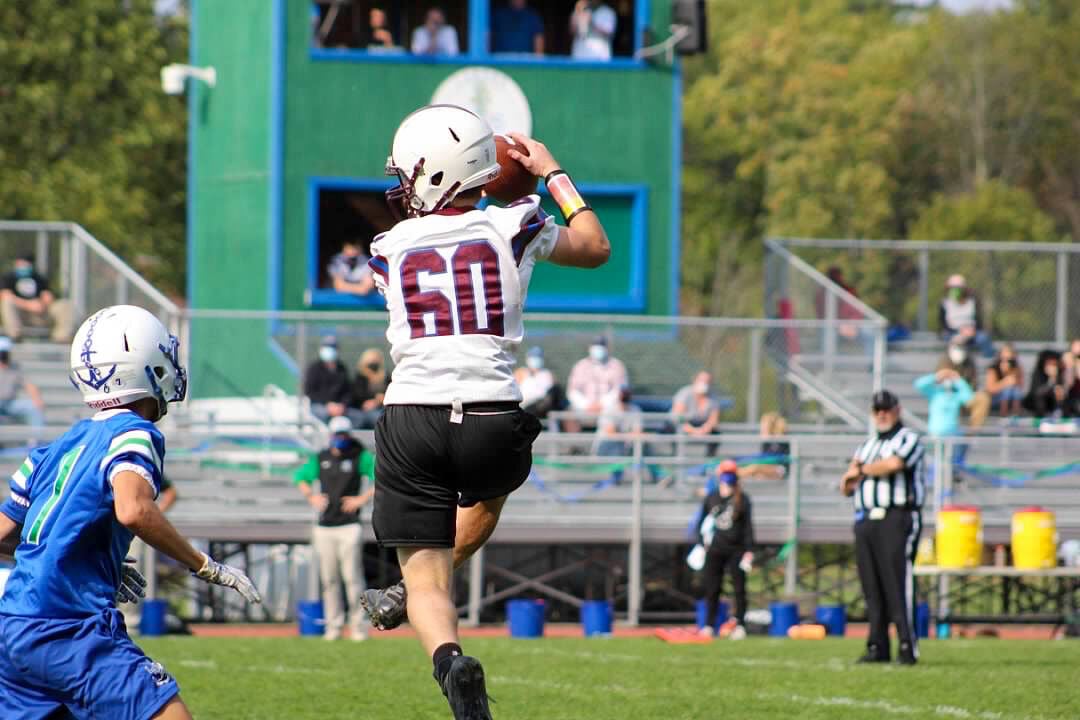 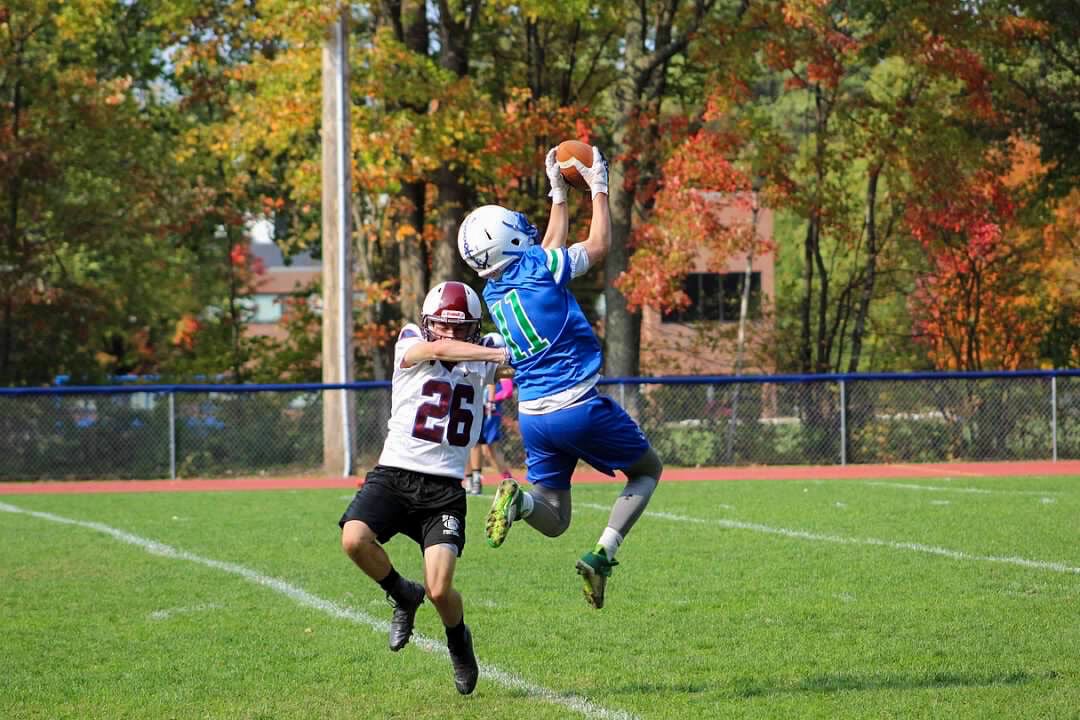 On Saturday, the Bullets bested the Colchester Lakers 27-17.

Fairfax/LU rolled with two quarterbacks on Saturday, per the rule change. Cooper Harvey and William Mlcuch each threw for two touchdowns.

“Cooper, a sophomore, did a good job with the linemen,” said Sleeman. “Mlcuch also kicked three out of four point-afters.”

When asked what he thinks about his team’s success in the 7v7 season, Sleeman answered wisely.

“When you’re a DIII team, you have smaller numbers. Sometimes you have to tinker with things, and you find ways to make things happen,” said Sleeman.

“DIII teams also don’t have prototypical linemen. We have athletic linemen since we don’t have as many big guys to choose from.

“In all honesty, Kenny Salls or a couple of the other guys would be tight ends in a DI program, but for us, they have to be linemen.

“We don’t always win the close games, but we’re in the game. At the end of the day, we hope our discipline wins out, and we end up winning.

“I think we have one of the best defenses I’ve seen, and that keeps us in games.”

The Fairfax/LU team will play their fifth DI opponent in a row on Wednesday when they face MMU.

“The kids believe in themselves and in each other,” said Sleeman. “They are going to be in the game at the end.”