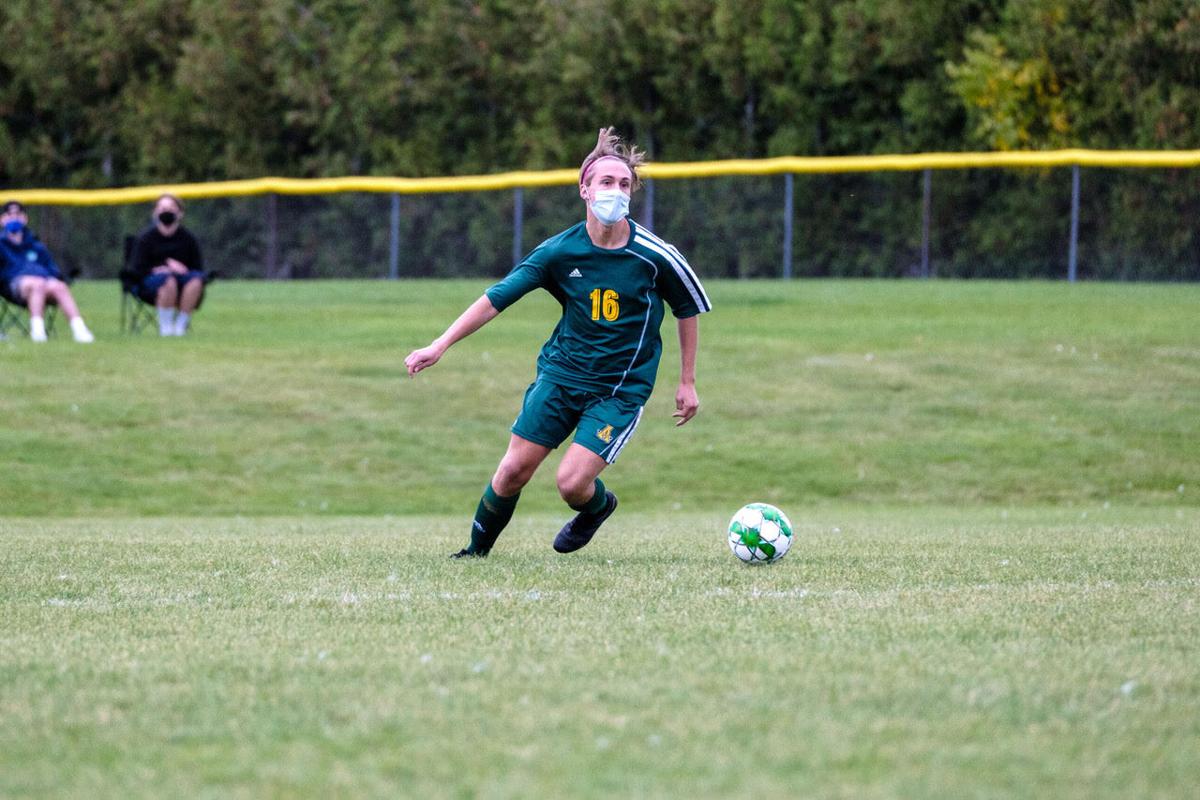 BFA’S Brandon Sweeney brings the ball up the field during Tuesday’s game. 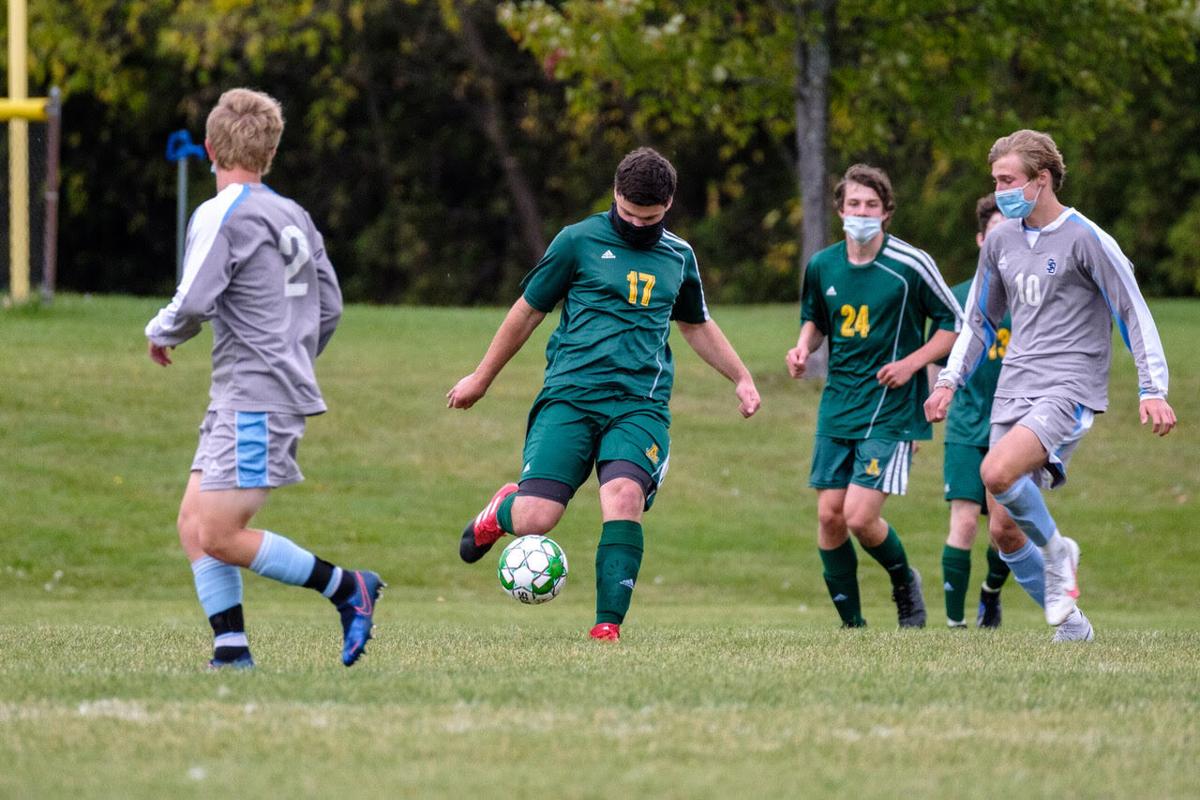 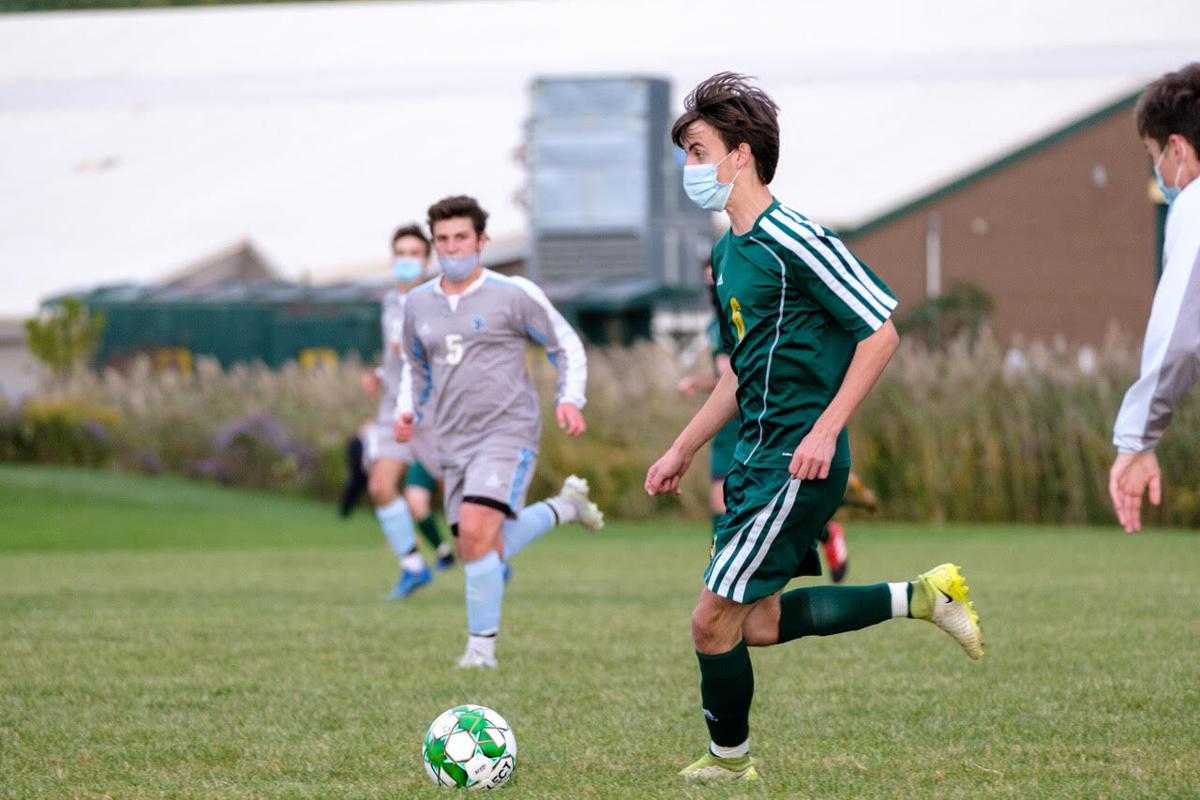 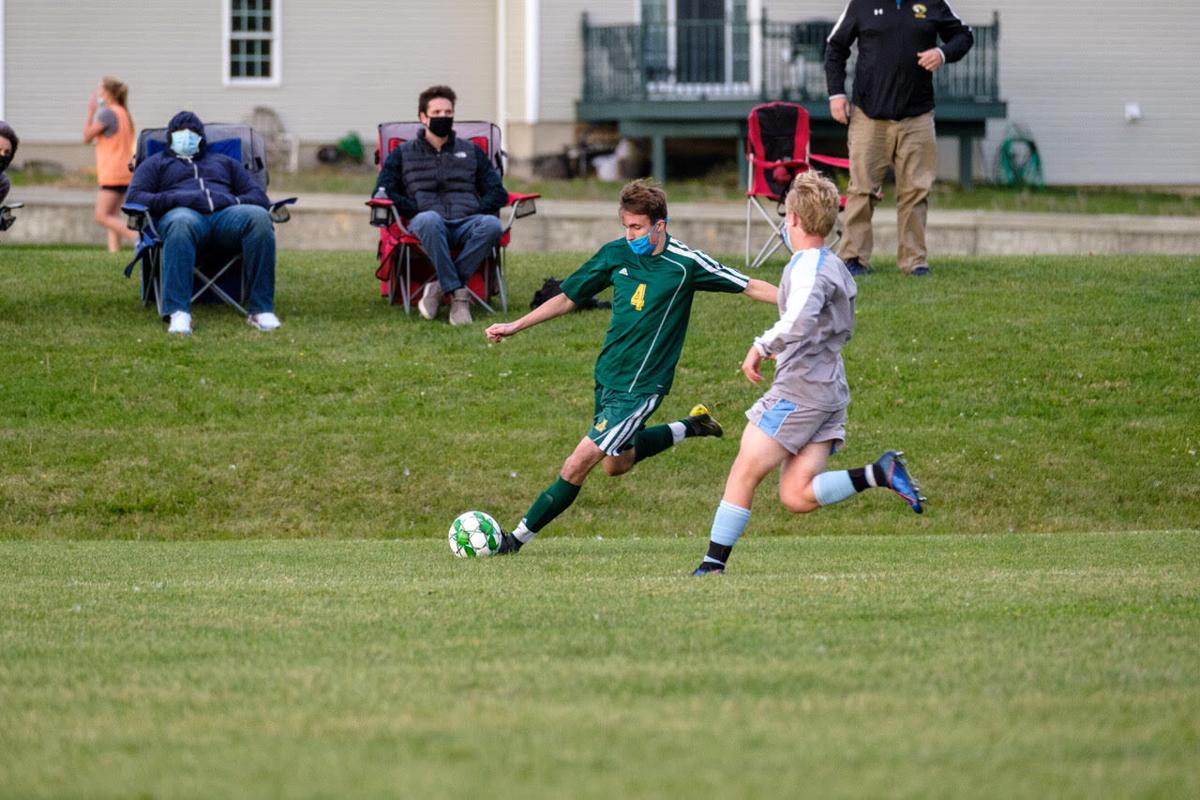 BFA’S Brandon Sweeney brings the ball up the field during Tuesday’s game.

From the start, South Burlington played BFA aggressively, pinching the Bobwhites hard in the offensive zone to stop any breakouts. South Burlington used an effective pass and move to open space style of play to create options throughout the first half of the match; BFA seemed to have no answer.

The one bright spot going into the second half was Bobwhite goal tender and senior, Evan Fisher, who despite facing numerous shots, had only allowed one goal.

Going into the second half, BFA seemed to find some life, getting the ball up the field into South Burlington’s end. In the offensive end, the Bobwhites’ efforts would be as equally frustrated, as South Burlington had deployed their players to have heavy coverage in the offensive and defensive ends of the field, leaving the midfield relatively open. When BFA was able to break out of their own end, getting to the offensive zone would be relatively easy, but once they got there South Burlington’s aggressive play denied the time and space needed for the Bobwhites to set up plays and get shots on net with any regularity.

“They (South Burlington) pushed a lot of guys up, so it left some space in the midfield. I don’t think we utilized it enough. We got possession of, and worked the ball, decently in the midfield, but when we got to that final third, (of the field) we lacked creativity,” said head Bobwhite Coach Luke Laroche.

South Burlington would add two goals to their lead in the second half to defeat BFA 3-0. The Bobwhites will look to put this game behind them as they take on CVU at home on Friday afternoon at 4 pm.