You are the owner of this article.
Edit Article Add New Article
Subscribe | Sign In
Home
News
Sports
Classifieds
Obituaries
Editorial
Business Directory
Things to Do
About Us
e-Edition
NEWSLETTERS
1 of 15 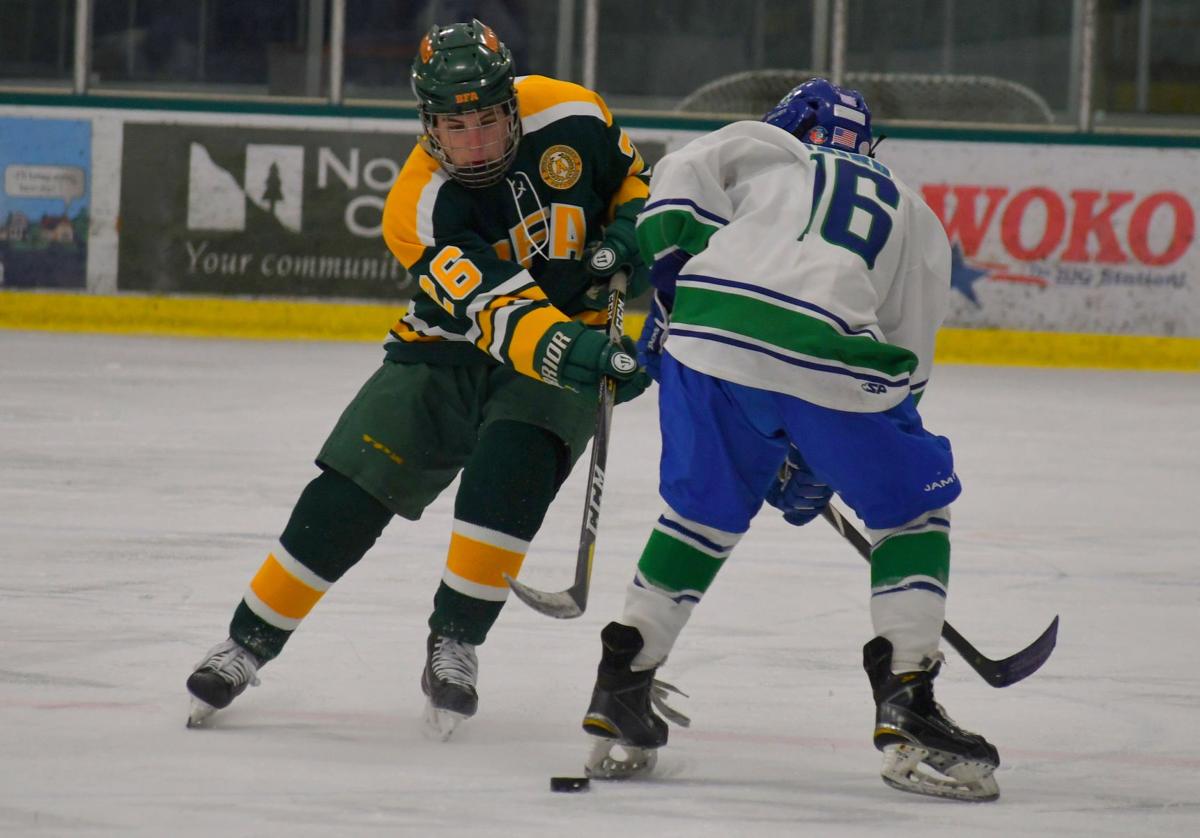 BFA’s Spencer Sinagra works for the puck during the Bobwhites 3-0 victory over Colchester. 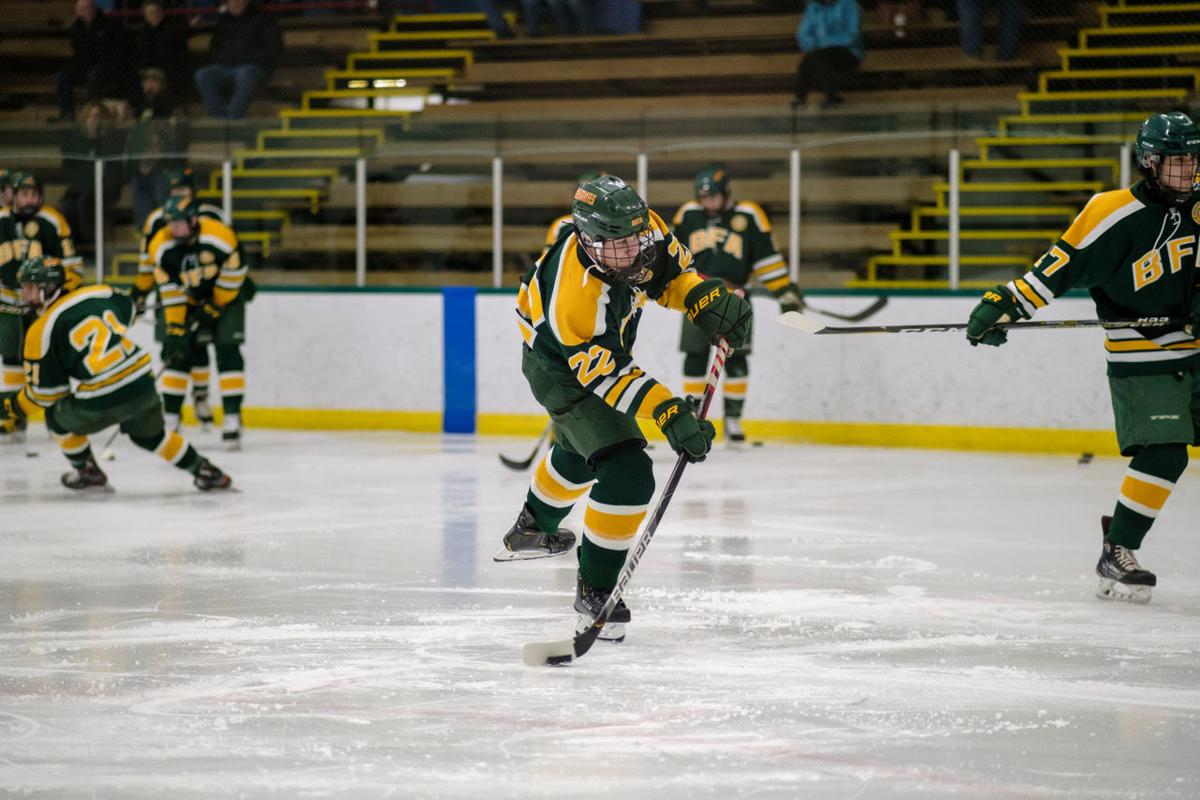 BFA’s Liam Wood takes a shot on goal on Wednesday. 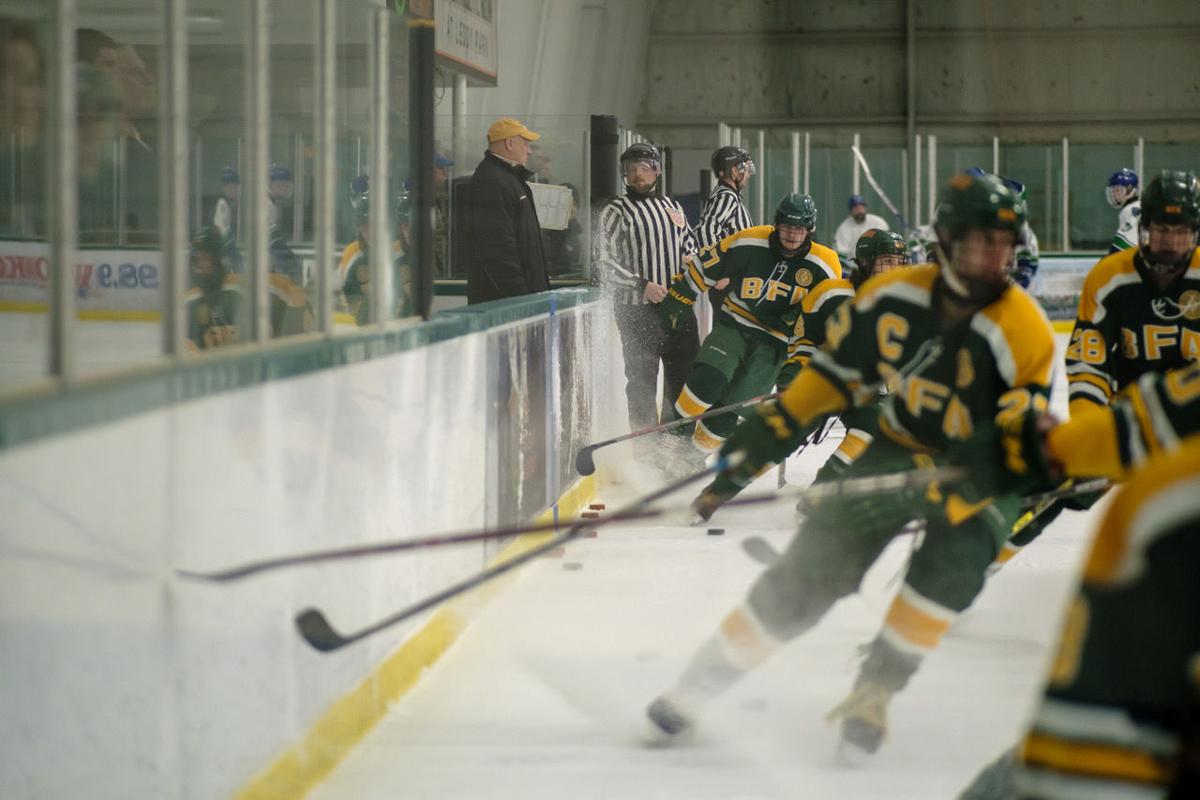 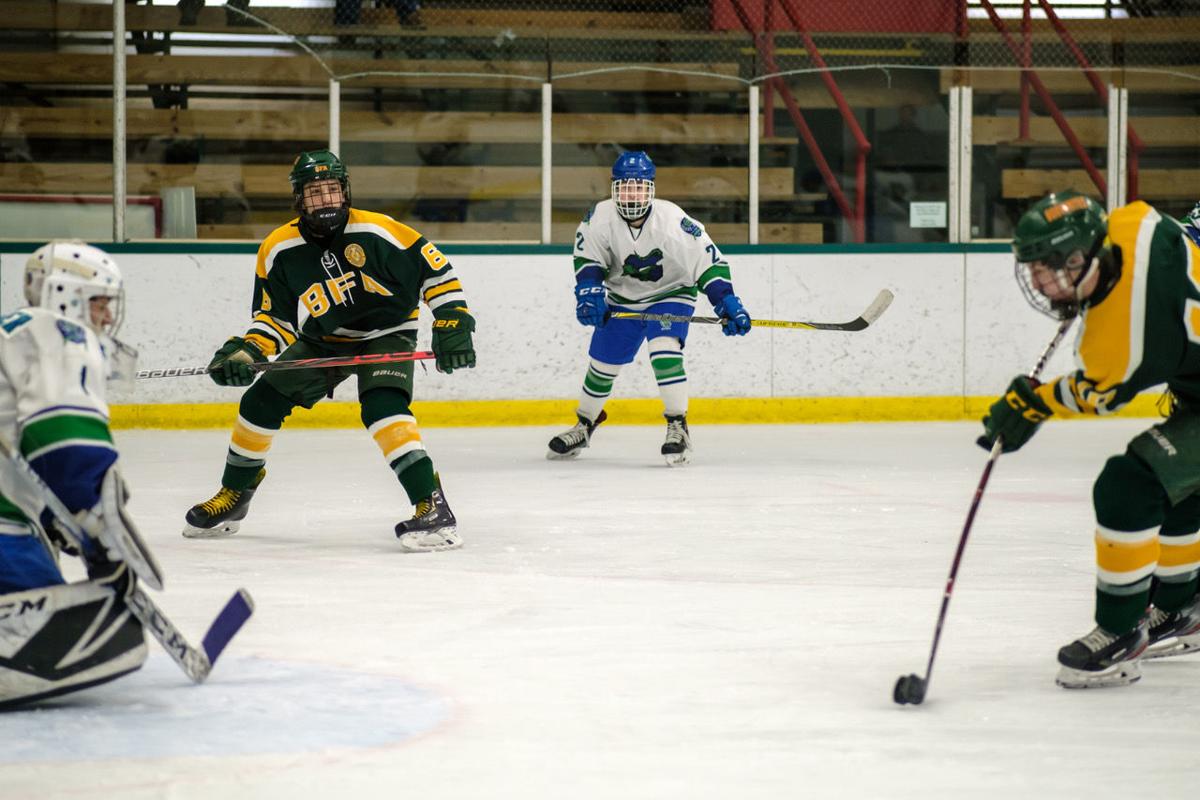 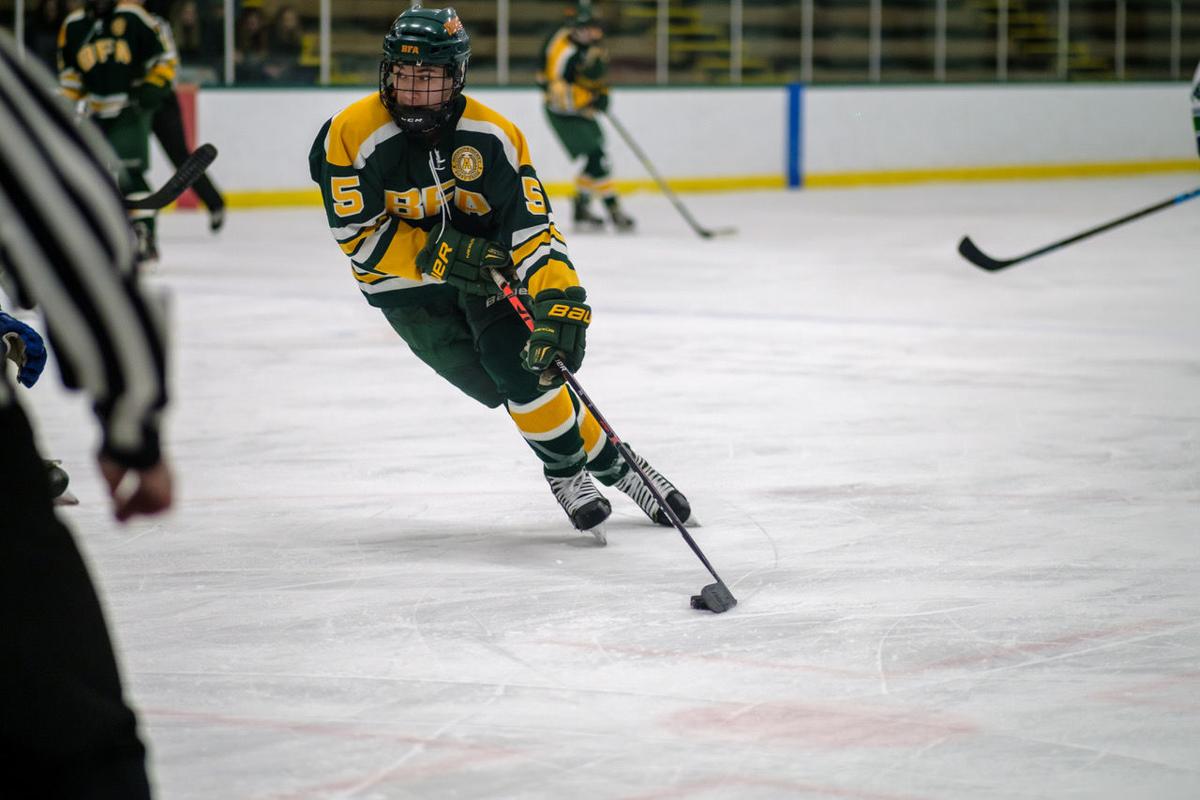 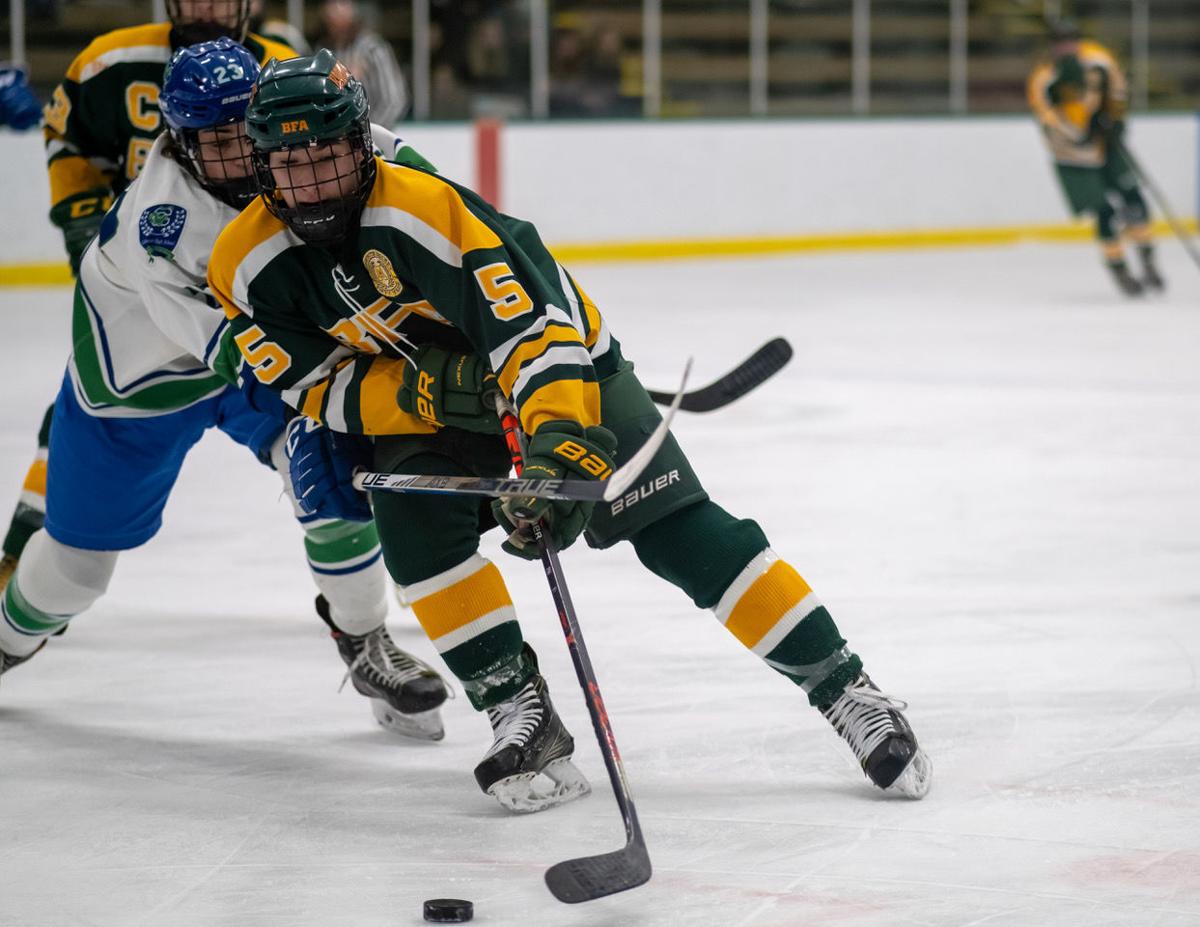 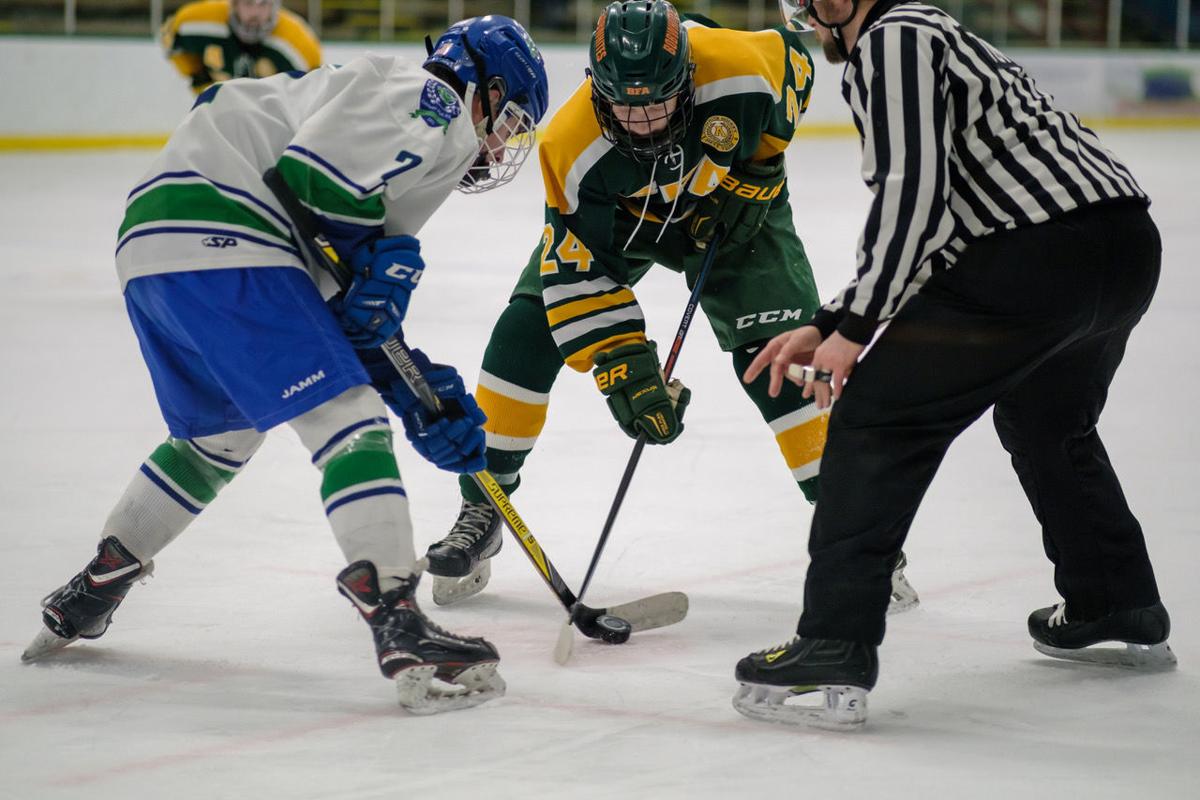 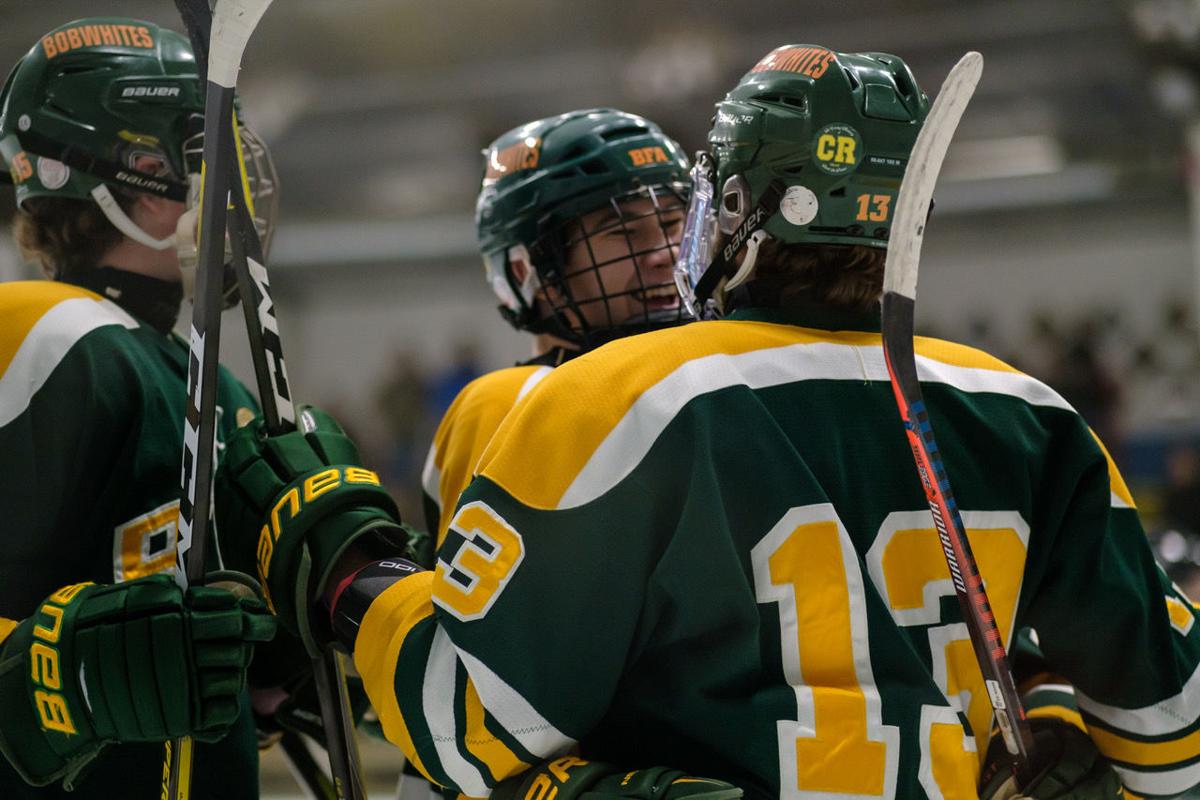 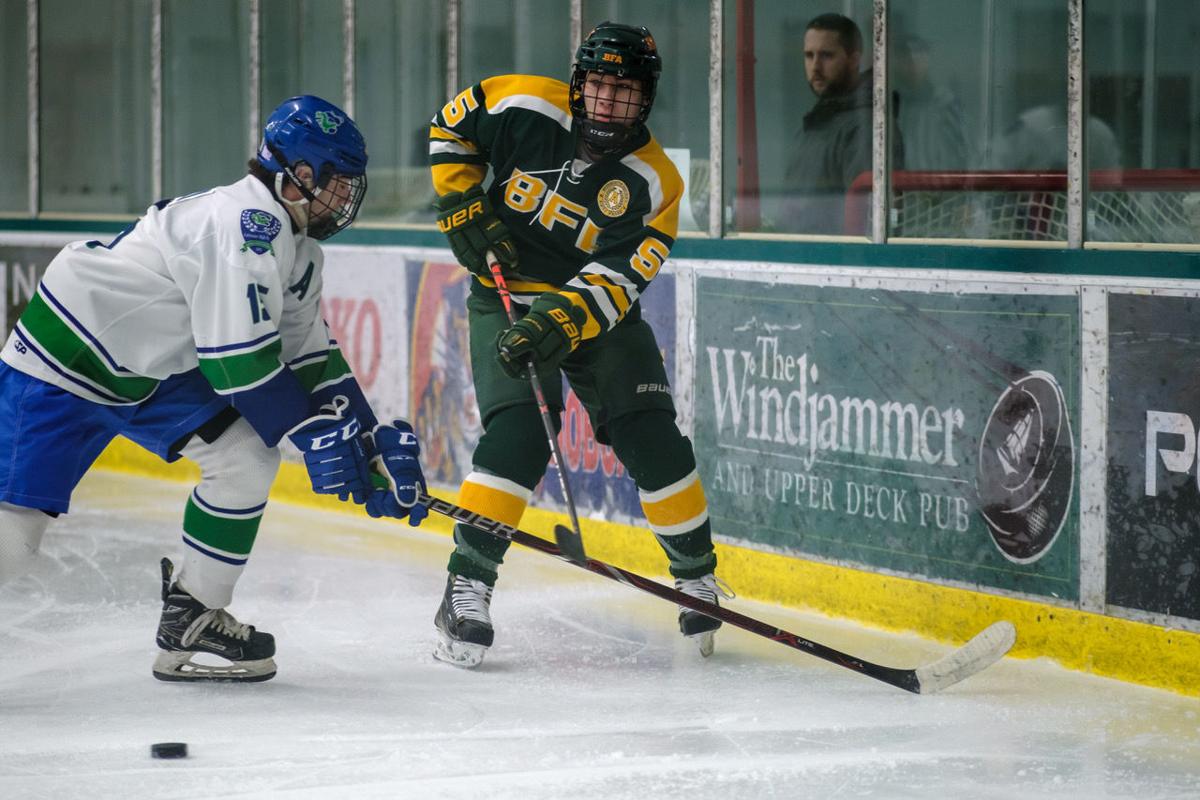 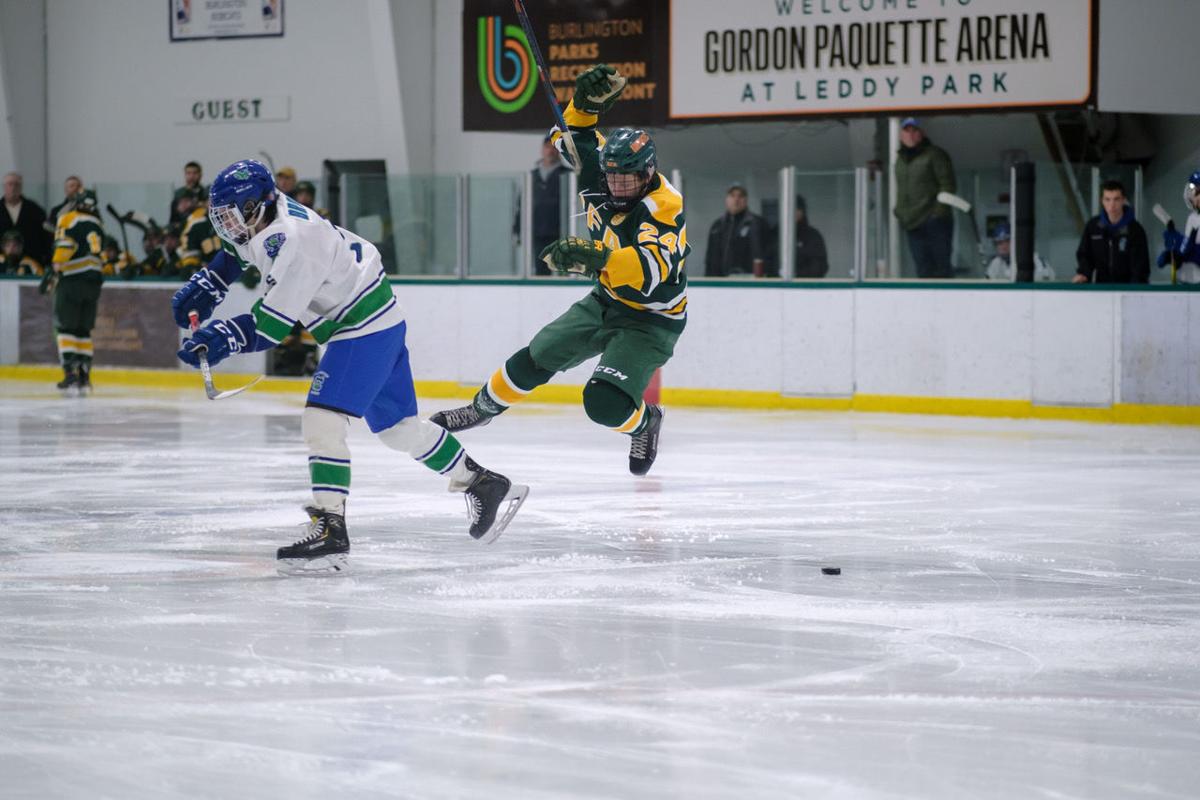 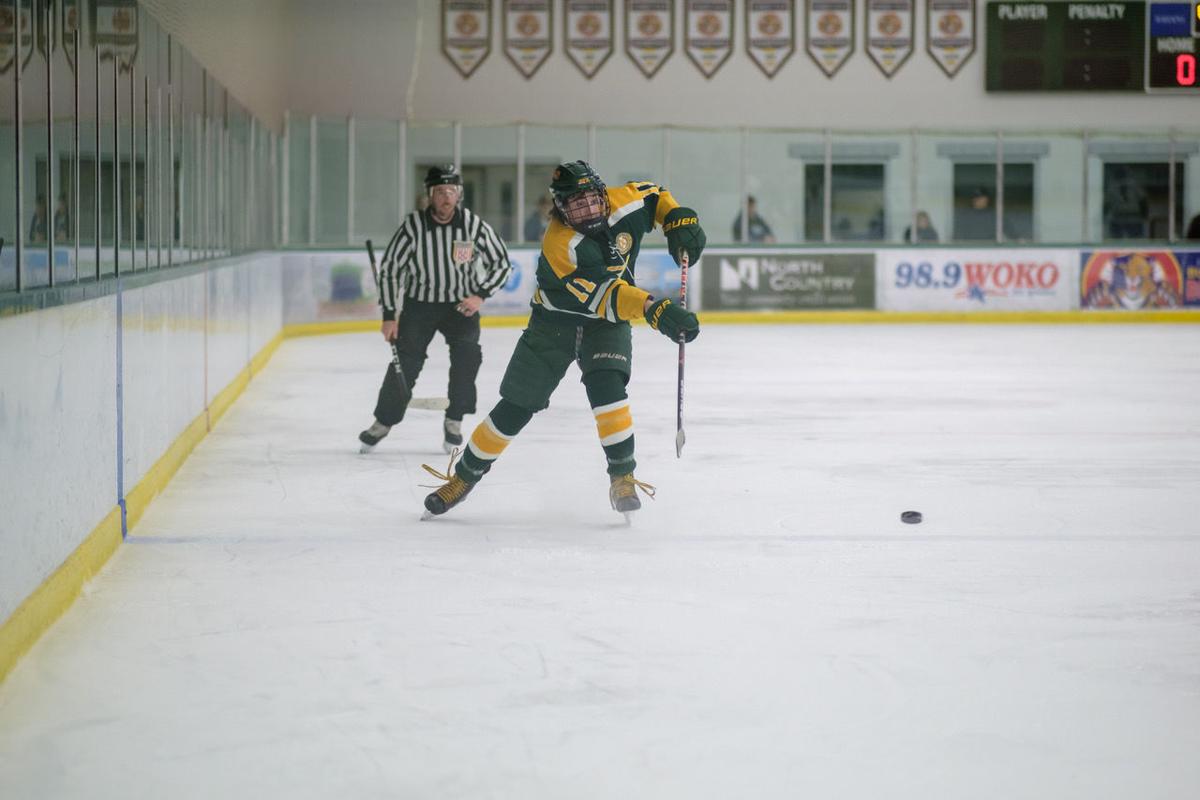 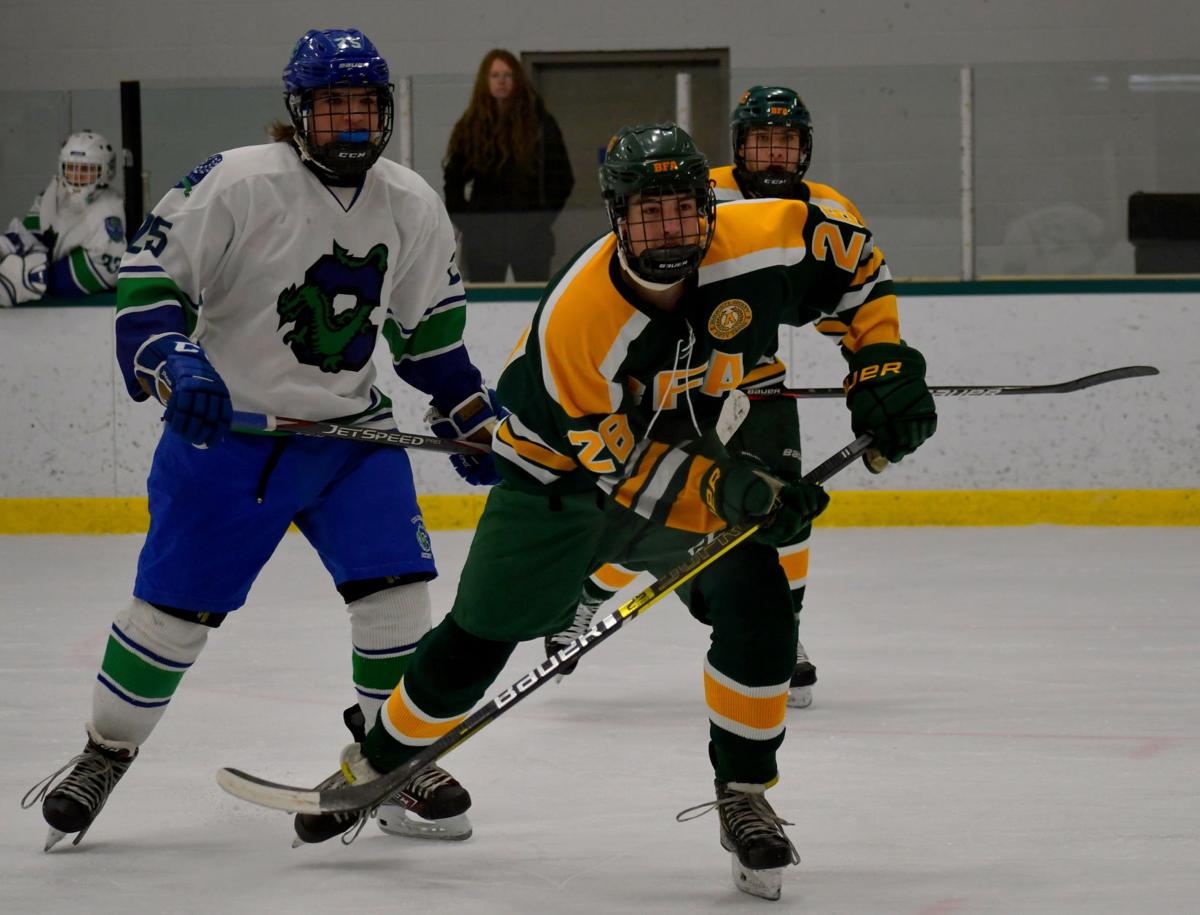 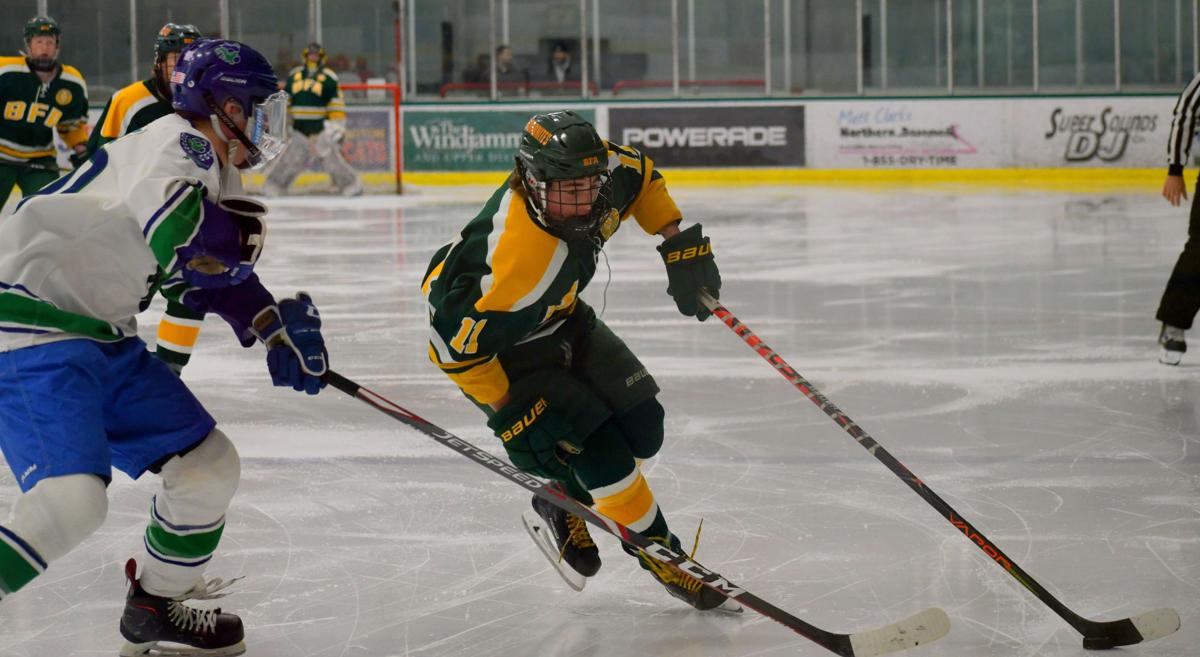 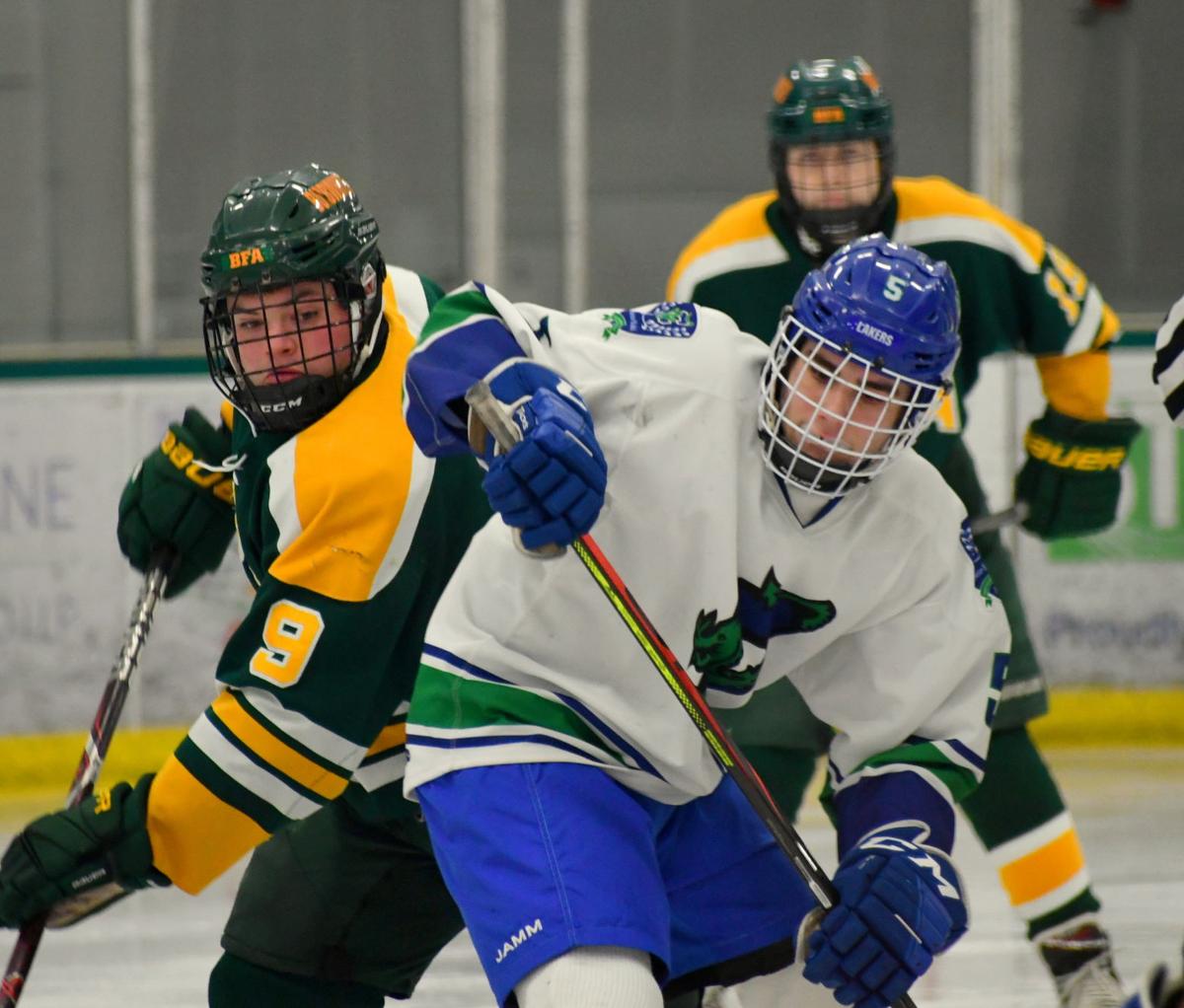 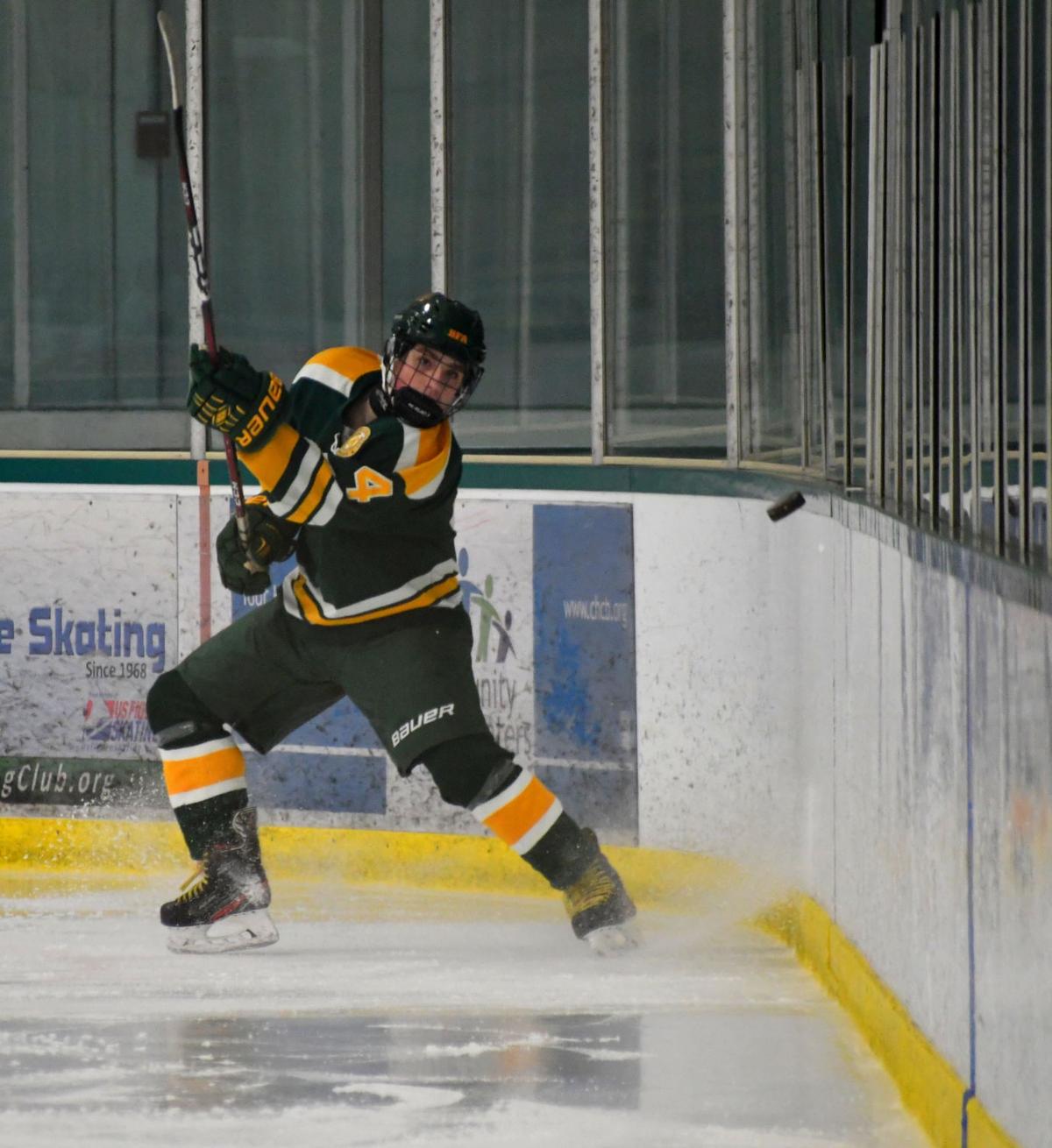 BFA’s Spencer Sinagra works for the puck during the Bobwhites 3-0 victory over Colchester.

BFA’s Liam Wood takes a shot on goal on Wednesday.

The Bobwhites earned the eleventh win of their season and extended their win streak to six after Wednesday evenings 3-0 win over Colchester.

Matt Merrill got the BFA started, scoring the first goal of the game in the first period off an assist by Collin Audy.

The Bobwhites travel to Stowe on Saturday for a 6:15 start.