You are the owner of this article.
Edit Article Add New Article
You have permission to edit this article.
Edit
Home
News
Schools
Sports
Things to Do
Vermont Life
Real Estate
Obits
Editorial
Classifieds
Messenger FAQ
Business Directory
About Us
e-Edition
2020 Meet Your Business Community
2020 Resource Directory
2020 Discover Guide
1 of 13 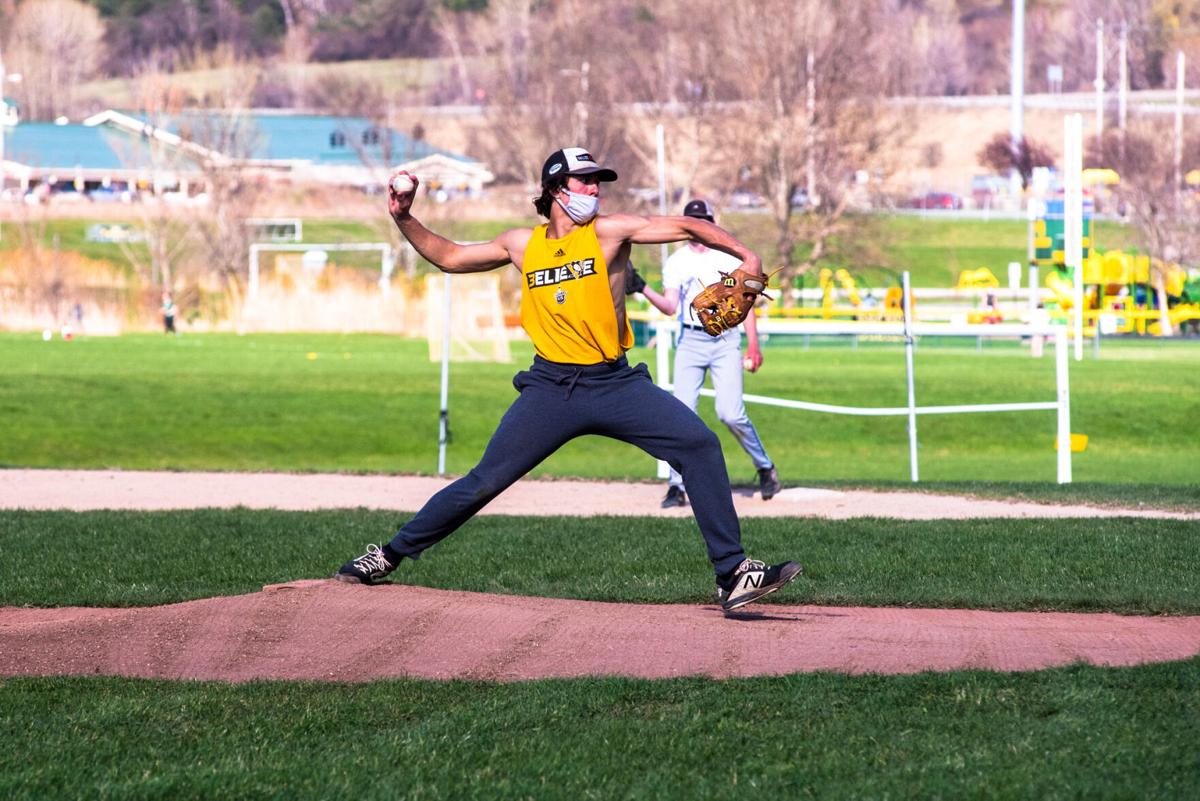 Bobwhite senior Christian Vallee throws off the mound during practice. 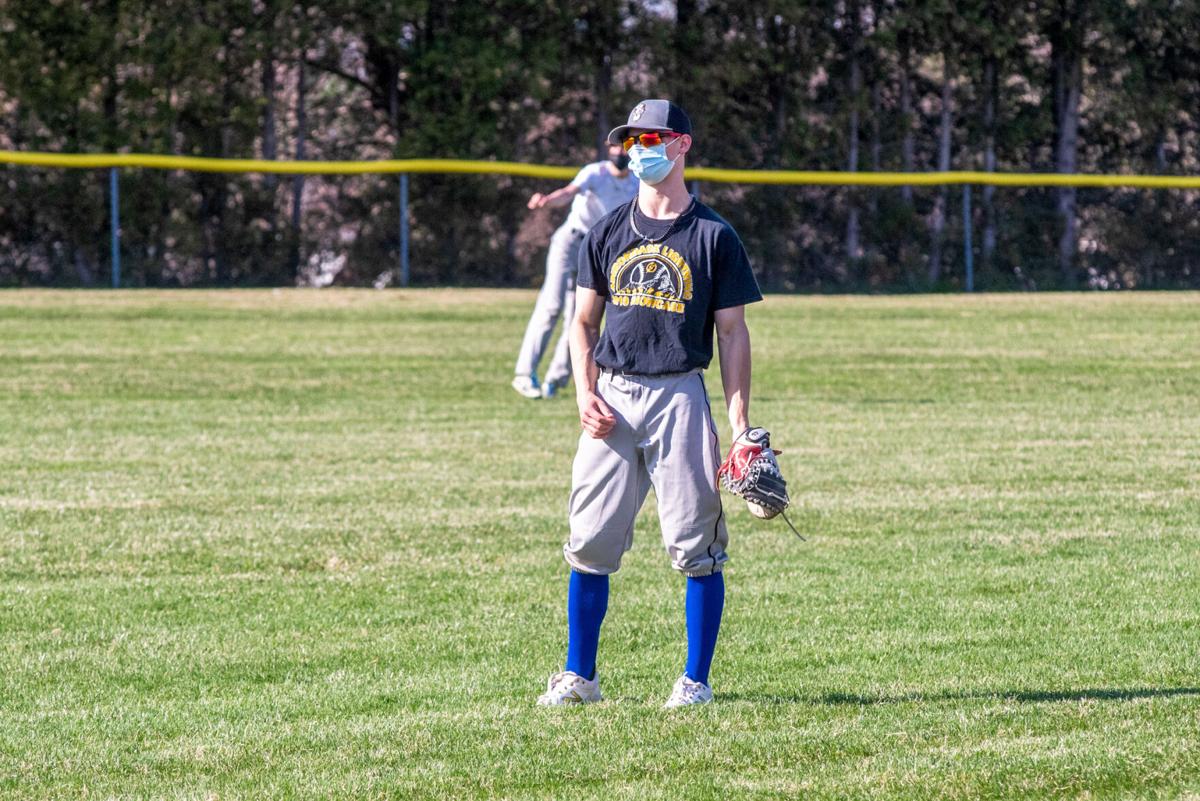 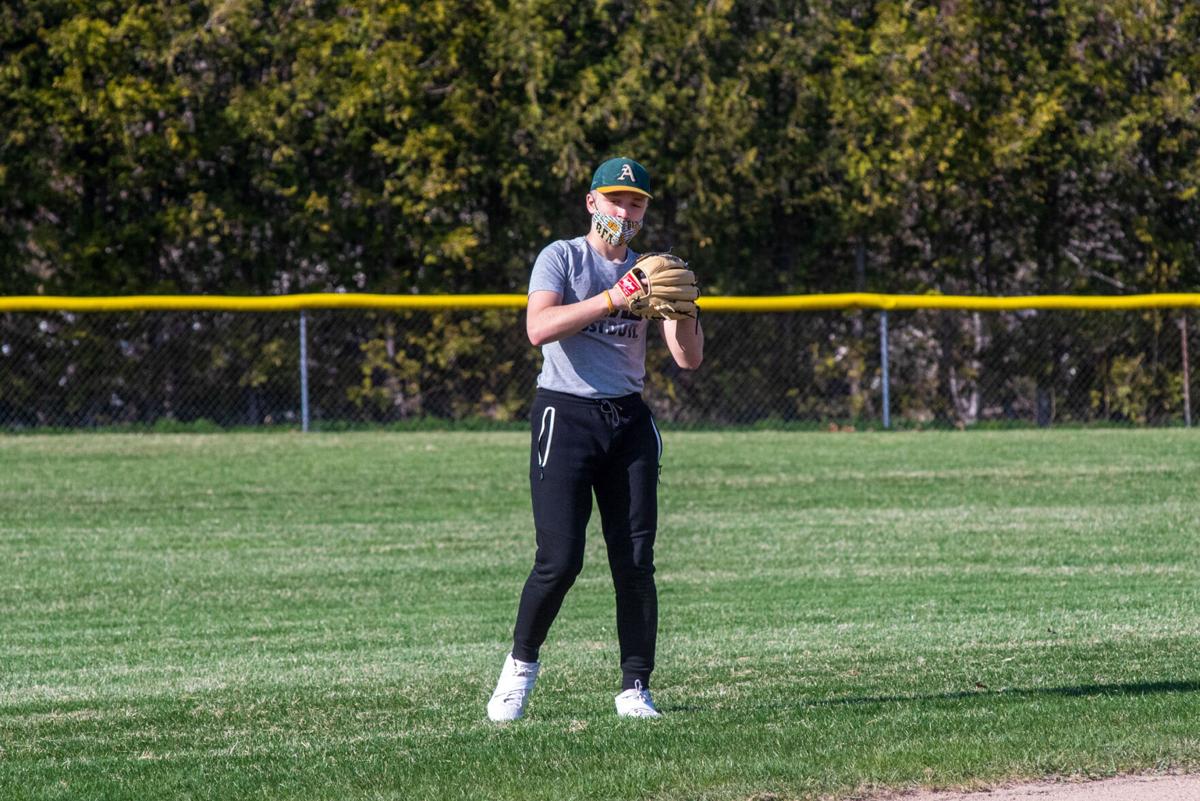 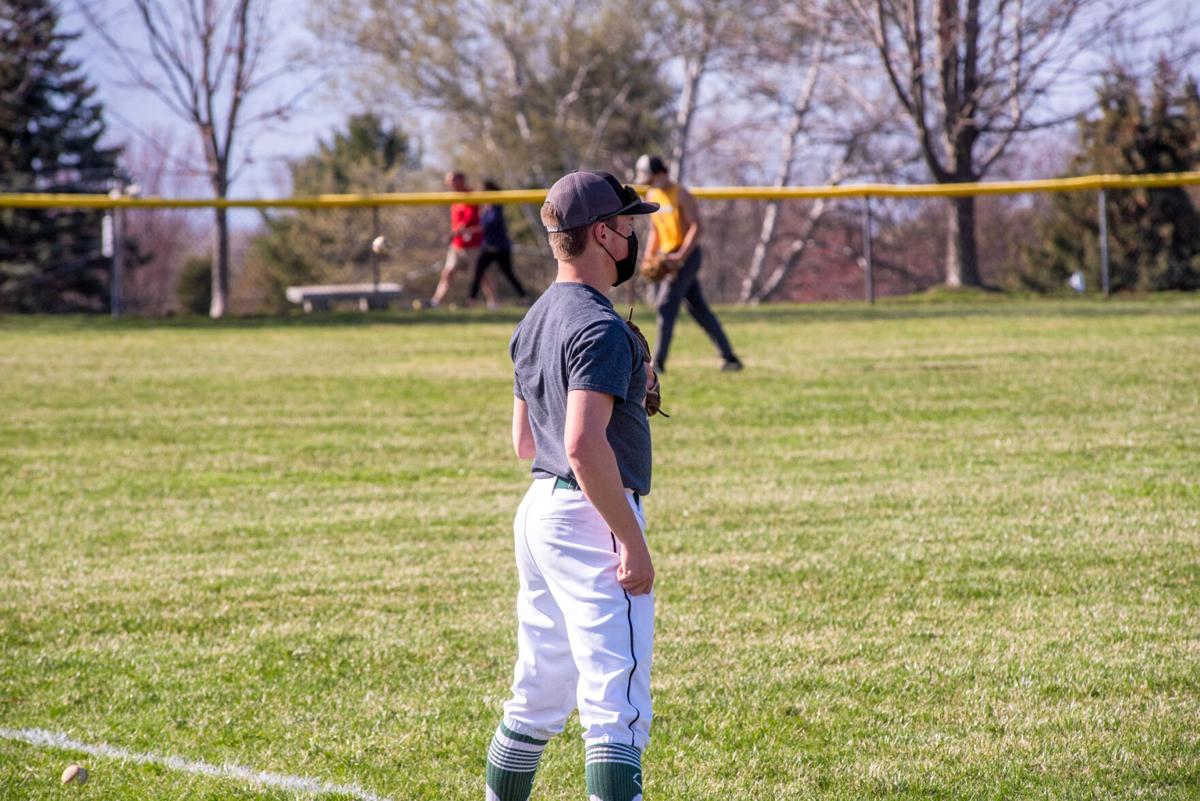 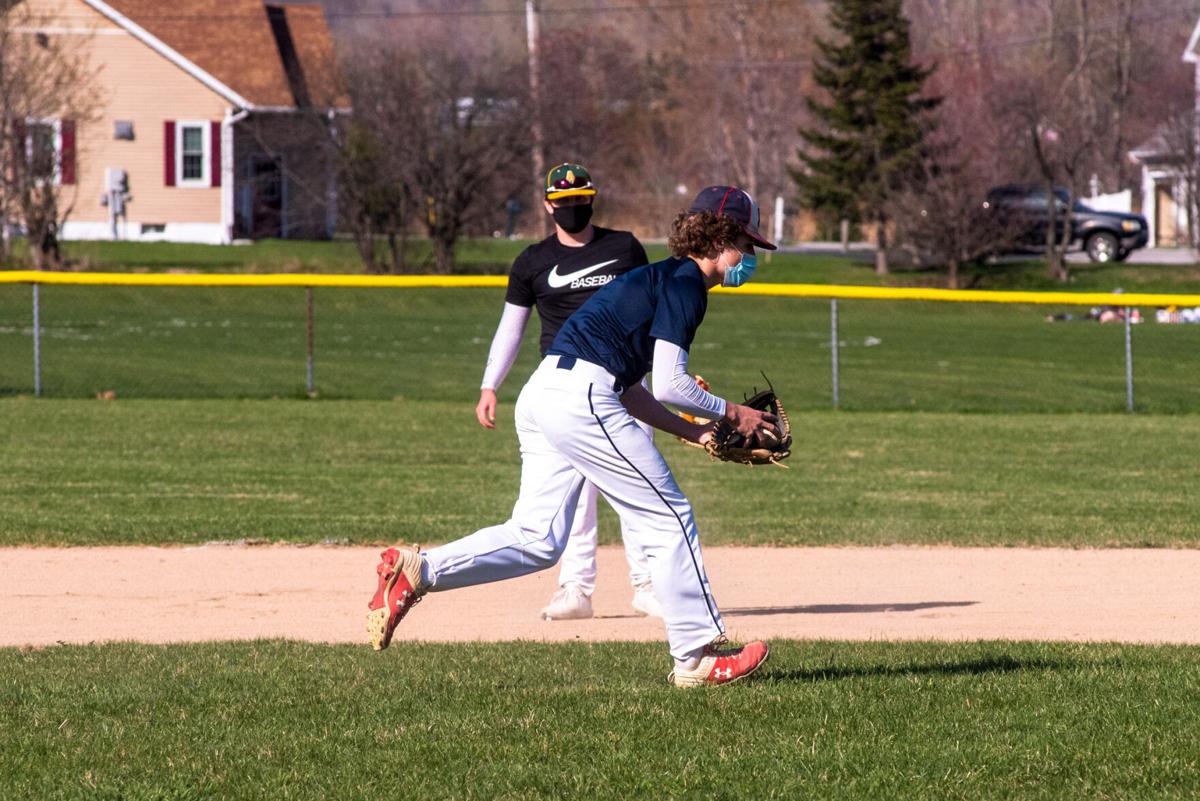 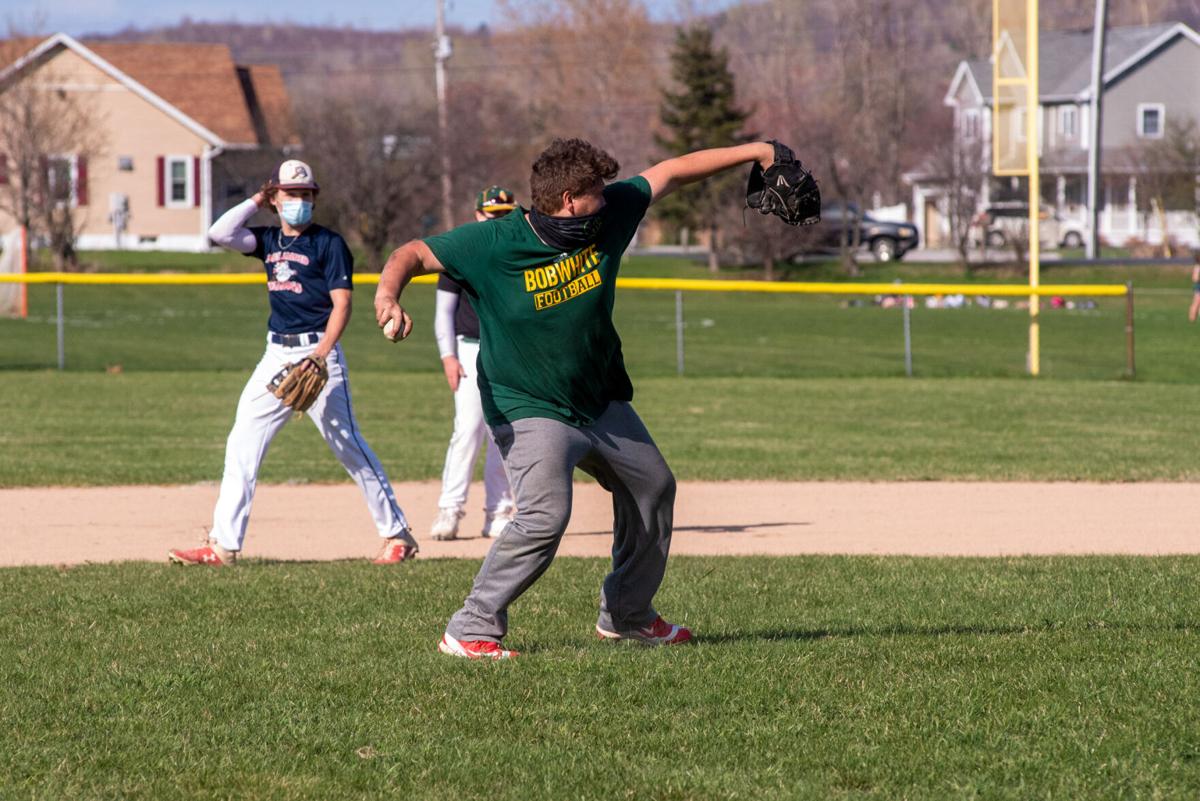 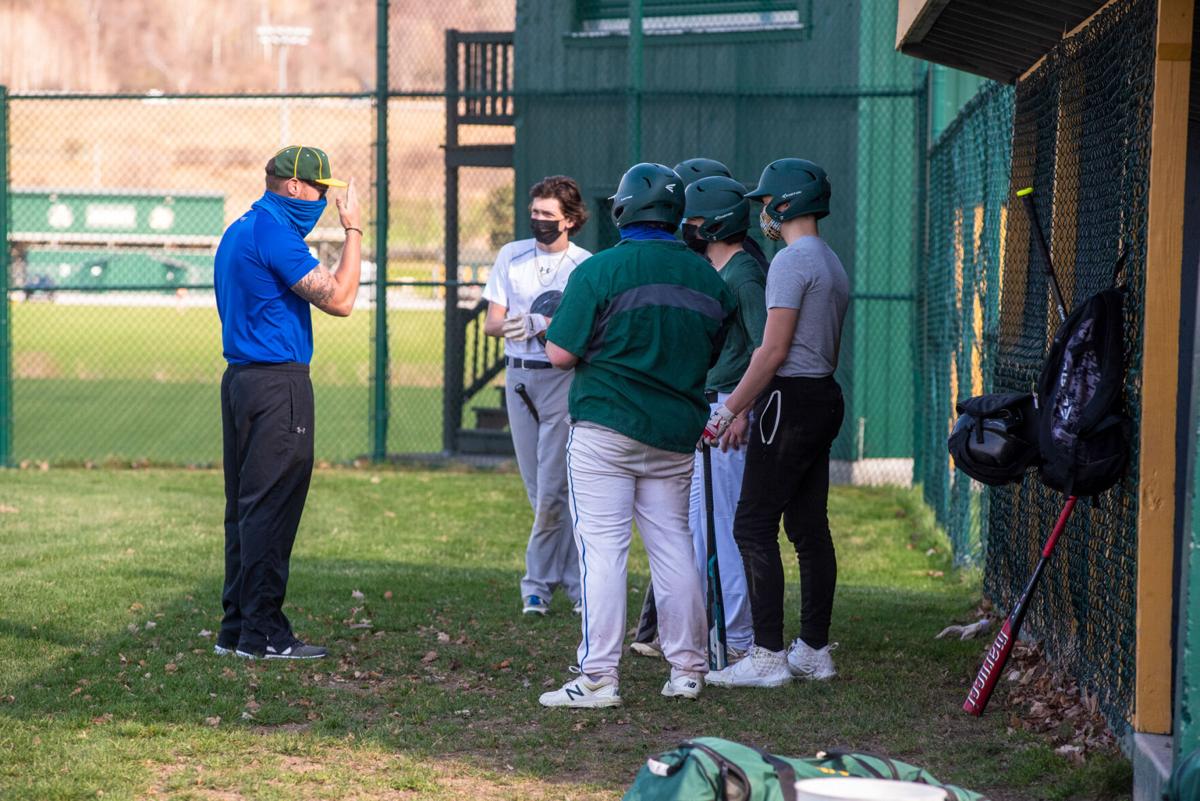 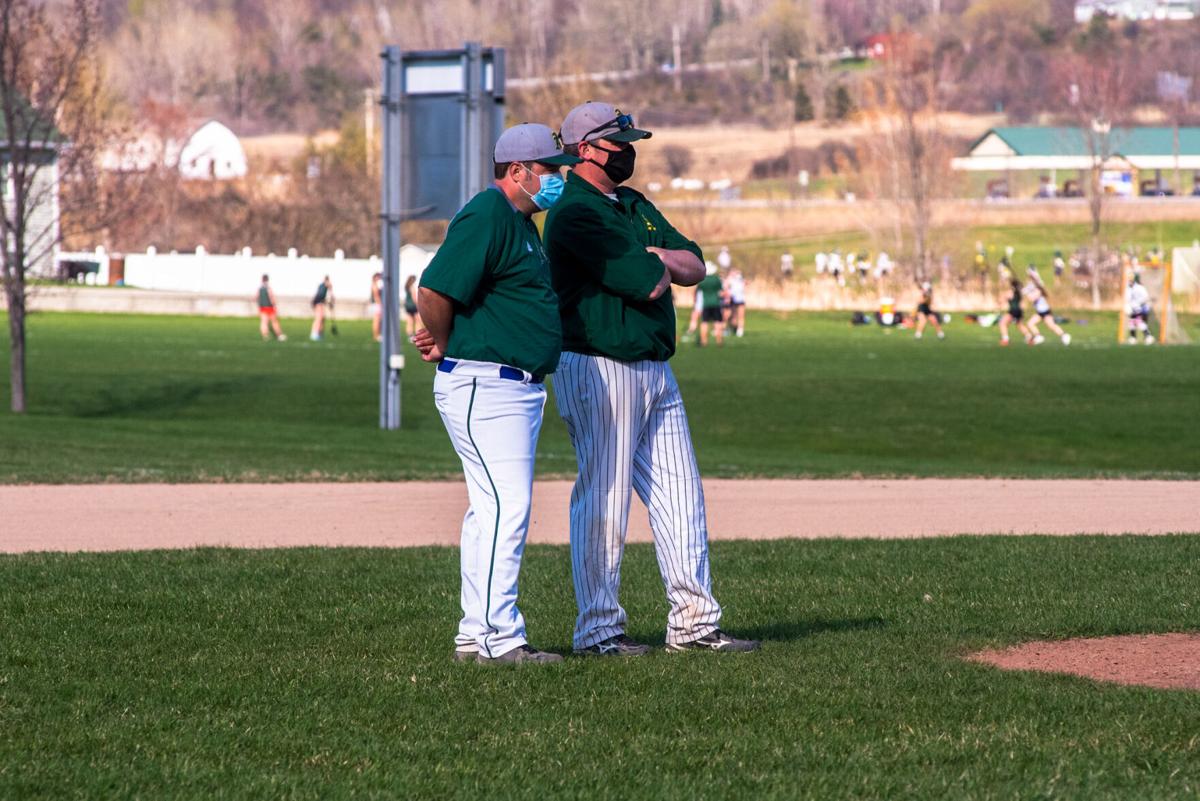 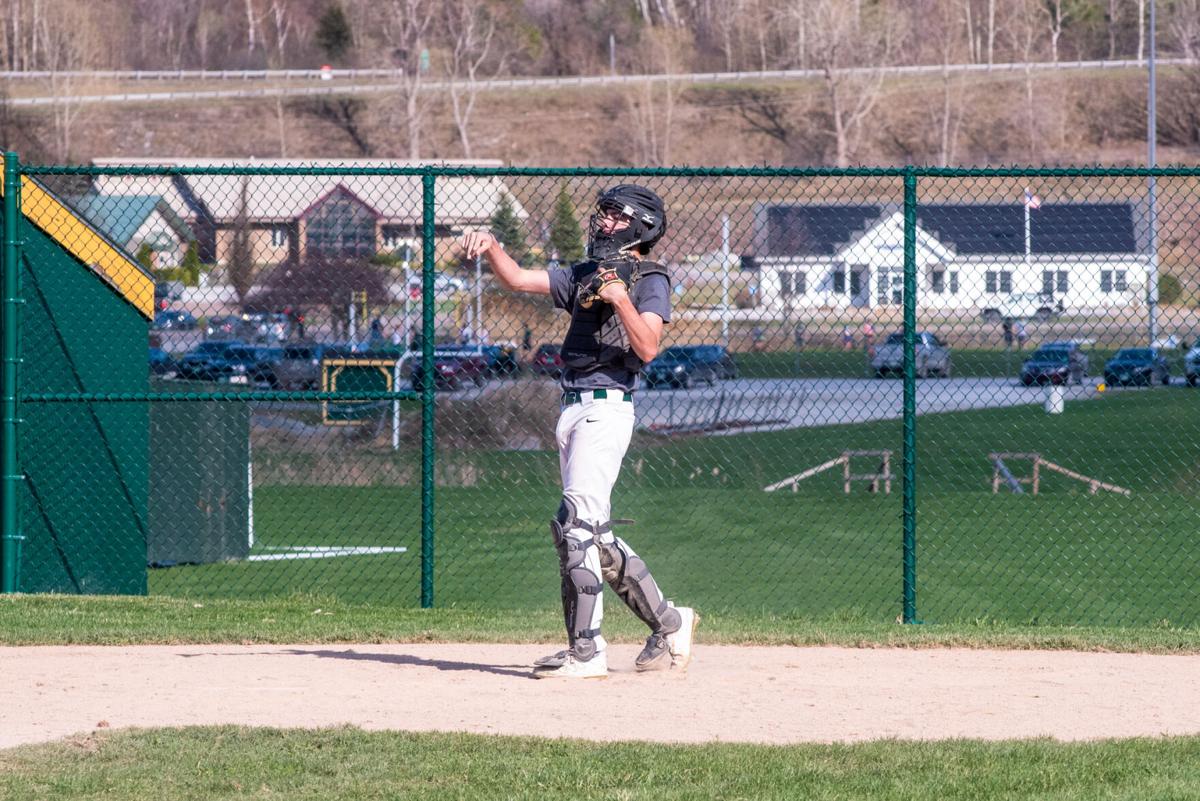 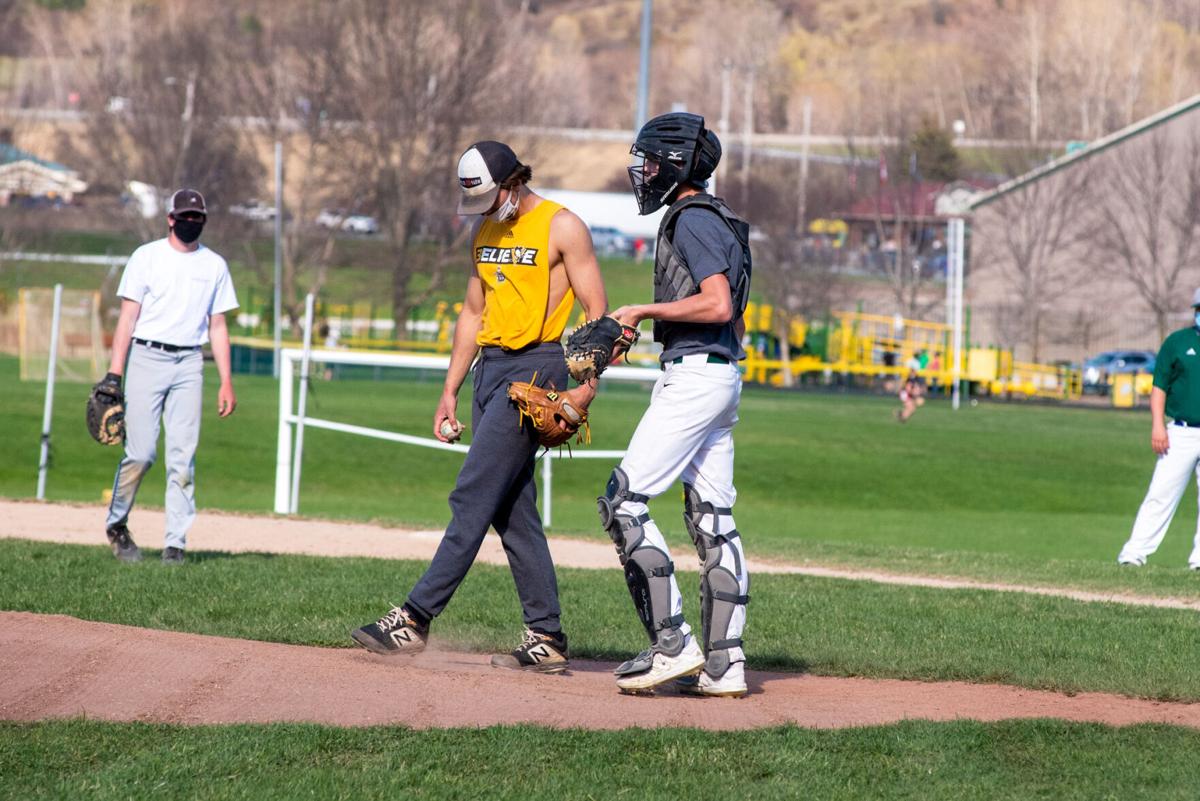 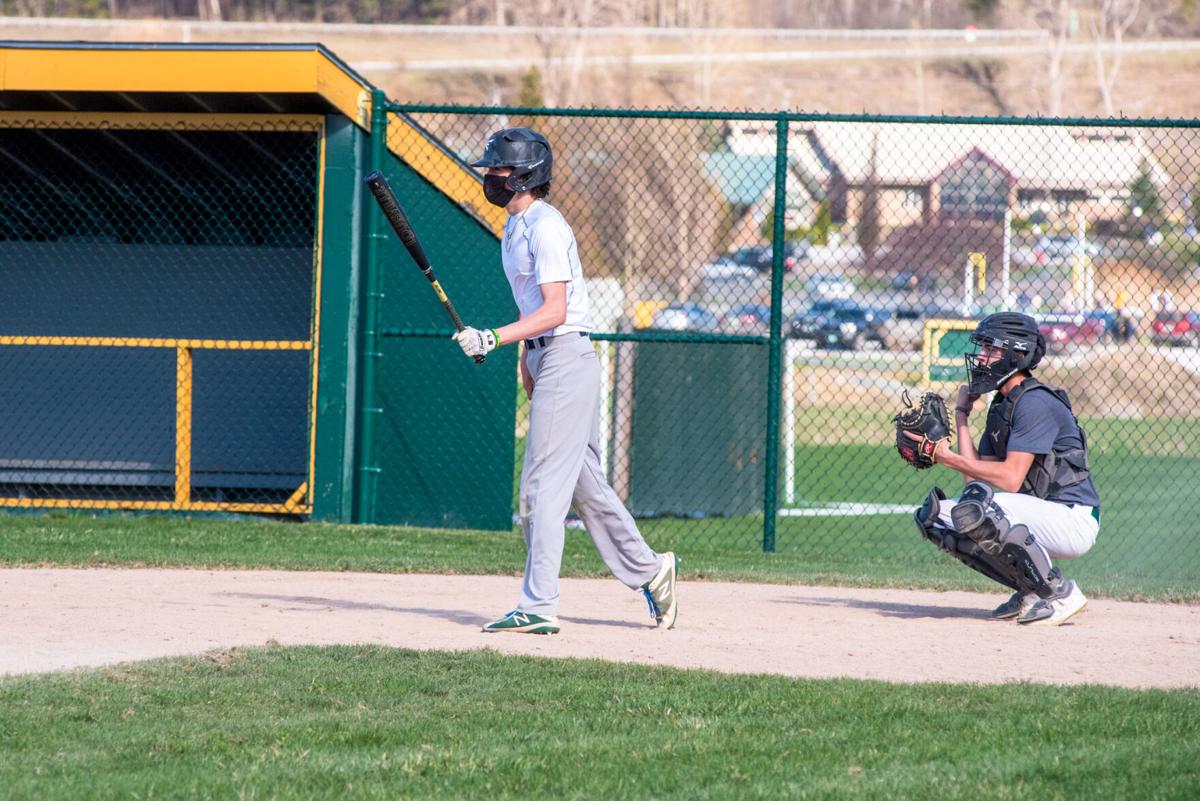 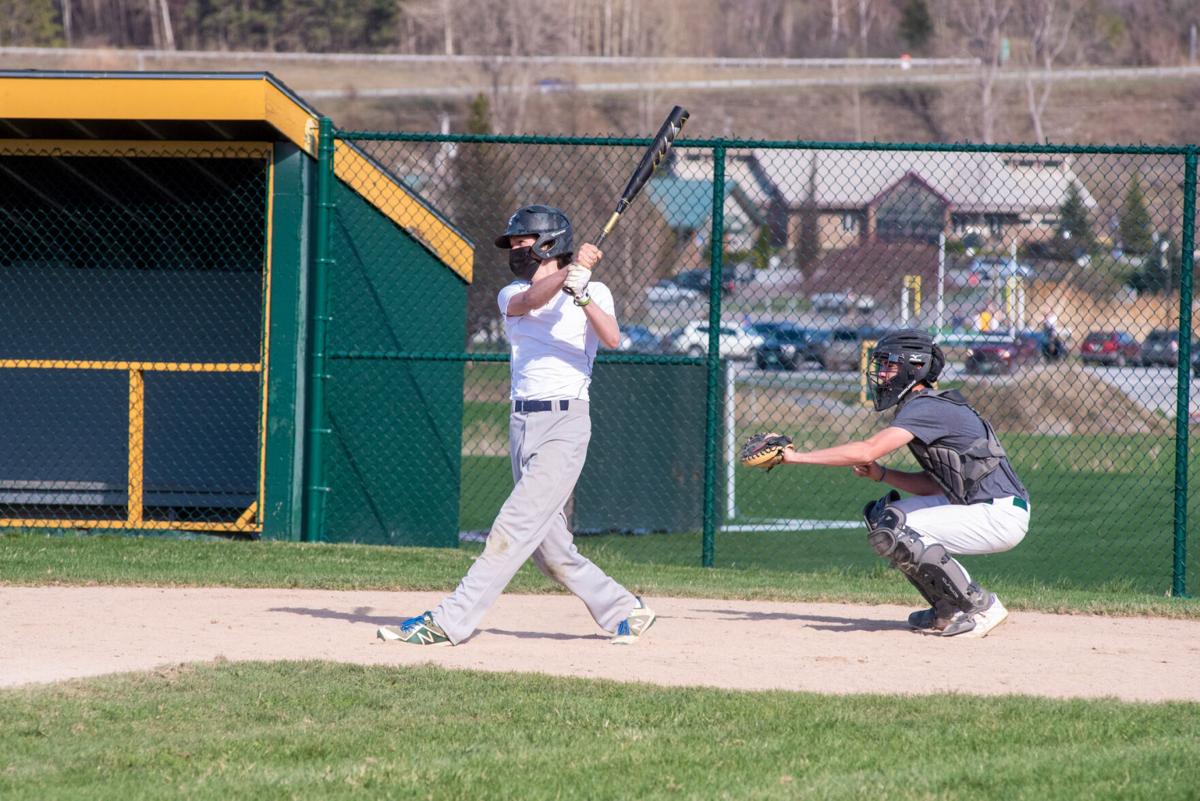 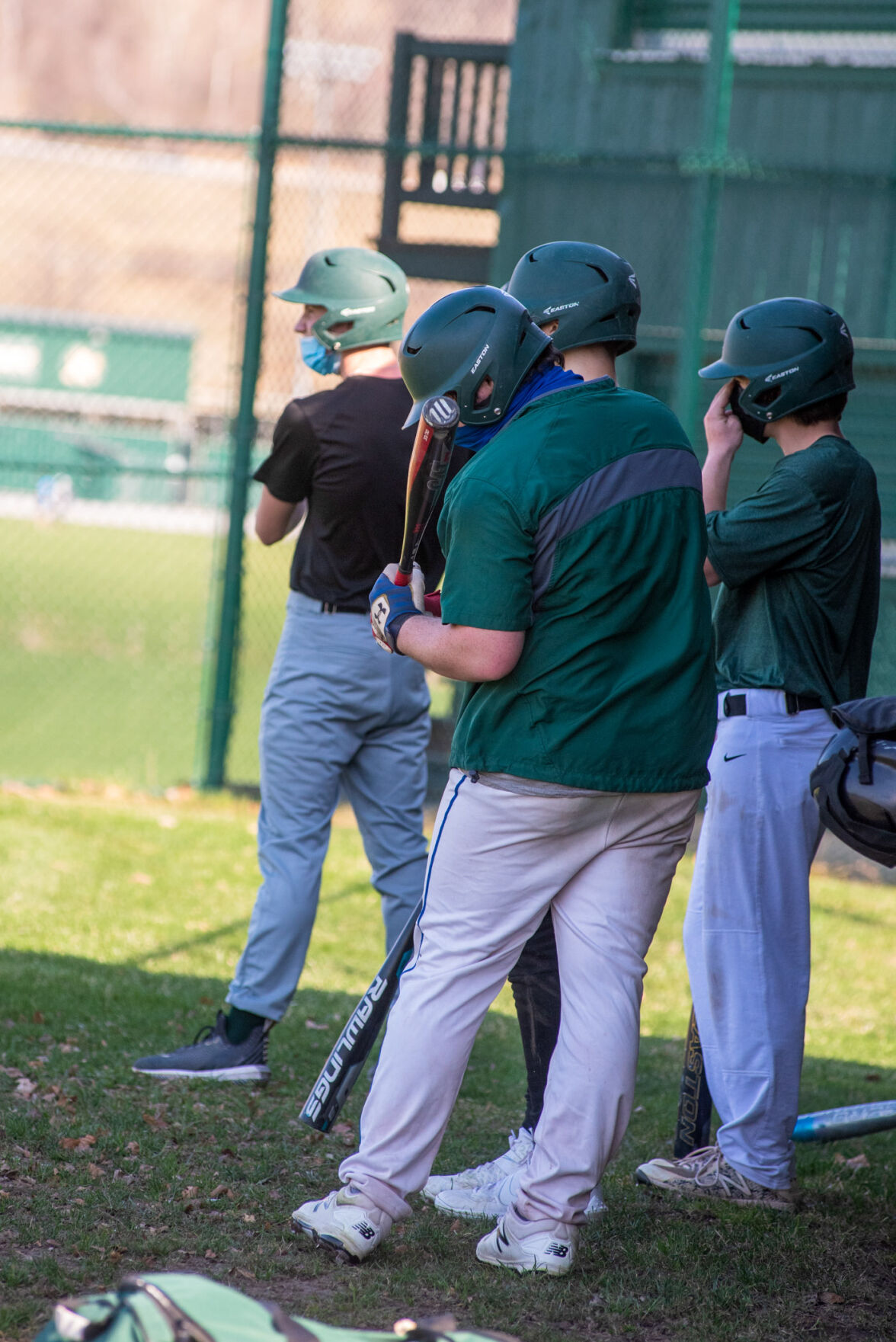 Bobwhite senior Christian Vallee throws off the mound during practice.

ST. ALBANS — Three seniors, Christian Vallee, Noah Place, and Chris Mulhern, return to the Bobwhite varsity baseball team this year as they prepare to play for the first time in two years.

Christian, what’s it like to be back on the field? “It feels good because we haven’t played in a couple of years.”

Noah, what are you enjoying about the season so far? “I haven’t played since I was a sophomore. It’s good to be back on the field, and it’s really good that we’ve been able to be outside.”

What’s it like coming as a group of three seniors on this team? “It’s nice to be an upperclassman; there are only three of us, though, and we’ve got a lot of eyes looking up at us. We need to step up as leaders. We’ve got some talent that can do pretty well, and it’s just whether people step up or not.”

Chris, are you glad to back on the field this season? “It’s fun hanging out with the boys and playing baseball. It’s not about winning or losing as long as we have fun.”

Coach Will Howrigan likes the skill and attitude of the young group he’s fielding this season.

“We’re fairly young, but I think we’re athletic. I like the enthusiasm the guys are bringing; it’s good, positive energy, and I’m excited to watch them grow together.

“We’re trying to figure out what they can do; even the guys we know, we still haven’t seen for two years. Matt Gonyeau, who was on the JV team as a freshman, came to pitchers and catchers, and I hardly recognized him! He’s grown into a man these past two years.”

How are you managing the game with no scrimmages? “We’re looking to get experience. We’ve watched these first two weeks to kind of figure out what we have early and how the pieces will fit together. It’s challenging; the great part is that we’re playing baseball this year, and it’s a great group.”

What do you see in terms of team leadership? “Christian Vallee played for me as a sophomore, and he’s a leader on the hockey team. A lot of guys rally around him, but I see some younger guys stepping up. They all put the effort in, and that’s all you can ask for as a coach.”

Has anything else surprised you this year? “We’ve added Dylan Newton to our varsity coaching staff, and that’s good for us. I like what he does.

“We talk after practice about what we saw and what we learned, and there’s always something that’s surprising. These guys love to play, they work hard, they listen, and they have enthusiasm; that’s all you can ask of them.”