You are the owner of this article.
Edit Article Add New Article
Subscribe | Sign In
Home
News
Sports
Classifieds
Obituaries
Editorial
Business Directory
Things to Do
About Us
e-Edition
NEWSLETTERS
1 of 12 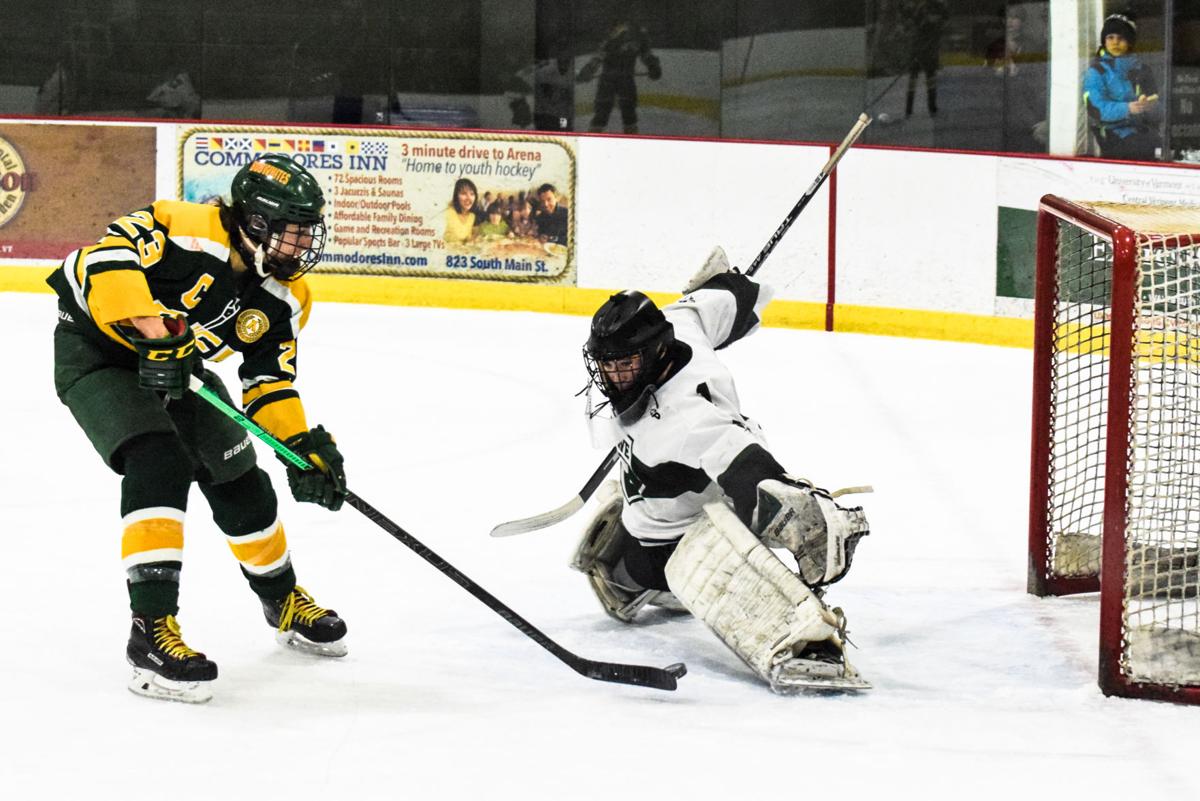 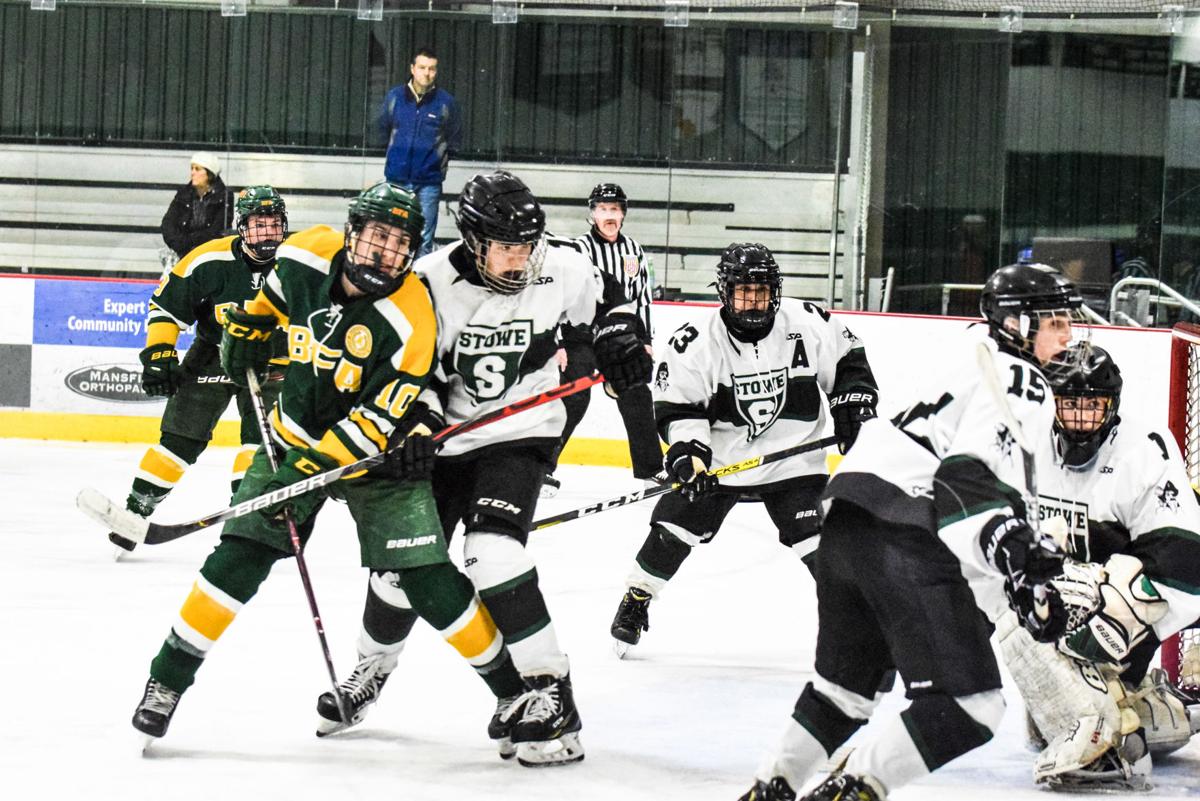 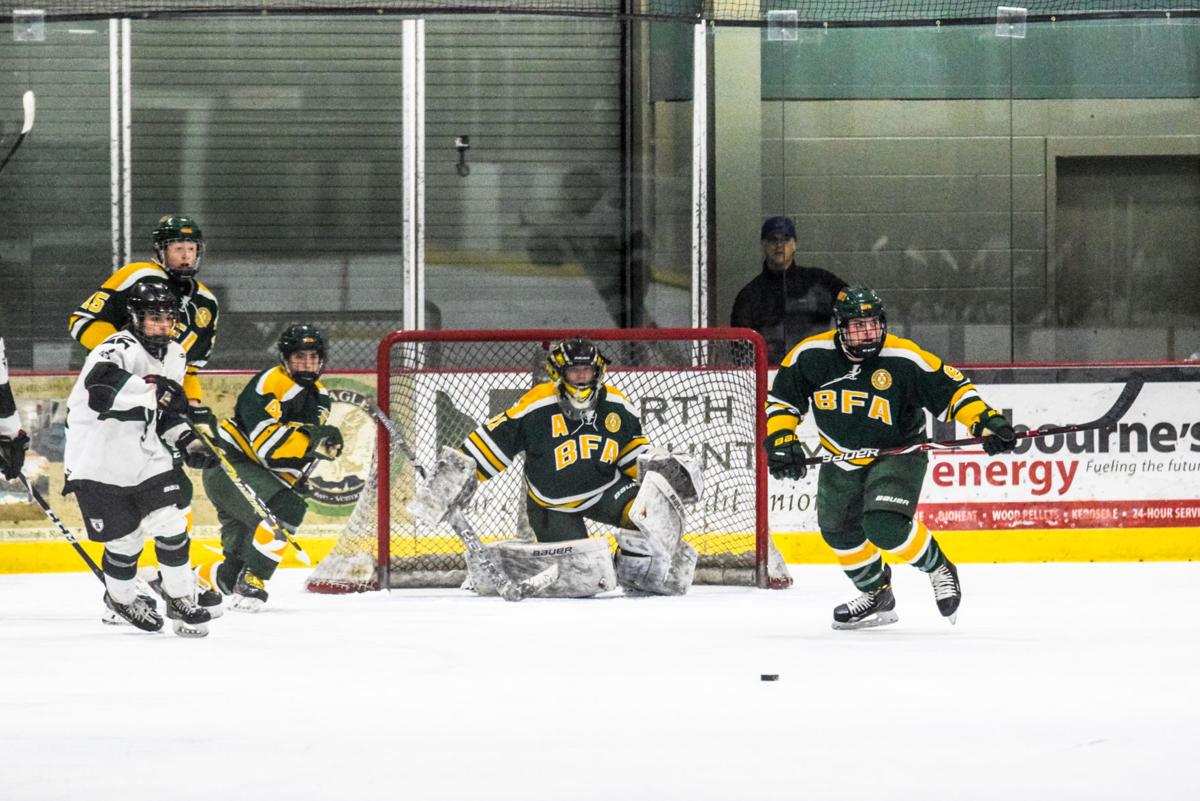 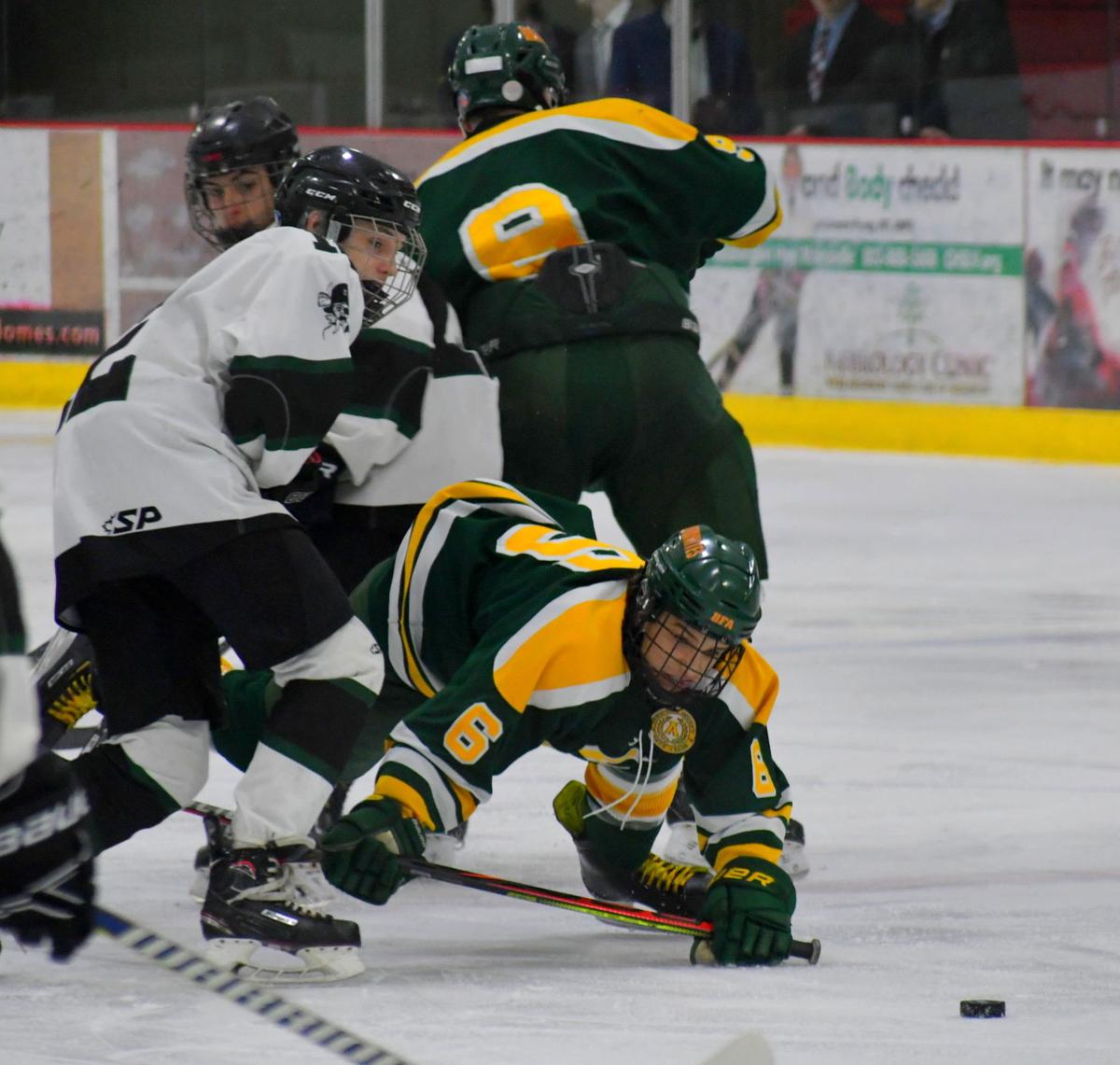 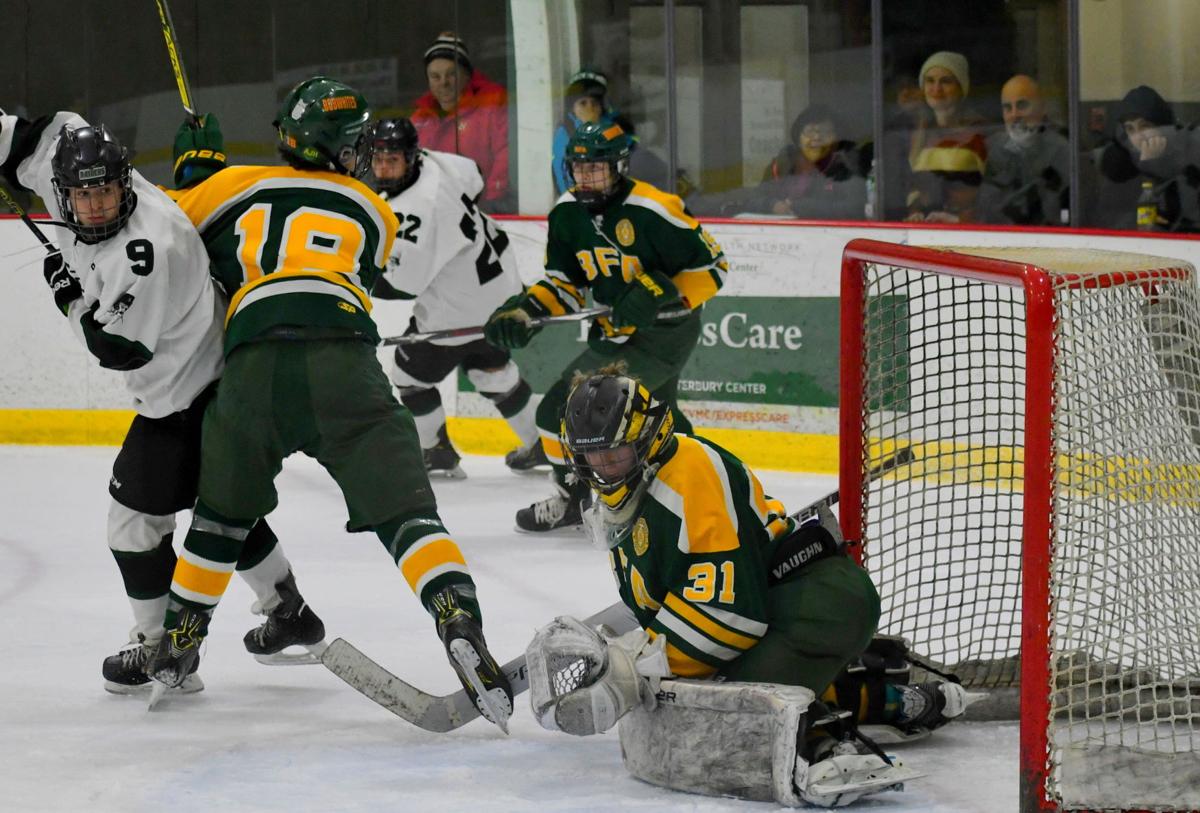 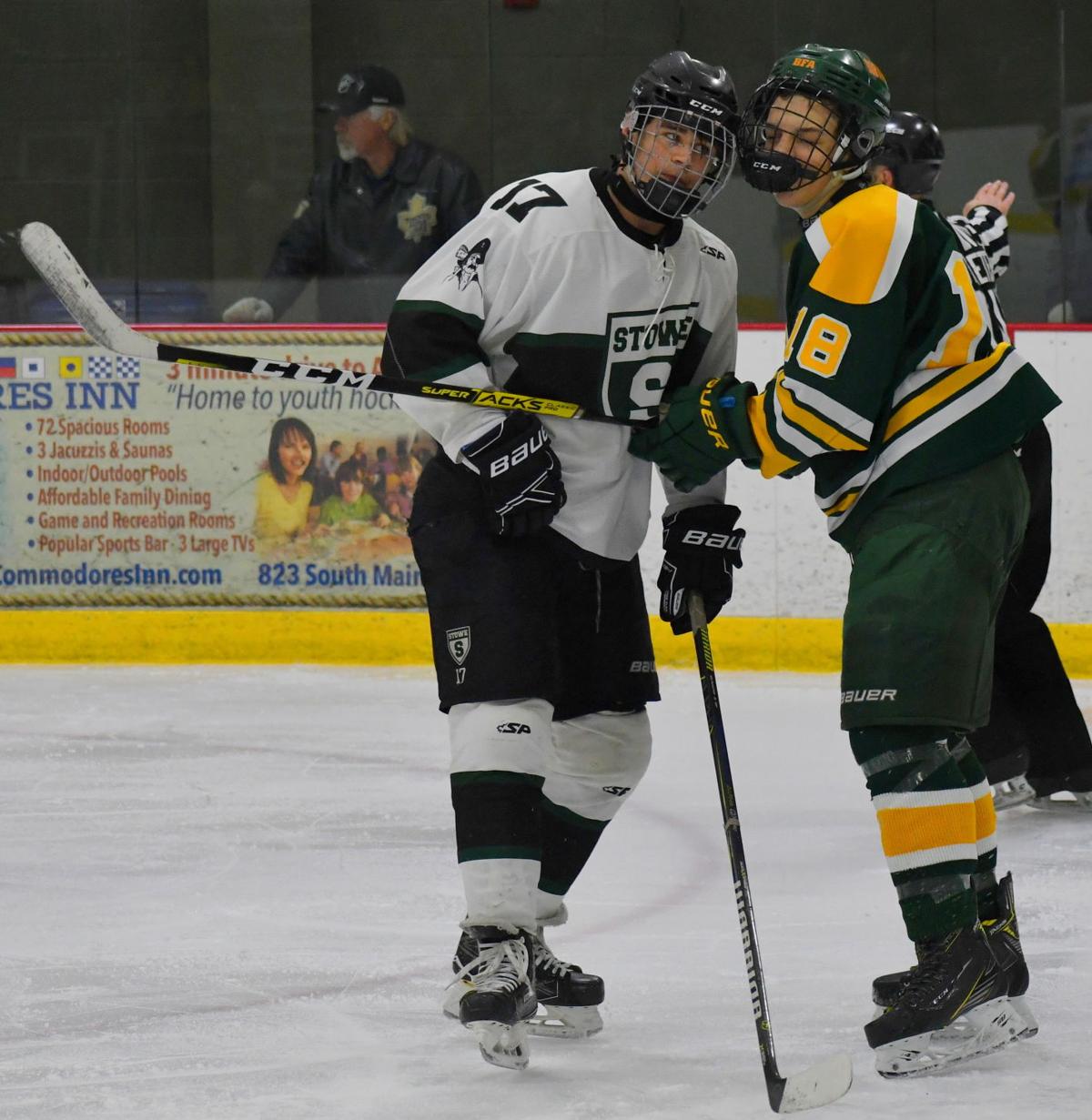 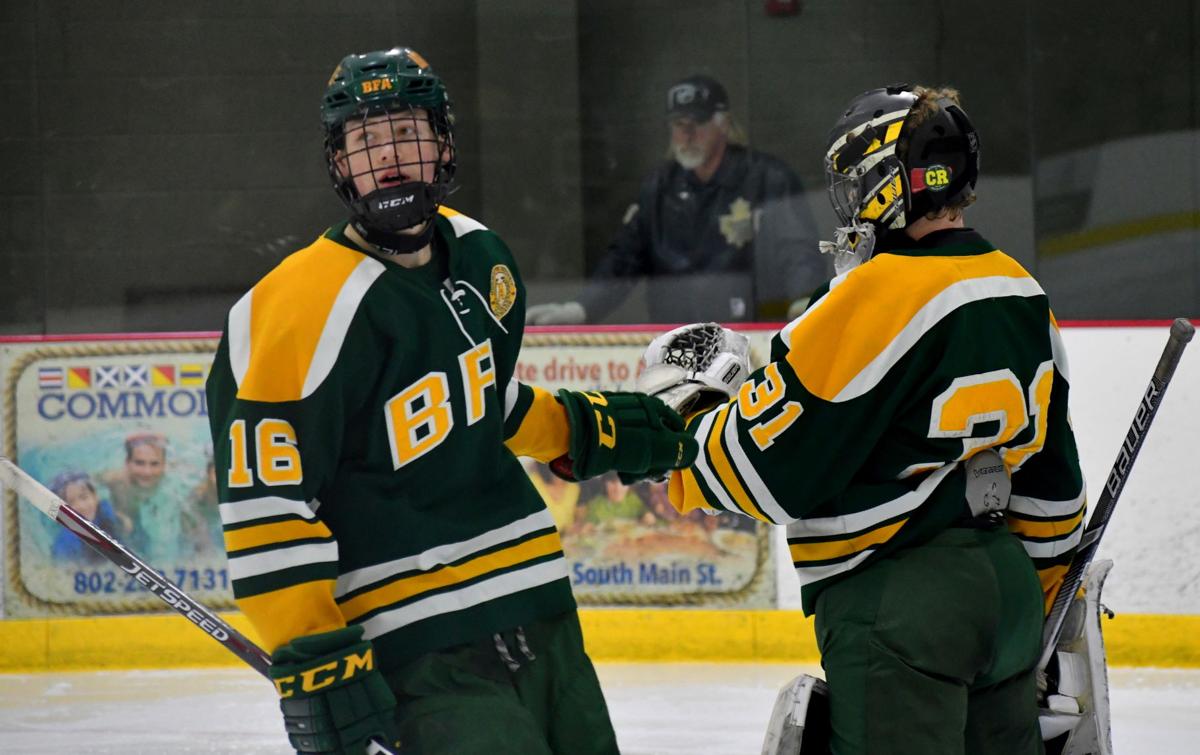 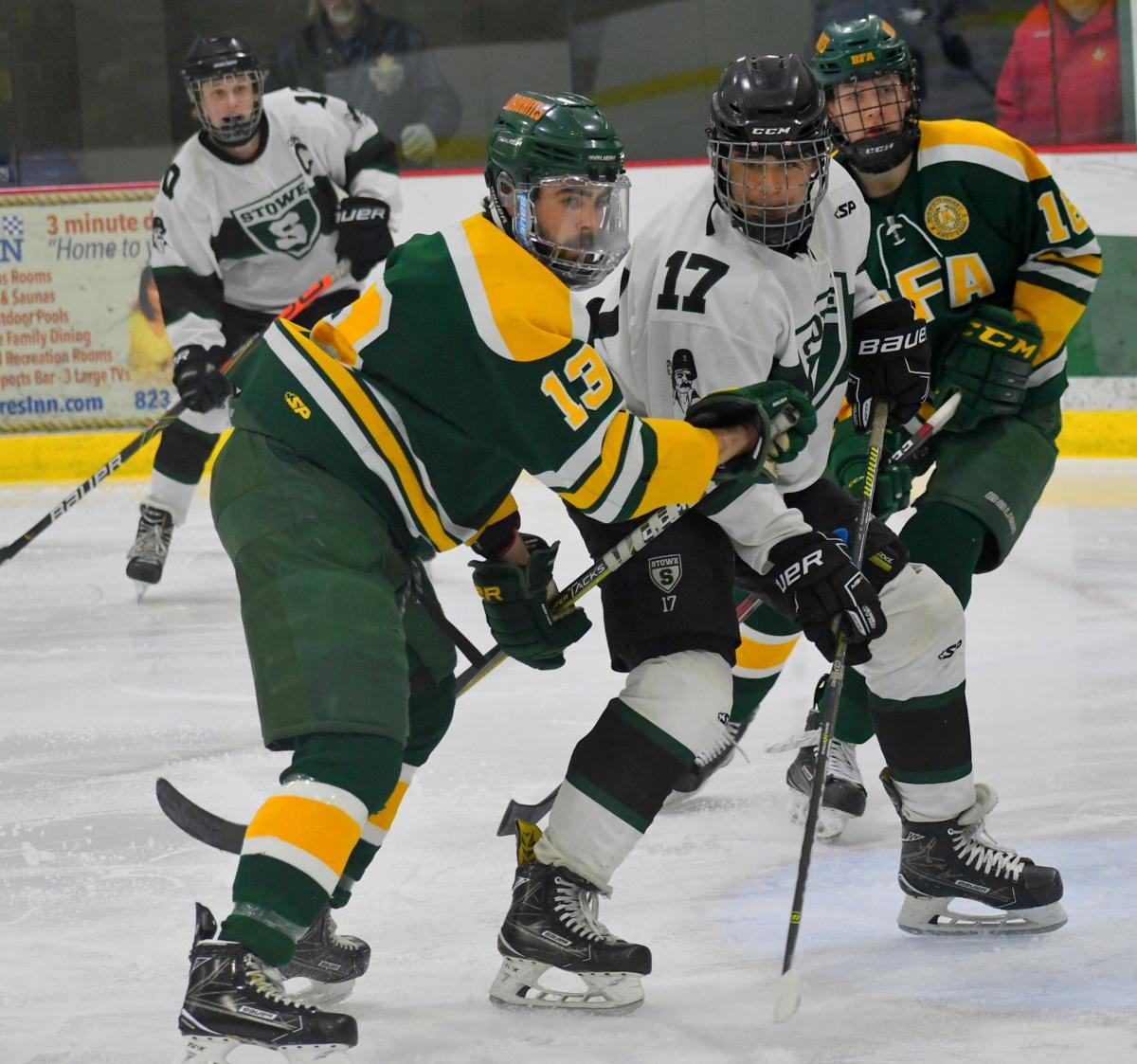 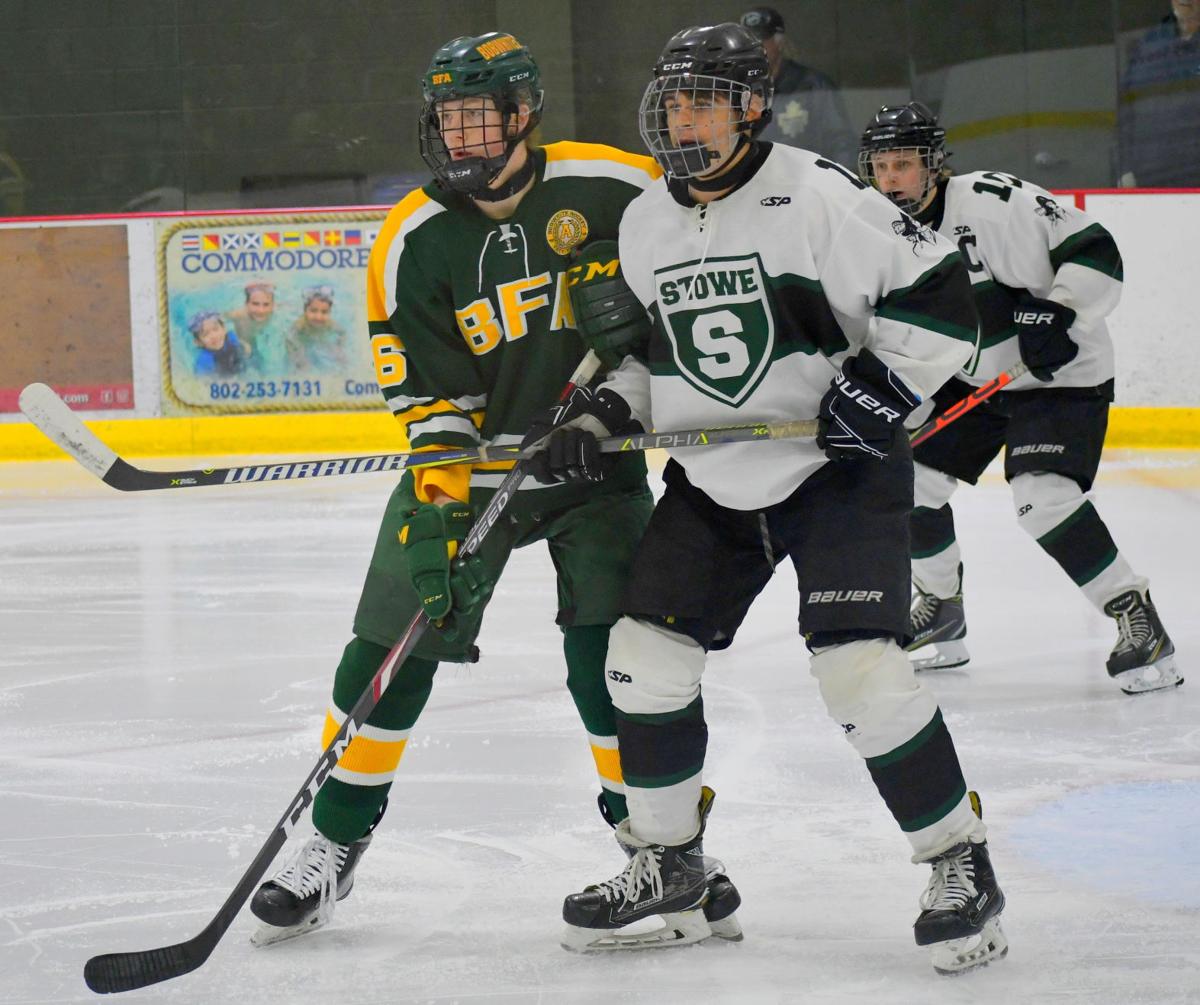 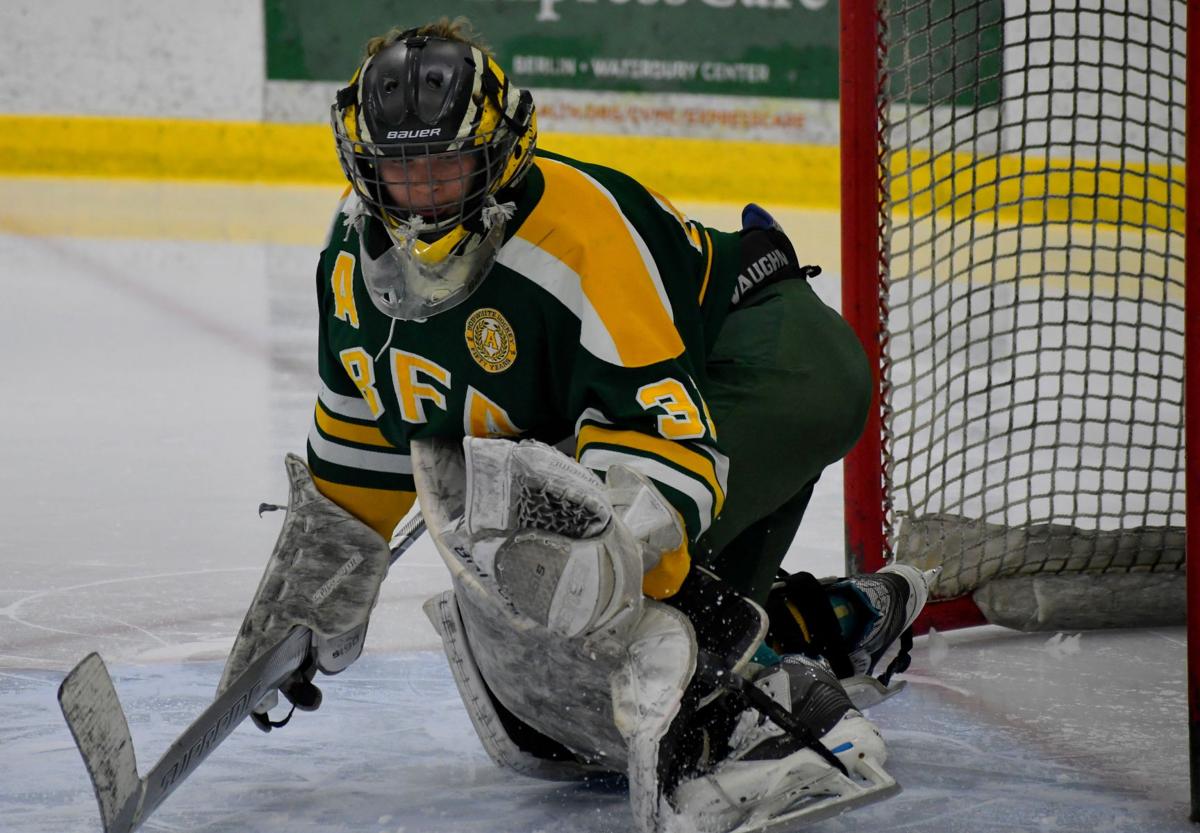 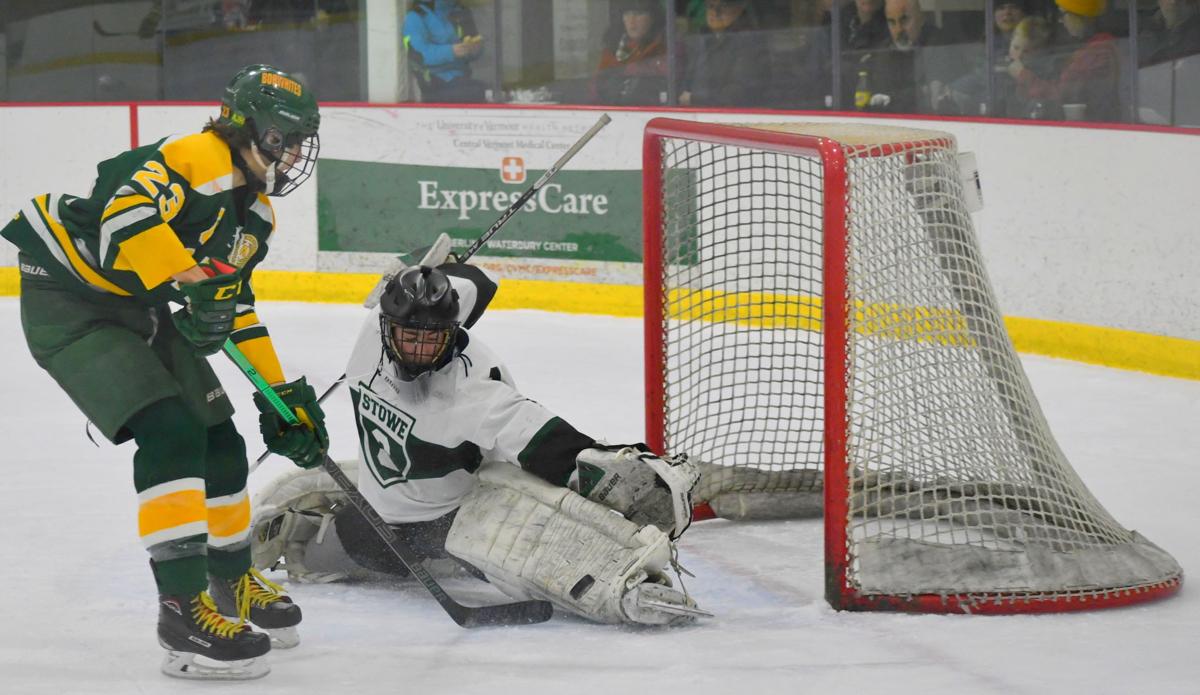 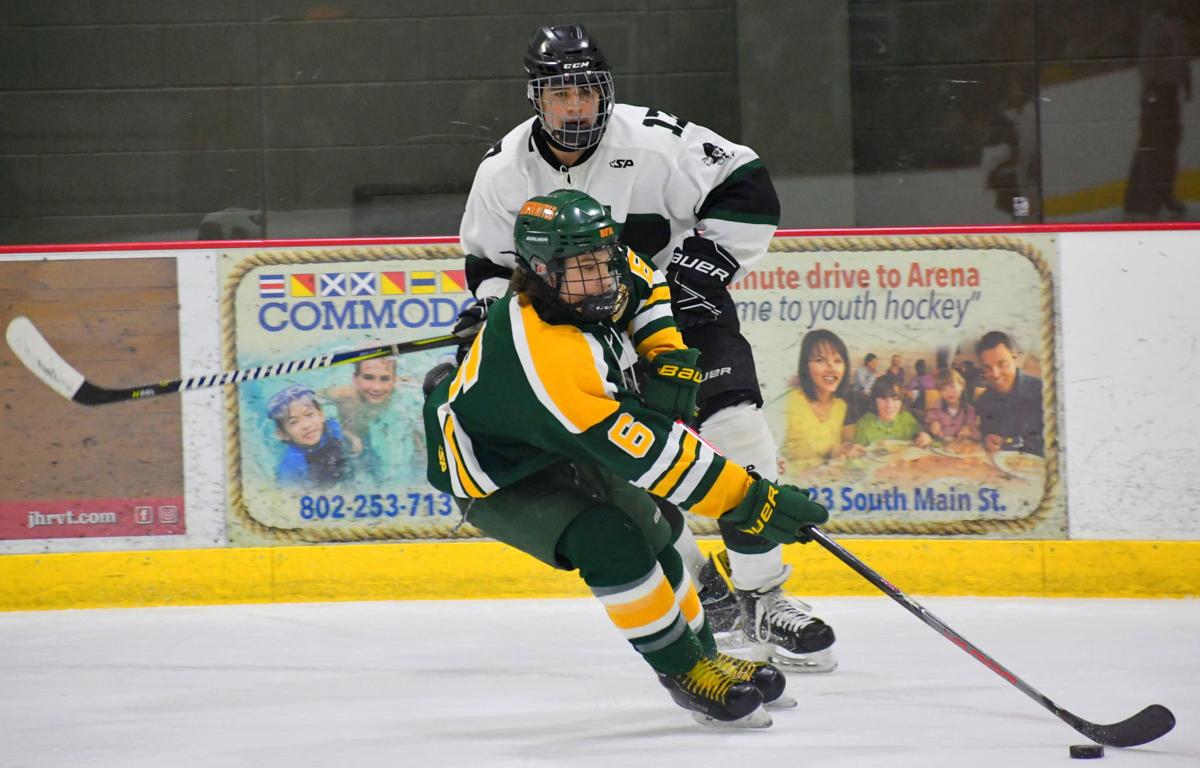 STOWE — The Bobwhites traveled to Stowe on Saturday afternoon earning a 5-4 win over the Raiders.

The Bobwhites and Raiders battled throughout the game, both goalies turning away an impressive number of shots. Dan Ellis, goalie for the Bobwhites', had 35 shots on goal, while Stowe had 27.

The teams opened the third, tied 2-2. Owen Bonnette scored an unassisted goal, but Stowe responded, bringing the score to 3-3.

Sean Beauregard broke the tie assisted by Christian Vallee. Nathan Benoit put the Bobwhites ahead with an unassisted goal, but once again, Stowe responded, netting a goal with the goalie pulled and less than two minutes remaining in the game.

The game was the second of two the teams played this year. Stowe earned the 1-0 victory over the Bobwhites on January 4th.