You are the owner of this article.
Edit Article Add New Article
You have permission to edit this article.
Edit
Subscribe | Sign In
Home
News
Elections 2020
Sports
Classifieds
Obituaries
Editorial
Business Directory
Things to Do
About Us
e-Edition
2020 Meet Your Business Community
2020 Resource Directory
2020 Discover Guide
NEWSLETTERS
1 of 14 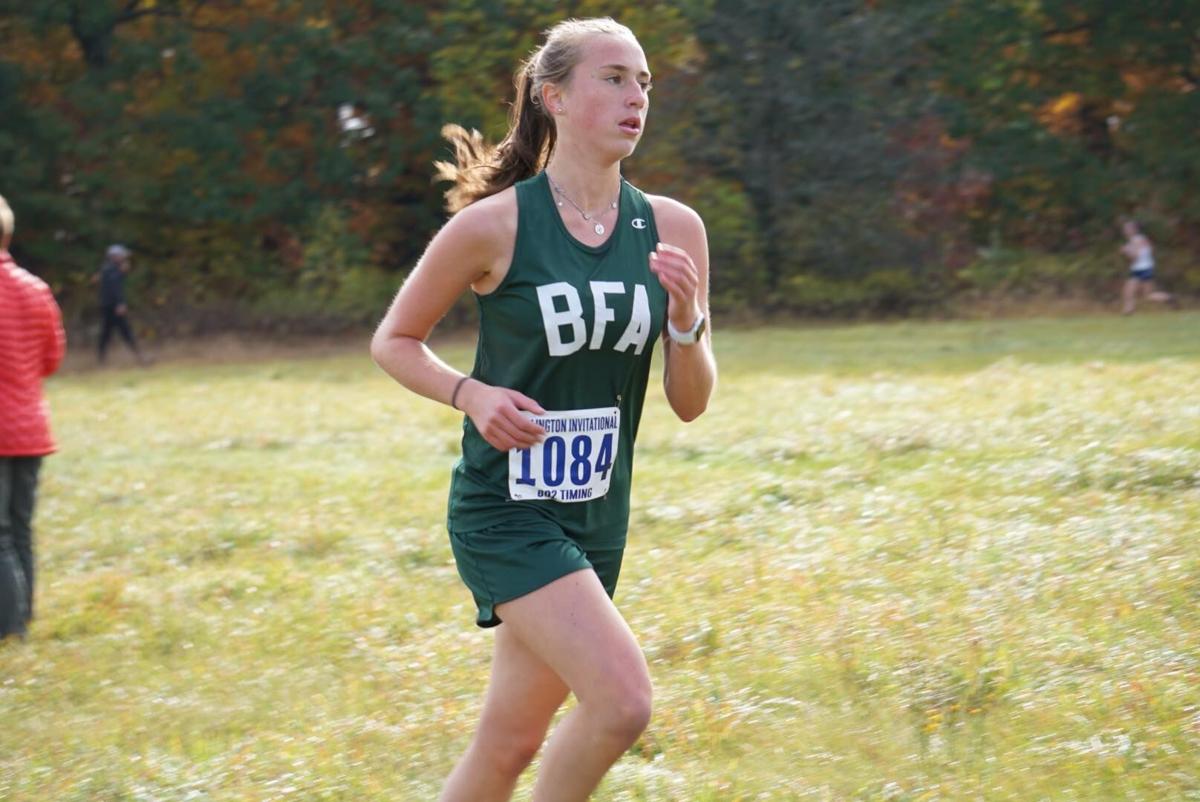 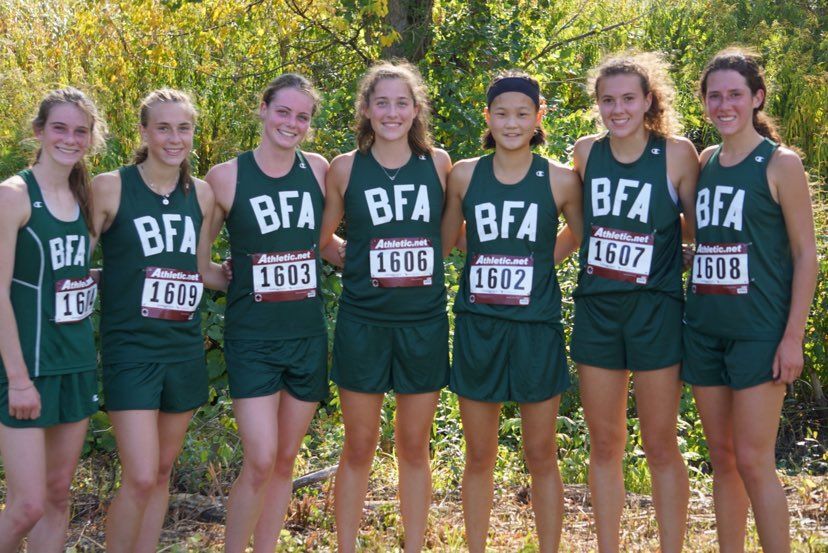 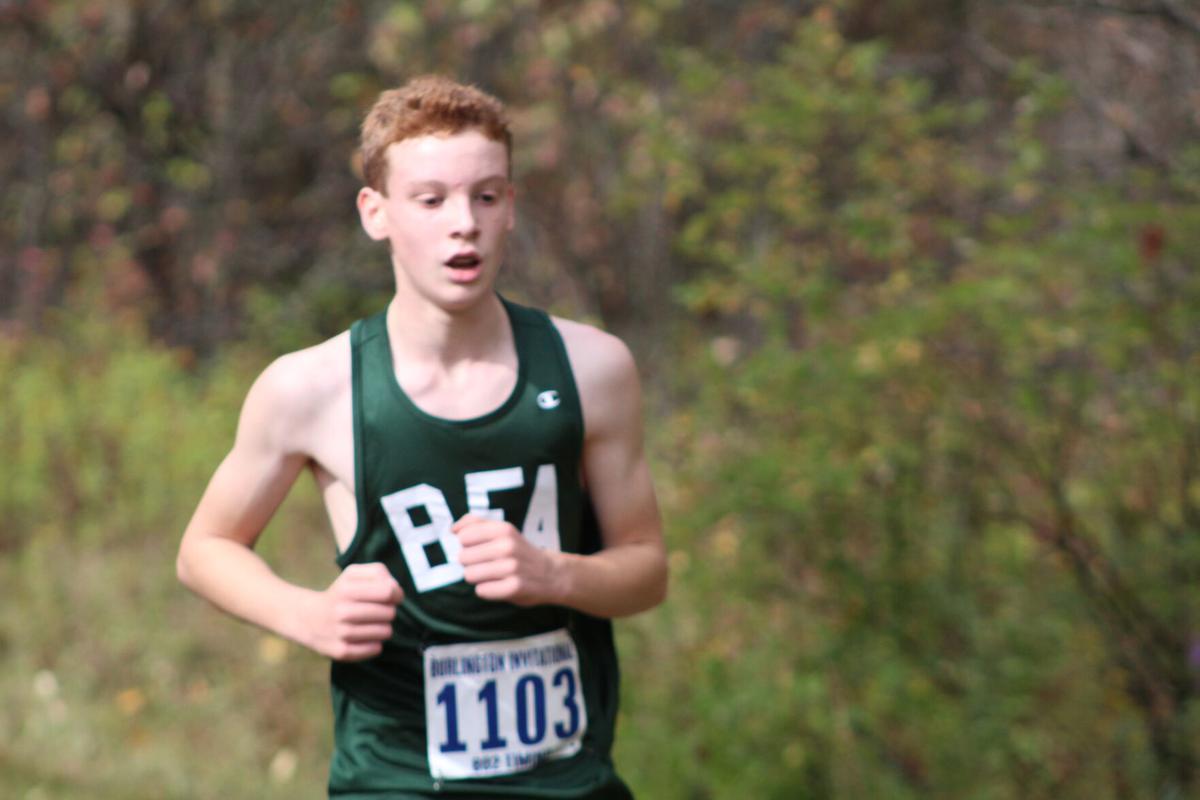 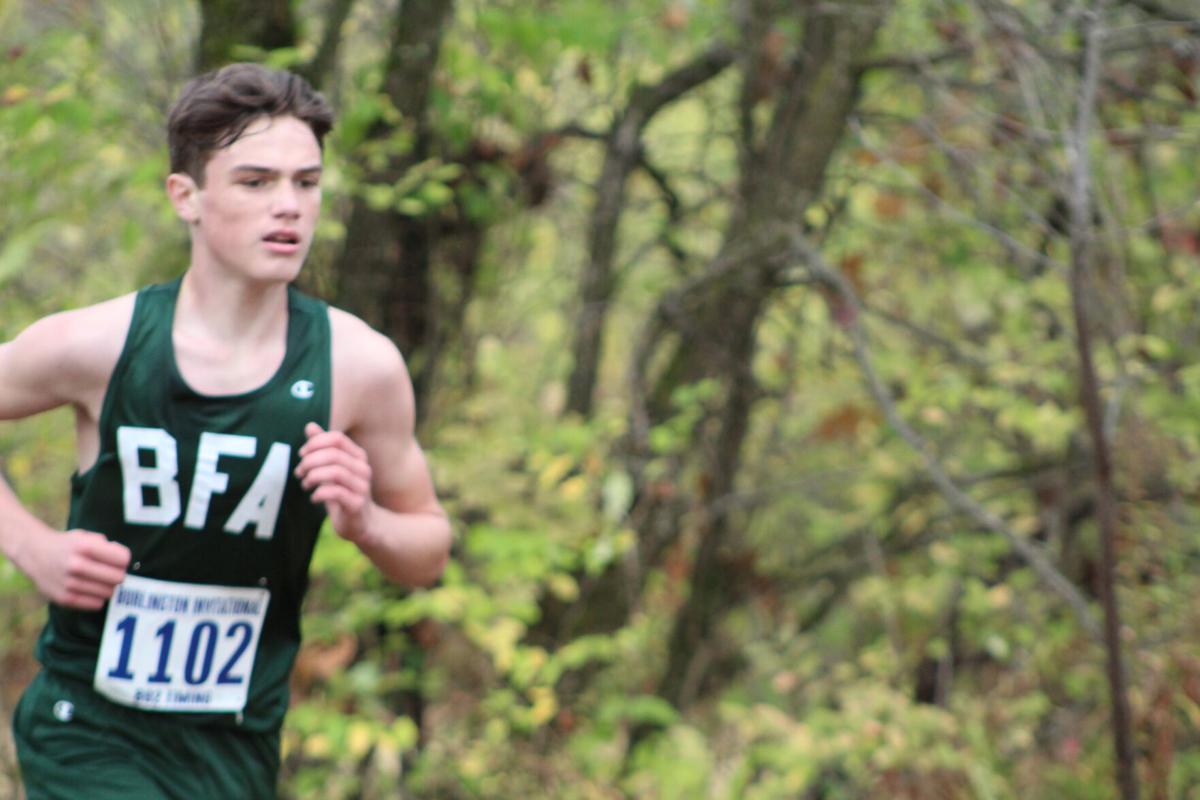 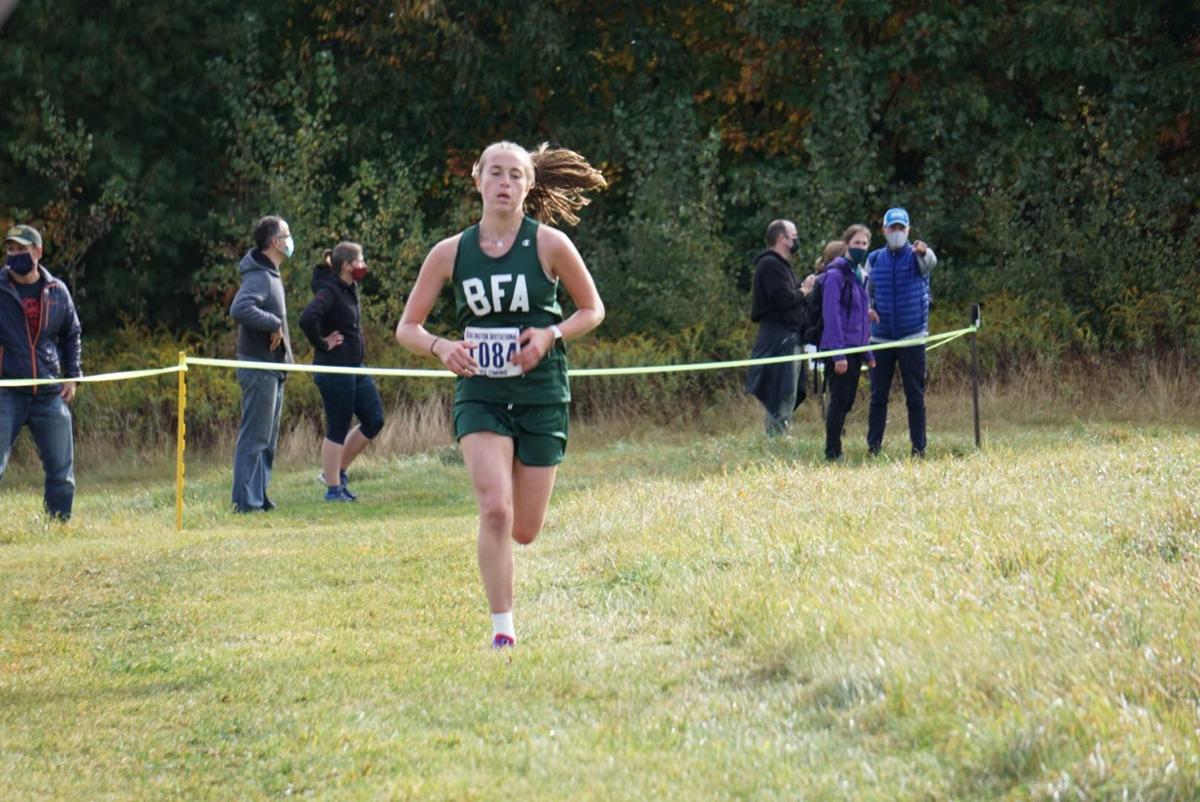 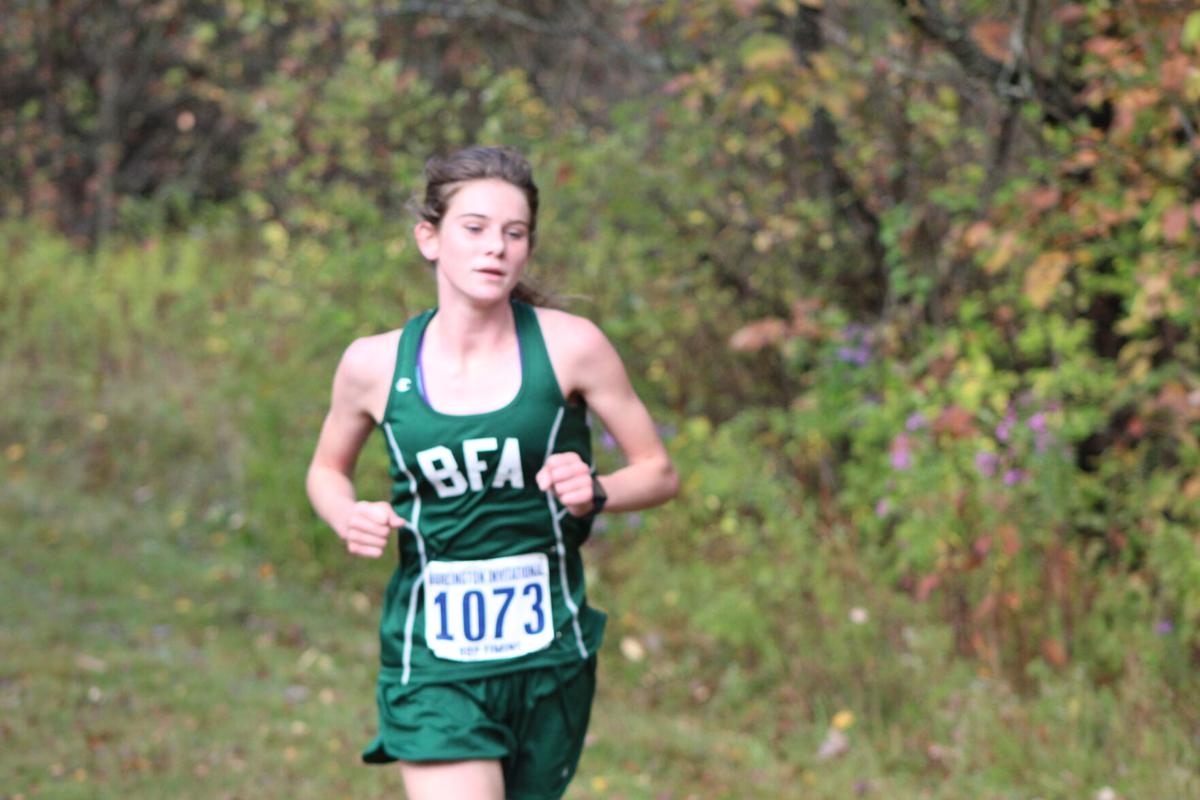 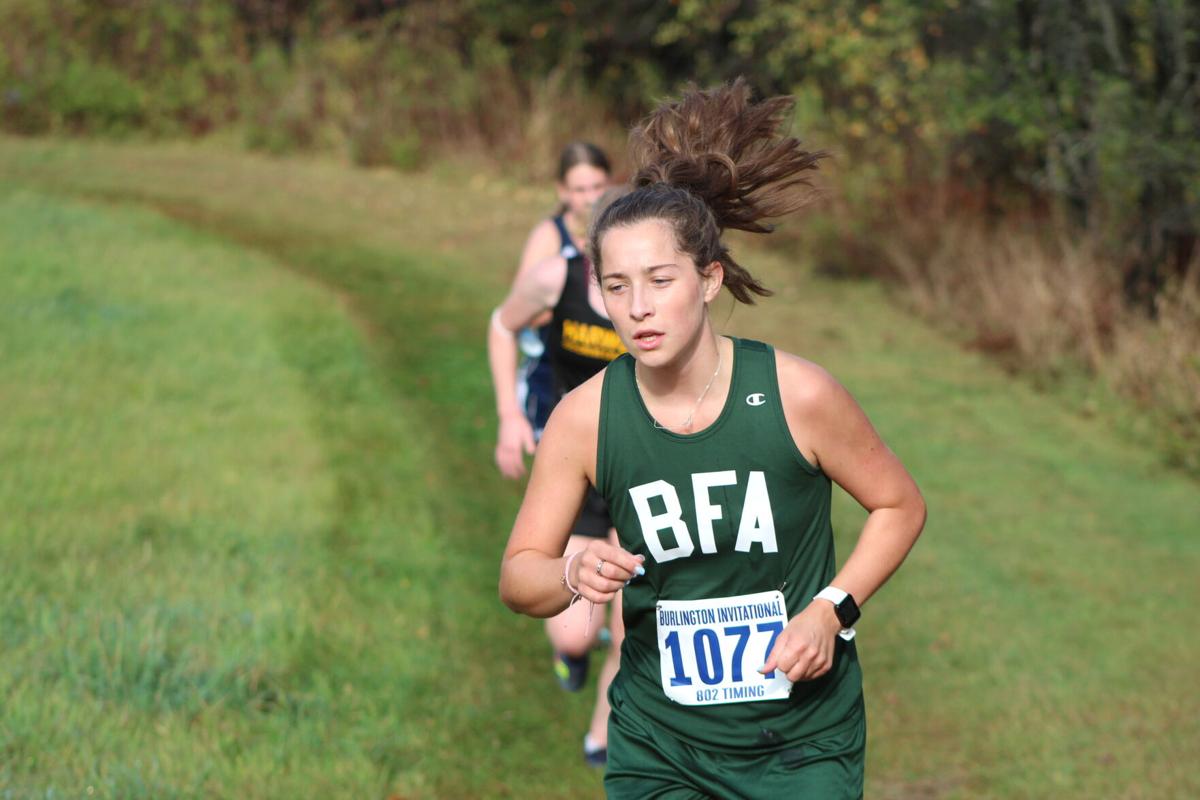 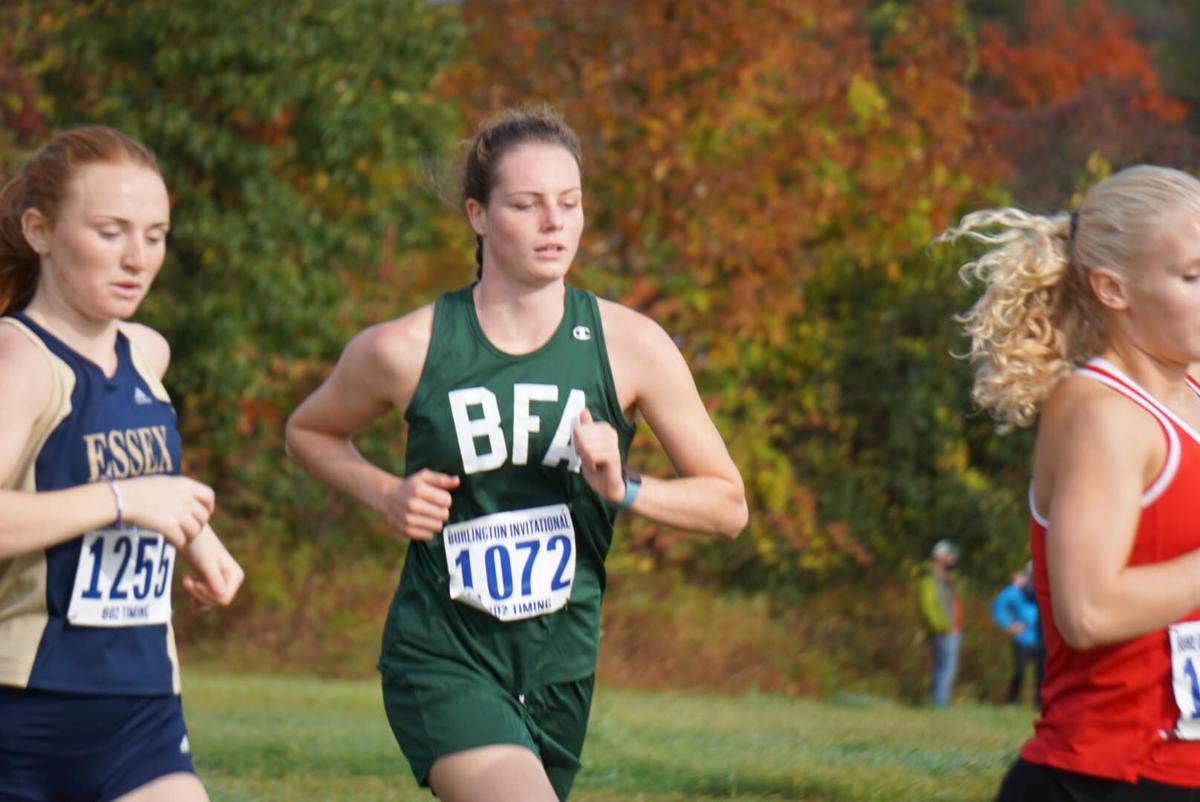 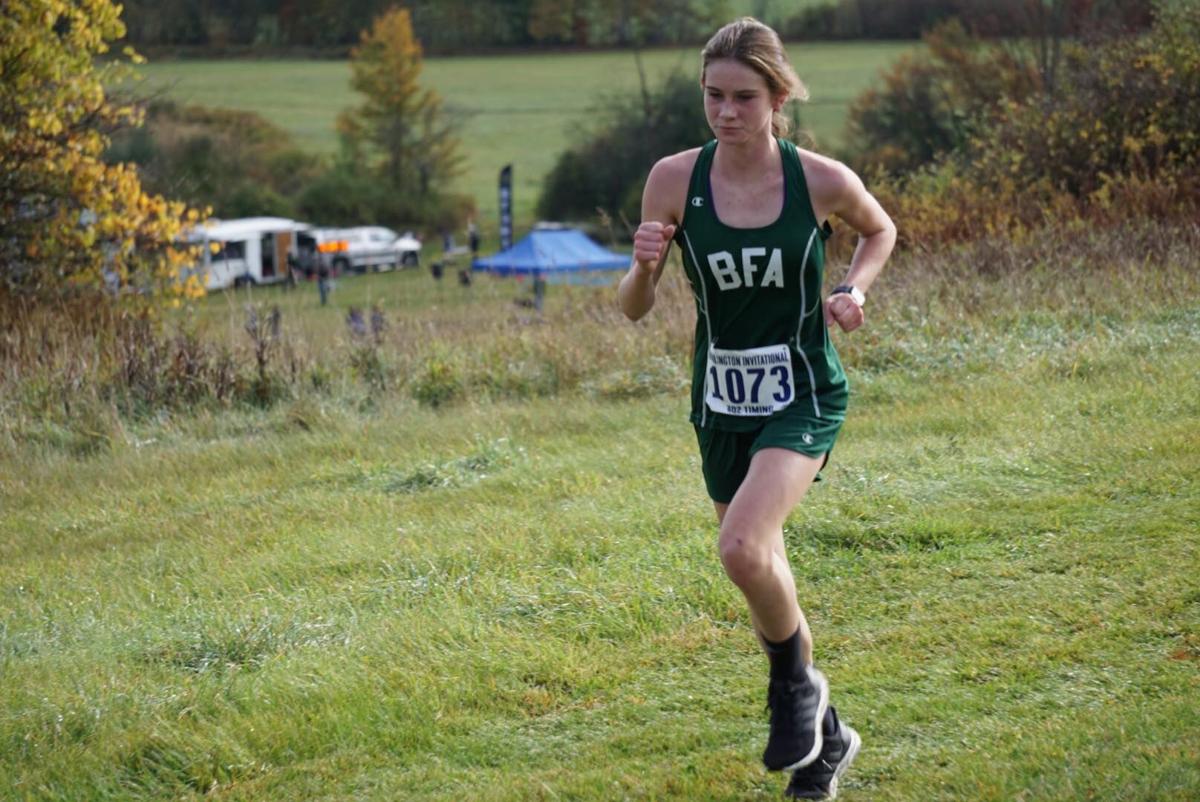 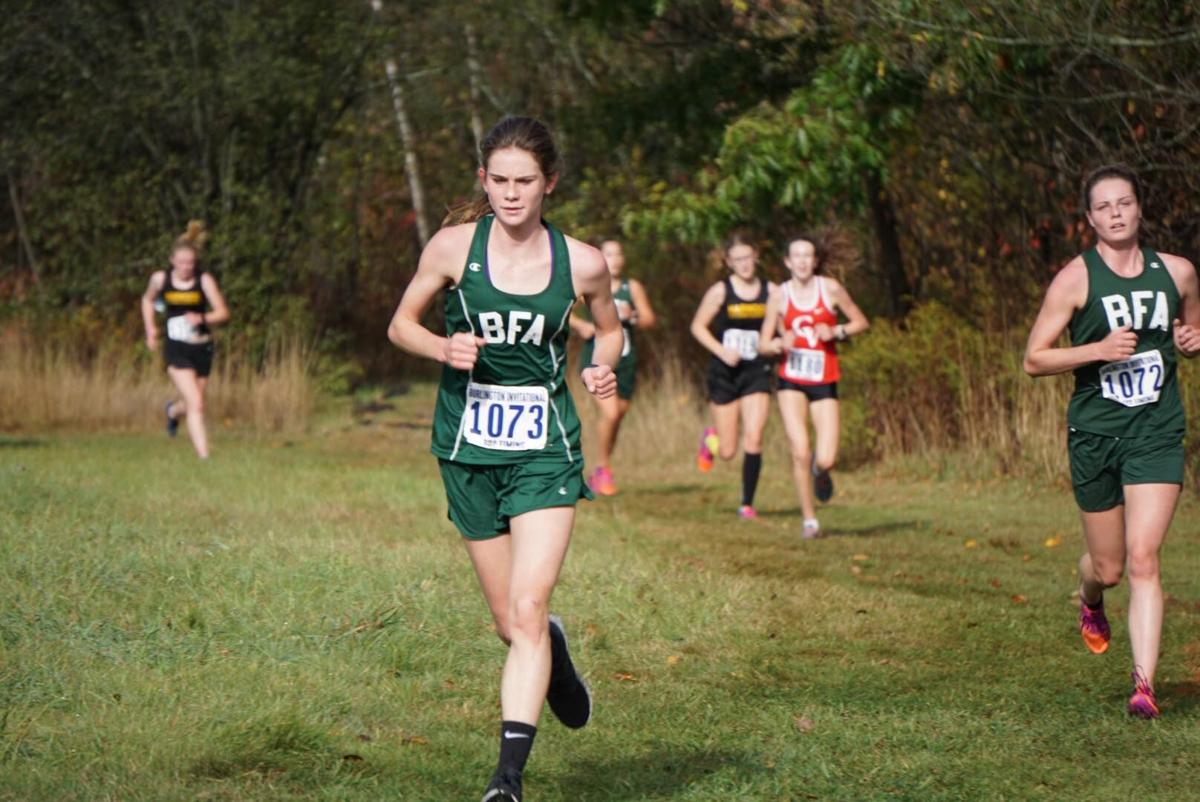 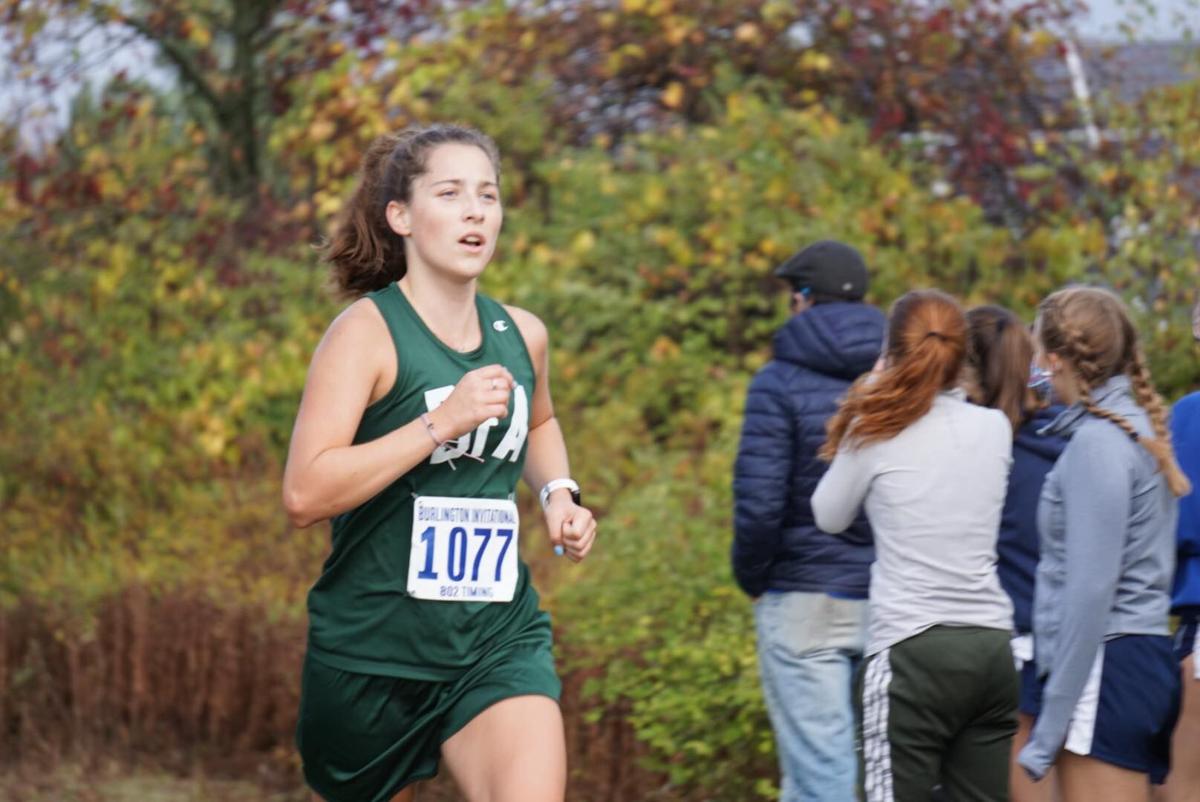 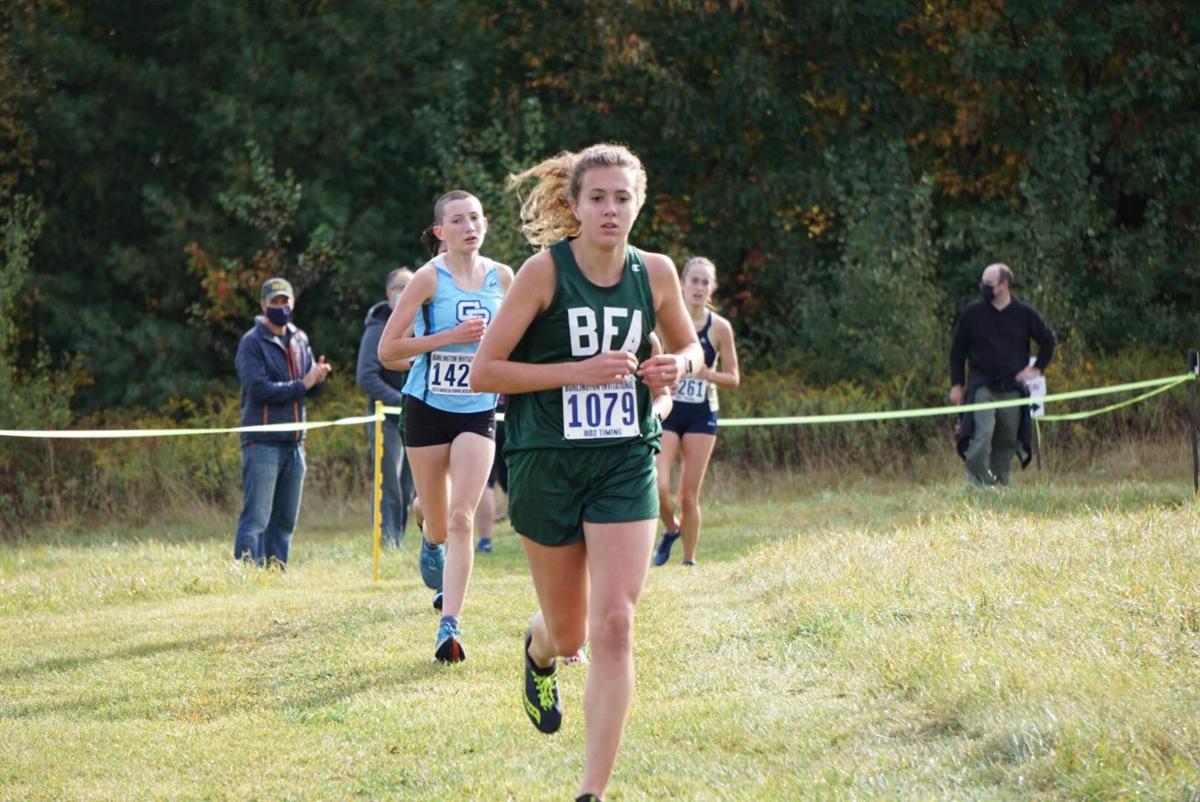 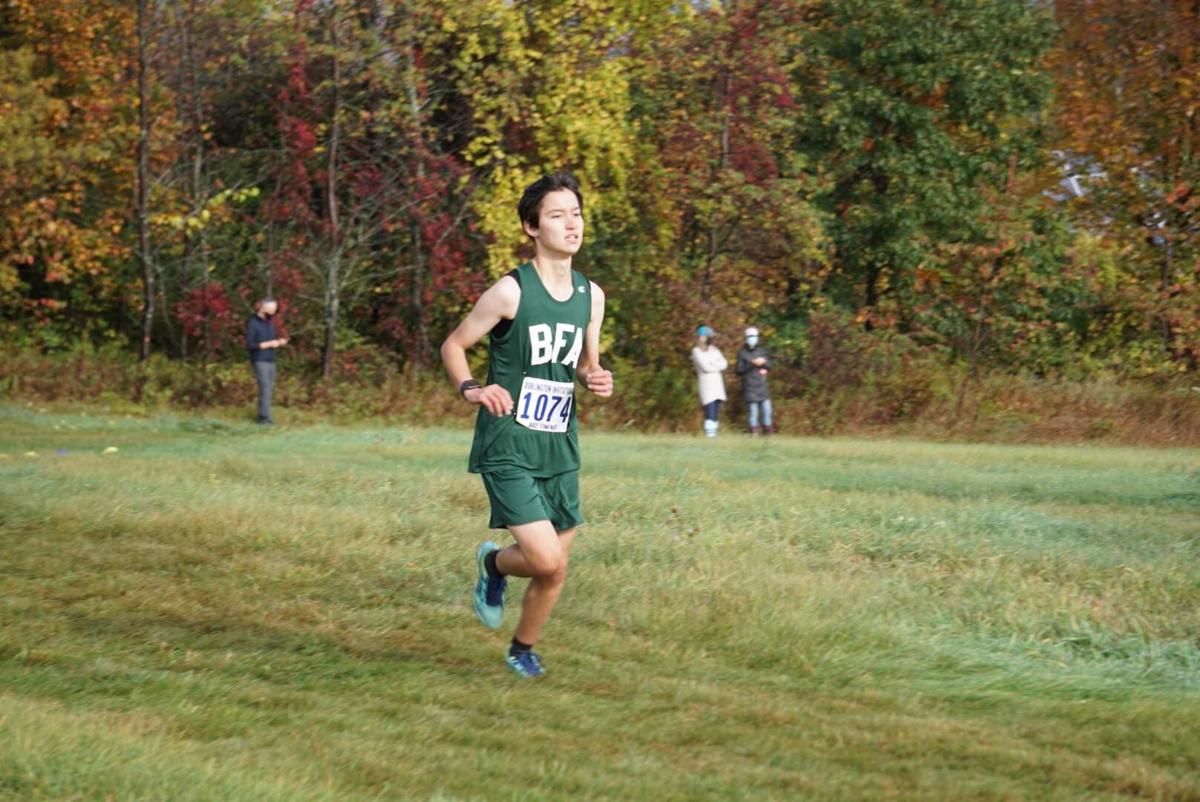 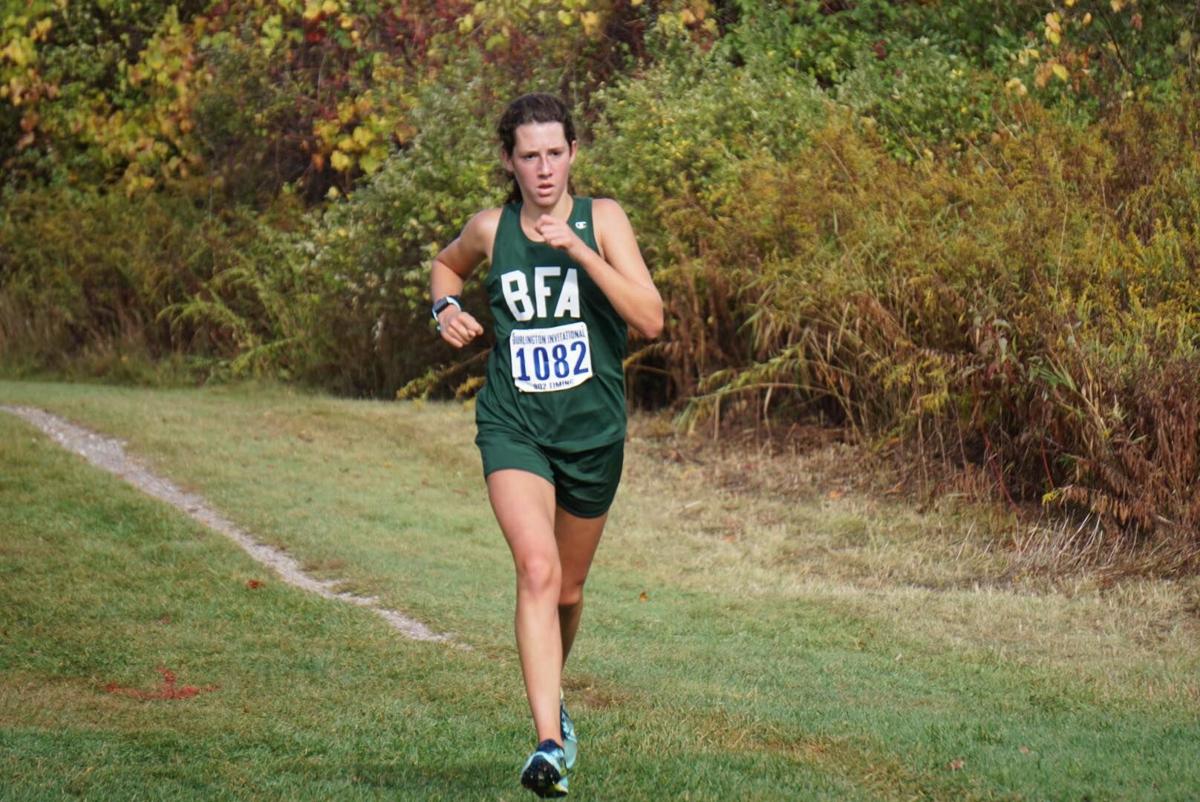 WILLISTON — BFA XC continued to show that all the hard work done over the summer has made them one of Vermont’s top teams this fall.

With two races in the books, the girls’ team learned an important lesson: be careful how sleeping bears react to being poked.

In the season’s first race at Hard’ack, CVU, the State Champions for the past 11 years, were given a scare by our girls’ team.

Midway through the race, we were challenging for the win. CVU recovered enough to beat us by 9 points.

This week at the Catamount Family Center, CVU was prepared to go out and show us they are still the defending Champions, and we would have to up our game to take their crown.

Right from the gun, they went to the front and put the pressure on. Our girls responded well and ran much faster than last week on a much tougher, hillier course.

But predictions don’t always hold true in sports, and we will continue to chip away at their dominance.

First-year runner and junior, Loghan Hughes (BFA), continued to show she can run with the best in Vermont, placing 12th overall yesterday and 8th in Division 1 with a time of 20:48.

Loghan was a little disappointed in her race and will look to move farther up the standings next weekend.

Another first-year runner Ruby Dasaro continued to be one of the best freshmen in the state and ran a personal best time of 21:15 to place 19th overall and 13th in Division 1.

As she gains confidence in her natural abilities, she will continue to challenge the front pack.

Senior Quincy Fournier had the race of the day and her career so far, placing 25th overall and 17th in Division 1, setting a new PR of 21:29, a huge 51-second improvement over last week’s PR and on a hilly course.

Sophomore Lauren Kate Garceau had a tough day by her standards to place 28th overall and 20th in Division 1 with a time of 21:37. She will be looking to move back up the team and state ranking next weekend.

The boys’ team also continued to show early-season promise as one of the top teams in Vermont. Like the girls, CVU is the favorite to repeat as State Champions in Division 1.

I predicted BFA would be in the hunt for the runner-up position, and that seems to be the case. It will be a challenge between us and Burlington and possibly St. Johnsbury who we have not seen yet this season, and may not until the state championship.

BFA was led by junior Ethan Mashtare, who bounced back from a disappointing first race, finishing 4th overall and 3rd in Division 1 in a strong time for the course of 16:59.