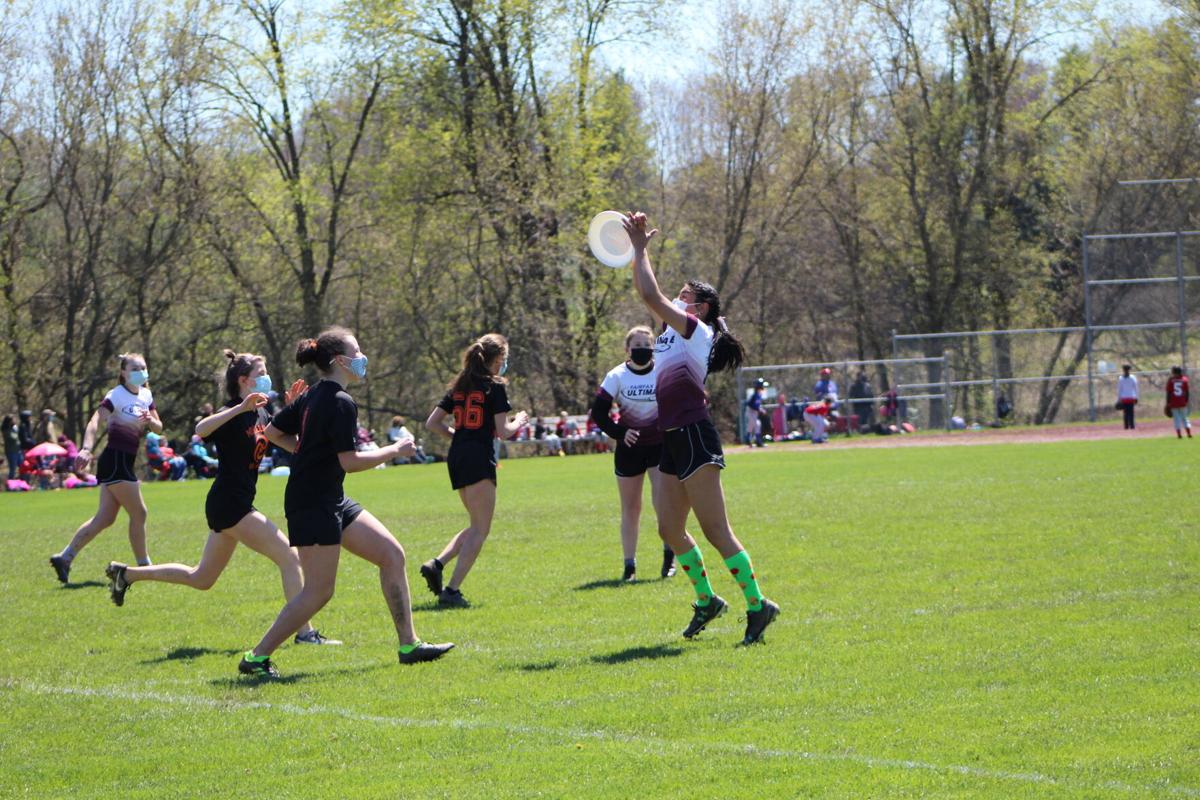 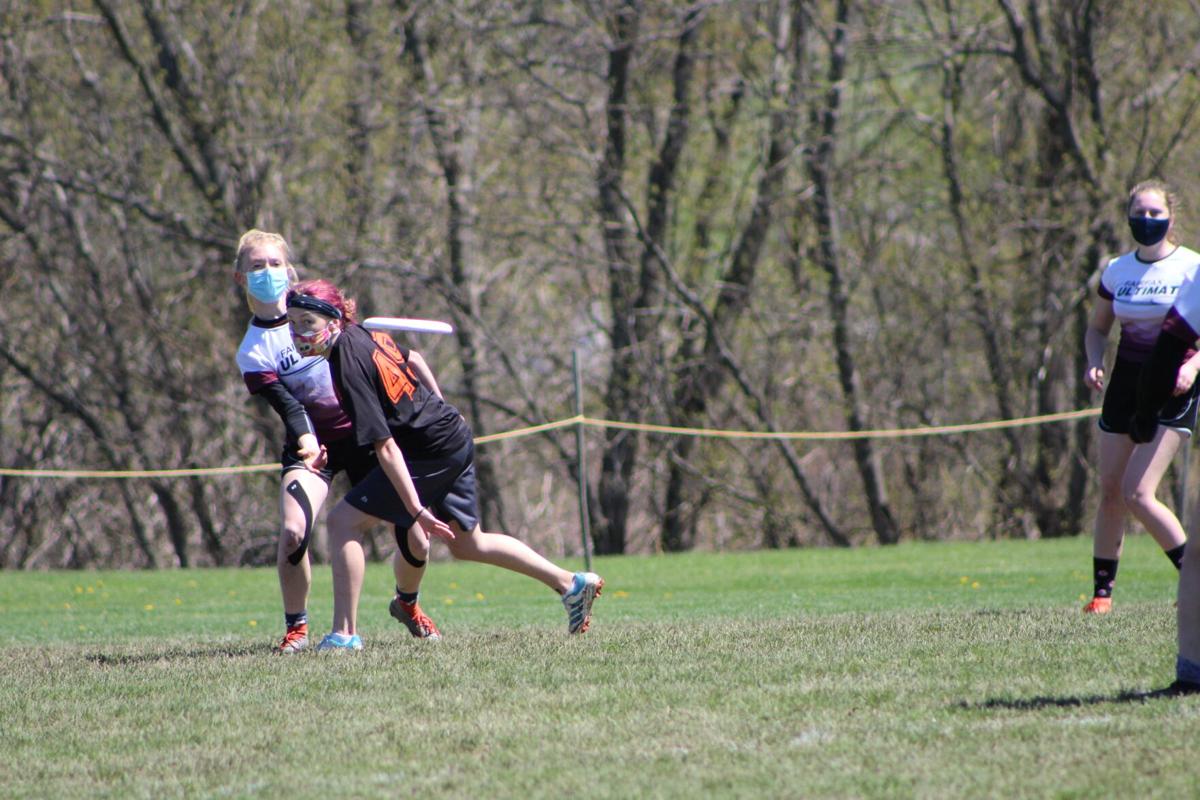 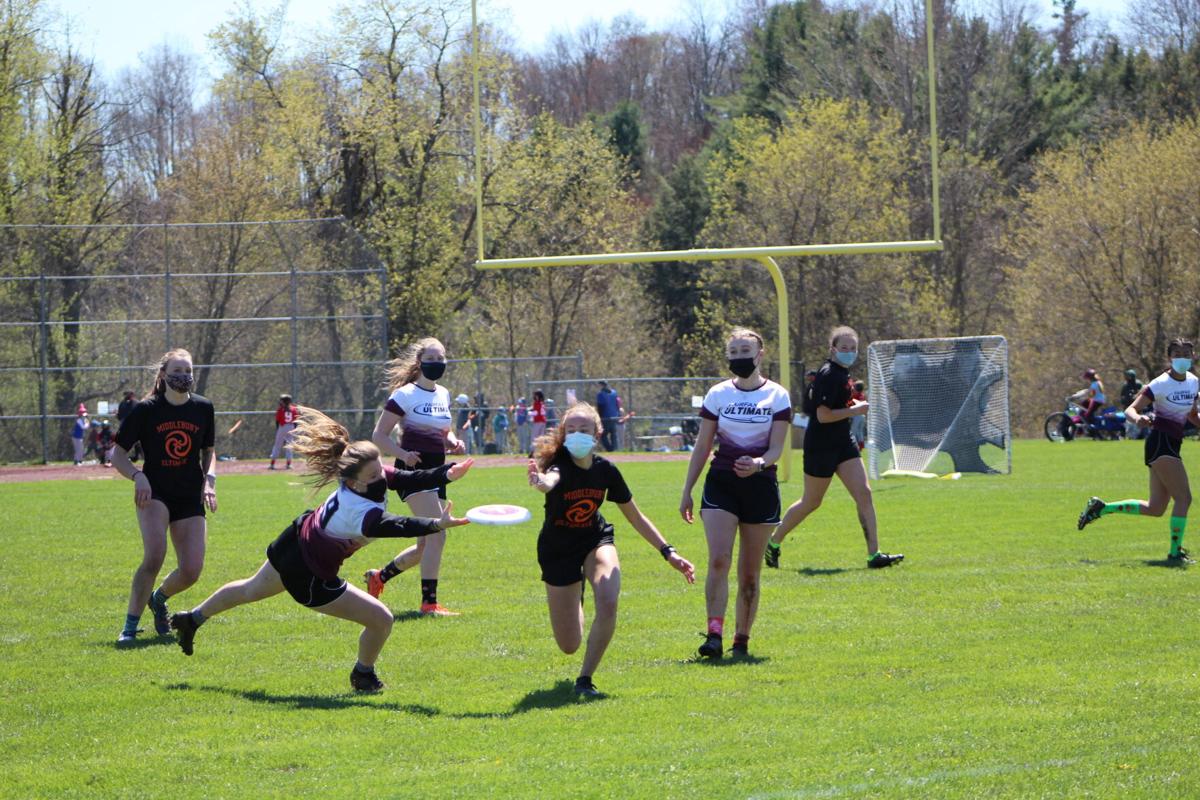 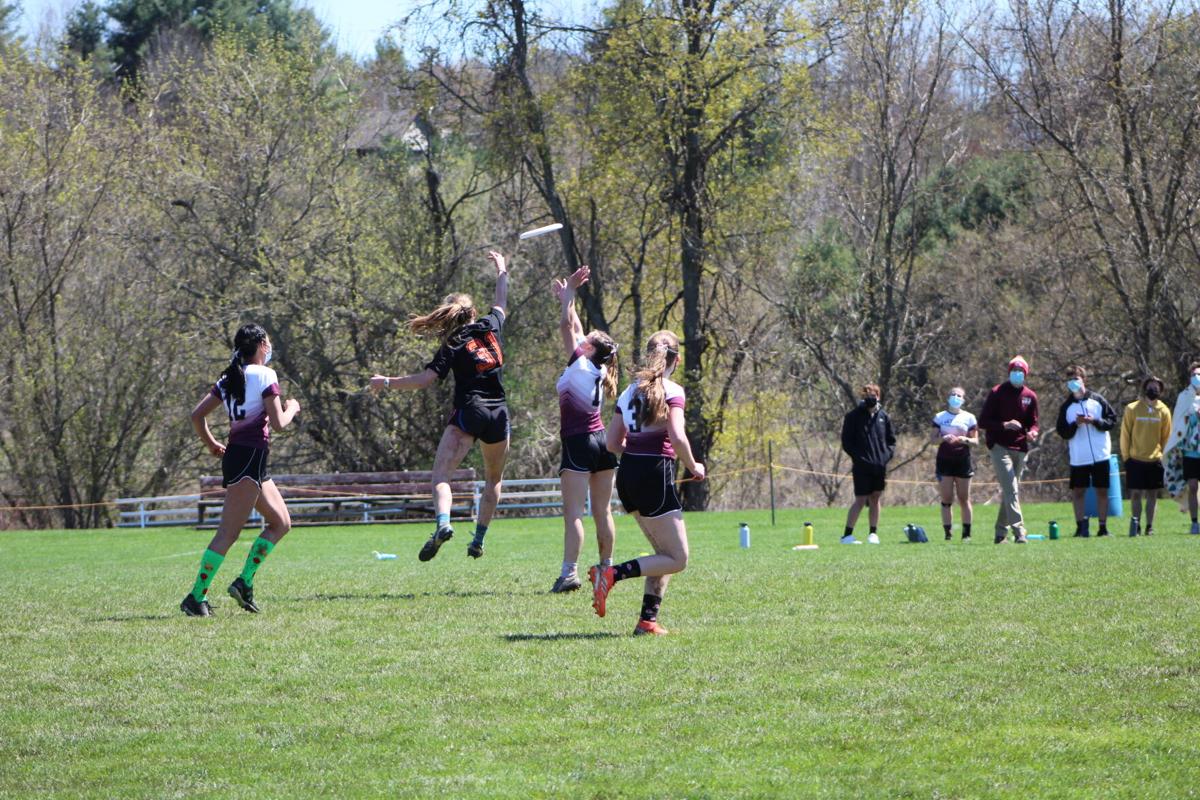 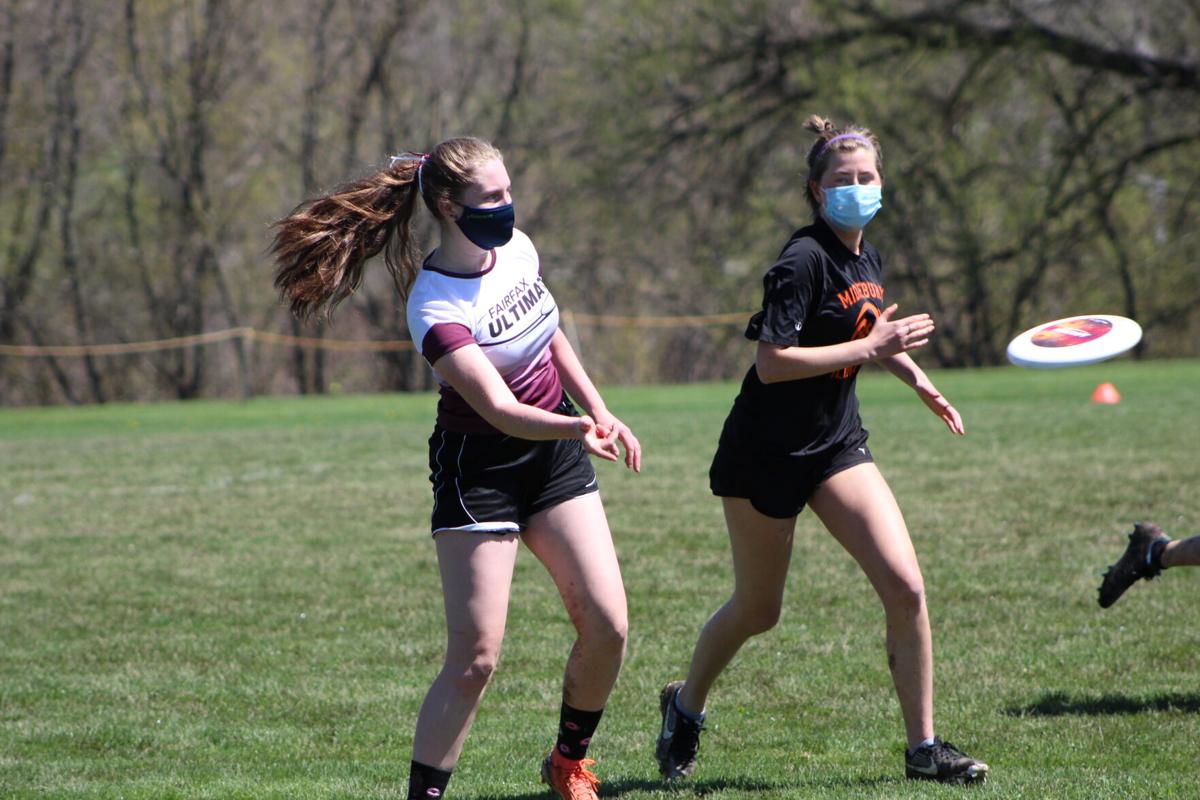 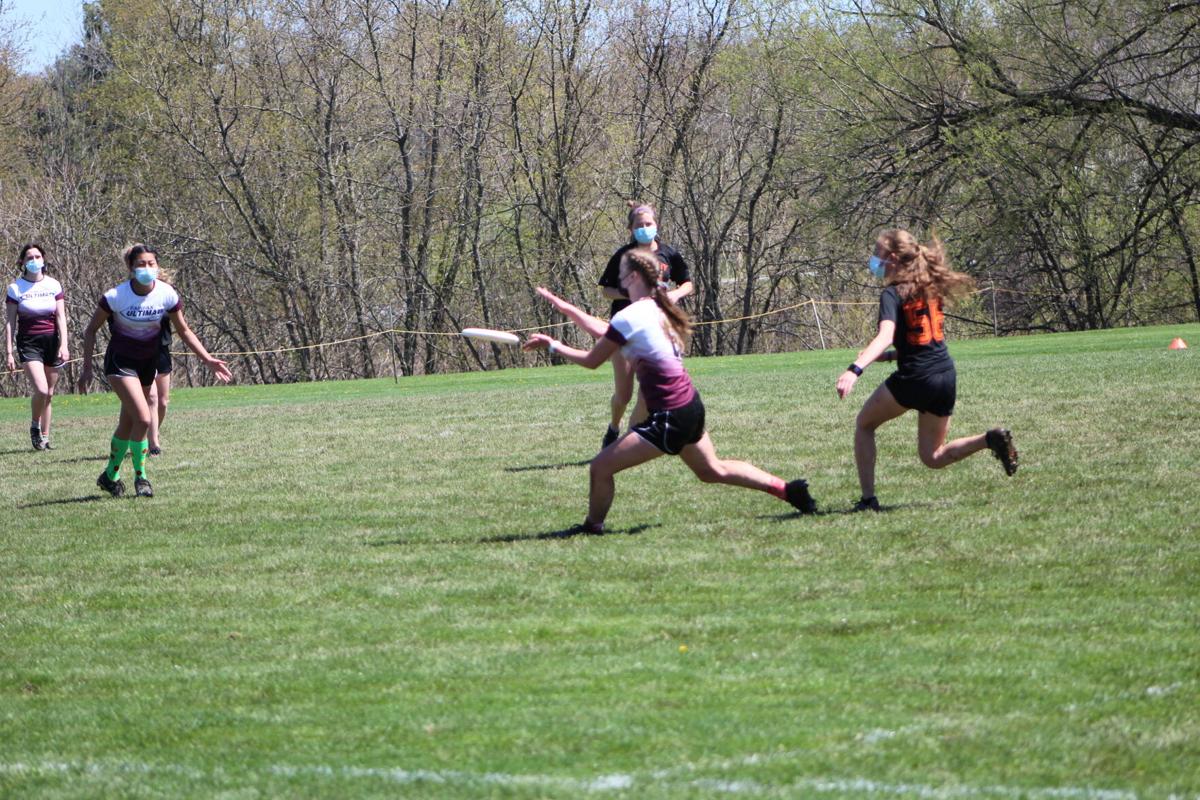 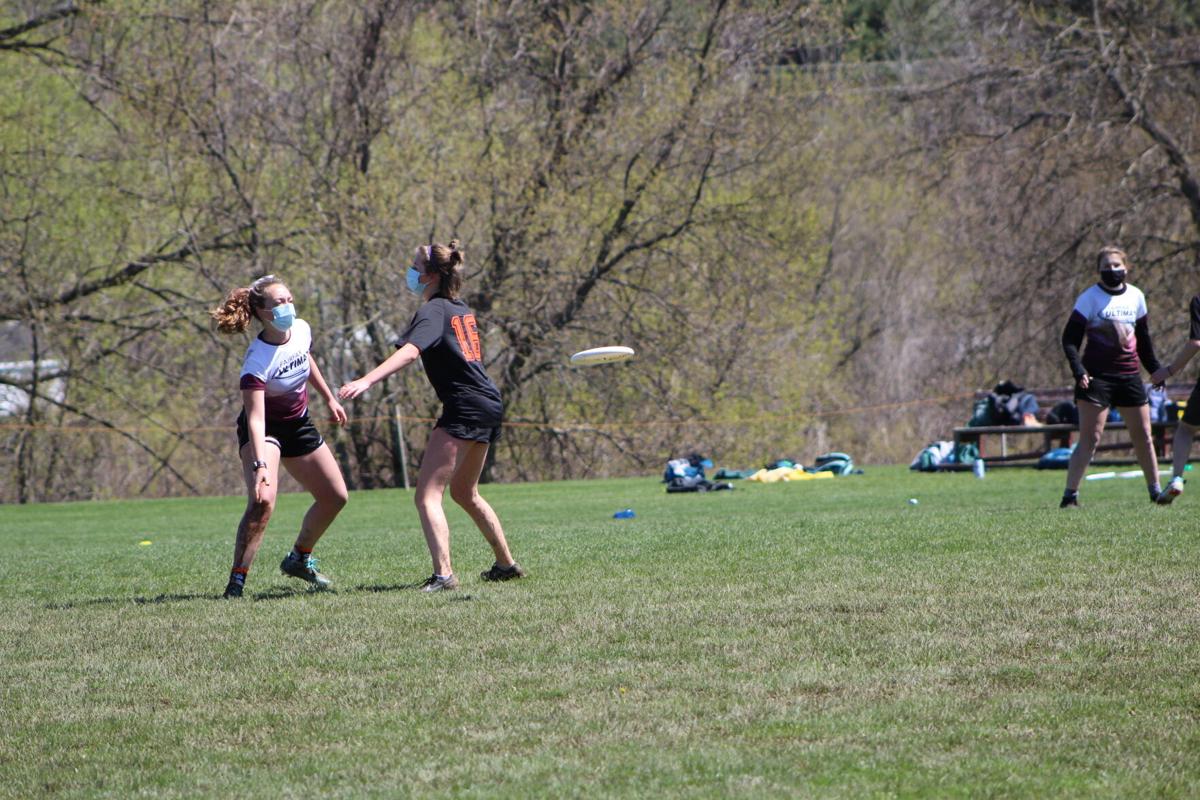 After two very close losses the Bullets bounced back and got the first win of the season. The Bullets jumped out to an early lead of 6-1 and never looked back. A well balanced attack on offense and great team defense contributed to the win.

The Fairfax Girls Ultimate team won their fourth straight game, topping visiting Middlebury 15-1 on Saturday afternoon. Fairfax scored seven unanswered points early, spreading scoring amongst the Bullet players. For the fourth time in as many games, Fairfax was led in scoring by a different player.

Ling Bushey paced the team with three points; Emmi Sturm, Kamryn Taylor and Janaya Parson each had two. Parsons had an acrobatic dive for a score on an assist from handler Abby Sweet. That play gave Fairfax a rush of momentum, and the Lady Bullets never looked back.

The start of the second half saw more strong team play from Fairfax, who  earned marathon point out of the break. Fairfax used their strong defense to slowly flip field position and found themselves with opportunities right outside the Tiger’s endzone. After multiple attempts, Sweet was able to find freshman Raegan Eastman for the score. Points were quick to follow, and eventually Fairfax hit the 15-point mark to clinch the victory.

Fairfax next plays Montpelier on Tuesday, in an early season battle between the top two teams in the league standings.