Starting at
$5.00 for 30 days
Get Started
View all rates
You are the owner of this article.
Edit Article Add New Article
Subscribe | Sign In
Home
News
Sports
Classifieds
Obituaries
Editorial
Business Directory
Things to Do
About Us
e-Edition
2020 Meet Your Business Community
2020 Resource Directory
NEWSLETTERS
1 of 7 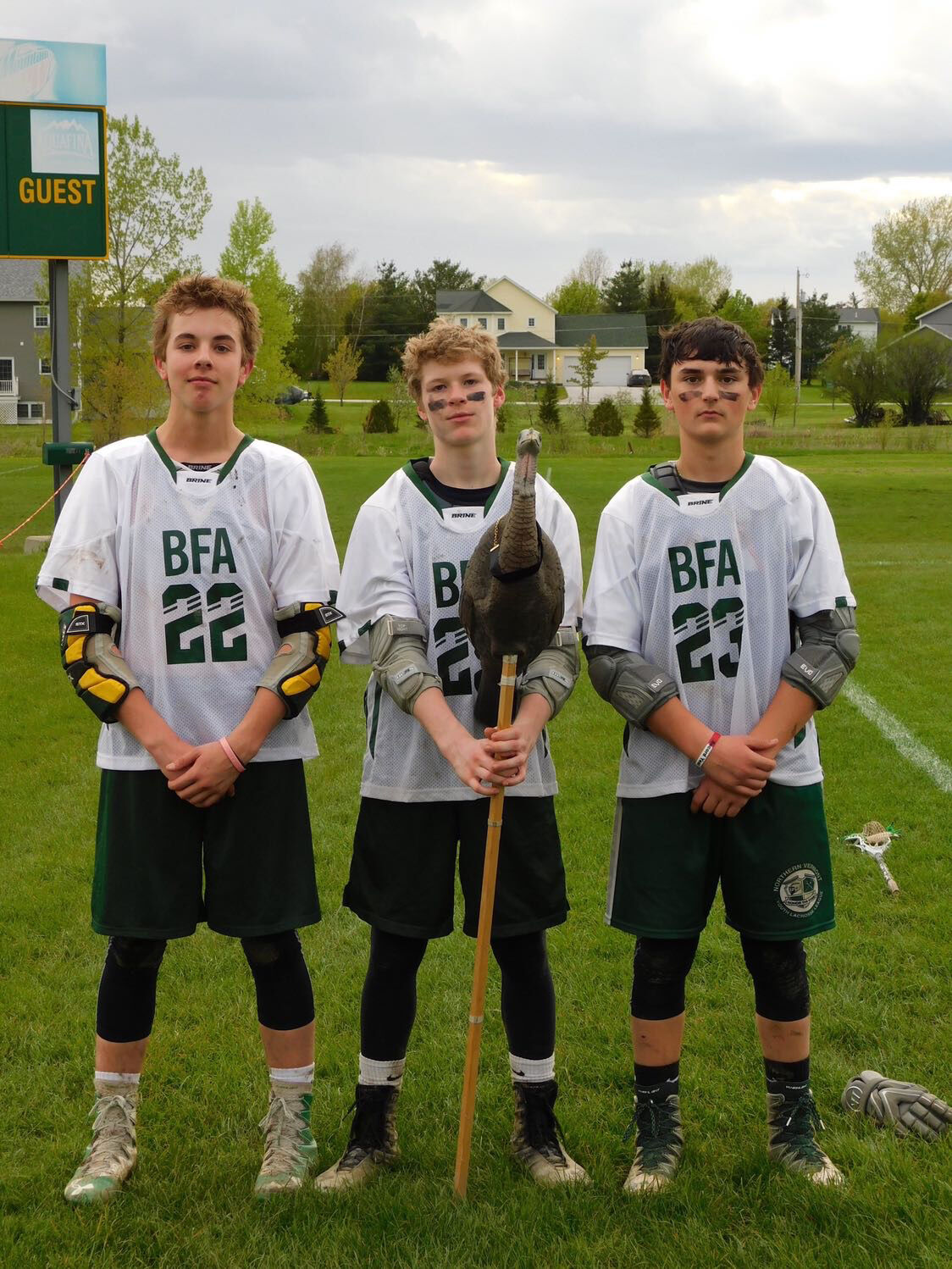 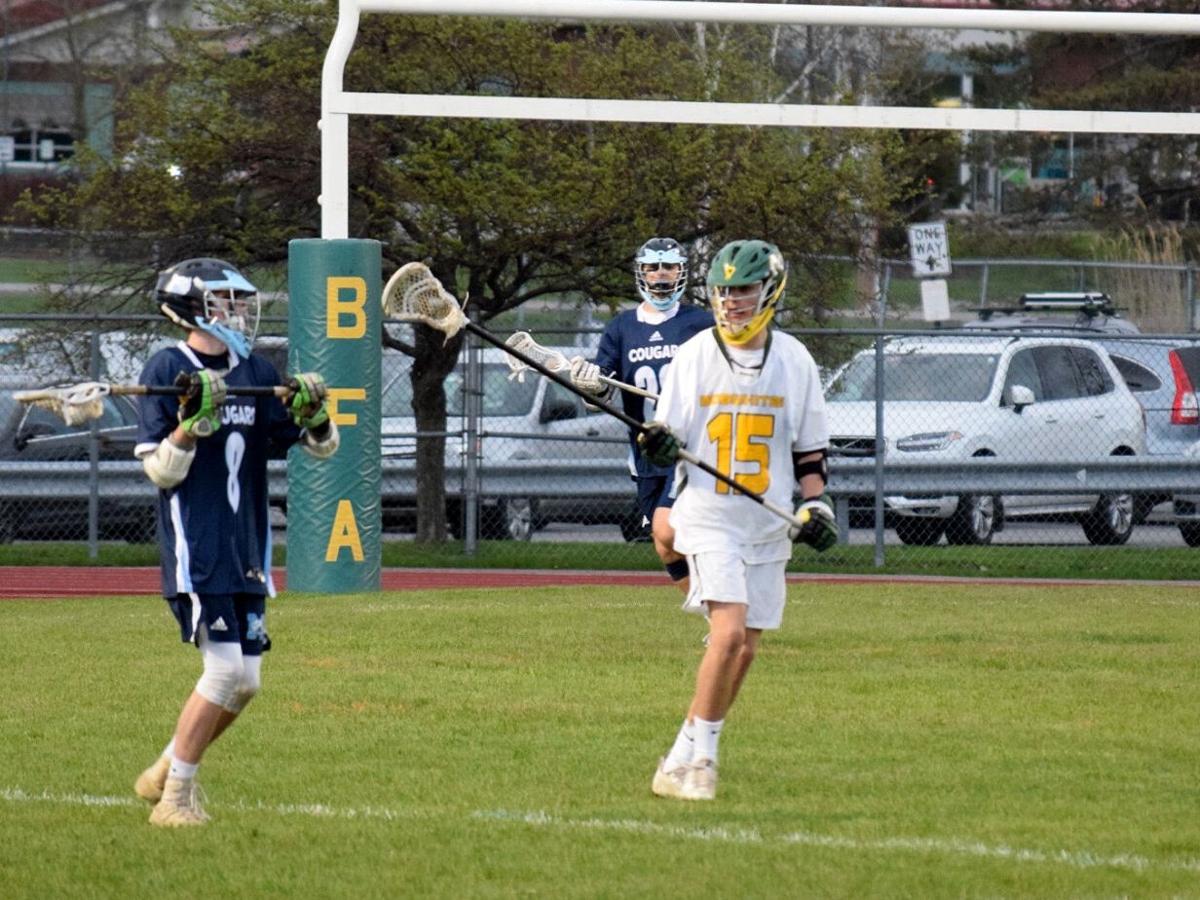 Clark Kennedy on the field with the Bobwhites. 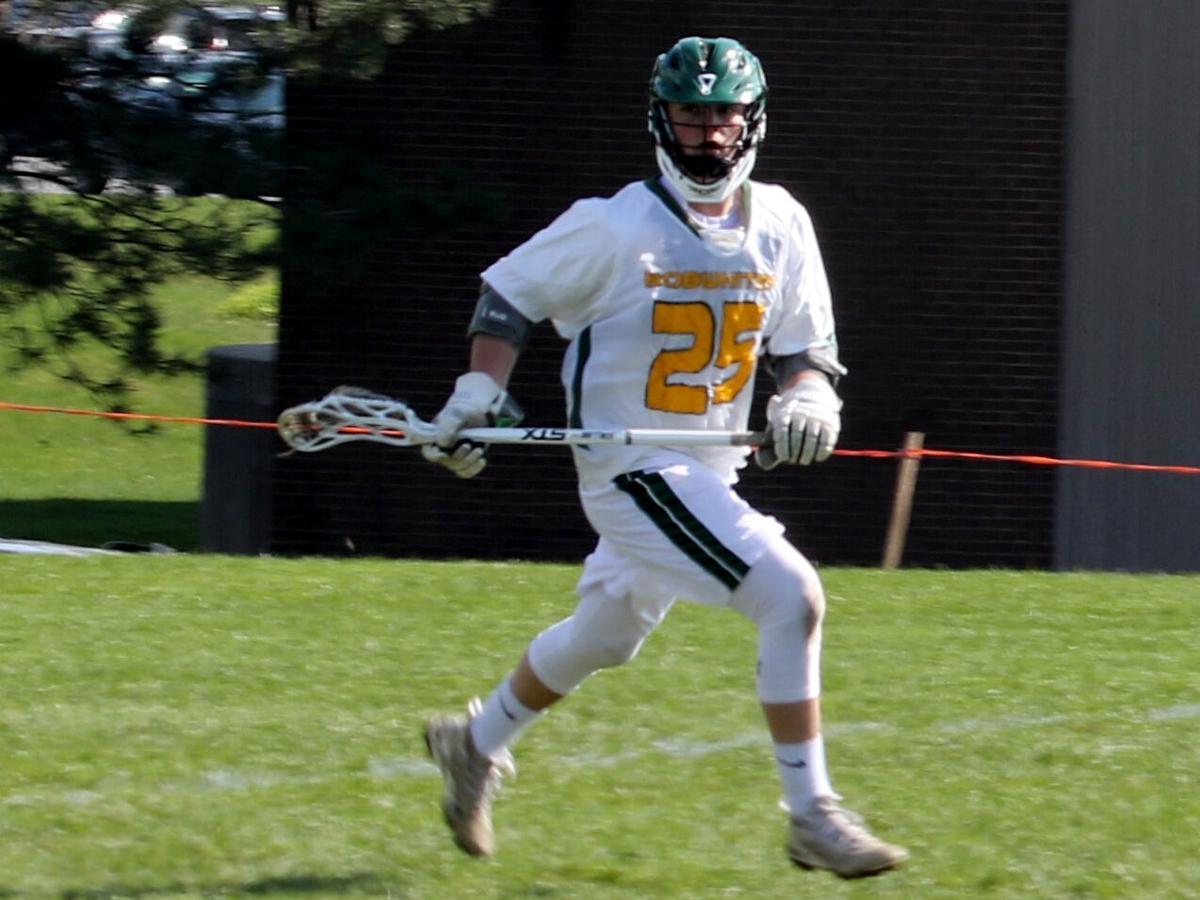 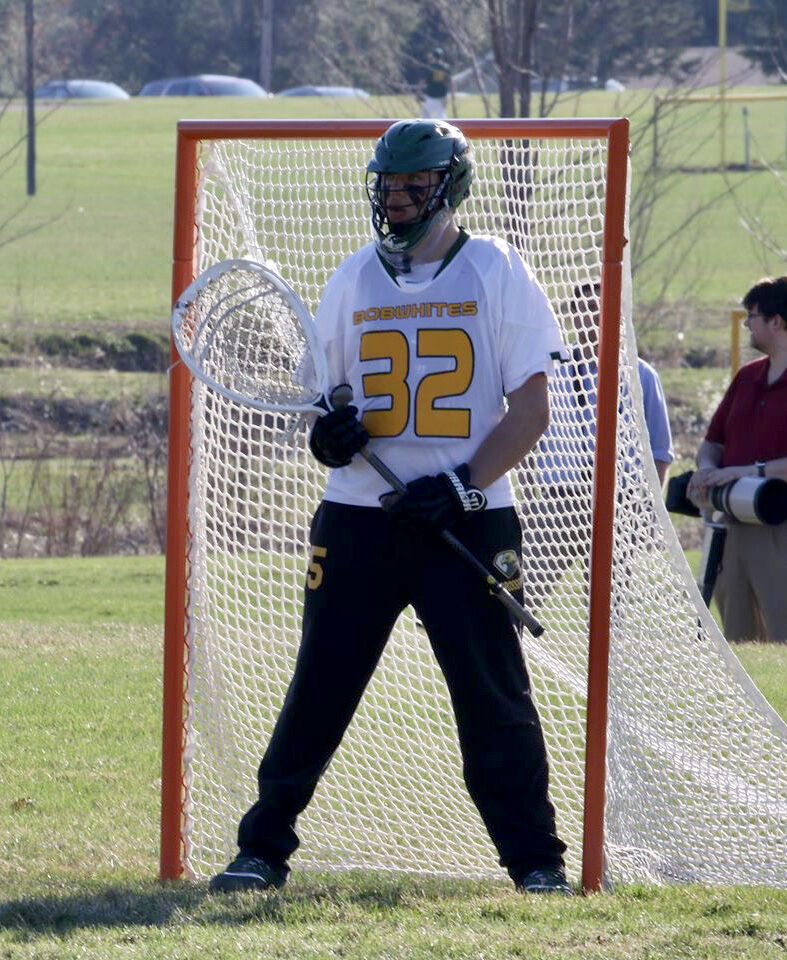 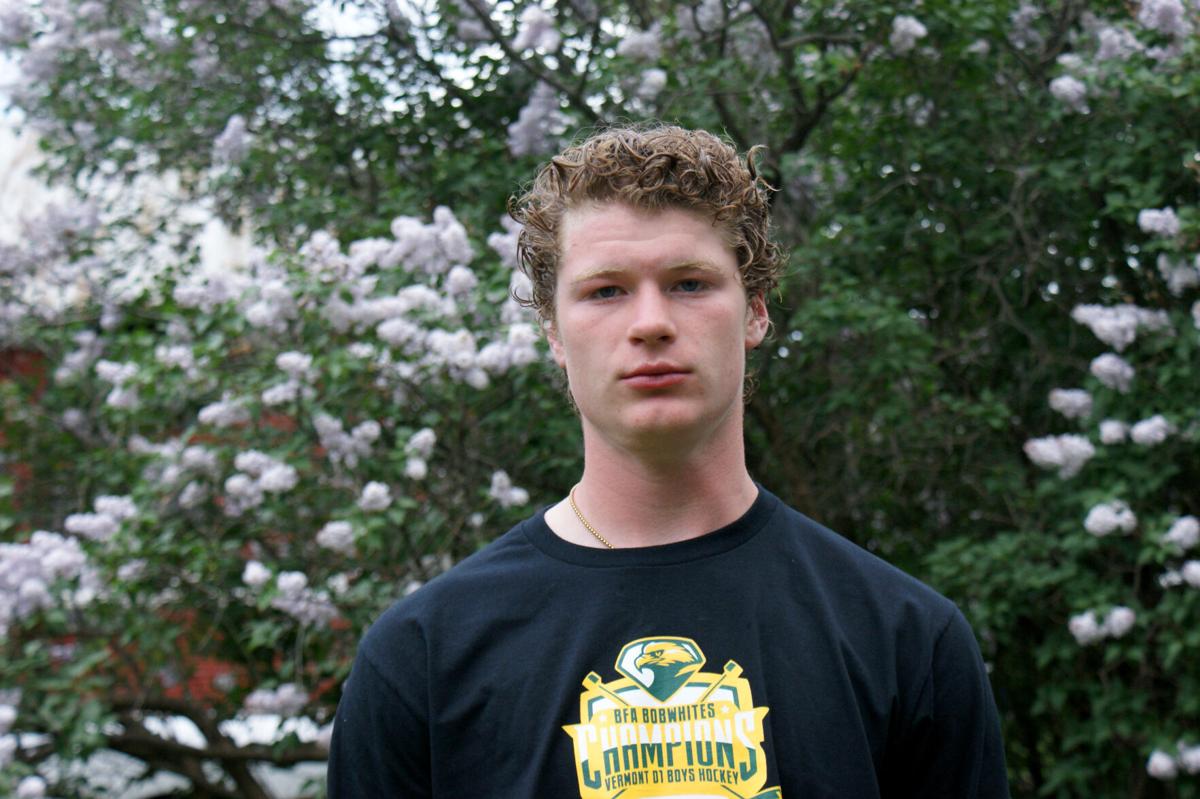 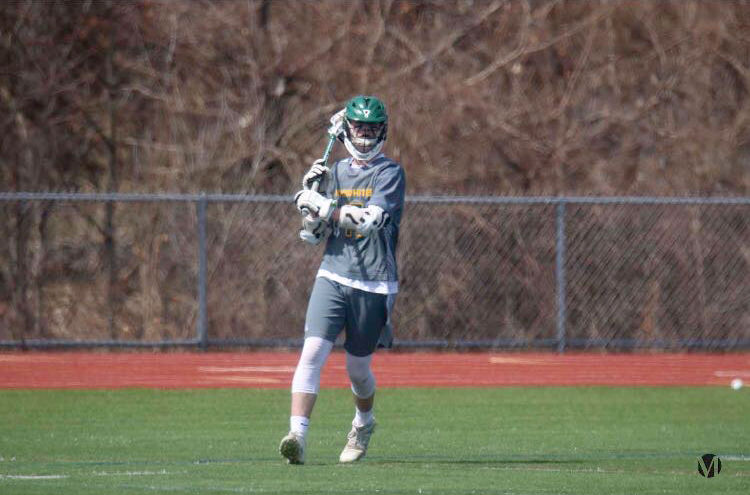 Seamus Pickener on the field for the BFA varsity lacrosse team. 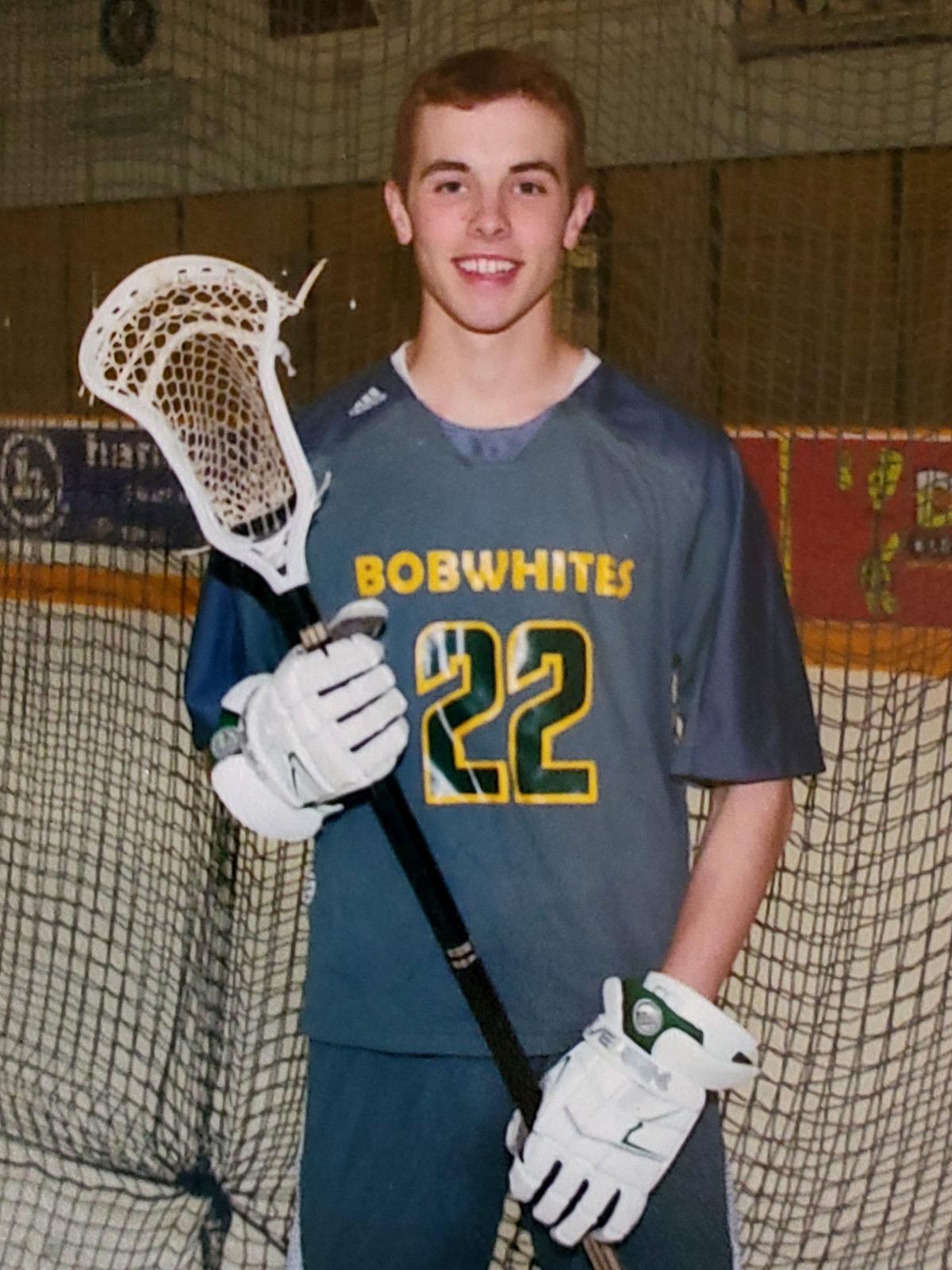 Josh Reynolds in his junior year with the BFA St. Albans lacrosse team.

Clark Kennedy on the field with the Bobwhites.

Seamus Pickener on the field for the BFA varsity lacrosse team.

Josh Reynolds in his junior year with the BFA St. Albans lacrosse team.

“I’d like to congratulate the seniors for the Bobwhite lacrosse program. For the first six weeks of the season, we coaches were trying to give the players good practice drills that could be done individually to improve their skill level to get them ready for the hopeful season,” said Capsey.

The preseason virtual time together proved to be the last opportunity the young men would spend together as teammates at BFA St. Albans due to the Vermont Principals Association’s decision to finally cancel the season.

“Lincoln was going to be our anchor between the pipes. I really expected and was hopeful that Lincoln would be able to take on a lot of responsibility his senior year,” said Capsey.

“We had a pretty solid system with Lincoln and with our defenders--Clark Kennedy, Parker Horton and Isaiah Thibault.”

“He would be surrounded by Josh Reynolds, Austen Kittell, Cole Boudreau, Dan Ellis, and Cayden Hart.”

Capsey also noted that Dylan Lamson, a long stick middie, would have enjoyed “a lot of playing time on the field.”

Seamus Pickener, Matt Konrad, and Jeff Bordeau would have led the attack.

“Along with the senior players, I also have an impressive group of underclassmen and JV squad coming through the ranks with great backup ability. Together as a team, we were headed for an impressive season if it were to have happened. I want to thank all the parents for their support,” said Capsey.

“It was a big disappointment that the season didn’t happen, but we’re in unprecedented times, and I hope we all grow stronger from all of this. I am already looking forward to and planning the next season.”