You are the owner of this article.
Edit Article Add New Article
Subscribe | Sign In
Home
News
Sports
Classifieds
Obituaries
Editorial
Business Directory
Things to Do
About Us
e-Edition
NEWSLETTERS
1 of 13 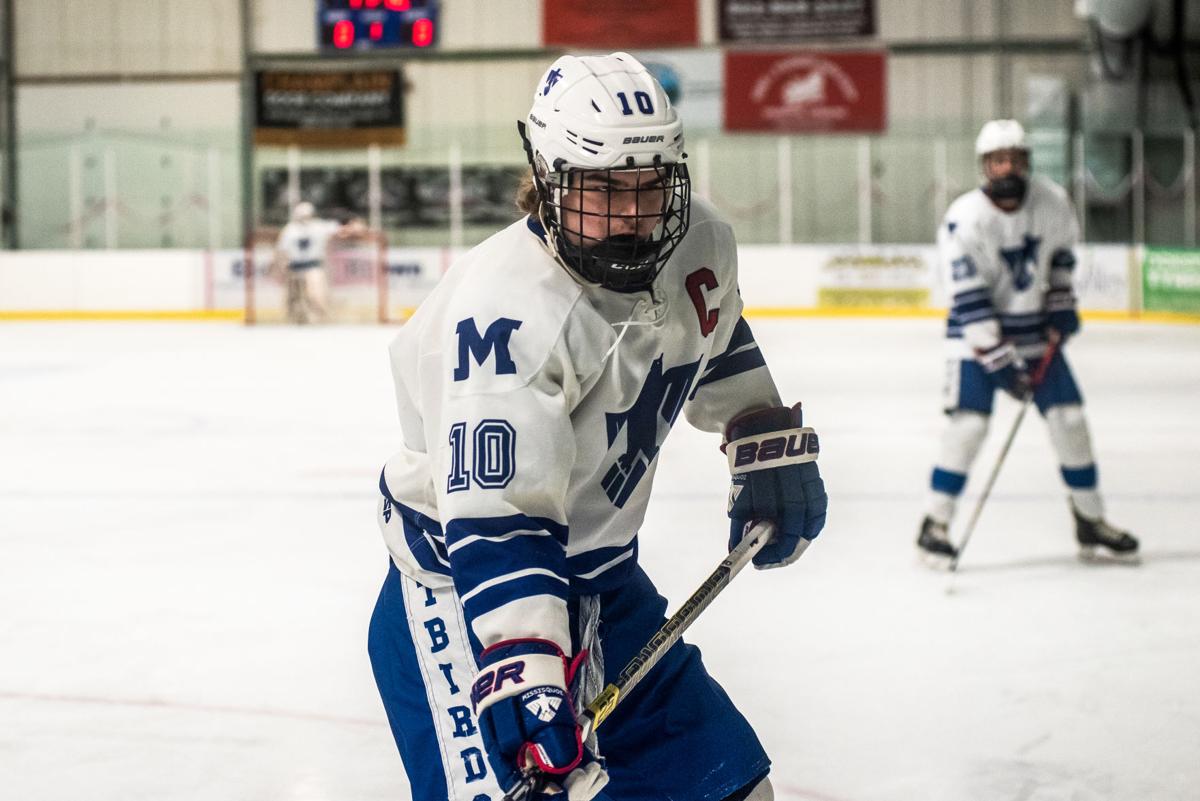 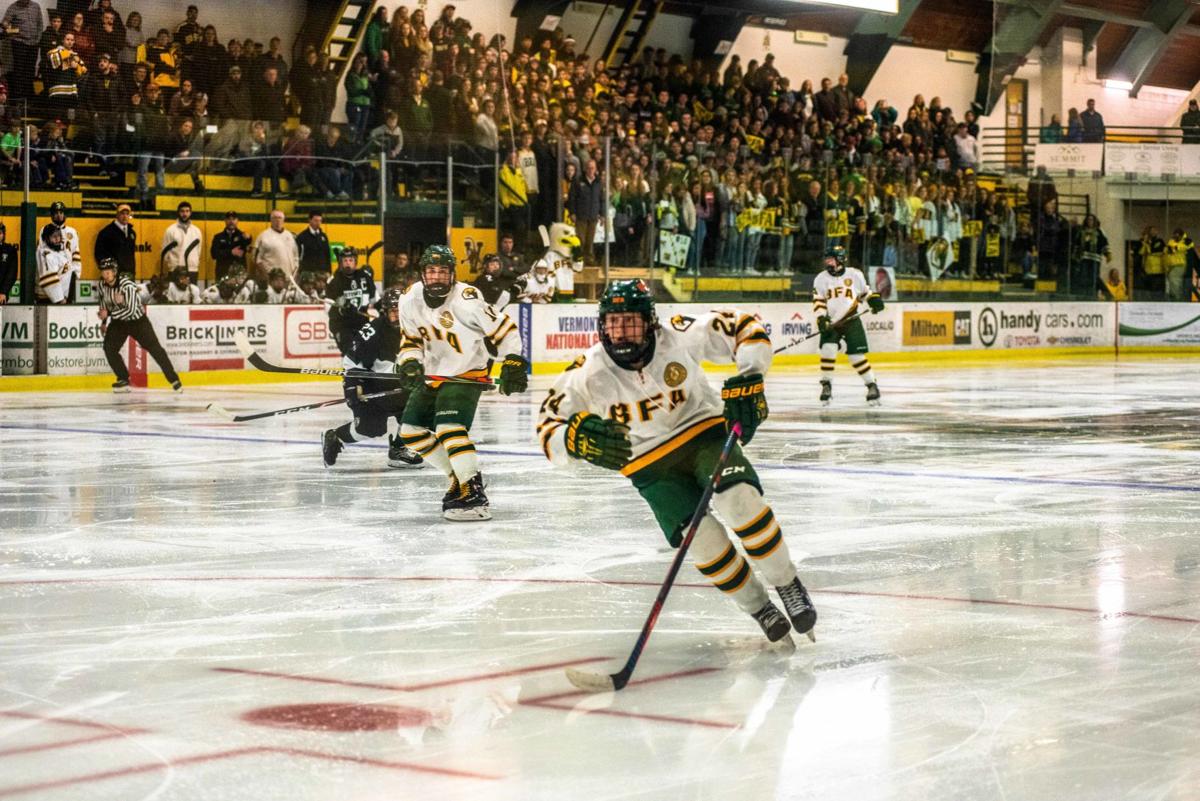 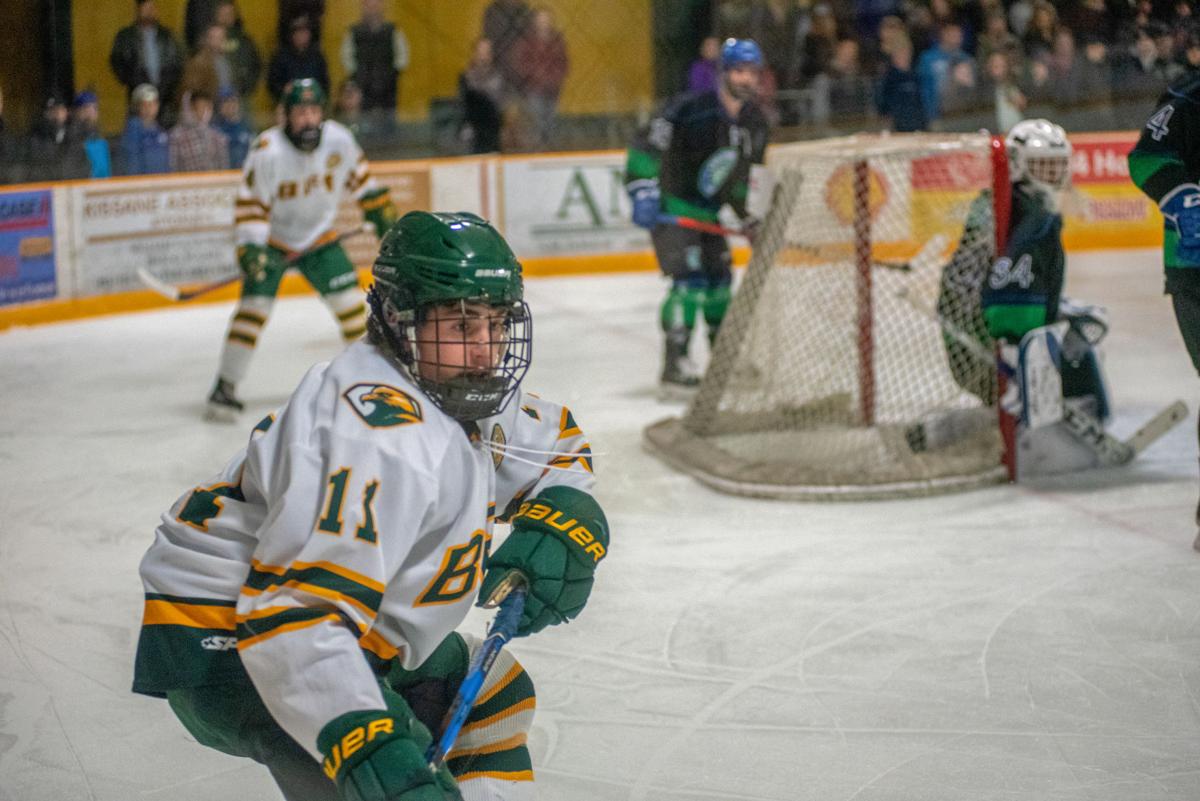 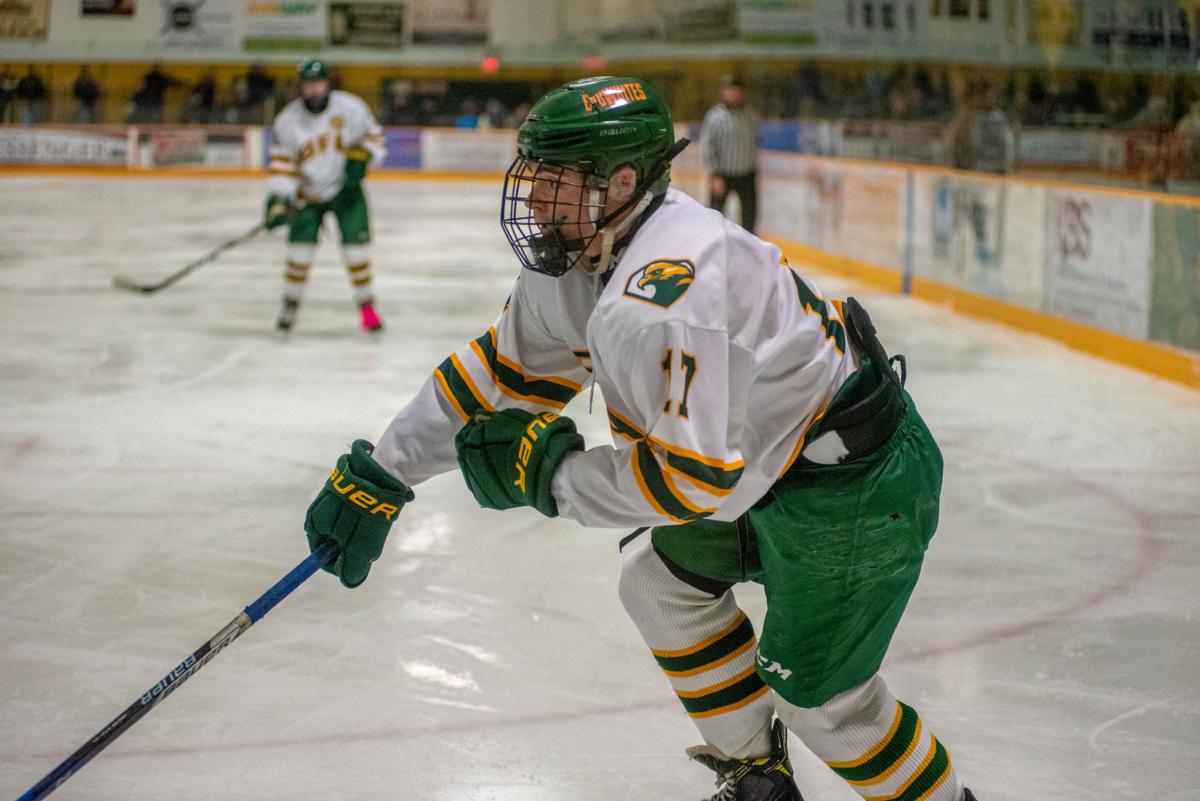 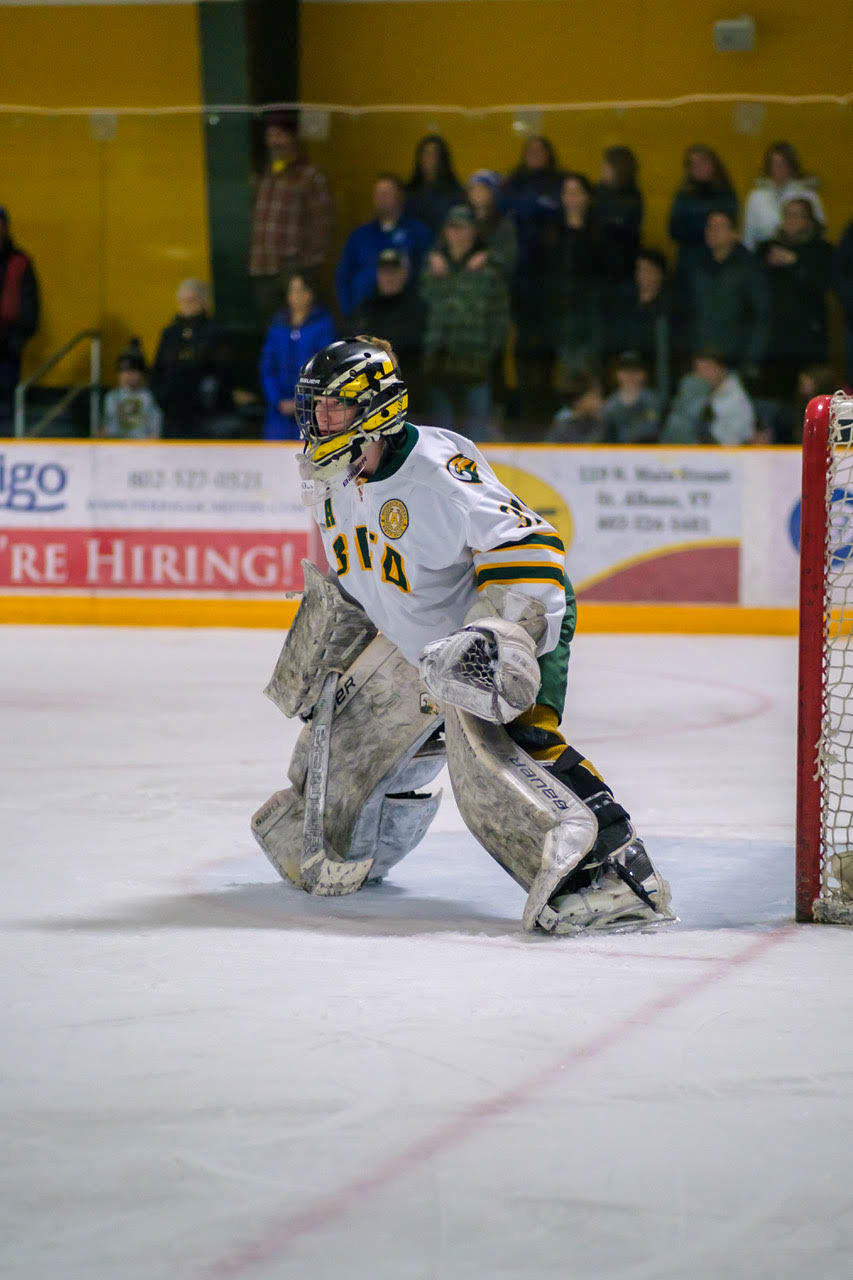 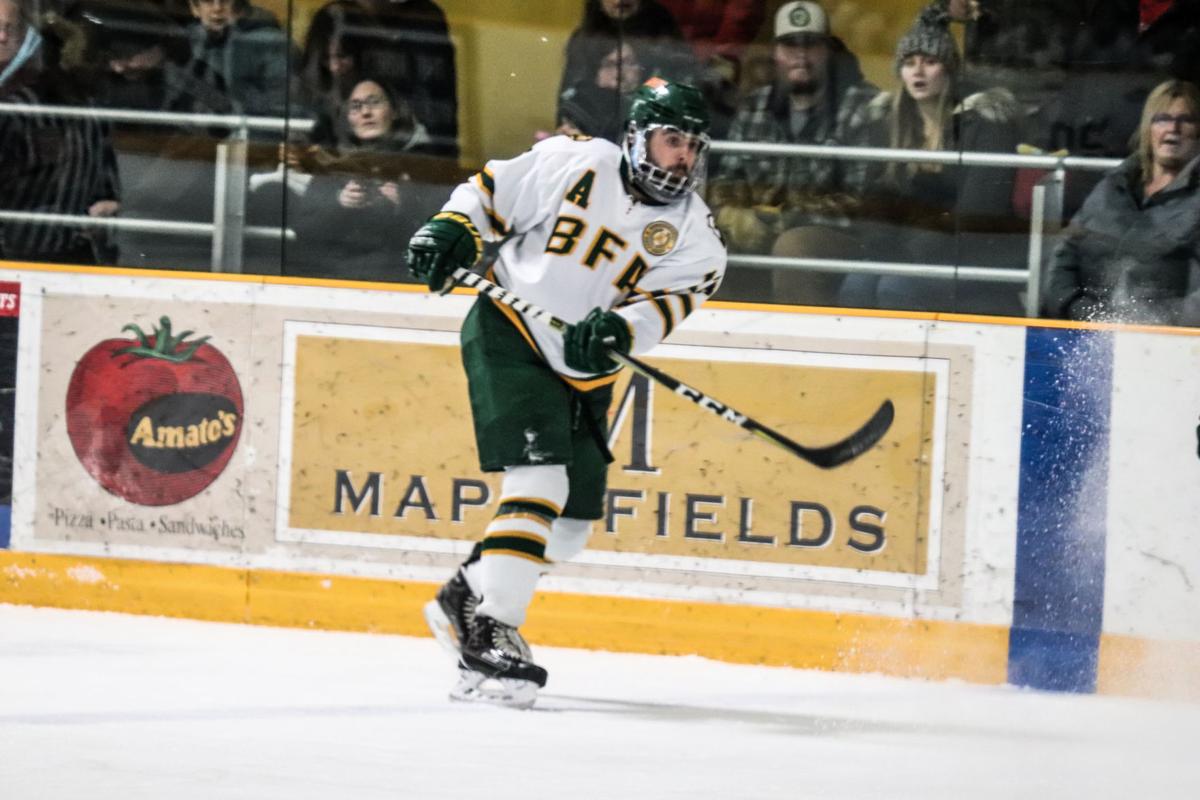 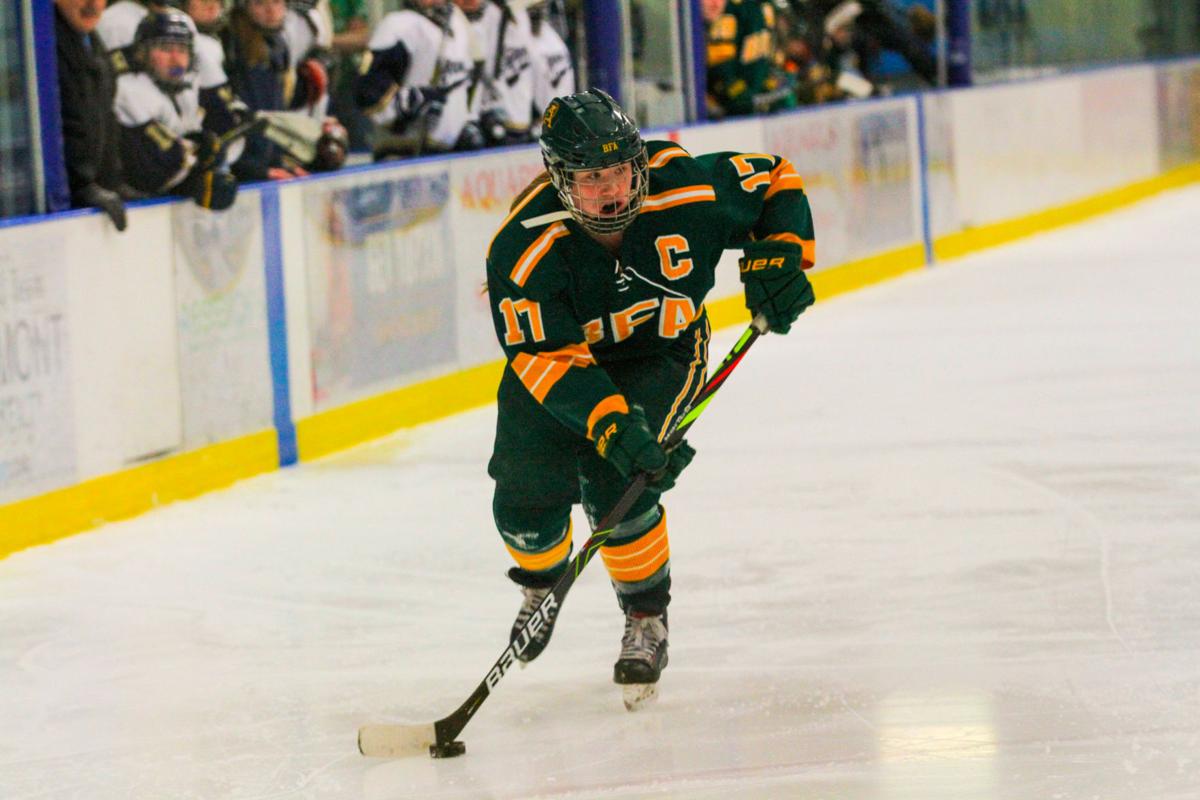 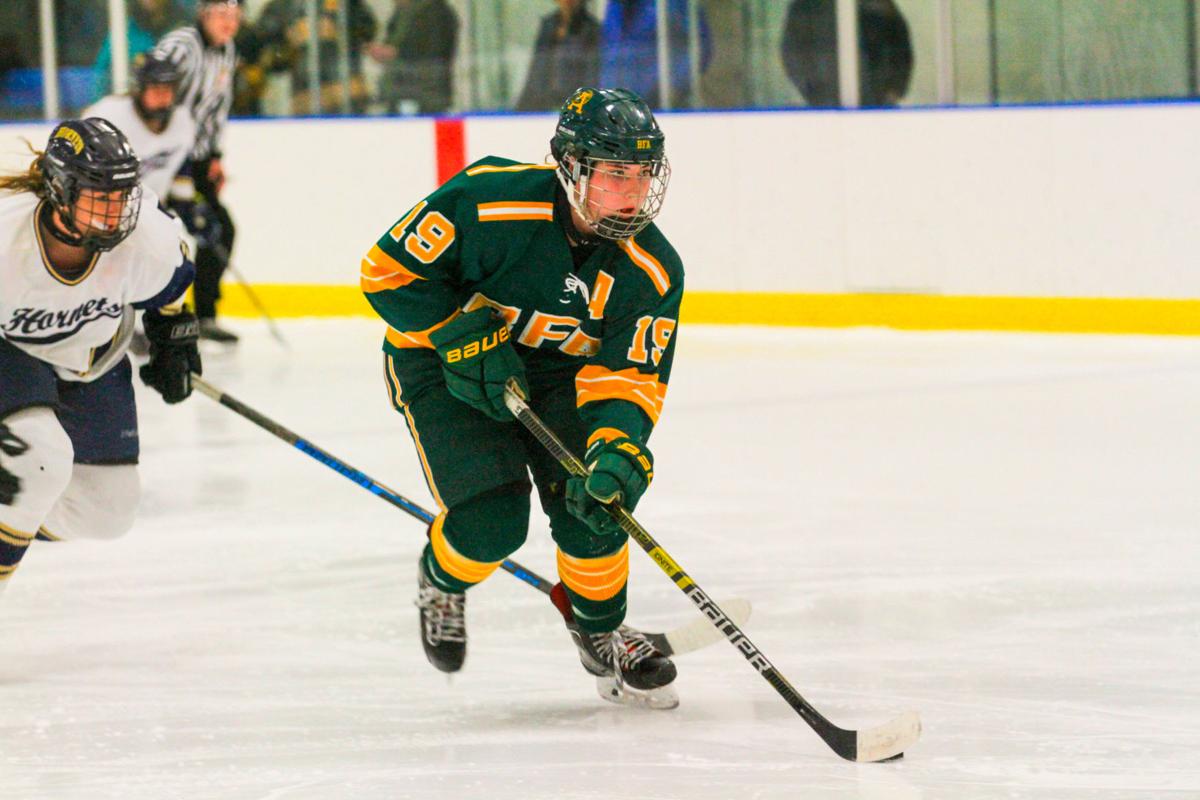 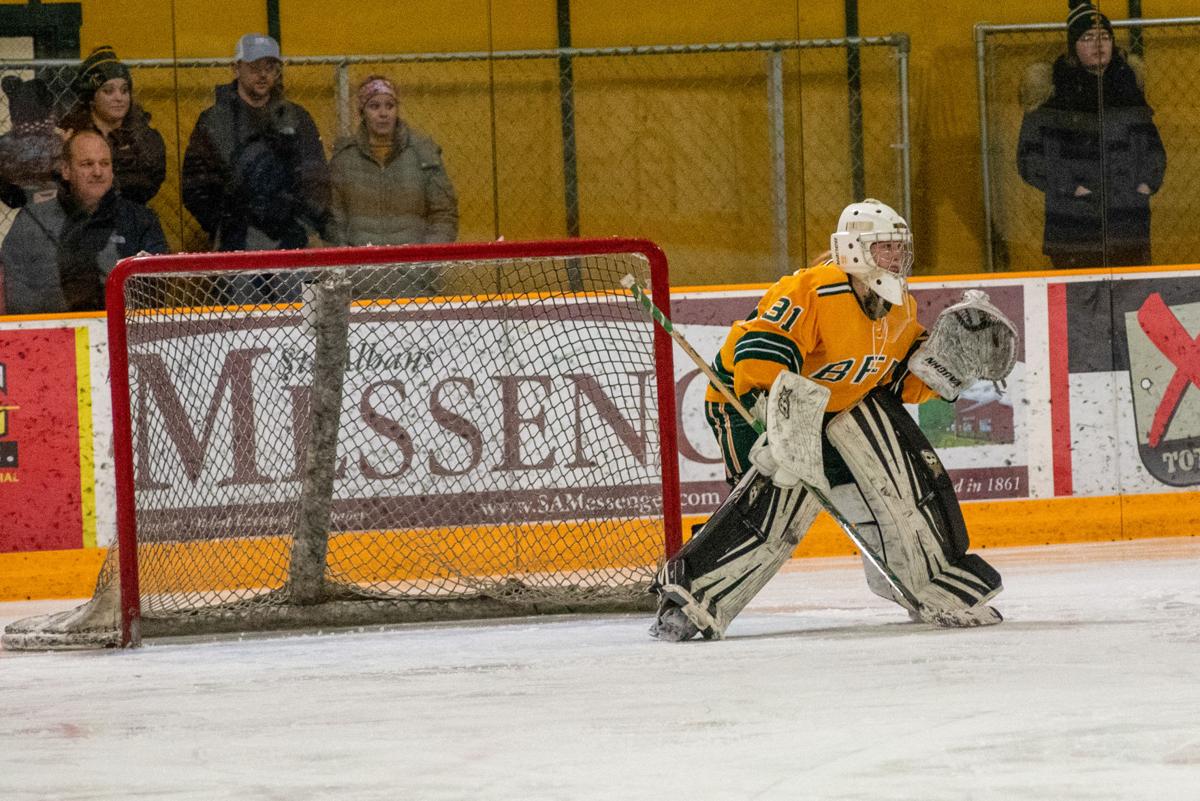 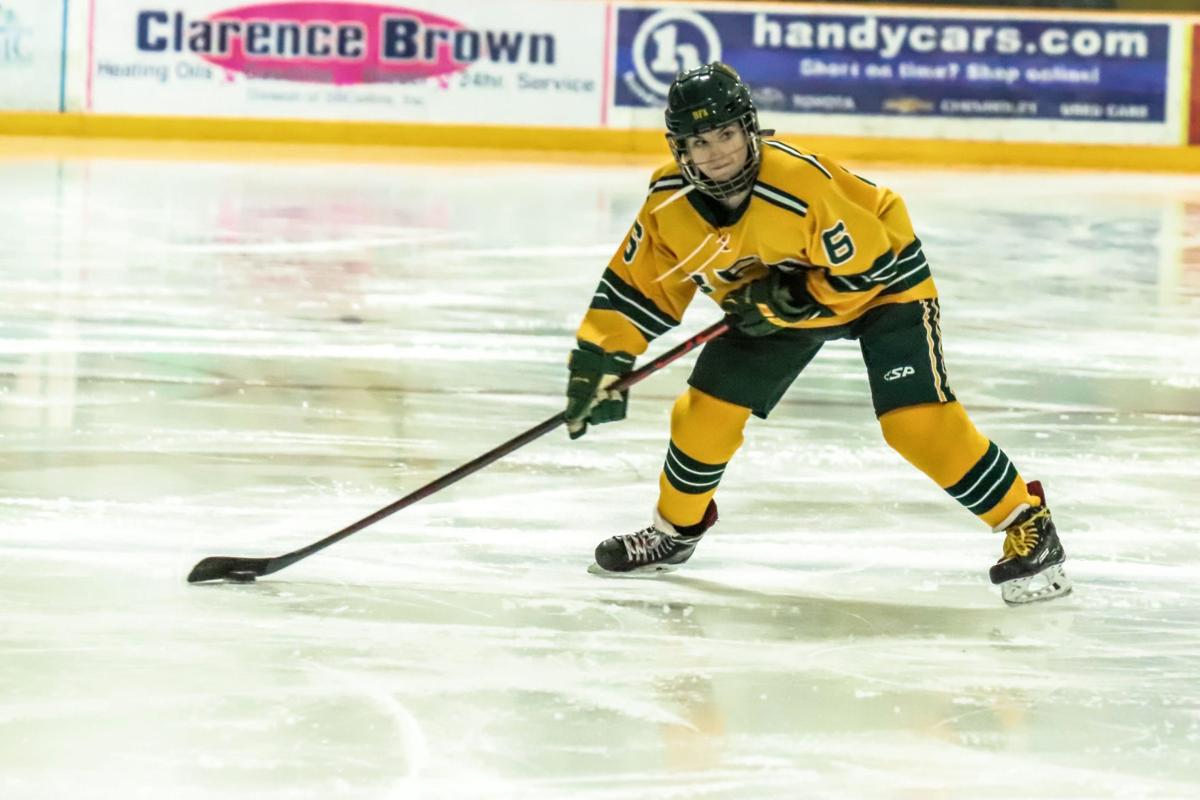 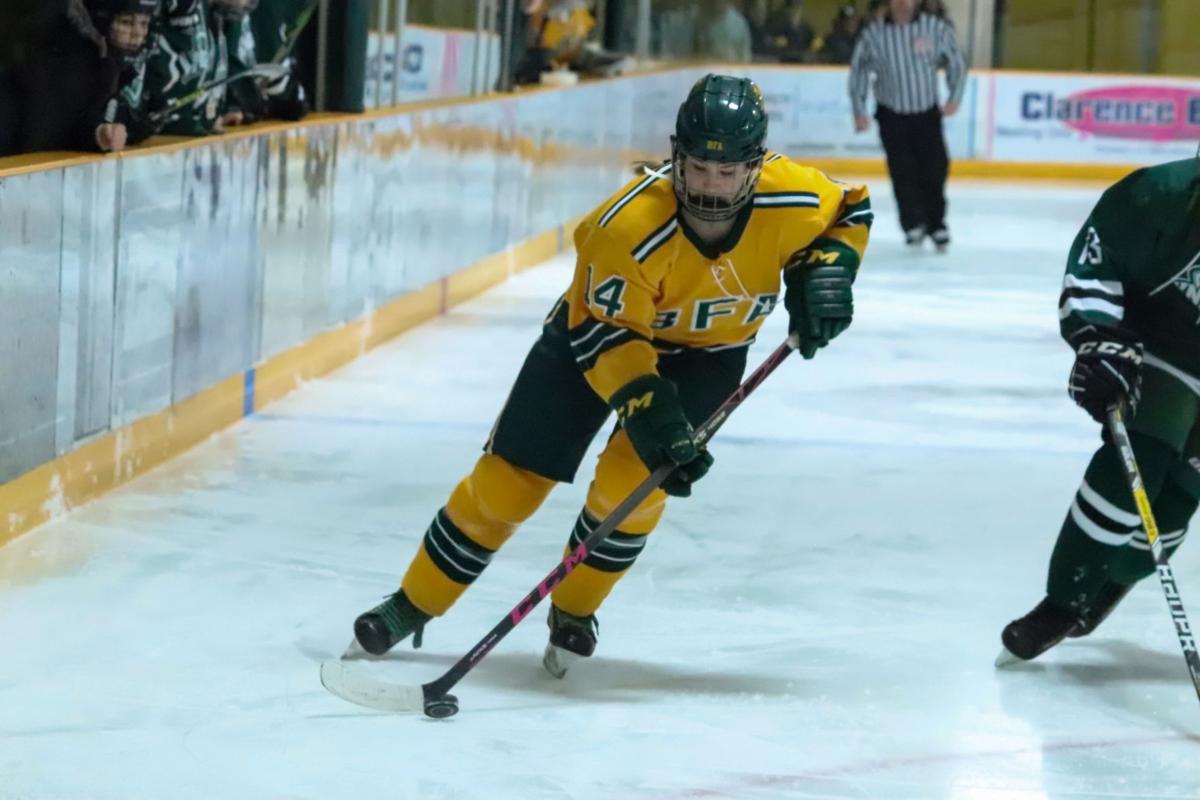 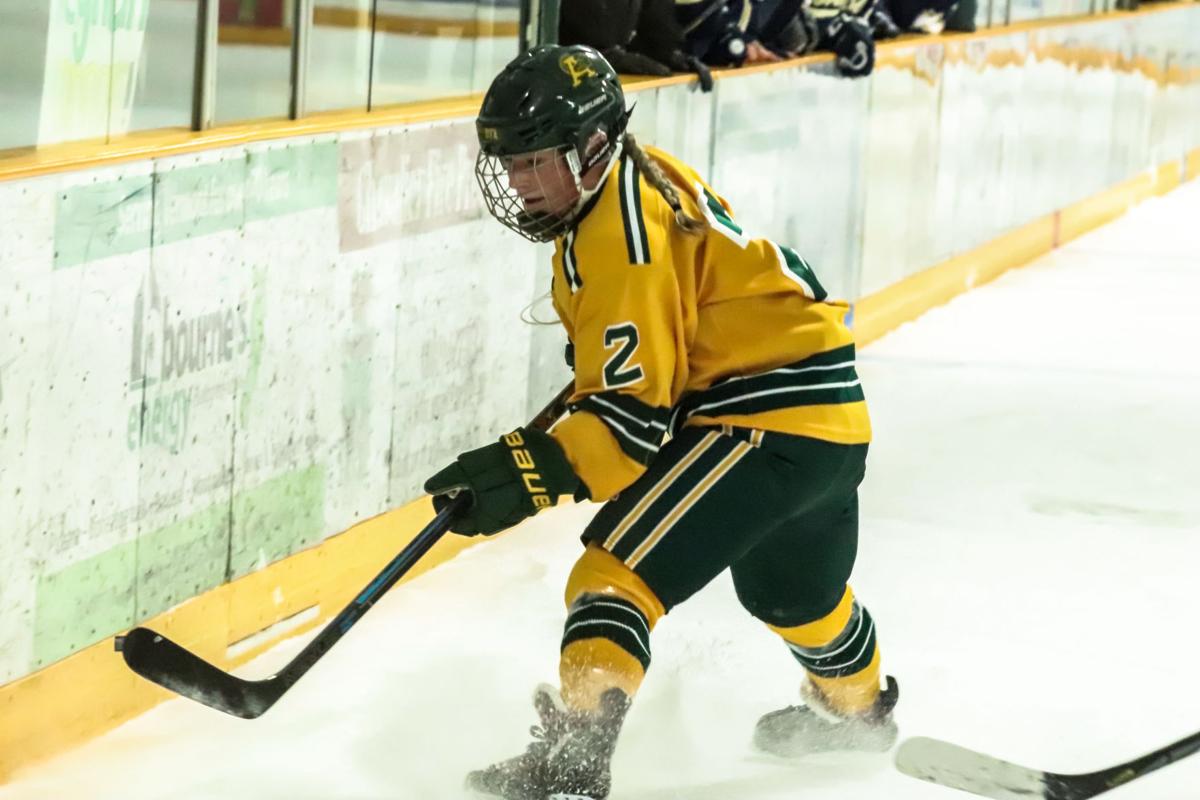 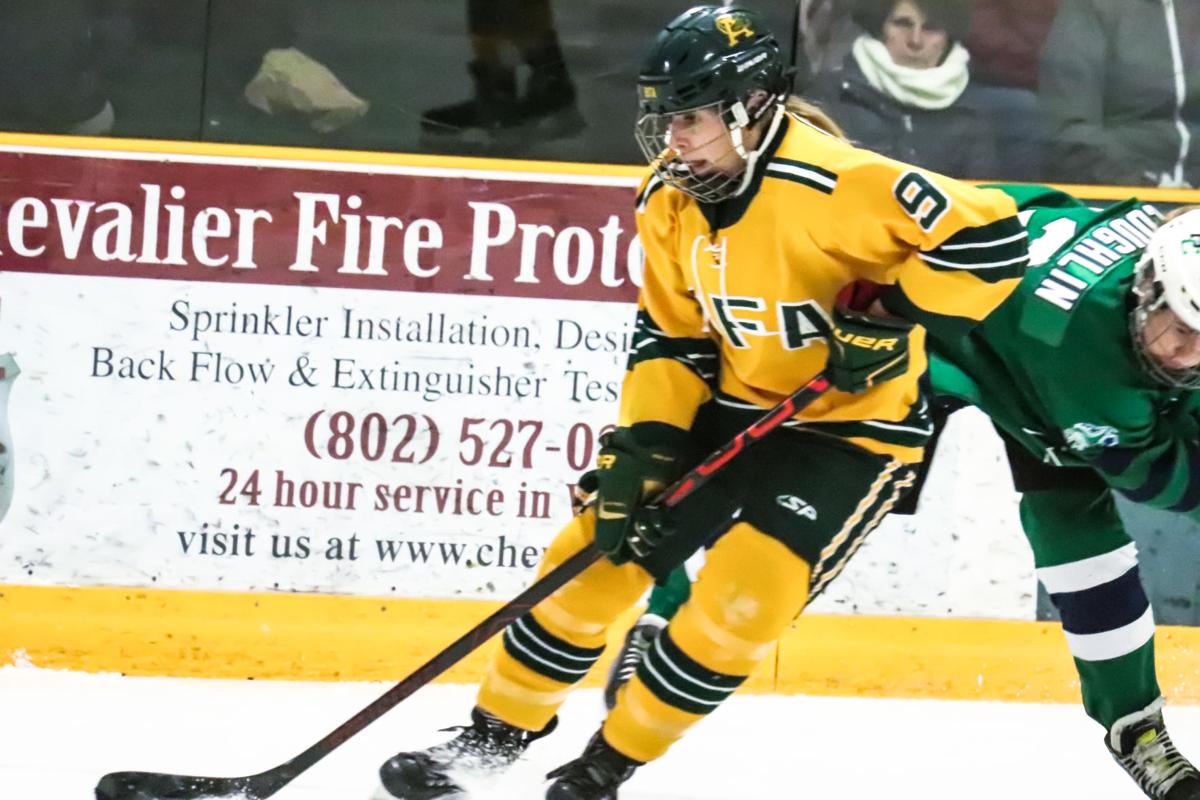 ESSEX — Each year, the best high school seniors in Division I and II are nominated by their coaches to be eligible for the All-Star Classic.

The two teams are always called the Harris and the Austin teams, named after the founders of the Rotary.

Players meet a week before the games to get team pictures taken, practice, and get Jerseys.

On game day, Rotarians run the games and the concession stand and sell shirts and to raise money for charities.

In high school hockey, it is an honor to be chosen for the Rotary game. It is the final high school game players will participate in, and it’s a day of emotion and celebration for parents and players.

Essex Rotary uses all proceeds from the game for many service projects, including scholarships for area students, food shelves, helping hand to people in the community, the Rotary Foundation, and a variety of local, national and international assistance projects.

Sadly, this year’s game has been cancelled in the midst of the Covid-19 restrictions.