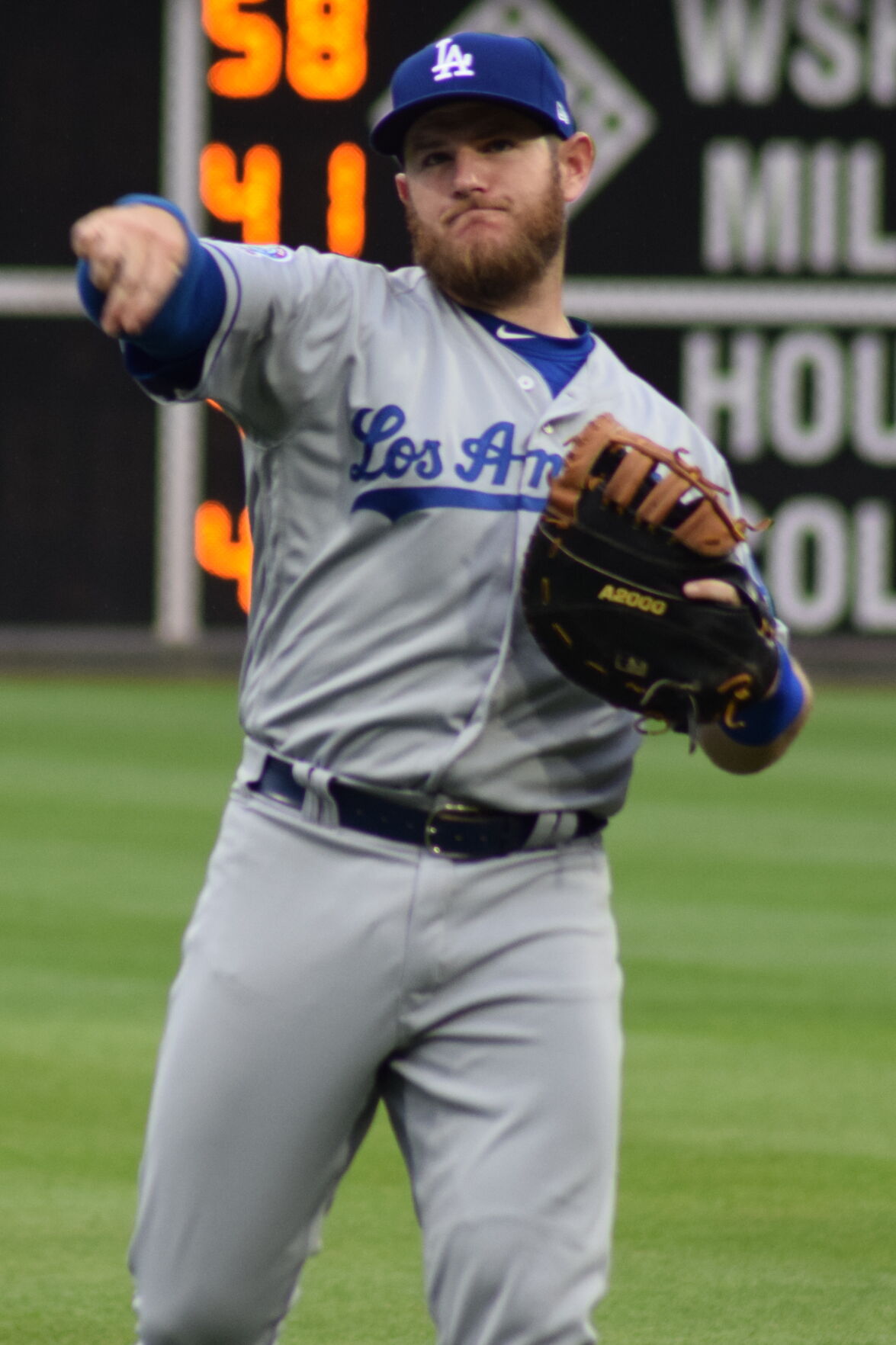 Max Muncy of the LA Dodgers.

Baseball has been a part of American culture for 151 years and is still going. Baseball has gone through exciting and important changes, not only for the sport itself, but the nation as a whole. For instance, Jackie Robinson breaking baseball’s “Color Barrier,” the Sammy Sosa and Mark McGwire home run chase in 1998 and so much more. Although baseball has been through so much, the past couple of years shows that baseball has started to lose popularity compared to other sports organizations like the NBA and the NFL. This is because the NBA and the NFL have done a much better job of broadcasting their games to the public than the MLB has.

Although ratings in the MLB have been going down for the past couple of years, maybe the MLB is dying off in a different way. NBA and NFL players are much more active on social media than MLB players. The younger generations like to spend their time (when using electronics) on social media platforms like Instagram, Snapchat and Youtube. It’s because of that these players can interact with fans through social media platforms, and it’s entertaining for fans, so the NBA and the NFL gain more popularity. Baseball has an “older mentality,” so when it comes to social media, there isn’t a lot of news. There is not enough drama for the younger generations, so they find it rather boring. This is due to the lack of broadcasting across the country.

Although the MLB has been doing a poor job of broadcasting their games, the MLB also needs to change as a whole. Just this season there was an incident that had to do with Fernando Tatis Jr. hitting a grand slam on a 3-0 count, while his team was winning the game. A lot of the older generation baseball fans were offended by this act because of their “old mentality,” where they believe that baseball should be played with class and respect. This situation got to a point where the MLB made Fernando Tatis Jr. apologize for doing his job really well because he broke an “unwritten rule” in baseball. The unwritten rule that Tatis broke was swinging at a pitch in a 3-0 count, while your team is winning. Lots of baseball fans have this “old mentality,” which is why the game of baseball is being killed off. The NBA and the NFL have gotten rid of some of their unwritten rules, which is shown by how the players are allowed to express themselves and how the fans are becoming younger and more energized. If the rest of sports is changing, so should the MLB.

Baseball has been a part of American culture for a very long time, and it is sad to see how the MLB’s popularity has been dropping off for the past couple of years. The reason why it’s sad is because this problem may have been prevented by having a better broadcasting system that gets baseball games across the country for an affordable price. I believe if the MLB was able to do this, there would be more and more people who would watch the games and become fans.