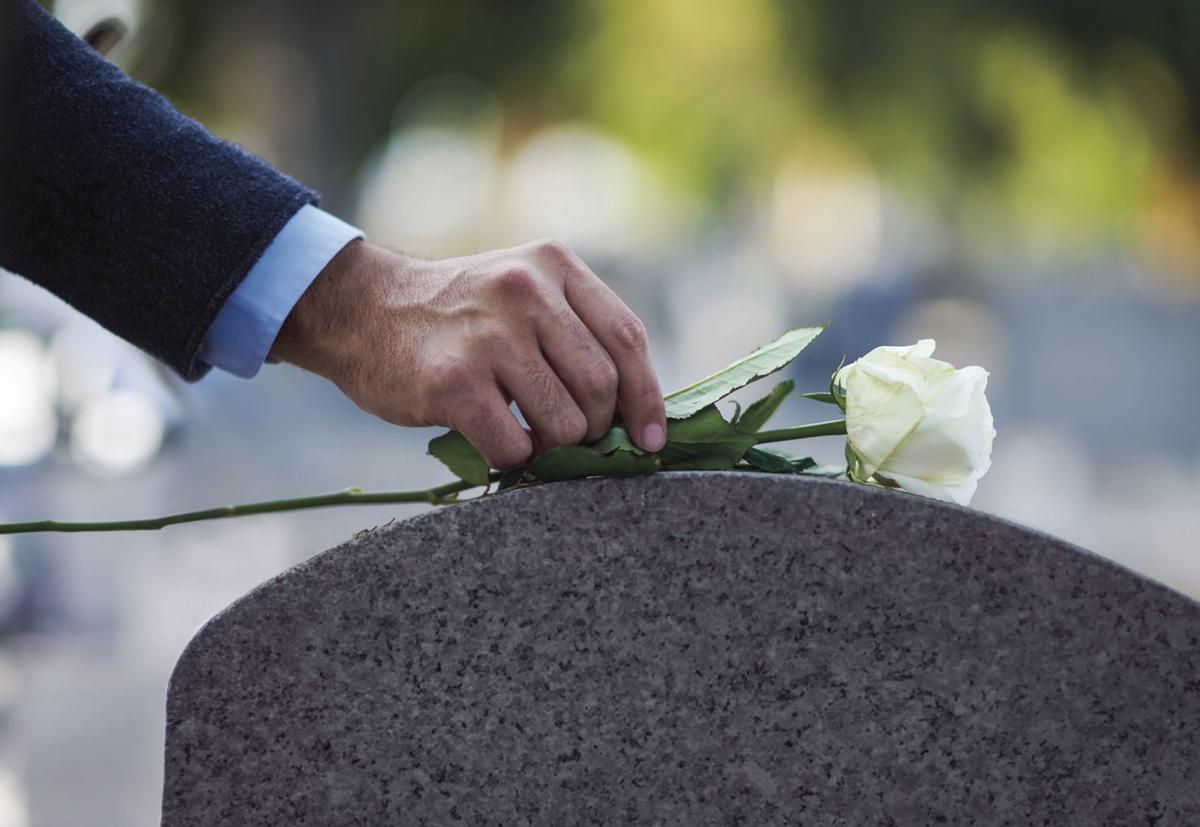 Tom was born September 26, 1946 in St. Albans to the late Howard W. and Barbara (Holbrook) Reynolds.

He graduated from Swanton High School in 1964 and from Champlain College in Burlington in 1967 with an associate degree in computer programming. After college he enlisted in the United States Navy during the Vietnam War, where he served as a radioman, following in the steps of his great uncle Bernard Fournier. Tom earned Top Secret, CRYPTO and NATO clearances. He qualified as an expert pistol and rifle shot. He was also a member of the team that protected his ship from being boarded. He received training for this duty as well as special operations training for Vietnam at the Marine base on Parris Island, S.C. Leaving the Navy in 1972, Tom went to work for A.N. Deringer as a freight forwarder and retired in 2001.

He married Deborah (Lashway) of Swanton on April 20, 1974 and they had one daughter, Katie. Tom played little league baseball and was on the varsity baseball high school team, where he was a catcher and an excellent hitter. In his teenage years, he played golf and was a caddy at the Champlain Country Club. He enjoyed playing the drums; much to his family and neighbor’s chagrin. His love of listening to music continued through his life. He was an avid hunter and fisherman, hobbies that he shared with his father and brother.

The family would like to thank Rachael and her A wing staff at Birchwood Terrace for the loving care Tom received for the past seven years as well as Julie and Katie from UVM Home Health and Hospice for the past 19 months.

At Tom’s request, there will be no calling hours. There will be a private graveside service at a later date.