It is with heavy hearts that the family of Theresa Carman announce her death on June 4, 2021.

Revoir Benoit. Her sister, Jeannette, completed the family in 1940.  A few years later the family would move to Enosburg Falls, VT.

Theresa attended the Enosburg Falls school system graduating in June 1956 as valedictorian.  She attended UVM in Burlington for 2 years.  In 1959 Theresa married the love of her life, Foster (Buz) Carman. She was widowed in  November 2019 upon his passing. During the course of their 60 years together, Buz and

Theresa enjoyed an active family life with their four children - snowmobiling, summers on Lake  Carmi in northern Vermont and trap shooting at area clubs. After Buz’s retirement from  Goodyear and Theresa’s retirement from the medical field, the couple enjoyed traveling across  the country.

Theresa was a longtime volunteer at the Clifton Park library and with CAPTAIN Youth and  Family Services of Saratoga County.  Theresa was a devoted wife and mother. Her children wish to express their gratitude to Home of  the Good Shepard and Hospice of Saratoga for managing her care with compassion during her  last week of life.

A memorial gathering will be held to celebrate Foster and Theresa on Wednesday, June 16 from 5:00-7:30pm at Townley & Wheeler Funeral Home, 21 Midline Road, Ballston Lake, NY. According to the family’s wishes, masks will not be required for those who are fully vaccinated. 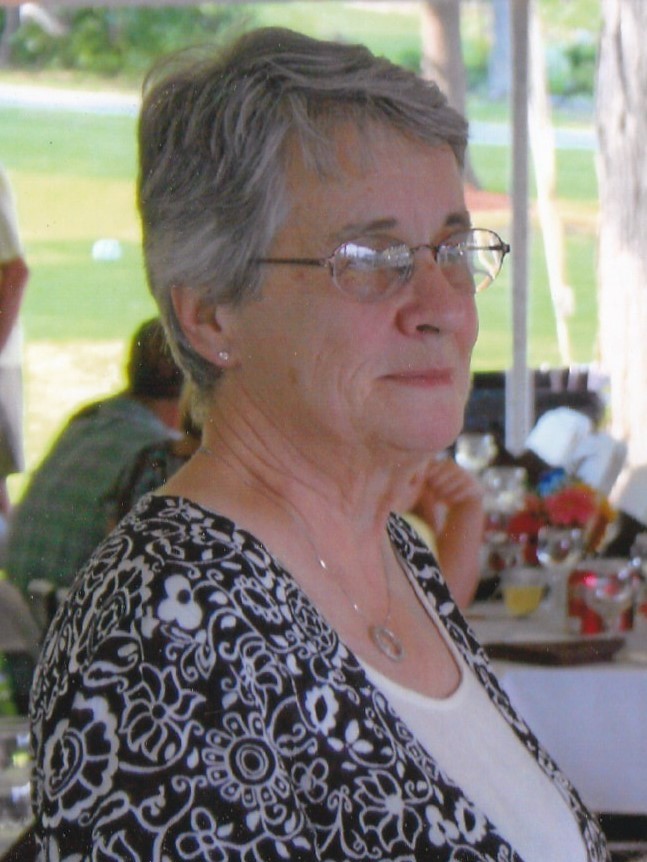