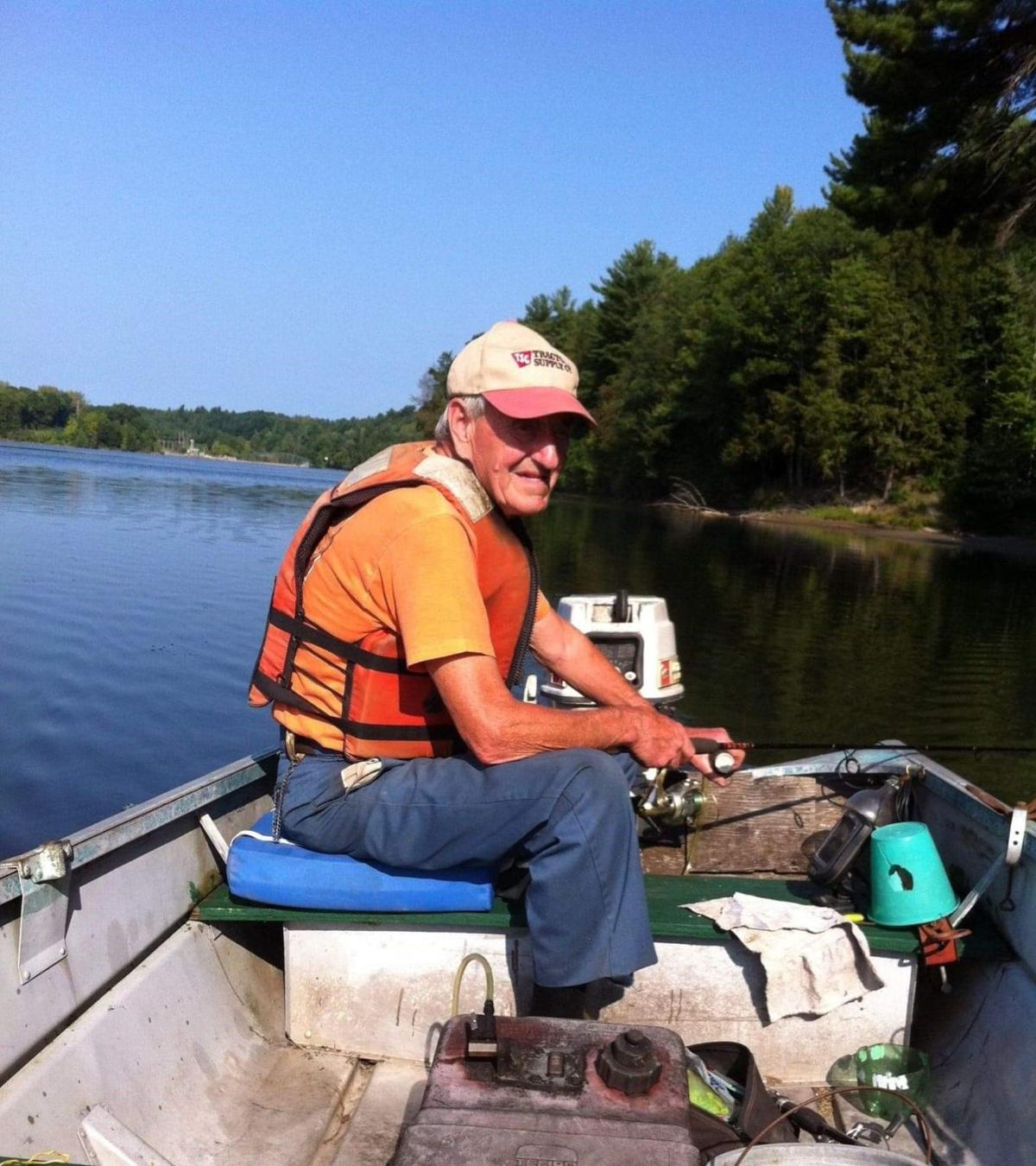 HIGHGATE FALLS – Rolla “Henry” Banyea Jr., age 84, passed away surrounded by his family on Wednesday, January 29, 2020 at his home in Highgate Falls.

Henry was a lifelong resident of Highgate and was one of 5 children. He started working at the young age of 13 at local farms, graduated from Highgate High School in 1953, and joined the United States Army during the Korean conflict. He married Shirley (Duprey) on November 26, 1957. After returning from the Army, he drove his own milk truck for Hoods, owned and operated his own bus company for 30 years, and retired from the Swanton hydro plant after over 50 years. Henry loved the outdoors, especially hunting and fishing with his family. He was also a regular around “The Horn” and looked forward to his daily deer rides. Henry belonged to several organizations, the NRA, Highgate Rod and Gun Club, American Hunters Association and the Trapper Association, to name a few. Henry’s quick wit and his obvious love for his family will surely be missed by all who knew him.

He is survived by his grandchildren, Jennifer Banyea and her companion Scott Austin, Jody Banyea and his wife Ashley, Joshua Banyea and his companion Ginny Alger; great grandchildren, Dillon, Sabrina, Michael, Hailey and Jaidyn Banyea; sisters, Priscilla Greenia, and Pat Curtis; several nieces, nephews and cousins; and a special friend, Michael Wells. Besides his parents, Henry was predeceased by his wife, Shirely Banyea on January 10, 2018, son, Mark Banyea in 2009; sisters, Blanche and Beverly Banyea; and brothers-in-law, George Curtis in 1994, and Douglas Greenia.

In keeping with Henry’s wishes, there will be no public services.

For those who wish, contributions in Henry’s memory may be made to Vermont Turkey & Young Guns Club, C/O Steve & Joyce Lafar, 694 Gore Road, Highgate Center, VT 05459.