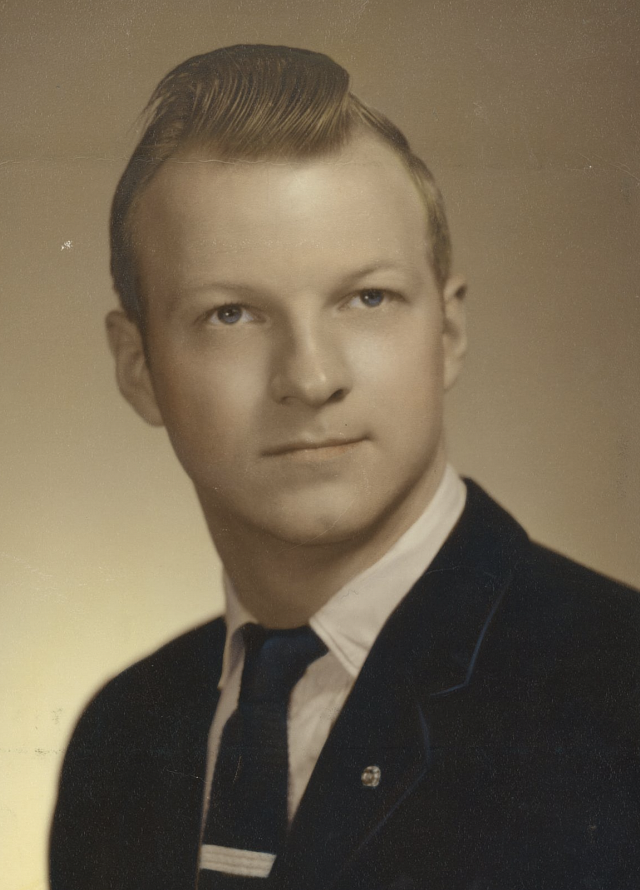 Bob was employed at Holo-Kreme in West Hartford, CT, for 40 years, retiring in 2001. Bob was the Traffic Manager for many years and was also involved in many Clubs for the company.

Not only was Bob a devoted husband to his wife Sheila, he was the proud father to his children; Heather King and Eric King and his girlfriend Michelle Wescott and three beautiful grandchildren, Kyle King, Kayla King and Desiree King.