Rachael M. Gibson of Swanton, VT passed away suddenly on September 11, 2022. Rachael was a soul like no other who could find the good in any person. She was generous, compassionate, loving, strong-willed, and determined. She lived for her children, and never gave up no how hard the situation became.

Rachael was born to David and Mary Gibson on September 17, 1971 at Porter Medical Center in Middlebury, VT. Rachael grew up in VT where she attended Bellows Free Academy and was an avid sports player and devoted friend.

Those who knew Rachael knew that she was a woman of all trades. Anything that a man could do, she could do better - and with a coffee brandy in hand. She enjoyed all things Halloween and outdoors. She had a special place in her heart for her German Shepard’s and her current canine companion, Percy. She was a fire that burned bright against the darkness and she will live on forever through her many children and grandchildren.

Donations in the families name can be made to Brady and Levesque Funeral Home, 86 South Main, St. Albans. 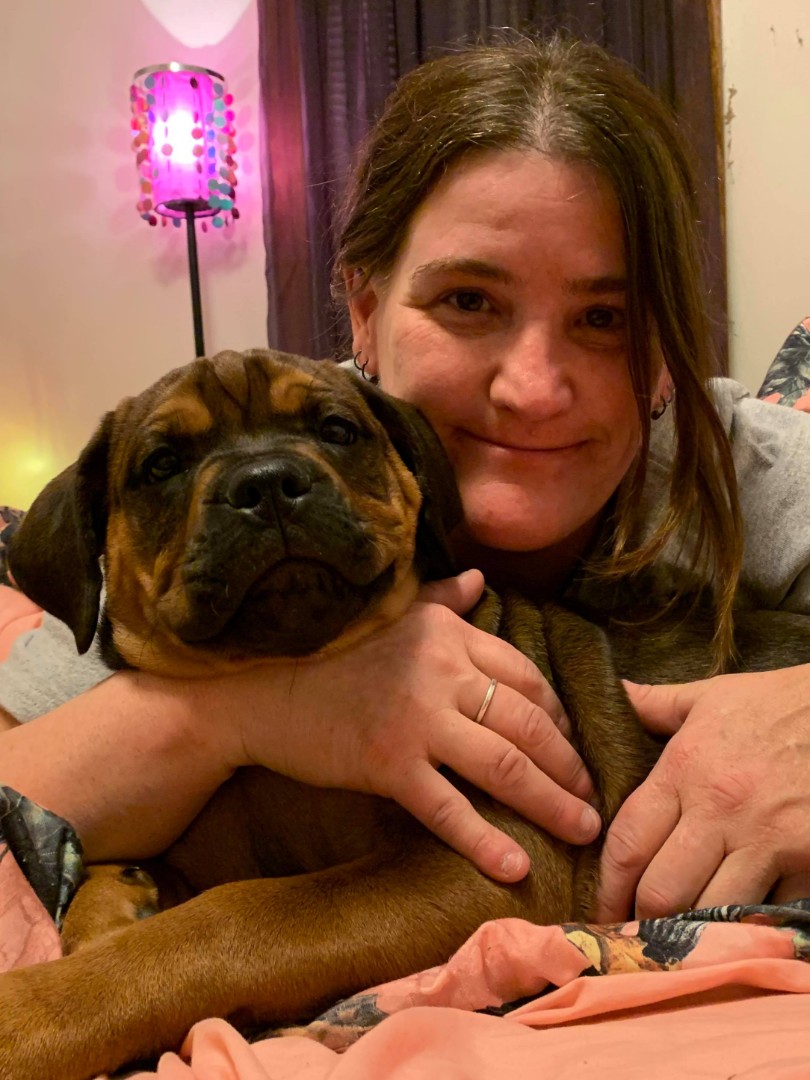