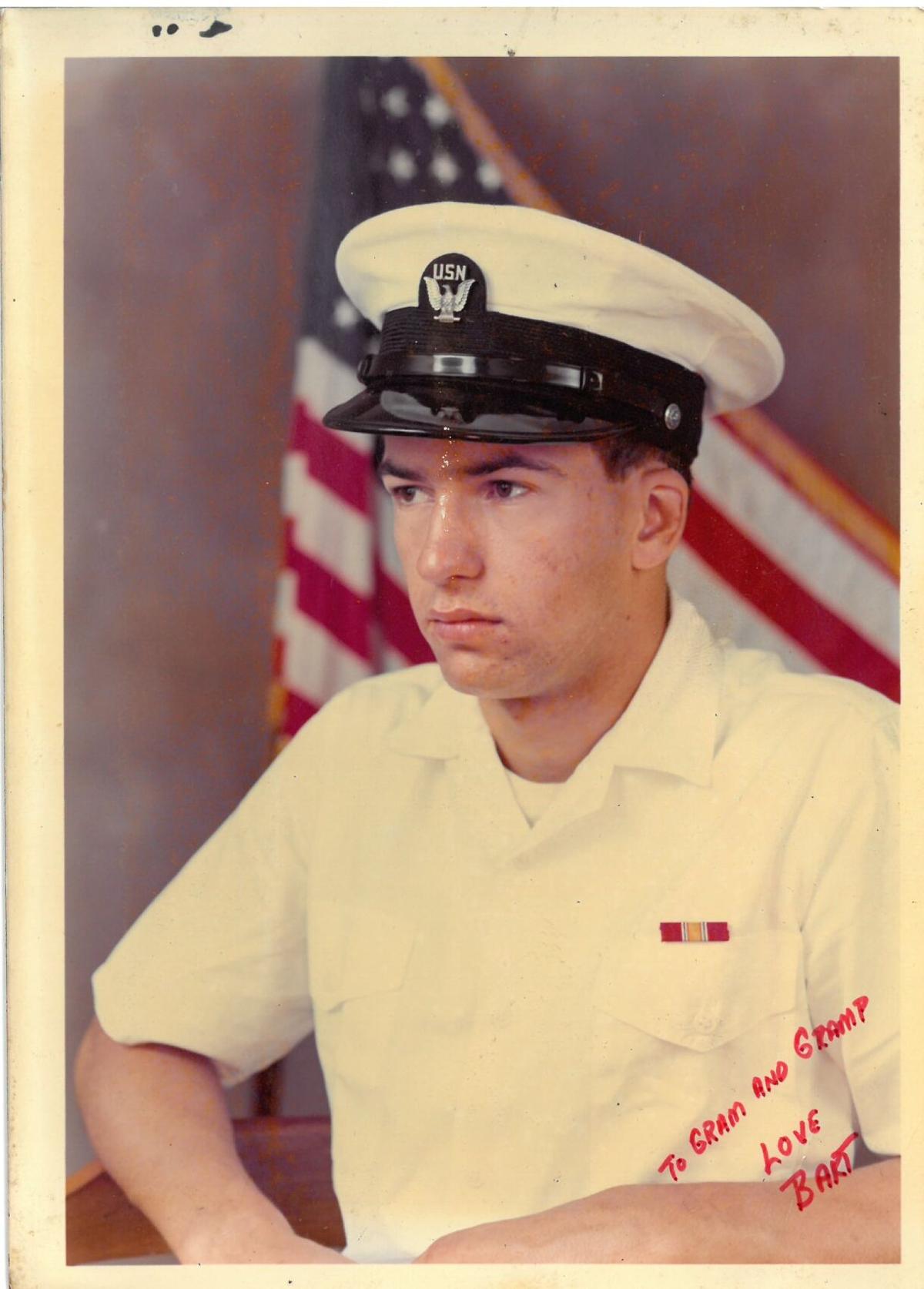 Nelson was born October 7, 1955, in Middlebury, the son of Nelson B. Sr. and Jacqueline (Bodette) Severance. He was also raised and went to school in Middlebury. In 1974 he enlisted in the United States Navy, until a brain injury left him unable to serve. Nelson was married to Diane (Benttis) Severance from 1987 – 2001. They married in Bristol, and later lived in Morrisville. Together they had two children Michelle and Christopher, whom he loved dearly. Christopher and wife Casey would later give Nelson two grandchildren, Keegan and Kensley. In 2010 Nelson went to live with his sister Patricia, and her husband Bernard. He had lived with them in Alburgh, VT for the last 10 years. They, along with their son Philip, cared for Nelson until his death.

Throughout Nelson’s life he enjoyed gardening and listening to rock music. He put many miles on his car driving around town visiting his friends, and family. He enjoyed going to Bloomingdale’s to find just the right item for those he knew. Nelson’s love of his family, and his scratch-off tickets, knew no bounds.

Nelson is survived by his ex-wife Diane (Bettis) Severance; his daughter Michelle, and her fiancee Melissa Sansone; his son Christopher, and his wife Casey, and their children Keegan and Kensley Severance; his brother Brian Severance; his sister Patricia, and her husband Bernard Savage, Sr.; nephew Philip, and his fiancee Myshon “Missy” Dana; as well as many aunts and uncles, cousins, and other extended family and friends.

He was predeceased by his parents, and his nephew Paul Anthony Savage.

Burial will take place in Evergreen Cemetery, in Cornwall, at a later date.