The family of Maureen Marie Chagnon, age 66, announces that she passed away peacefully, November 19, 2022, in Swanton, at the home of her sister Emma. She was born in Montreal, April 30, 1956 to Louis and Shirley (Bates) Demar. Maureen married David Chagnon, March 05, 1978. Shortly after becoming a mother, she and David moved to Claremont, NH where they became the custodians at the Claremont Triple Cinema until the time it closed. Marie and David partnered in their business, D&M Janitorial. After Dave and Marie moved to Milton, she went back to work as a Custodian at the Milton Elementary School. Marie’s primary role and favorite role in life was a mother and grandmother, which she was most proud of. Marie will be remembered for her love of reading, crocheting, and watching classic movies. What she will be most remembered for giving away her love and the many crochet items she made.

She is preceded in death by her parents Louis and Shirley Demar, one daughter, Melissa Lee Lowell and one sister, Barbara Long.

A Remembrance Gathering will be held Monday, November 28th, 2022 at 6:00 PM, in Brady & Levesque Funeral Home.

As an alternative to flowers, memorials may be made in her name to the Multiple Sclerosis Foundation.

Arrangements are entrusted to the Brady & Levesque Funeral Home, where fond memories and expressions of sympathy may be shared with her family and friends at: www.bradyandlevesque.com. 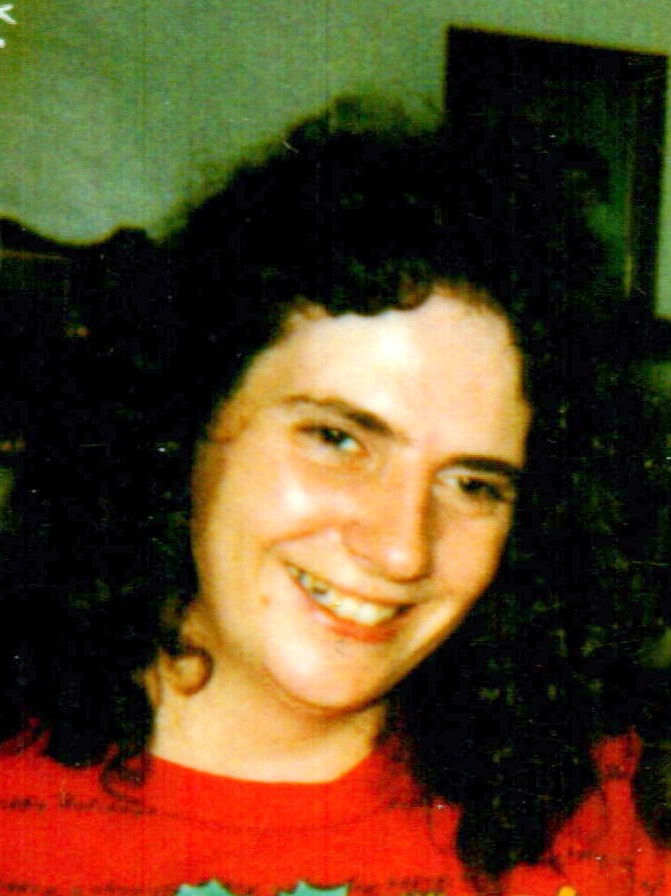