SWANTON – Donald G. Taylor, age 94, passed away peacefully on September 13, 2021 at the Slate Valley Center for Rehabilitation and Nursing in Granville, NY.

Donald devoted his life to his beautiful wife, Anita, serving our country and flying airplanes. His military career started with the Vermont Militia which prepared him for his service as a Naval veteran in World War II, the Naval Seabees (Construction Battalion Reserve). He started flying airplanes in 1949, at the young age of 22. His devotion to flying paid off as he was pinned a Lieutenant Colonel in the Civil Air Patrol. Every year Donald looked forward to his trip to Wisconsin for the EAA AirVenture Oshkosh air show. He passed the time in his later years by constructing model airplanes and reading. Donald was a member of 76 Lodge #14 F&AM. His proudest accomplishment, along with his brother Earl, was building the EAA Chapter 613 Hanger, now known as the Taylor Aviation Center.

He is survived by his twin brother and best friend, Earl Taylor of Swanton; brother, Arnold Taylor of Florida; sister-in-law, Shirley Taylor of New York; and several nieces, nephews and special friends. Besides his parents, Donald was predeceased by his wife, Anita Taylor; siblings, Norma Lemire and Kenneth Taylor; and sister-in-law, Betty Taylor.

Family and friends are invited to Donald’s Life Celebration event to include a Masonic Graveside Service with military honors on Saturday, September 25, 2021 at 1:00 PM in the Riverside Cemetery, North River Street, Swanton, VT. 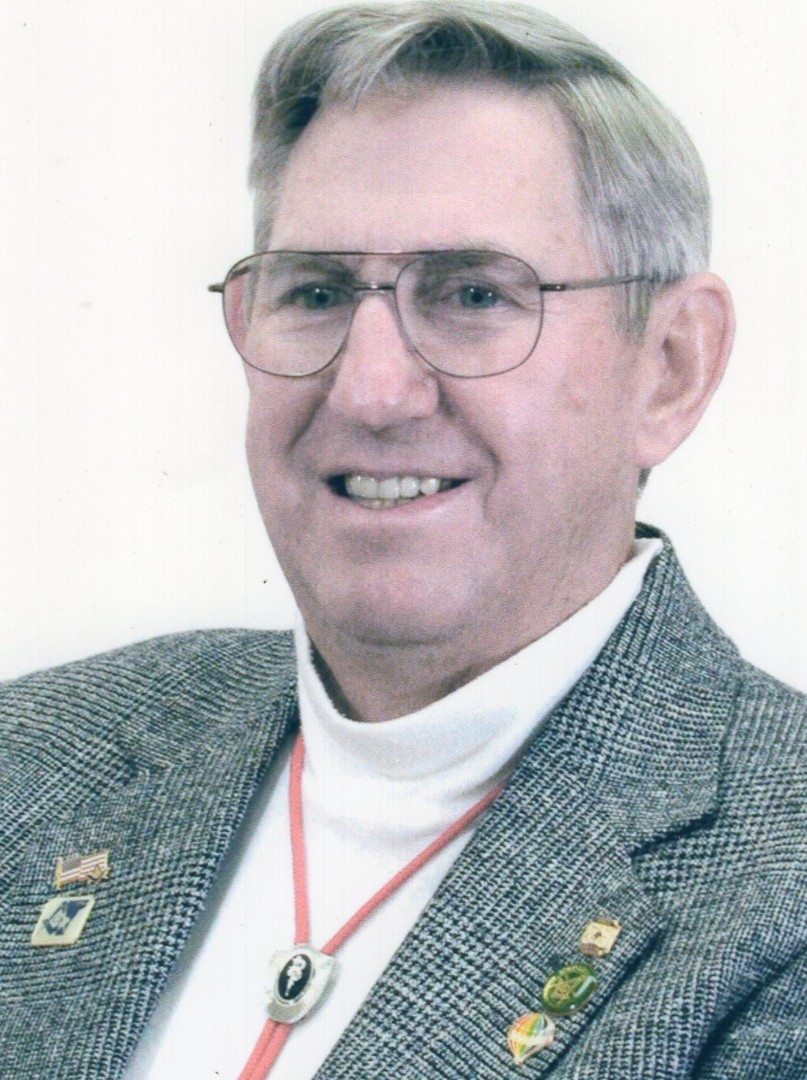