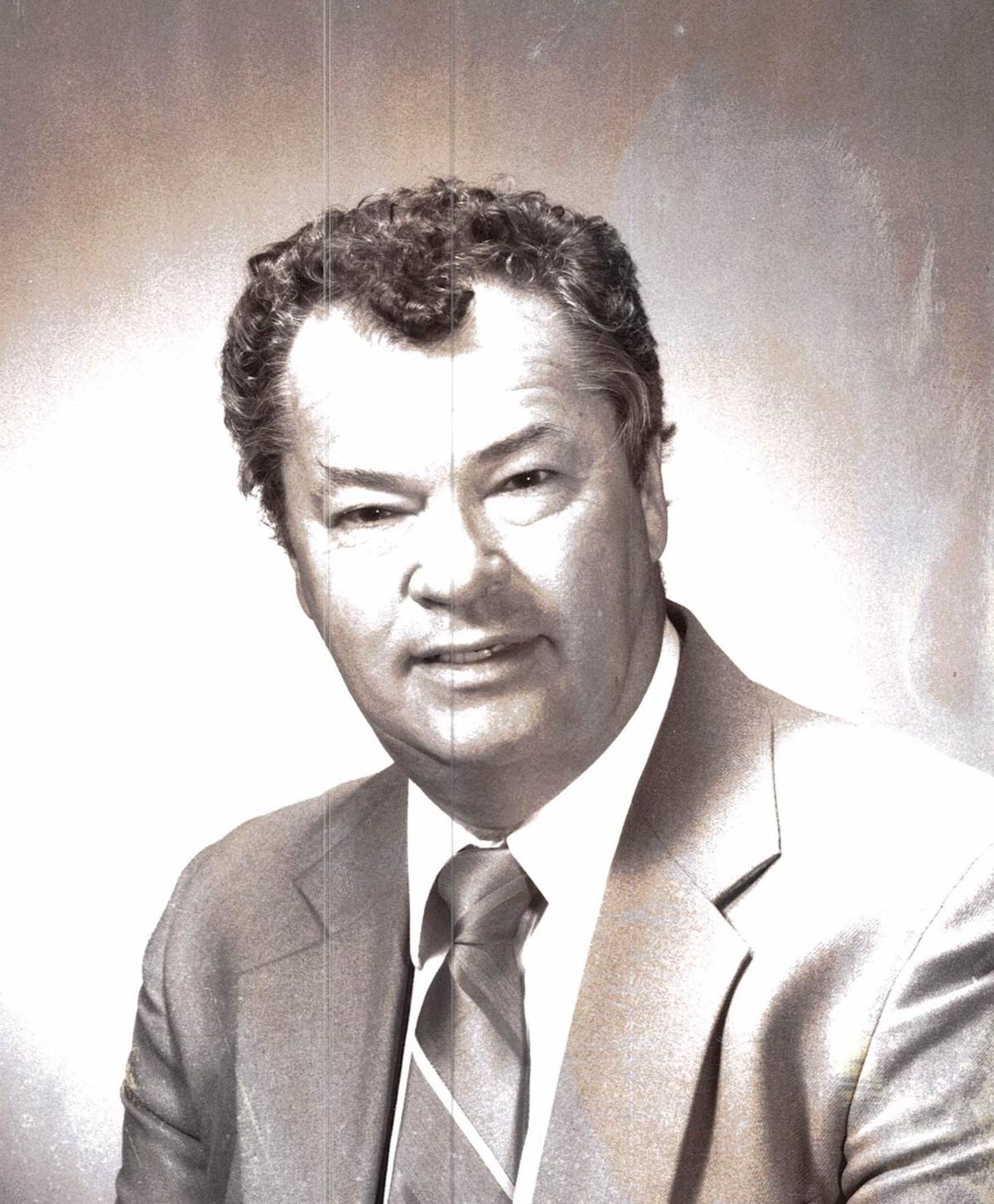 SHELDON – Mr. Donald E. Parrotte, age 80, passed away Wednesday, Jan. 8, 2020 at the McClure-Miller Respite House after a lengthy illness. He was born in Plattsburgh, N.Y., July 14, 1939 son of the late Ermie and Helen (Beckett) Parrotte.

Don served our country in the U.S. Navy. On December 20, 1959, he married Janet Macey. He worked for thirty years at IBM East Fishkill, N.Y., as a programmer. In 1994, Don and Janet moved to St. Albans, where he worked briefly for the US Immigration Service. Don enjoyed camping and mountain climbing in the Adirondacks, sailing on Lake Champlain, and especially working in his vegetable garden.

Don is survived by his wife Janet, daughter Darcy Murphy and her husband Patrick of Sheldon, daughter Lisa Bibona of Essex, and grandchildren Colleen and Peter Murphy, and Nicole and Rosalie Bibona. He was predeceased by his parents and half-sister, Marion Clum.

At Don’s request, private funeral services will be held. Internment will take place this spring in the Parrotte family lot in the Sheldon Village Cemetery.

Arrangements are entrusted to the Brady & Levesque Funeral Home, where online condolences and memories may be shared at: www.bradyandlevesque.com.