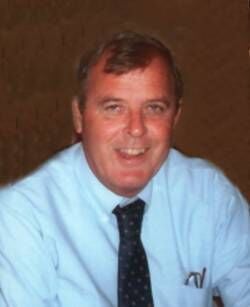 Chester was born on August 11, 1945, in Saint Albans VT, to Roland and Helen (Underwood) King.

He graduated from Bellows Free Academy in 1963 and then enlisted in the United States Army, with an honorable discharge in 1966. After his service he married Jacqueline Duval on April 1969, in Saint Albans VT. For over 30 years, until his retirement, Chet worked for GE/ General Dynamics. Chet enjoyed watching hockey and playing card games.

There will be no public service. Burial will take place at Saint Mary’s Cemetery in Swanton VT.

Contributions in Chet’s memory can be made to the American Diabetes Association, P.O. Box 15829, Arlington, Virginia 22215

Arrangements are through Heald Funeral Home, where messages of condolence are welcome at www.healdfuneralhome.com.